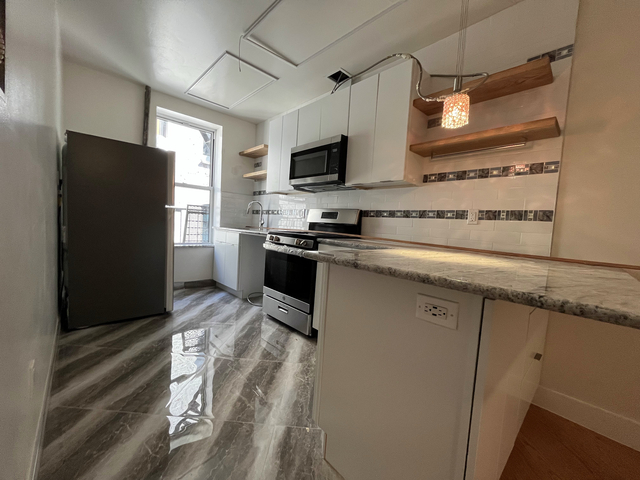 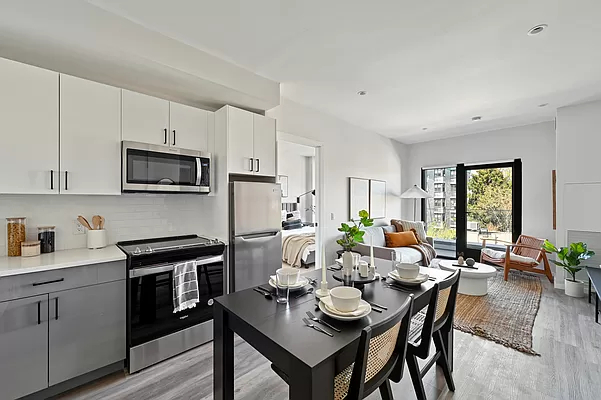 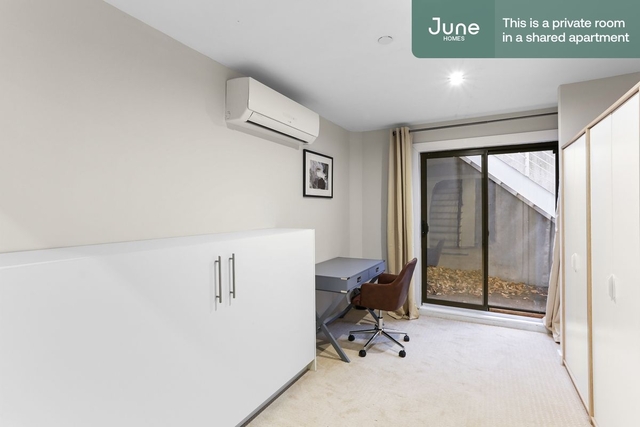 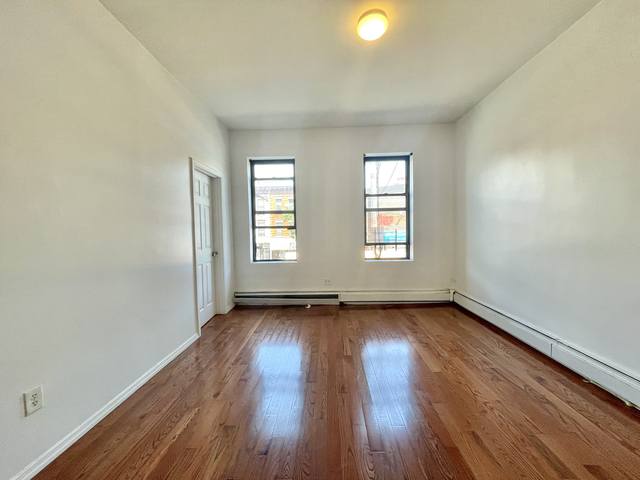 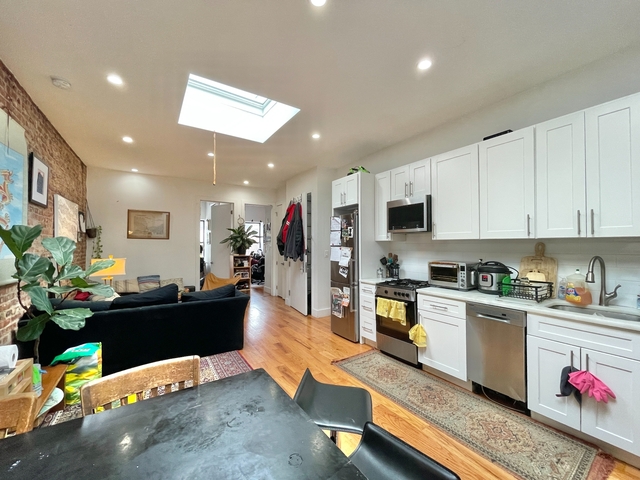 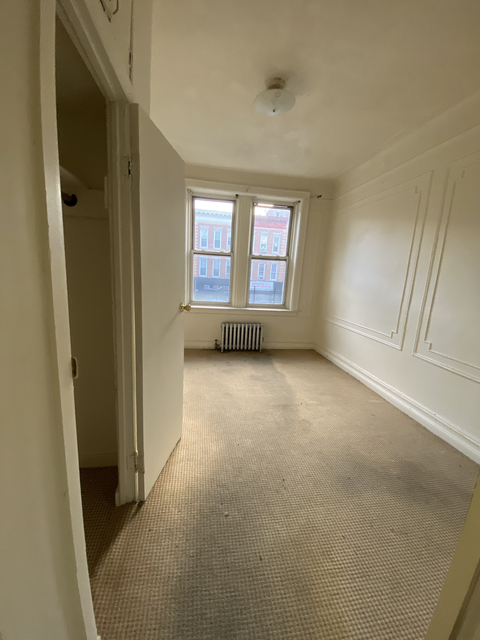 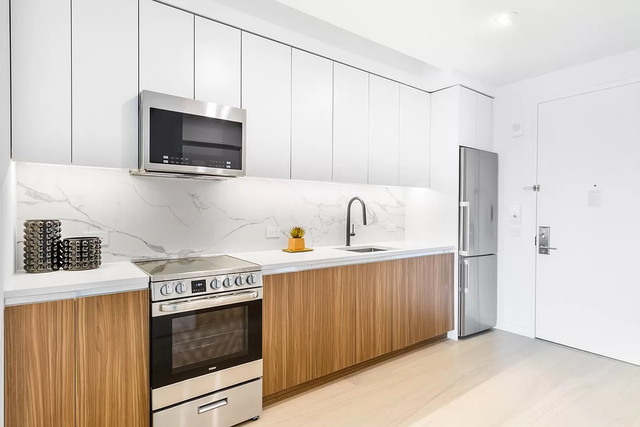 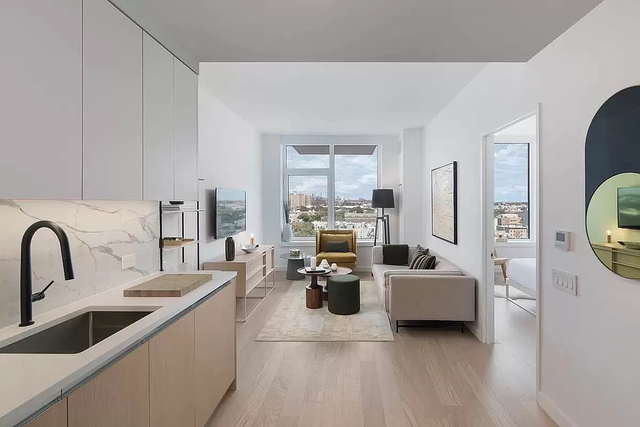 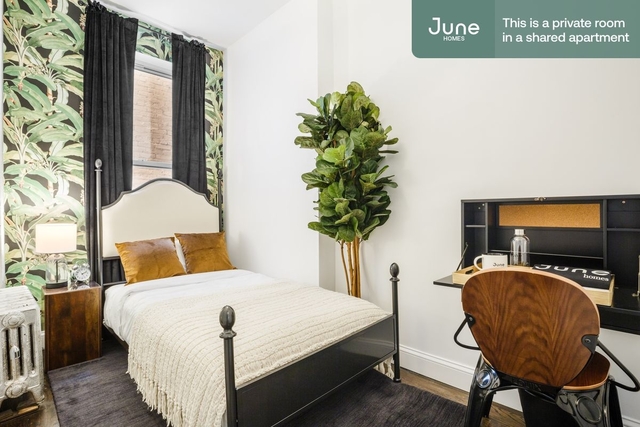 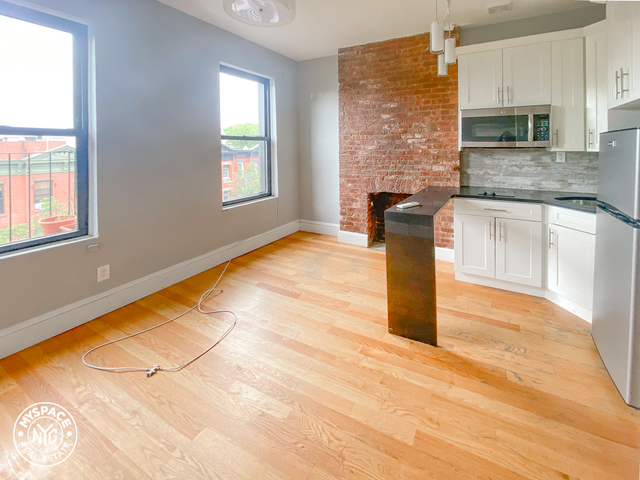 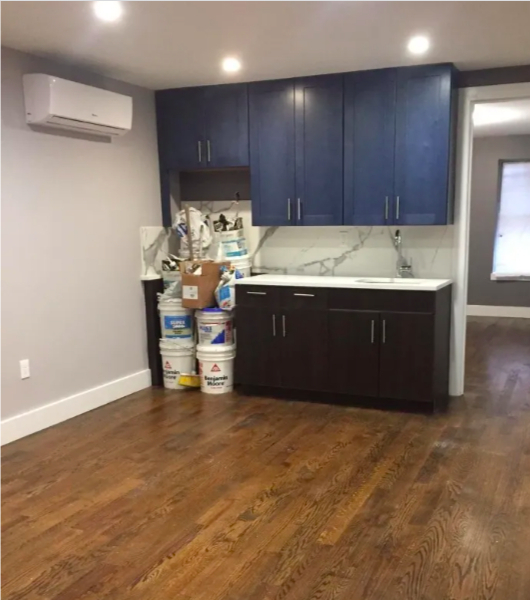 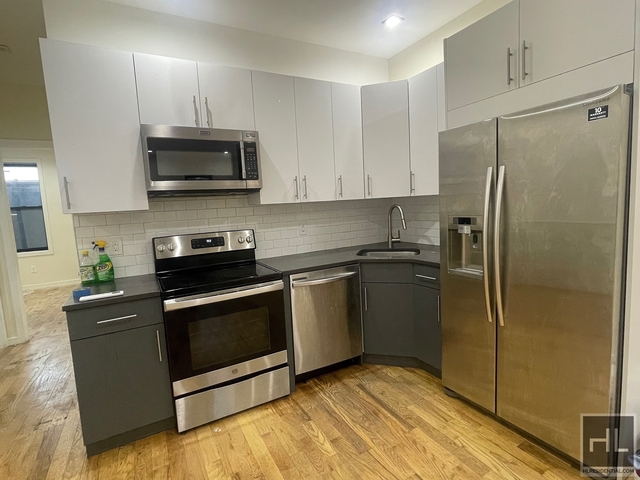 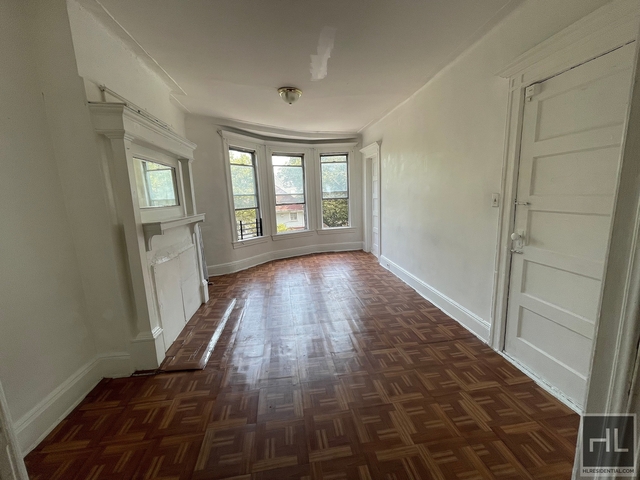 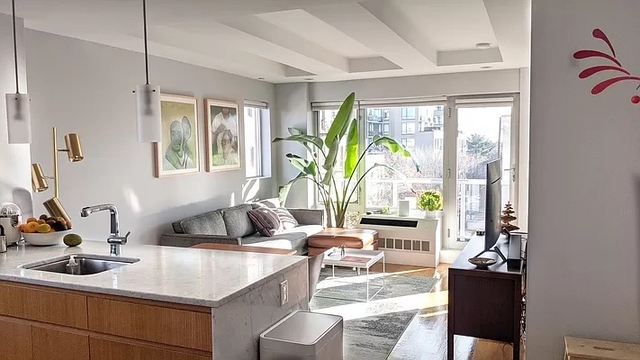 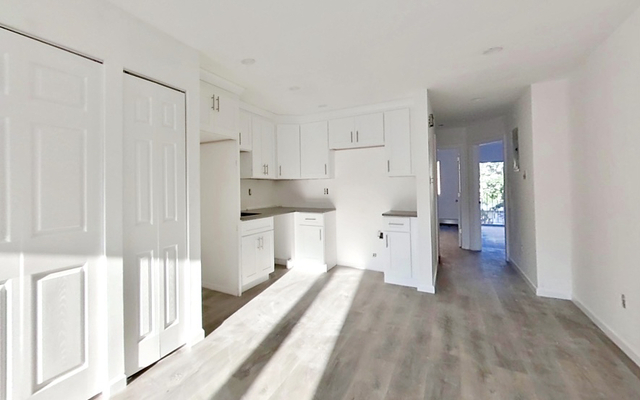 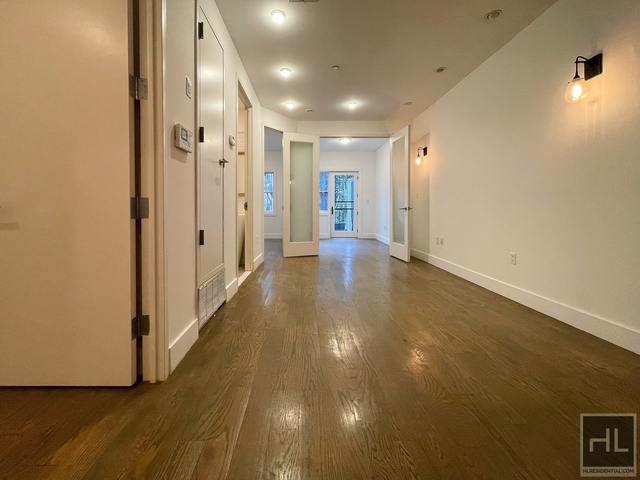 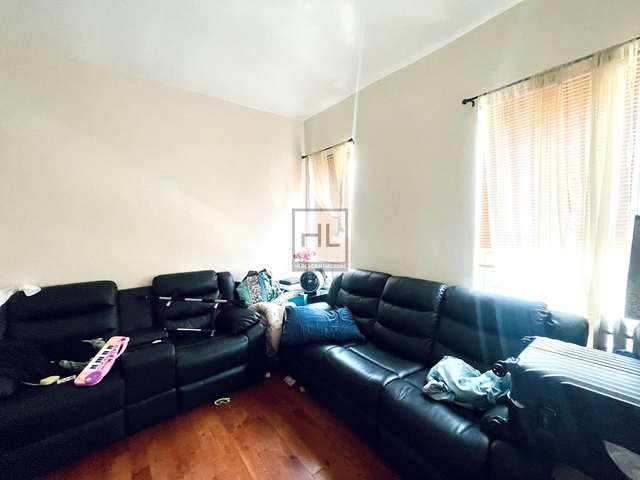 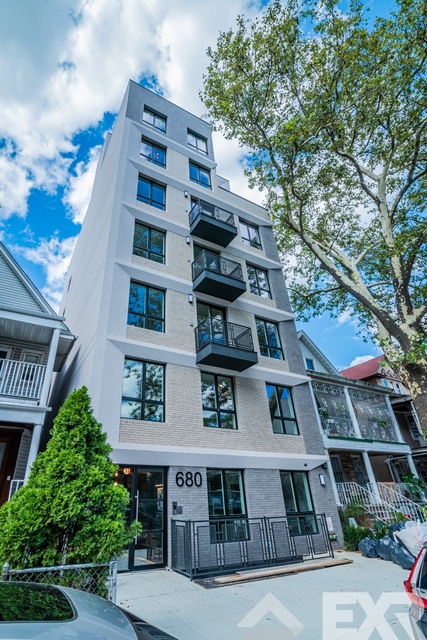 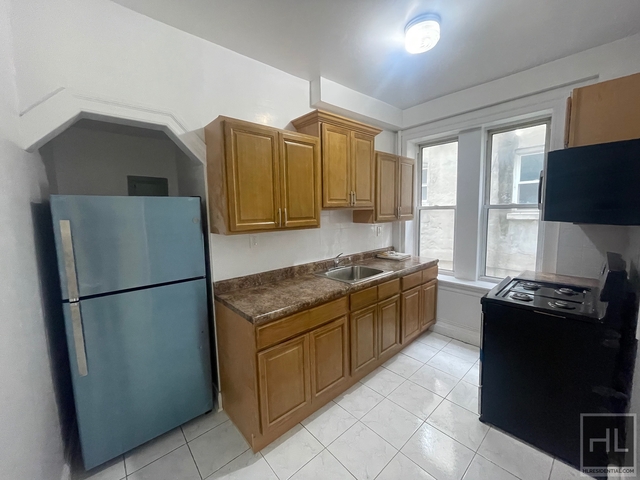 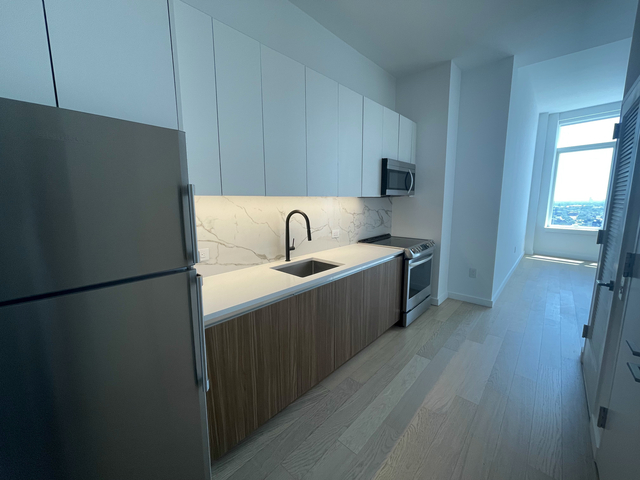 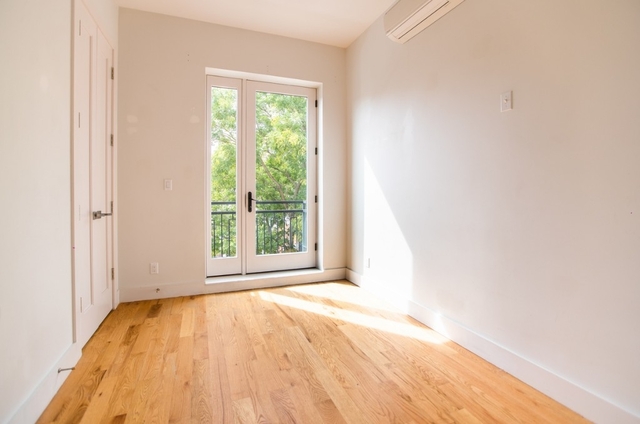 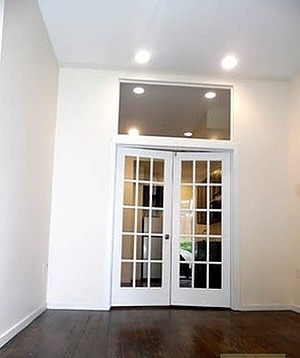 Populated by nearly 3 million people, the Central Brooklyn neighborhood accounts for just over 30% of NYC's total population. Whether it be Bed-Stuy, Crown Heights, or Flatbush, Central Brooklyn is a quieter, more residential alternative for new New Yorkers and longtime residents alike.

Populated by nearly 3 million people, the Central Brooklyn neighborhood accounts for just over 30% of NYC's total population. Whether it be Bed-Stuy, Crown Heights, or Flatbush, Central Brooklyn is a quieter, more residential alternative for new New Yorkers and longtime residents alike.

Those looking to rent apartments in this area will be pleasantly surprised to find that nature is easy to find here. With a ton of parks, museums, and great restaurants, Central Brooklyn has a little something for everyone.

The area is populated by both affluent homeowners, a large working-class population, young professionals, and artists. There is a growing nightlife, but nothing so raucous as to disturb the suburban roots of this area. It’s a great place to raise a family and get your New York sealegs.

Central Brooklyn has a ton of train access no matter what neighborhood you live in. The subway lines by neighborhood are:


Biking is also incredibly popular in Brooklyn, especially in these park heavy residential areas. Citi Bike docking Stations can be found anywhere you look and many streets and parks have designated bike lanes for safety and convenience.

Cars are also a popular option in this part of Brooklyn. There’s a ton of parking and wide roads, making navigation a breeze. Ride sharing options, like Uber and Lyft, are also quite popular here.

Crime in Central Brooklyn has been on the decline consistently for decades. While Brooklyn can sometimes get a bad rap as being unsafe, that’s patently false. Violent crime is extremely rare and NYC, as well as the citizens of this area, have worked tirelessly to make Central Brooklyn a place where you can raise a family.

Due to the large swaths of housing here, hospitals are a bit more spread out. That said, there’s still plenty to choose from. There are several branches of New York Presbyterian and The Brooklyn Medical center that are very easily accessible.

Originally a Dutch colony, Central Brooklyn fell into British hands in 1664 and played an important role in the American Revolution, being the biggest part of the battlefield during The Battle of Long Island. After the Revolution, the area was incorporated into Kings County. Neighborhoods like Flatbush became part of Brooklyn in 1894, just in time for Brooklyn to join the greater New York City in 1898.

The 20th century brought several factories to NYC, and this area was perfect for working-class families to live in more spacious and affordable conditions. Some parts of the area became bourgeois suburbs, where upper-class families could move into luxurious brownstones (many of which still stand today).

The later 20th century brought changing demographics to the Central Brooklyn area; the ensuing racial tension, highlighted by Crown Heights’ 1991 race riots, ultimately led to black and Jewish leaders working together to create peaceful co-existence in the community. Walk down Eastern Parkway today and you’ll see a diverse community relaxing on park benches, enjoying a nice meal, or grabbing a drink at a local bar.

Learn More About Central Brooklyn
For those interested, Central Brooklyn currently has 705 residential listings advertised on the market for rent. From data that we've compiled, listings range from $2,500 in the lower quartile to $3,500 in the upper quartile. Generally speaking, the median rental price is $2,950 or $43 / ft². For those interested in renting a listing in this search area, there are currently 76 studio, 167 one-bedroom, 222 two-bedroom, 180 three-bedroom, and 60 four+ bedroom properties available for rent.
For your convenience, we've included a more detailed breakdown of rental pricing by median bedroom sizes here:

Central Brooklyn is located within Kings County, New York. This area currently has 2,606,852 residents in 938,803 households. Out of the total population, 40.12% of the residents speak another language at home instead of English. The majority of the inhabitants in this county are currently unmarried and have a median age of 34.5.