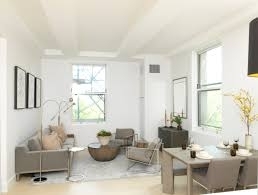 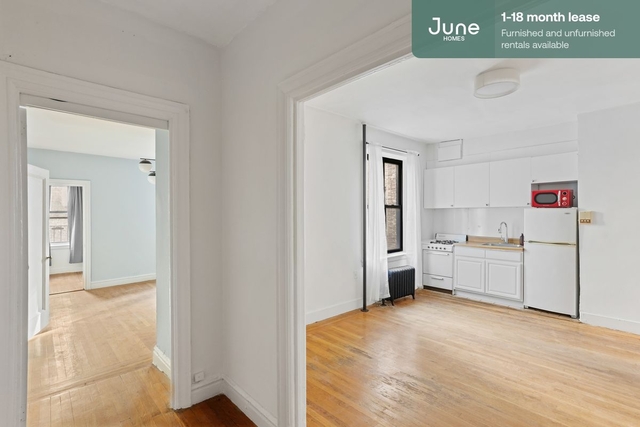 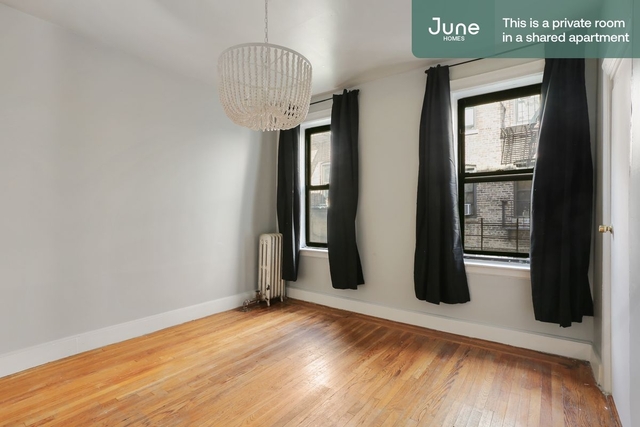 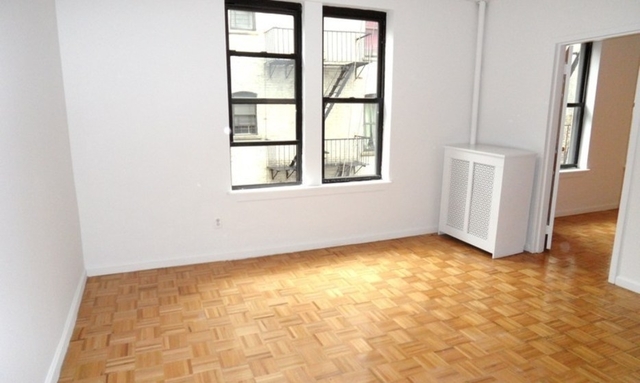 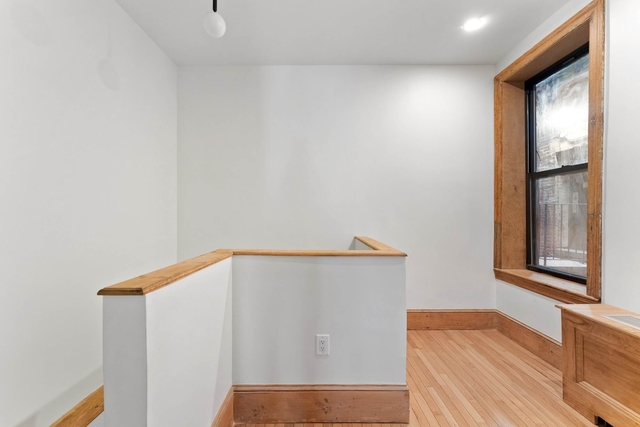 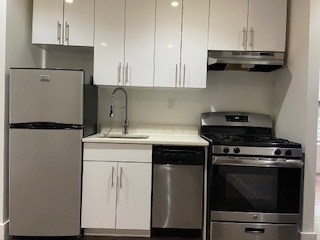 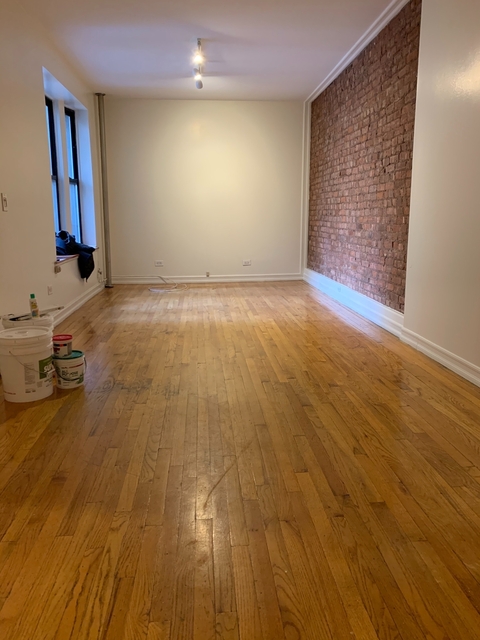 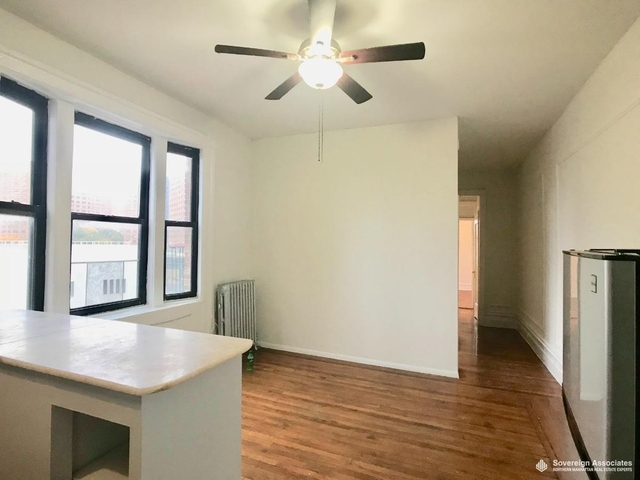 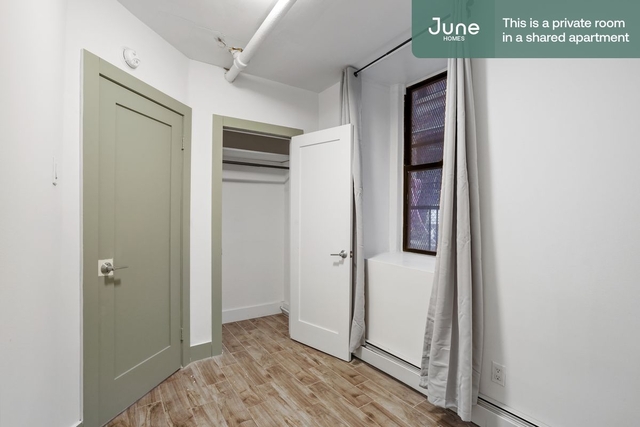 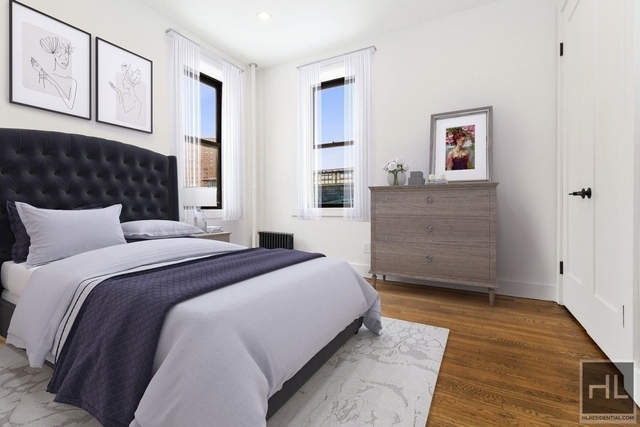 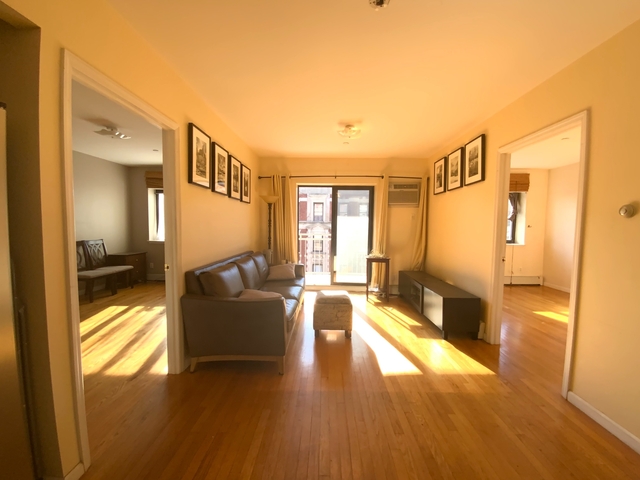 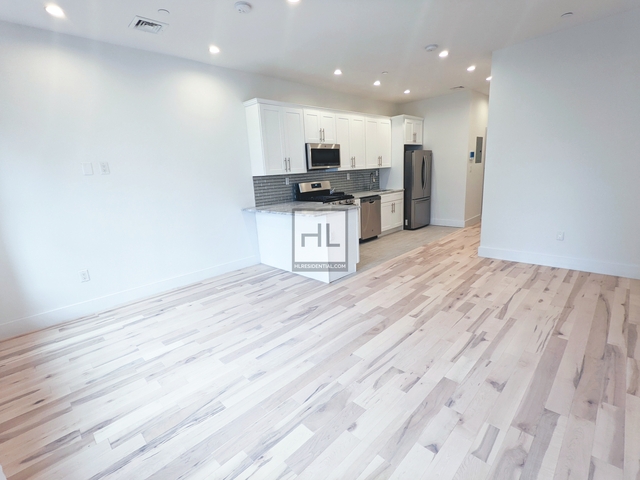 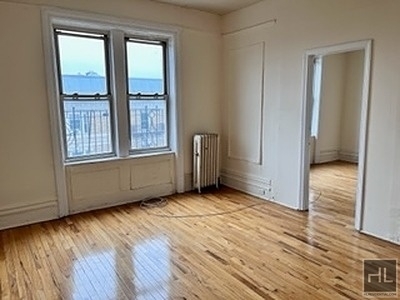 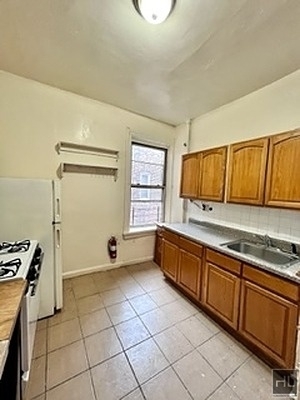 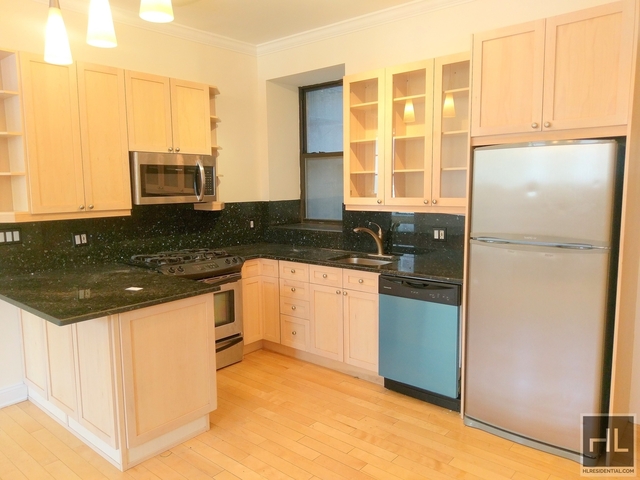 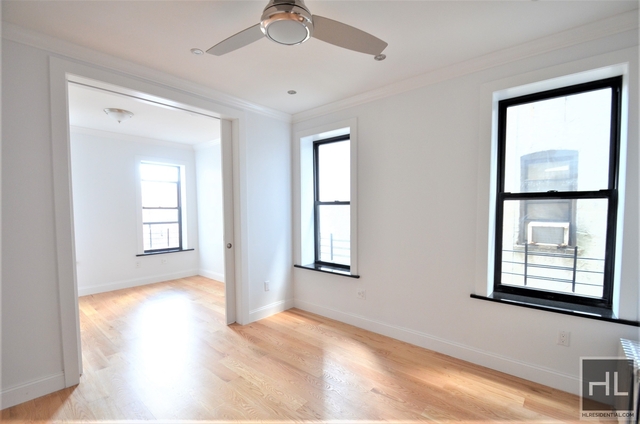 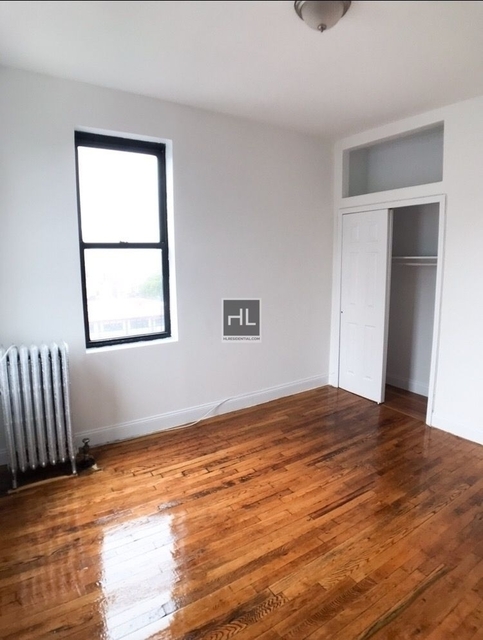 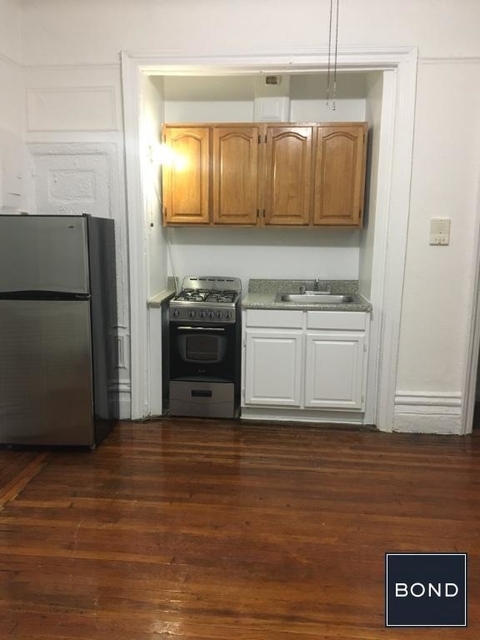 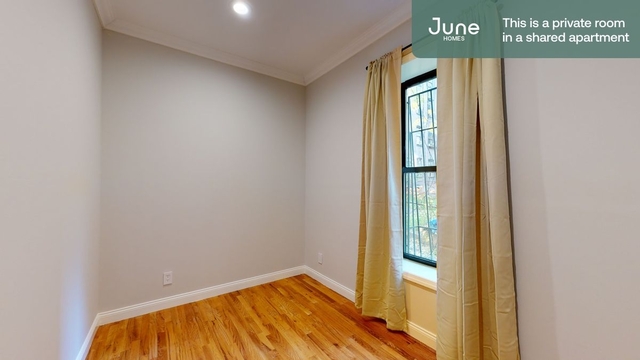 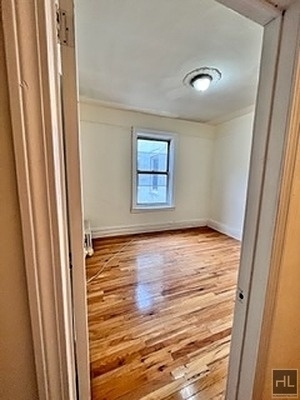 Consisting of three smaller neighborhoods, Manhattanville, Hamilton Heights, and Sugar Hill, West Harlem is a vivacious area that's perfect for students, newcomers, and longtime city dwellers. The neighborhood is home to many families who've lived here for generations, giving it a friendly, welcoming vibe. With a growing nightlife and great food, there's a lot to see and do in West Harlem.

Consisting of three smaller neighborhoods, Manhattanville, Hamilton Heights, and Sugar Hill, West Harlem is a vivacious area that’s perfect for students, newcomers, and longtime city dwellers. The neighborhood is home to many families who’ve lived here for generations, giving it a friendly, welcoming vibe. With a growing nightlife and great food, there’s a lot to see and do in West Harlem.

Started by European settlers in the 17th century as a Dutch outpost, the area remained mostly farmland and housed rich landowners even after the American revolution. After several neighborhoods, with predominantly black residents, were destroyed to make room for Central Park in the 1850’s and 1860’s, many went and settled the northern part of the island, building much of the apartment buildings and row houses that still stand today.

Harlem eventually became the heart of black culture in the United States. In the 1920s the Harlem Renaissance made writers like Zora Neale Hurston and Langston Hughes literary legends. But hard economic times and discriminatory public policies brought an increase in crime, unemployment, and poverty which pervaded the area during the Depression and hit hardest during the 1970s.

Redevelopment in the 1980s revived interest in the neighborhood. Real estate investors snatched up beautiful old brownstones and began restoring them to their former glory. Soon, backed by none other than Magic Johnson, Starbucks opened a branch on 125th St, the area saw its first real grocery store in 30 years, and its first movie theater opened. The second Harlem Renaissance had come, capped off by former President Bill Clinton taking up office space on 125th St in 2001.

West Harlem is full of row houses and mid-rise apartment complexes. Closer to 125th street, you start to see some taller buildings, owned mostly by Columbia University. However, most of the buildings in the area don’t go higher than 15 stories or so. That said, many of the apartment complexes are still rather large, resting on several city blocks with room for gardens and parklets.

Because there are several smaller neighborhoods in West Harlem, the vibe depends on where you are. Manhattanville, for example, is full of energy due to the students who want to live close to Columbia. There’s a bustling bar scene and nights are usually capped off with large lines outside of food trucks strategically placed at the 125th street stations.

Hamilton Heights, a bit further north, still has that energy, but is also a bit more relaxed. Home to more of those rowhouses, streets become pretty sleepy once you leave the bars and restaurants of Broadway. There’s a good mix of young professionals, students and families in this area, and is preferred by those who want easy access to a nightlife, but don’t want to be around it all the time.

Sugar Hill the northernmost micro-neighborhood in West Harlem, just below Washington Heights. There are bars and restaurants in this area. However, Sugar Hill is much more family oriented. The Columbia students almost never travel that far, making it the perfect spot for families and young professionals who prefer a quiet night in.

West Harlem is very safe for families. In fact, many of the families who live here will tell you, despite the lack of activities for kids outside of the park, that this neighborhood is ideal for raising children. It’s close to many good schools and hospitals, it’s culturally diverse and significant, and it’s easy to navigate. The closer you get to 125th street, and therefore Columbia, the louder it gets. However, in the northern parts of the neighborhood, your family will be calm, cool, and collected.

Biking is also very popular here, though you’ll have to battle some hilly areas. Hills aside, there is a ton of room for biking on the street and bike lanes are being added every year for safety and efficiency.

Driving is also relatively popular in the area given its proximity to the West Side Highway. However, parking in this area can be a bit scarce.


Learn More About West Harlem
For those interested, West Harlem currently has 357 residential listings advertised on the market for rent. From data that we've compiled, listings range from $2,350 in the lower quartile to $3,300 in the upper quartile. Generally speaking, the median rental price is $2,750 or $40 / ft². For those interested in renting a listing in this search area, there are currently 10 studio, 60 one-bedroom, 121 two-bedroom, 103 three-bedroom, and 63 four+ bedroom properties available for rent.
For your convenience, we've included a more detailed breakdown of rental pricing by median bedroom sizes here:

West Harlem is located within New York County, New York. This area currently has 1,634,989 residents in 753,385 households. Out of the total population, 40.12% of the residents speak another language at home instead of English. The majority of the inhabitants in this county are currently unmarried and have a median age of 36.7.