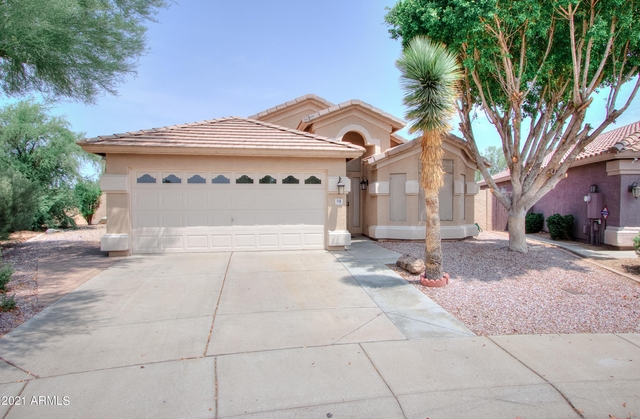 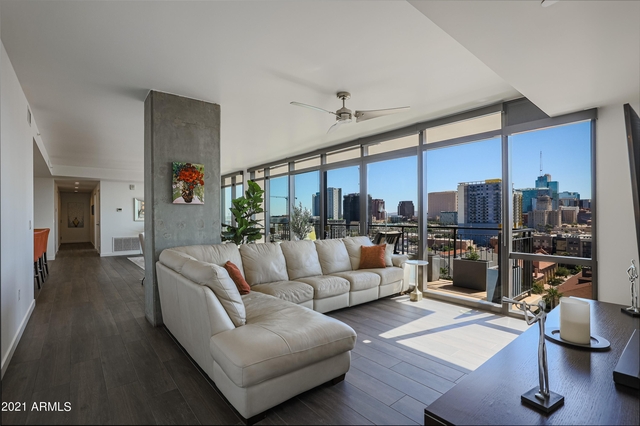 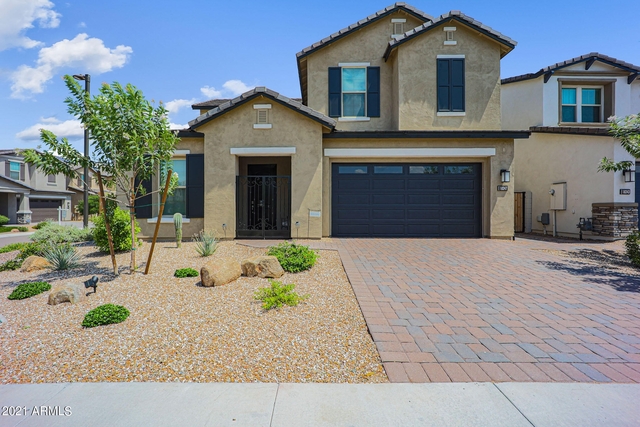 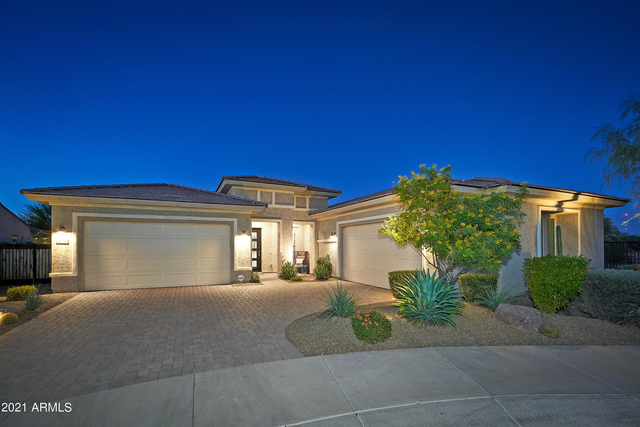 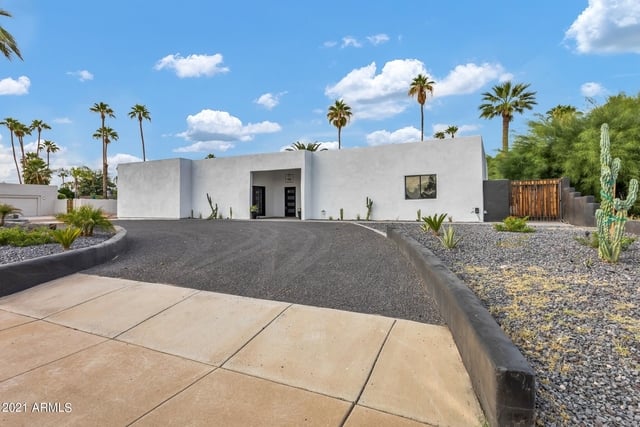 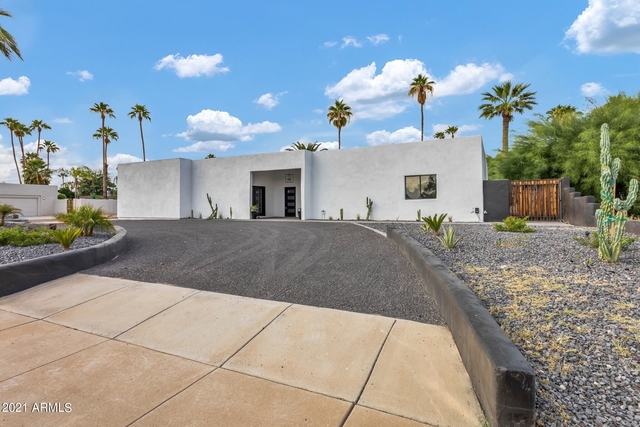 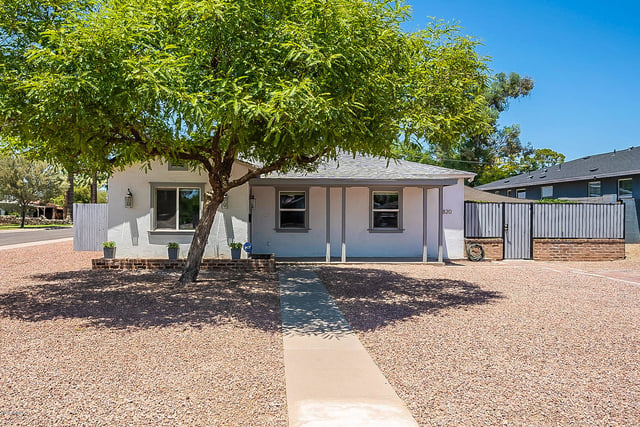 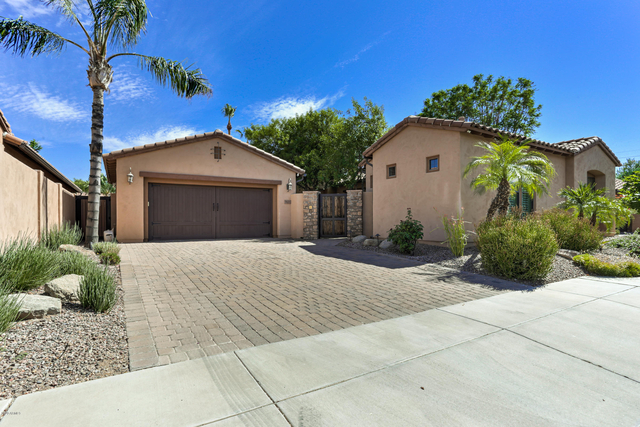 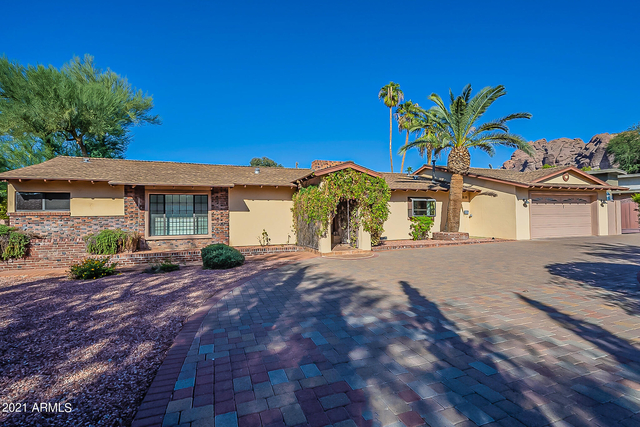 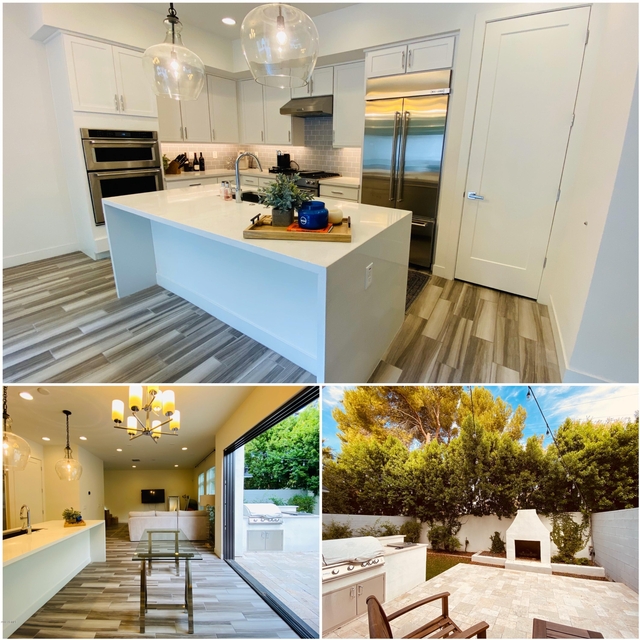 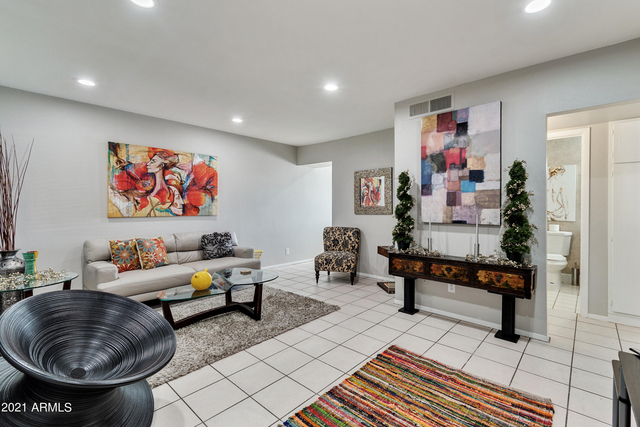 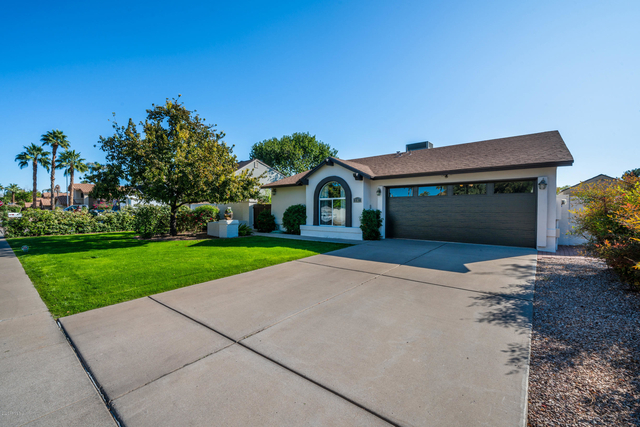 Phoenix is the state capital of Arizona and is home to over 1.5 million people. It is the only state capital to have over a million people and is the cultural center of Arizona. At over 500 square miles, Phoenix is among the largest cities in the country. While it is most known for its warm weather, retirement communities and golf, there is much more to learn about this Southwestern metropolis. If you are interested in renting in an underrated city with a lot of offer its residents, check…

Phoenix is the state capital of Arizona and is home to over 1.5 million people. It is the only state capital to have over a million people and is the cultural center of Arizona. At over 500 square miles, Phoenix is among the largest cities in the country. While it is most known for its warm weather, retirement communities and golf, there is much more to learn about this Southwestern metropolis. If you are interested in renting in an underrated city with a lot of offer its residents, check out the apartments available in Phoenix on RentHop.
Atmosphere

While the huge urban sprawl of Phoenix can be off-putting to some, once you get used to it, you will see the many good things the city has to offer. For example, Phoenix is home to some of the best museums, libraries, and theaters in the country as is a major cultural center for the Southwest. It also has an interesting nightlife scene, many cool places to shop and fantastic restaurants spotted throughout the city.

Being that Phoenix is located in the Sonoran desert and in the valley, it is one of the hottest and sunniest places in the USA. Some love the weather while others hate it. Also, the landscapes in and around Phoenix is ripe for exploration thanks to the miles undeveloped desert land and the mountains surrounding it. Despite this undeveloped land and the fact the area and weather make it an outdoors man's dream; it is also very much a place for professionals. A number of large companies in various industries have operations in Phoenix and it is a growing and developing economy.

Phoenix was settled back in 1867 as an agricultural community in the desert. In 1881, it officially incorporated as a city. Due to the weather and the canal system in the area, farming was an incredibly important part of the economy. After World War 2, and after air conditioning became prevalent, high-tech industries began to come in and change the economy. Phoenix experienced growth up until the Great Recession (which hit the area particularly hard), but has begun to rebound and is once again enjoying economic success.

As with most cities, prices for real estate and renting will vary depending on factors such as safety, proximity to schools, commute times, just to name a few. The overall average rental cost for an apartment in Phoenix is just over $1000.This is fairly low and a large reason why is because (since Phoenix is so large), there is a quite a few vacancies, which puts power in the hands of the renter.

As you could likely expect from the sheer size of Phoenix, there are a lot of different options when it comes to real estate. Some neighborhood feature large and modern Spanish colonial style homes on large lots, while others feature older and more traditional homes with trees scattered throughout. There are homes near the desert areas, massive mansions of all sizes and the downtown area is full of both modern and traditional apartment and condo buildings, if you prefer to be closer to the action.

Because of the sheer size and land mass in Phoenix, driving is the most popular and easy way to get in and around the city. About 80% of residents drive or carpool to work every day. While this often leads to congestion on the roads, driving is still the most viable option for getting around in Phoenix.

If you prefer not to drive or don’t have the car, there are a few public transportation options here too. Taking a bus or riding the train are both viable options, yet very few people use it to get around or go to work, as it is simply less practical than driving for most. Yes, you skip the congestion and traffic, but the public transit can also be fairly slow too. While walking and biking are viable for short distances, the extreme heat and large size of Phoenix make these options a bit less practical for long travel, both in terms of time and distance.

Universities Nearby
Check it Out
For those interested, Phoenix currently has 701 residential listings advertised on the market for rent. From data that we've compiled, listings range from $1,895 in the lower quartile to $3,500 in the upper quartile. Generally speaking, the median rental price is $2,400 or $21 / ft². For those interested in renting a listing in this search area, there are currently 5 studio, 84 one-bedroom, 207 two-bedroom, 245 three-bedroom, and 160 four+ bedroom properties available for rent.
For your convenience, we've included a more detailed breakdown of rental pricing by median bedroom sizes here:

Phoenix is located within Maricopa County, Arizona. This area currently has 4,088,549 residents in 1,465,840 households. Out of the total population, 26.18% of the residents speak another language at home instead of English. The majority of the inhabitants in this county are currently unmarried and have a median age of 35.8.

At least 39.64% of those living in this county rents their homes. Most residents will commute to work by car with an average commute time of 25.6 minutes.