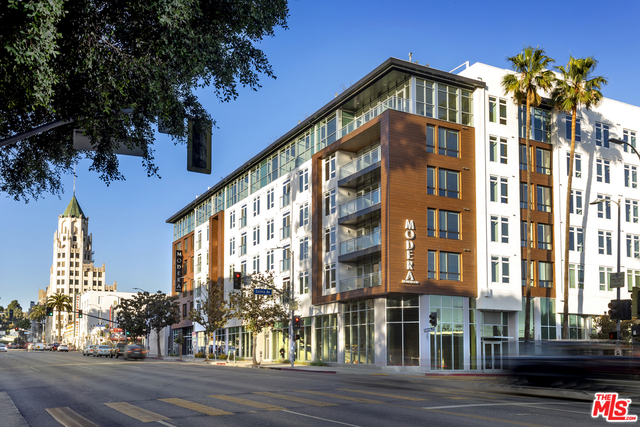 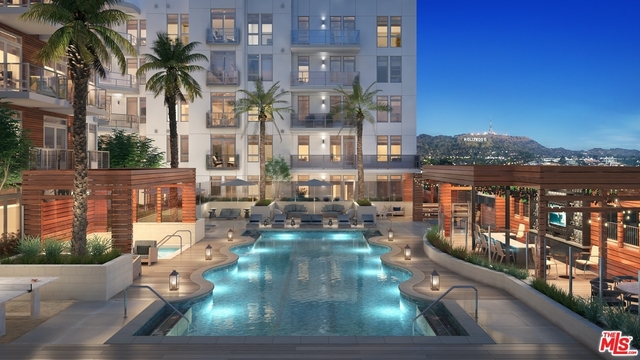 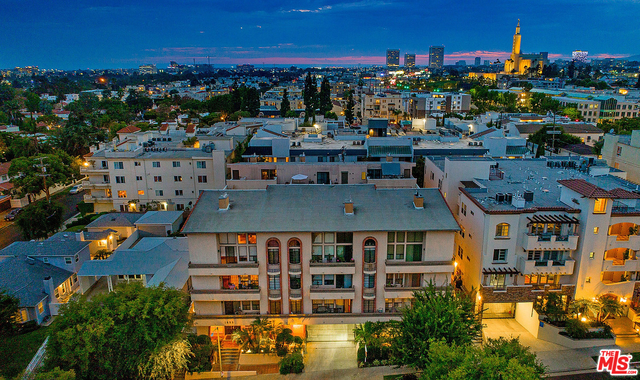 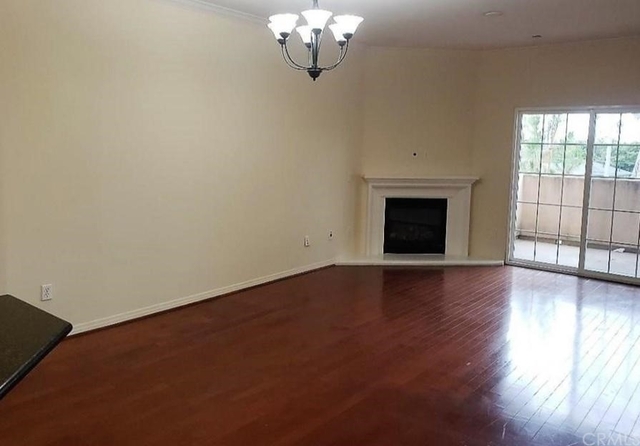 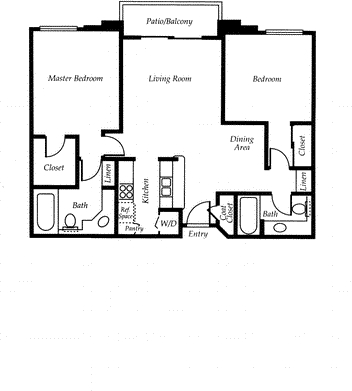 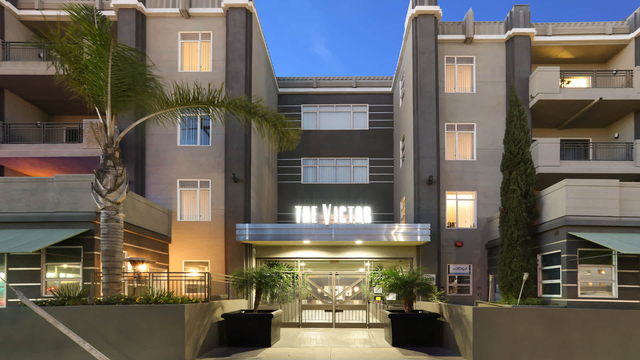 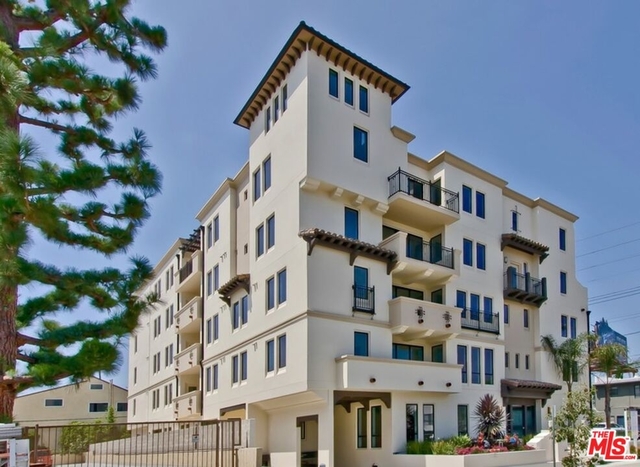 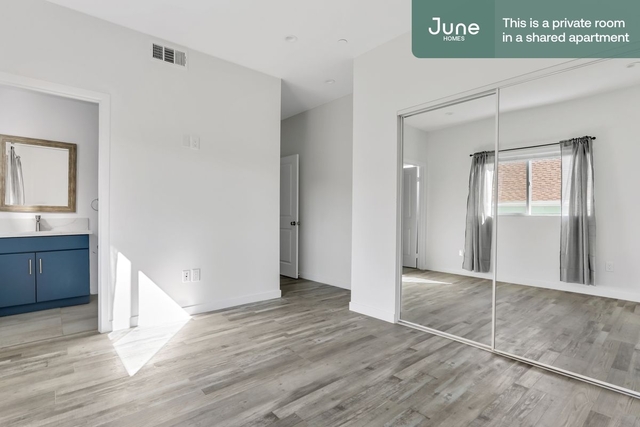 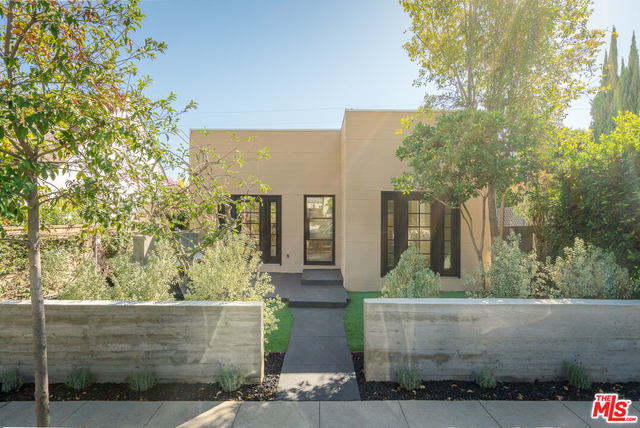 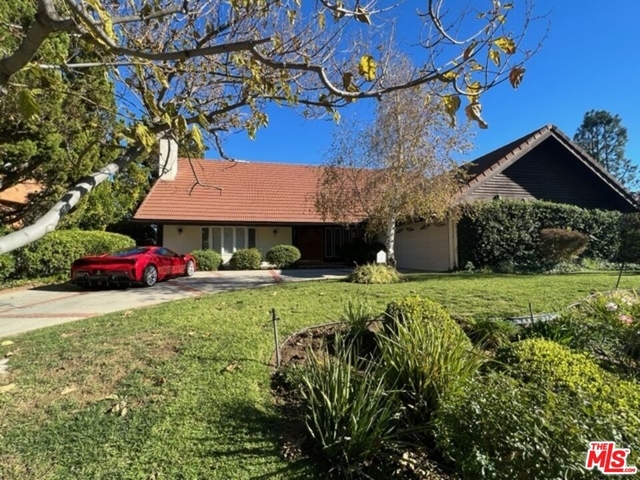 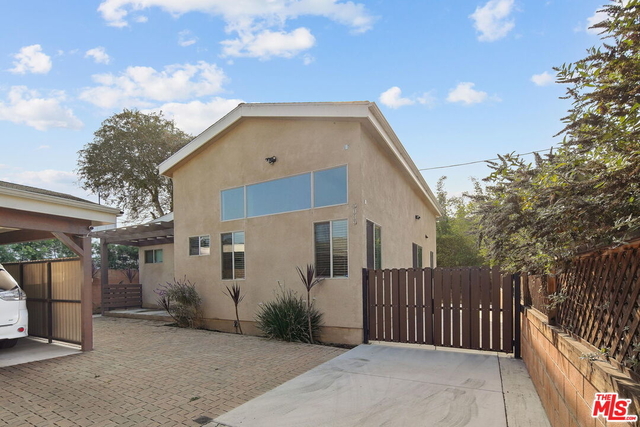 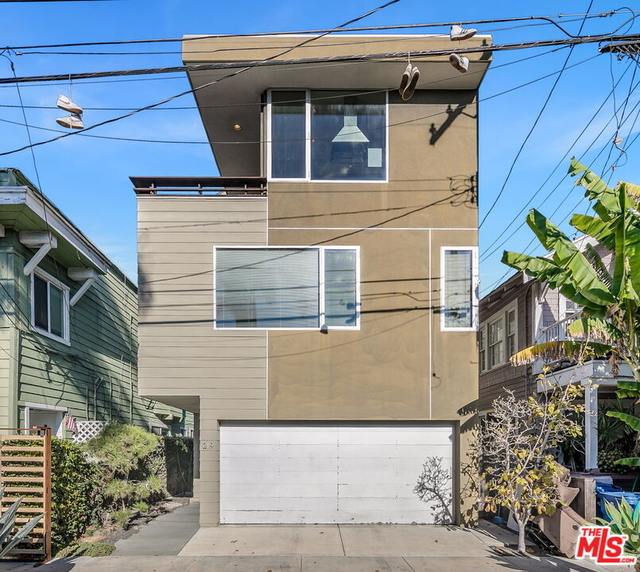 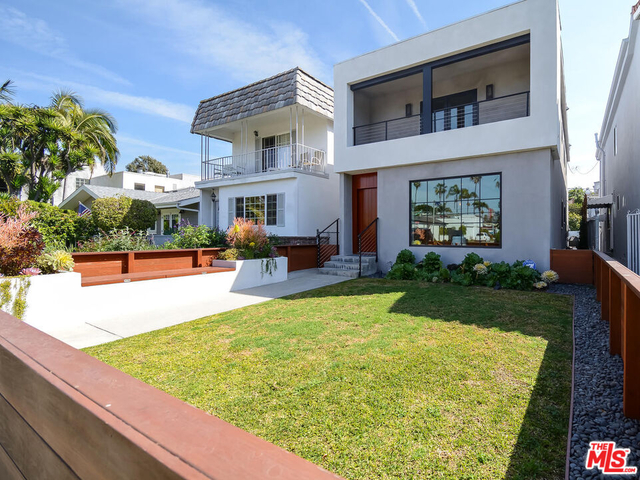 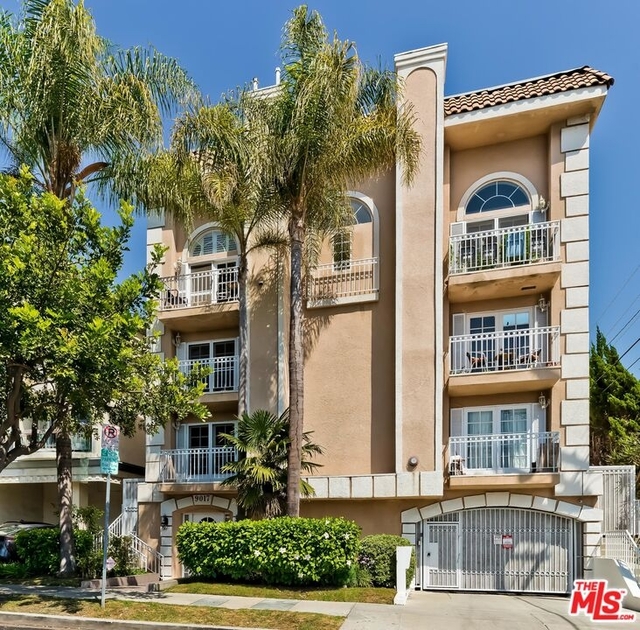 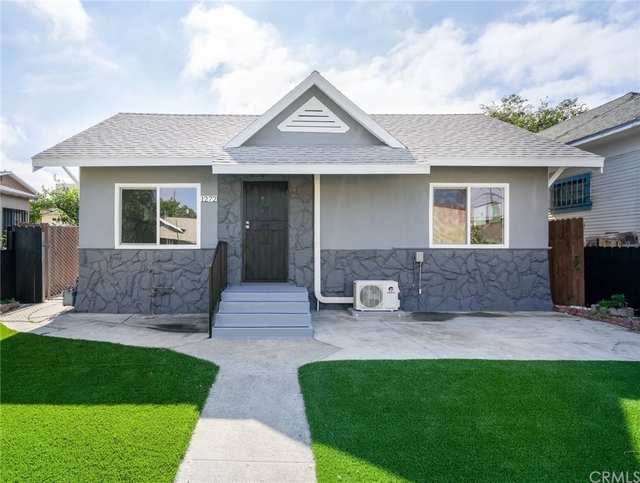 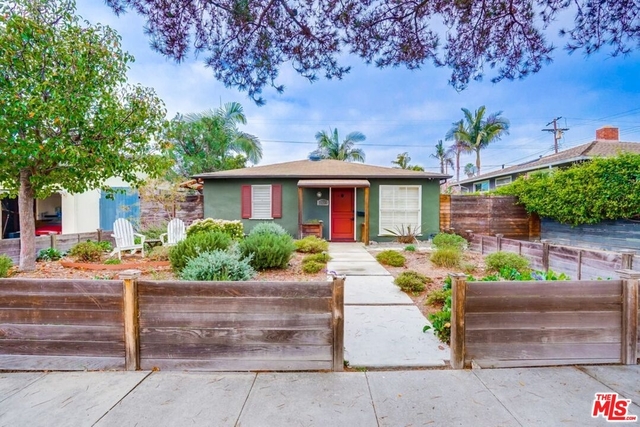 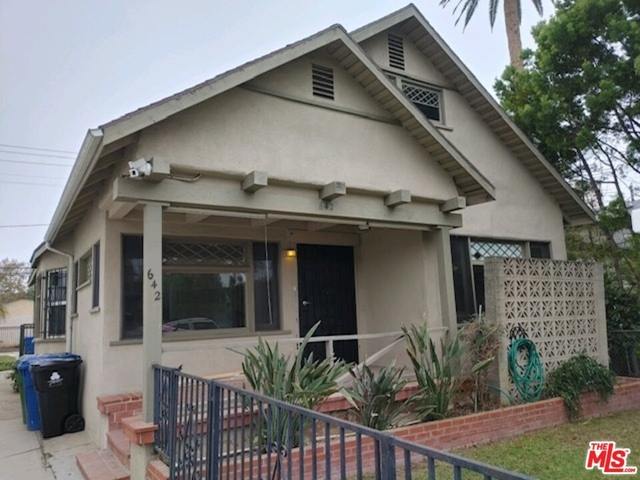 Los Angeles, also known as the “City of Angels”, is the second-most populated city in the United States after New York City, with over 4 million people calling this city home. Los Angeles is known as the financial, cultural, and commercial center of Southern California. It is also known for its beaches, relaxed vibes, and its celebrity residents. The rental market in Los Angeles follows the trends of the rental market for big cities; vacancy rates are low and rents are high. Finding a vacant and affordable apartment in Los Angeles isn’t easy but it’s not impossible, either.
Atmosphere

For those interested, Los Angeles currently has 2,505 residential listings advertised on the market for rent. From data that we've compiled, listings range from $2,785 in the lower quartile to $6,500 in the upper quartile. Generally speaking, the median rental price is $3,950 or $41 / ft². For those interested in renting a listing in this search area, there are currently 125 studio, 603 one-bedroom, 873 two-bedroom, 537 three-bedroom, and 367 four+ bedroom properties available for rent.
For your convenience, we've included a more detailed breakdown of rental pricing by median bedroom sizes here:

Los Angeles is located within Los Angeles County, California. This area currently has 10,057,155 residents in 3,281,845 households. Out of the total population, 56.41% of the residents speak another language at home instead of English. The majority of the inhabitants in this county are currently unmarried and have a median age of 35.8.

At least 54.31% of those living in this county rents their homes. Most residents will commute to work by car with an average commute time of 30.4 minutes.