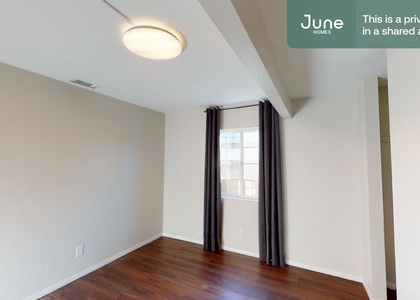 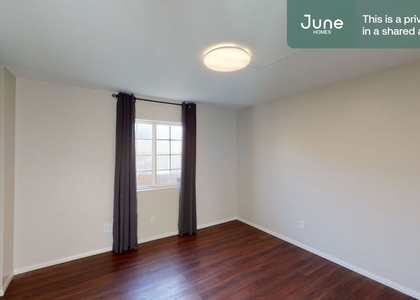 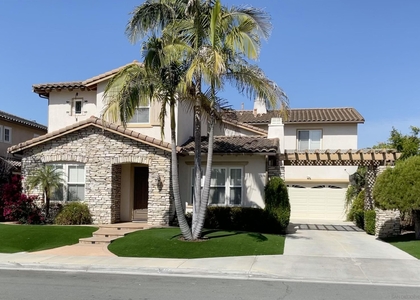 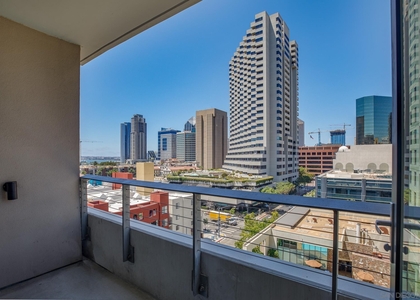 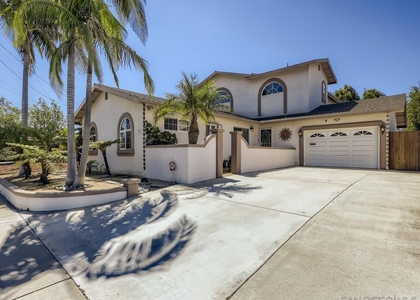 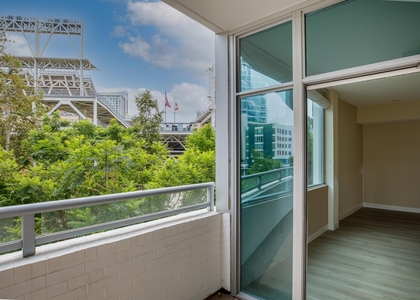 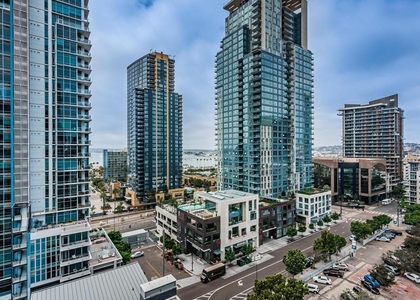 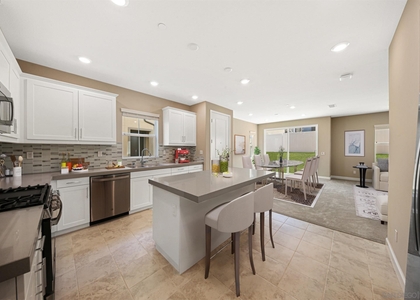 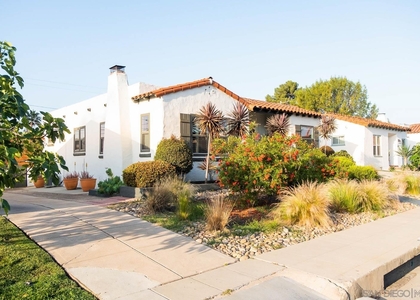 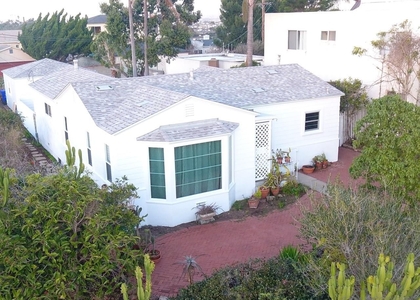 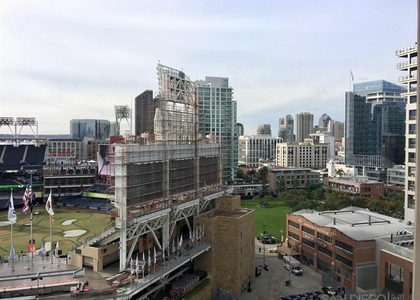 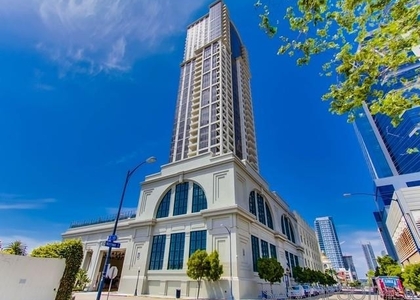 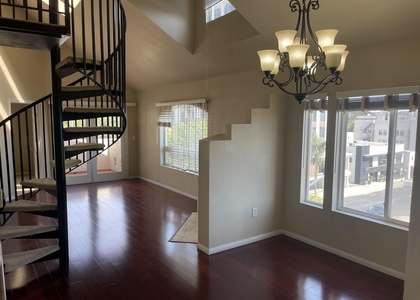 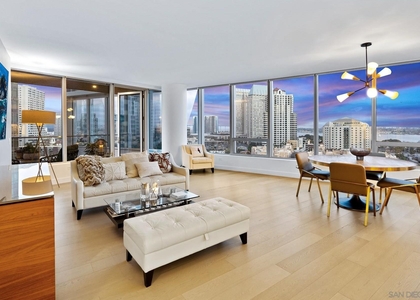 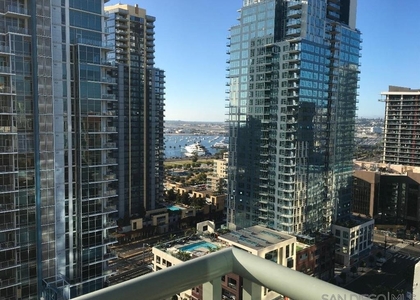 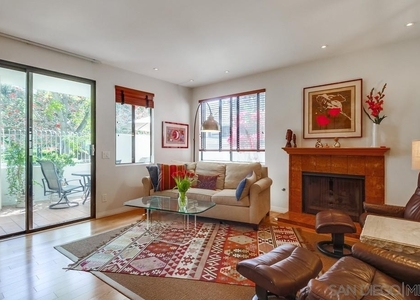 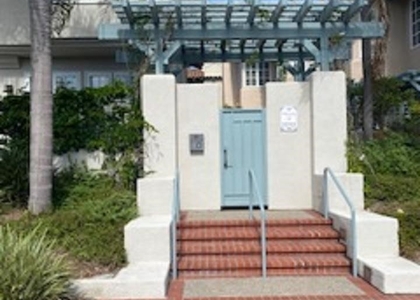 San Diego is a large city in California with nearly 1.4 million residents. It sits just over 100 miles south of Los Angeles and is extremely close to the Mexican border. San Diego is known for its great climate, its harbour and beaches, Mexican food, and its recent emergence as a healthcare and technology development center. If you are looking for a beachy vibe that is good for both families and individuals alike, give San Diego some thought.

San Diego is a large city in California with nearly 1.4 million residents. It sits just over 100 miles south of Los Angeles and is extremely close to the Mexican border. San Diego is known for its great climate, its harbour and beaches, Mexican food, and its recent emergence as a healthcare and technology development center. If you are looking for a beachy vibe that is good for both families and individuals alike, give San Diego some thought.
Atmosphere

While many may think of San Diego as a surfer's paradise and a resort-like atmosphere, that isn’t all that exists in San Diego. There are definitely those types of vibes found in certain parts of San Diego, but there is much more to this city than just that. The city has many places to enjoy culture such as museums and theaters, while also being home to a blossoming bar and restaurant scene.

With the weather being so outstanding in San Diego, it is no surprise that the city has tons of outdoor space to enjoy the weather. Whether you prefer lying on the beach, or taking a walk on a boardwalk, San Diego has some of the best weather in the country. While the place might not be as popular a destination as Los Angeles or San Francisco, San Diego does get its fair share of tourists that come through.

So while people love to be outside having fun and enjoying the weather, San Diego isn’t all about recreation. The economy has been slowly growing for years and has a varied economy that includes tourism, international trade, research/manufacturing, and defense/military, to name a few. It has also been called one of the best places in the country to start a business.

San Diego was the first place on the West Coast of the USA that was visited by Europeans, way back in 1542. So while California officially became a state in 1850, the area where San Diego sits was already inhabited for hundreds of years. Development in the area continued for decades and decades, and after World War 2, the population of the city skyrocketed. The economy continued to become more diversified from a largely military/defense economy, to one featuring many different sectors and facets, similar to what it is like today.

Because of this diverse economy, the great weather, and many other attractive features, the rent in San Diego sits at just over $2000. While this is cheaper than other places in California, it will still cost a pretty penny to live in this city. The rent in the city may differ depending on factors such as safety of a neighborhood, commute times, proximity to popular bars and restaurants, and style of apartment or home.

Speaking of styles of apartments and homes, there are plenty to choose from in San Diego. For the person who lives downtown living and all the amenities and action that comes with it, San Diego has plenty of high rise apartment offerings. These can be both traditional and modern, and your choice will come down to your personal tastes. However, if you prefer quieter and more residential living, there are plenty of neighborhoods that can help you with that too. Whether you prefer Victorian homes, Spanish-style homes, Craftsman style homes or mid-Century style homes, you will be able to find what you desire in San Diego.

Due to the sheer size of San Diego and the large population, driving is by far the most popular way to get in and around the city. In fact, about 75% of the population drives a vehicle to work every day. Because the large majority of people drive to get around, San Diego has an extensive network of freeways and highways. Traffic congestion can be a problem from time to time, but driving is still the best way to get around.

However, if you can’t/don’t drive, there are definitely other ways to get around in San Diego. In terms of public transit, San Diego is served by a light rail system, a commuter rail system, and a bus system. These have numerous different stops throughout the city, so you will never be too far away from a stop. Biking is also a viable option in San Diego as there is an extensive number of cycling routes throughout the city. The climate in San Diego also makes biking a good option as well.

Universities Nearby
Check it Out
For those interested, San Diego currently has 778 residential listings advertised on the market for rent. From data that we've compiled, listings range from $2,495 in the lower quartile to $4,000 in the upper quartile. Generally speaking, the median rental price is $3,100 or $40 / ft². For those interested in renting a listing in this search area, there are currently 9 studio, 272 one-bedroom, 291 two-bedroom, 136 three-bedroom, and 70 four+ bedroom properties available for rent.
For your convenience, we've included a more detailed breakdown of rental pricing by median bedroom sizes here:

San Diego is located within San Diego County, California. This area currently has 3,253,356 residents in 1,103,128 households. Out of the total population, 38.33% of the residents speak another language at home instead of English. The majority of the inhabitants in this county are currently unmarried and have a median age of 35.3.

At least 47.27% of those living in this county rents their homes. Most residents will commute to work by car with an average commute time of 25.3 minutes.