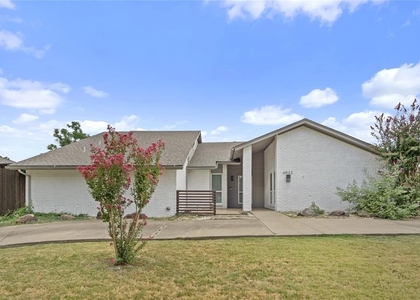 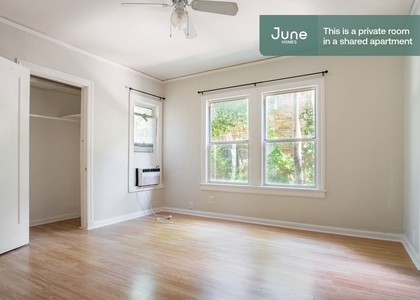 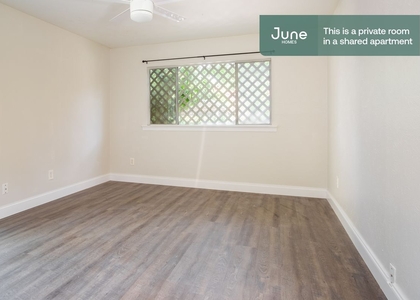 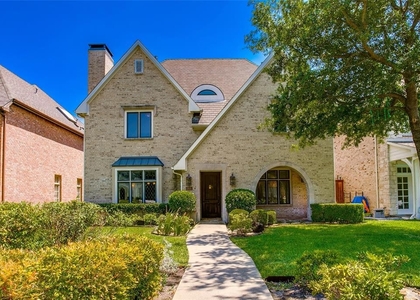 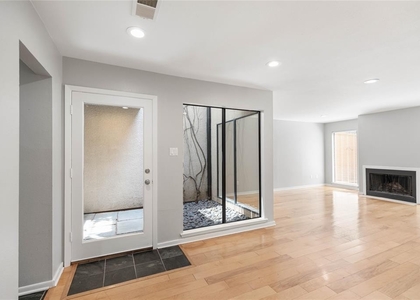 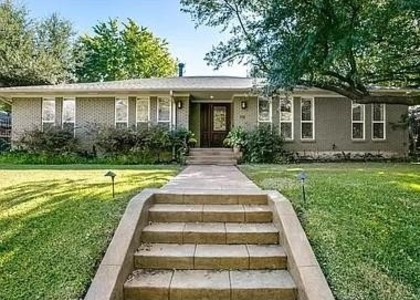 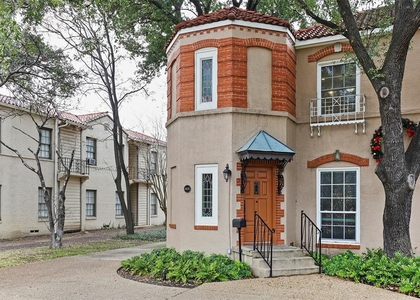 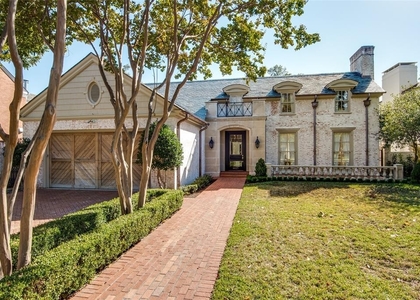 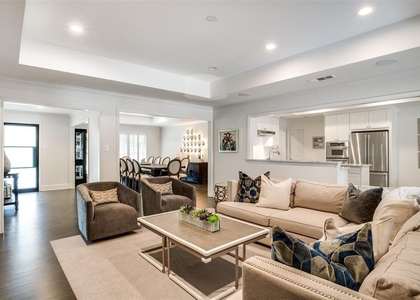 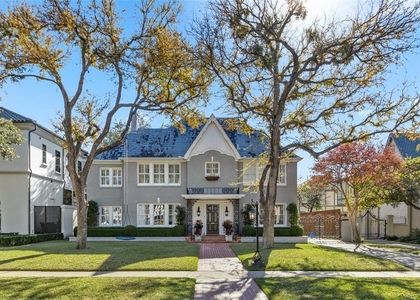 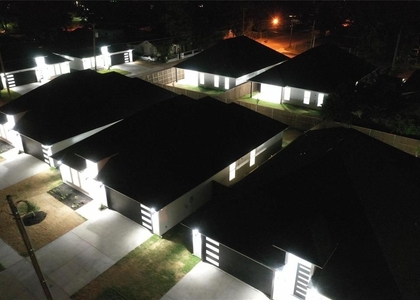 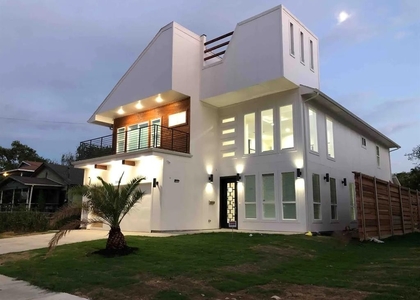 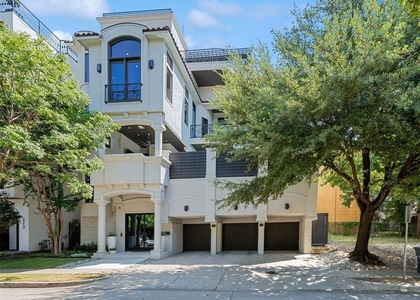 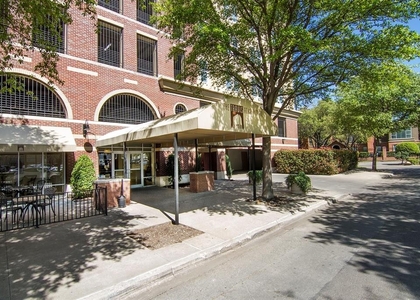 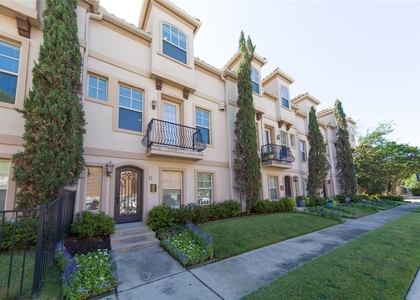 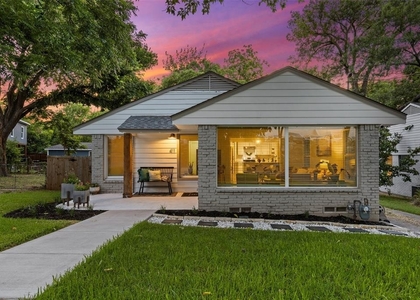 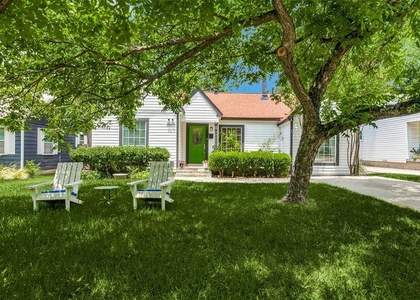 Dallas is one of the 10 largest cities in the entire country with a population of just under 1.3 million people. While it was once prominent for its oil and cotton industries, the economy of Dallas is now quite diverse and large. In addition to many skyscrapers and businesses, Dallas is also home to many shopping malls, museums, a large arts district and more. There is so much to do and see in Dallas, and the area is one of the fastest growing in the country.
Atmosphere

Universities Nearby
Check it Out
For those interested, Dallas currently has 2,406 residential listings advertised on the market for rent. From data that we've compiled, listings range from $1,275 in the lower quartile to $2,679 in the upper quartile. Generally speaking, the median rental price is $1,765 or $20 / ft². For those interested in renting a listing in this search area, there are currently 12 studio, 870 one-bedroom, 828 two-bedroom, 517 three-bedroom, and 179 four+ bedroom properties available for rent.
For your convenience, we've included a more detailed breakdown of rental pricing by median bedroom sizes here:

Dallas is located within the Dallas - Fort Worth - Arlington, TX Urban Area. This area currently has 5,516,663 residents in 1,956,261 households. Out of the total population, 33.97% of the residents speak another language at home instead of English. The majority of the inhabitants in this urban area are currently unmarried and have a median age of 34.

At least 43.27% of those living in this urban area rents their homes. Most residents will commute to work by car with an average commute time of 27.2 minutes.