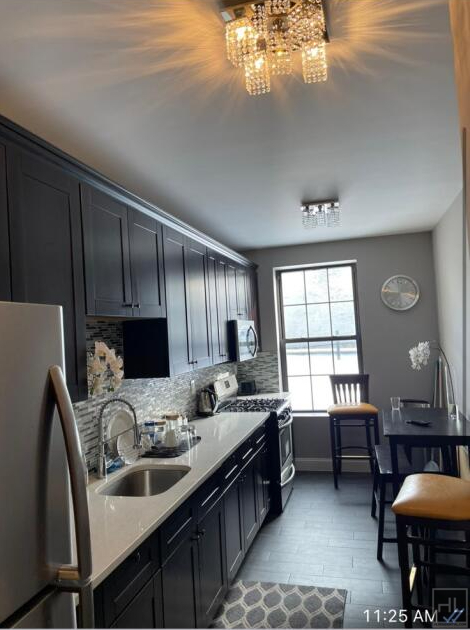 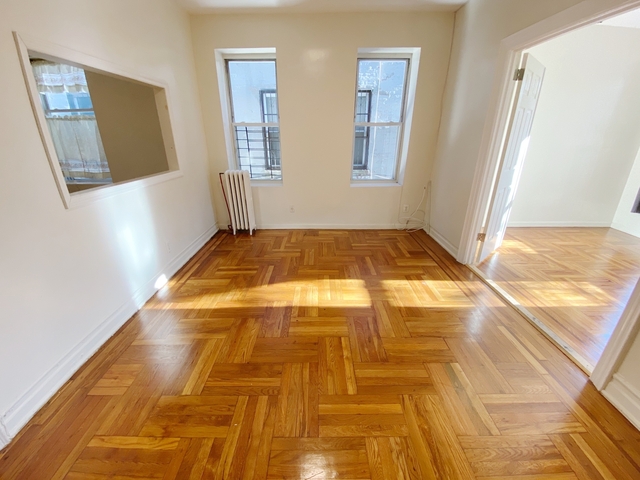 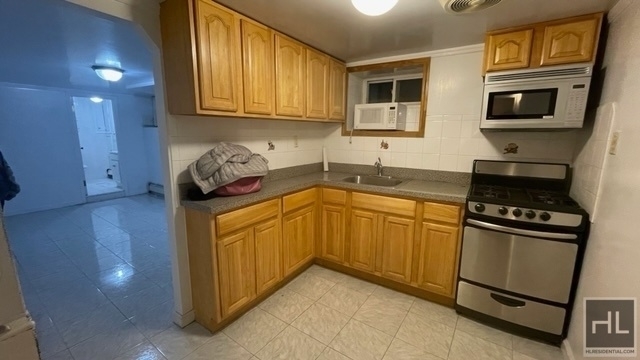 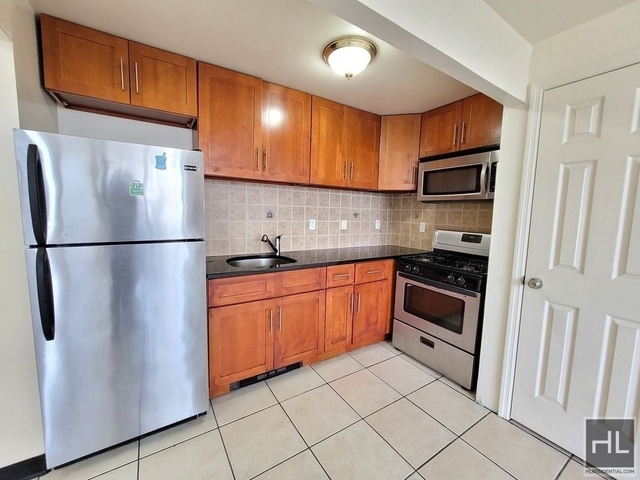 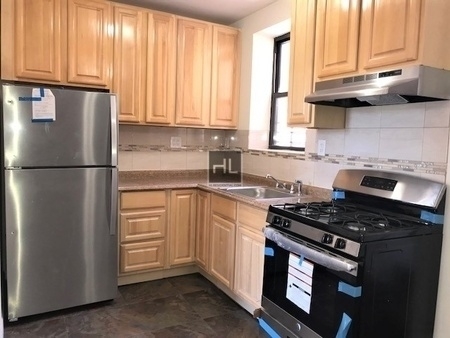 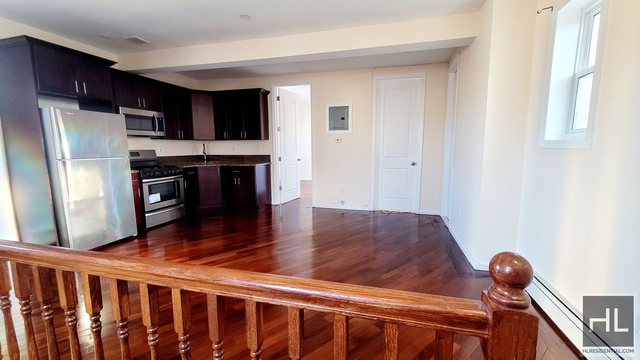 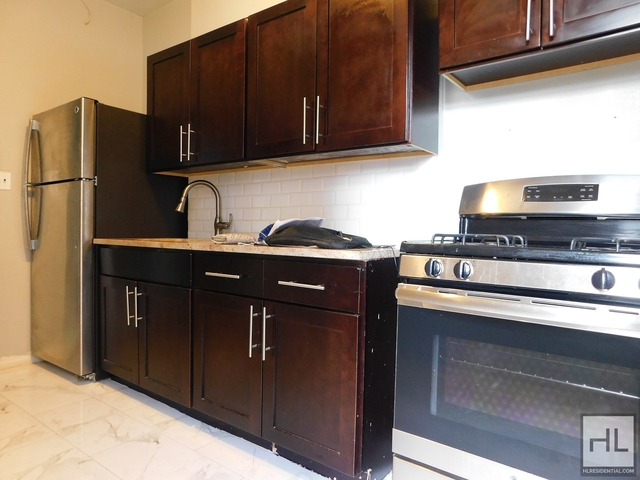 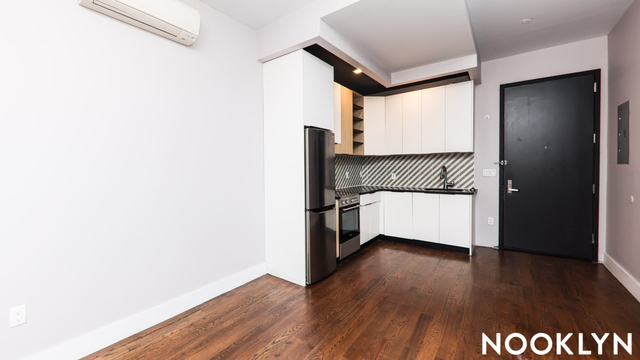 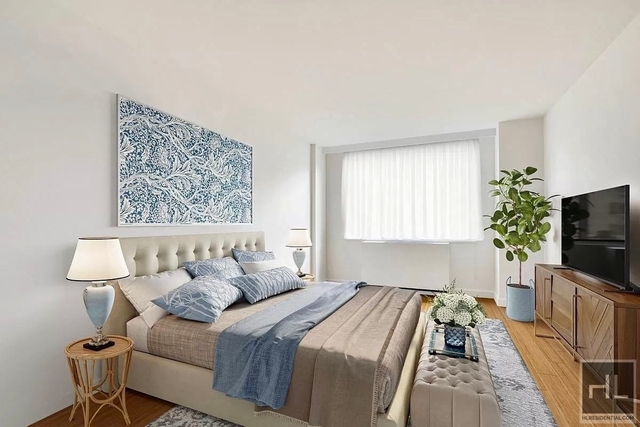 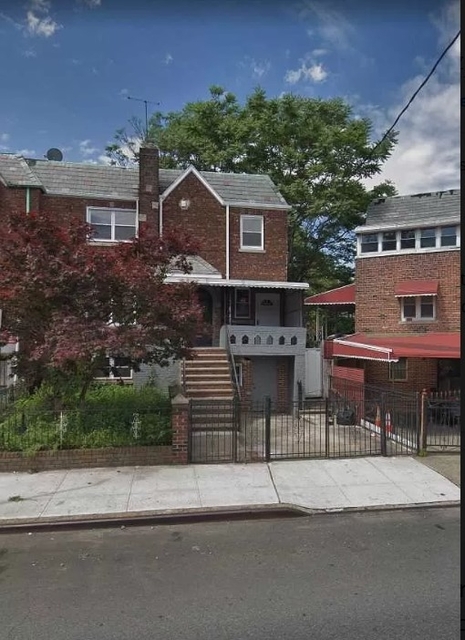 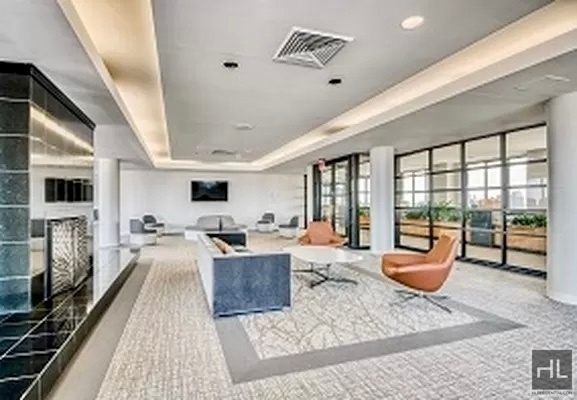 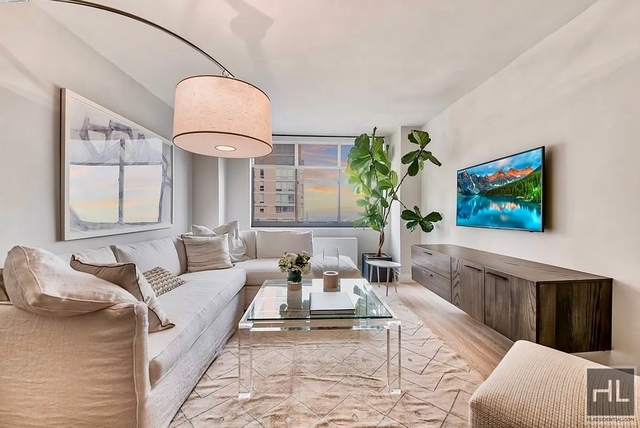 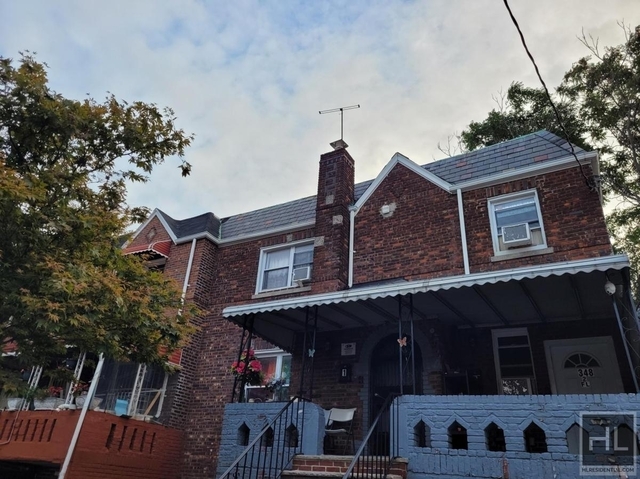 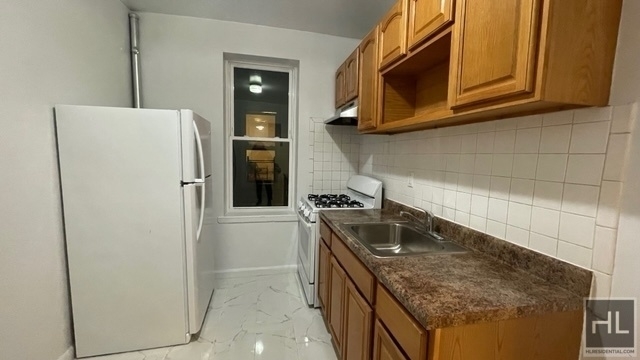 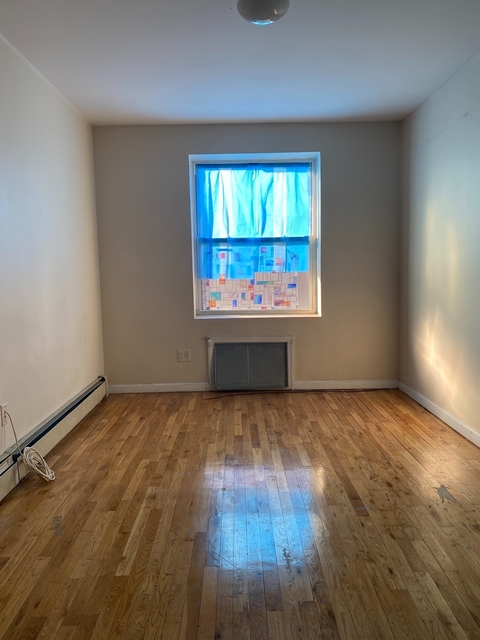 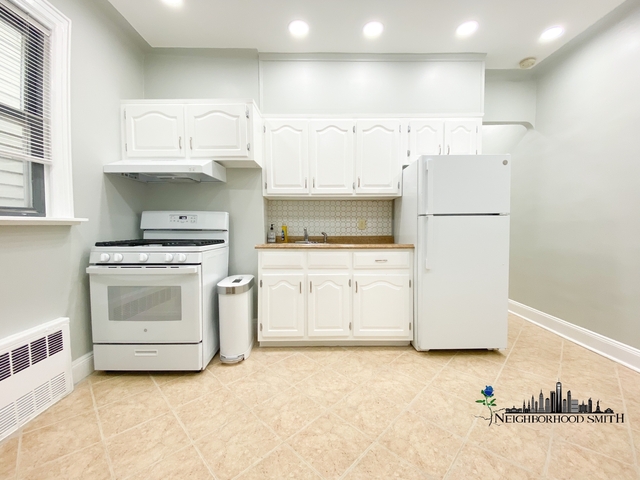 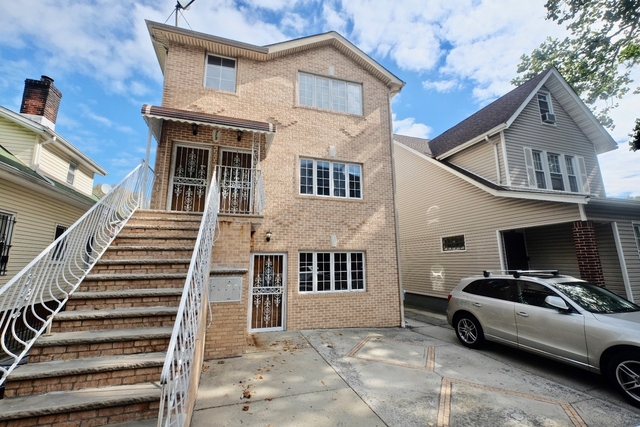 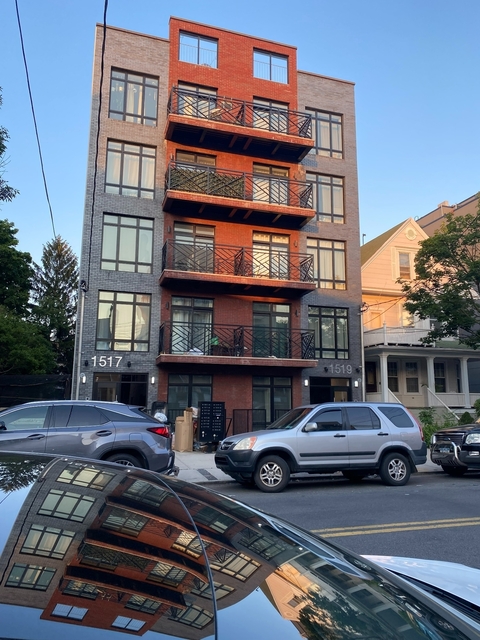 Located adjacent to Prospect Lefferts Gardens, Crown Heights, Flatbush-Ditmas Park and Canarsie, this un-gentrified neighborhood of East Flatbush is considered to be the un-gentrified example of "real Brooklyn". East Flatbush, formerly known as "Rugby" was developed in the 1920s and later became home to a large overflow of immigrant populations from neighboring localities. Today the neighborhood is home to a large population of Jews, Italians, African Americans, and West Indians. The…

Located adjacent to Prospect Lefferts Gardens, Crown Heights, Flatbush-Ditmas Park and Canarsie, this un-gentrified neighborhood of East Flatbush is considered to be the un-gentrified example of "real Brooklyn". East Flatbush, formerly known as "Rugby" was developed in the 1920s and later became home to a large overflow of immigrant populations from neighboring localities. Today the neighborhood is home to a large population of Jews, Italians, African Americans, and West Indians. The neighborhood is highly attractive for those looking to live in an area with a low cost of living. In fact, the neighborhood is home to a mix of middle class families, professionals and retired folks. Those looking to find their new home in East Flatbush will find it easy to find an apartment from the large housing inventory of multi-unit apartment buildings and single family dwellings.

Public Transit: The 2/3 and 4/5 lines only skirt East Flatbush on the NW and SW sides, so most residents use a combination of buses and trains to commute.

What’s Here?: The birthplace of former mayor Rudy Giuliani and rapper Busta Rhymes is affectionately considered to be the un-gentrified example of “real Brooklyn.” Home to a middle class mix of families, professionals and retired folks, this predominantly black neighborhood has pockets of Orthodox Jewish and Eastern European communities who also contribute to its cultural traditions. The low cost of living is an attractive feature of the area, as well as the fact that it is home to three major hospitals. A number of historic churches complete the scene for those wanting a quiet and convenient neighborhood.

Flat or Tall?: East Flatbush is comprised of multi-unit apartment buildings and single family dwellings built between 70 and 90 years ago, the older of which were built along old “trolley” routes, and the newer after the completion of the subway system. The final surge of building ended in the 1960′s, which makes for few ‘modern’ looking residences.

History: Formerly known as “Rugby”, East Flatbush was developed in the 1920s and grew rapidly through the Great Depression as it accepted the overflow of immigrant populations from neighboring localities.Following WWII, the lively neighborhood was home to Jews and Italians and an increasing number of African Americans. Most recently, East Flatbush has seen a distinct rise in its West Indian population. In 2006, the City of New York honored these constituents by renaming a portion of Church Avenue Bob Marley Boulevard.

Activities: East Flatbush boasts some of best food outside of the islands, so grab a curried snack at Trinidadian joint Bake & Things or fresh seafood at Fun City Steamed Food. Shop for bargain basement deals on the busy Kings Highway stretch, which offers an abundance of discount stores and unpretentious food options, or take a stroll down the picturesque Maple Street. Authentic Russian fare and trinkets await on East E. 28th Street and a short subway ride transports you to the wonders of otherworldly seaside destination Brighton Beach.

Check it out: This October, view the annual changing of the leaves at Paerdegat Park. The magnificent Loew’s Kings Theater nearby has had its ornate doors shuttered since the mid-70′s but a $90 million renovation is in the works.

For those interested, East Flatbush currently has 85 residential listings advertised on the market for rent. From data that we've compiled, listings range from $1,999 in the lower quartile to $2,895 in the upper quartile. Generally speaking, the median rental price is $2,400 or $32 / ft². For those interested in renting a listing in this search area, there are currently 8 studio, 15 one-bedroom, 25 two-bedroom, 29 three-bedroom, and 8 four+ bedroom properties available for rent.
For your convenience, we've included a more detailed breakdown of rental pricing by median bedroom sizes here:

East Flatbush is located within Kings County, New York. This area currently has 2,606,852 residents in 938,803 households. Out of the total population, 40.12% of the residents speak another language at home instead of English. The majority of the inhabitants in this county are currently unmarried and have a median age of 34.5.