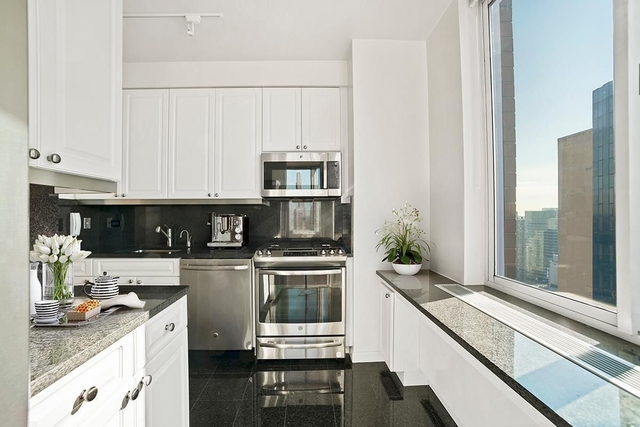 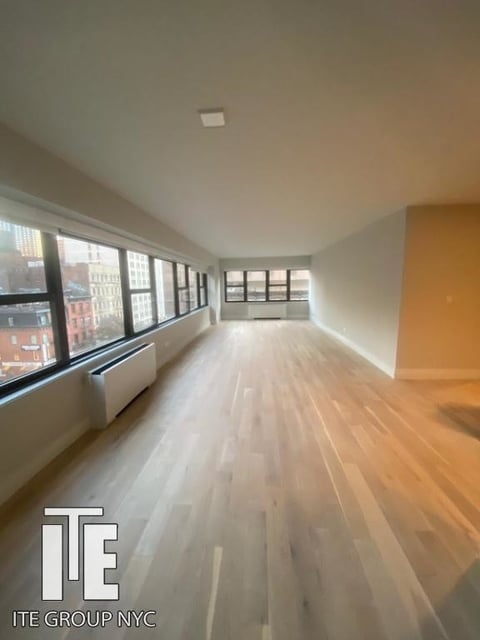 In the early 1900s, Murray Hill was known for being an upscale neighborhood with beautiful and stately brownstones marked with old NYC charm. In more recent years, the neighborhood has become younger and more affordable. It has an active nightlife scene and an influx of NYC transplants as well as a relatively heavy population of students. Because of its central location, Murray Hill makes an ideal neighborhood for many professionals that work in Midtown. For many commuters, the proximity to Grand Central Station is especially convenient. On the other hand, because of its location it makes for a popular after-work destination which can make the otherwise sleepy neighborhood busy in the evenings.

Murray Hill isn’t known for fine dining, but the neighborhood is sprinkled with smaller and more intimate cafes, bagel shops, and brunch spots that are favorites among residents.

A well known area in the East 20s, affectionately nicknamed "Curry Hill" by residents, specializes in Indian Restaurants, and farther west in the 30s is “Koreatown”, popular for its authentic Korean noodle dishes and karaoke lounges.

Murray Hill’s atmosphere is congenial and welcoming. The no-frills bar scene attracts regulars and mainstays back each weekend, and patrons quickly build up a friendly and warm rapport with each other. And while the neighborhood isn’t considered the center of New York, and while it may not be the most glamorous of NYC’s lifestyles, it is decidedly no-frills and down to earth and is truly a neighborhood.

When the sun goes down, Murray Hill transforms from a historical residential district into a haven for recent college grads looking to party like it’s senior year. But it is also perhaps one of Manhattan’s most underestimated neighborhoods.

Home to at least nineteen diplomatic missions, Murray Hill is the United Nations of Manhattan cuisine with extremely diverse and extremely tasty food choices for a fairly small neighborhood. Some of Manhattan’s best Indian fare can be found here with prime restaurant choices such as Dhaba and Pongal in fact, there’s so much good Indian food here that the neighborhood is nicknamed “Curry Hill.” Other various food selections include the beloved Penelope’s, one of the best places to brunch in the city; Korean vegan hot spots such as Hangawi and Kajitsu; and the elegant cuisine of Resto and Blue Smoke.

The work-hard, play-hard vibe nightlife of Murray Hill goes beyond the usual happy hour. You can stay up all night singing at one of the area’s many karaoke joints, sip a craft beer at some of the best beer bars in town (Rattle N’ Hum or The Cannibal), see live music at The Cutting Room, or sup on oysters at Grand Central’s famed Oyster Bar.

For those looking for a bit of culture, you can scour the Morgan Library and Museum, a New York City landmark that houses everything from prints from Leonardo di Vinci to the scraps of paper in which Bob Dylan jotted down notes for “Blowin’ in the Wind,” enjoy the architectural wonder that is Grand Central, or catch a unique exhibit or film at the Scandinavia House.

Murray Hill has a mix of stately older brownstones and luxury condo buildings.

Murray Hill got its name from the Murray family. An Irish shipping and trading merchant family that dominated the area through much of the 18th century. The patriarch, Robert Murray arrived in the United States in 1732 and settled in New York in 1753. He became successful very quickly, owning more shipping tonnage than anyone else in New York. Murray’s home, nicknamed Inclenberg, was on an abrupt and steep hill. It was described in 1904 as “a hill of the rudest and most heterogeneous mixture of stone and gravel and boulders, cemented together into a matrix of almost impenetrable density existed, crowning the underlying schist... It had a natural rise from 34th Street, sinking towards 42nd Street and reaching from Lexington Avenue to Broadway.”

The Murray family was a bit complicated, though: During the American Revolution, the oldest child of the Murray family was exiled for being a loyalist, while the female matriarch bravely diverted a British general with tea, cake, and wine so that an American army had enough time for a retreat.

For several years, descendants of the Murray family fought to keep the area purely residential, limiting real estate building to only “brick or stone dwellings.” Due to what would eventually become the Murray Hill Association, which fought against the building of high rises in the area, a good portion of the neighborhood still maintains its rich historical flavor. Some 60 buildings that still exist from the 1890s. For much of the 20th century the neighborhood was conservative, wealthy, older and rather staid; it’s only relatively recently that the popped-collar set has moved in.

The 19th Century brought infrastructure, specifically railroads and tracks, to Murray Hill, as well as Grand Central Terminal in 1871. Though Grand Central was mostly under construction until it reopened in 1913, it ultimately changed the landscape of Murray Hill both physically and culturally.

Attend the Annual Murray Hill Neighborhood Festival & Taste of Murray Hill event in May to learn about and appreciate the local businesses and eats of the neighborhood.