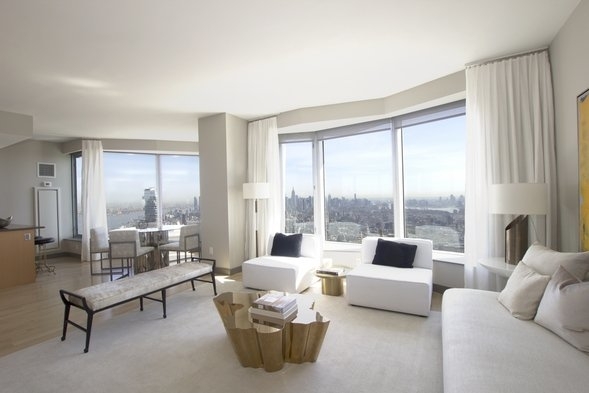 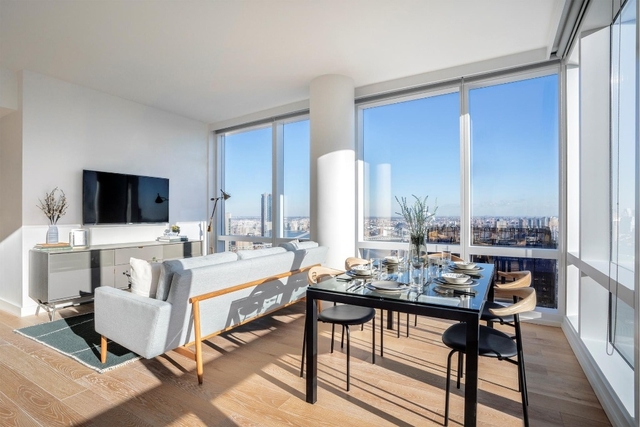 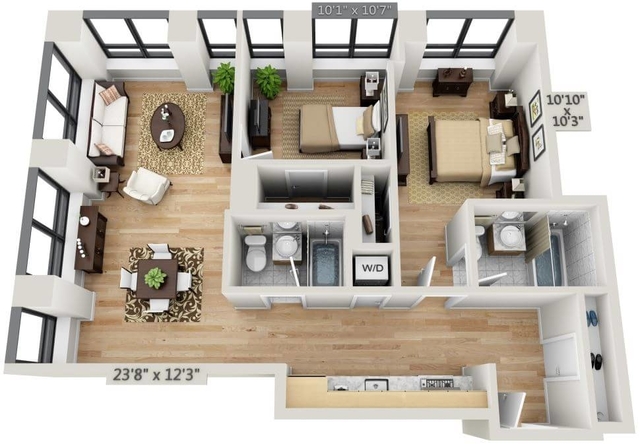 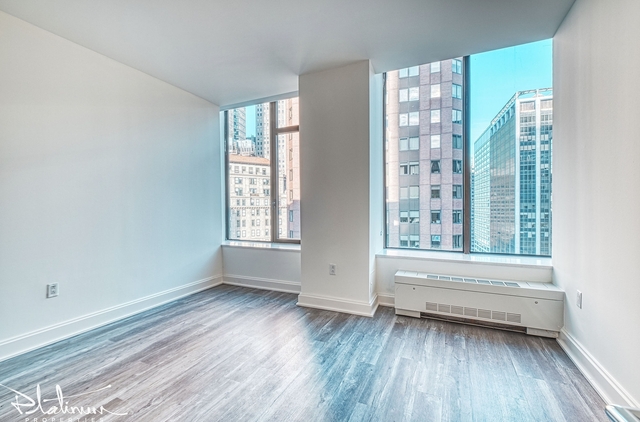 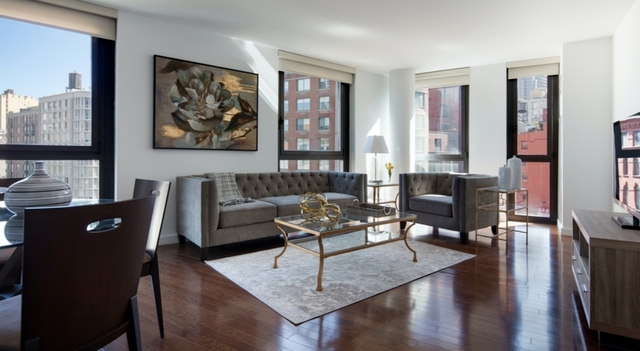 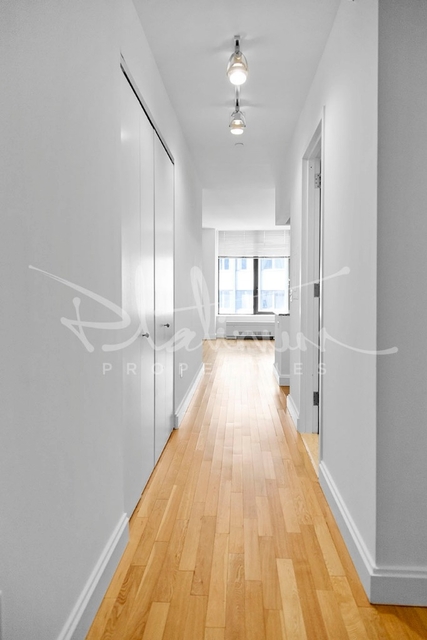 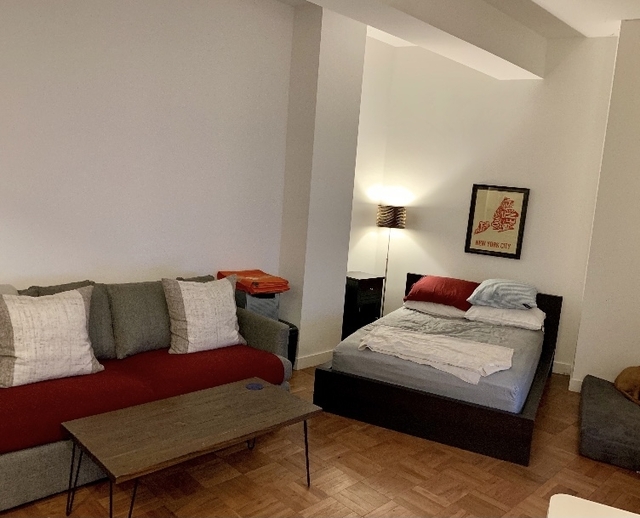 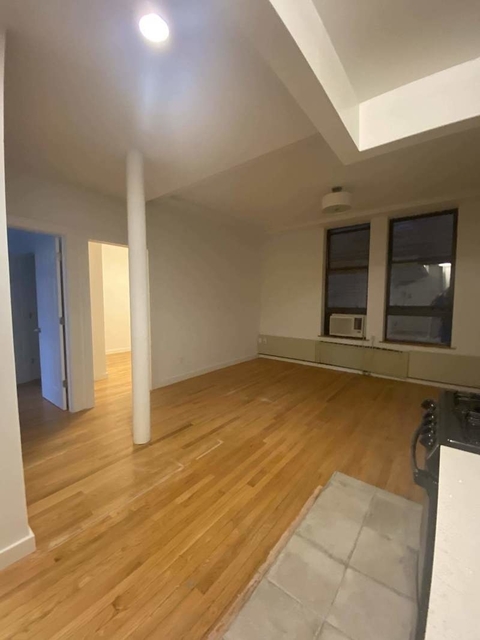 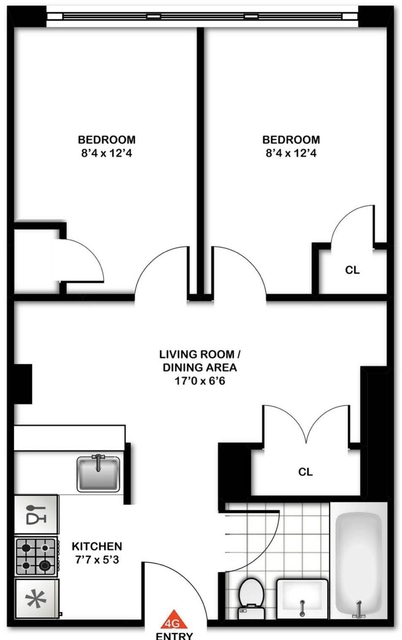 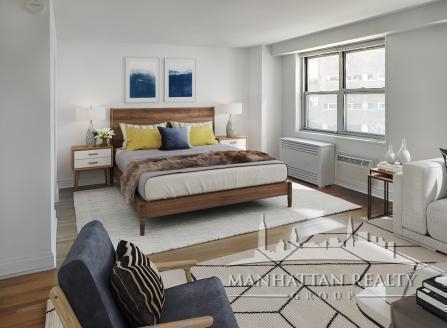 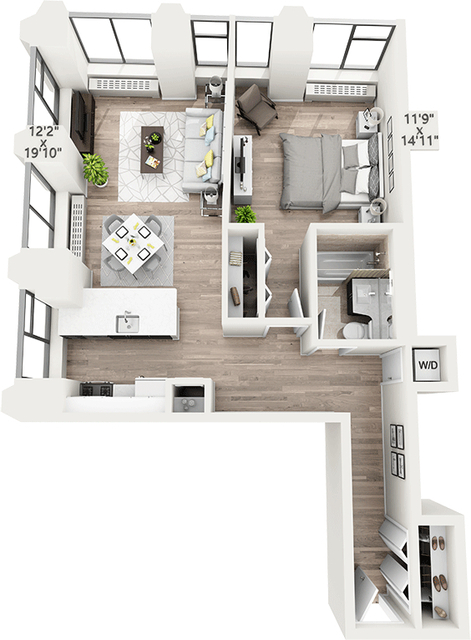 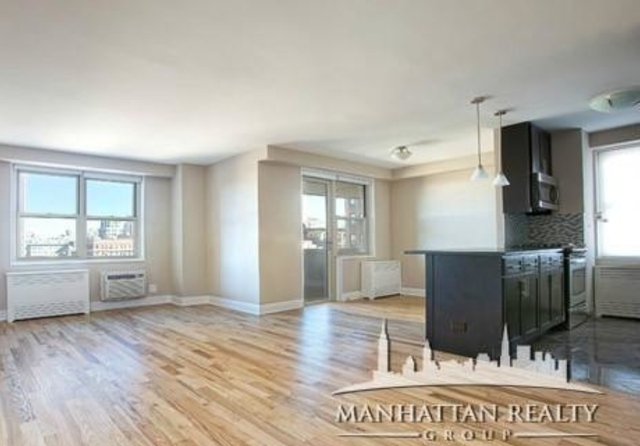 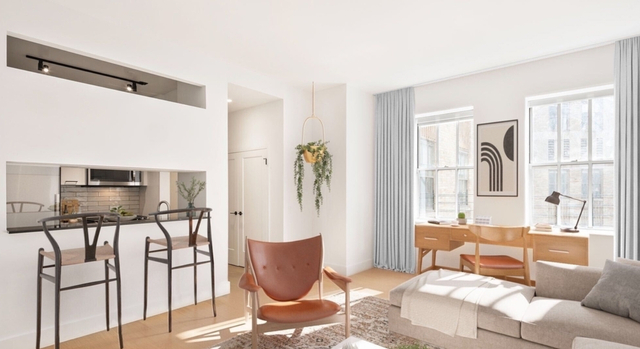 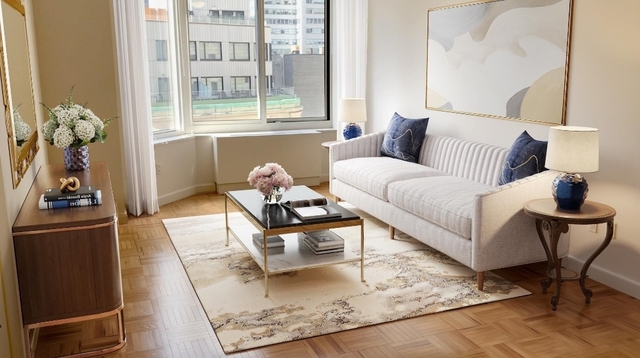 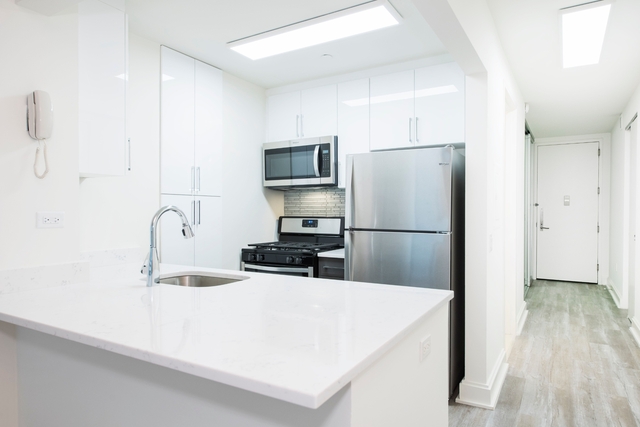 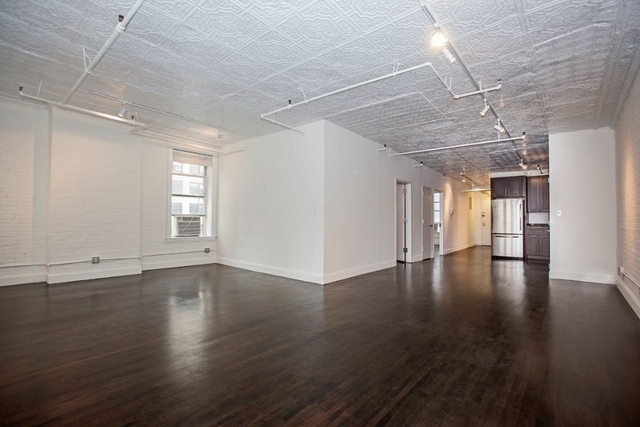 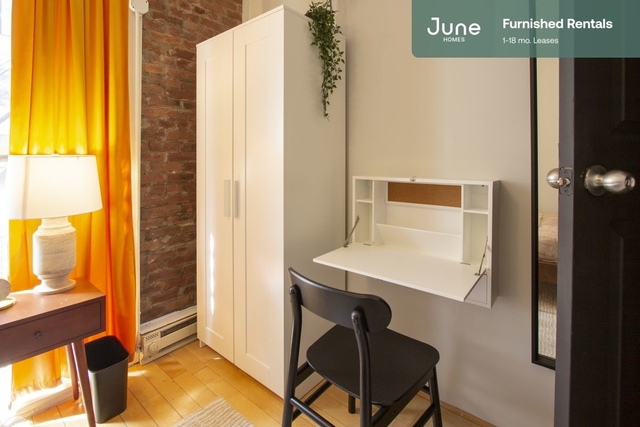 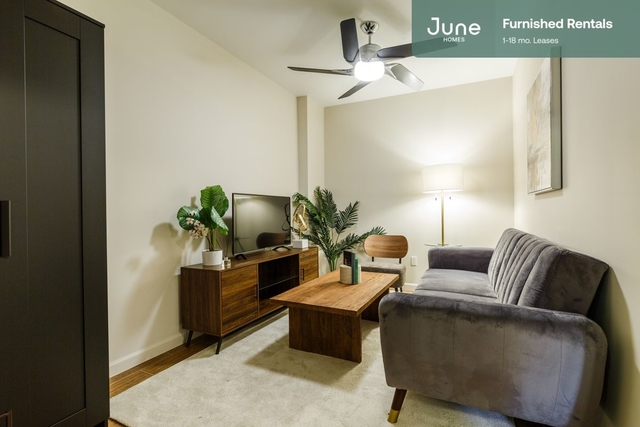 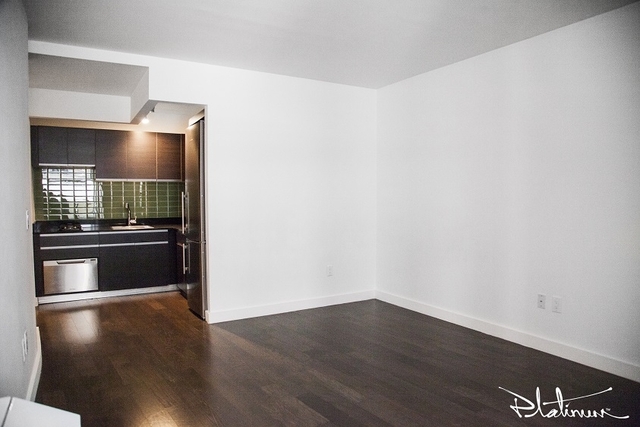 Established in 1906 by the Pace brothers, Homer and Charles, Pace University started out from humble beginnings. Renting out classrooms around the lower Manhattan, the Pace brothers taught classes on accountancy and business until the school was finally incorporated as Pace Institute. The University once had campuses throughout major cities in the nation such as Washington, D.C., San Francisco, etc until finally in 1920s all the campuses were divested except for the main NYC campus.

The New York City campus, also the birthplace of Pace, is located in the Civic Center in Lower Manhattan by Financial District (FiDi) and New York Downtown Hospital. Other than the main campus in FiDi, the University also offer classes located in Midtown Manhattan on Fifth Avenue. Students who attend Pace are expected to make the commute to classes either by taking public transportation or by walking.

All the dorms are armed with 24-hour Security and are set with cable service, wired and wireless internet access. Students living on campus are all required to purchase a meal plan provided by the University.

Not all Pace University students live on campus. Generally, students will drop out of campus housing by the time they return for their second year at Pace. Most students will choose to live in surrounding neighborhoods such as Financial District, Lower East Side, Chinatown, Little Italy or East Village. Certain students will also commute from outer boroughs such as Queens or Brooklyn. Thankfully, Pace is located in a very accessible location, so transportation is usually not an issue for Pace University students.

Pace University also provides students with an intercampus bus shuttle that travels back and forth in between the NYC campus and the Westchester campus. Access the bus schedules and shuttle services on their site.

For those interested in finding housing near Pace University. Check out RentHop's Interactive HeatMaps to find more information on average rental prices in each neighborhood.

Most alums who continue staying in the city will move to locations throughout Manhattan. For those who are freshly graduated, locations such as Upper East Side, East Village, Hell's Kitchen, and Lower East Side, are great neighborhoods that are affordable and fun for young professionals straight out of college! For those who have a few years of work experience down, neighborhoods such as Upper West Side, Chelsea, West Village or Greenwich Village seem to be a popular choice.

Is this your first time moving into the city? Check out RentHop's Renter's Guide that'll take you through the process of renting in the city! Don't worry about bumping into terminology or concepts foreign to you in the New York City rental market! Feel confident while finding your dream apartment!