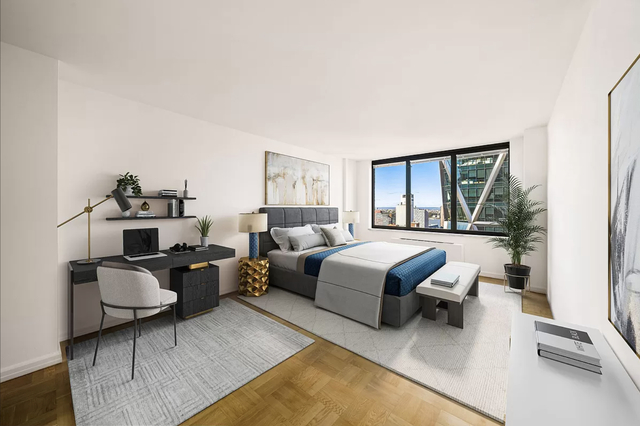 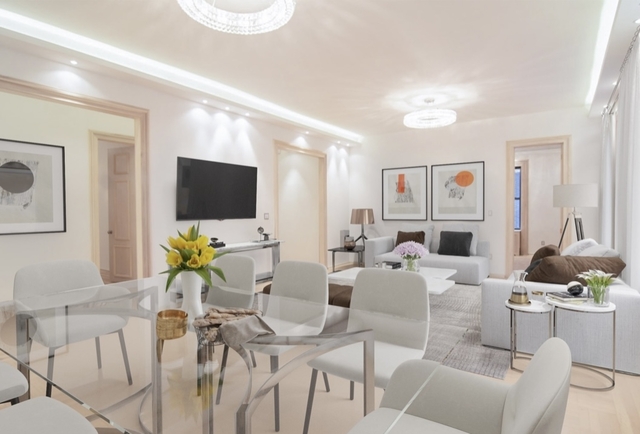 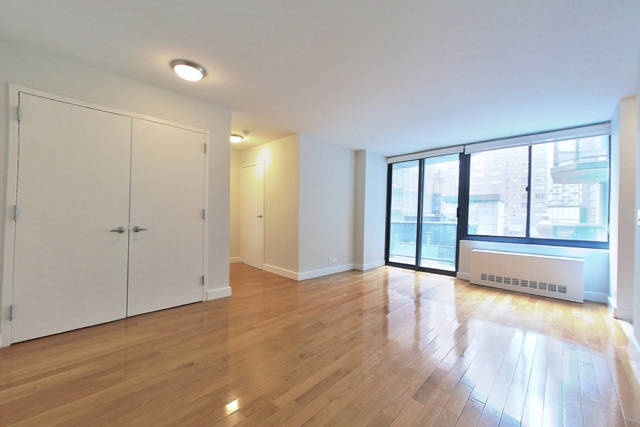 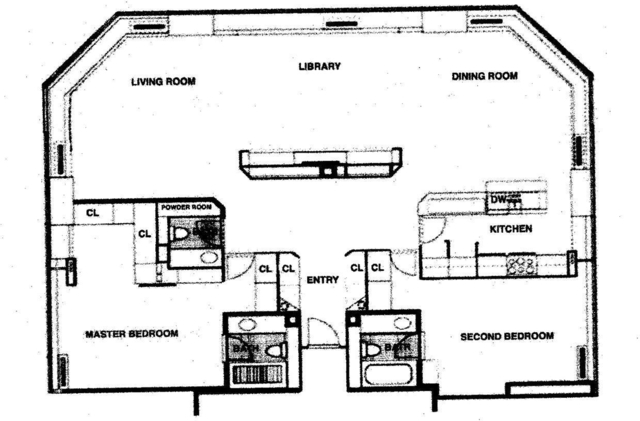 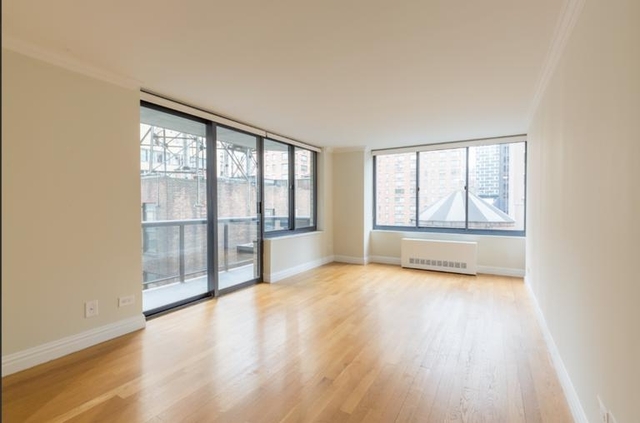 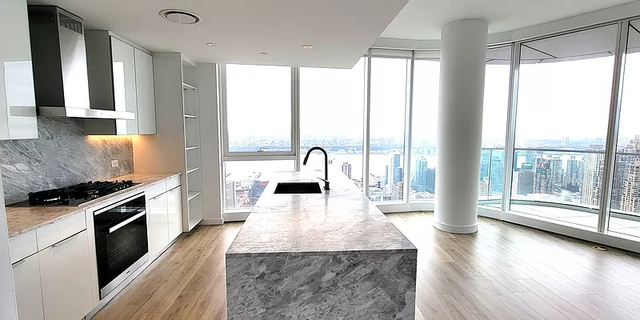 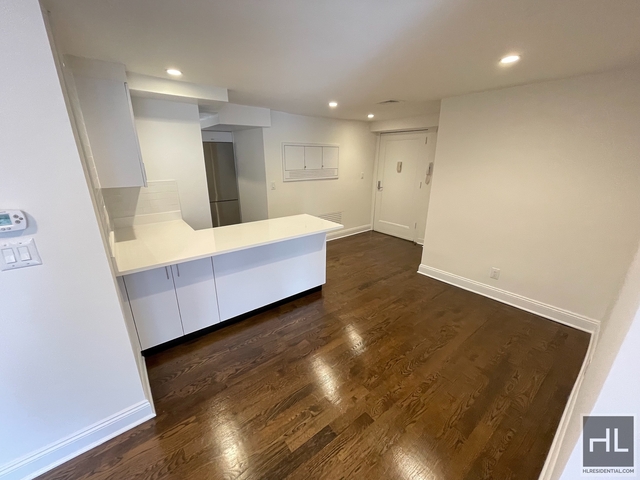 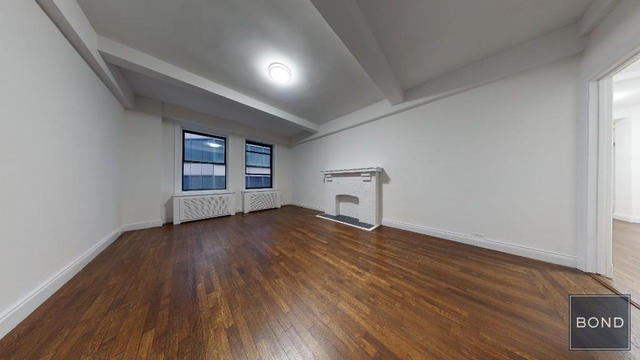 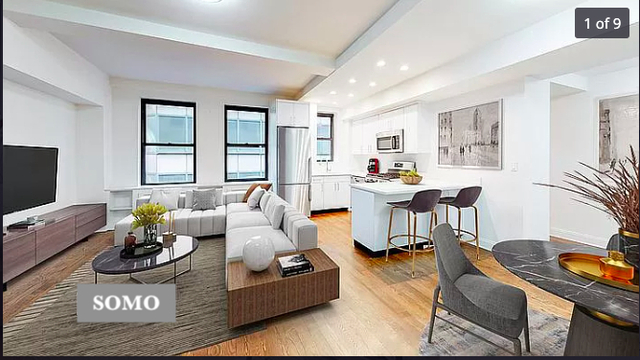 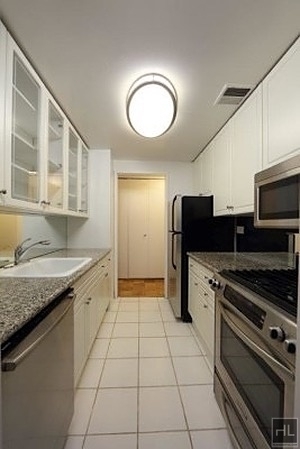 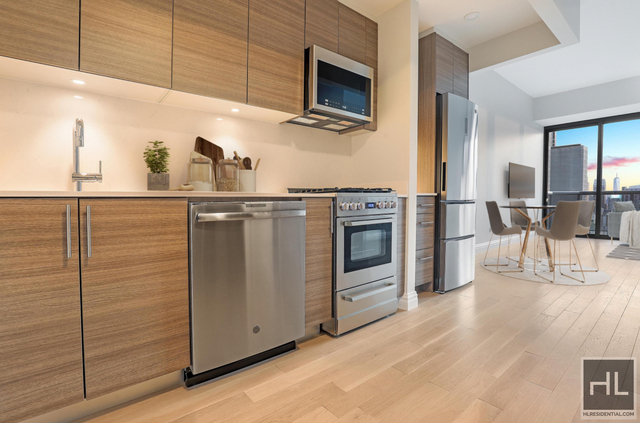 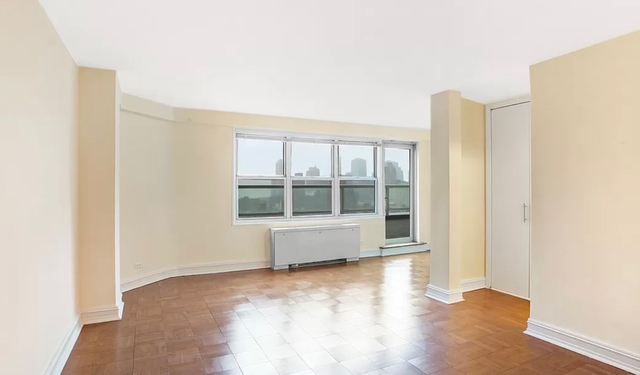 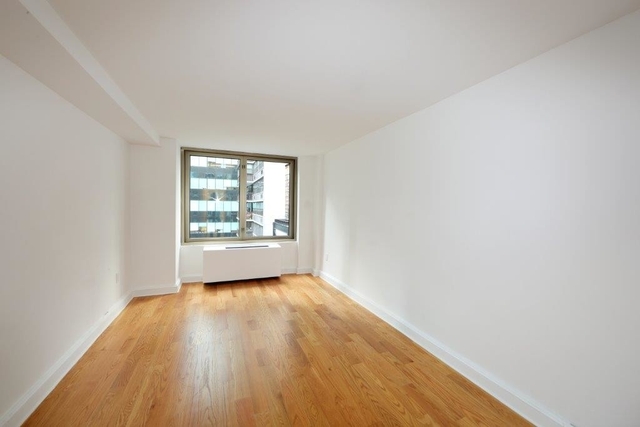 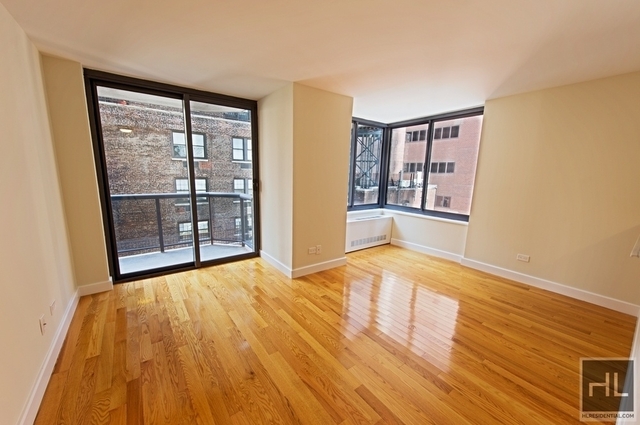 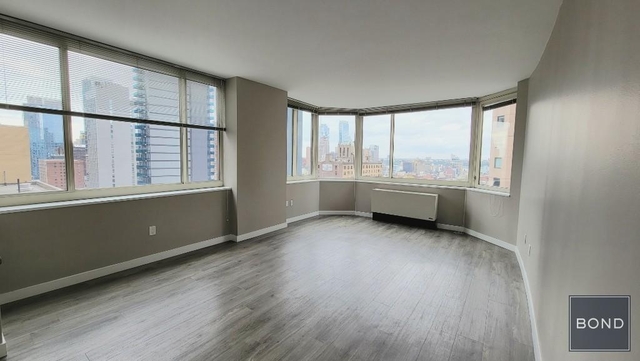 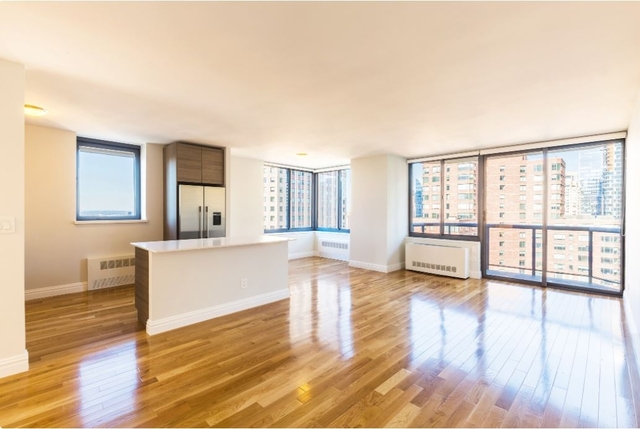 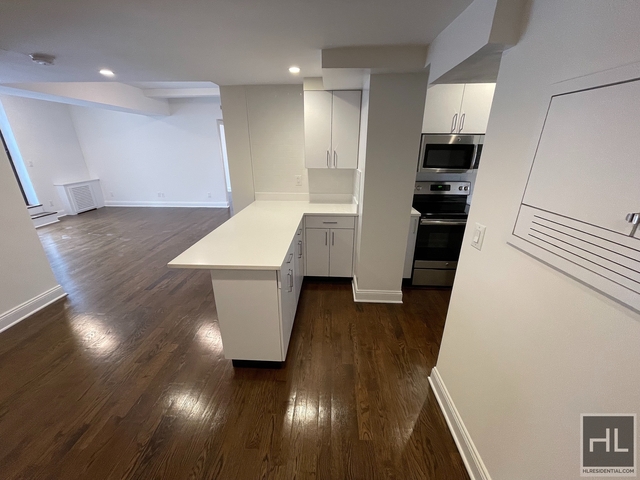 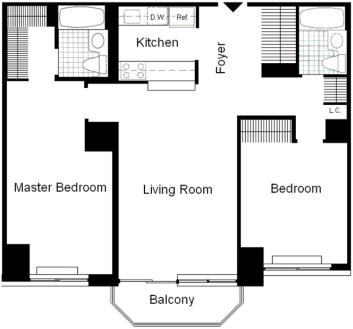 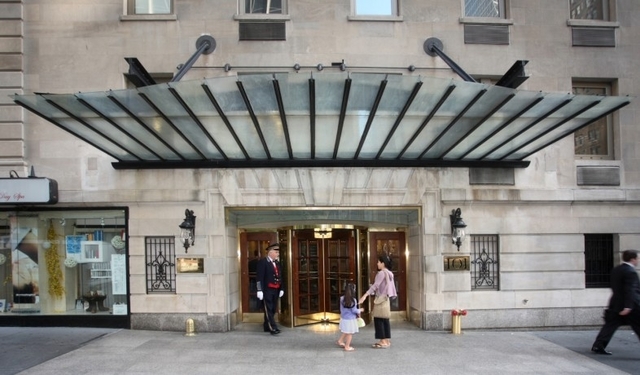 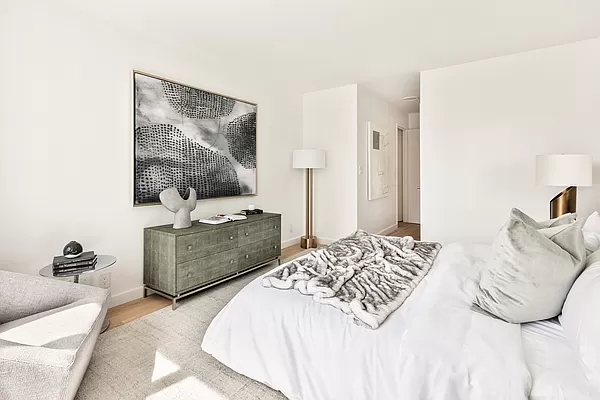 Right in the heart of the city, between 40th street and 54th, lies the brightest spot in NYC, Times Square and the Theater District. This neighborhood is the definition of busy, always packed with tourists and locals. Those who dream of living and working in this area should know that the grind here is no joke. That said, if you can make it here, you can make it anywhere.

Right in the heart of the city, between 40th street and 54th, lies the brightest spot in NYC, Times Square and the Theater District. This neighborhood is the definition of busy, always packed with tourists and locals. Those who dream of living and working in this area should know that the grind here is no joke. That said, if you can make it here, you can make it anywhere.

Before the bright lights and billboards were even a twinkle in the city’s eye, This area was largely undeveloped farmland. However, after the revolution, the population of Manhattan exploded, and people needed a place to live. That’s why, in 1836, mayor Cornelius Lawrence expanded the grid, already being built on the island, all the way up to 42nd street. Lawrence promised those who moved up town fresh clean air and luxury living.

While people moved uptown rather quickly, theaters took a bit more time. Not many businesses wanted to open in the area since it wasn’t easily accessible to the general downtown population. That all changed when the electric trolly lines were put in place in 1899. That same year, Oscar Hammerstein I opened the Victoria Theater on 42nd street.

From there, tons of theaters were built and many existing ones moved uptown. Broadway thrived during the early to mid 1900’s with vaudeville, musicals, and plays all side by side. However, by the 1970’s, the area started to fall into ruin due to several financial crises. The area was considered crime ridden and grossly unsafe, even though the Lyceum and New Amsterdam Theater received landmark status during this time.

Many theaters in the area, after years of financial struggle, were to be demolished. But several grassroots efforts saved them, leading to the neighborhood’s rejuvenation in the 1990’s. Now, brighter than ever, the Theater District and Times Square thrive, even in the face of adversity.

While the theaters themselves might be short, they are surrounded by high rise apartments, office buildings, and hotels. Adding to the skyline in a big way, skyscrapers loom over this area, with many being renovated and built every year.

The Theater District and Times Square can be a bit chaotic. To those new to the area, the bright lights, constant noise, and floods of people might induce some sensory overload. When people say that New York is the city that never sleeps, this is the area they’re talking about.

Times Square specifically has a lot going on, from costumed characters, to concerts, to protests, to the occasional outdoor fitness class. While there are people who live in this neighborhood, the area mostly caters to tourists, with tons of shopping and attractions.

That said, this is the place to be for theater and even television with FOXNews and Late Night with Stephen Colbert being filmed in the area. The Theater District is high energy, bright, and almost bombards you with entertainment options.

Times Square is not the dangerous area it was back in the 1970’s and 80’s. While violent crime is extremely rare, the area’s most common crime is petty theft and pickpocketing, so be on guard. The neighborhood has a ton of attractions that are family friendly, but that’s mostly for the sake of tourism. Raising a family here would be tough, even in one of the neighborhood’s most spacious apartments. It’s loud and crowded, so families would do best visiting the Theater District rather than living here.

The theater district has one of the busiest subway stations in the city: Times Square 42nd street (which actually extends from 40th street to 44th). There you can access the 1, 2, 3, 7, A, C, E, N, Q, R, W, and S trains. You can also access the Port Authority Bus Terminal via an underground walkway.

Biking is also popular in the area. Times Square takes up most of the neighborhood, providing a decent amount of bike lanes and Citi Bike docking stations. Just be wary of pedestrians, and you should be fine.

Driving here is a nightmare. The traffic is always bad due to rush hour and/or construction, what little parking there is is expensive, and the roads are very skinny.


Learn More About Theater District
For those interested, Theater District currently has 305 residential listings advertised on the market for rent. From data that we've compiled, listings range from $3,500 in the lower quartile to $6,695 in the upper quartile. Generally speaking, the median rental price is $4,550 or $75 / ft². For those interested in renting a listing in this search area, there are currently 32 studio, 150 one-bedroom, 93 two-bedroom, 18 three-bedroom, and 12 four+ bedroom properties available for rent.
For your convenience, we've included a more detailed breakdown of rental pricing by median bedroom sizes here:

Theater District is located within 10019. This area currently has 39,505 residents in 23,465 households. Out of the total population, 40.12% of the residents speak another language at home instead of English. The majority of the inhabitants in this zipcode are currently unmarried and have a median age of 39.2.

At least 82.17% of those living in this zipcode rents their homes. Most residents will commute to work by public transportation with an average commute time of 26.5 minutes.