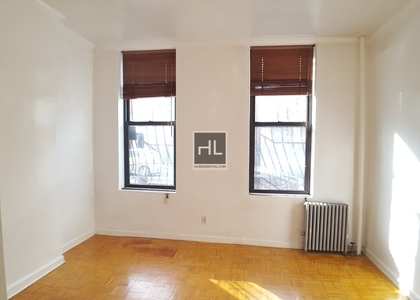 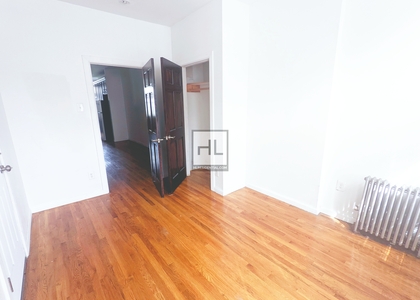 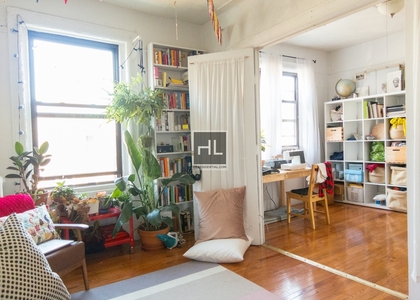 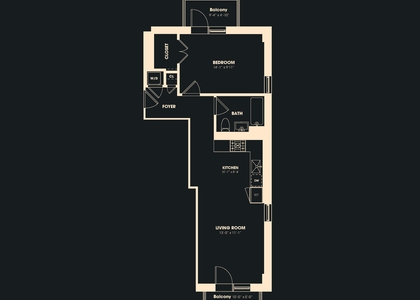 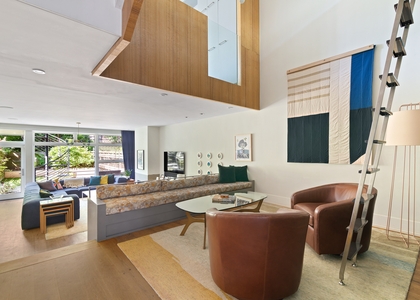 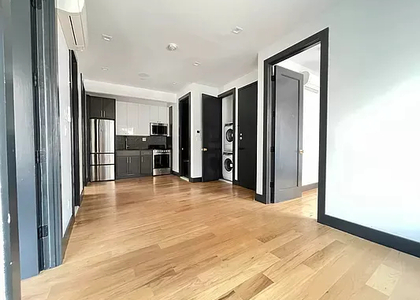 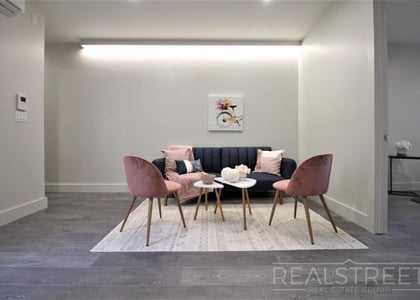 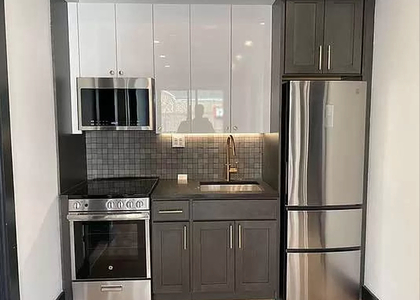 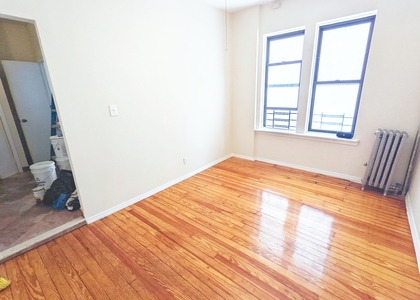 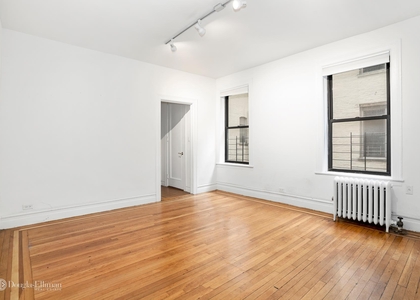 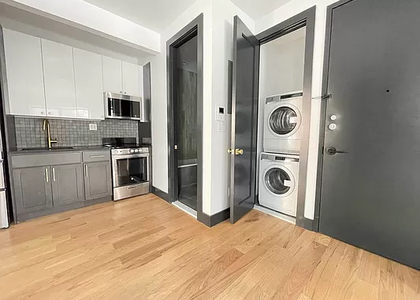 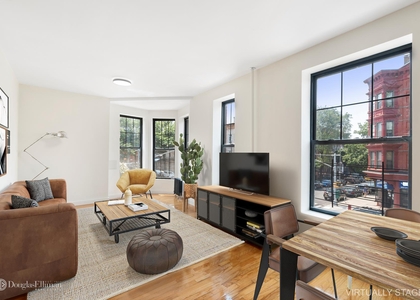 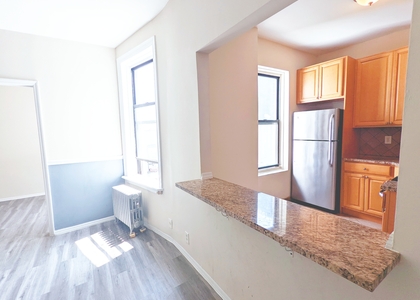 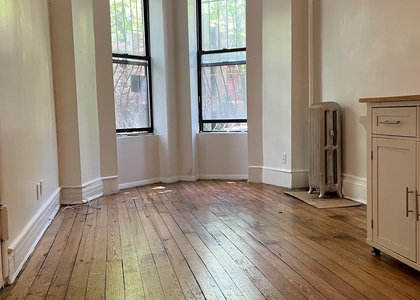 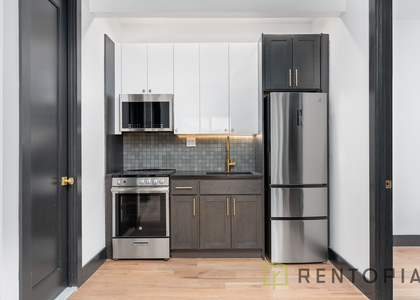 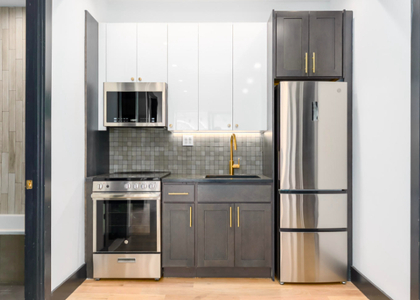 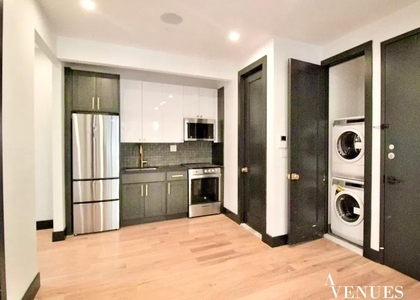 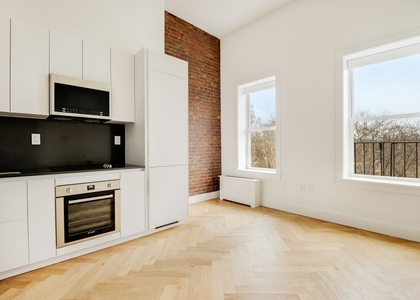 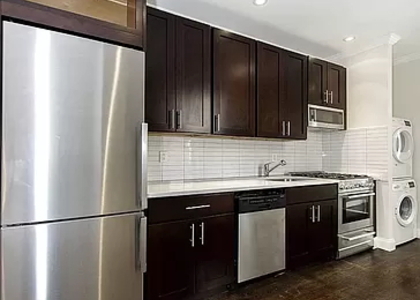 South Slope is a calm and trendy residential neighborhood with a beautiful view of Prospect Park. Though many consider the neighborhood "South Park Slope," this area has its own cultures and communities that cement a unique Identity.

South Slope is a calm and trendy residential neighborhood with a beautiful view of Prospect Park. Though many consider the neighborhood “South Park Slope,” this area has its own cultures and communities that cement a unique Identity.

South Slope has a very similar history to its neighbor to the north, Park Slope. The neighborhood started as farmland, played a major role in the Battle of Long Island, and didn’t become super residential until the 1840’s and 50’s.

By the late 1800’s, Prospect Park was created, and many people wanted to live near the shiny new attraction. Row houses were constructed, as well larger homes near the park with amazing views. South Slope was relatively peaceful until the mid 1900’s, when multiple financial crises, as well as racist policies, resulted in several neighborhood clashes.

However, by the 1990’s, these issues were largely resolved and South Slope became a haven for disenfranchised communities, particularly the LGBTQ+. Today, South Slope is a bustling neighborhood with a lot to offer.

South Slope has a few high rise buildings here and there. However, the vast majority of buildings here are mid to low rise. The row house dominates this area, and it’s rare to see a building here that is over six stories.

While South Slope isn’t a party neighborhood, the people here know how to have a good time. There are plenty of bars and events in the area celebrating LGBTQ+ pride. This diverse neighborhood caters to everyone and anyone.

While there are major celebrations here, the neighborhood is very respectful of one another. The noise levels almost never get unreasonable and the nightlife of the area typically sticks to the bars and doesn’t spread into the quieter parts of the neighborhood.

South Slope is a very safe area with a lot of outdoor activities. There are plenty of schools and hospital access as well. The noise levels near bars can be a tad annoying, but those places are pretty isolated. Overall, South Slope is a great place for families.

Driving is popular here too. The streets are wide, traffic is light, and parking is ample.

Learn More About South Slope
For those interested, South Slope currently has 37 residential listings advertised on the market for rent. From data that we've compiled, listings range from $4,495 in the lower quartile to $5,000 in the upper quartile. Generally speaking, the median rental price is $4,850 or $52 / ft². For those interested in renting a listing in this search area, there are currently 4 studio, 2 one-bedroom, 8 two-bedroom, 23 three-bedroom, and 0 four+ bedroom properties available for rent.
For your convenience, we've included a more detailed breakdown of rental pricing by median bedroom sizes here:

South Slope is located within 11215. This area currently has 69,965 residents in 29,007 households. Out of the total population, 40.12% of the residents speak another language at home instead of English. The majority of the inhabitants in this zipcode are currently unmarried and have a median age of 35.3.

At least 62.36% of those living in this zipcode rents their homes. Most residents will commute to work by public transportation with an average commute time of 38.8 minutes.