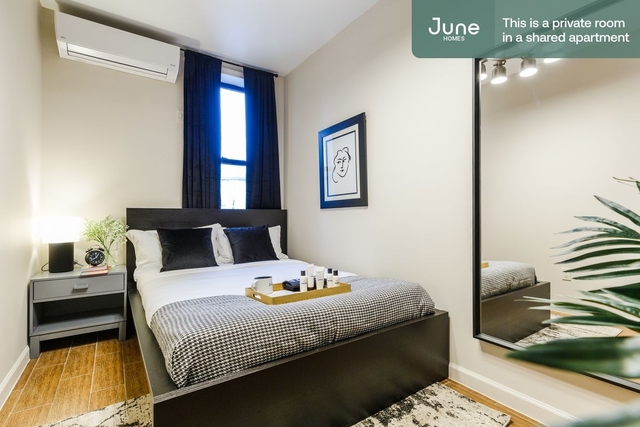 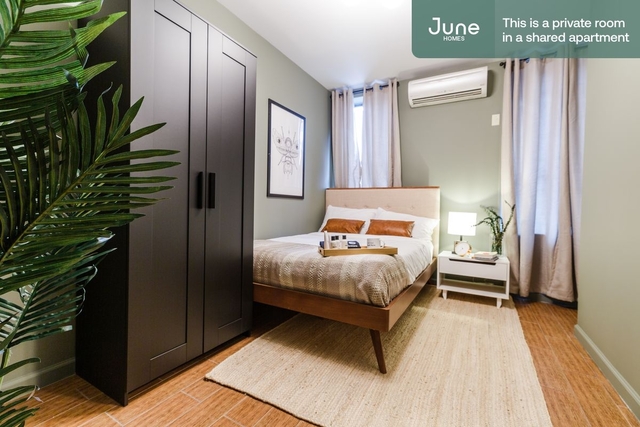 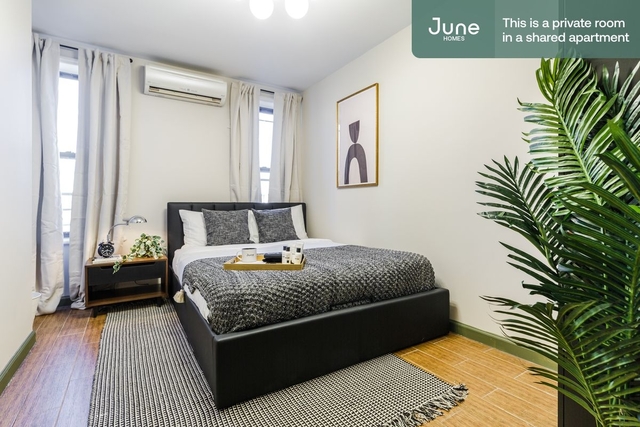 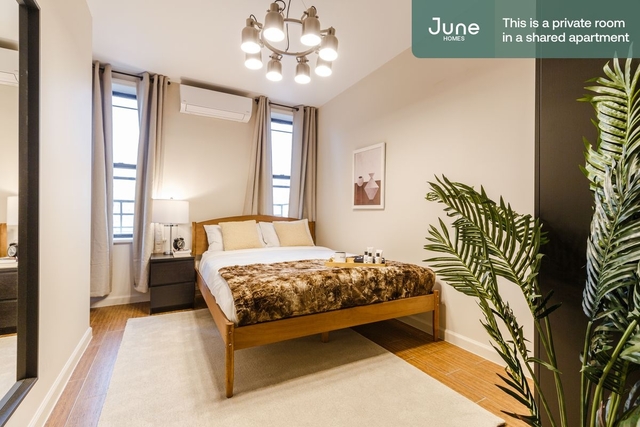 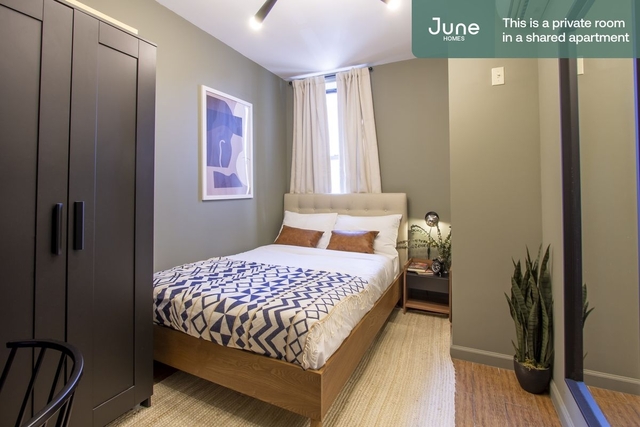 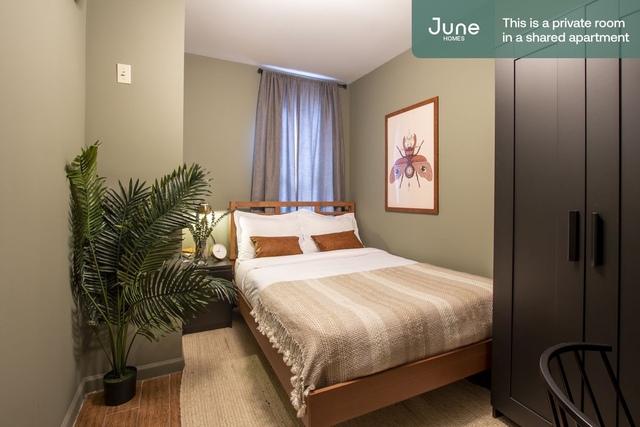 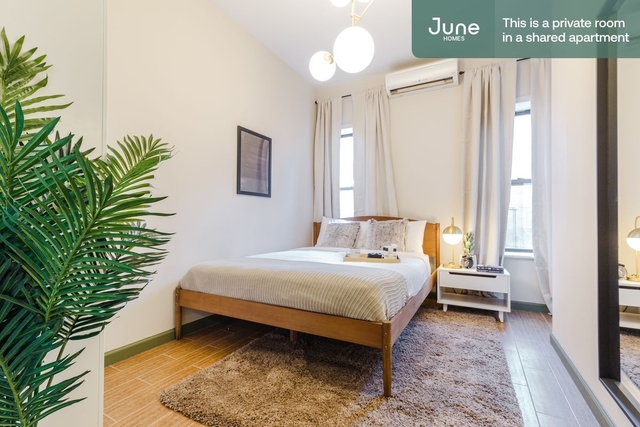 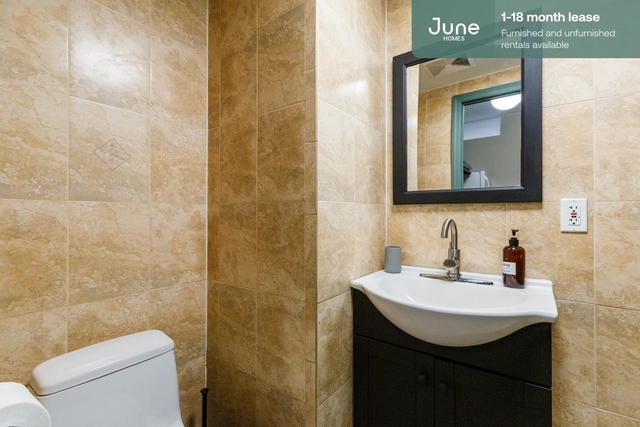 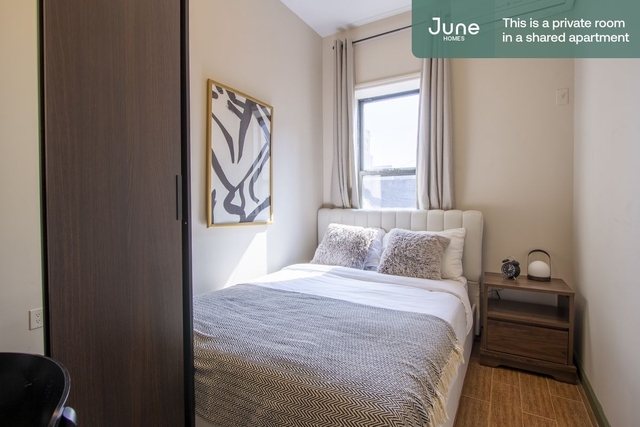 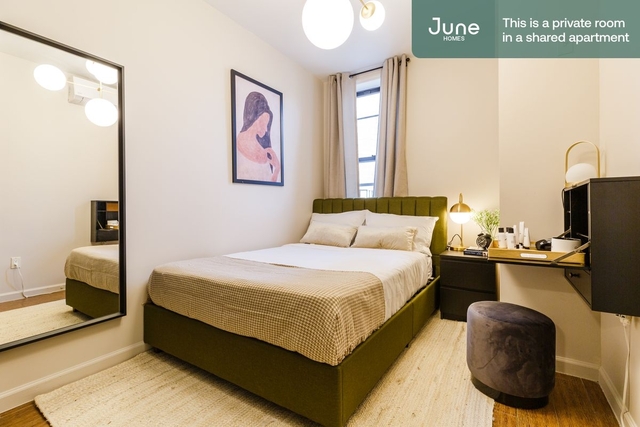 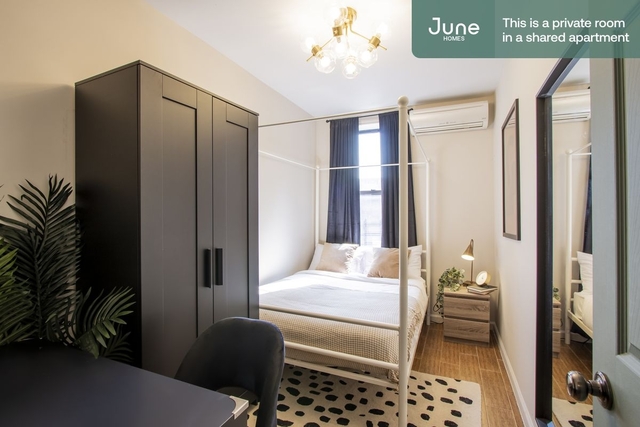 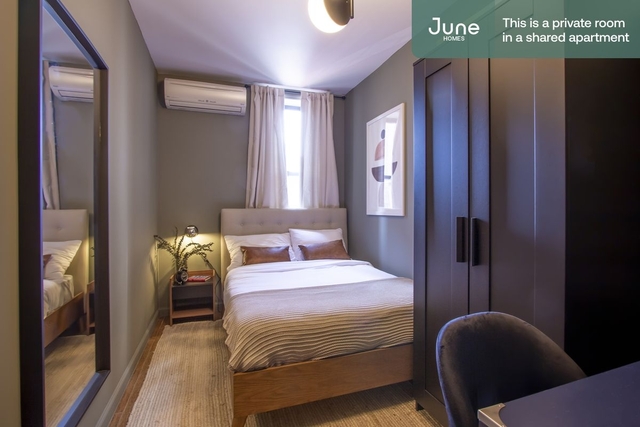 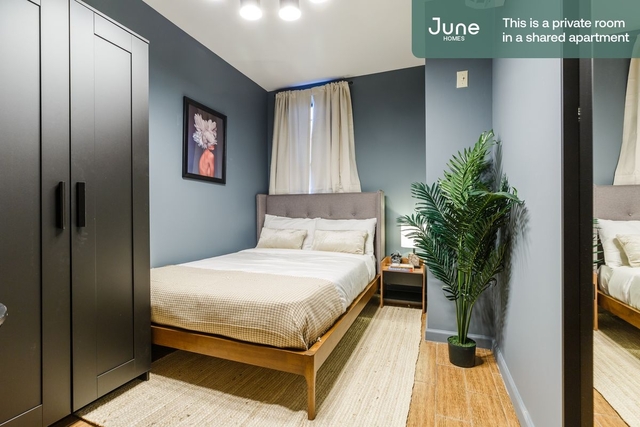 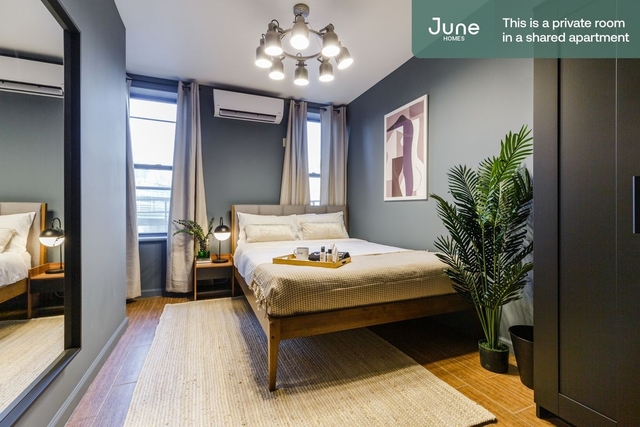 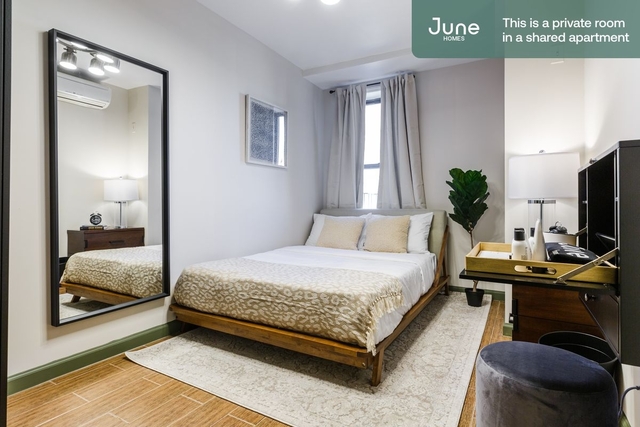 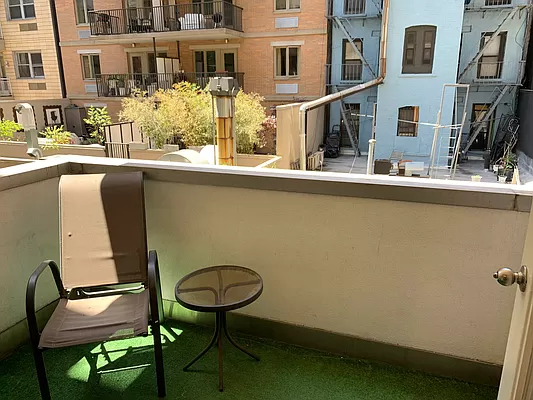 While Chinatown in Manhattan isn't even the largest Chinatown in NYC (That one is in Flushing Queens) it's the neighborhood you think of when someone mentions New York street markets and great dining. With a fascinating history and a ton of cultural institutions, Chinatown is truly a neighborhood that's not to be missed.

While Chinatown in Manhattan isn’t even the largest Chinatown in NYC (That one is in Flushing Queens) it's the neighborhood you think of when someone mentions New York street markets and great dining. With a fascinating history and a ton of cultural institutions, Chinatown is truly a neighborhood that’s not to be missed.

Fun Facts and History of Chinatown

Chinatown began when one Cantonese immigrant, Ah Ken, came to the neighborhood that was known as Five Points and opened a cigar shop in the 1850’s. This shop became wildly successful and Ah Ken wrote back to his family and friends to brag about his success. He then purchased many of the buildings surrounding his shop and let other Chinese immigrants live there for very cheap.

In the late 1800’s, the Chinese Exclusion Act was passed, and immigrating to the US became very difficult. Men outnumbered women in the area by a large amount until the Act was repealed in 1943. While immigration was still difficult, the number began to even out.

After the Immigration Act of 1965, the population of Chinatown exploded, as did ownership of many of the large buildings in the area. Today, most of the buildings in the area are locally owned by residents of the neighborhood, making the cultural institutions and restaurants here able to survive longer than most New York establishments.

Buildings in Chinatown are mostly mid-rise apartments and office buildings. There are some buildings that are a lot taller, but almost none that are super short. Chinatown is the beginning of the taller architecture of downtown Manhattan.

Chinatown is very busy. The area is full of businesses and people going about their day. If you go to Chinatown, expect it to be packed with residents and tourists alike. While not a party neighborhood, there’s always something going on.

The restaurants and shops here garner interest across the world. Some of the freshest ingredients can be found on these streets, as well as some of the coolest shops for souvenirs. Chinatown has the New York hustle in spades.

Chinatown is very family friendly. The people are nice, there are a ton of schools and museums for educational purposes and the trains make it easy to access other parts of the city. That said, this area is always busy. If you’re seeking a calmer environment, Chinatown might not be for you. Otherwise, Chinatown is great for families.

Biking is not very popular here due to the high pedestrian traffic and small streets.

Driving is hard in Chinatown. Delivery trucks take up the most space on the roads and parking is scarce at best.

Landmarks and Neighborhood Treasures of Chinatown


Learn More About Chinatown
For those interested, Chinatown currently has 7 residential listings advertised on the market for rent. From data that we've compiled, listings range from $2,265 in the lower quartile to $5,850 in the upper quartile. Generally speaking, the median rental price is $2,700 or $62 / ft². For those interested in renting a listing in this search area, there are currently 4 studio, 0 one-bedroom, 1 two-bedroom, 0 three-bedroom, and 2 four+ bedroom properties available for rent.
For your convenience, we've included a more detailed breakdown of rental pricing by median bedroom sizes here:

Chinatown is located within 10002. This area currently has 78,096 residents in 33,327 households. Out of the total population, 40.12% of the residents speak another language at home instead of English. The majority of the inhabitants in this zipcode are currently unmarried and have a median age of 41.1.

At least 86.19% of those living in this zipcode rents their homes. Most residents will commute to work by public transportation with an average commute time of 32.6 minutes.