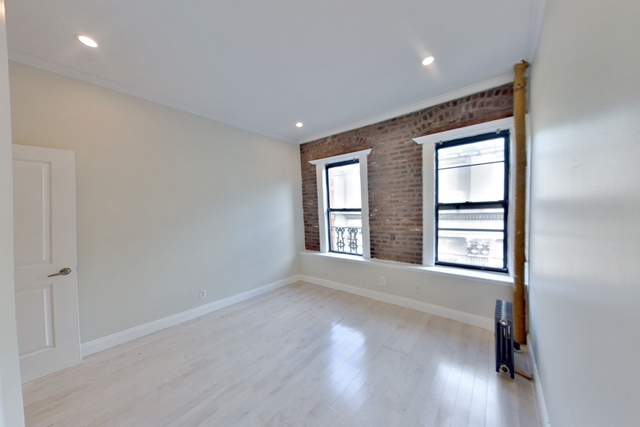 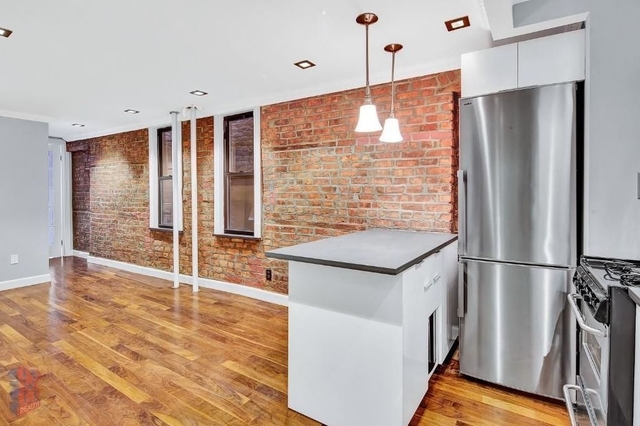 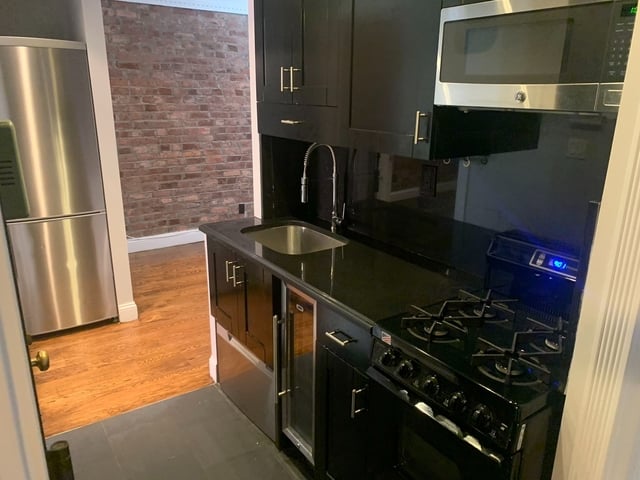 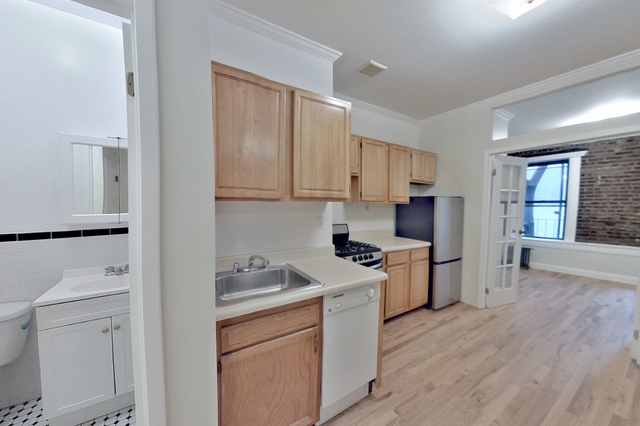 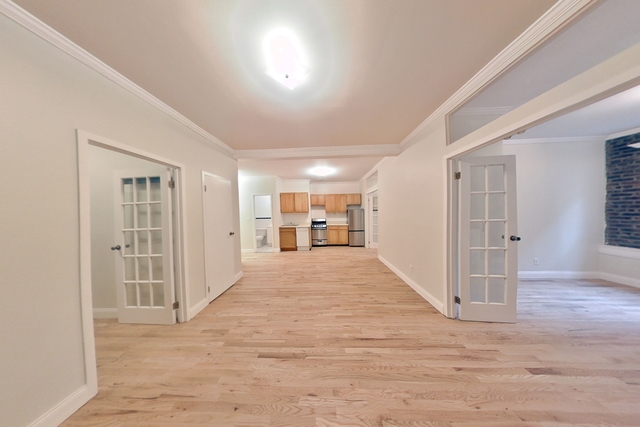 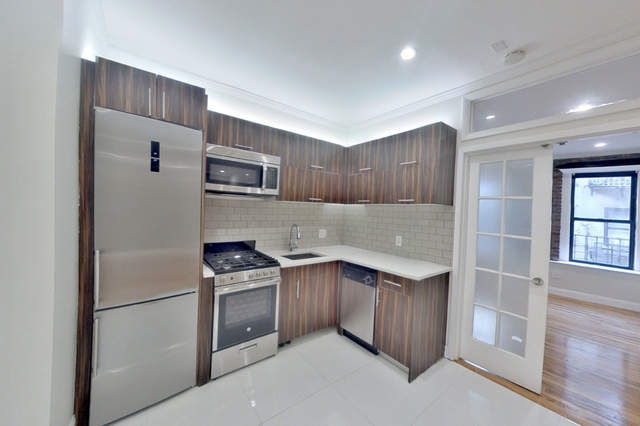 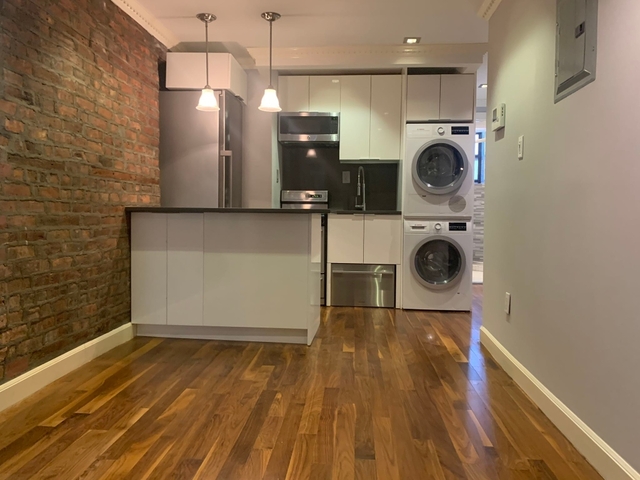 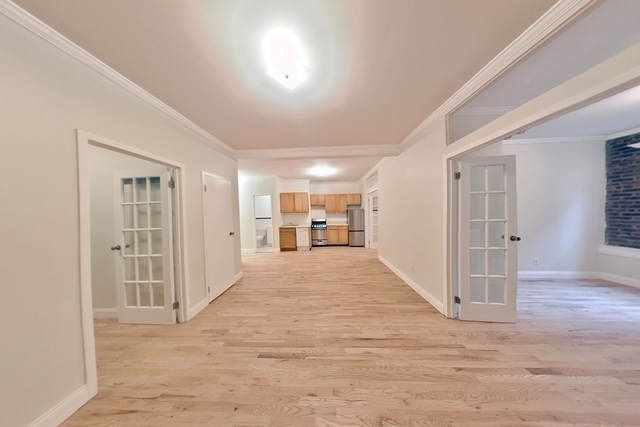 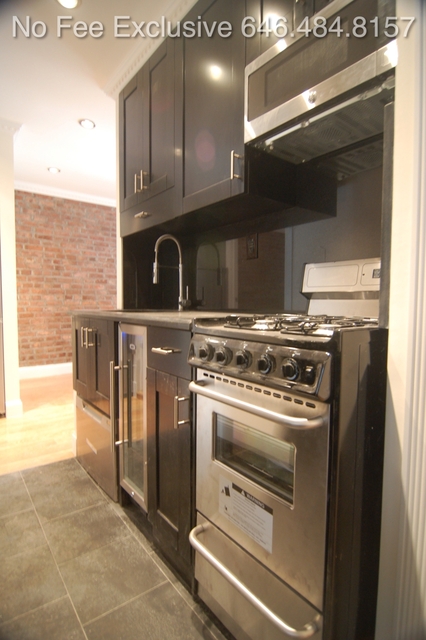 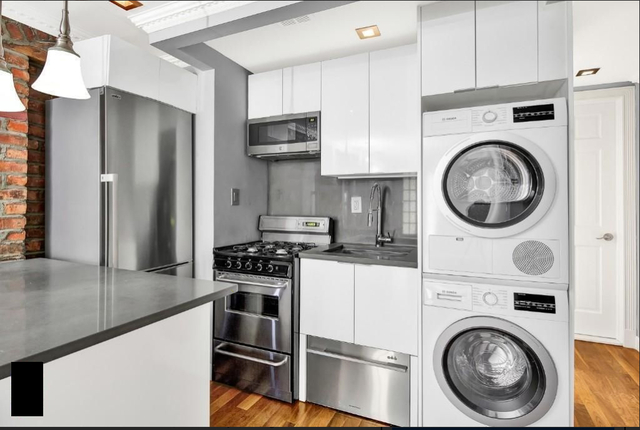 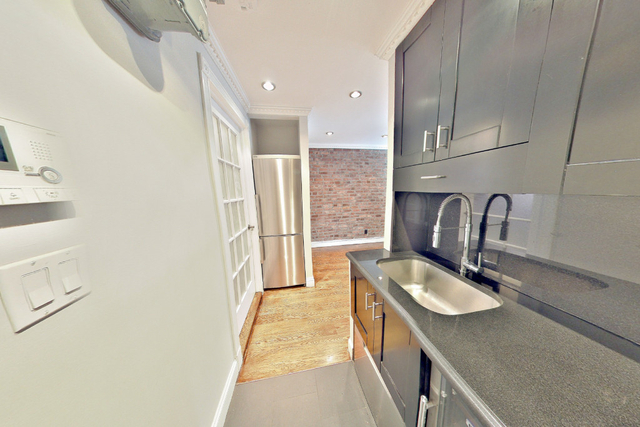 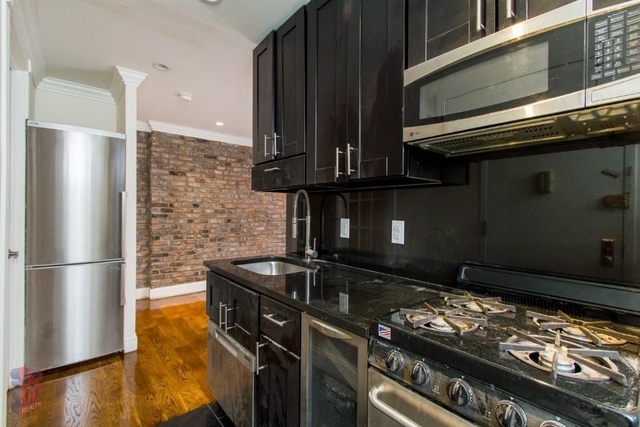 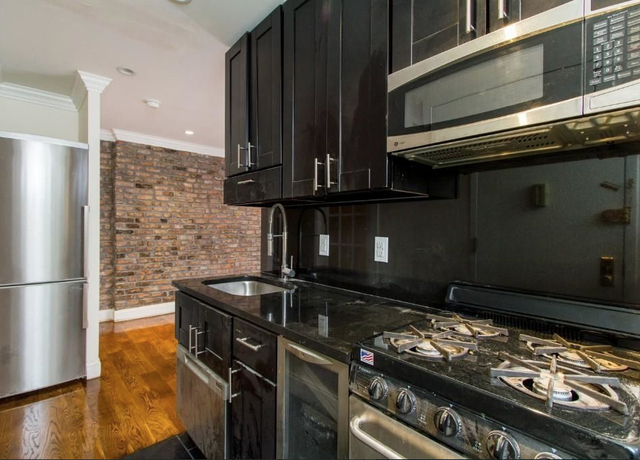 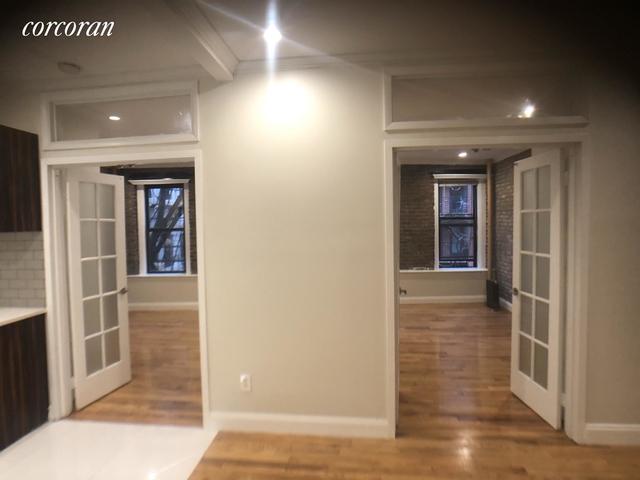 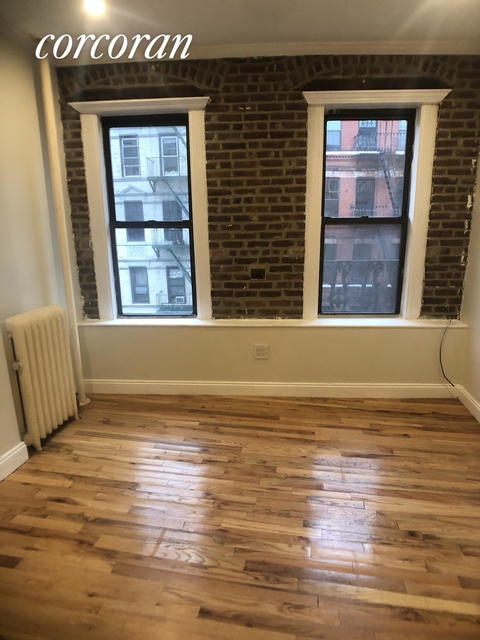 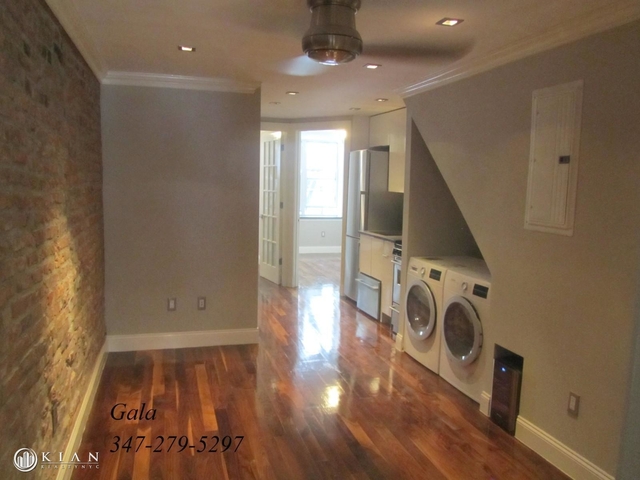 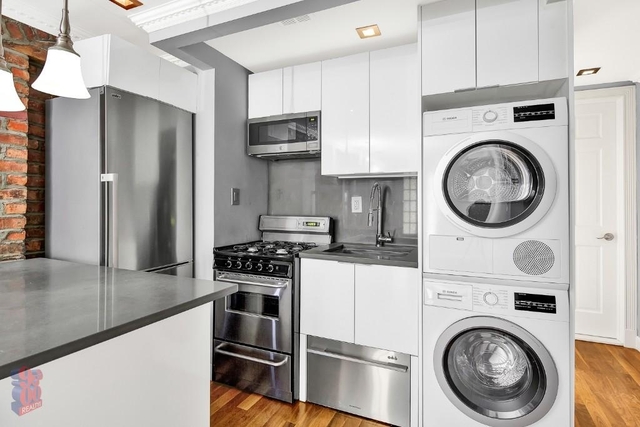 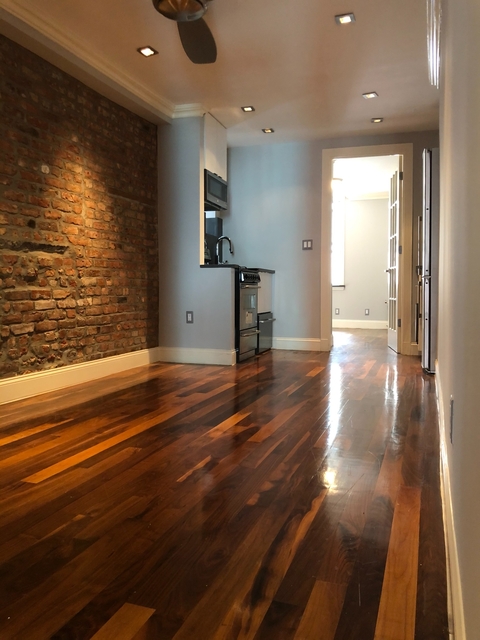 Bordered by Lower East Side, Soho, Tribeca, and NoHo, the Chinatown and Little Italy neighborhoods could not be any more different but are both located in less than two-tenths of a square mile area. While both neighborhoods have their own extremely different historical backgrounds, today both are classified as one historic district. Those who are interested in learning more about the history behind each neighborhood can visit Italian American Museum or the Museum of Chinese in America located…

Bordered by Lower East Side, Soho, Tribeca, and NoHo, the Chinatown and Little Italy neighborhoods could not be any more different but are both located in less than two-tenths of a square mile area. While both neighborhoods have their own extremely different historical backgrounds, today both are classified as one historic district. Those who are interested in learning more about the history behind each neighborhood can visit Italian American Museum or the Museum of Chinese in America located in each respective neighborhood.

Those looking to find rental apartments in the area may have more luck in Little Italy then Chinatown (as inventory in Chinatown are spread by word-of-mouth rather than listed online/on newspapers). The majority of housing stock in this area are comprised of older walk-up buildings with smaller and often oddly-configured apartments. Very little inventory exists currently for luxury high-rise apartments though more are currently being developed.

Population Density: extremely dense; several times higher than the city as a whole. Night, day, weekends, expect it to be busy.

What’s Here?Two worlds in less than two-tenths of a square mile. Little Italy is replete with great restaurants (they’re not “Italian restaurants” in Little Italy, they’re “restaurants”); walk up and down Mulberry Street and you’ll find authentic fresh pasta, smiling faces and fantastic gelato. Meanwhile, Chinatown’s streets are filled with vendors, shoppers and tourists. At the center is Canal Street, a major east-west traffic and pedestrian artery known for its loud and lively shopping. Vendors here (not just on Canal Street) sell everything from DVDs and perfume to bubblemakers and live turtles. If you see something you like, negotiate! Chinatown also has animated fish markets and some of the most authentic and delectable Chinese food in the city. Ask around; many New Yorkers have a favorite dim sum place (or several).

Flat or Tall?: The majority of the housing stock here is in older walk-up buildings where apartments are generally smaller (and often oddly-configured) and amenities are not as common. There are a small number of luxury high-rises in this area; given this area’s convenience and accessibility these apartments can be quite expensive.

History: Today both Little Italy and Chinatown are known as classified as one historic district. Not surprisingly, though, their histories are very different (though intertwined). First known as Mulberry Bend, Little Italy was dominated by Italian immigrants in the early 20thCentury. At the time Little Italy was an extremely poor area, and not even the largest Italian neighborhood in New York (East Harlem was larger). As Chinatown grew in size and population after World War II (and particularly after the Immigration and Nationality Act of 1965), the neighborhood’s Italian residents began moving to Staten Island and parts of the Bronx and Brooklyn. Today Little Italy is made up of several different cultural backgrounds as its Italian roots have given way to a more diverse population.

Chinatown traces its origins back to a Cantonese businessman named Ah Ken, who arrived in the 1850s and eventually founded a successful cigar store on Park Row (in FiDi). Chinatown’s population grew in the late 1800s in response to racial discrimination on the West Coast, and over time the neighborhood became established as a center for Chinese immigrants specifically and Asian immigrants more generally. In the early 1900′s, anti-Chinese sentiment gave rise to “associations” that helped new immigrants and protected inhabitants, but also bred street gang violence. After the US government enacted the Immigration and Nationality Act of 1965, immigration from Asia grew dramatically and New York’s Chinese population spread into other parts of the city.

Activities: Dining out, bartering at outside markets, shopping, eating dim sum or gelato

Check it out: During the Feast of San Gennaro festival in Little Italy every September, the streets of the neighborhood are blocked off for a celebration of faith and heritage. Similarly, don’t miss Chinese New Year a huge, wide-ranging celebration with colorful pageantry and loud fireworks.