Apartments for Rent in Atlanta, GA 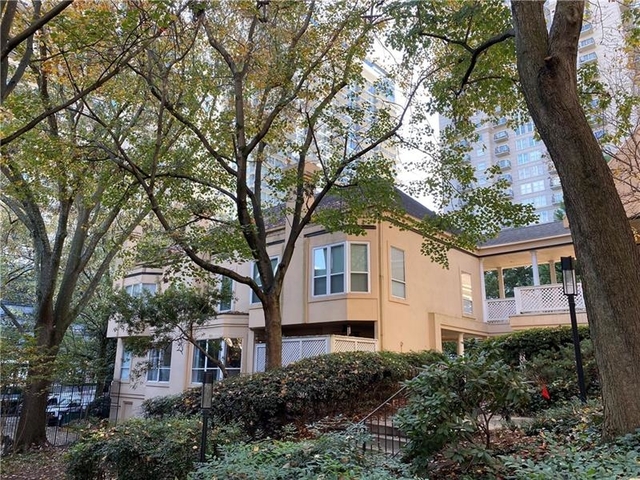 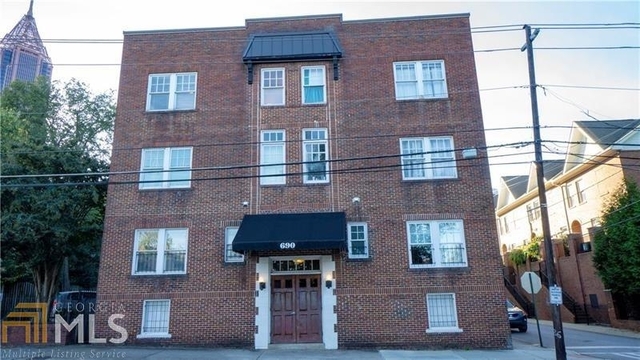 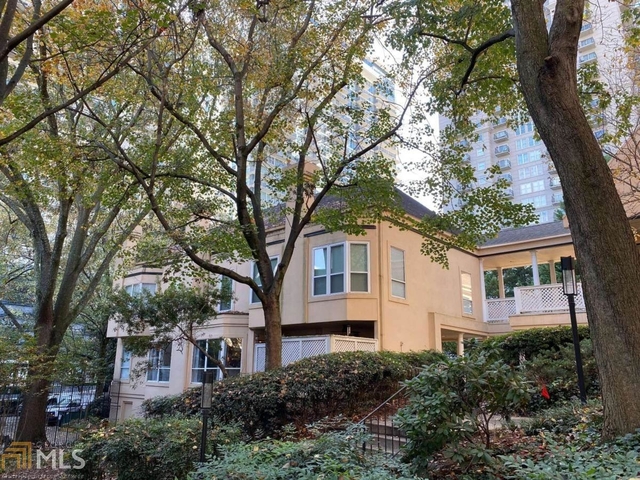 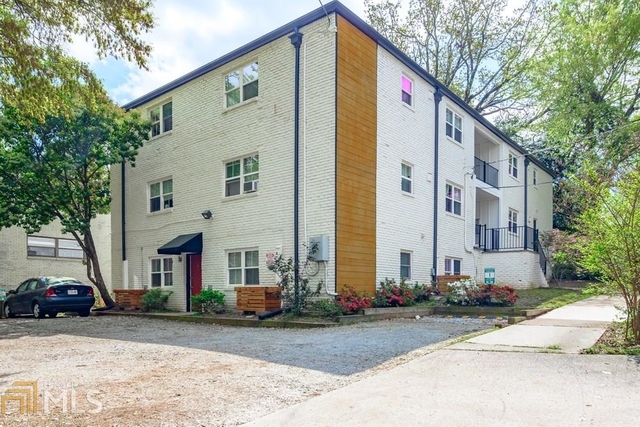 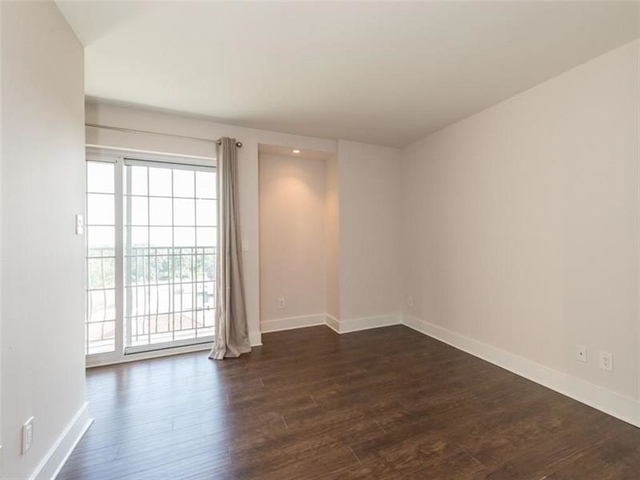 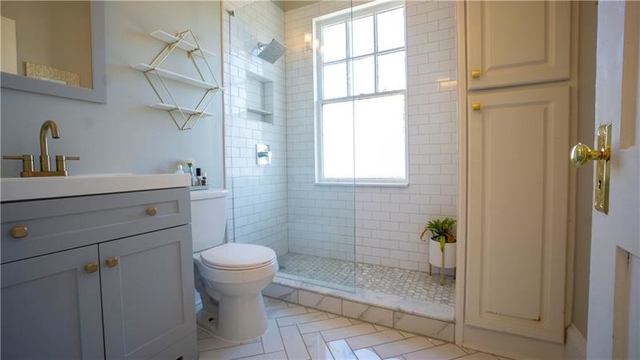 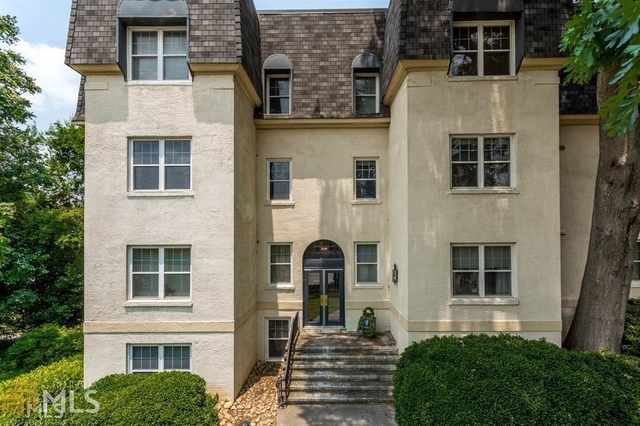 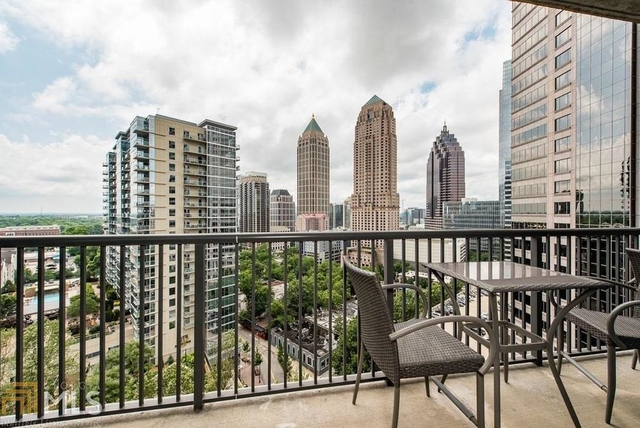 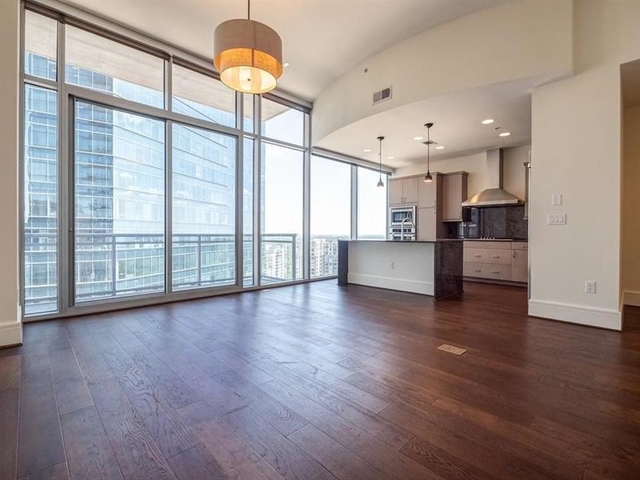 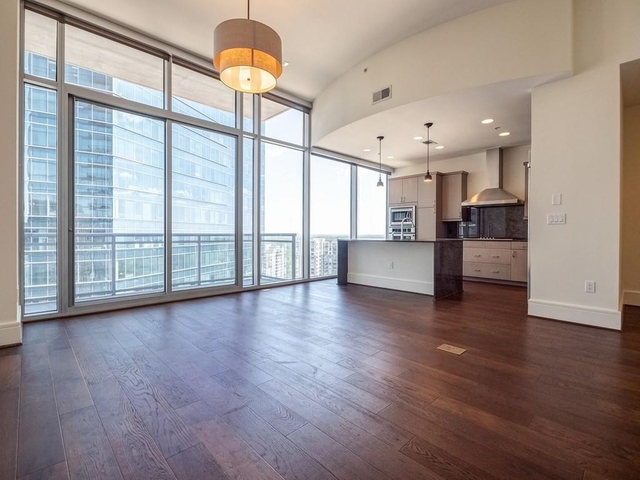 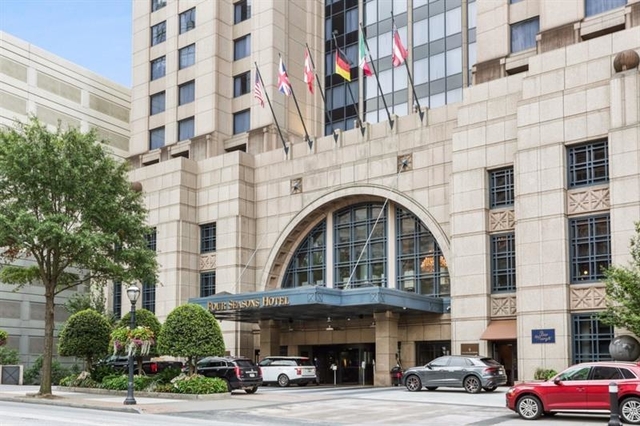 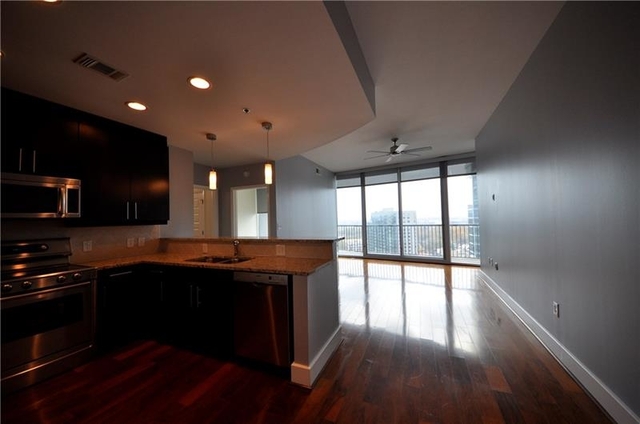 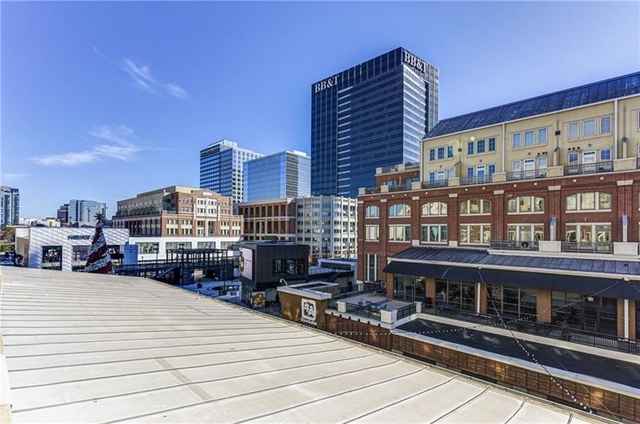 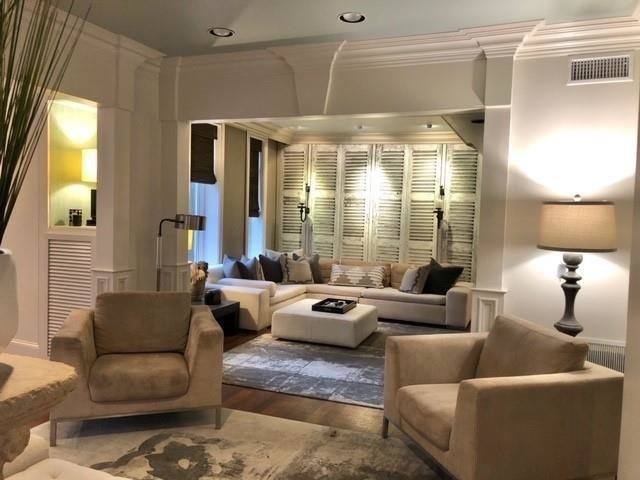 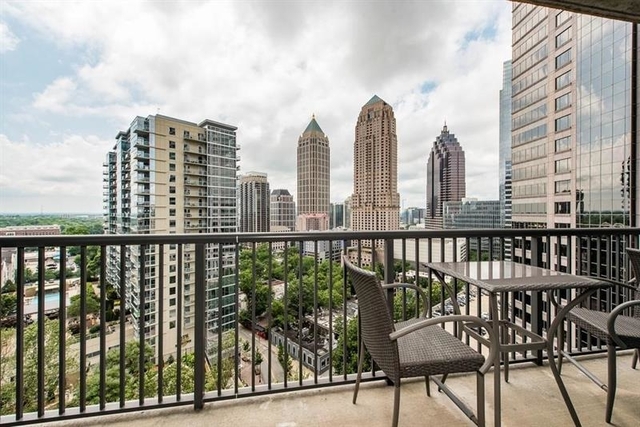 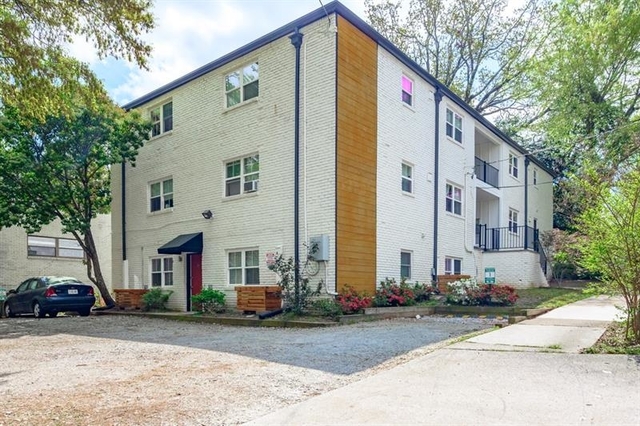 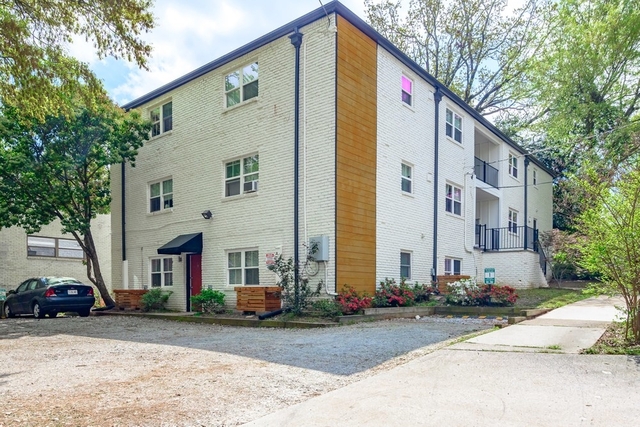 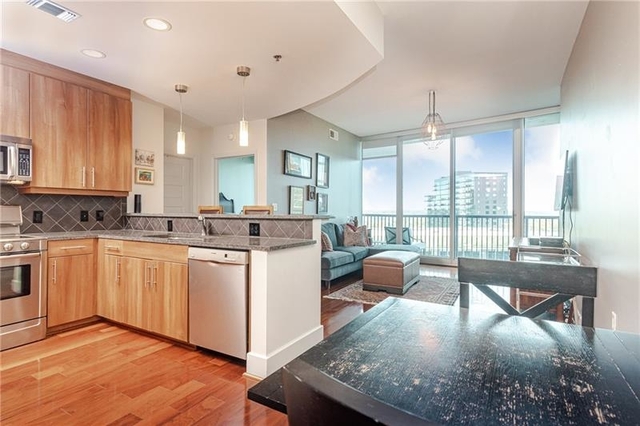 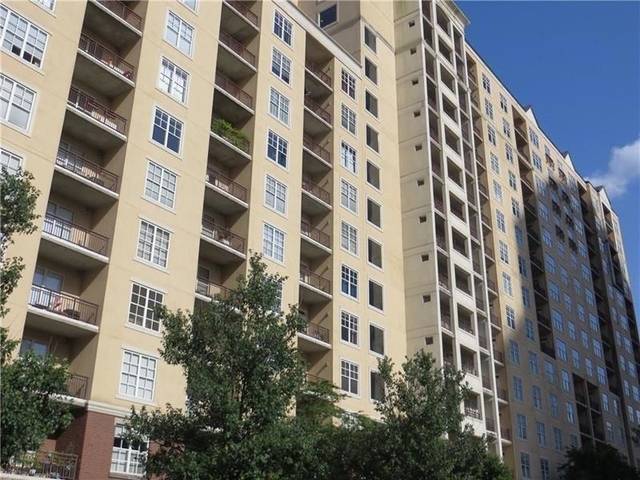 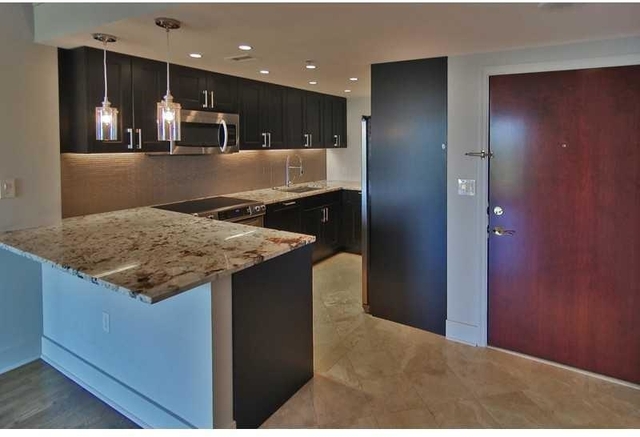