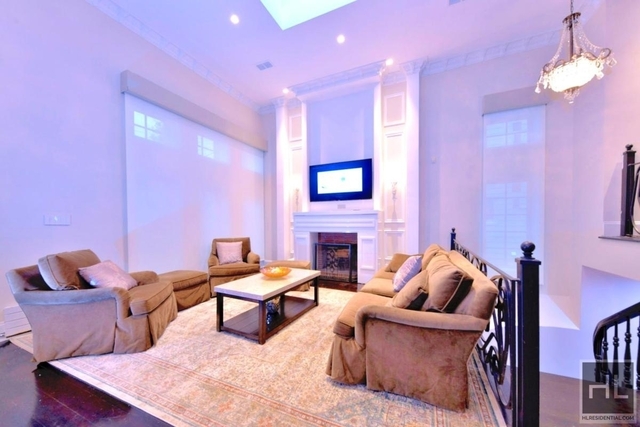 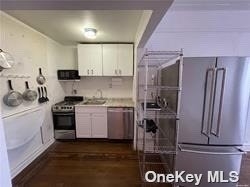 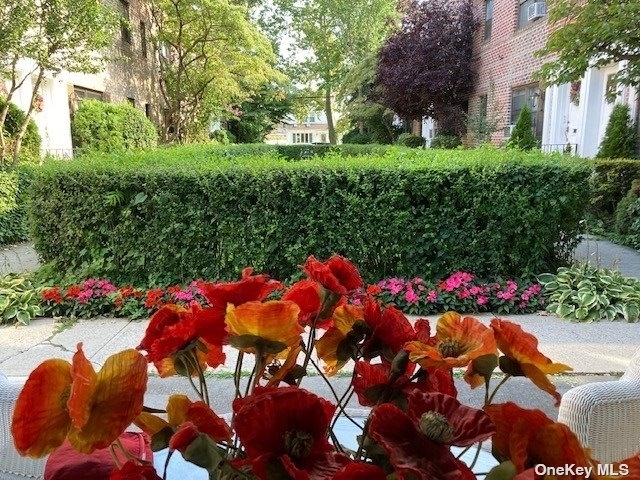 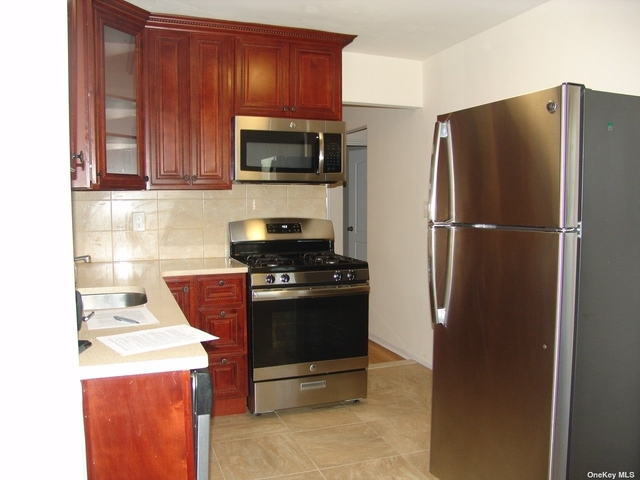 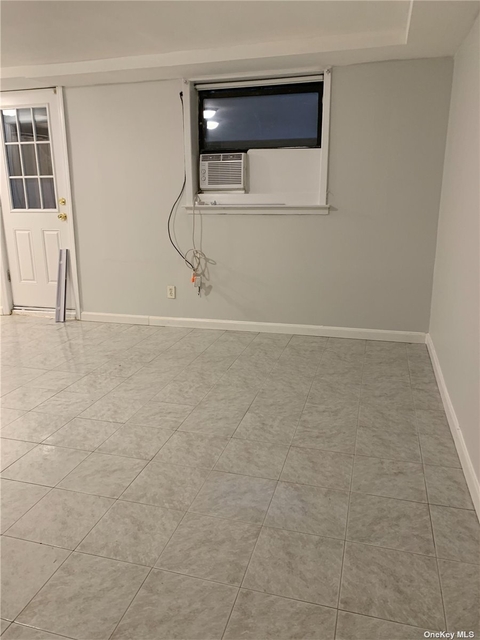 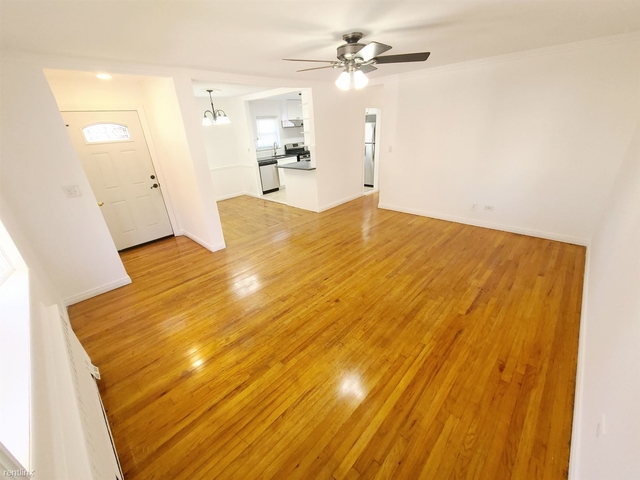 Population Density: Whitestone is about 2.78 square miles, and has a population of less than 40,000 people, making it pretty breathable by New York standards.

Adjacent Neighborhoods: The elite enclave of Whitestone looks out over the East River to the north. The Whitestone Bridge and College Point border the neighborhood to the west; the Throgs Neck Bridge forms its boundary to the east, on the other side of which is Bay Terrace. To the south are Linden Hill and Murray Hill.

Public Transit: A number of city buses go to Whitestone. There is no subway stop directly in the neighborhood, but the Q15 provides quick access to the 7 train at Flushing Main Street.

What’s Here? The onion dome atop St. Nicholas Russian Orthodox Church is painted a brilliant blue. The New York State Armory was built in Whitestone in 1933, and is currently the home of the state’s National Guard. The Whitestone Point Light, built in 1889, shines a 3-mile light over the waters of the East River.

History: Whitestone is named for its landscape: When the Dutch settled New Amsterdam, reserves of white limestone lined the East River in this area. In fact, the whole neighborhood is built on the stone. At the time of American independence, the majority of what is now Whitestone was the estate of Francis Lewis, who signed the Declaration of Independence-but his house was burned to the ground by the British during the American Revolutionary War. It was mainly farmland and woodland until the late 1800s, when Whitestone became a popular area for wealthy New Yorkers to build mansions, many of which still remain.

Activities: Whitestone isn’t known for its night life, but it is full of beautiful parks and good spots to sit and enjoy the water. Dig out your old roller skates and go for a spin at the roller rink at Harvey Park, or rent a kayak and explore the river at Francis Lewis Park. For dinner, grab some spanakopita at the Greek restaurant Exo, and stop by the Golden Sparrow for dessert.

Check It Out: The poet Walt Whitman lived in Whitestone in the 1840s, when he wrote, “Every morning I am kissed by the sun coming through my window by the bay of Whitestone.” His gable-roofed house still stands.

For those interested, Whitestone currently has 3 residential listings advertised on the market for rent. From data that we've compiled, listings range from $2,500 in the lower quartile to $2,700 in the upper quartile. Generally speaking, the median rental price is $2,600 or $36 / ft². For those interested in renting a listing in this search area, there are currently 0 studio, 0 one-bedroom, 0 two-bedroom, 3 three-bedroom, and 0 four+ bedroom properties available for rent.
For your convenience, we've included a more detailed breakdown of rental pricing by median bedroom sizes here:

Whitestone is located within Queens County, New York. This area currently has 2,310,011 residents in 779,304 households. Out of the total population, 40.12% of the residents speak another language at home instead of English. The majority of the inhabitants in this county are currently unmarried and have a median age of 37.9.