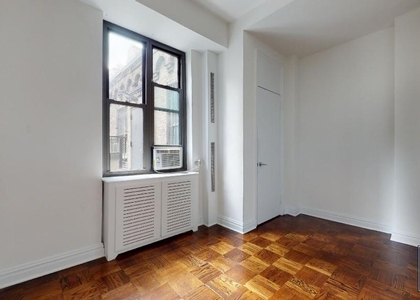 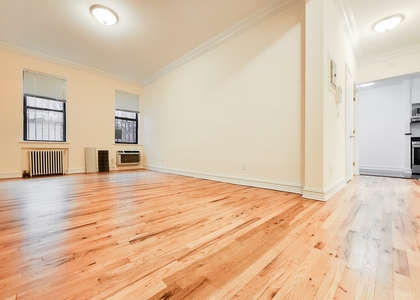 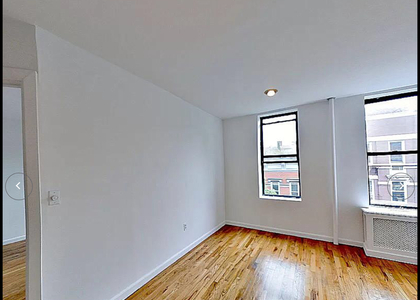 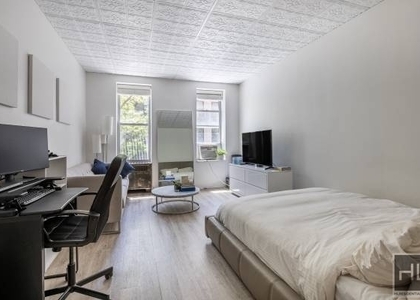 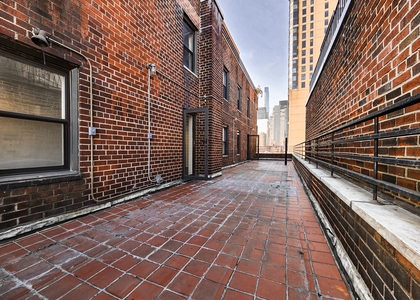 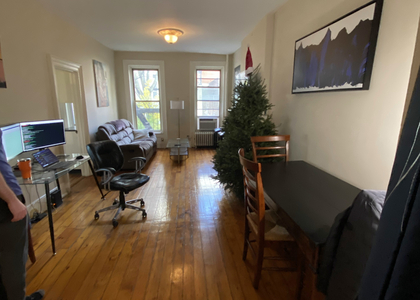 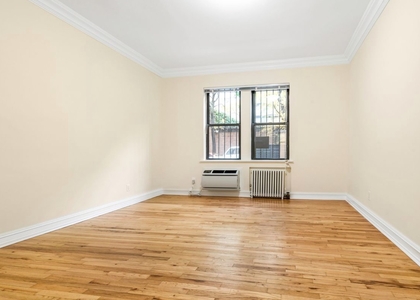 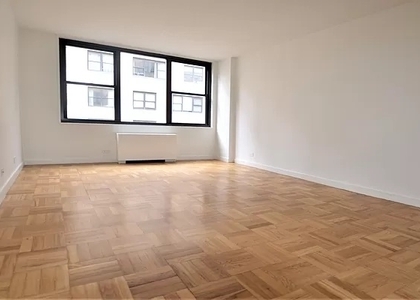 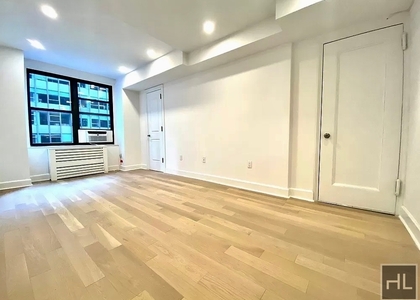 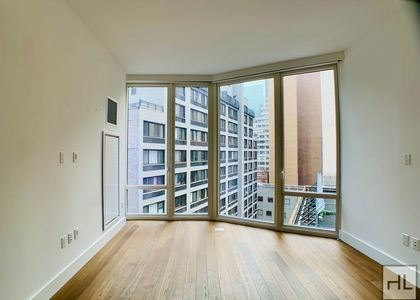 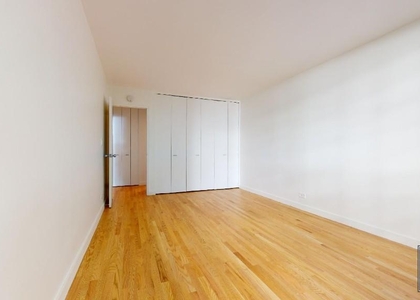 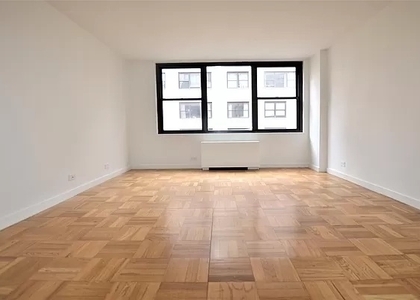 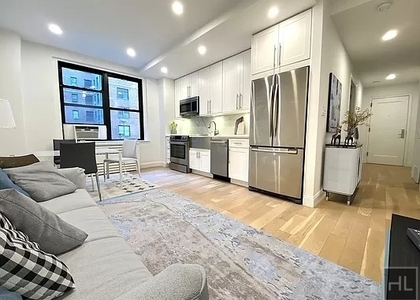 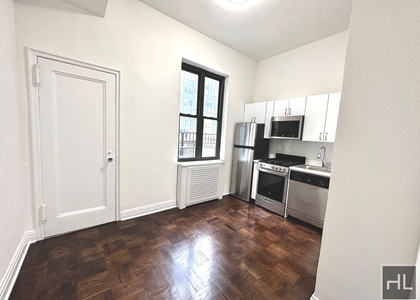 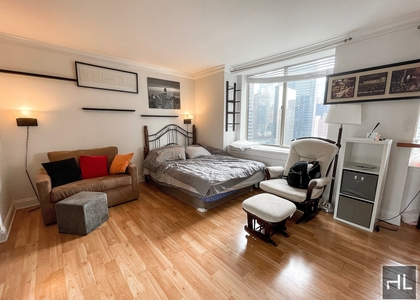 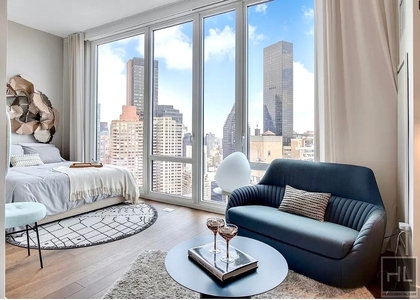 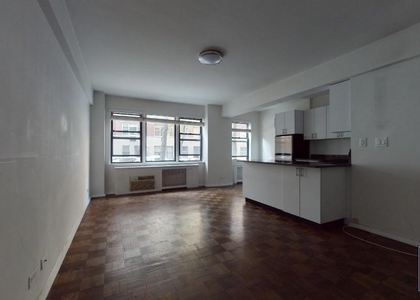 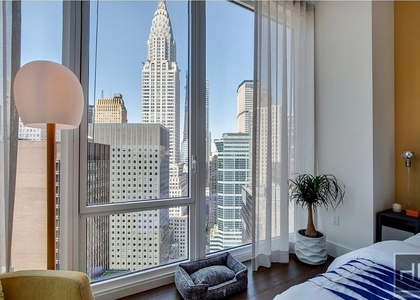 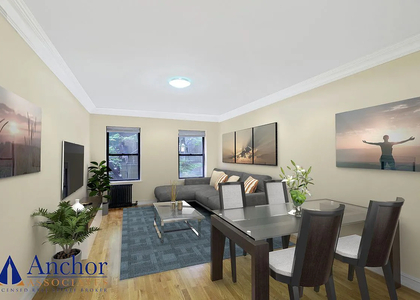 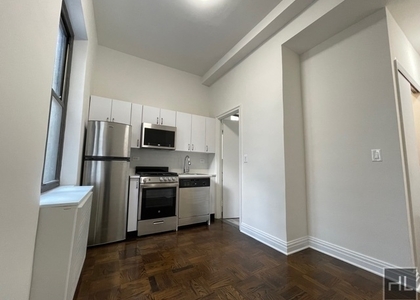 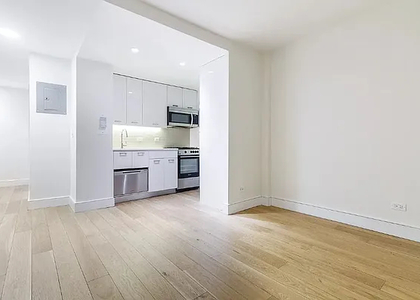 Want to live in a neighborhood that prides itself on community? With a population of around 17,000 residents, Turtle Bay, located next to the East River between 42nd and 59th street, is one of the safest neighborhoods located in Manhattan. Home to the Chrysler Building and the UN Headquarters, the apartments in the area are usually rented by both young professionals and families alike.

Turtle Bay originated as a farm given to two Englishmen by the Dutch governor of New Amsterdam in the 16th century. After the British took control of the colony in 1664, the area became a more public shelter from the harsh weather of the East River, as well as a shipyard after the American Revolution.

During the Civil War, the area housed an army enrollment office but was still largely pastoral until developers filled it with brownstones in the late 19th century. Throughout the early 20th century, with the influx of immigrants and heavy industrialization, the area became inundated with factories, plants, and manufacturing companies.

The construction of the UN campus between 1948 and 1952 opened the area up for high-rise buildings, which led to much of the neighborhood’s gentrification and open air feel. One of the oldest high rise apartment complexes, Tudor City, calls Turtle Bay it’s home.

Part of the attractiveness of Turtle Bay is the variety of living space, in both size and price. Residents live in historical brownstones, luxury high-rises, mid-priced doorman buildings, and walk ups. The Turtle Bay Gardens Historic District, which houses stucco brownstones with individual backyards, features some of the most charming architecture in the area. Aside from residential buildings, the area is also home to a wide variety of art deco buildings.

Turtle Bay is home to two of New York’s most important landmarks, the Chrysler Building and the UN Headquarters. However, there’s more to this neighborhood than just the landmarks. Residents that live here pride themselves on the community feel of the neighborhood.

The 2,000 member Turtle Bay Association actively works to preserve the history of the area and the quality of life in the blocks extending from 42nd to 59th and the East River to Lexington. It’s not hard to see why residents are so devoted — with numerous public parks, a high safety rating (security from the UN is prevalent throughout the neighborhood), a variety of upscale restaurants next to affordable eateries, and a wide range of living options, both young professionals and families can find what they are looking for in Turtle Bay.

While Turtle Bay is very close to the hustle and bustle of Midtown, the neighborhood is mostly quiet. Probably the safest neighborhood in Manhattan, thanks to UN security, this neighborhood is a great place to raise a family, with housing options both large and small, a good school system, and easy access to healthcare facilities. Plus, your kids could do worse than growing up next to the UN.

The Department of Education does not operate any public schools in Turtle Bay. However, students who live in this area are zoned for other schools such as:

The New York subway system has several stations that service the residents of Turtle Bay. They are:


Biking is also pretty popular in this neighborhood due to the large amount of bike lanes that have been placed on major streets in the last decade.

Driving is also a decent option here. There’s not much in the way of parking, but the streets are wide and away from the more congested parts of Manhattan.


Learn More About Turtle Bay
For those interested, Turtle Bay currently has 818 residential listings advertised on the market for rent. Listings for rent in this area typically have an median of 825 square feet. From data that we've compiled, listings range from $3,500 in the lower quartile to $5,895 in the upper quartile. Generally speaking, the median rental price is around $4,380 or $67 / sqft. For those interested in renting a listing in Turtle Bay, there are currently 147 studio, 369 one-bedroom, 184 two-bedroom, 90 three-bedroom, and 28 four+ bedroom apartments available for rent.
For your convenience, we've included a more detailed breakdown of rental pricing by median bedroom sizes here:

Turtle Bay is located within 10017. This area currently has 16,533 residents in 10,134 households. Out of the total population, 40.12% of the residents speak another language at home instead of English. The majority of the inhabitants in this zipcode are currently unmarried and have a median age of 38.

At least 60.94% of those living in this zipcode are renting their homes. Most residents will commute to work by walking with an average commute time of 27 minutes.