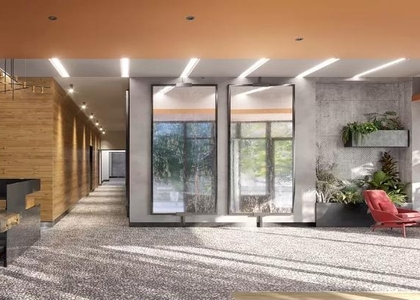 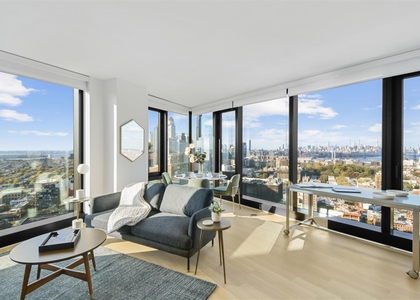 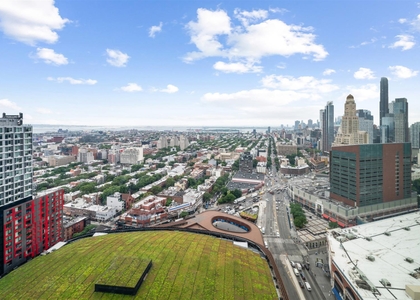 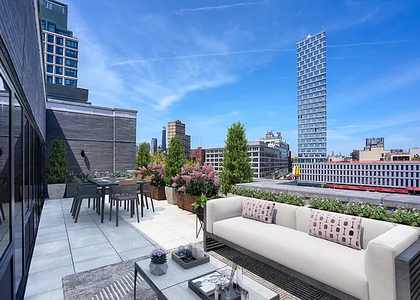 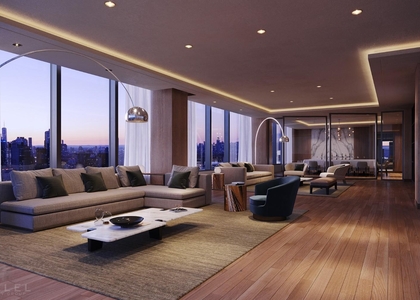 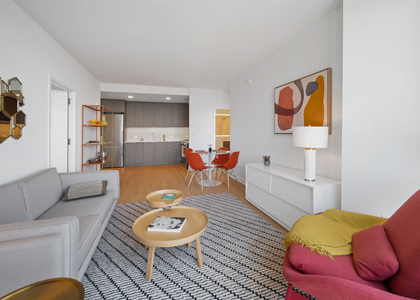 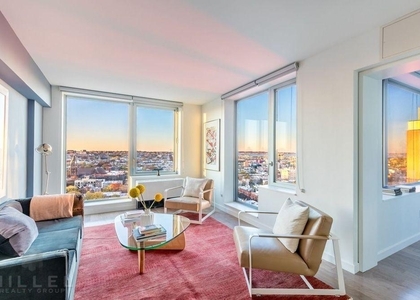 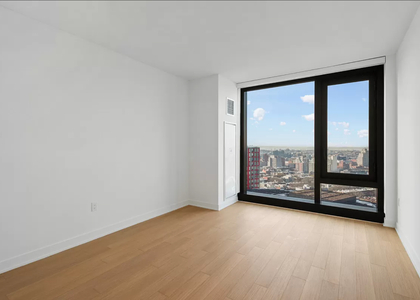 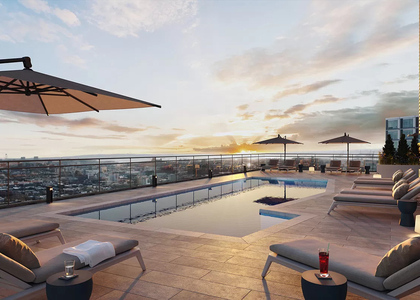 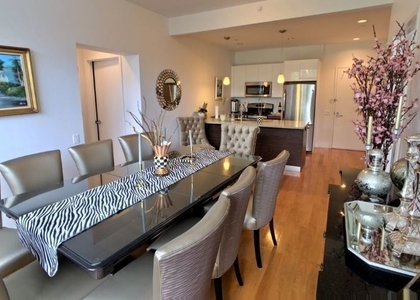 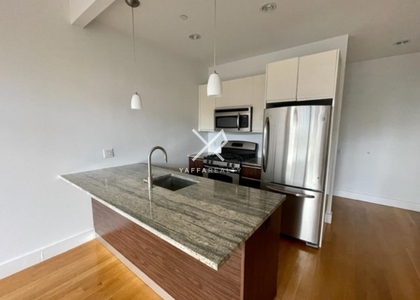 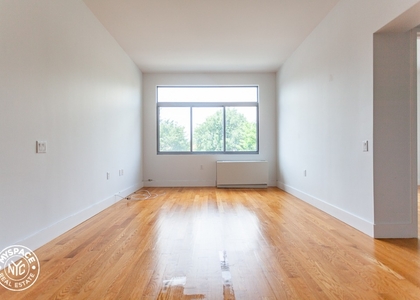 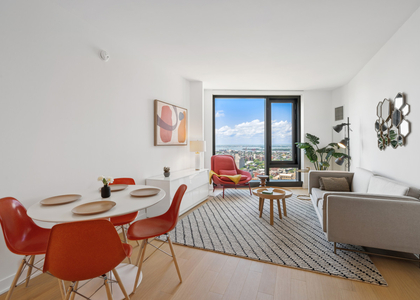 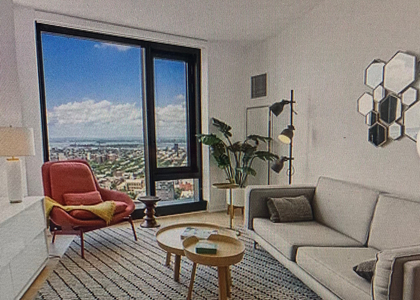 
Learn More About Prospect Heights
For those interested, Prospect Heights currently has 294 residential listings advertised on the market for rent. Listings for rent in this area typically have an median of 800 square feet. From data that we've compiled, listings range from $3,549 in the lower quartile to $5,040 in the upper quartile. Generally speaking, the median rental price is around $4,295 or $58 / sqft. For those interested in renting a listing in Prospect Heights, there are currently 61 studio, 157 one-bedroom, 62 two-bedroom, 12 three-bedroom, and 2 four+ bedroom apartments available for rent.
For your convenience, we've included a more detailed breakdown of rental pricing by median bedroom sizes here:

Prospect Heights is located within 11238. This area currently has 53,992 residents in 23,996 households. Out of the total population, 40.12% of the residents speak another language at home instead of English. The majority of the inhabitants in this zipcode are currently unmarried and have a median age of 36.

When looking at residents older than 25, around 14.26% have graduated from high school, 32.20% have a bachelor's degree, and 26.79% have obtained their master's degree or above. Employment rate is typically around 68% and the median income in this zipcode is $75,757.

At least 70.67% of those living in this zipcode are renting their homes. Most residents will commute to work by public transportation with an average commute time of 40 minutes.