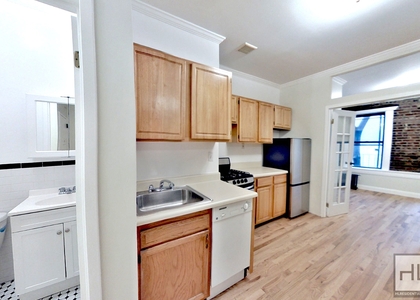 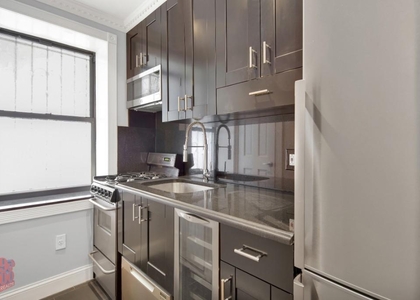 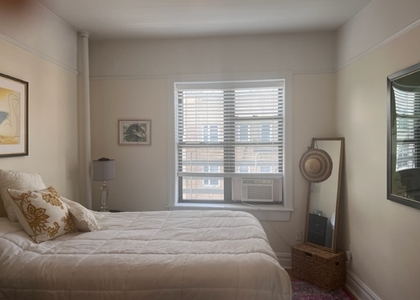 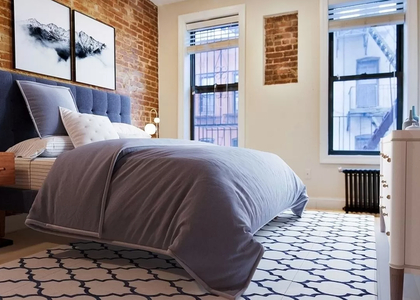 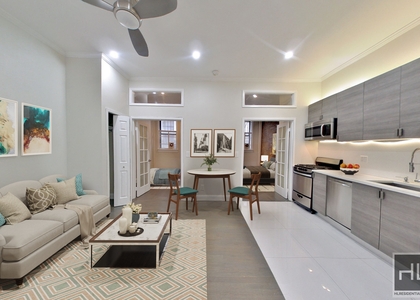 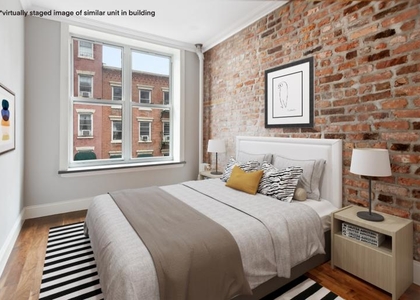 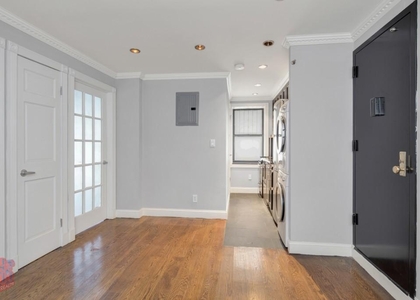 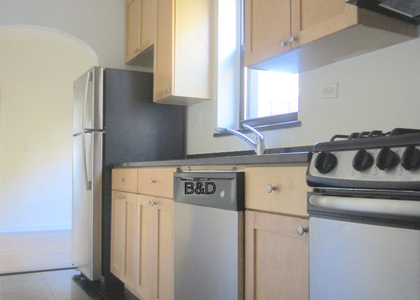 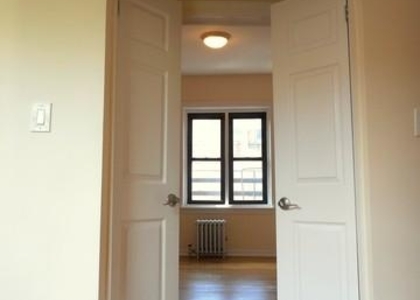 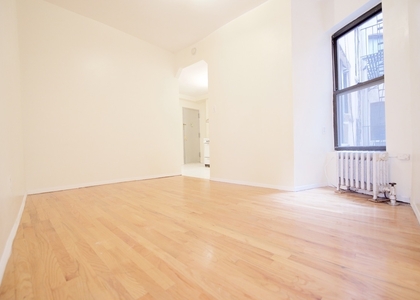 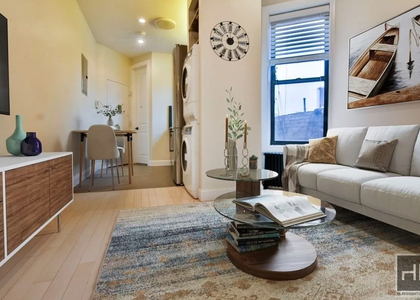 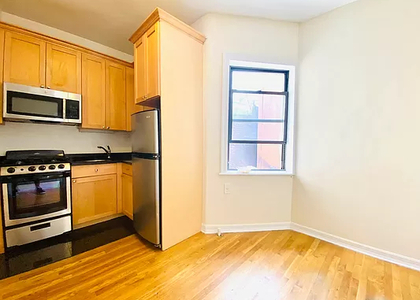 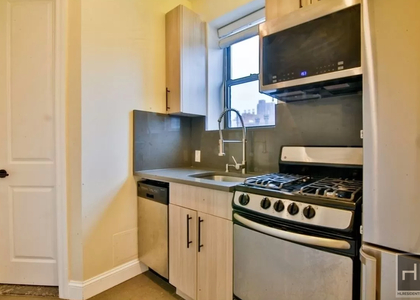 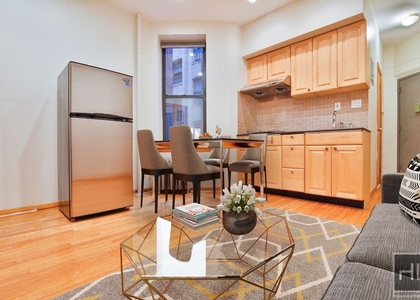 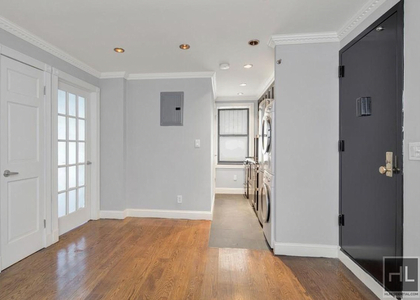 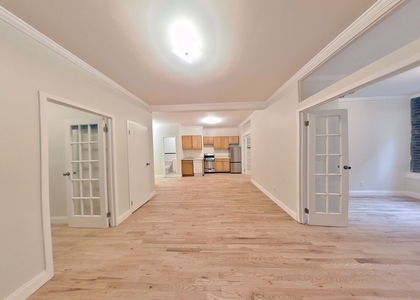 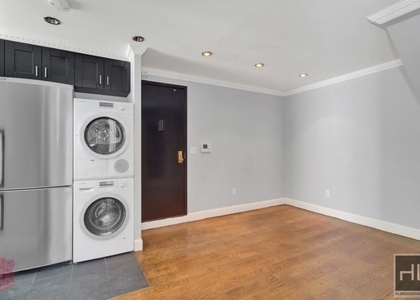 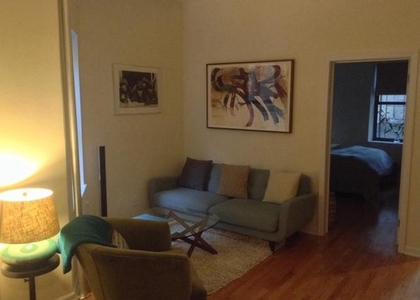 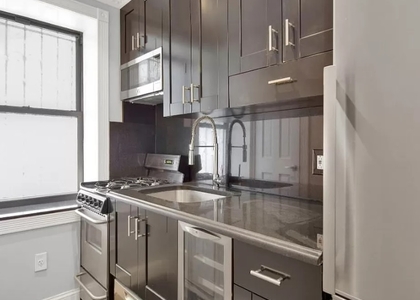 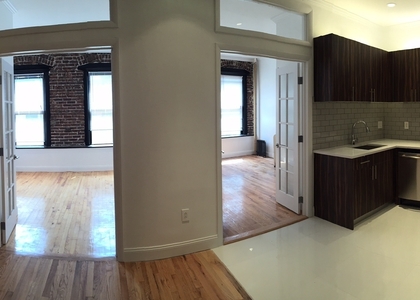 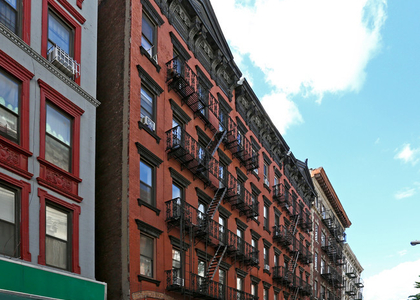 Originally known as Mulberry Bend, Little Italy’s signature street has, and always will be, Mulberry Street. During the late 1880’s, many Italian immigrants came to the US seeking work and opportunity. As the Italian population grew, they slowly overtook the German population that had lived in the neighborhood before.

During the early 1900’s, Little Italy was pretty big, and the many restaurants and shops here were highly sought after. However, once Prohibition hit, the neighborhood fell into organized crime. Little Italy was the center of many mafia family operations. The mob would have a tight grip on the area up until the US Immigration Act of 1965, when racial based restrictions on immigration were removed.

Soon, many Chinese immigrants came to New York for work and opportunity. As Chinatown expanded, the southern portion of Little Italy shrank. The Northern part of Little Italy shrank due to many residents seeking more affordable housing in less dangerous areas. By the 2000’s, Little Italy had only a few streets. Today, those streets share a strong bond with one another. Still deeply Italian, millions of people visit the neighborhood for the restaurants and festivals that are held here.

Most of the buildings here are on the flatter side, mostly low to mid rise apartment complexes. Some unique architecture can be found here, but that, again, is mostly flat. It’s rare to see a building in Little Italy taller than six stories.

Little Italy is BUSY. This area might be small, but it’s wildly popular. The streets are always packed with locals and tourists looking for a great meal or an eclectic store. The dining sheds in this neighborhood predate the pandemic, as folks have always loved dining here.

The foot traffic in Little Italy rivals that of SoHo and even several places in Midtown. And that’s when there isn’t even a festival. If there’s a celebration, holiday, or block party, Little Italy parties hard. While there aren’t that many bars in the neighborhood proper, every restaurant is full of energy and life.

Little Italy is small and busy. The neighborhood itself is family friendly, even providing access to several schools and hospitals. It’s also a safe area too, with the most common crime being pickpocketing, though even that’s rare. The issue is that Little Italy is always packed and can get rowdy when there’s a celebration. This is a great place for families to visit, but living here might prove to be a challenge.

Biking is not very popular here due to the small streets, large crowds, and lack of bike lanes. Cyclists should practice caution when going through Little Italy.

Driving in Little Italy is mostly done by delivery companies. Otherwise, the streets are small and parking is almost non-existent. This neighborhood is meant to be walked.


Learn More About Little Italy
For those interested, Little Italy currently has 119 residential listings advertised on the market for rent. From data that we've compiled, listings range from $3,500 in the lower quartile to $6,495 in the upper quartile. Generally speaking, the median rental price is $4,500 or $95 / ft². For those interested in renting a listing in this search area, there are currently 37 studio, 22 one-bedroom, 18 two-bedroom, 40 three-bedroom, and 2 four+ bedroom properties available for rent.
For your convenience, we've included a more detailed breakdown of rental pricing by median bedroom sizes here:

Little Italy is located within 10013. This area currently has 28,211 residents in 11,934 households. Out of the total population, 40.12% of the residents speak another language at home instead of English. The majority of the inhabitants in this zipcode are currently unmarried and have a median age of 36.9.

At least 72.31% of those living in this zipcode rents their homes. Most residents will commute to work by public transportation with an average commute time of 26.8 minutes.