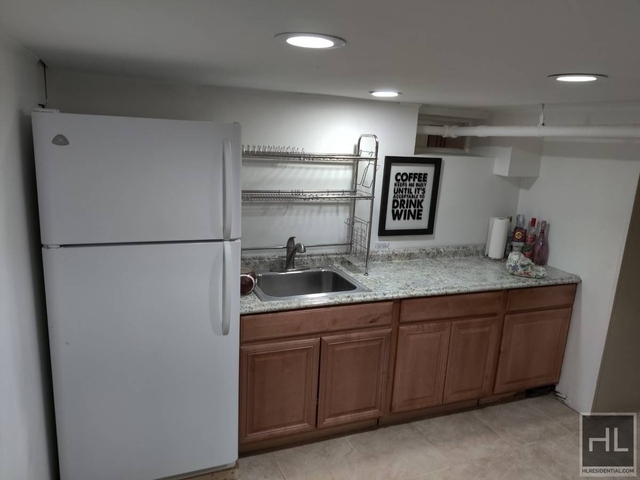 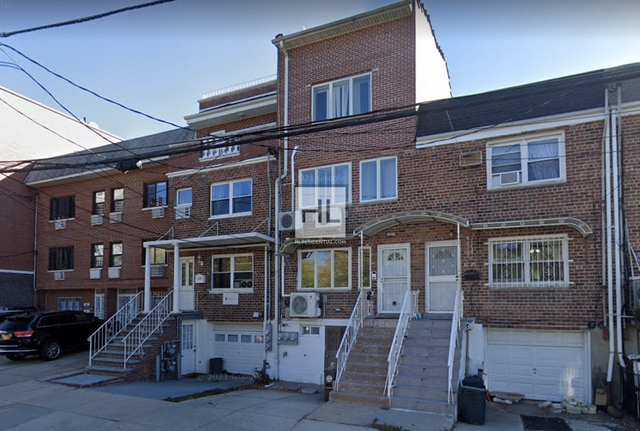 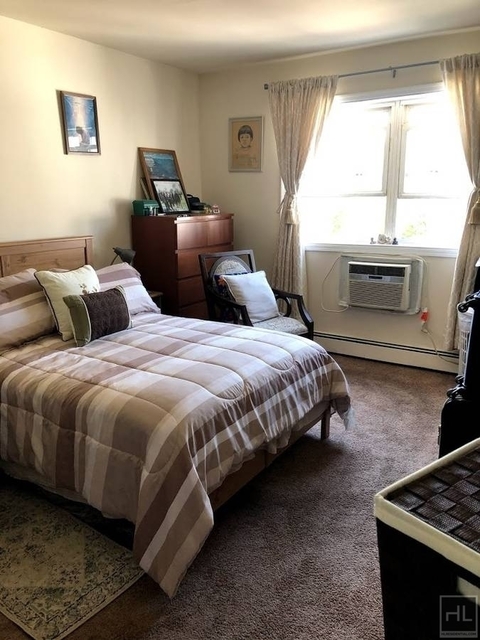 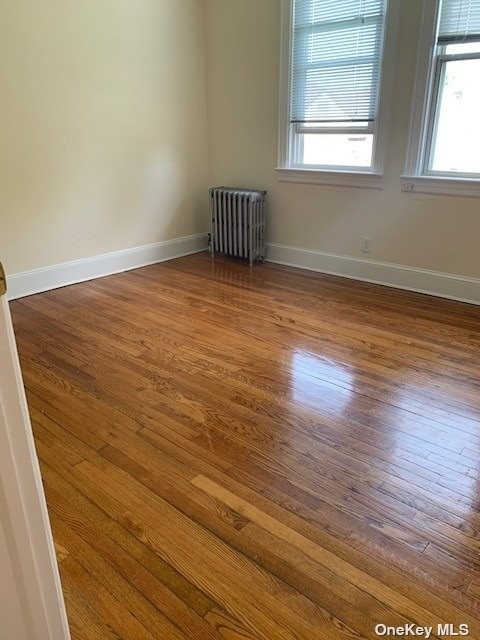 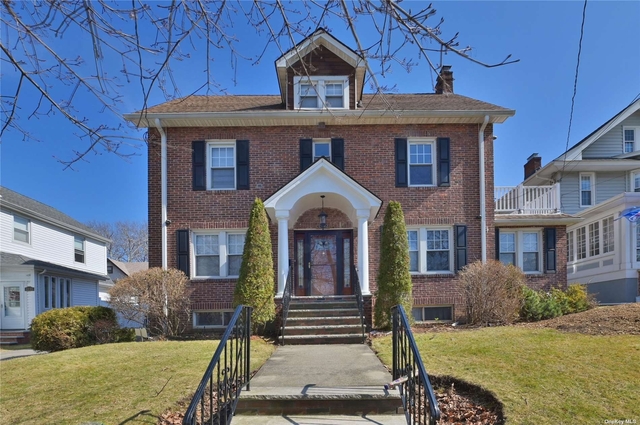 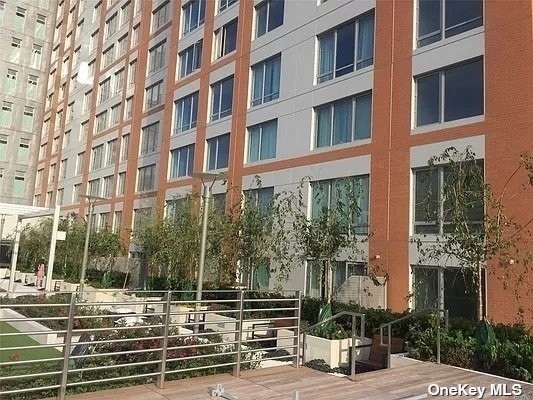 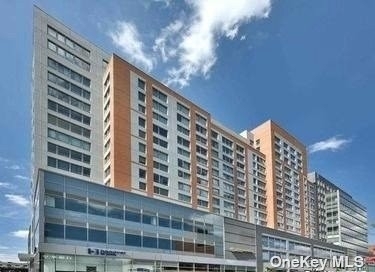 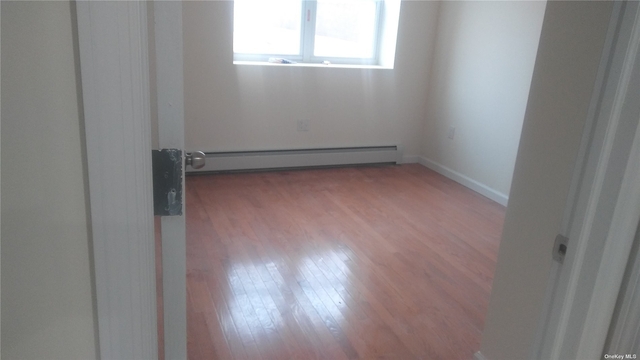 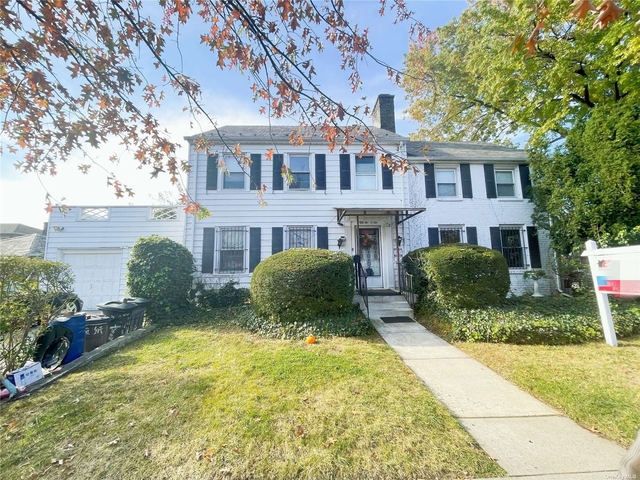 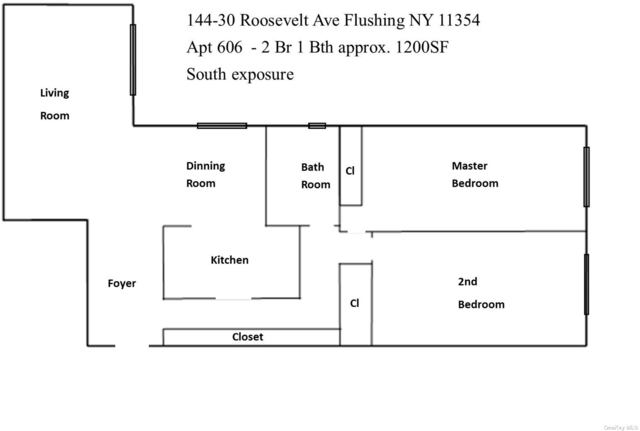 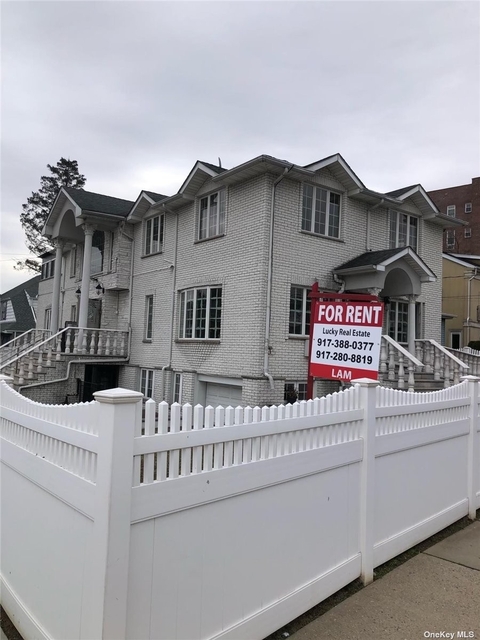 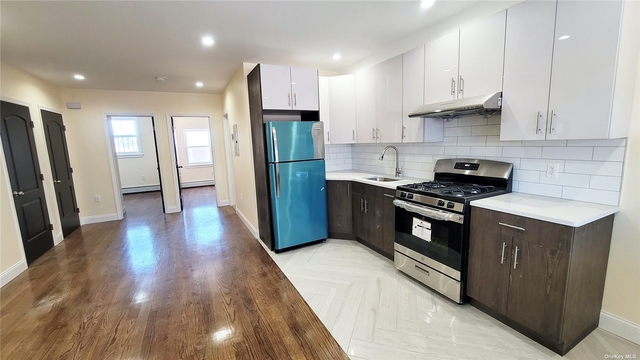 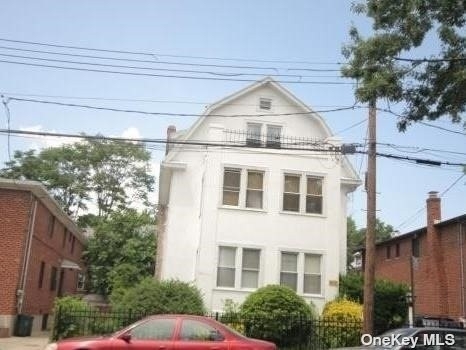 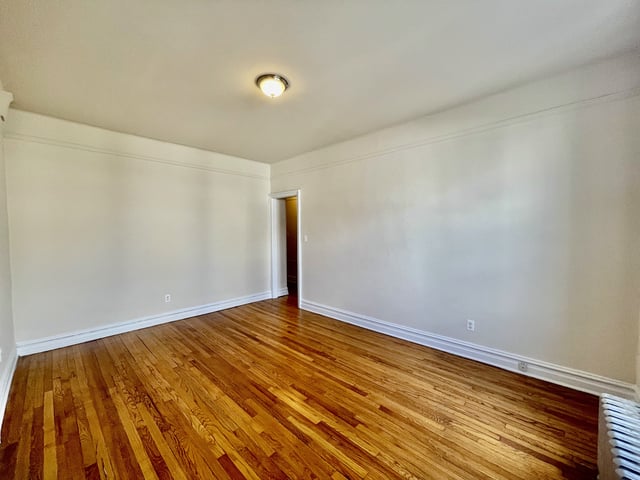 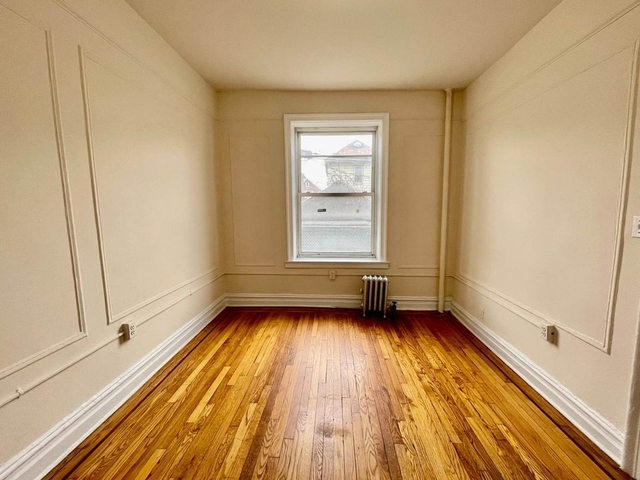 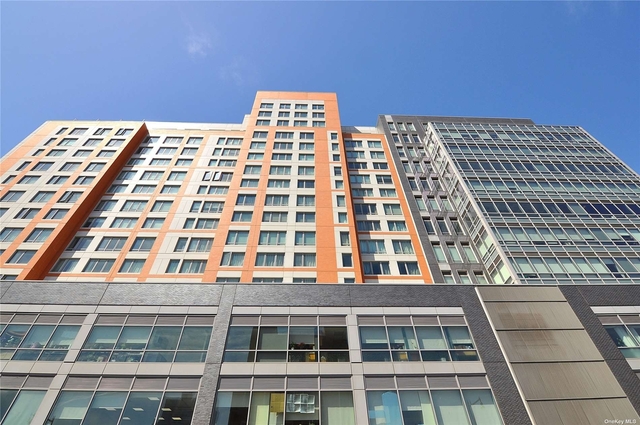 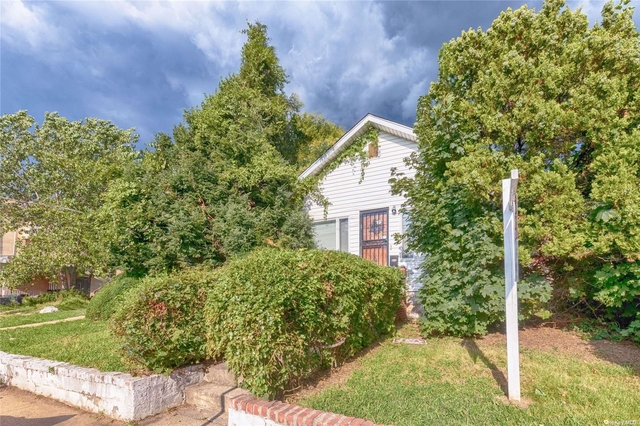 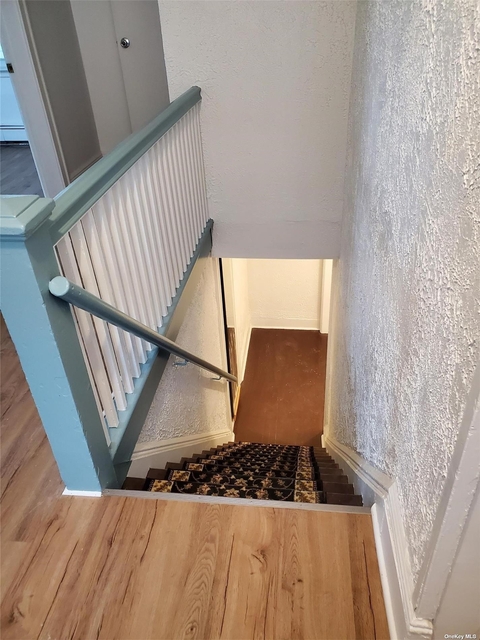 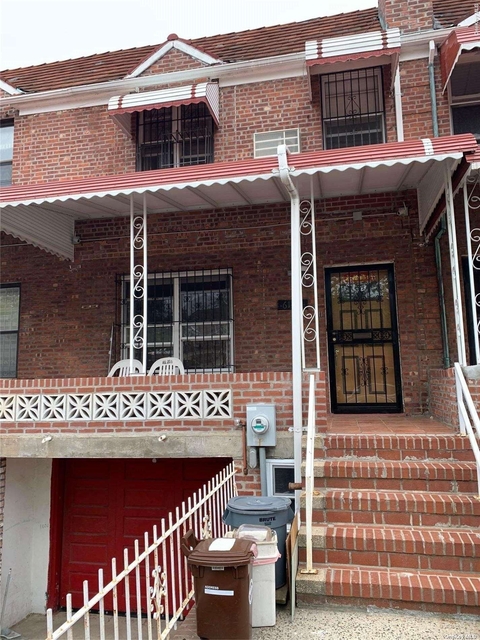 Fun Facts and History of Flushing

Founded in 1645, Flushing was originally named Vlissingen by Dutch settlers of New Amsterdam. However, once the English took over in 1664, Queens County was created and the town was named Flushing in 1683. Flushing was one of the five original towns in Queens, and several buildings from this era still stand today.

During the 1700’s and 1800’s, Flushing’s population grew by quite a lot. It incorporated both the towns of College Point and Whitestone before being incorporated into Queens and Greater New York City in 1898, though the people of Flushing were against this.

During the early 1900’s, Flushing was a major player in the film industry before Hollywood really took off. Because of this, the area became extremely popular with wealthy socialites. However, once Hollywood did take off, people went out west, leaving a lot of affordable housing for the working class and immigrant communities. Today Flushing is a bustling, diverse neighborhood and still a major player in Queens.

Flushing is slowly seeing more luxury high rises being constructed. However, most of the neighborhood remains rather flat. Row houses and mid rise apartment complexes dominate the area, as do the three to six story store fronts on busier streets.

Flushing is rather peaceful, being a mostly residential neighborhood. While it’s popular with tourists, the nightlife here is rather calm, save for the few rowdy crowds after a Mets game. People are respectful of their neighbors and welcoming to visitors.

Flushing is a safe area full of schools and outdoor spaces. Hospitals are close by and there’s never anything too noisy happening. Nights after a Mets game can get a bit rowdy, but that is mostly over by Citi Field. Overall, Flushing is a great place for families.

The New York City subway system provides access to Flushing via the 7 train.

Biking is very popular here. While there are almost no Citi Bike docking stations, the roads are wide and have miles of bike lanes.

Driving is also very popular in Flushing. Traffic is usually light and there’s a ton of parking.

Landmarks and Neighborhood Treasures of Flushing

Learn More About Flushing
For those interested, Flushing currently has 55 residential listings advertised on the market for rent. From data that we've compiled, listings range from $1,975 in the lower quartile to $2,600 in the upper quartile. Generally speaking, the median rental price is $2,350 or $27 / ft². For those interested in renting a listing in this search area, there are currently 2 studio, 13 one-bedroom, 16 two-bedroom, 17 three-bedroom, and 7 four+ bedroom properties available for rent.
For your convenience, we've included a more detailed breakdown of rental pricing by median bedroom sizes here:

Flushing is located within Queens County, New York. This area currently has 2,310,011 residents in 779,304 households. Out of the total population, 40.12% of the residents speak another language at home instead of English. The majority of the inhabitants in this county are currently unmarried and have a median age of 37.9.