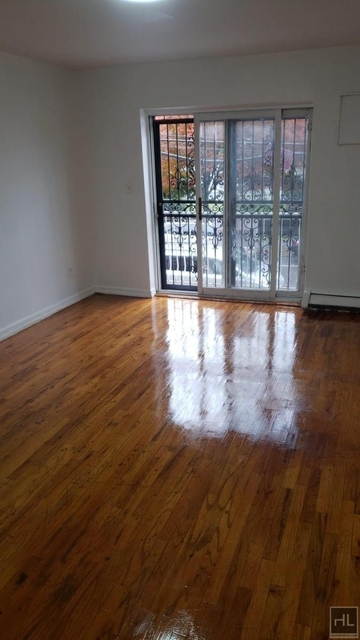 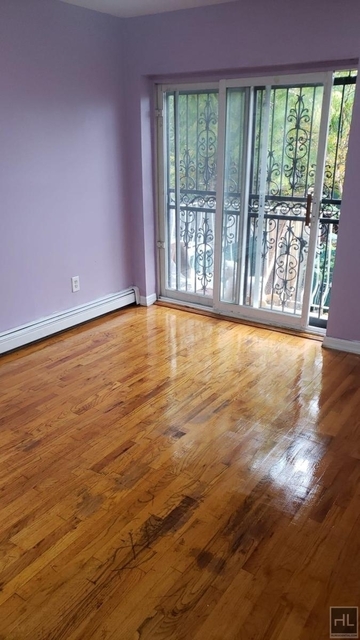 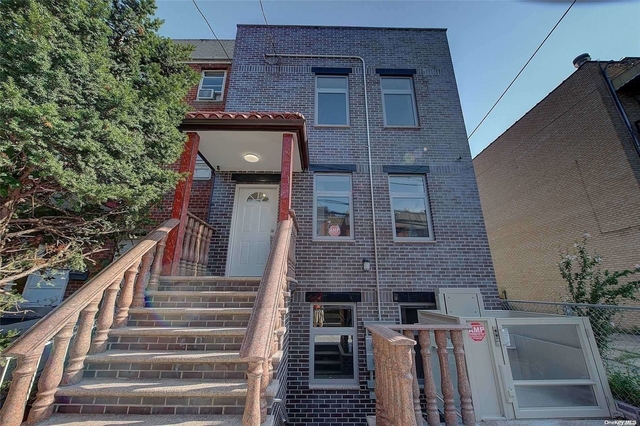 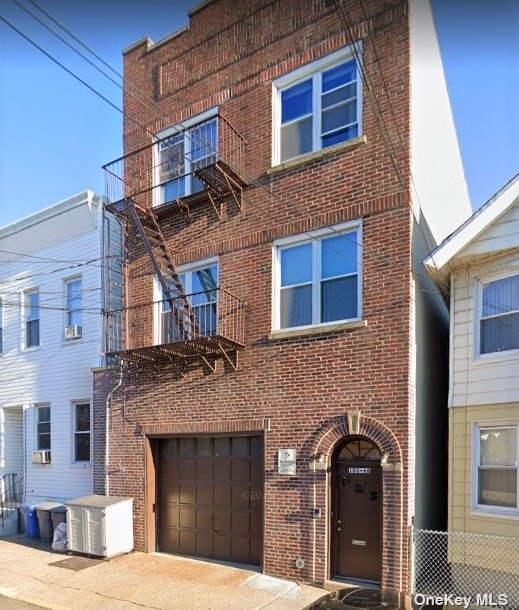 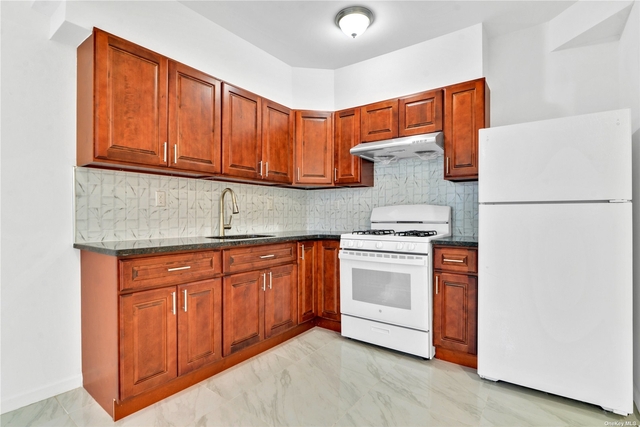 Although the neighborhood used to be almost completely Italian, Corona today is populated with a mostly Latino population (total population 51,100+ people). The neighborhood is home to plenty of cultural festivals and each summer, Corona hosts a festival of culture, music, and art. The US Open is also held close by each year at the Tennis Center located in Flushing Meadows - Corona Park.

Although the neighborhood used to be almost completely Italian, Corona today is populated with a mostly Latino population (total population 51,100+ people). The neighborhood is home to plenty of cultural festivals and each summer, Corona hosts a festival of culture, music, and art. The US Open is also held close by each year at the Tennis Center located in Flushing Meadows - Corona Park.

Those looking to rent their new home within Corona will be pleased to find that there are a few taller residential buildings in the neighborhood contrary to other Queens neighborhoods. Residents enjoy the perks of living close by to Flushing Meadows Corona Park, one of the biggest parks in the city. The park houses the USTA Billie Jean King National Tennis Center, a zoo, a botanical garden, an art museum, and more!

What’s Here?: Corona is a low-income immigrant community, with a mostly Latino population. The neighborhood used to be almost completely Italian, a heritage that lives on in the bocce court in William F. Moore Park, aka “Spaghetti Park.” Corona Plaza, a triangular public space, is home to many community events, including lots of dance.

Directly to the east of Corona, Flushing Meadows-Corona Park-one of the biggest parks in the city, and the largest in Queens-houses the USTA Billie Jean King National Tennis Center, plus a zoo, a botanical garden, an art museum, and more. Citi Field is directly to the north of the park. Perhaps every New York neighborhood is characterized by its eating joints, and Corona is no exception: there are Ecuadorian, Peruvian, Colombian, and Mexican restaurants and bakeries galore.

Flat or Tall?: There are few tall buildings in Corona. The 7 train is elevated here.

History: Corona was first settled by an Englishman, Robert Coe, in 1655, and took on the name West Flushing (after its eastern neighbor) in 1854. The same year, the regional Long Island Rail Road service came into existence, as did the National Race Course, a horse-racing track. The track closed a little over a decade later, but let the record state that Corona’s sports history way precedes the Mets, whose original stadium, Shea (which Citi Field replaced in 2009), opened in 1964.

The 7 line came to the neighborhood in 1913, giving development a big boost. In the second half of the twentieth century, South and Central American immigrants supplanted the largely black and Italian population; now, the neighborhood is over 60 percent Hispanic. Flushing Meadows-Corona Park housed the 1939 and 1965 World’s Fairs.

Activities: Head to Corona Plaza for a monthly cultural festival, or to Flushing Meadows-Corona Park, which has a wealth of options: visit the Queens Museum of Art for exhibits, community festivals, readings and discussions; the newly rebuilt Queens Wildlife Center; the New York Hall of Science, the city’s only hands-on science museum.

Check it out: Each summer, Corona Plaza hosts a festival of culture, music, and art, and the US Open is held at the Tennis Center in Flushing Meadows-Corona Park.

For those interested, Corona currently has 3 residential listings advertised on the market for rent. From data that we've compiled, listings range from $1,881 in the lower quartile to $2,078 in the upper quartile. Generally speaking, the median rental price is $1,936 or $0 / ft². For those interested in renting a listing in this search area, there are currently 0 studio, 2 one-bedroom, 1 two-bedroom, 0 three-bedroom, and 0 four+ bedroom properties available for rent.
For your convenience, we've included a more detailed breakdown of rental pricing by median bedroom sizes here:

Corona is located within 11368. This area currently has 112,982 residents in 28,773 households. Out of the total population, 40.12% of the residents speak another language at home instead of English. The majority of the inhabitants in this zipcode are currently unmarried and have a median age of 31.6.

When looking at residents older than 25, 31.85% have graduated from high school, 8.39% have a bachelor's degree, and 3.35% have obtained their master's degree or above. Employment rate is typically around 62.5% and the median income in this zipcode is $45,980.

At least 78.01% of those living in this zipcode rents their homes. Most residents will commute to work by public transportation with an average commute time of 43.0 minutes.