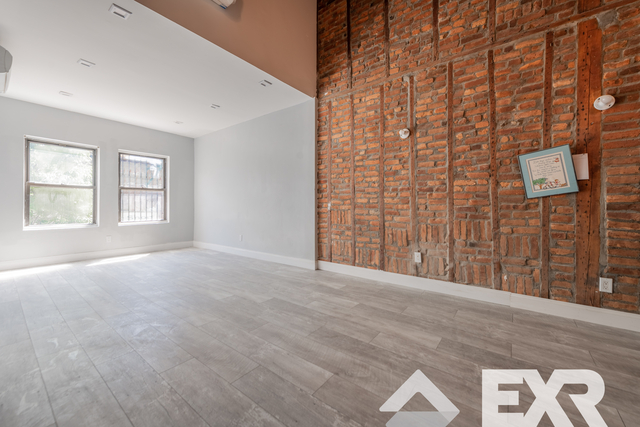 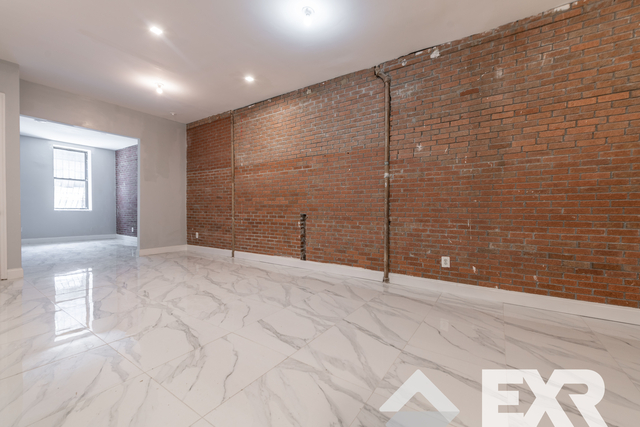 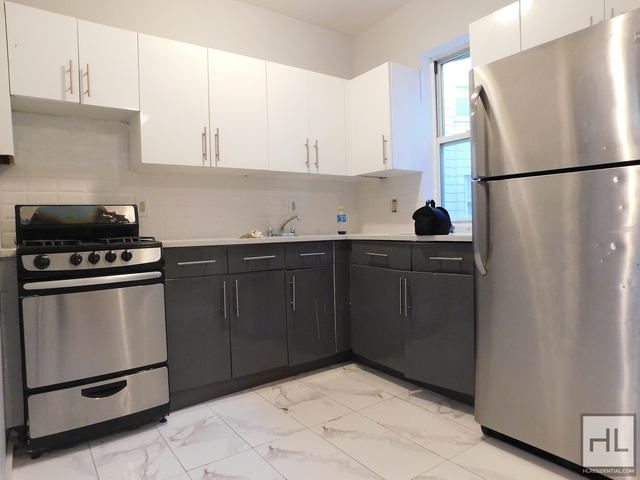 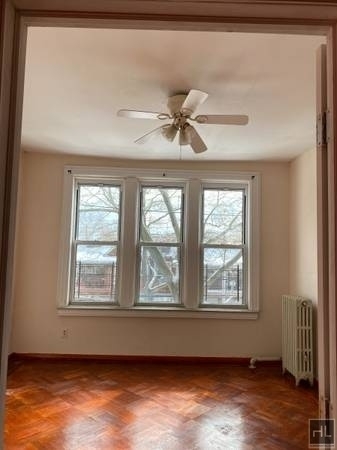 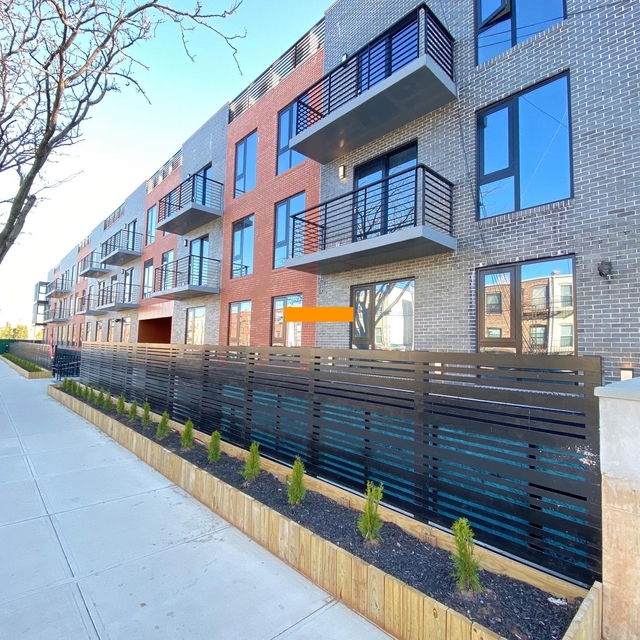 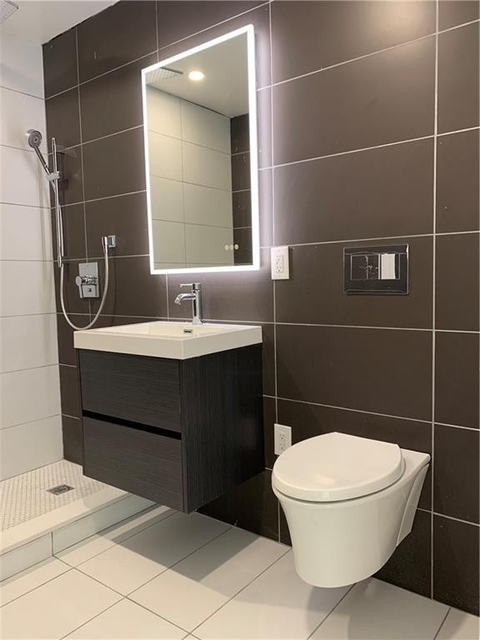 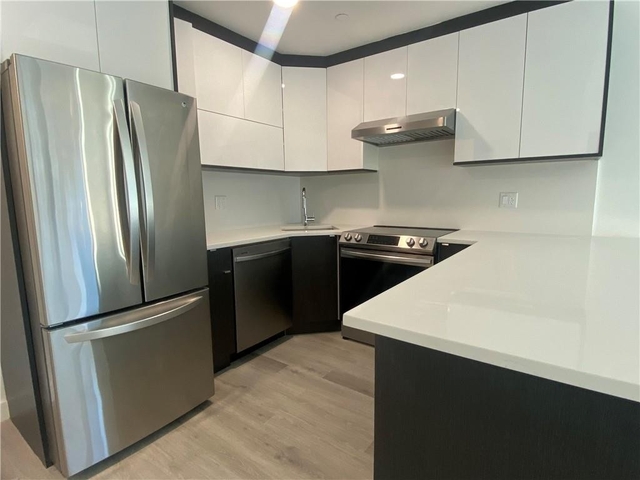 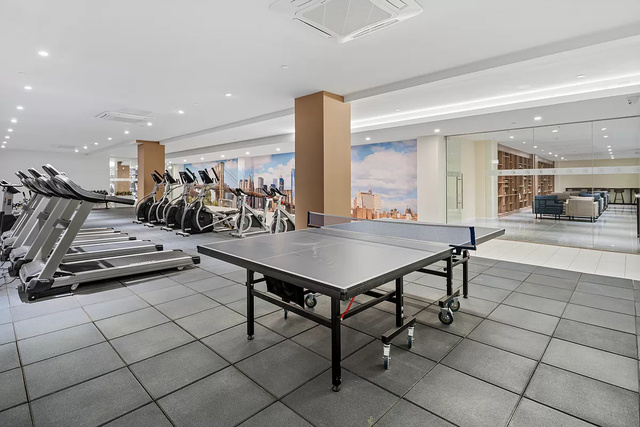 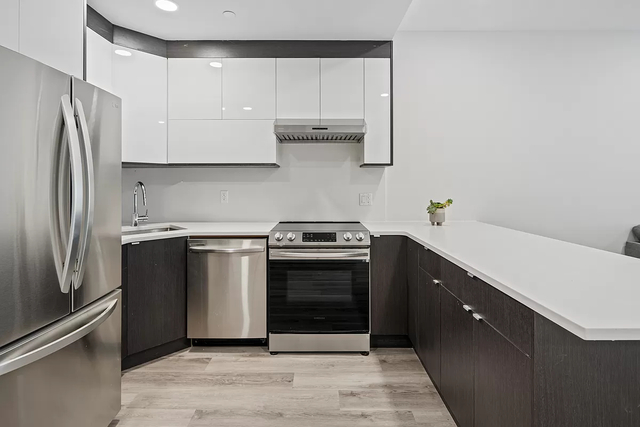 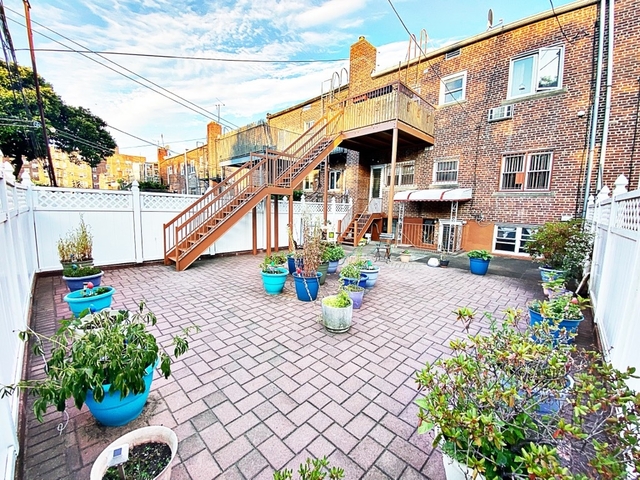 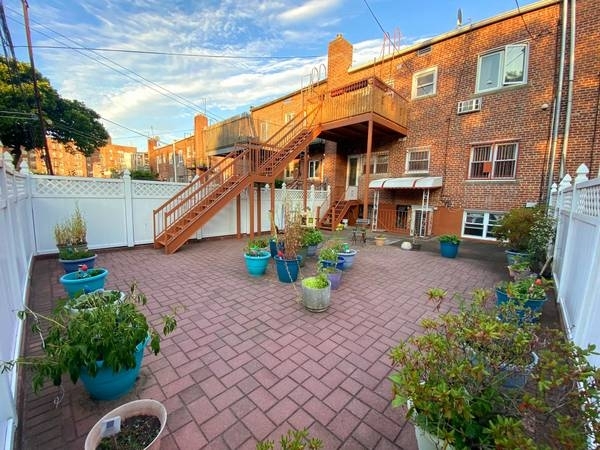 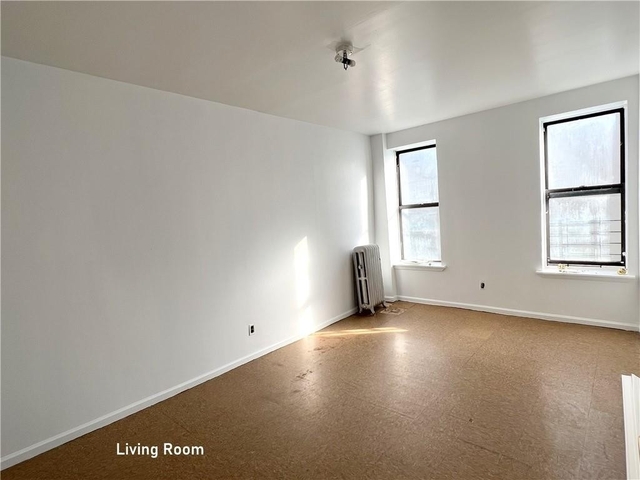 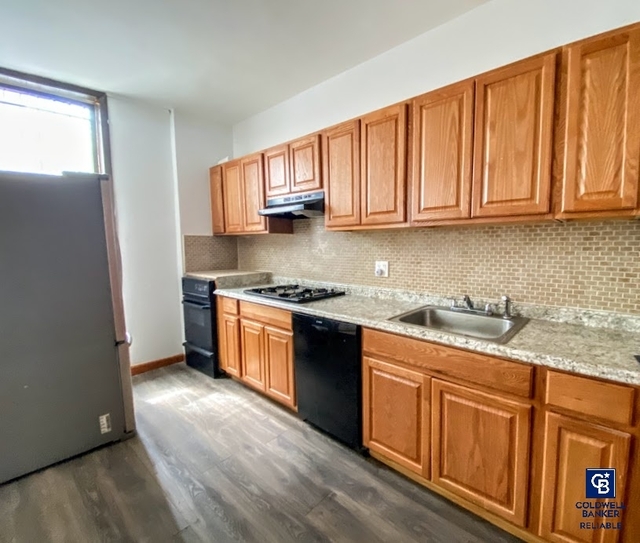 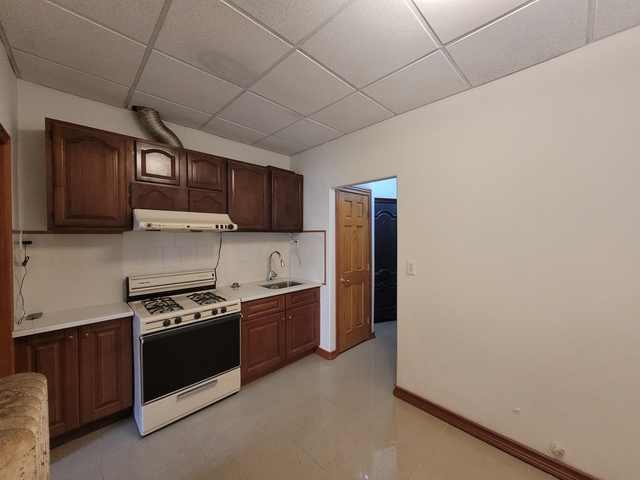 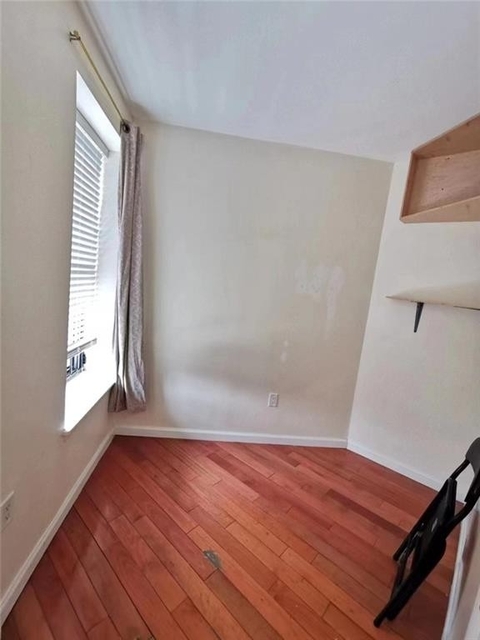 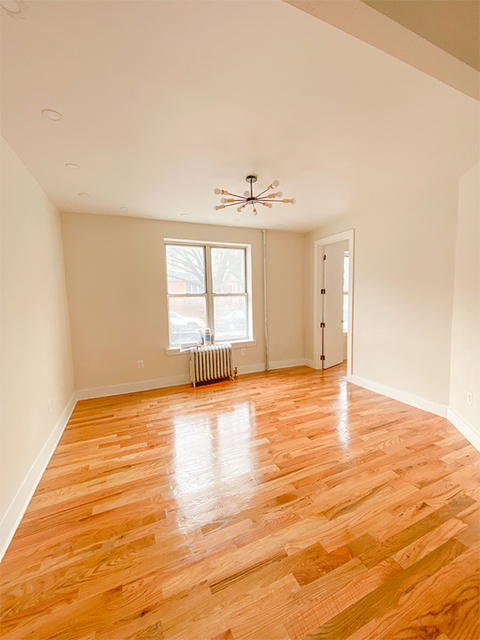 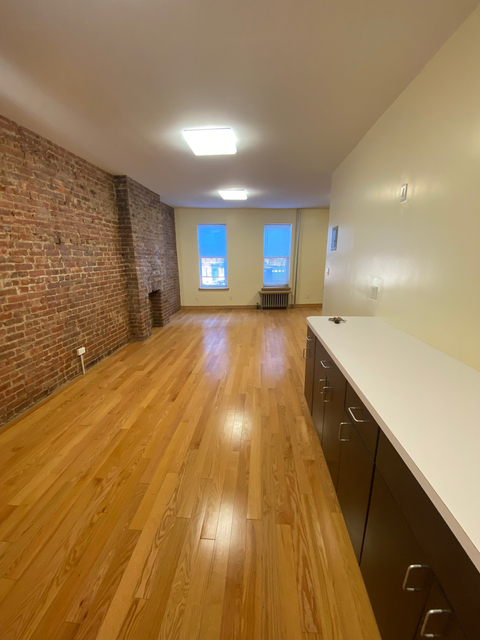 A diverse and slightly upscale neighborhood, Borough Park is a residential area in Brooklyn that hosts many events. Directly under the Green-Wood cemetery, this diverse neighborhood is popular yet peaceful.

A diverse and slightly upscale neighborhood, Borough Park is a residential area in Brooklyn that hosts many events. Directly under the Green-Wood cemetery, this diverse neighborhood is popular yet peaceful.

Borough Park had a later history than most of Brooklyn. Originally developed in 1887, the neighborhood was used for cottages and summer homes for the people of Manhattan and Brooklyn.

Starting in the early 1900’s, the Jewish population of Borough Park exploded. Many of the religious institutions and cultural centers they built back then still stand today. During and after WWII, Jewish refugees came to the neighborhood with the promise of community and safety.

By the early 2000’s, Borough Park was christened the “baby boom capital” of New York due to the high birth rates here. Since then, business in the area exploded, making Borough Park a highly sought after neighborhood for lavish celebrations.

You won’t find many tall buildings in Borough Park. The neighborhood is mostly dominated by low to mid rise apartment complexes and row houses. There are also a number of banquet halls and religious institutions with unique architecture here.

Borough Park is a quiet neighborhood. Mostly families, the people here are diverse and friendly. There’s a ton of food here, and people commune with each other often in restaurants, synagogues, and the banquet halls.

Speaking of banquet halls, Borough Park has a bunch of them. Though this isn’t a party neighborhood, large events often come here to use one of the event spaces. Classy and elegant, this neighborhood is good for large events or a relaxing afternoon.

The majority of people living here are families, and it’s easy to see why. With low crime rates, good schools, and easy access to hospitals, families have virtually all they need here. Prospect Park is also nearby for those seeking outdoor events. All of these factors mean that Borough Park is a great place for families.

Driving is popular here due to the light traffic and ample parking.

Learn More About Borough Park
For those interested, Borough Park currently has 17 residential listings advertised on the market for rent. From data that we've compiled, listings range from $1,850 in the lower quartile to $2,500 in the upper quartile. Generally speaking, the median rental price is $2,300 or $28 / ft². For those interested in renting a listing in this search area, there are currently 0 studio, 4 one-bedroom, 3 two-bedroom, 9 three-bedroom, and 1 four+ bedroom properties available for rent.
For your convenience, we've included a more detailed breakdown of rental pricing by median bedroom sizes here:

Borough Park is located within Kings County, New York. This area currently has 2,606,852 residents in 938,803 households. Out of the total population, 40.12% of the residents speak another language at home instead of English. The majority of the inhabitants in this county are currently unmarried and have a median age of 34.5.