Apartments For Rent in Upper West Side, New York, NY 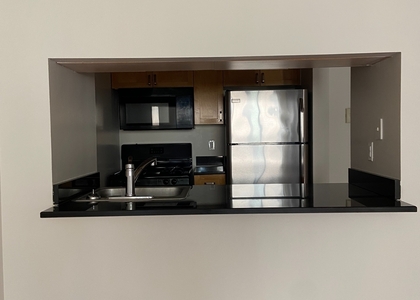 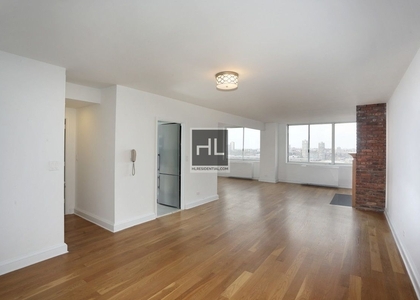 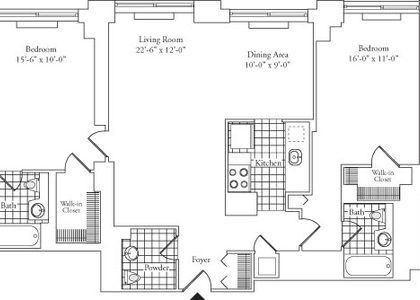 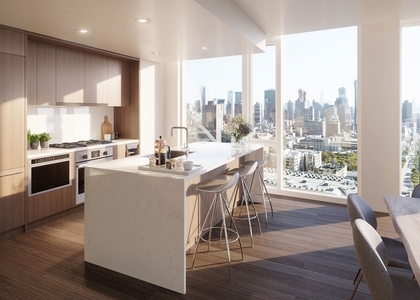 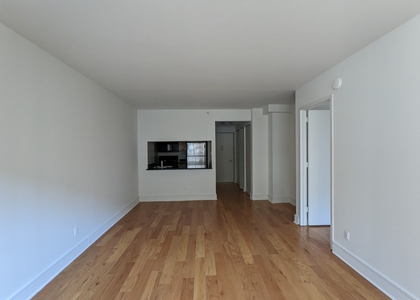 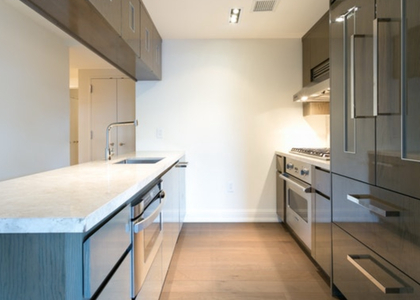 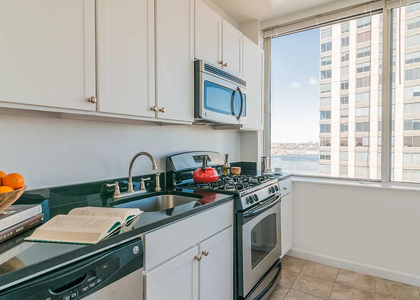 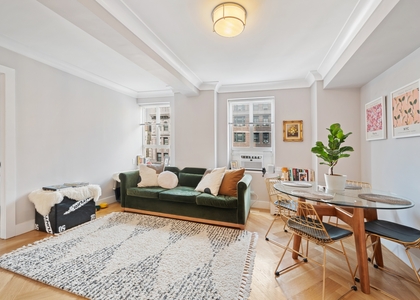 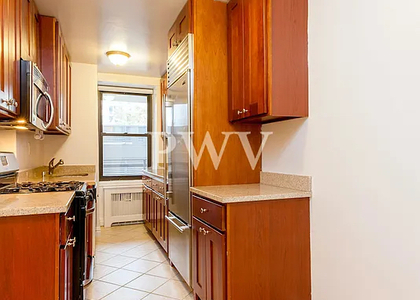 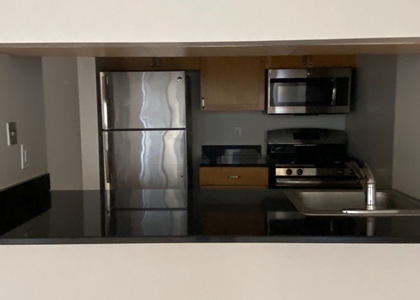 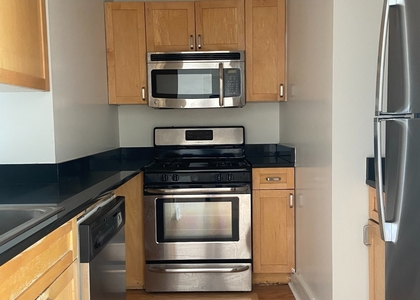 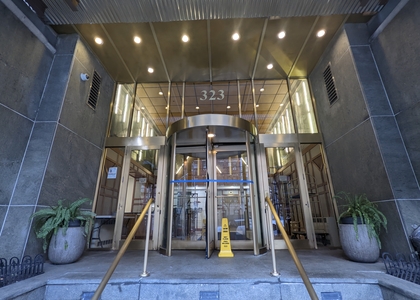 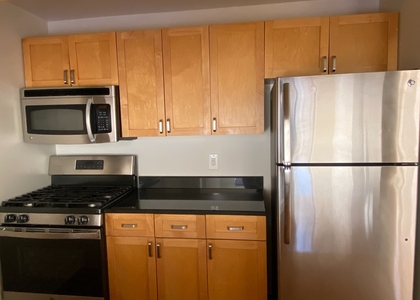 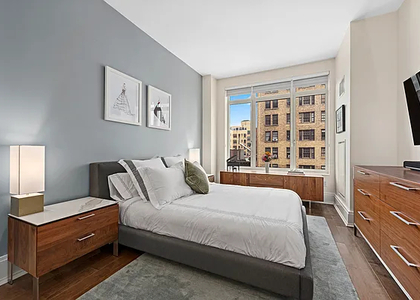 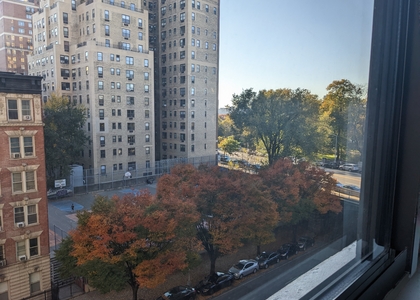 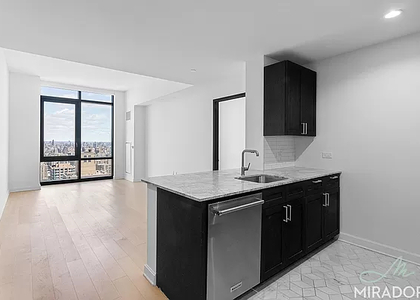 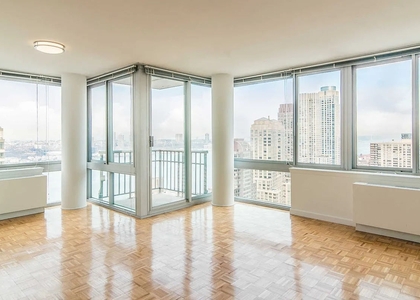 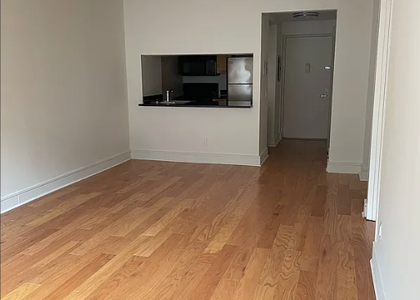 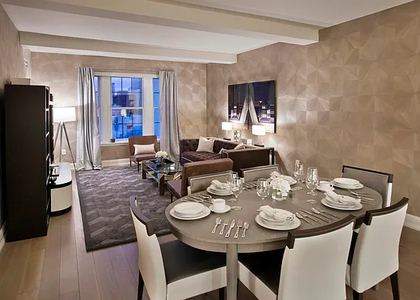 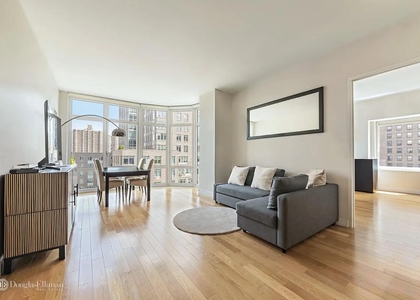 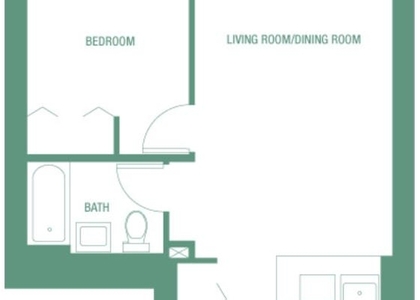 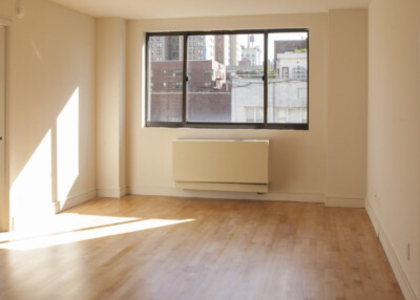 More About Upper West Side Apartments

Learn More About Upper West Side
For those interested, Upper West Side currently has 1,785 residential listings advertised on the market for rent. Listings for rent in this area typically have an median of 847 square feet. From data that we've compiled, listings range from $3,700 in the lower quartile to $6,695 in the upper quartile. Generally speaking, the median rental price is around $4,750 or $76 / sqft. For those interested in renting a listing in Upper West Side, there are currently 307 studio, 702 one-bedroom, 497 two-bedroom, 203 three-bedroom, and 76 four+ bedroom apartments available for rent.
For your convenience, we've included a more detailed breakdown of rental pricing by median bedroom sizes here:

Upper West Side is located within New York County, New York. This area currently has 1,634,989 residents in 753,385 households. Out of the total population, 40.12% of the residents speak another language at home instead of English. The majority of the inhabitants in this county are currently unmarried and have a median age of 37.