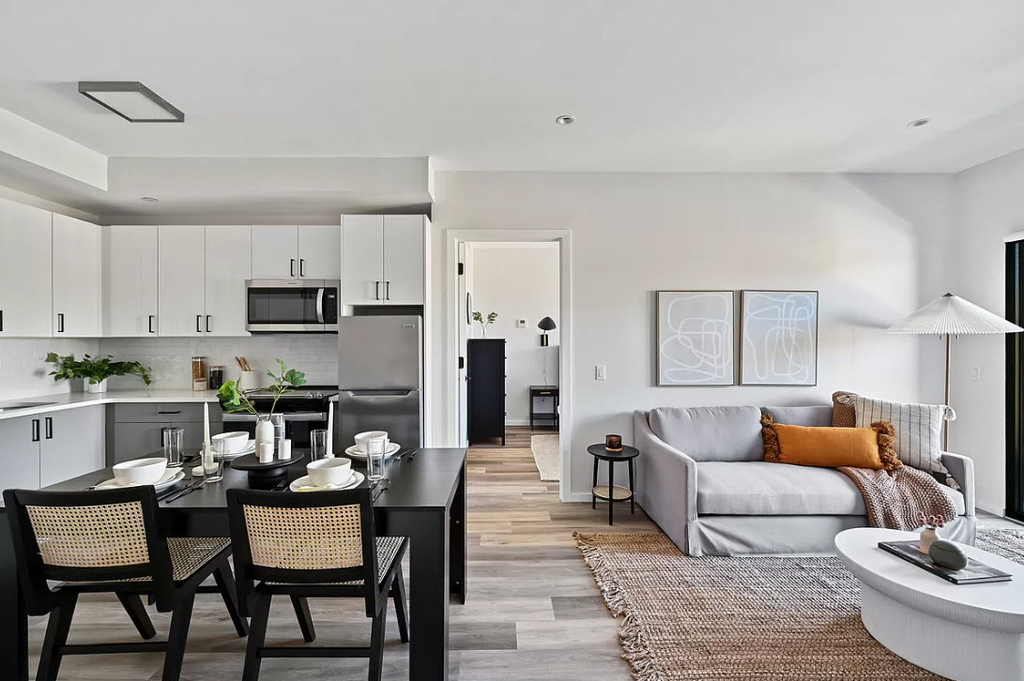 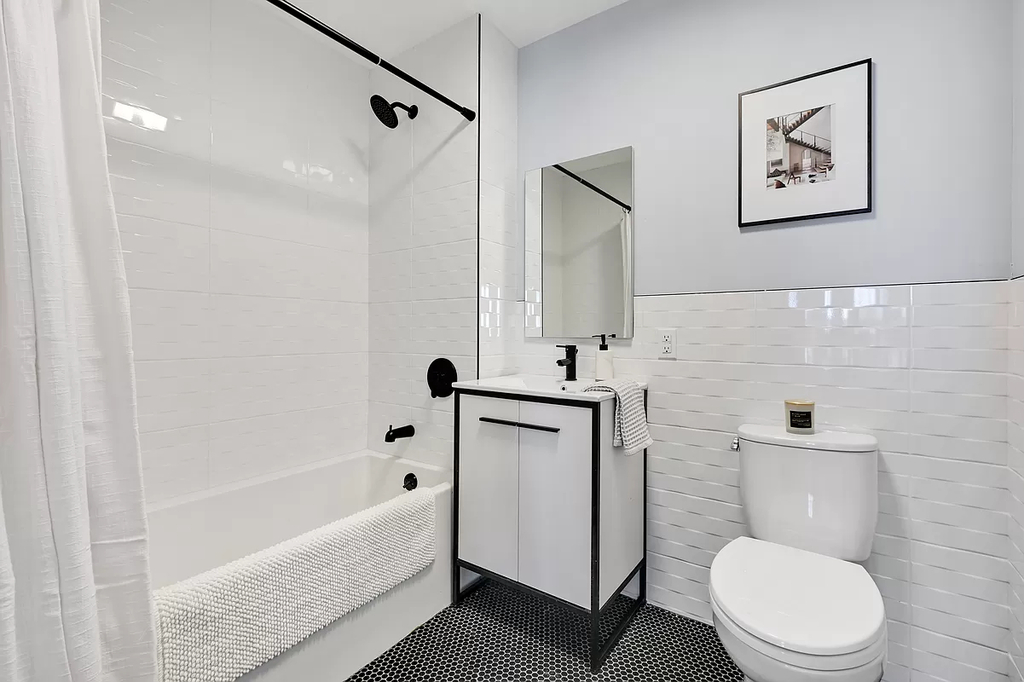 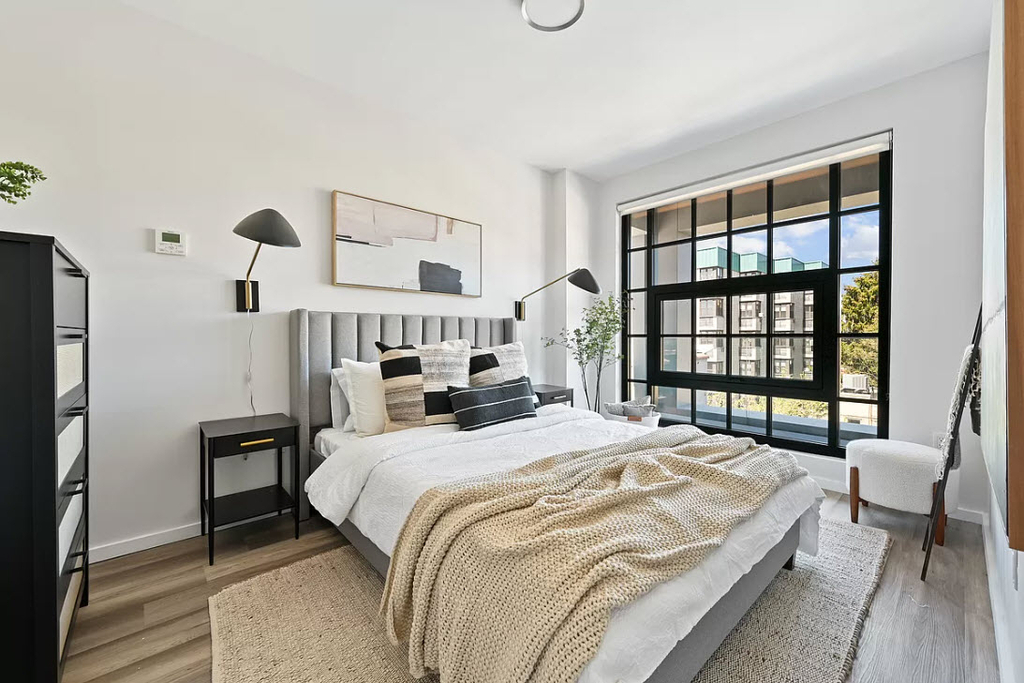 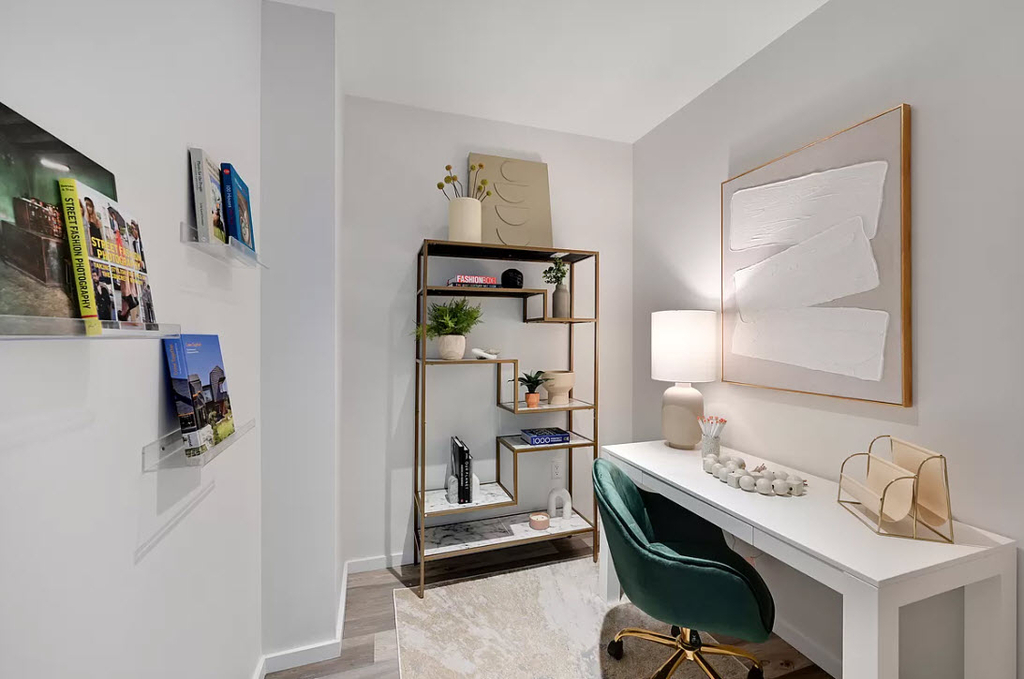 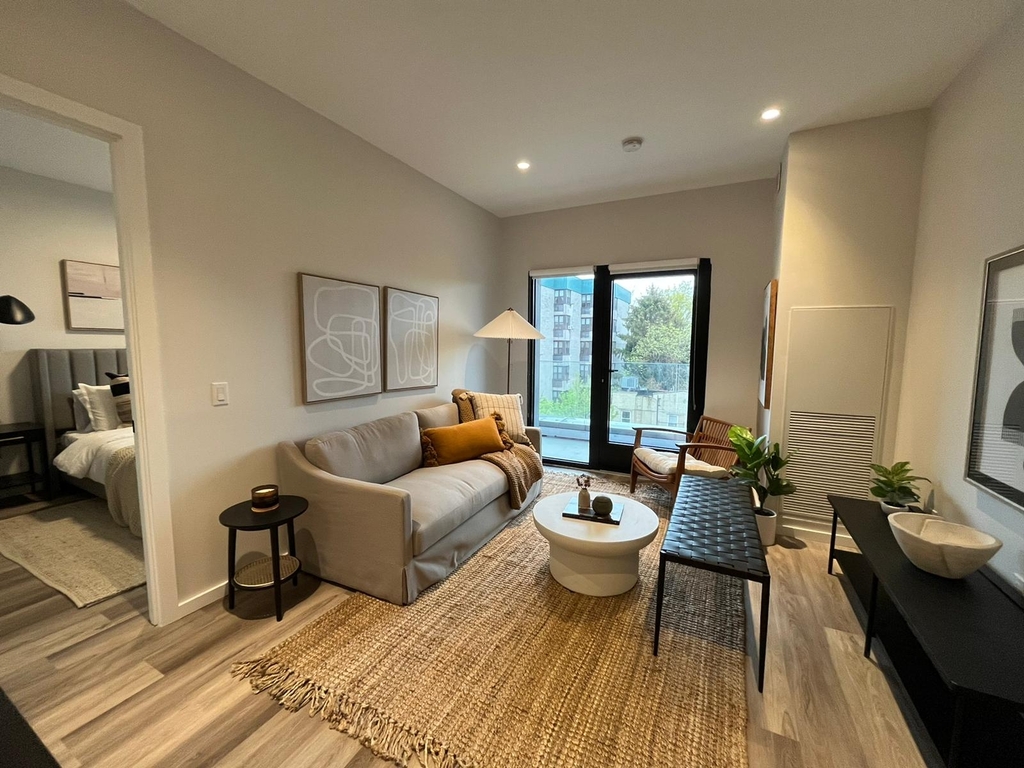 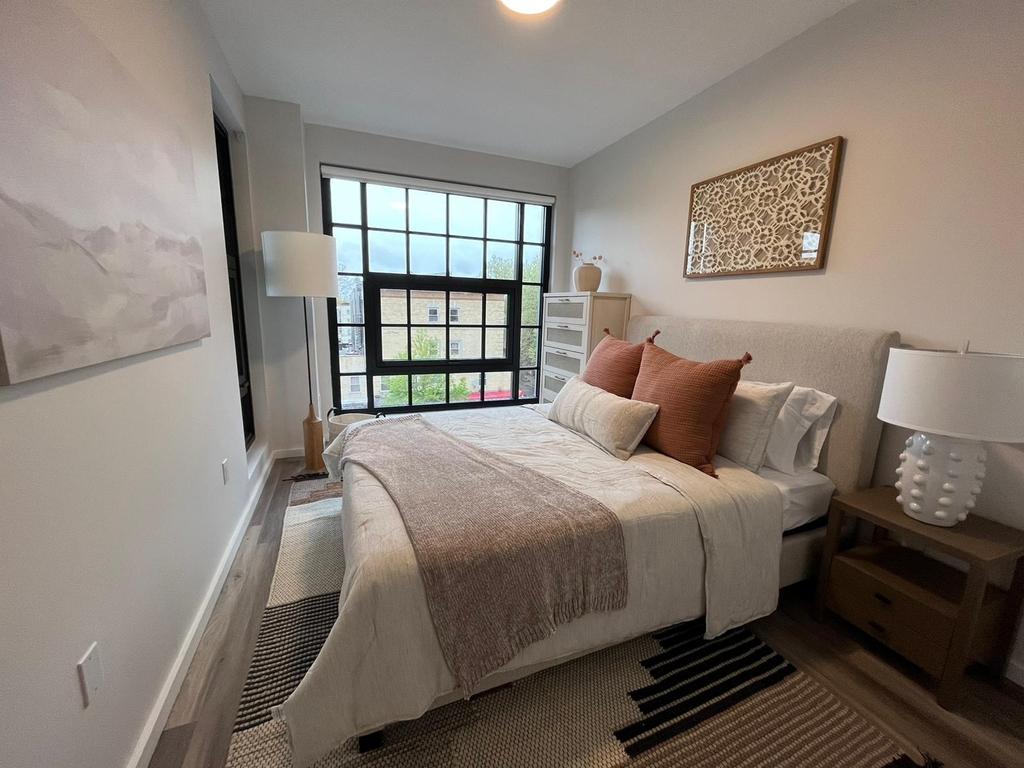 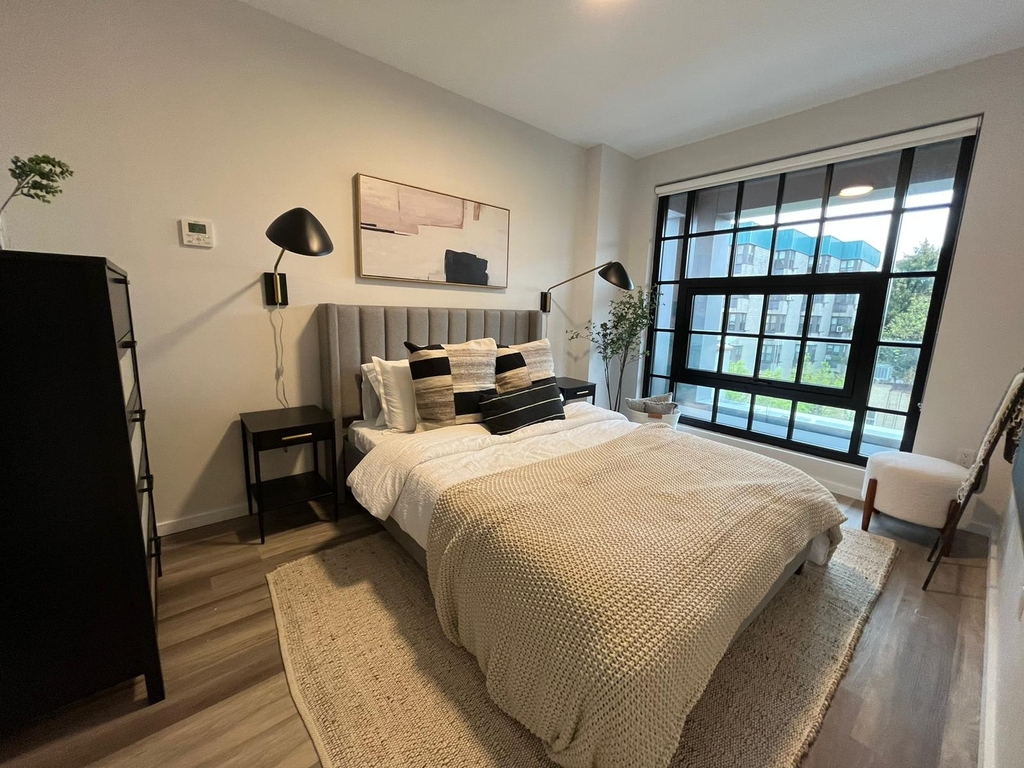 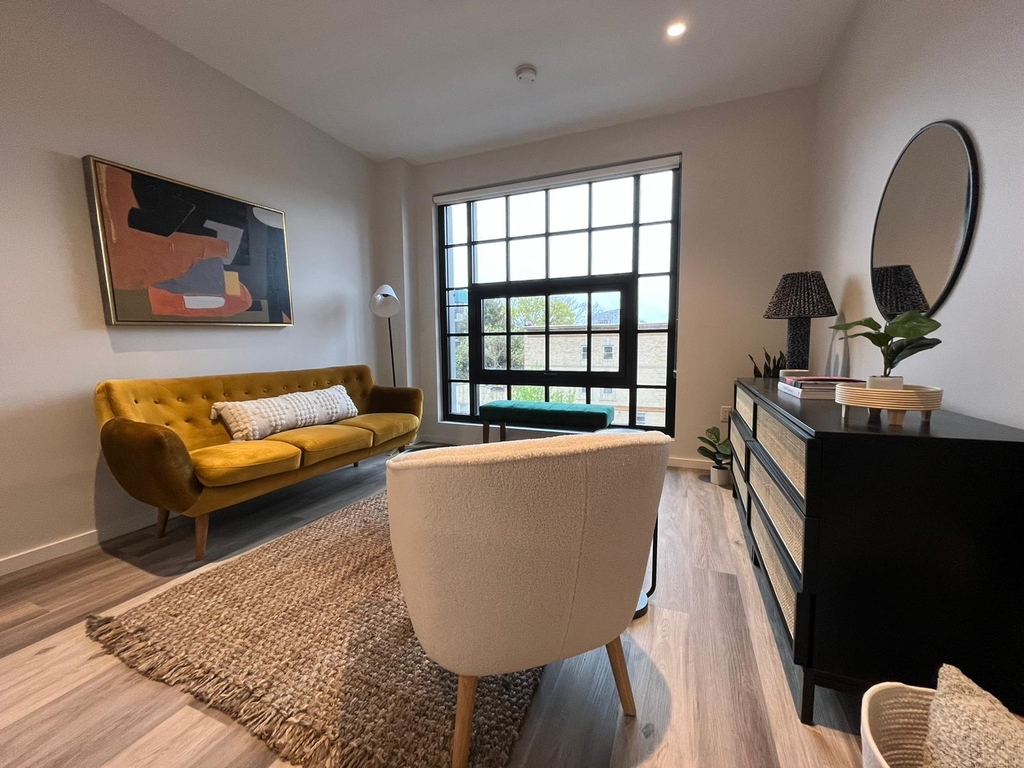 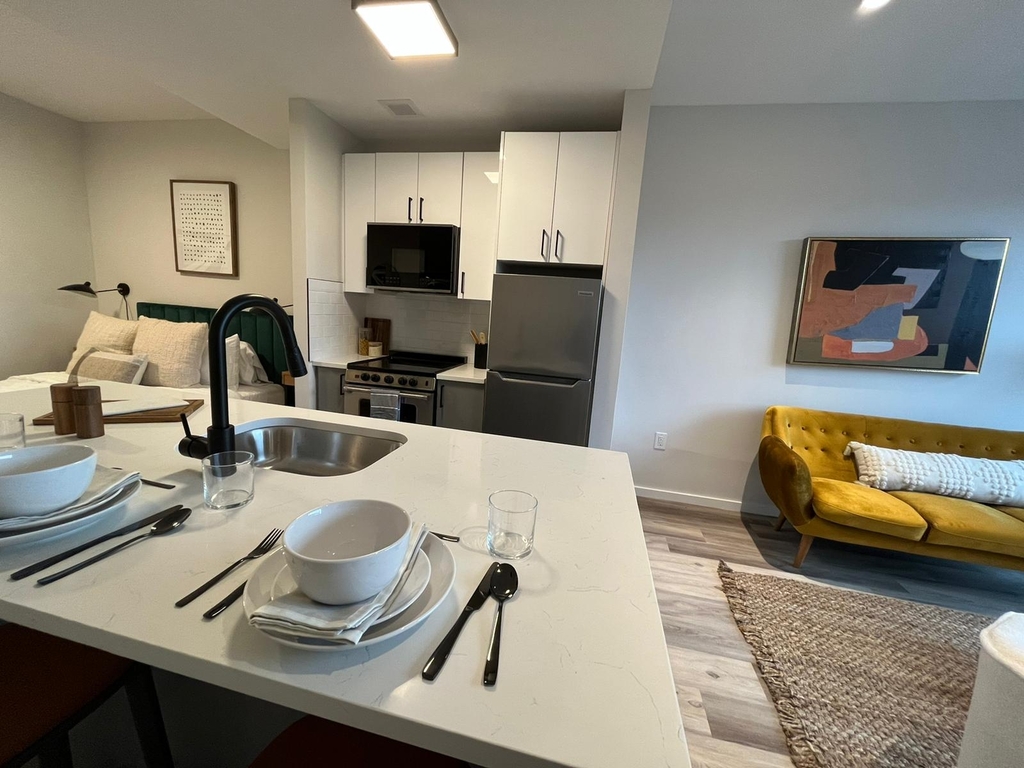 Crown Heights began its life a bit later than most Brooklyn neighborhoods, becoming a residential area only after the revolutionary war. However, once it got going in the early 1800's, it quickly became a haven for secondary homes of the wealthy King's County elite. This popularity only increased when train lines were extended to the area in the late 1800's.

While many of those older Victorian homes are still around, brownstone row houses were built in the early 1900's to thrust the area into the modern day. Around the 1950's Crown Heights began to see an influx of diversity with large populations of black and immigrant communities moving into the neighborhood.

Price Comparison
This apartment is 0.80% cheaper than the median price for 1BR / 1BA apartments in Crown Heights with Doorman, Elevator, which is $3,125.
HopScore Breakdown
This listing has a HopScore of 99.5 and was posted 6 hours ago. Some of the contributing factors to the HopScore are listed below.
RentHop Description
The apartment is a unit offered at a monthly price of $3,100. This is a luxury doorman / elevator building. The building also boasts a fitness center to help residents stay in great shape. The person posting the listing did not specify that any pets were allowed. It may be the case that pets are ok and the manager simply has not yet filled out all the details. The kitchen conveniently includes a dishwasher. This is a No Fee apartment, meaning the manager or agent should not ask you for a broker fee (there may still be deposits and other move-in fees paid to the landlord).

Spire Group
4 Renter Reviews
Please verify your phone/email
Enter the 6-digit code sent to or download the RentHop mobile app to continue.
Meanwhile, here are some similar nearby listings! 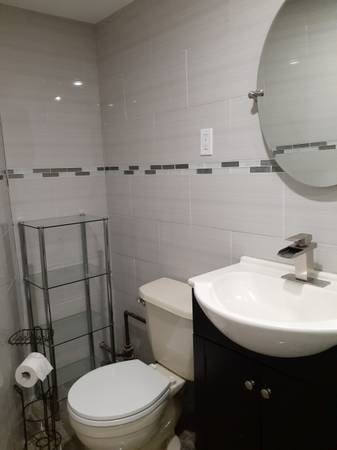 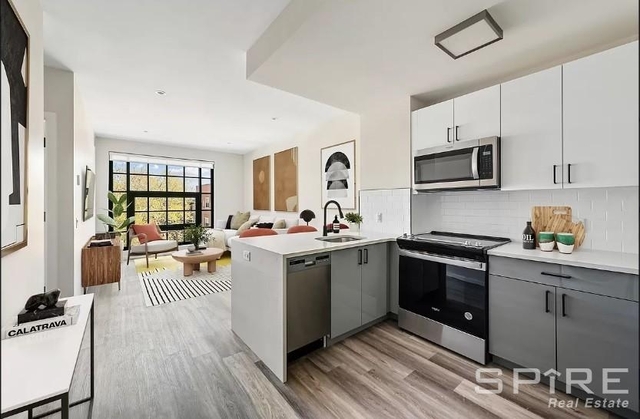 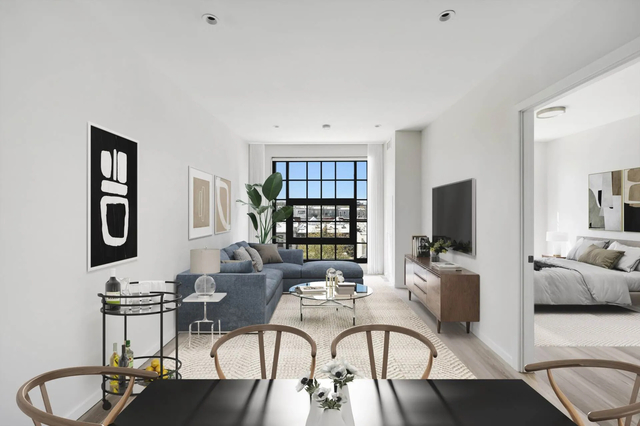 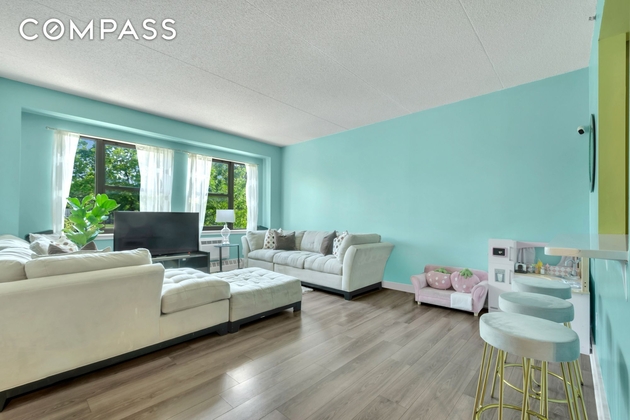 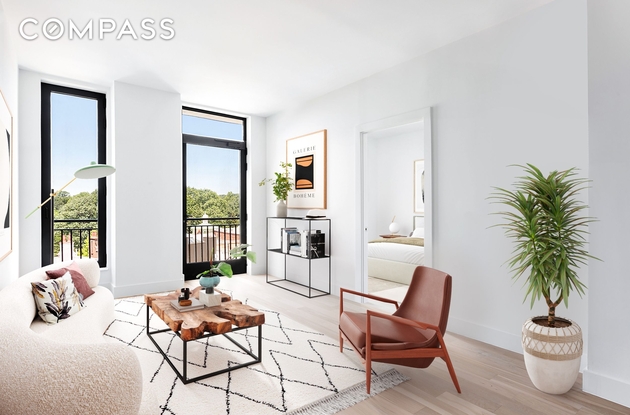 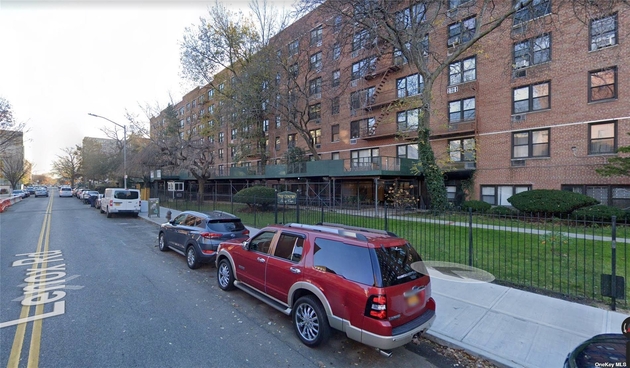 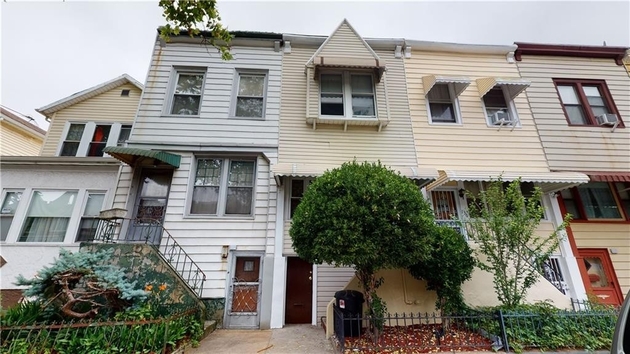 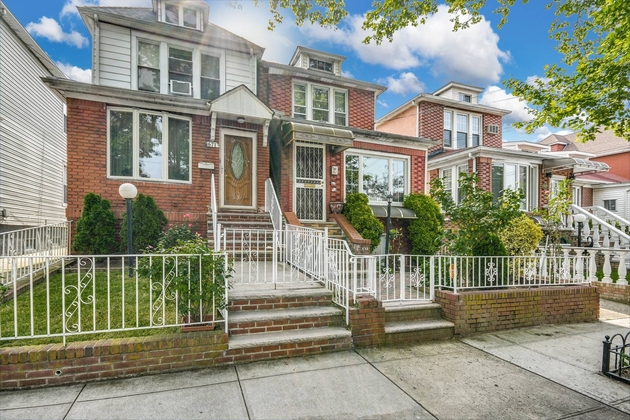 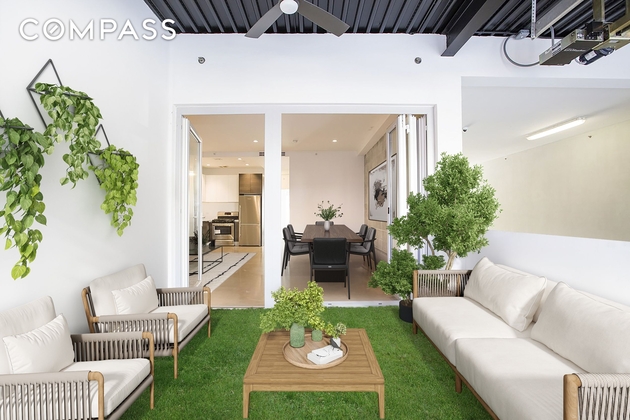 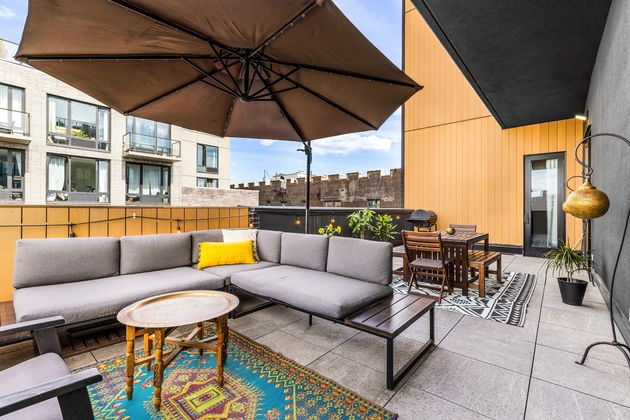