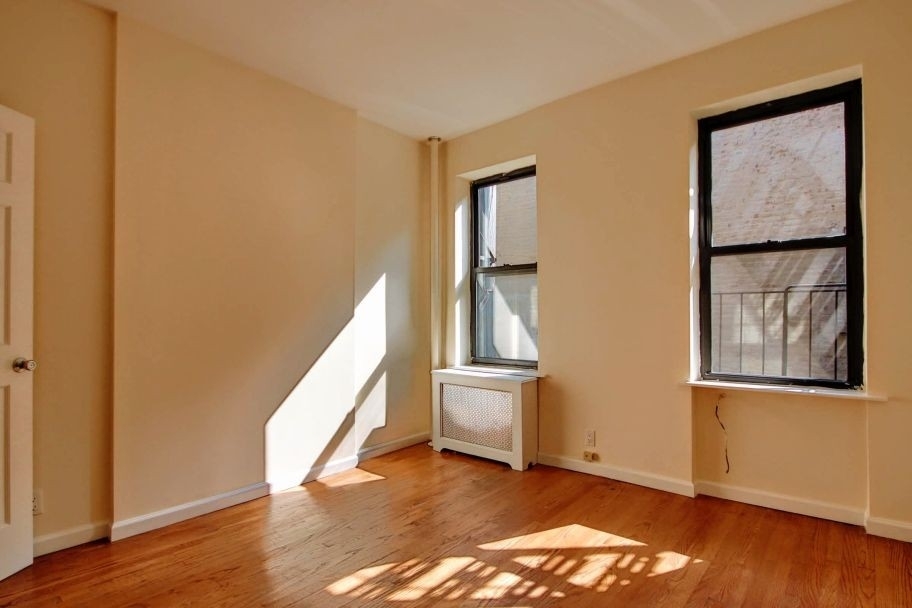 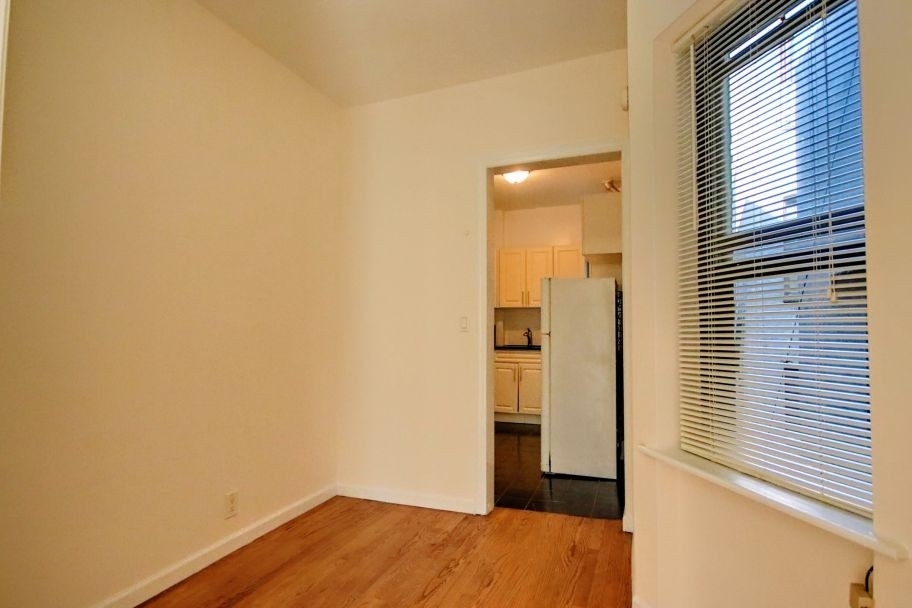 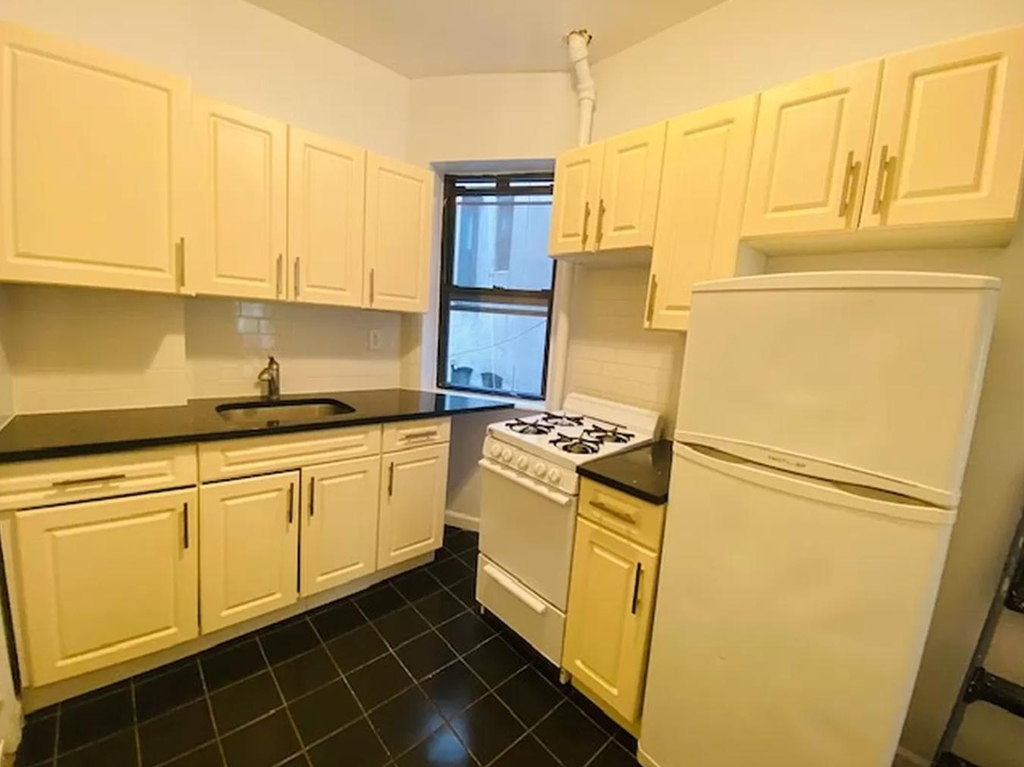 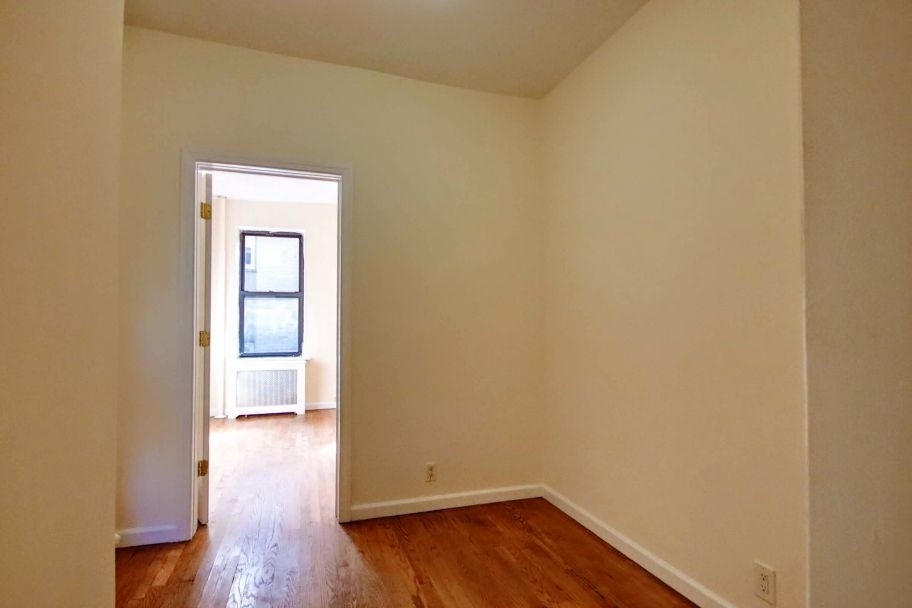 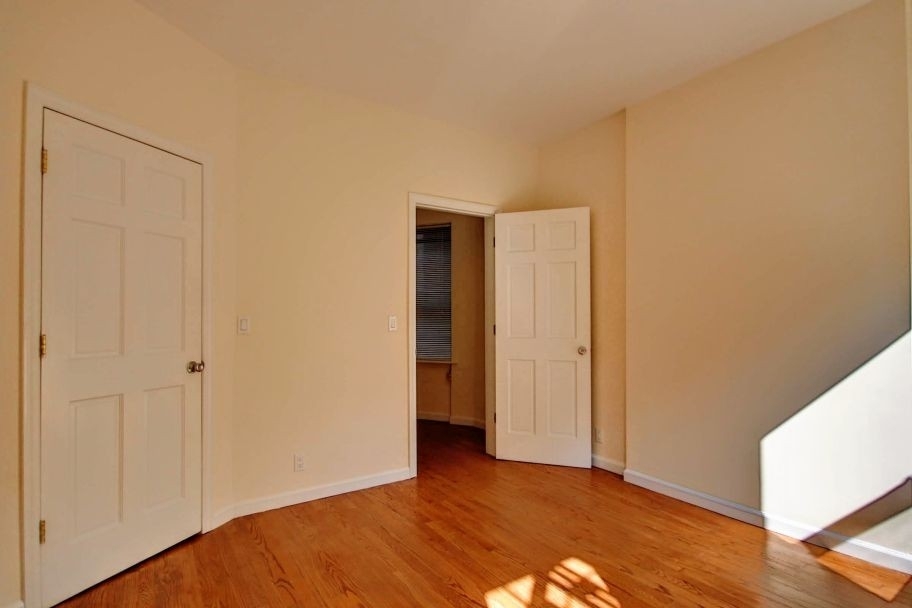 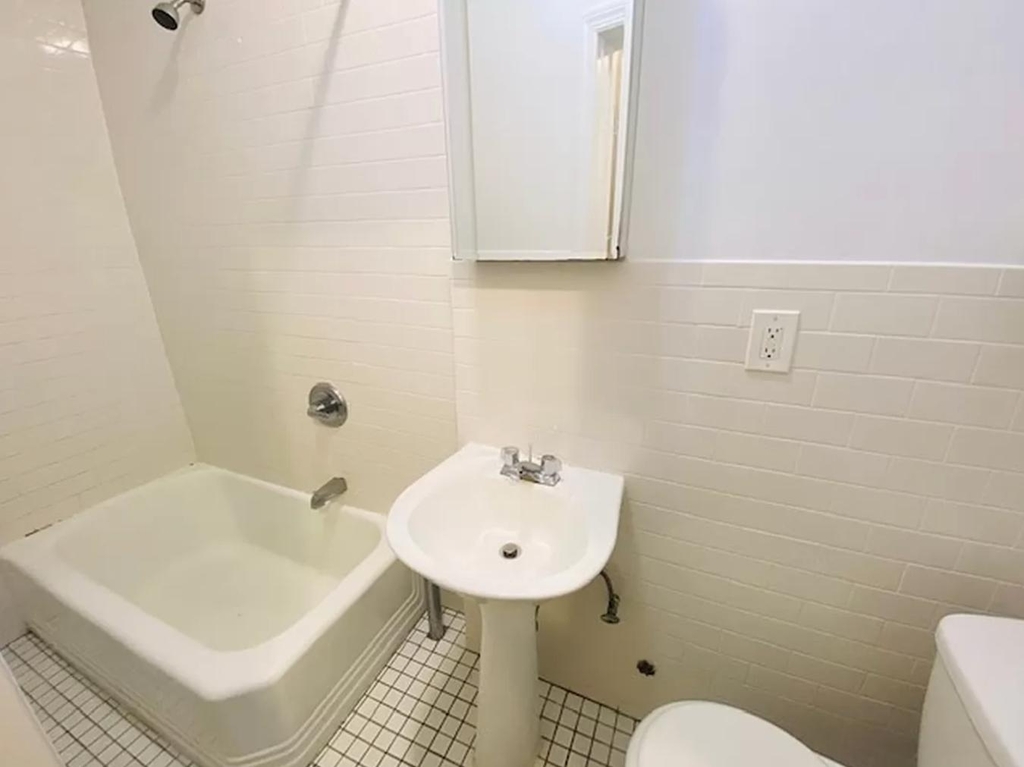 Description
This cozy 1BR apartment, in the heart of the West Village, is now available for move in! Apartment Features:

Located near Washington Square Park and NYU campus. Commuting is a breeze with the A, C, E, B, D, F, M, and 1 trains! Contact me to schedule a showing.

The name "Greenwich" first appears in NYC city records in 1713, meaning it was likely incorporated into the rest of the city around that time. After the American Revolution, Greenwich was the site of multiple city facilities such as New…

Price Comparison
This apartment's rent is 33.33% cheaper than the median rent of $5,400 for a 1-bedroom apartment in Greenwich Village, New York, NY.

HopScore Breakdown
This listing has a HopScore of and was posted 9 weeks ago. Some of the contributing factors to the HopScore are listed below.
RentHop Description
The apartment is a unit offered at a monthly price of $3,600. The person posting the listing did not specify that any pets were allowed. It may be the case that pets are ok and the manager simply has not yet filled out all the details. 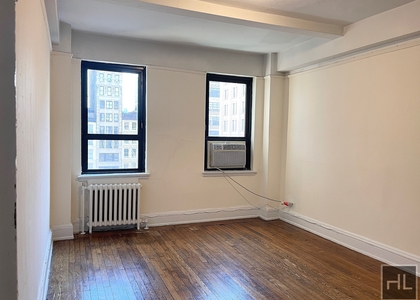 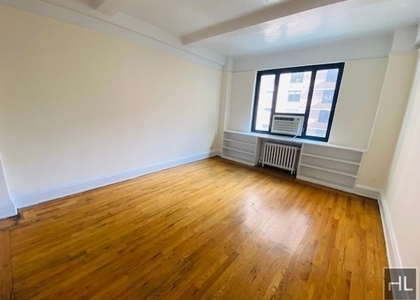 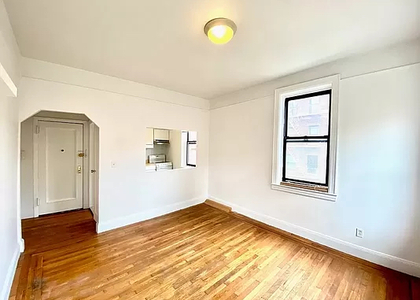 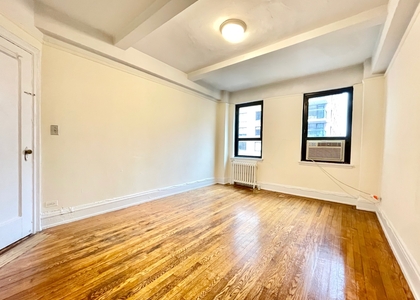 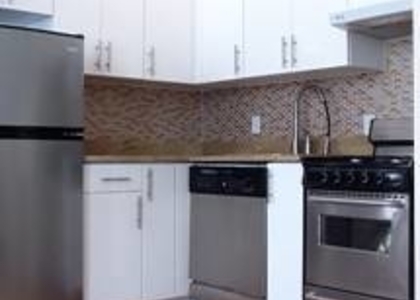 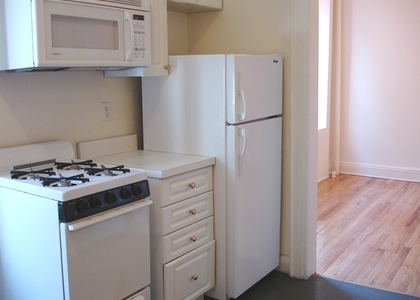 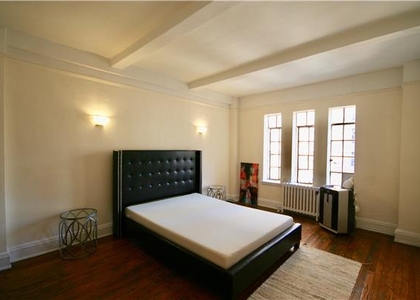 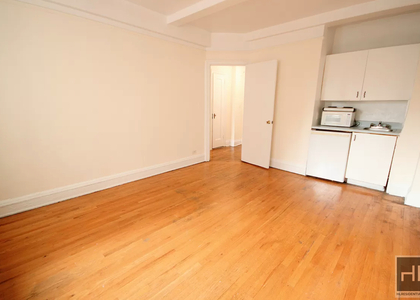 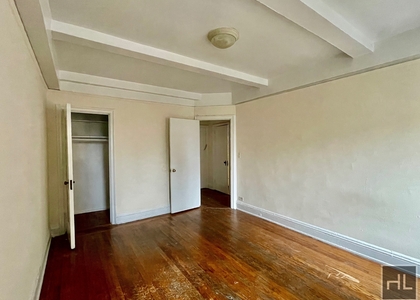 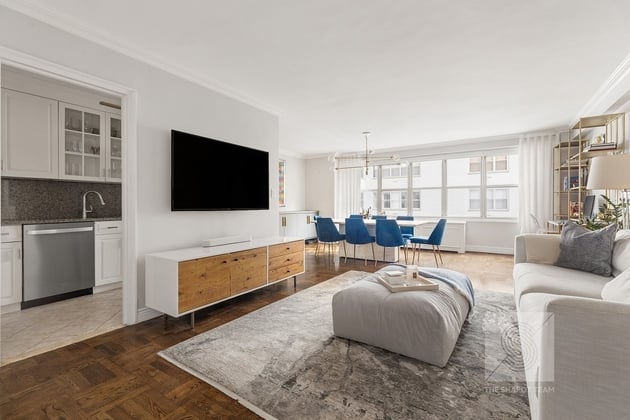 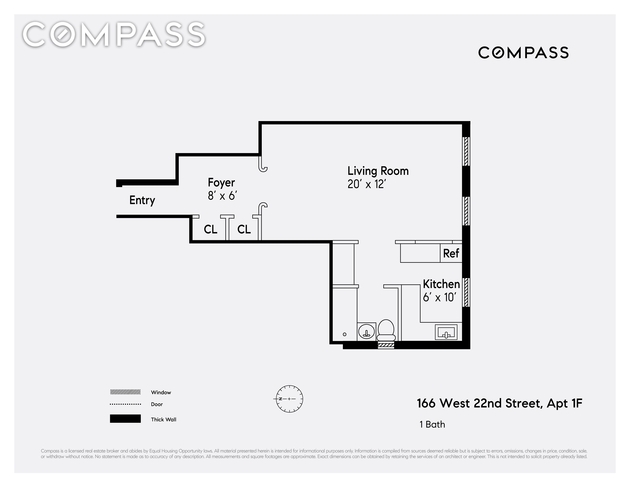 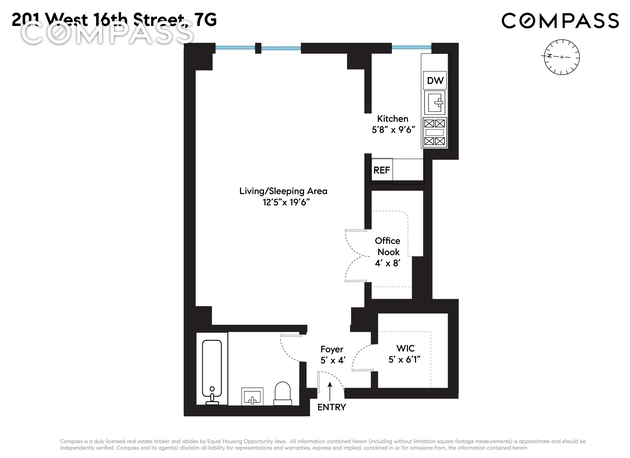 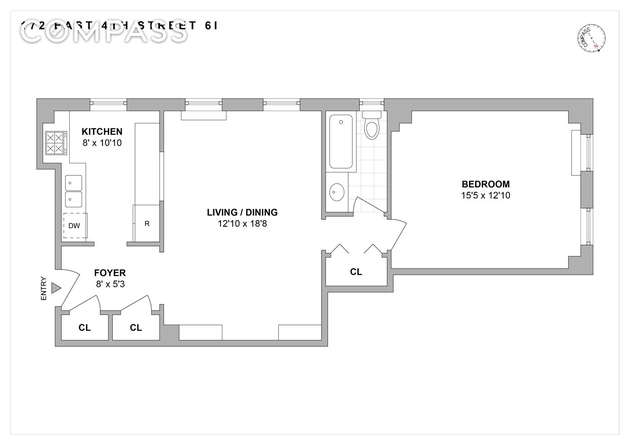 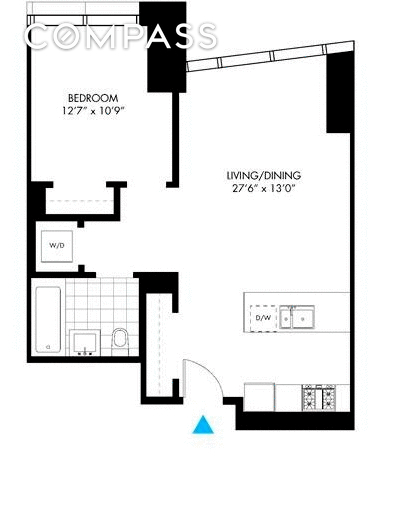 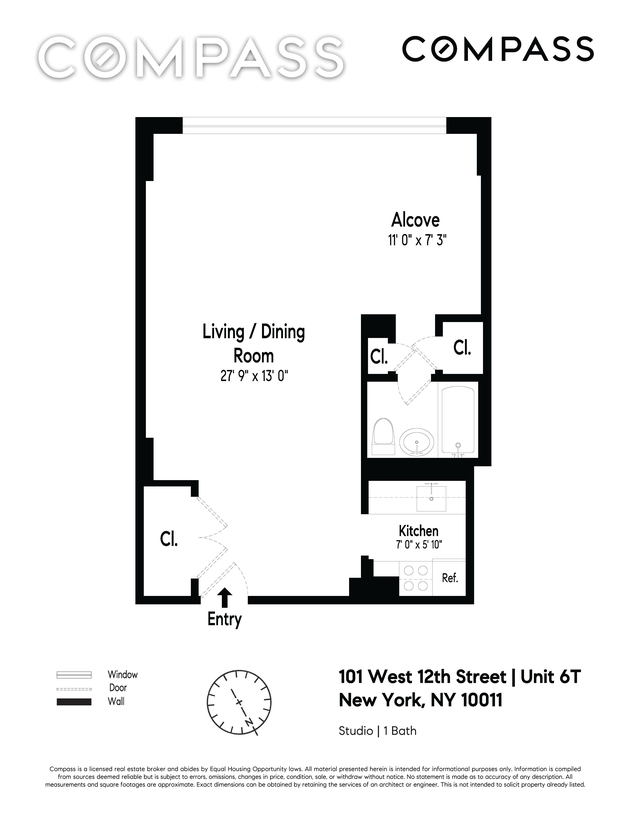 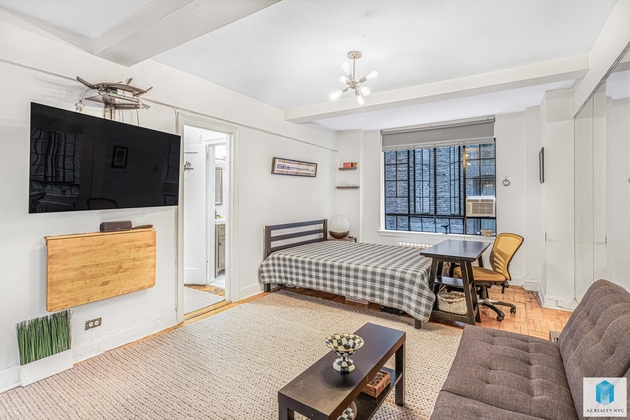