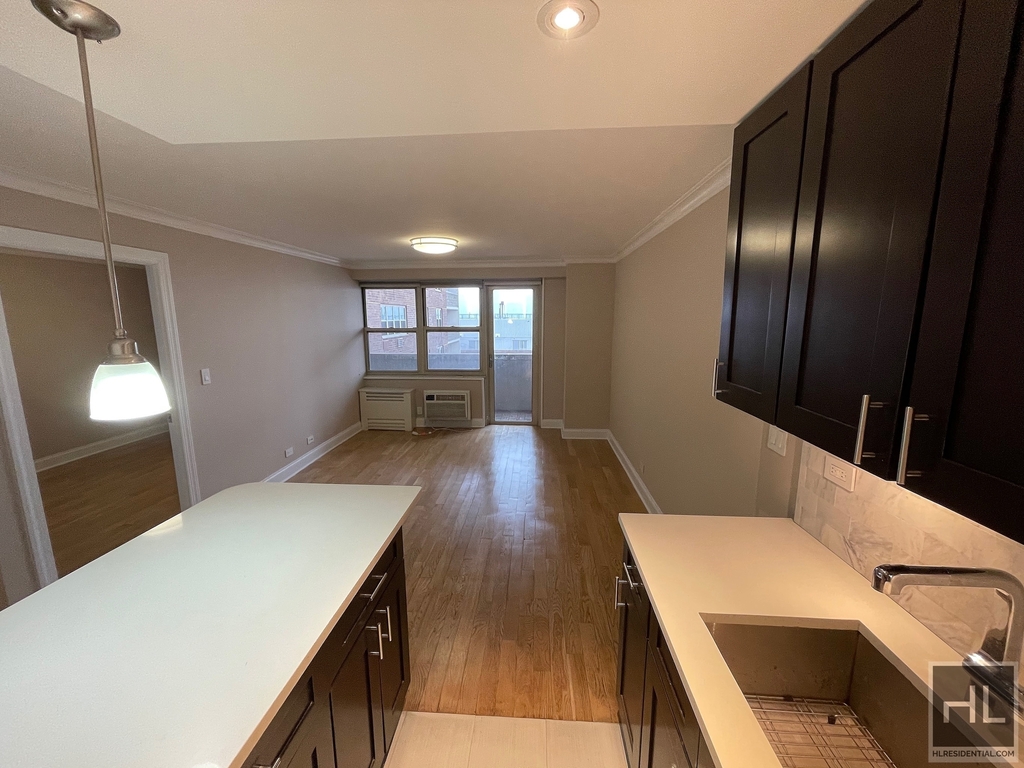 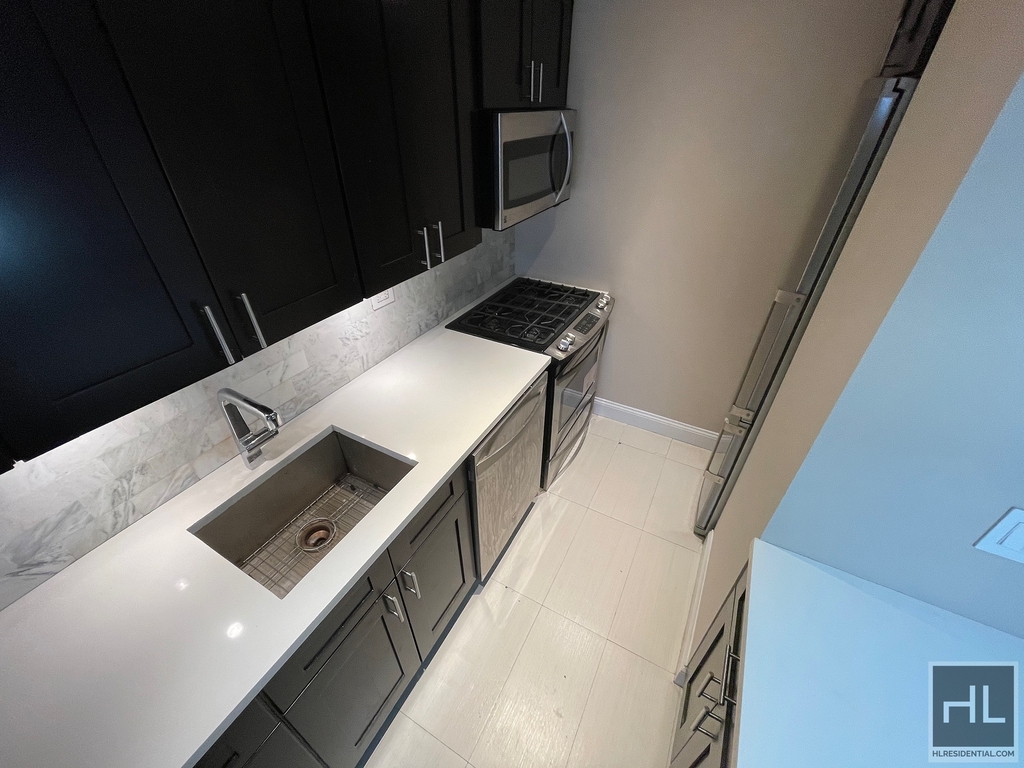 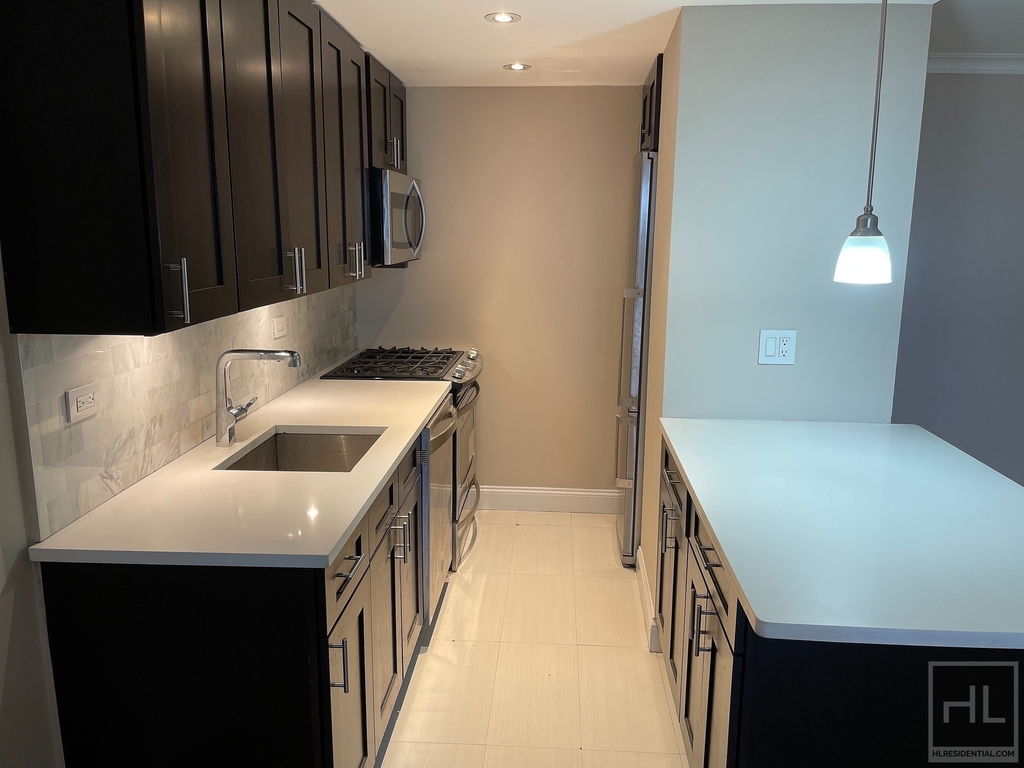 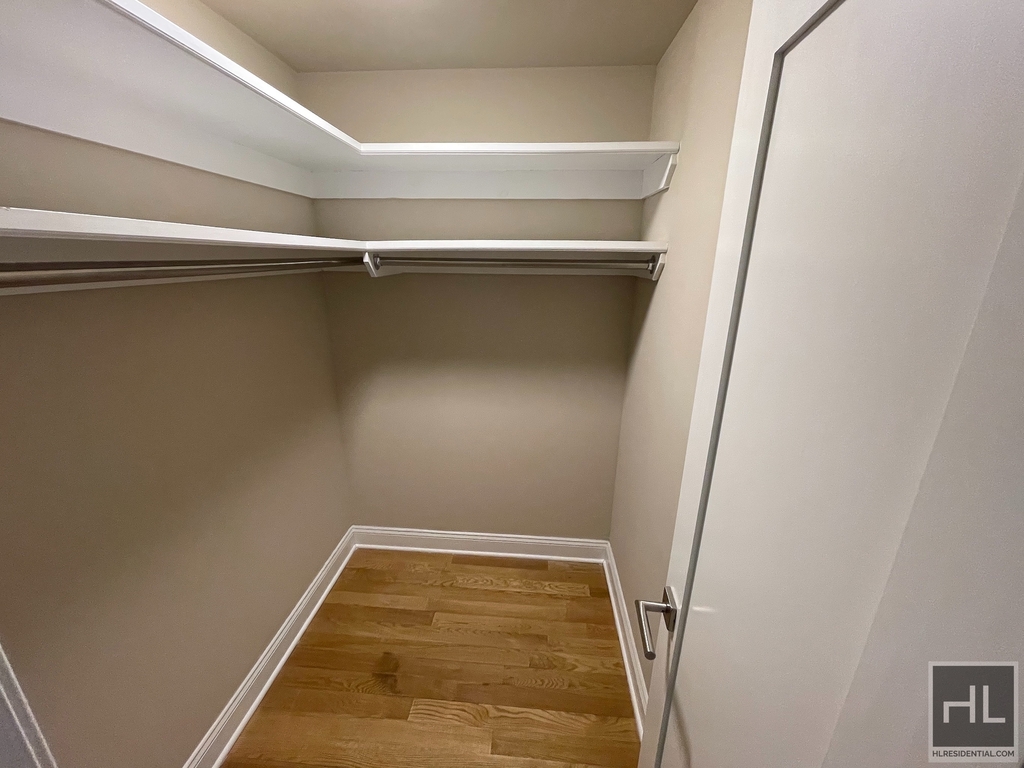 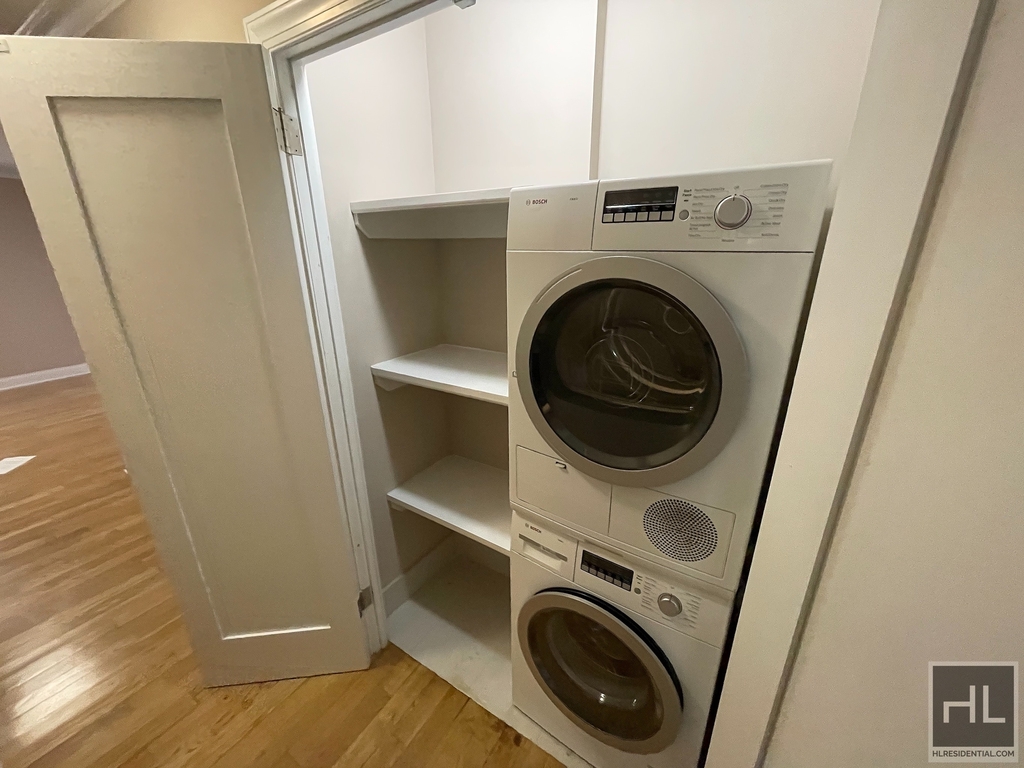 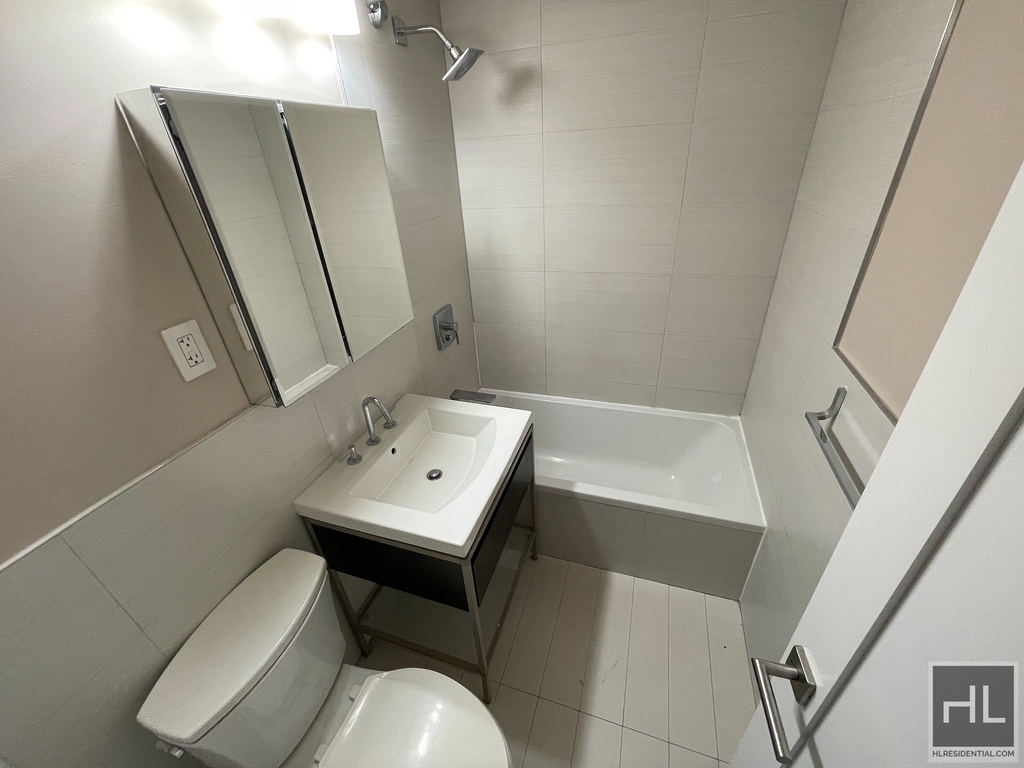 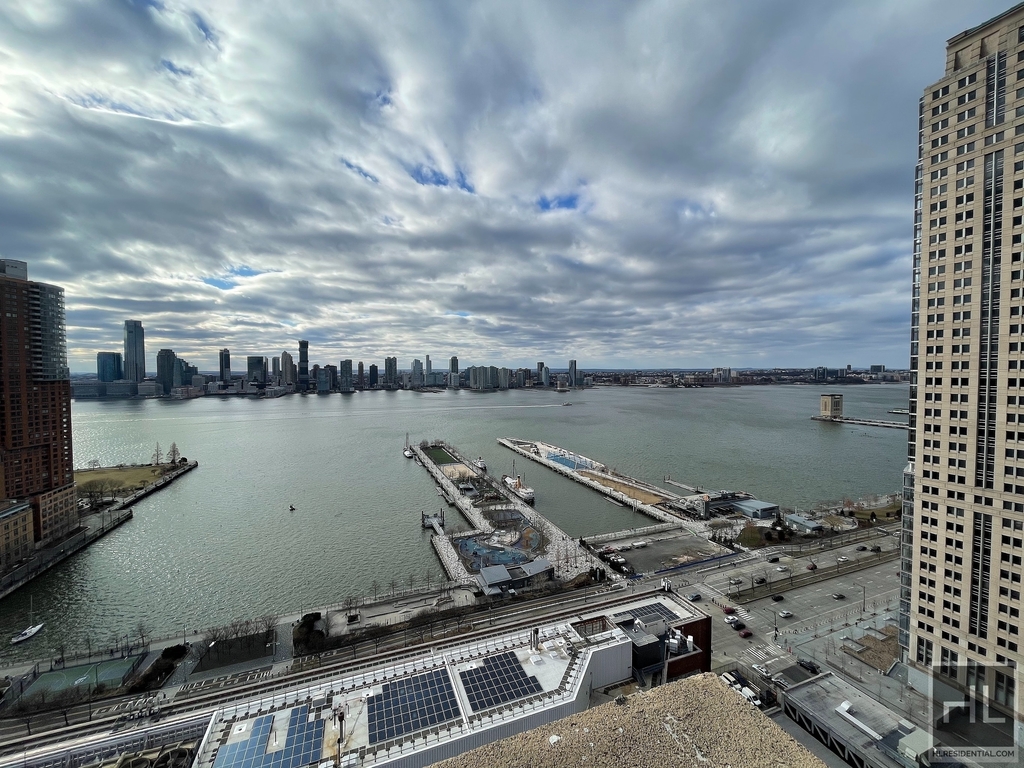 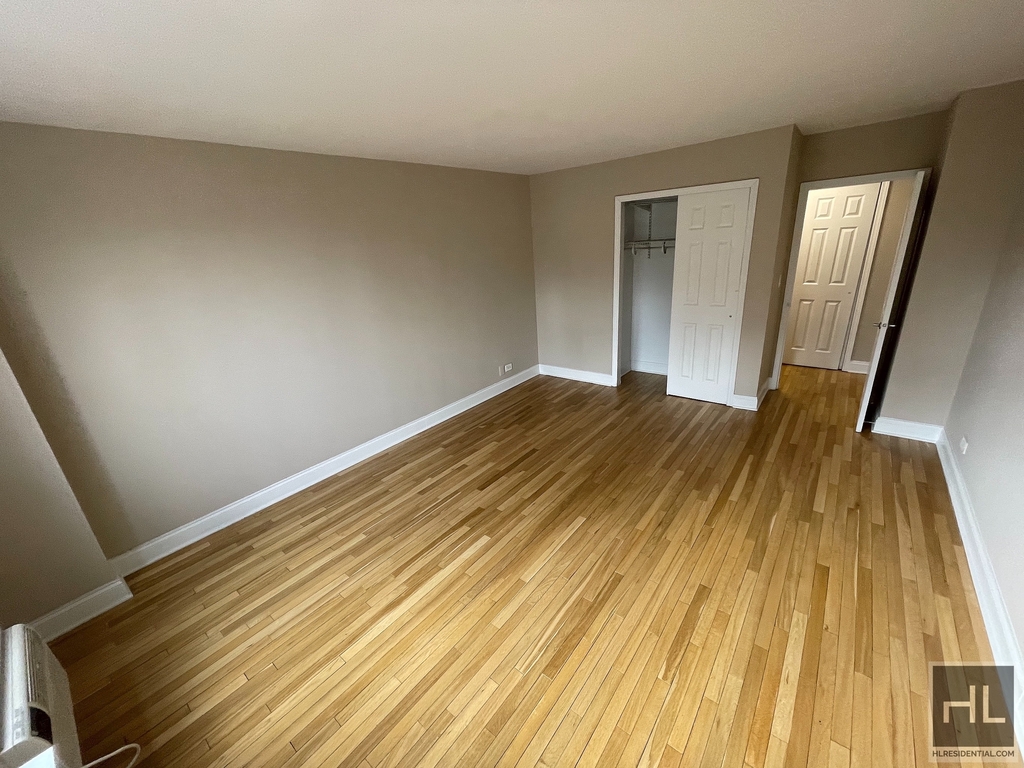 Triangle Below Canal, more famously known as TriBeCa, is the neighborhood located south of SoHo, north of the Financial District and east of Chinatown. The neighborhood gained its reputation when artists and residents organized to change the zoning to live/work status after much of the manufacturing and commercial activity that had dominated the area left. Artists filled up these affordable lofts and created a vibrant art and nightlife scene that continues to this day. Today Tribeca is well-known for its numerous movie industry and celebrity residents, converted loft apartments, and charming cobble-stone streets. This lower Manhattan neighborhood is one of the most sought after zipcodes in codes in the entire metropolis. The neighborhood is also famous for the Tribeca Film Center and Tribeca Film Festival.

Adjacent Neighborhoods: TriBeCa is an acronym for Triangle Below Canal, but in its broader use it borders SoHo to the north, Chinatown to the East, the…


A number of shops (including Bed Bath & Beyond) can be found around here. The area has a number of food options, including David Burke Kitchen, North End Grill, and Tamarind Tribeca. These are located within 617 yards. Terroir Tribeca and Gilligan's are some of the restaurants in the area.
Price Comparison
This apartment is 0.08% cheaper than the median price for 2BR / 2BA apartments in Tribeca with Doorman, Elevator, which is $6,500.
HopScore Breakdown
This listing has a HopScore of 90.4 and was posted 9 hours ago. Some of the contributing factors to the HopScore are listed below.
RentHop Description
The apartment is a unit offered at a monthly price of $6,495. This is a luxury doorman / elevator building. Both cats and dogs are allowed, but as always, double check with the manager about any specific pet concerns you may have. The kitchen conveniently includes a dishwasher. 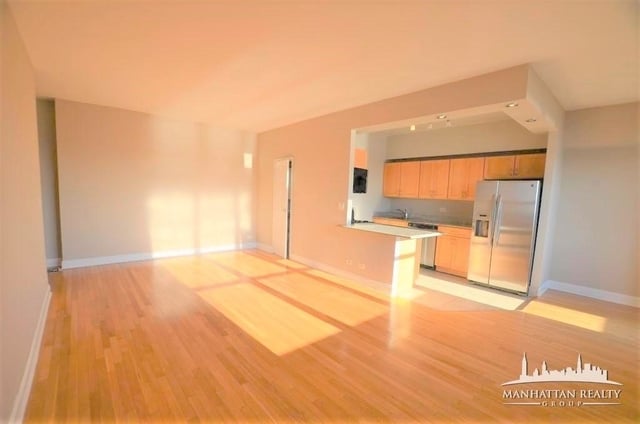 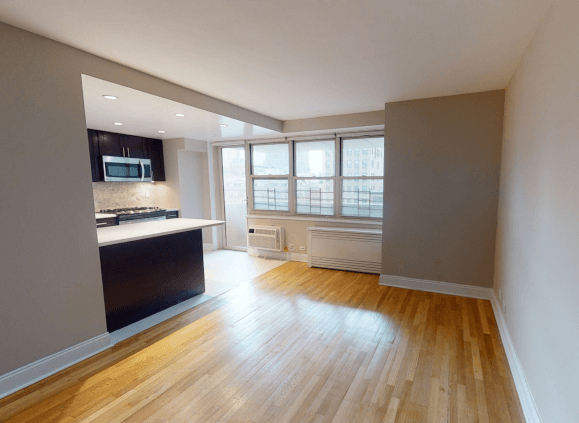 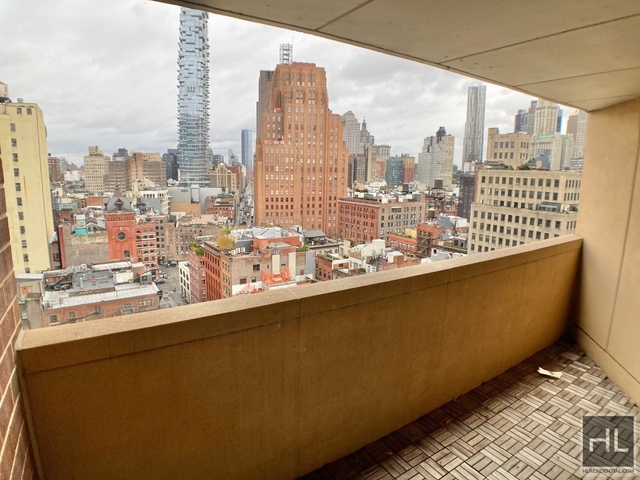 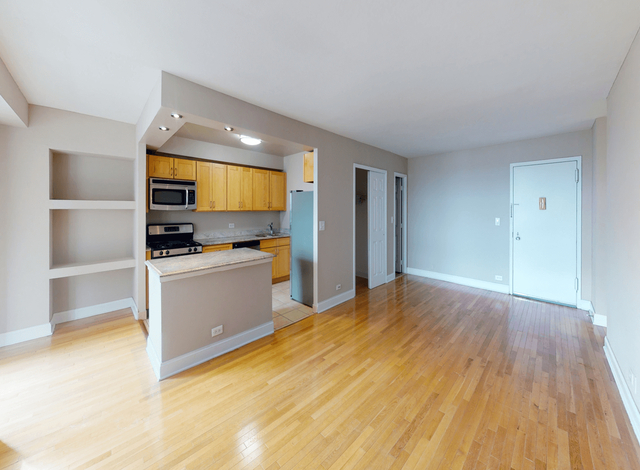 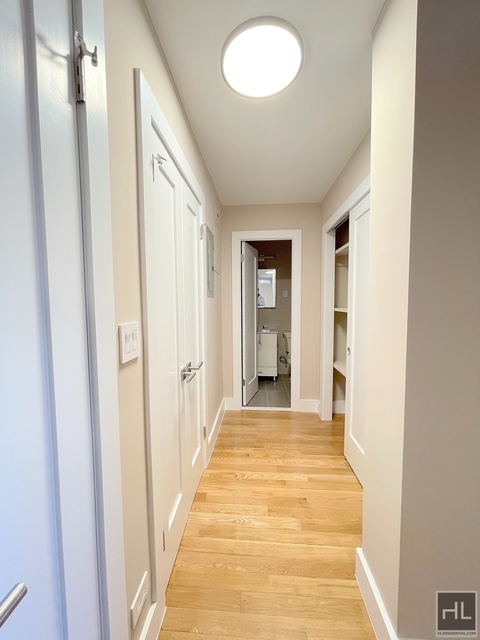 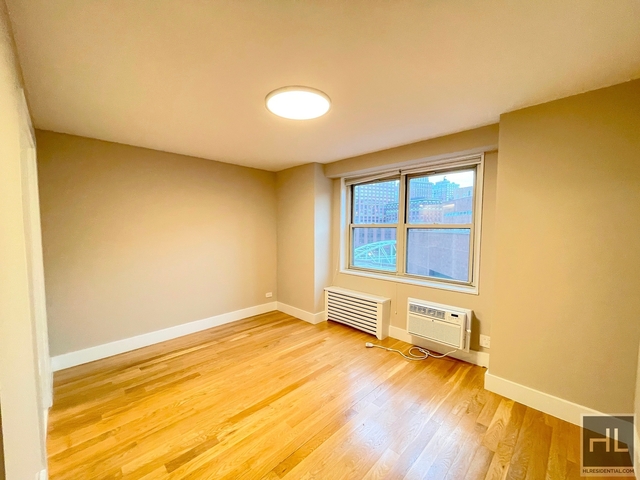 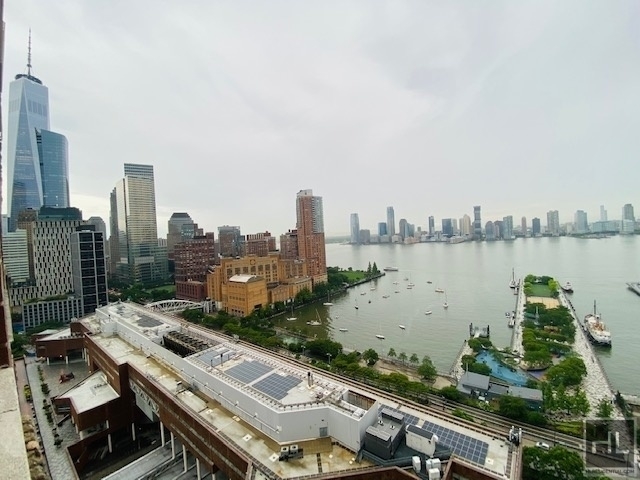 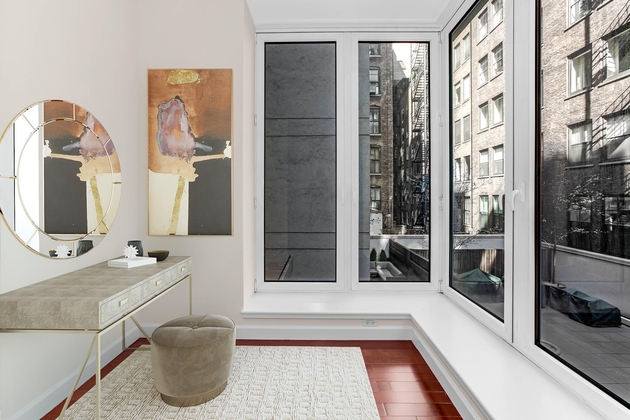 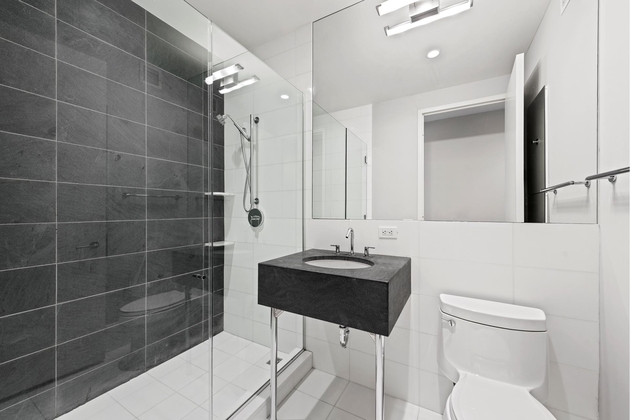 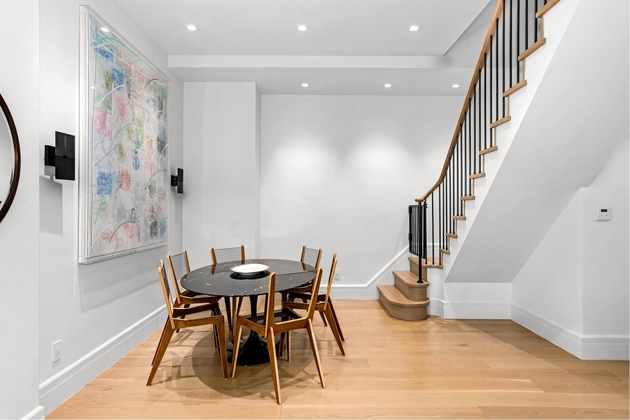 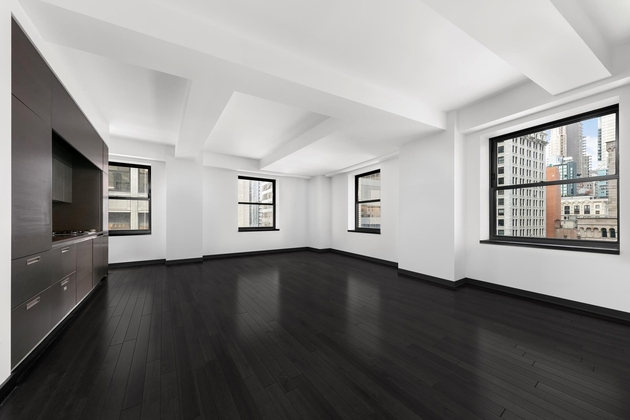 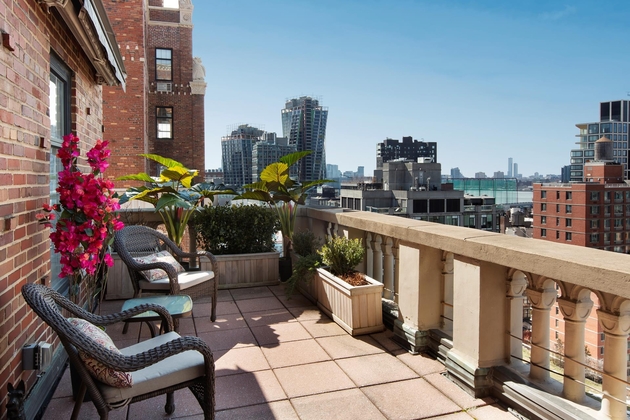 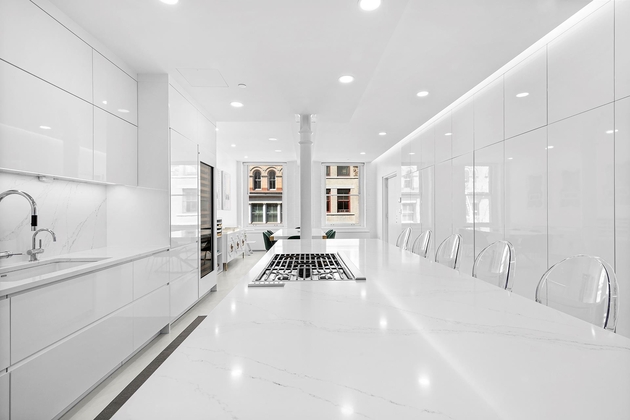 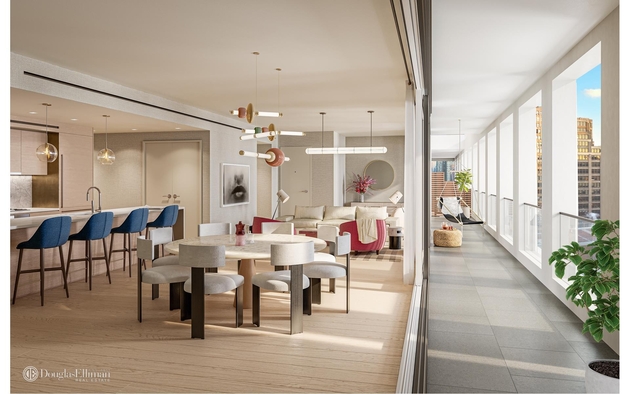