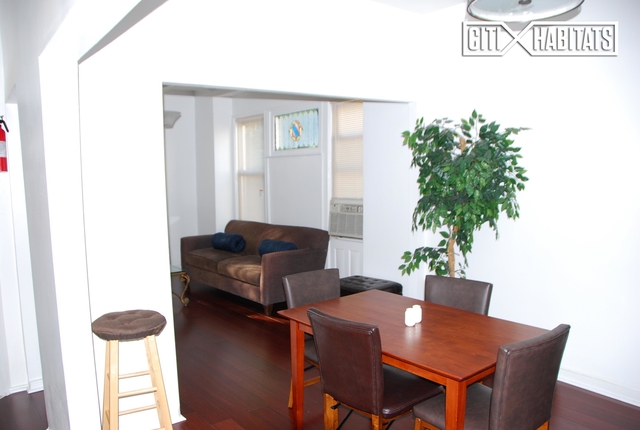 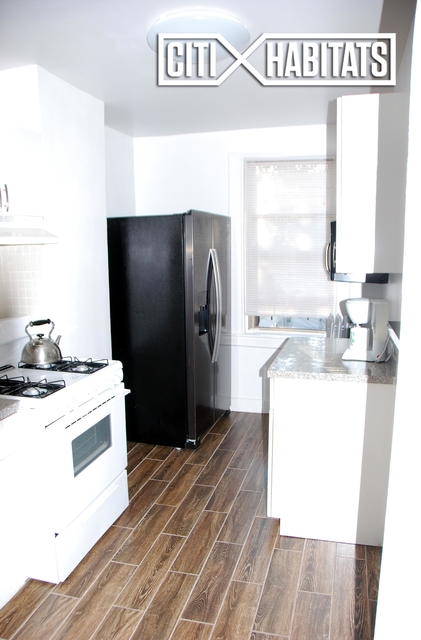 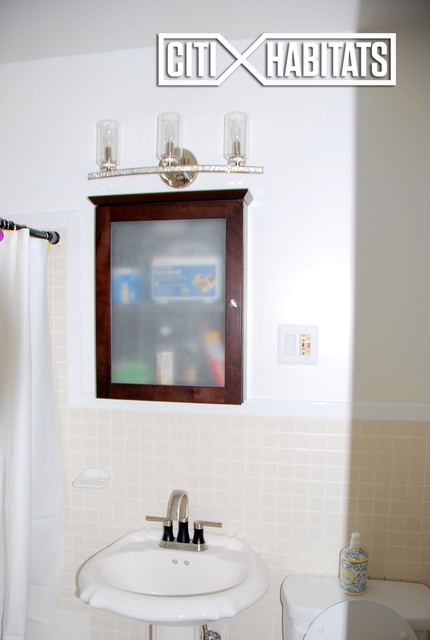 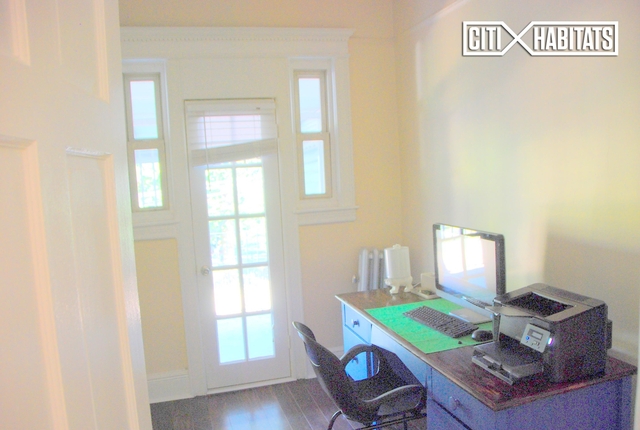 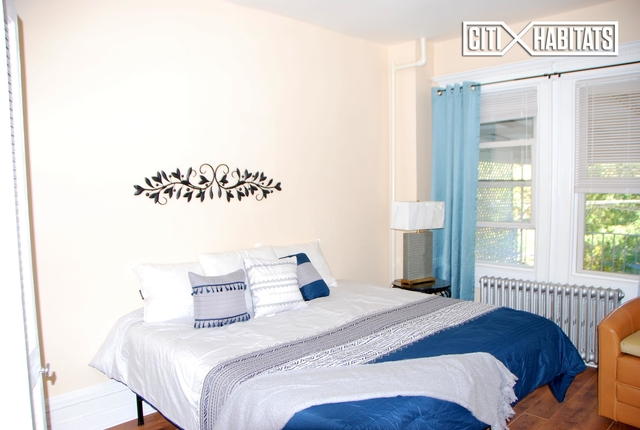 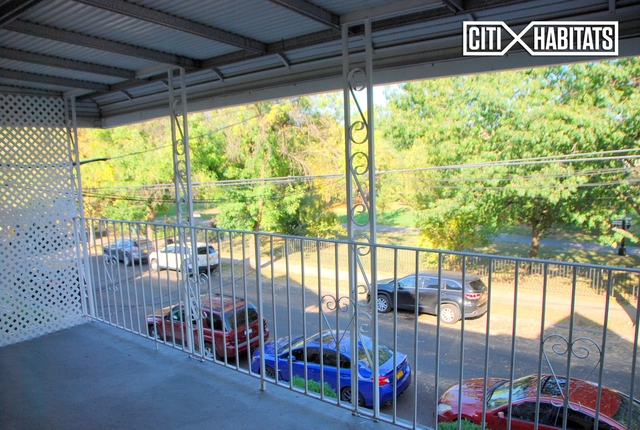 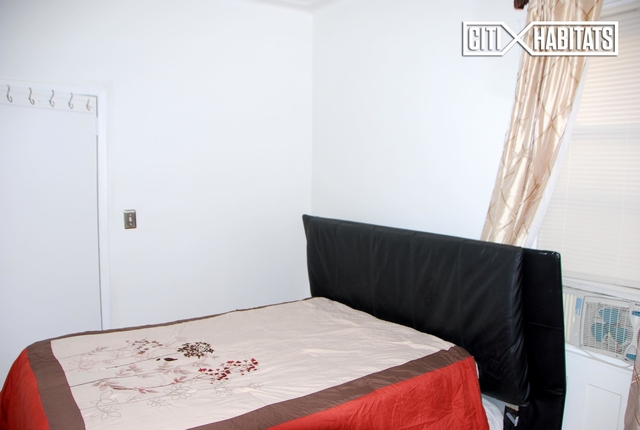 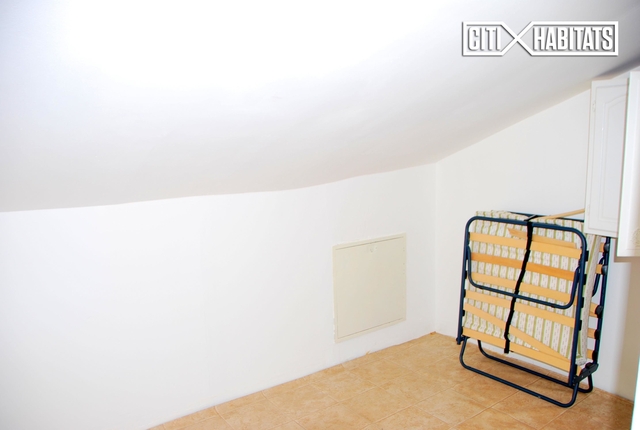 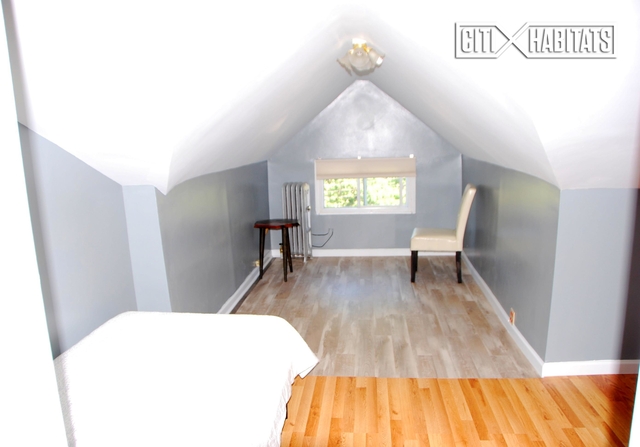 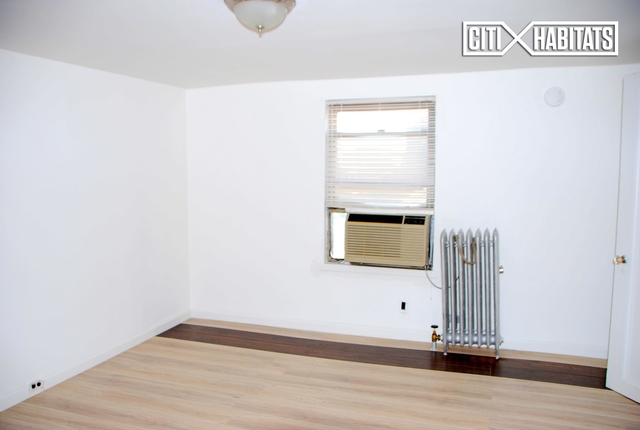 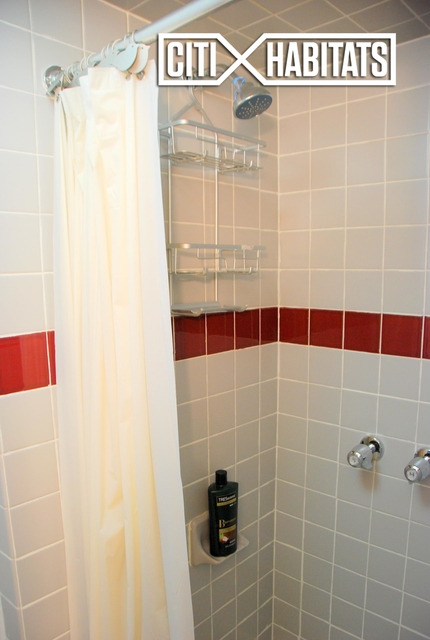 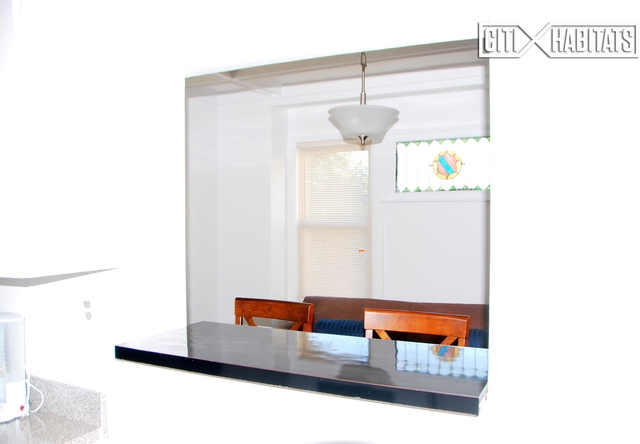 A lack of subway service in Flatland has served to protect the neighborhood from the rest of New York. Today, the neighborhood is has a tranquil, community-orientated feel that's hard to find in other places in New York. Flatlands is also home to a large vibrant multicultural neighborhood. Over 40% of its residents were born outside of the United States from countries such as Jamaica, Haiti, and Pakistan.

Like many of its neighbors, Flatlands was developed according to a suburban model. Those looking to rent and live in a neighborhood with single and two-family homes will find their dream home here. Many homes in the area have tidy front lawns and gardens, something rare to find in New York.

Public Transit: Although there is no subway service…

HopScore Breakdown
This listing has a HopScore of and was posted 9 weeks ago. The listing quality and manager score is very poor. Some of the contributing factors to the HopScore are listed below.
RentHop Description
The apartment is a unit offered at a monthly price of $3,500. The person posting the listing did not specify that any pets were allowed. It may be the case that pets are ok and the manager simply has not yet filled out all the details. 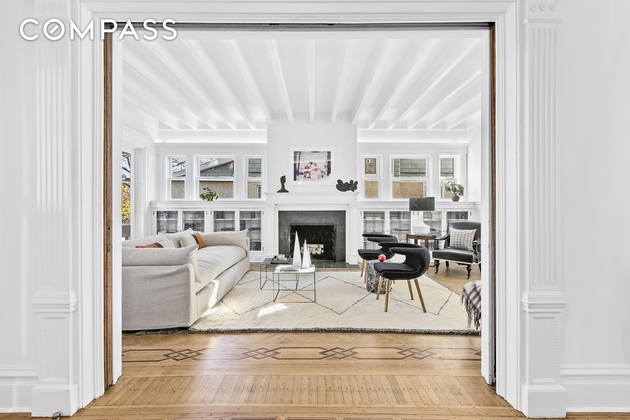 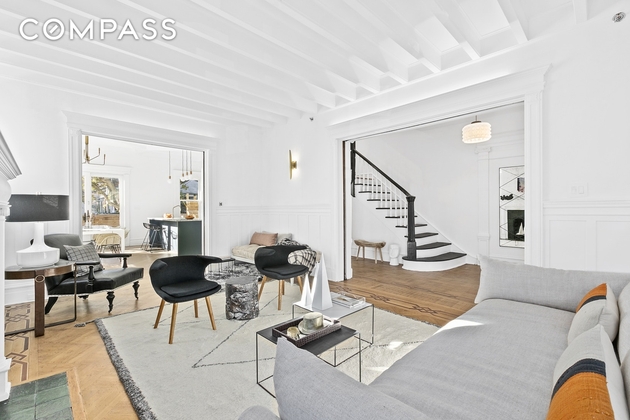 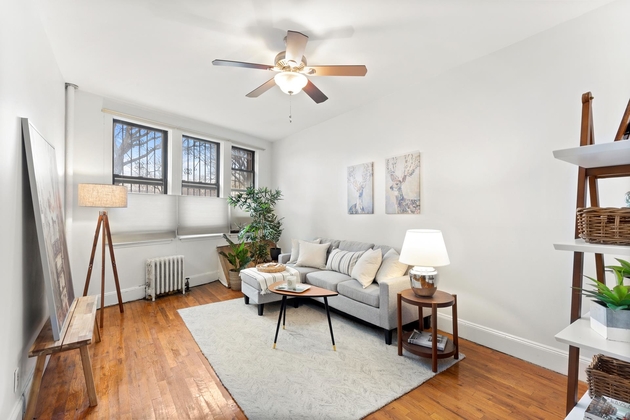 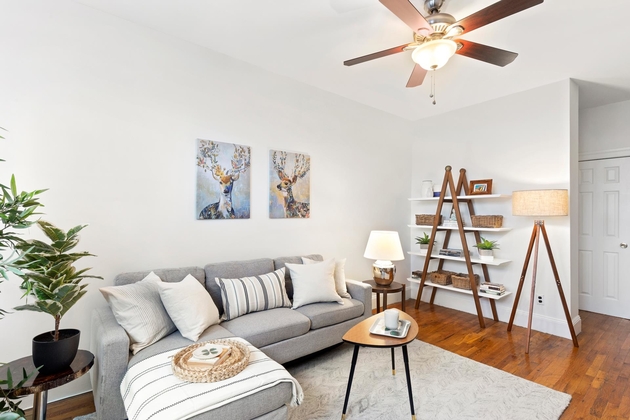 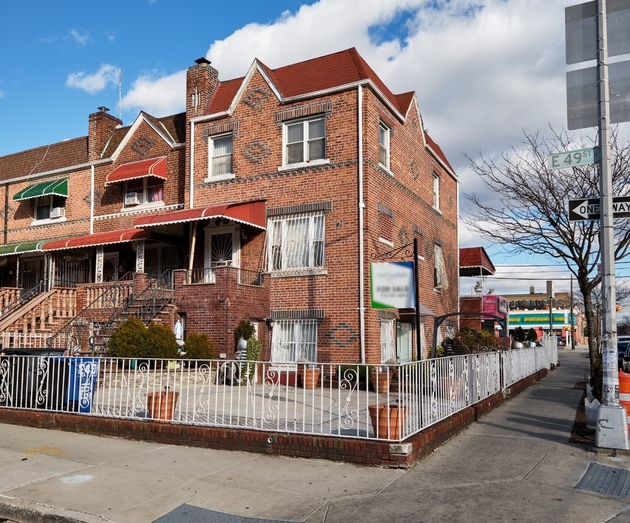 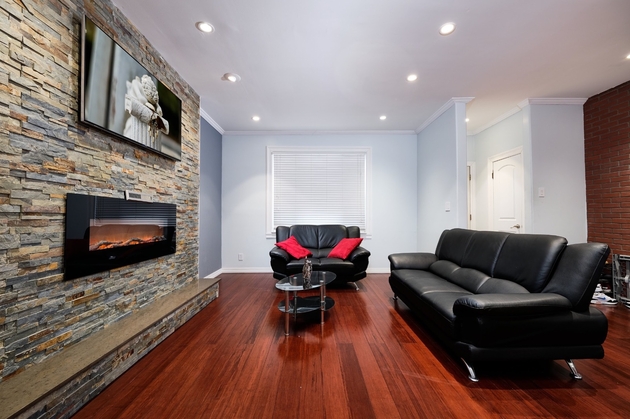 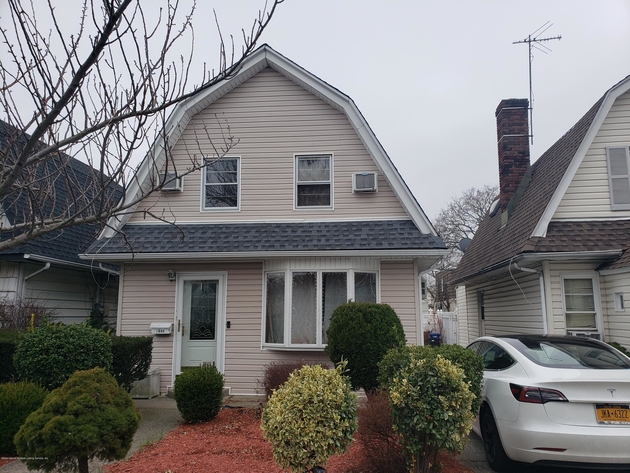 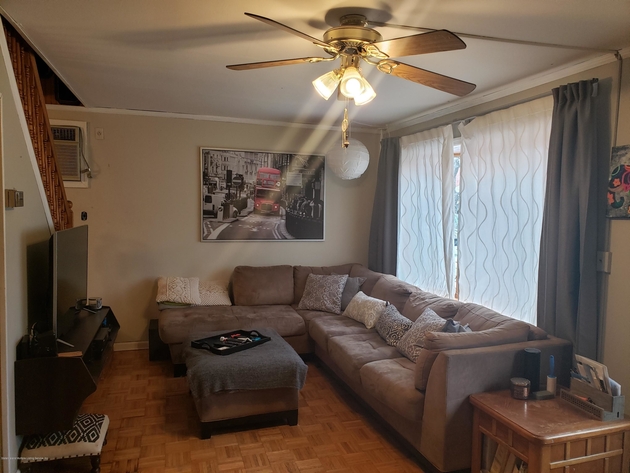 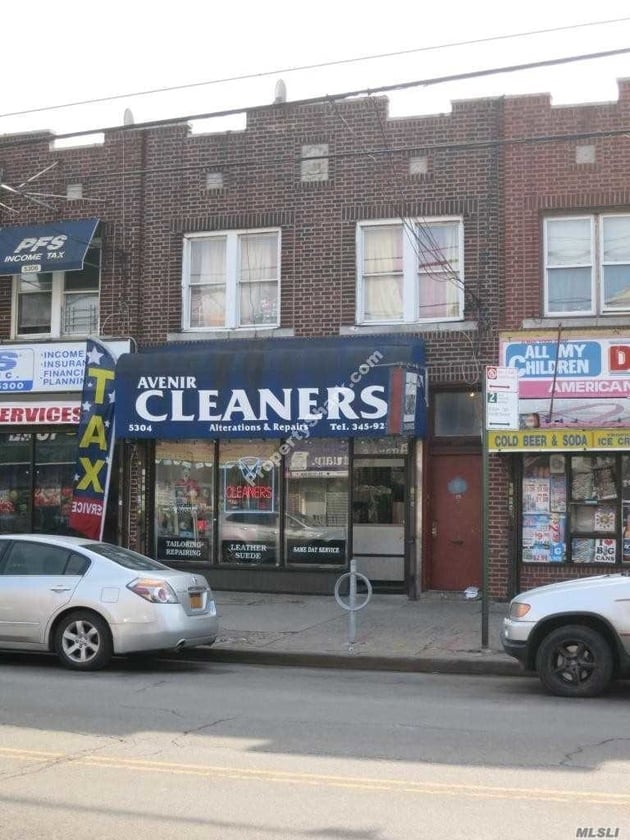 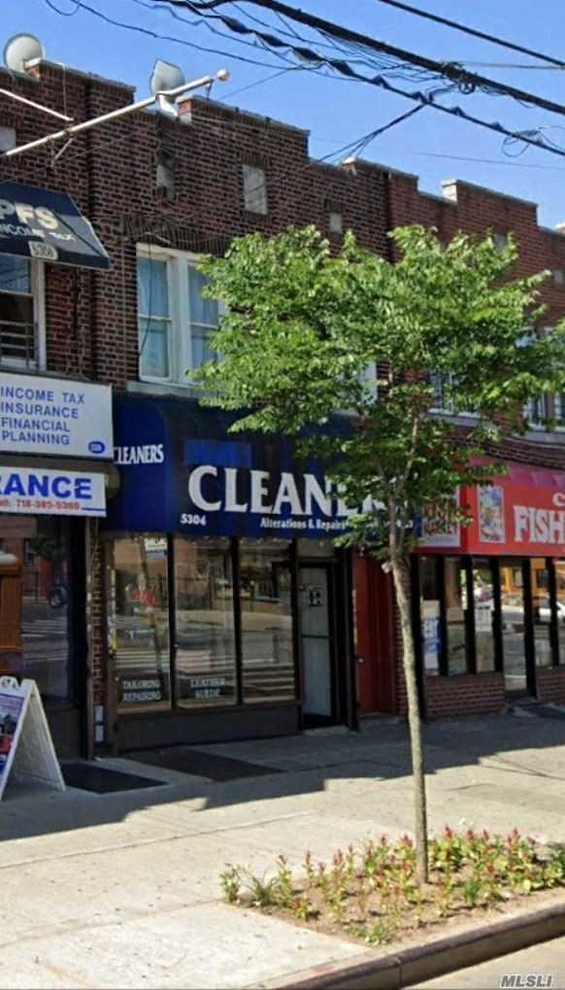 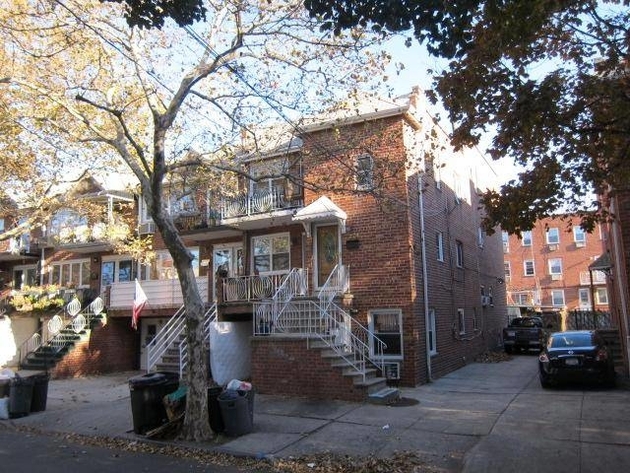 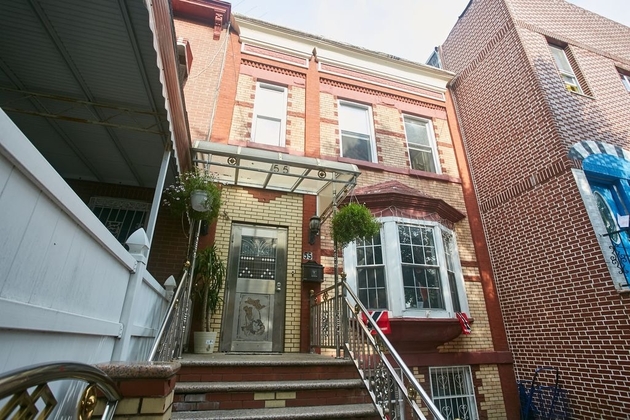 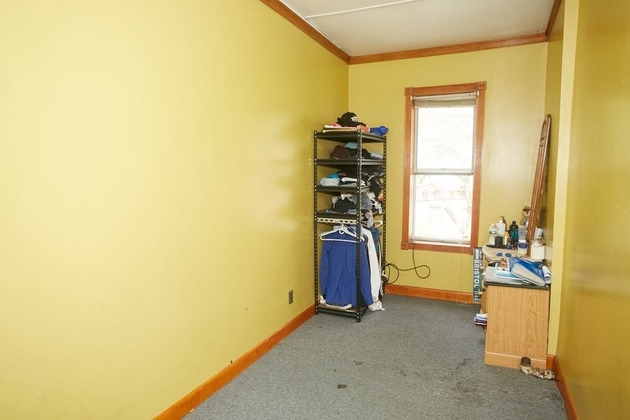