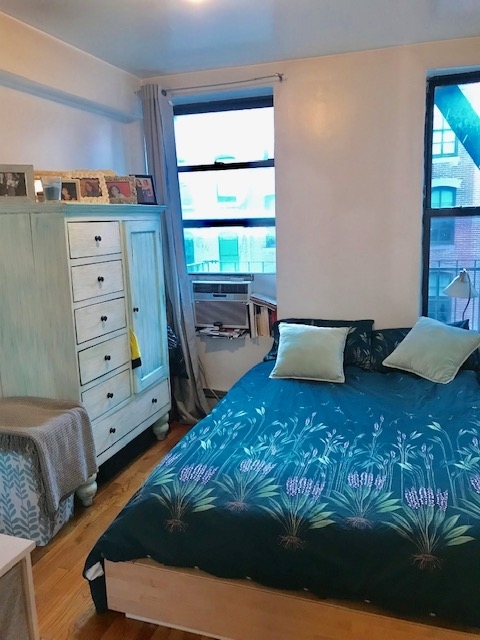 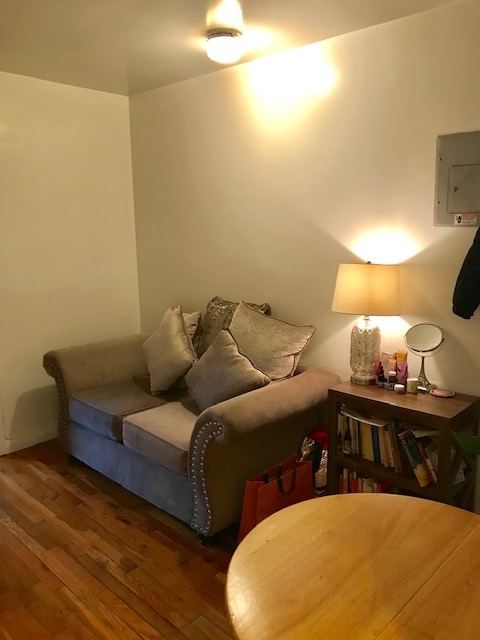 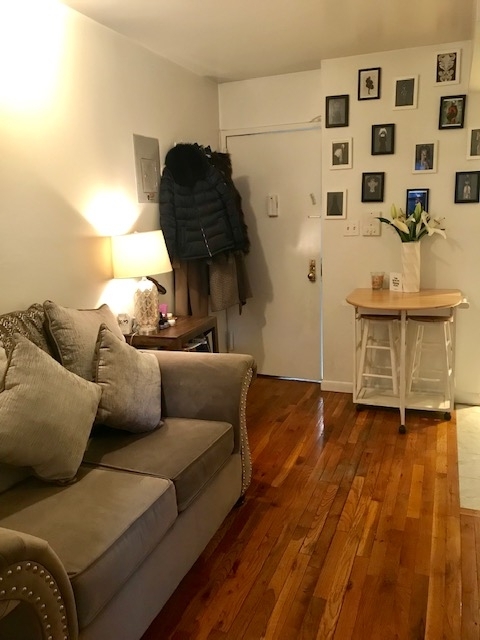 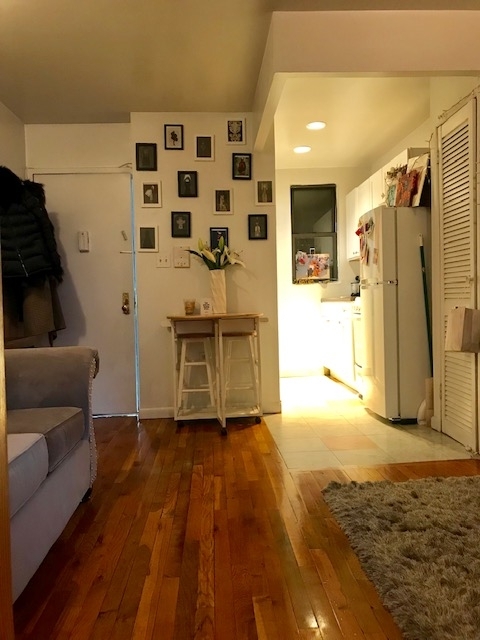 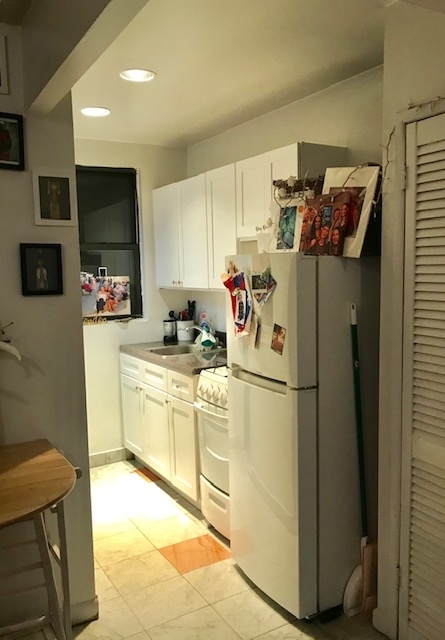 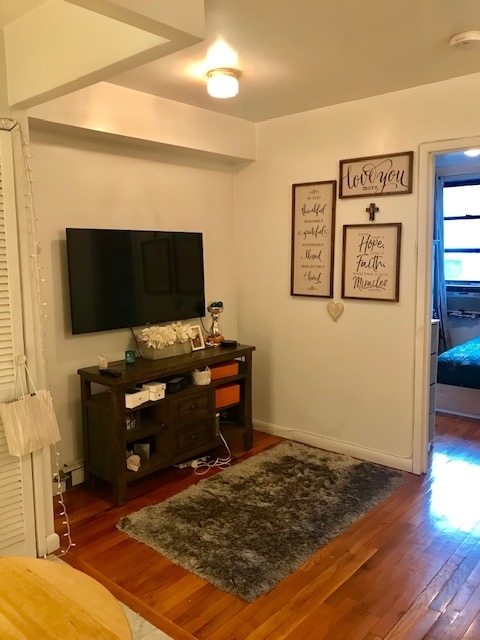 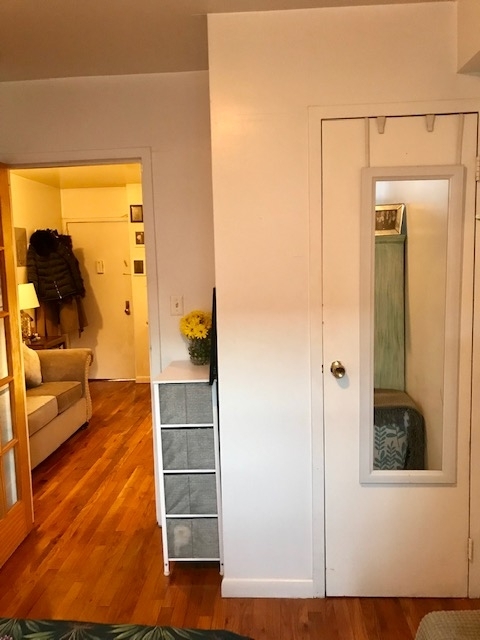 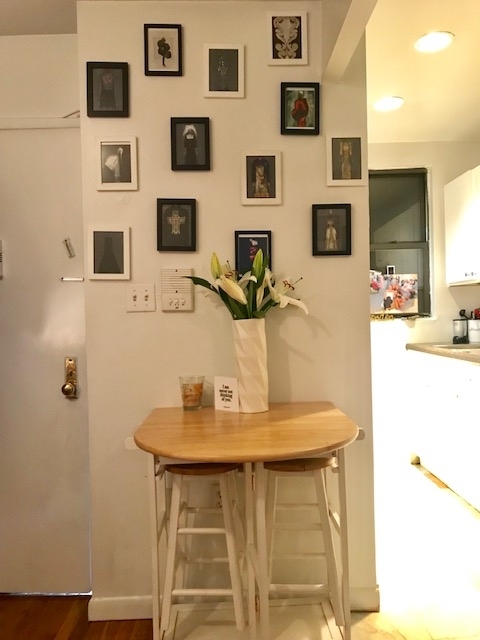 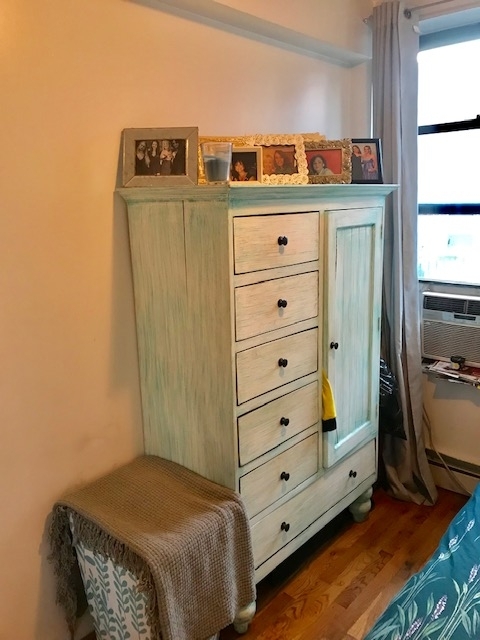 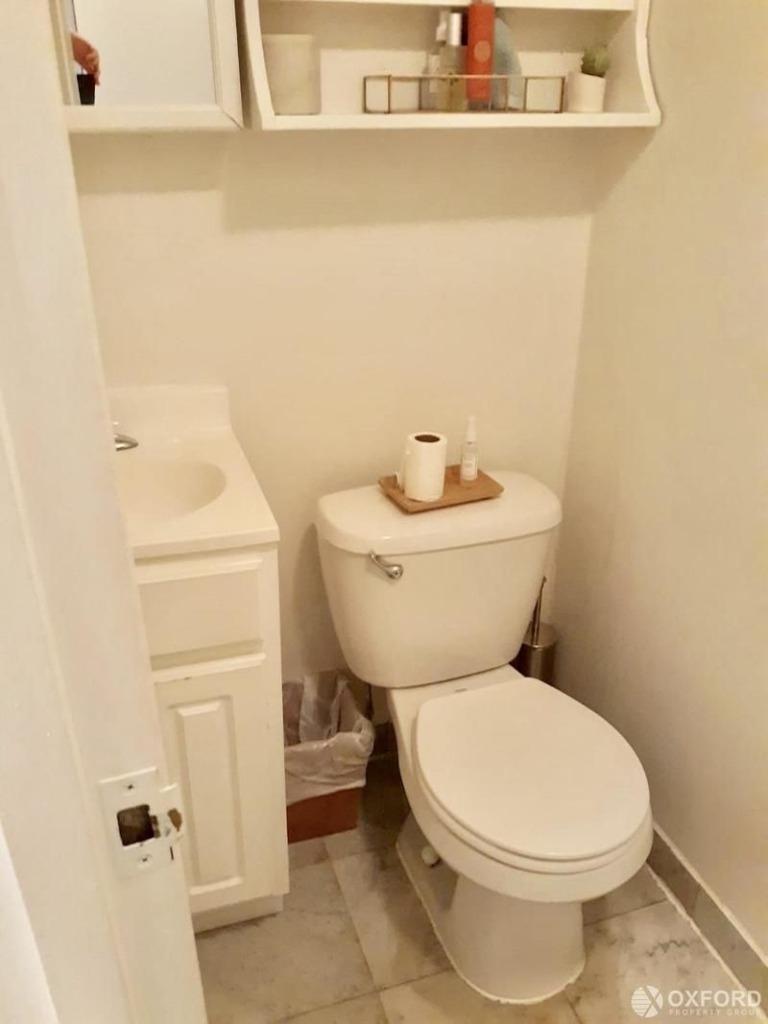 Description
Secure your Lower East Side one bedroom apt!
This is a Charming spacious 1BR a step from the F train.

The best LES area! Orchard st is yours..
Sunny, bright with a great layout, Lots of cabinets and queen size bedroom.

Only one flight up. Separated kitchen. Perfect place to call home.
Don't miss this one.

Ask me about the first open house.


The area has a number of food options, including Casa Mezcal, Doughnut Plant, and The Dl. These are located within 351 yards. An Choi and The Mermaid Inn are some of the restaurants in the area. Whole Foods Market is one of the grocery stores here.
Price Comparison
This apartment is 42.05% cheaper than the median price for 1BR / 1BA apartments in Lower East Side, which is $2,925.
HopScore Breakdown
This listing has a HopScore of 94.5 and was posted 5 hours ago. Some of the contributing factors to the HopScore are listed below.
RentHop Description
The apartment is a unit offered at a monthly price of $1,695. The person posting the listing did not specify that any pets were allowed. It may be the case that pets are ok and the manager simply has not yet filled out all the details. This is a No Fee apartment, meaning the manager or agent should not ask you for a broker fee (there may still be deposits and other move-in fees paid to the landlord).

We have 10 photos of this particular unit, building, and surrounding areas. (96 Orchard Street)
Check Availability 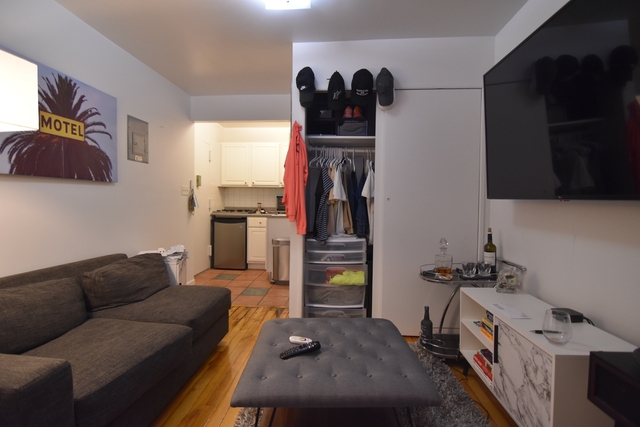 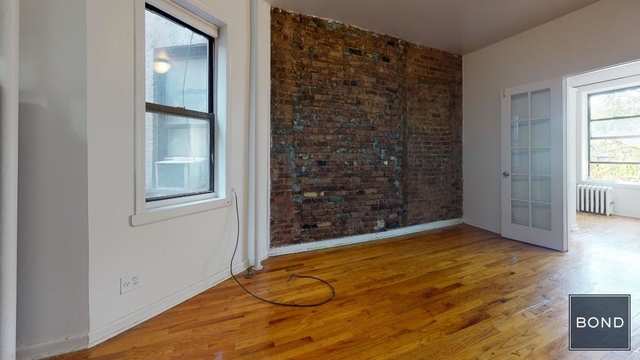 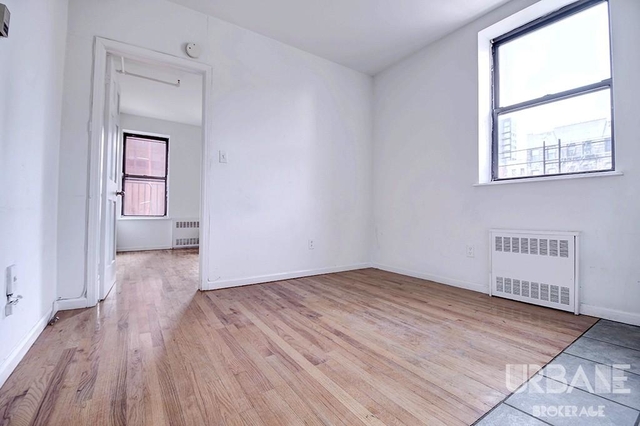 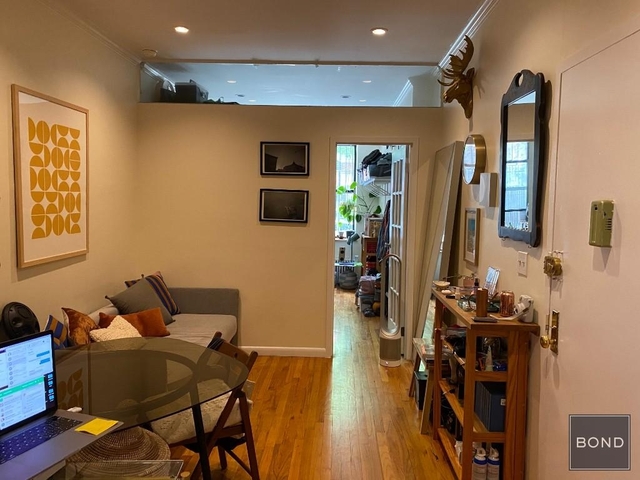 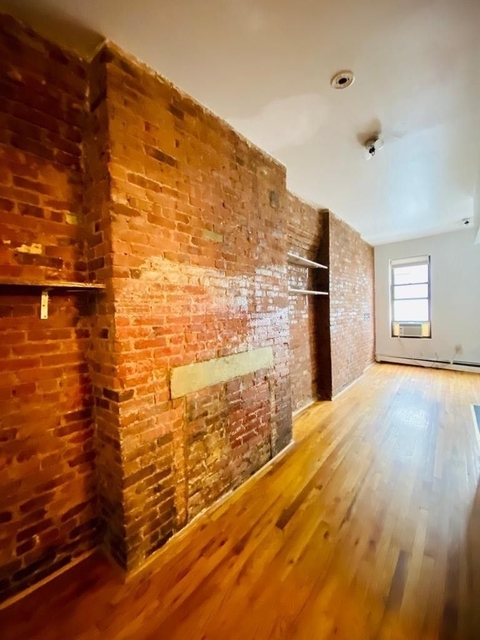 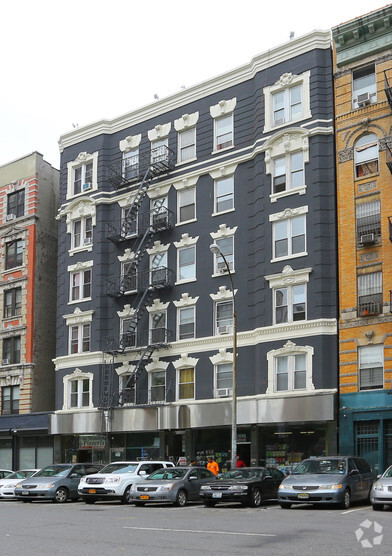 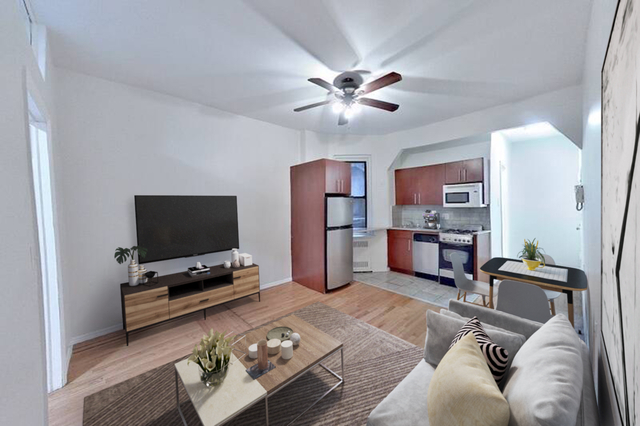 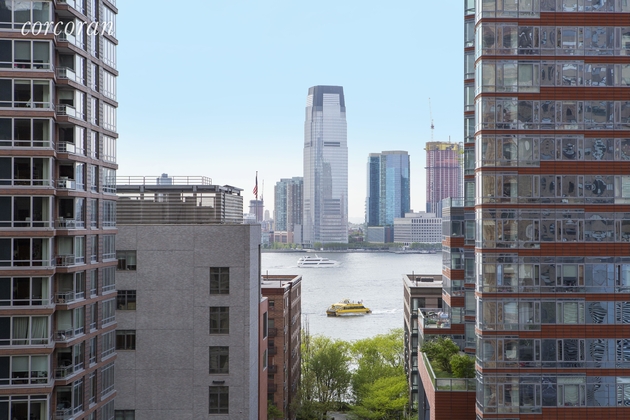