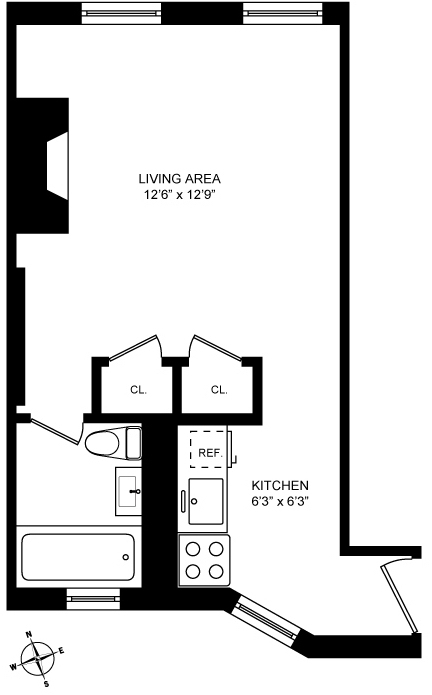 - THROUGH THE WALL AIR CONDITIONER

- Heat and Hot Water included in the rent.

- (Apartment comes Unfurnished. Contact me for Pics. Floorplan is of the Actual unit. Apt is compact but functional and full of charm with great light....)

- No Smoking and No Pets

Open Houses are by appointment ONLY.

A small neighborhood with a lot to look at, Gramercy Park is an upscale residential neighborhood surrounded by Park avenue, 14th street, 1st avenue, and 23rd street. This neighborhood is very historic, lined with brownstones and beautiful pre-war apartment complexes.

Price Comparison
This apartment is 8.89% more expensive than the median price for Studio / 1BA apartments in Gramercy Park, which is $2,475.
HopScore Breakdown
This listing has a HopScore of 98.5 and was posted 2 hours ago. Some of the contributing factors to the HopScore are listed below.
RentHop Description
The apartment is a unit offered at a monthly price of $2,695. The building allows easy access via an elevator. The person posting the listing did not specify that any pets were allowed. It may be the case that pets are ok and the manager simply has not yet filled out all the details.

The manager posting this listing only provided one photo.
Check Availability 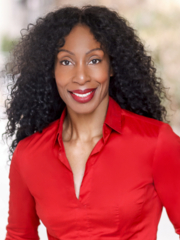