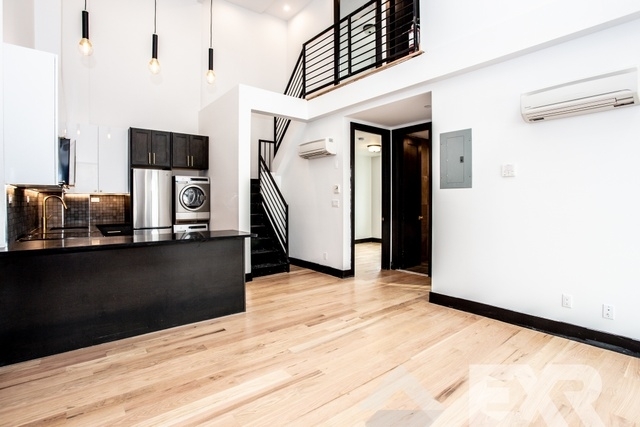 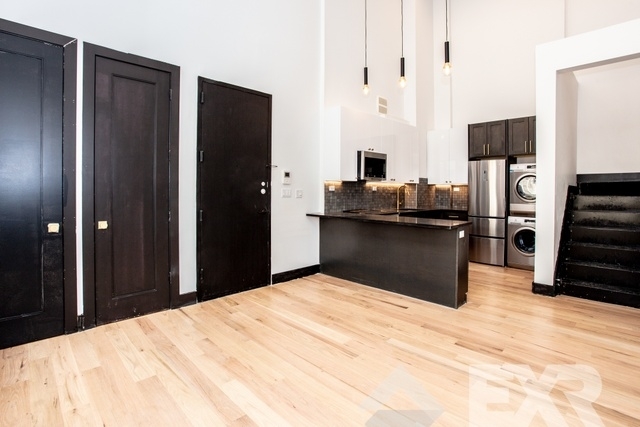 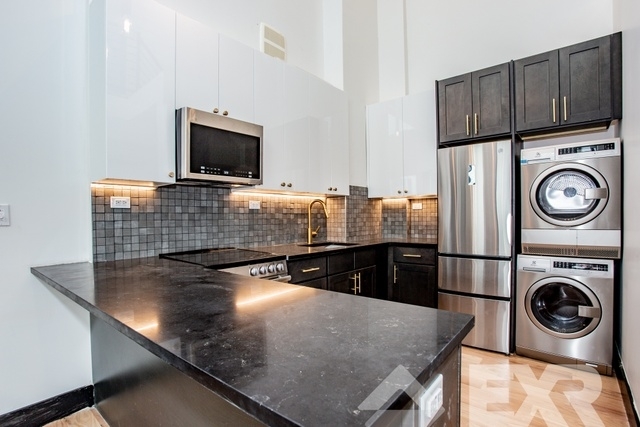 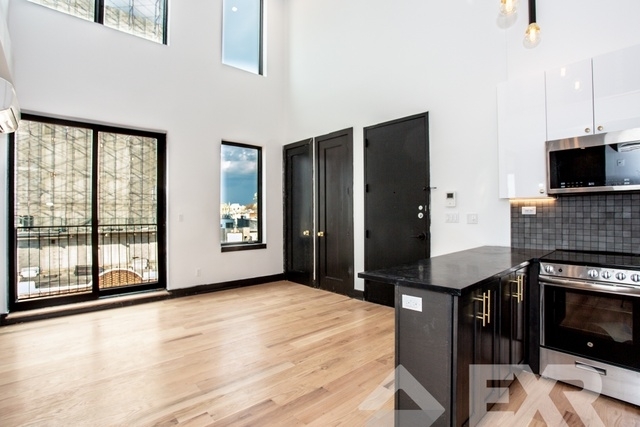 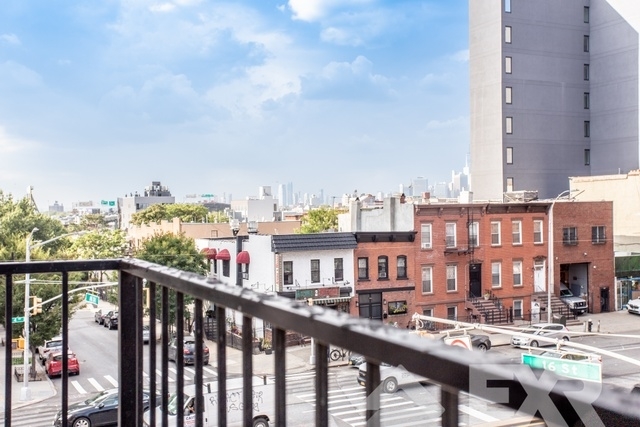 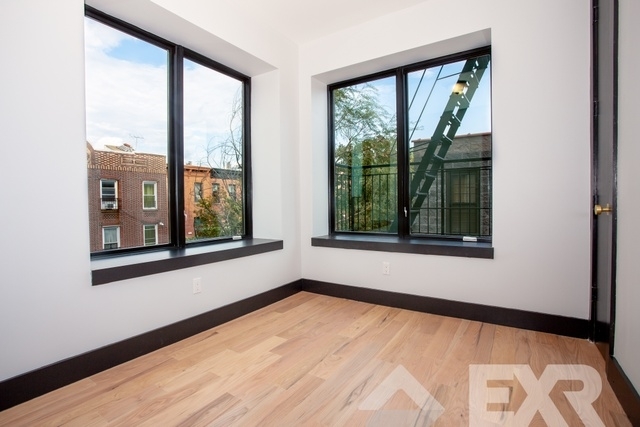 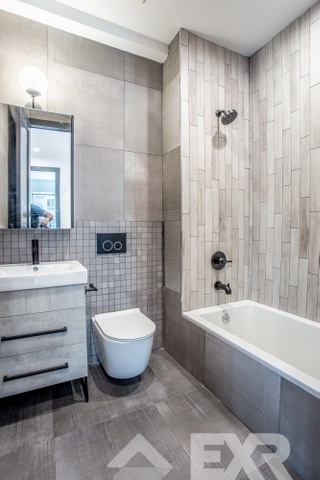 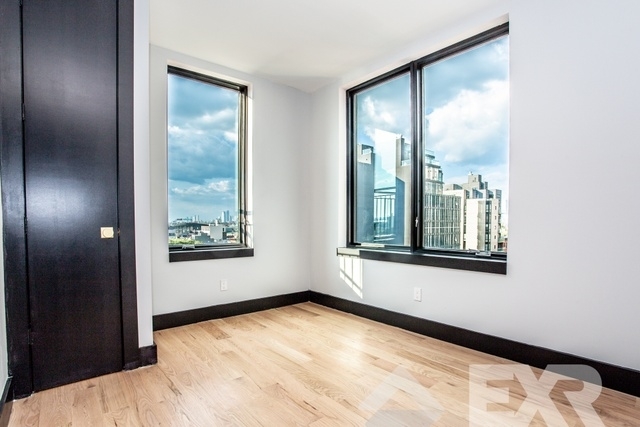 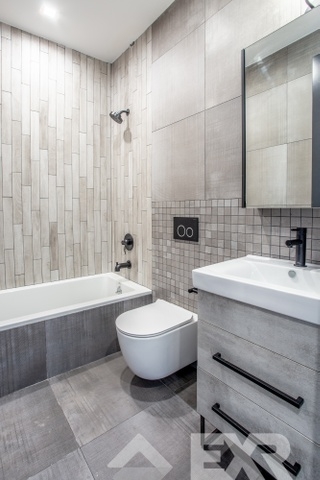 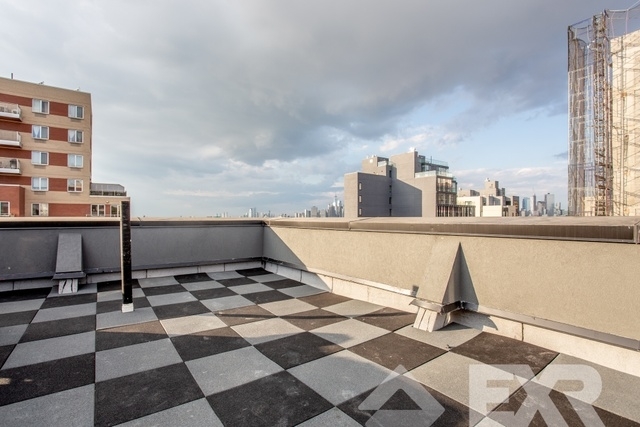 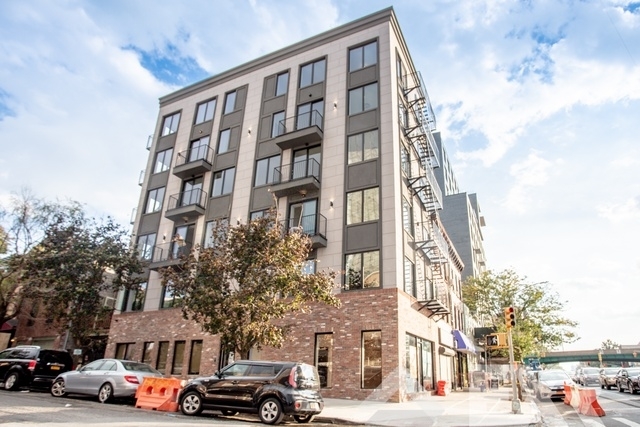 This listing is no longer available.

The building features a rooftop deck with fantastic views of the Manhattan skyline, and is conveniently located just steps away from the R train, and a short walk to neighborhood restaurants, shopping, banks, markets and more!

This apartment will not be available for long. For more information on this unit, contact Yosef (Joe) immediately!

Park Slope started out its life as many New York neighborhoods did: as farmland. However, this farmland would soon see trouble, as it was where the majority of The Battle of Long Island was fought during the American Revolution. After the war, Park Slope would remain farmland until roughly 1839, when the Brooklyn grid system was drawn up. Farmers sold their land to the new city of Brooklyn and row houses were soon built.

Park Slope was slow to develop since the area was hard to get to in the 1800's. The neighborhood itself didn't see much construction until the 1840's and 50's. However, Prospect Park was soon in development in the 1860's and 70's, leading to an…

HopScore Breakdown
This listing has a HopScore of and was posted 6 weeks ago. Some of the contributing factors to the HopScore are listed below.
RentHop Description
The apartment is a unit offered at a monthly price of $5,270. The unit interior features hardwood floors. Both cats and dogs are allowed, but as always, double check with the manager about any specific pet concerns you may have. This is a No Fee apartment, meaning the manager or agent should not ask you for a broker fee (there may still be deposits and other move-in fees paid to the landlord).

We have 11 photos of this particular unit, building, and surrounding areas. (561 4th Avenue)
For Sale Nearby 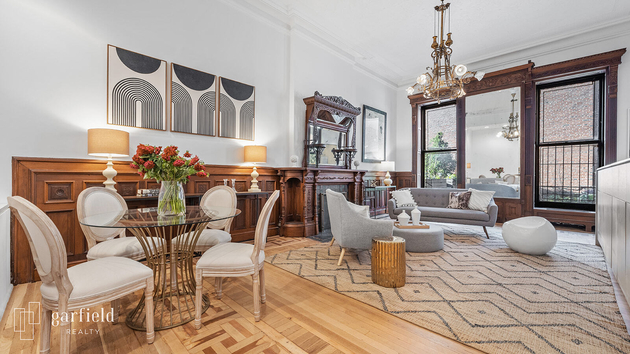 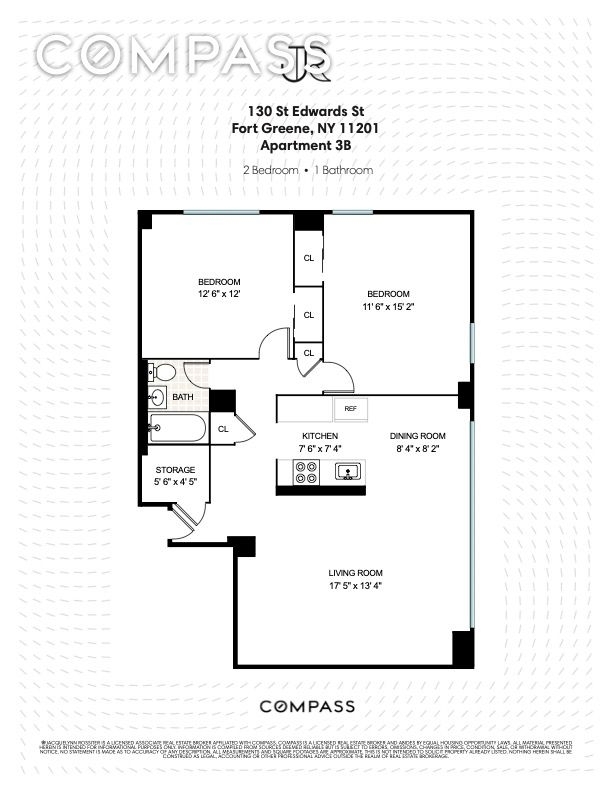 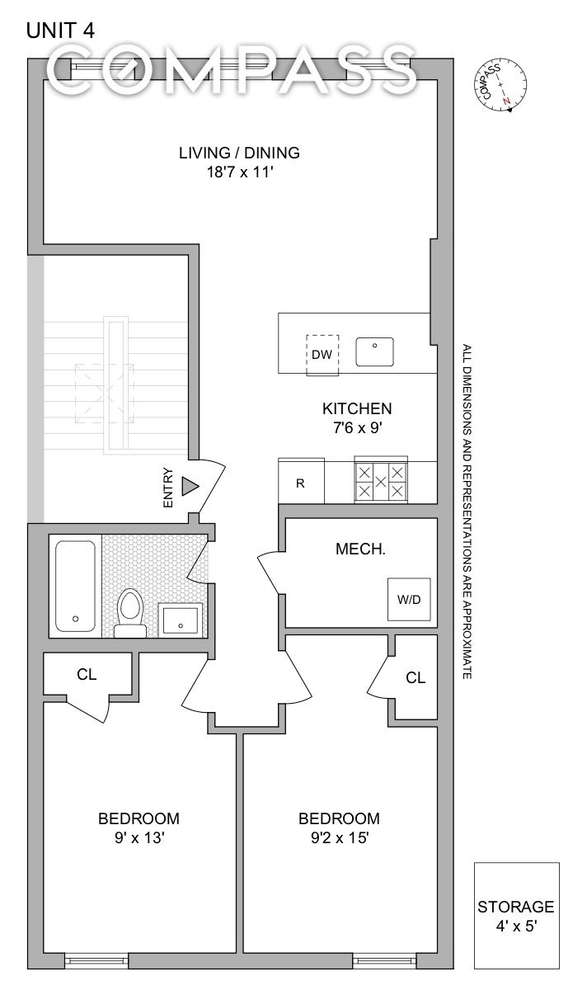 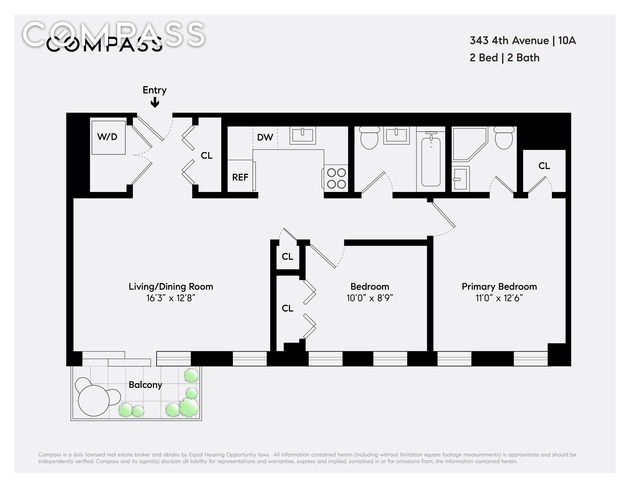 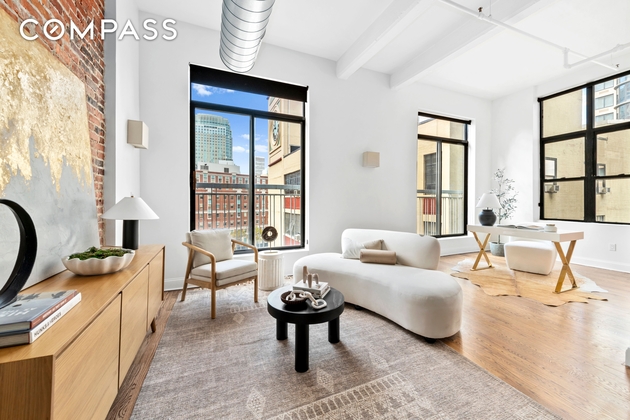 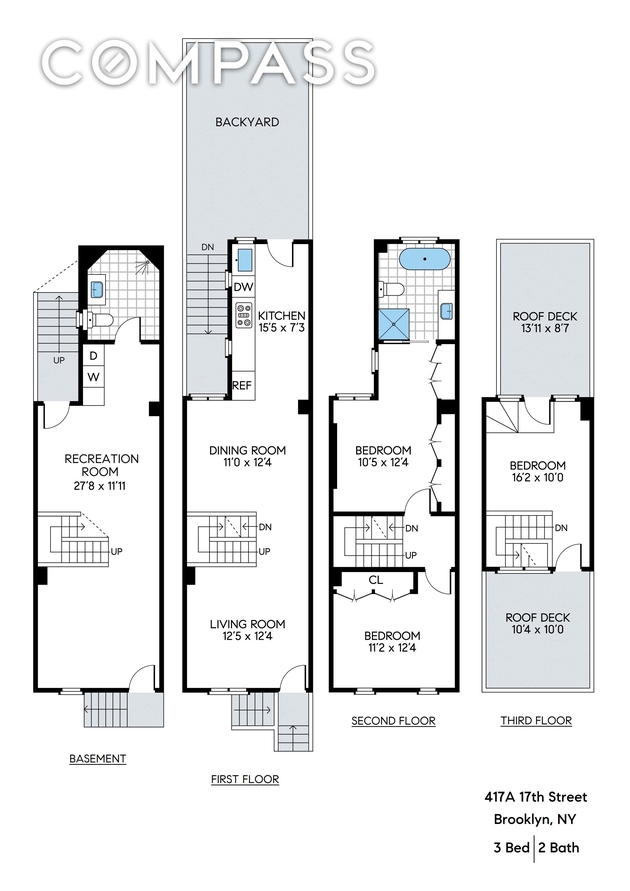