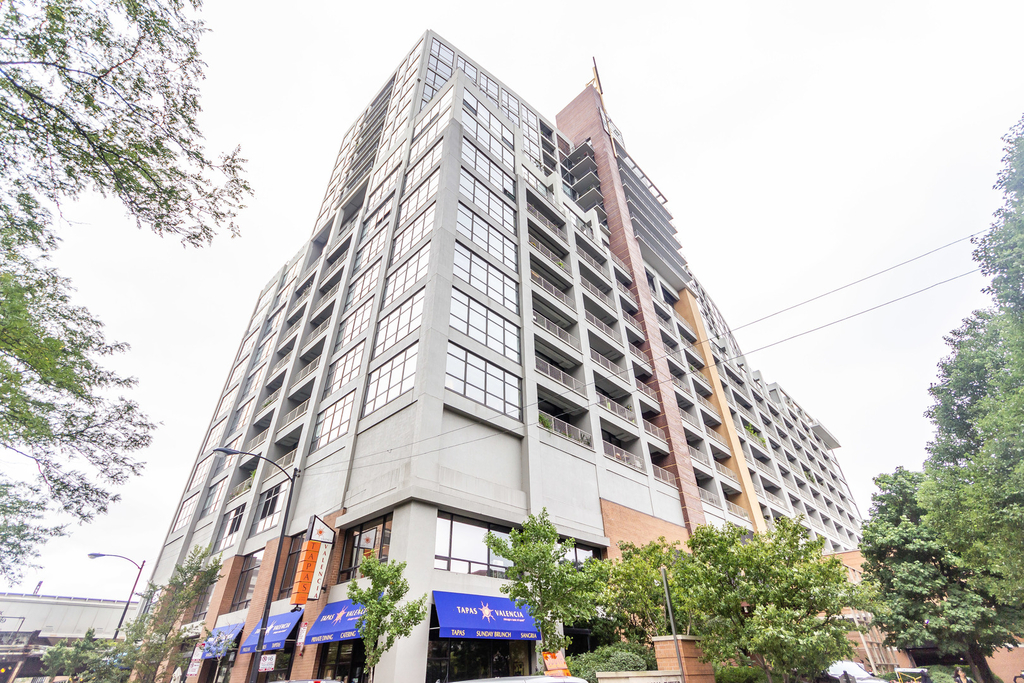 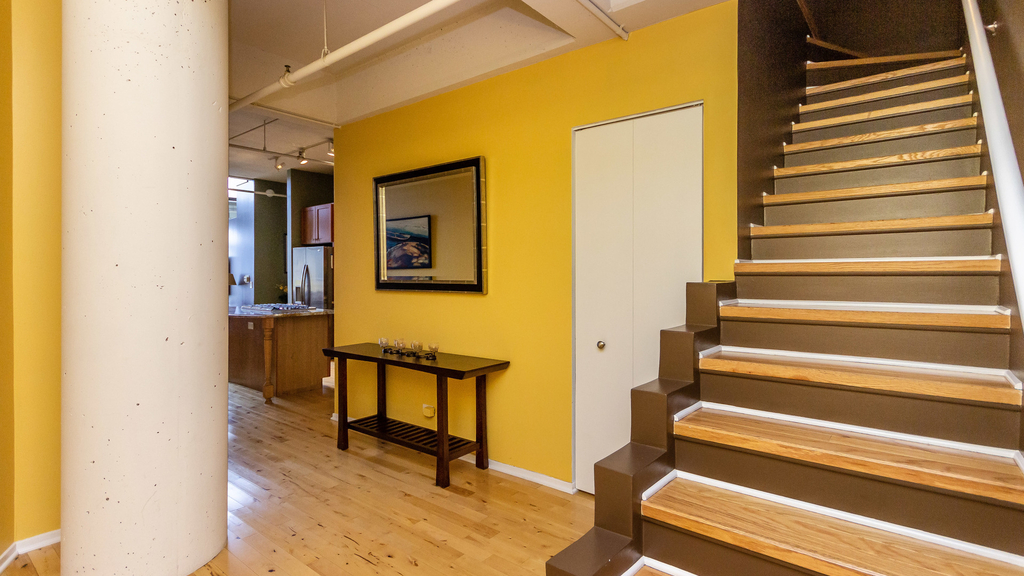 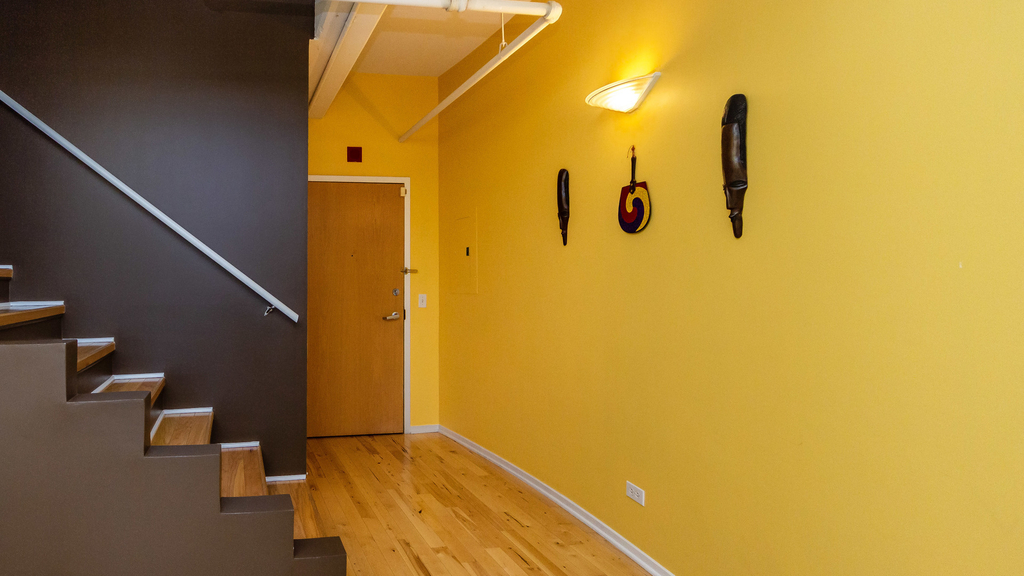 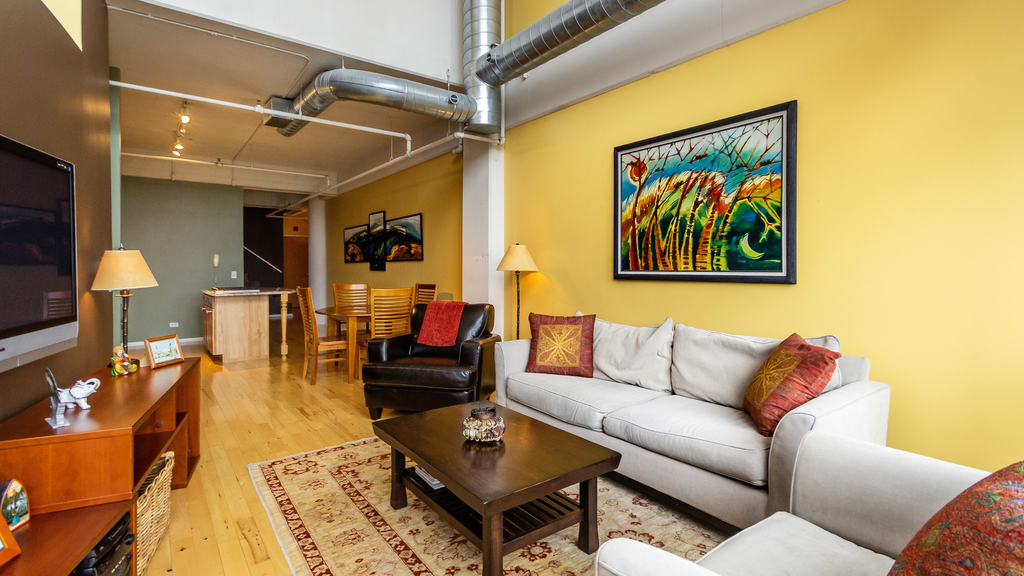 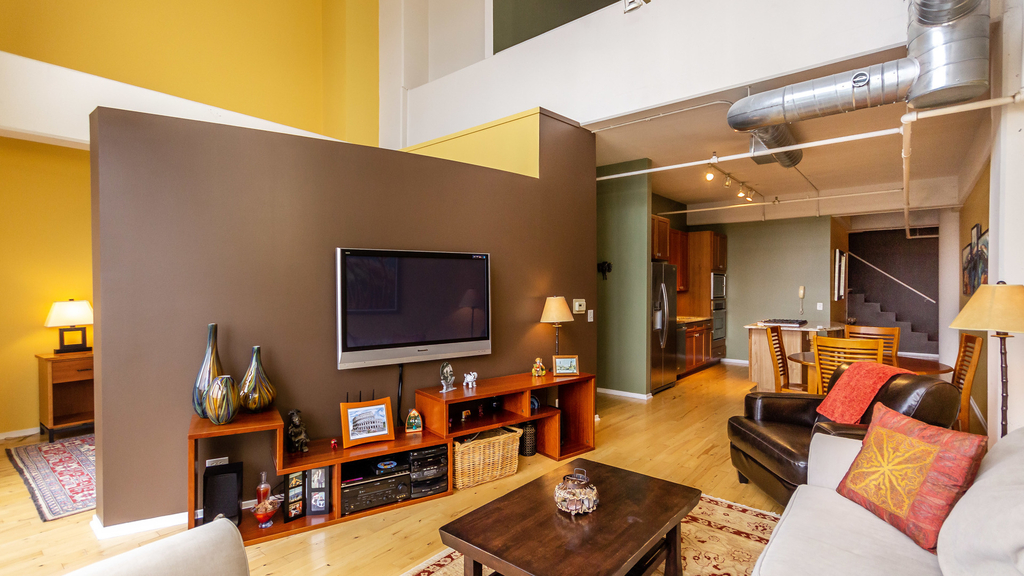 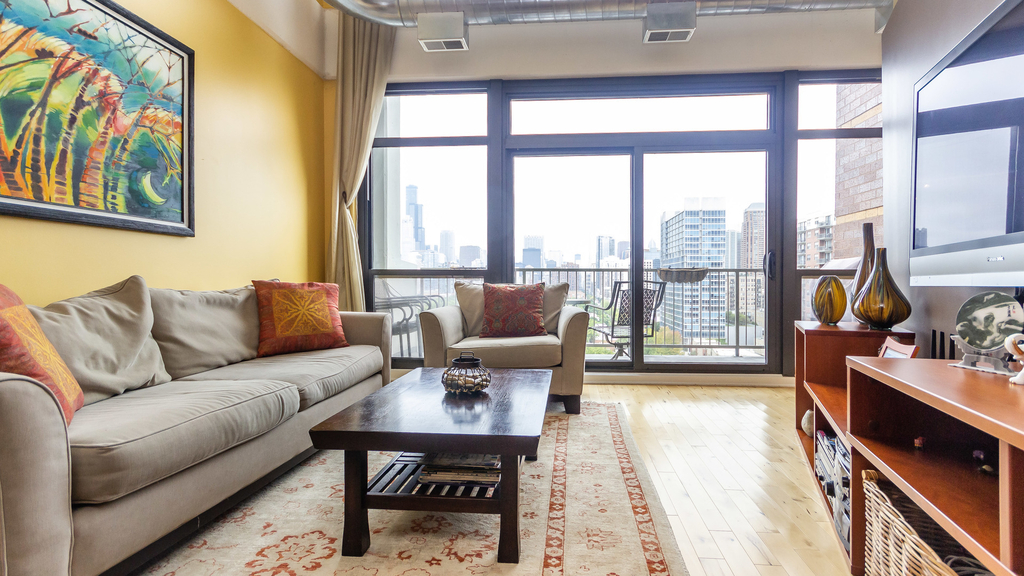 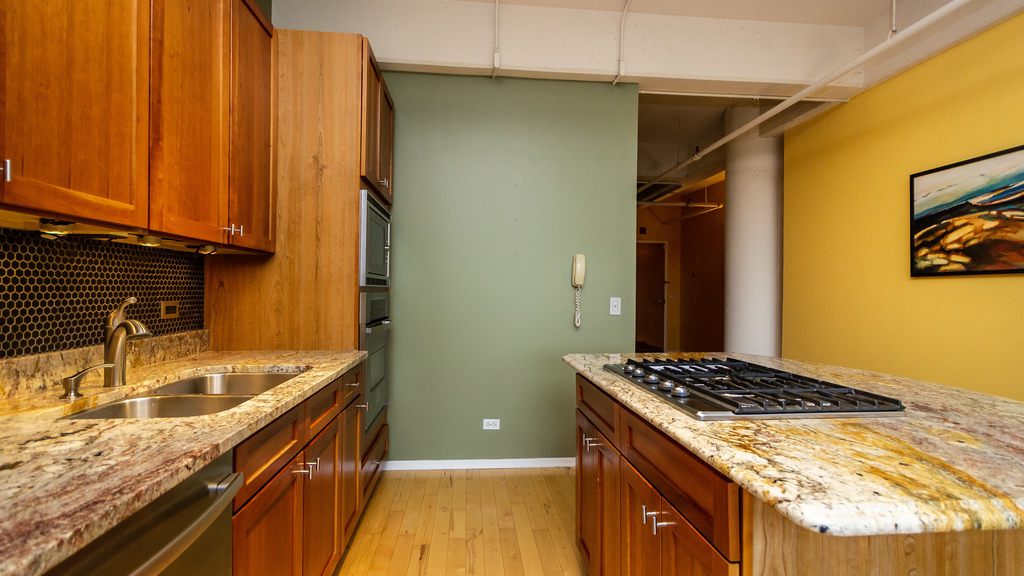 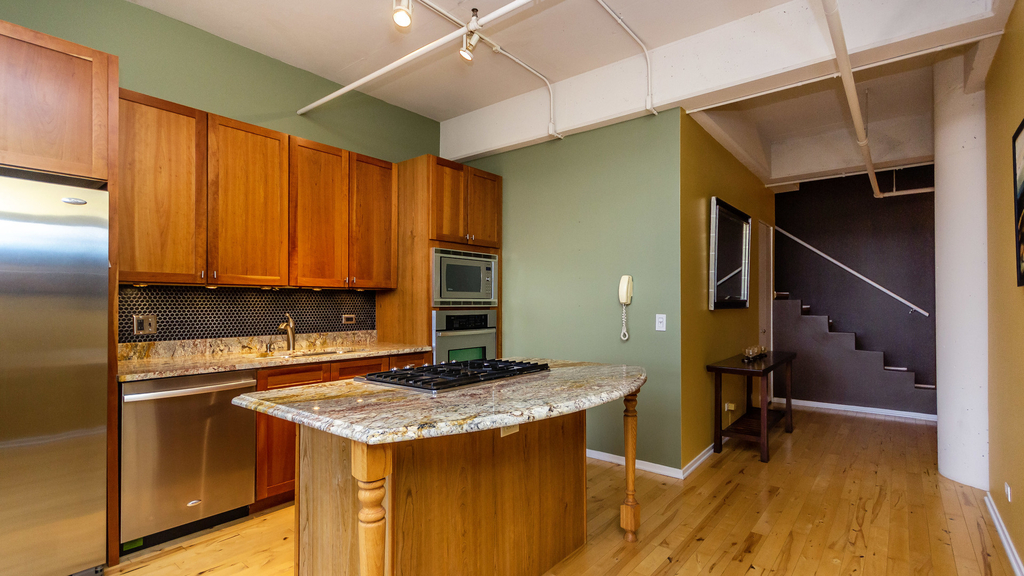 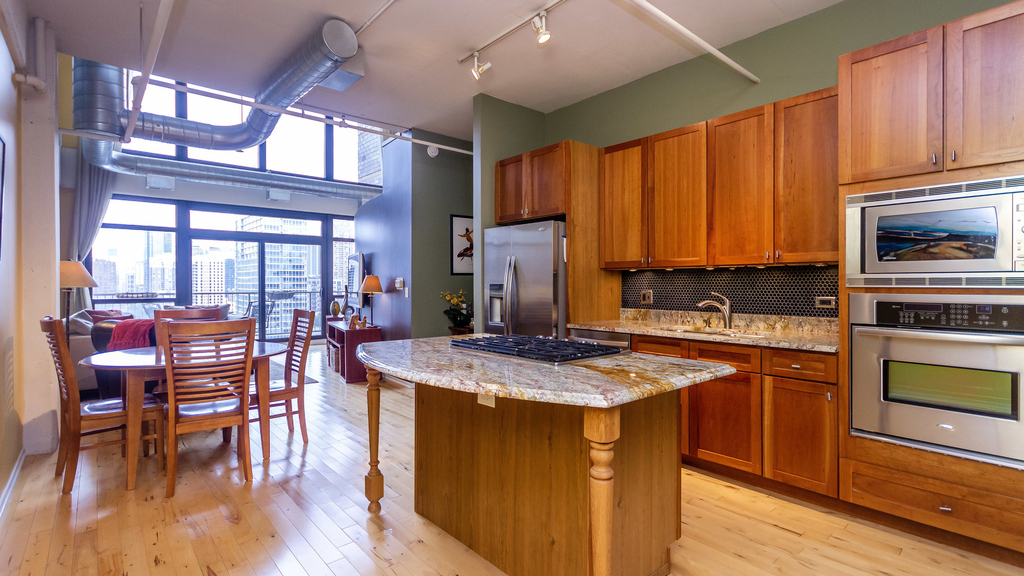 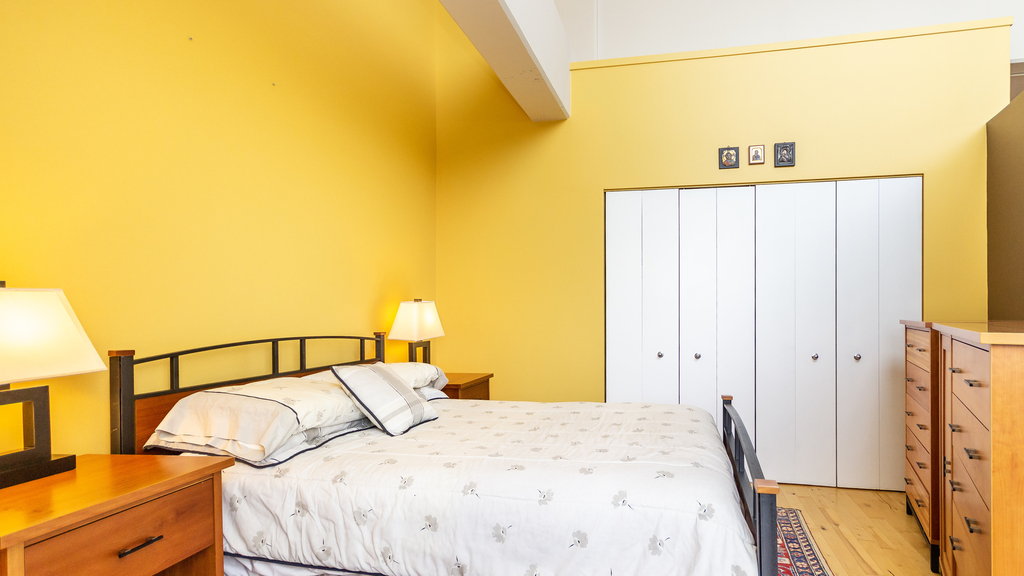 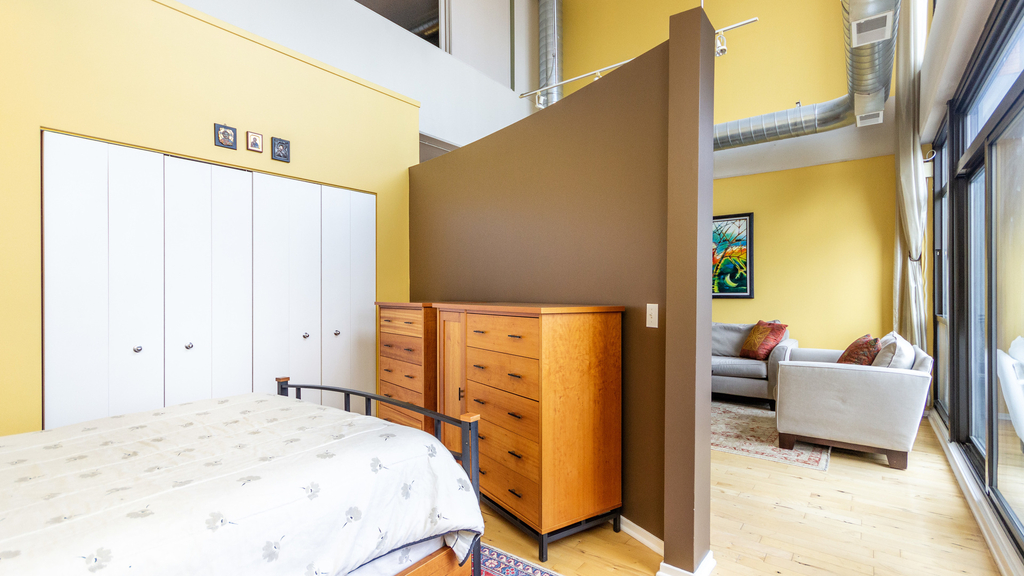 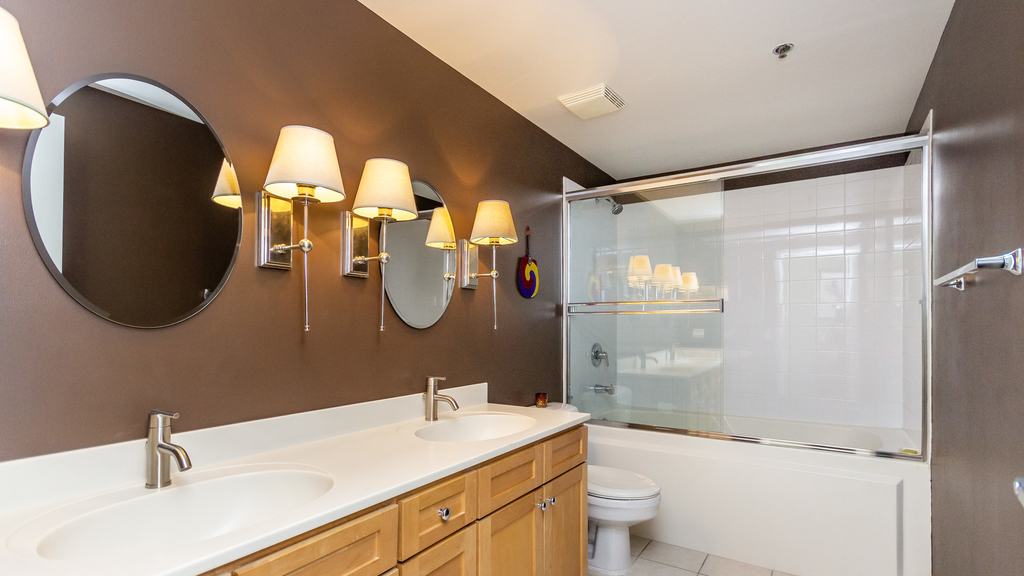 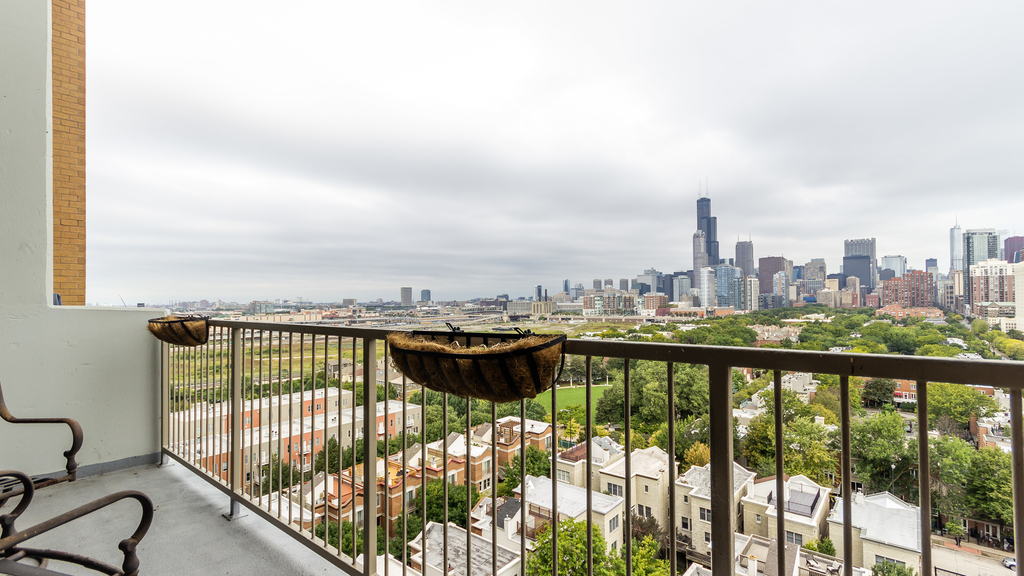 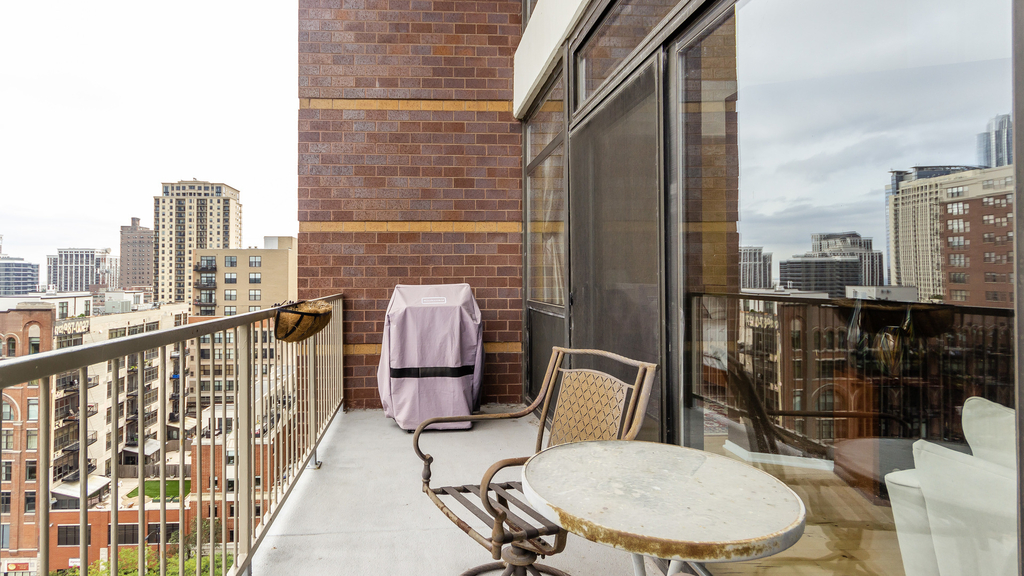 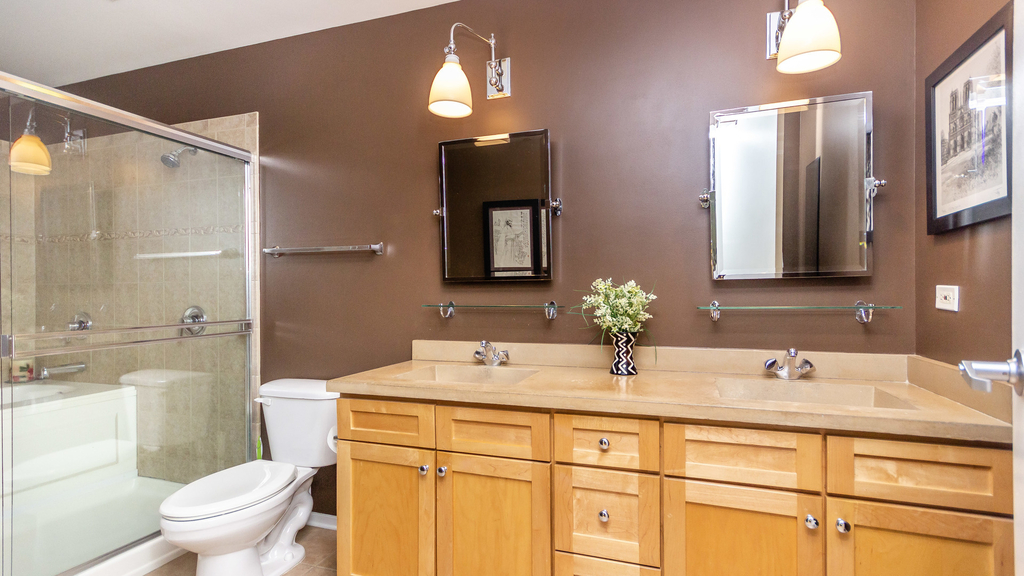 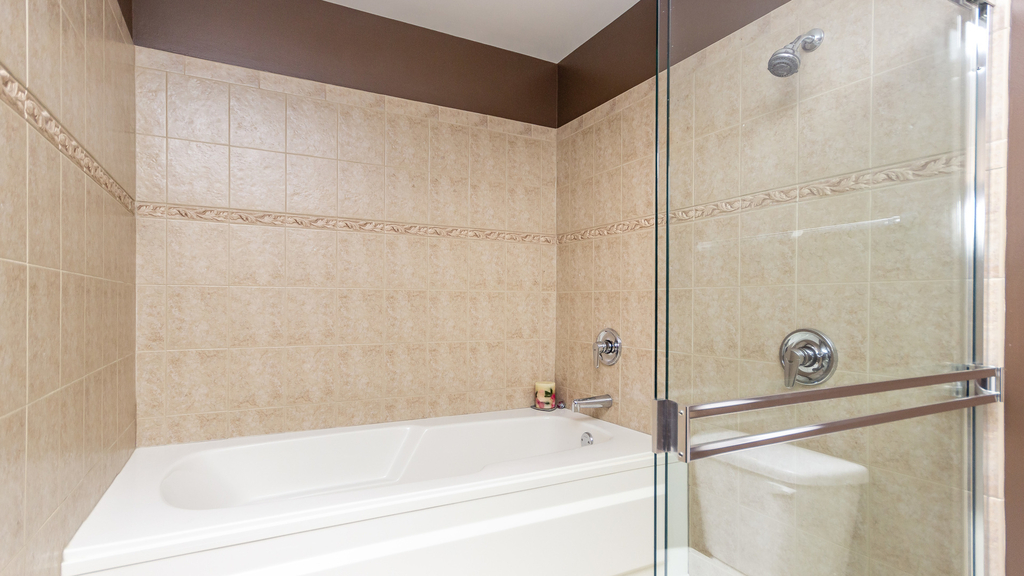 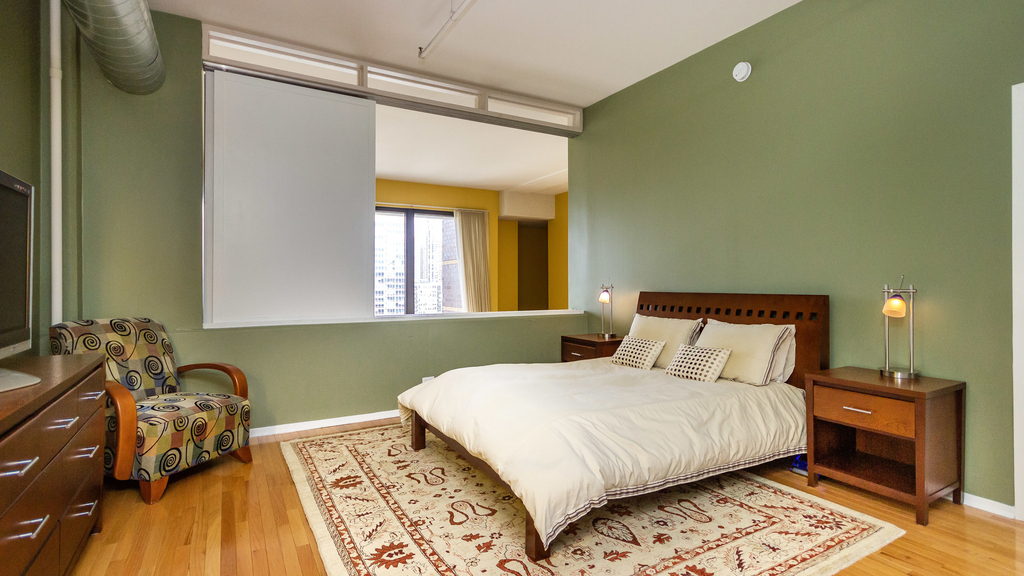 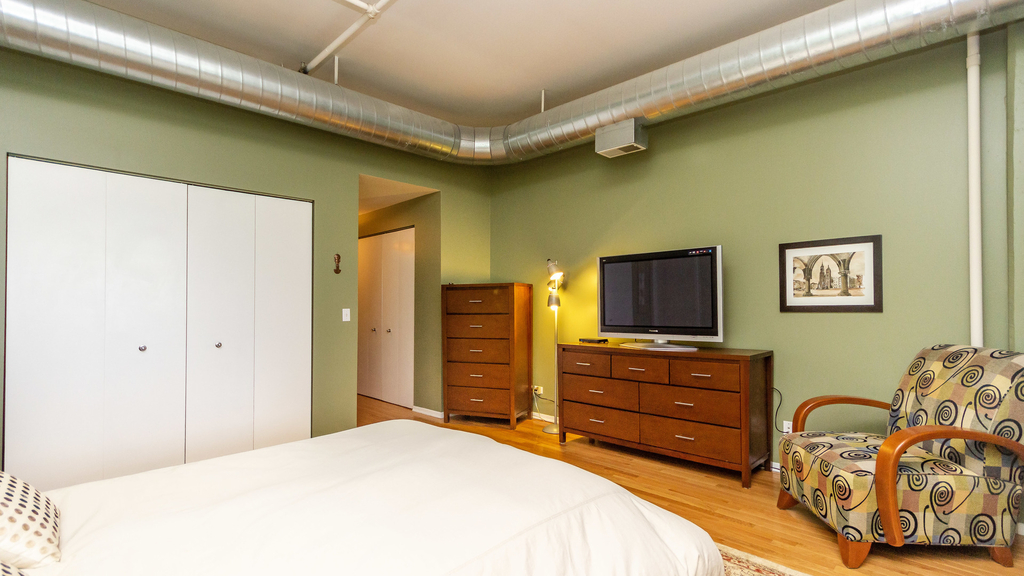 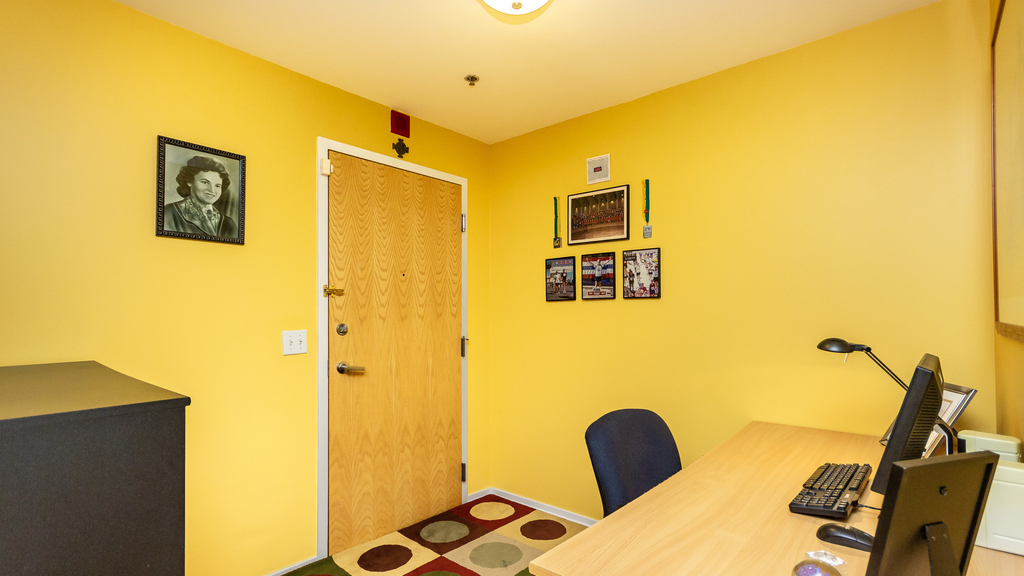 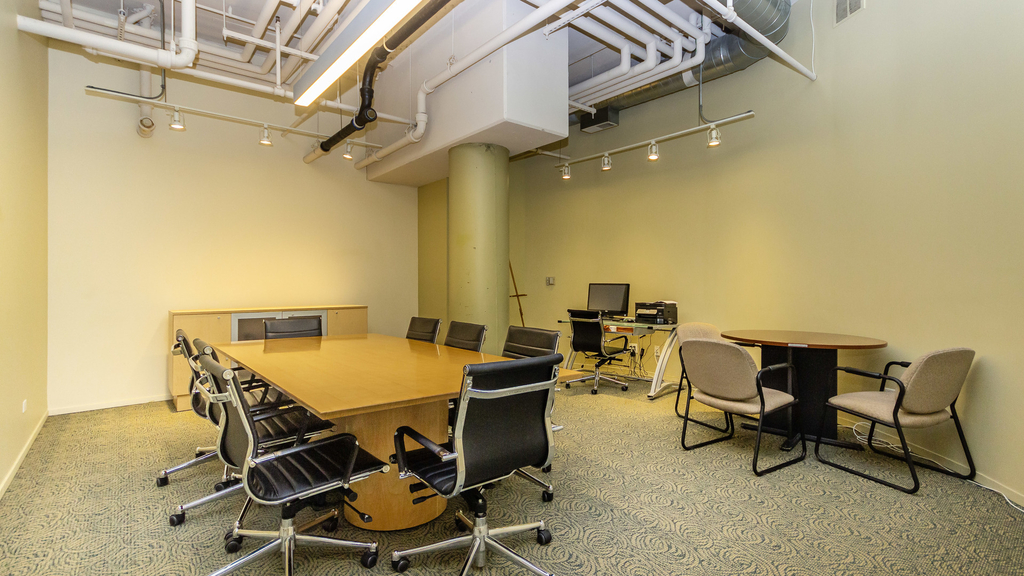 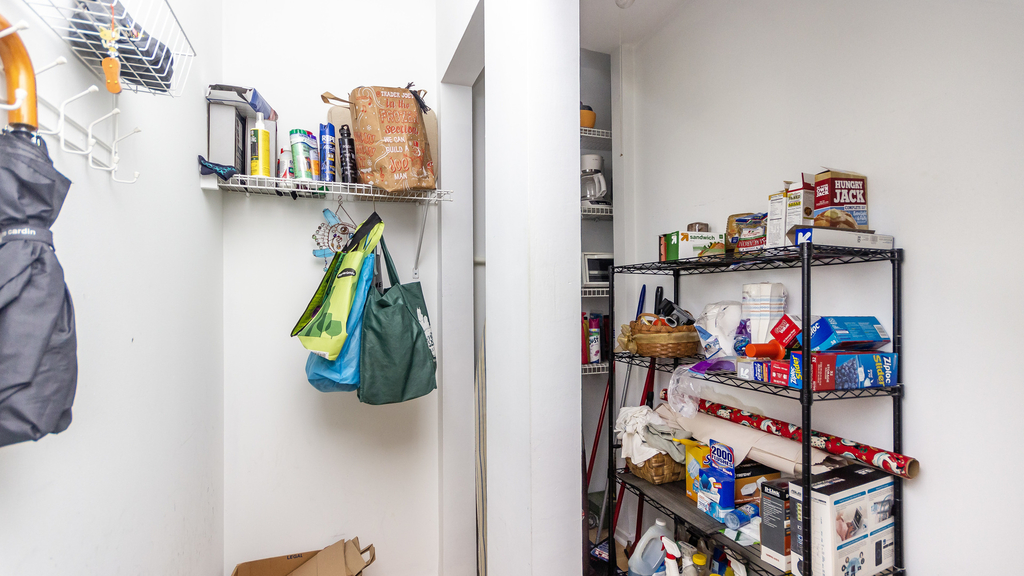 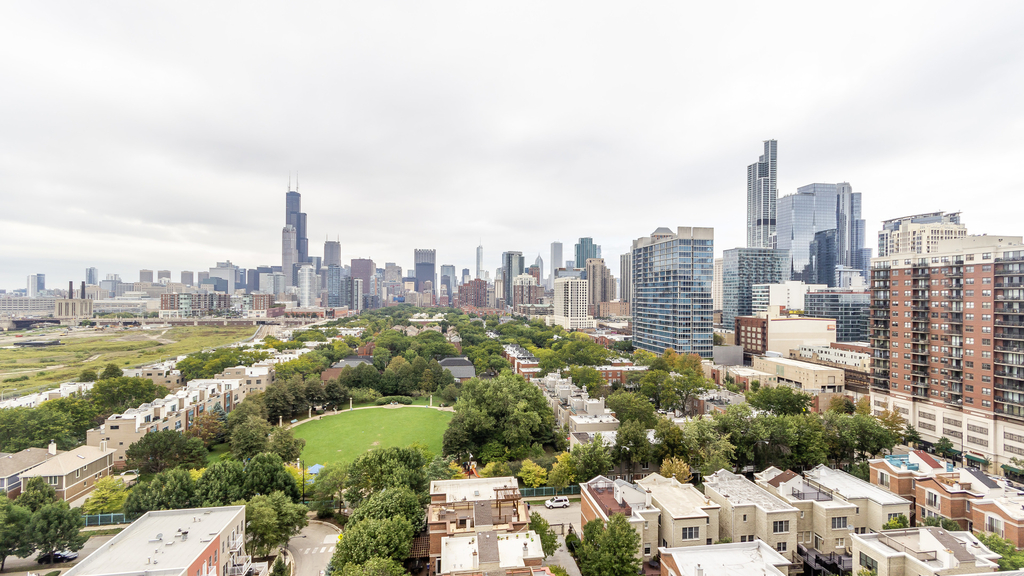 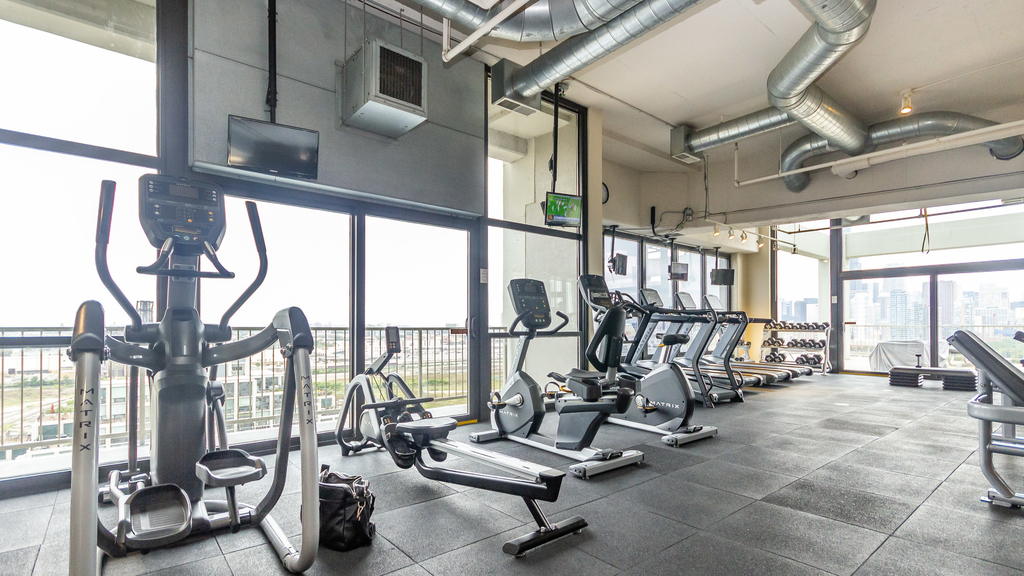 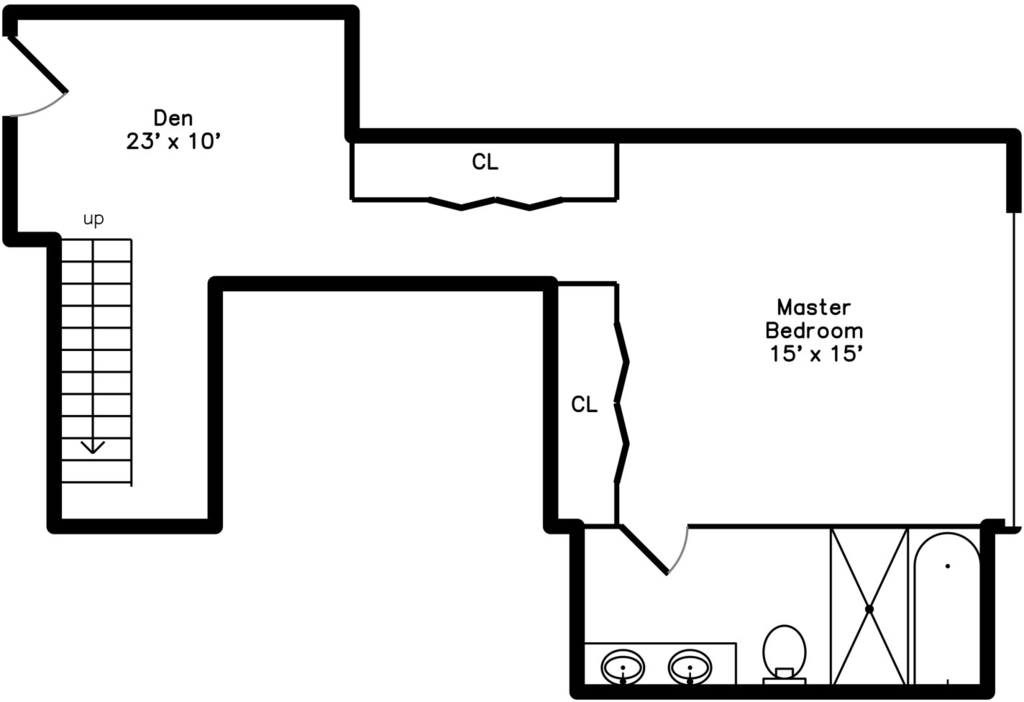 As one of Chicago's oldest residential neighborhoods, the South Loop has been reborn. Its prime location hosts many high-rise luxury units for sale and rent. Several of Chicago's major attractions reside here, including McCormick Place and Soldier Field, home of the Chicago Bears. The South Loop is bound in the north by Congress Pkwy, the east by Grant Park, and in the southwest by Chinatown. South Loop encompasses Museum Campus, the beautiful Northerly Island, Dearborn Park and Printer's Row. The CTA's Orange, Red, and Green Lines serve the area.

The South Loop was one of Chicago's first residential areas, and was lucky to be spared in…

Price Comparison
This apartment is 40.82% more expensive than the median price for 2BR / 2BA apartments in Dearborn Park, which is $2,450.
HopScore Breakdown
This listing has a HopScore of 90.2 and was posted 1 day ago. Some of the contributing factors to the HopScore are listed below.
RentHop Description
The apartment is a unit offered at a monthly price of $3,450. The person posting the listing did not specify that any pets were allowed. It may be the case that pets are ok and the manager simply has not yet filled out all the details.