Target is one of the grocery stores here. Interested parties can shop at Loft. You can find Acadia nearby. The area has a number of food options, including The Scout Waterhouse + Kitchen, The Chicago Firehouse Restaurant, and Reggies Chicago. These are located within 527 yards.
Features & Amenities
On the Map
Nearby Public Transportation
Red
0.44 mi at Roosevelt (1167 S. State Street)
The Area (South Loop Apartments for Rent)
About South Loop

As one of Chicago's oldest residential neighborhoods, the South Loop has been reborn. Its prime location hosts many high-rise luxury units for sale and rent. Several of Chicago's major attractions reside here, including McCormick Place and Soldier Field, home of the Chicago Bears. The South Loop is bound in the north by Congress Pkwy, the east by Grant Park, and in the southwest by Chinatown. South Loop encompasses Museum Campus, the beautiful Northerly Island, Dearborn Park and Printer's Row. The CTA's Orange, Red, and Green Lines serve the area.

The South Loop was one of Chicago's first residential areas, and was lucky to be spared in… 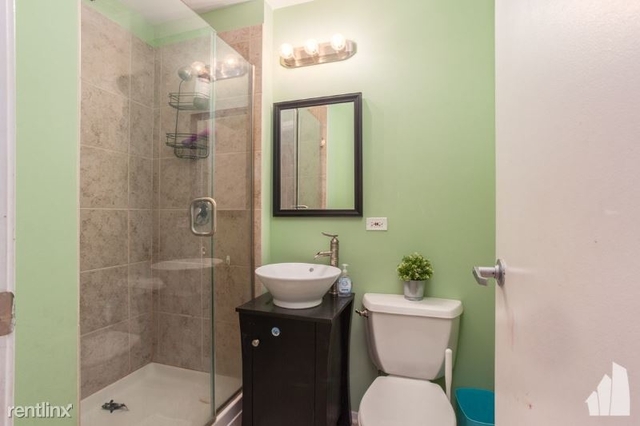 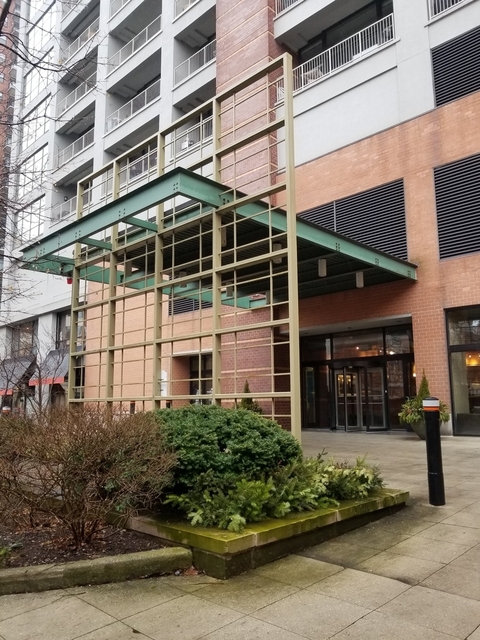