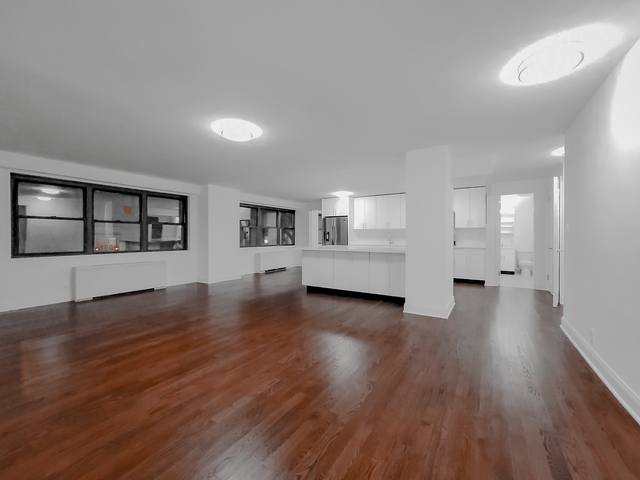 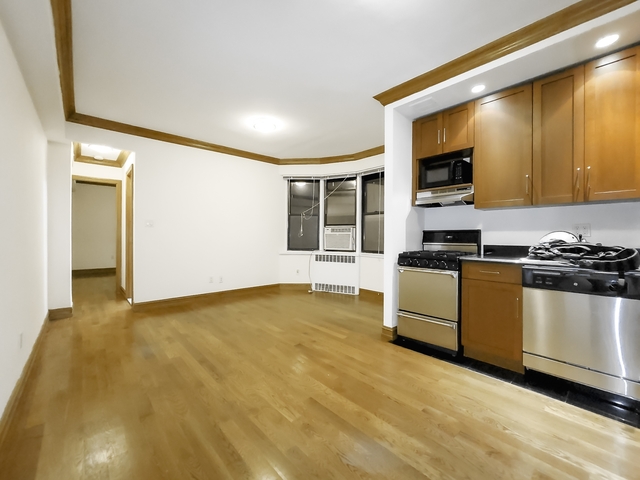 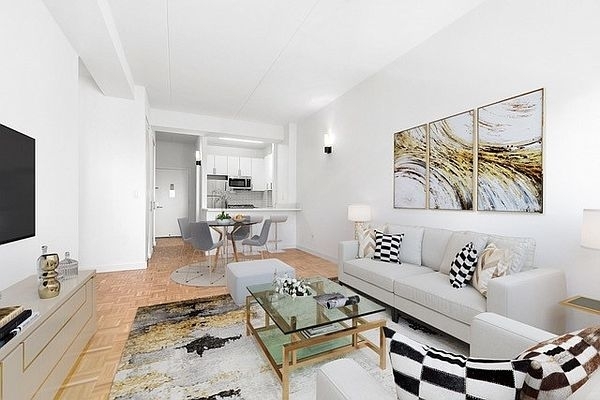 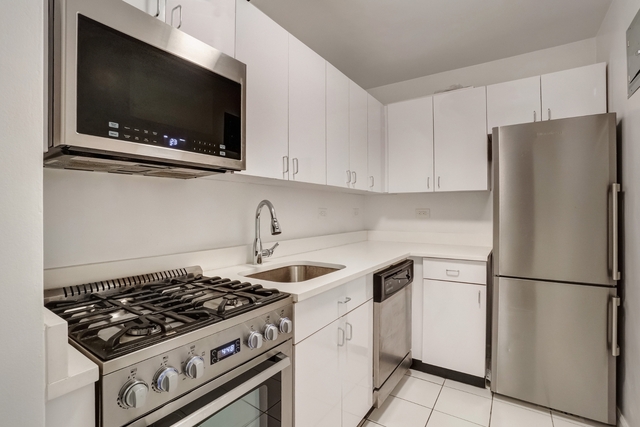 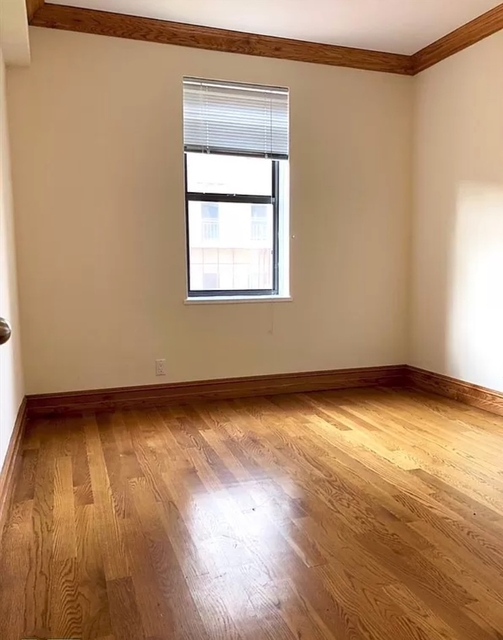 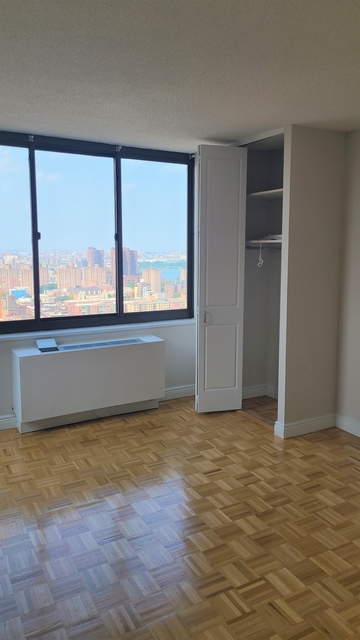 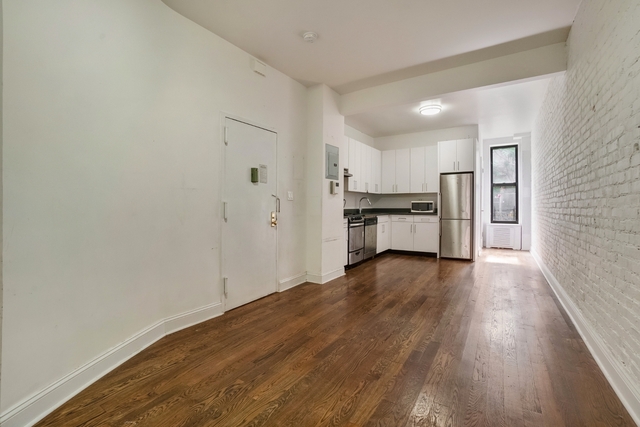 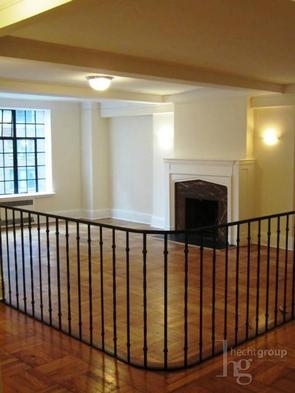 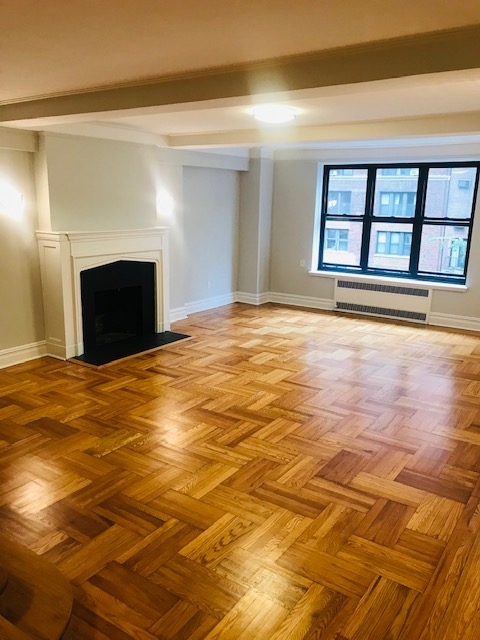 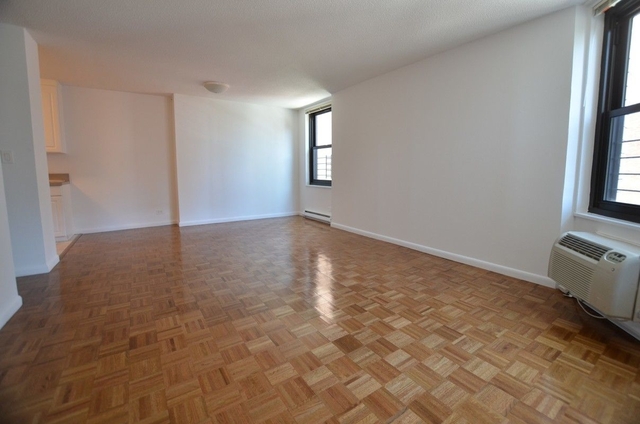 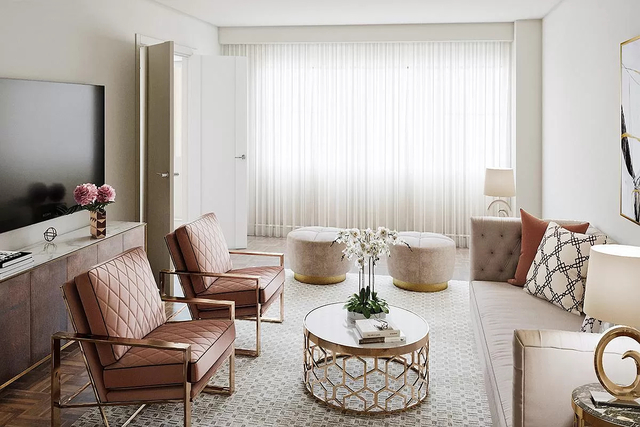 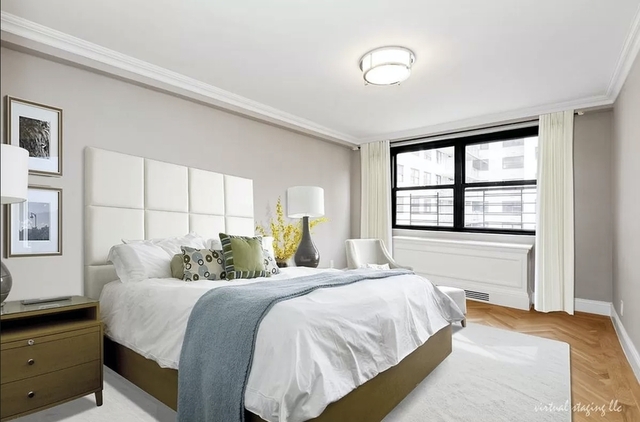 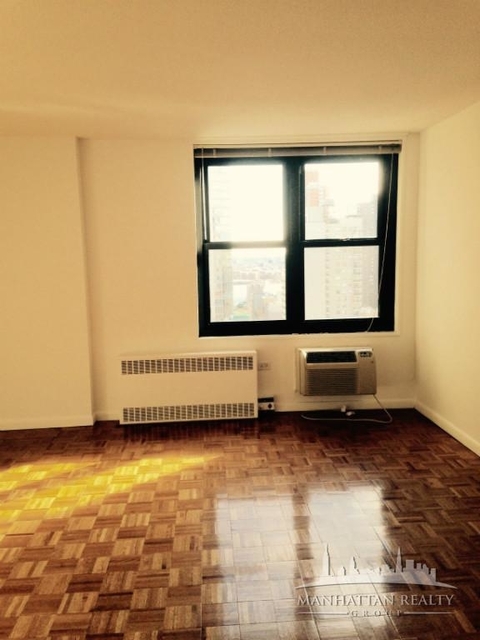 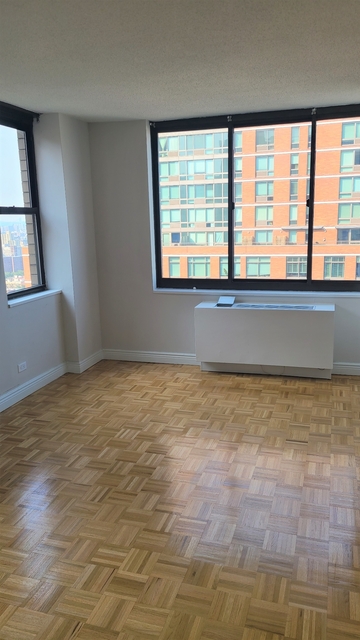 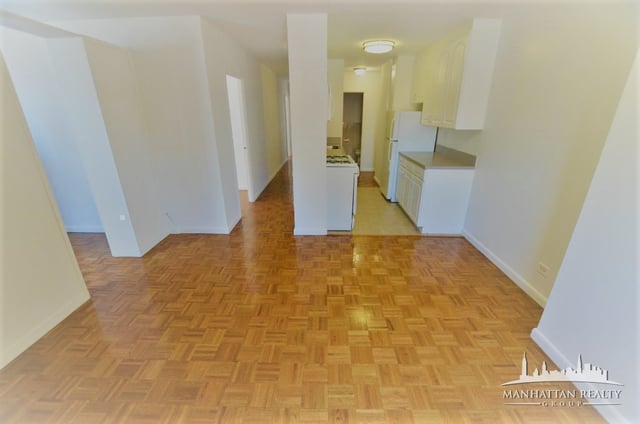 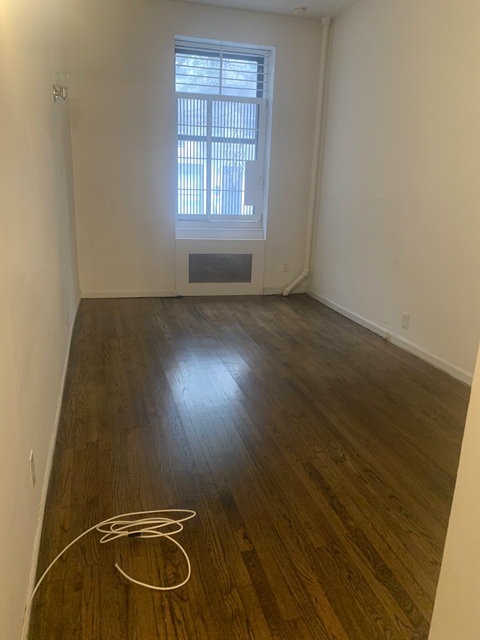 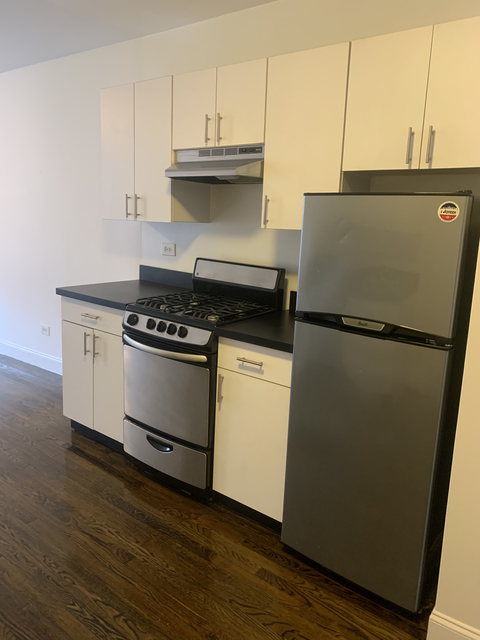 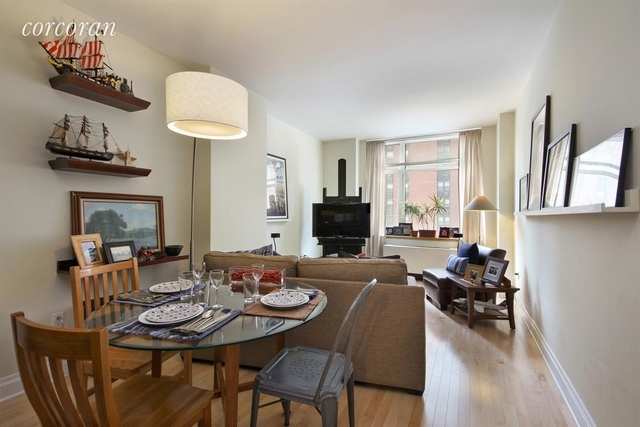 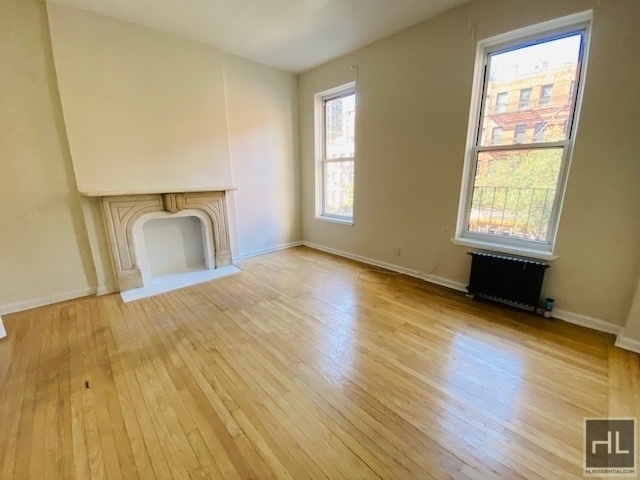 Located between 79th and 96th Streets between 3rd Ave and East End Avenue, Yorkville has become more accessible due to the City expansion of the subway line under 2nd Ave, most recently completed at the end of 2016. The T train runs the length of Manhattan along 2nd avenue (and is joined by the Q), relieving those living on the furthest east end of the city from long walks to the Lexington Avenue 4/5/6. Yorkville is bordered by the FDR, which makes it popular for those with vehicles. Car…

Located between 79th and 96th Streets between 3rd Ave and East End Avenue, Yorkville has become more accessible due to the City expansion of the subway line under 2nd Ave, most recently completed at the end of 2016. The T train runs the length of Manhattan along 2nd avenue (and is joined by the Q), relieving those living on the furthest east end of the city from long walks to the Lexington Avenue 4/5/6. Yorkville is bordered by the FDR, which makes it popular for those with vehicles. Car rental companies by the highway and connections to other major highways in the metro area make getting out of the city a little simpler. The neighborhood meets all your basic needs, in terms of grocery stores, banks, and parks. While there used to be many low rise, narrow walk-ups, the area is quickly seeing an increase in mid to high rise buildings, many being co-ops.

For those who have furry friends, Carl Schurz Park on the East side is a great place to walk your dogs. Easy access to the East River also appeals to runners and cyclists alike, who can easily head up North for a run or ride while avoiding the crowd of Lower Manhattan. If exercising outside isn’t your thing, there is also Asphalt Green, a large sports complex that caters to both adults and children, and features an outdoor basketball court and soccer field.

Foodies know that Yorkville is home to Two Little Red Hens, a well-known neighborhood bakery, and boasts a location of Alice’s Tea Cup, a brunch spot that’s wildly popular due to their incredible baked goods and tea selection, in addition to on-point décor that transports brunch goers straight to Wonderland. Nightlife-wise, Yorkville is more conservative, with a couple of wine bars and beer bars, sprinkled with a fancier cocktail place, like the Penrose here or there. To sum up, the further East, the more quiet it gets in the evening.

Yorkville is in close proximity to many of the city’s elite private schools which makes this neighborhood a top choice for well-off families and their children. Expect to see school kids running around during the academic year.

Yorkville first began to gain a reputation in 1904 after the Great Slocum Disaster, when a boat carrying Lower East Side German-American passengers perished in flames. The close-knit community was showered with grief which led many to immigrate to other areas. Many chose to move to Yorkville, creating a predominantly German neighborhood. As time went on, many other small refugee communities such as the Jewish, and various Eastern European people also chose to call Yorkville home. And so a unique neighborhood of varying cultures was born, each striving to survive, but respectful of each other. Yorkville used to be characterized by mom and pop shops, and Eastern European ethnic foods, most famously lining 86th street. With modern development, however, many family-run restaurants were forced to close or move elsewhere, which is an unfortunate but common theme in New York’s history.

There used to be an elevated train running on Third Avenue that caused a bit of a tension between residents East and West of the rail, one that some say still exists today.

The cast-iron clock on 1501 Third Avenue between 84th and 85th Street is one of NYC’s smallest landmarks. Manufactured by the E. Howard Clock Company, it stands as an example of a rare street amenity, and was designated a city landmark in 1980.

That large cream colored, white-picket fenced mansion that can be seen from East End Ave. is Gracie Mansion. Once the house for New York governors, it was bought by the City of New York to expand Carl Schurz Park. The estate is now owned privately and maintained regularly.

For those interested, Yorkville currently has 1,104 residential listings advertised on the market for rent. From data that we've compiled, listings range from $2,399 in the lower quartile to $4,675 in the upper quartile. Generally speaking, the median rental price is $3,313 or $64 / ft². For those interested in renting a listing in this search area, there are currently 213 studio, 497 one-bedroom, 285 two-bedroom, 81 three-bedroom, and 28 four+ bedroom properties available for rent.
For your convenience, we've included a more detailed breakdown of rental pricing by median bedroom sizes here:

Yorkville is located within New York County, New York. This area currently has 1,634,989 residents in 753,385 households. Out of the total population, 40.12% of the residents speak another language at home instead of English. The majority of the inhabitants in this county are currently unmarried and have a median age of 36.7.