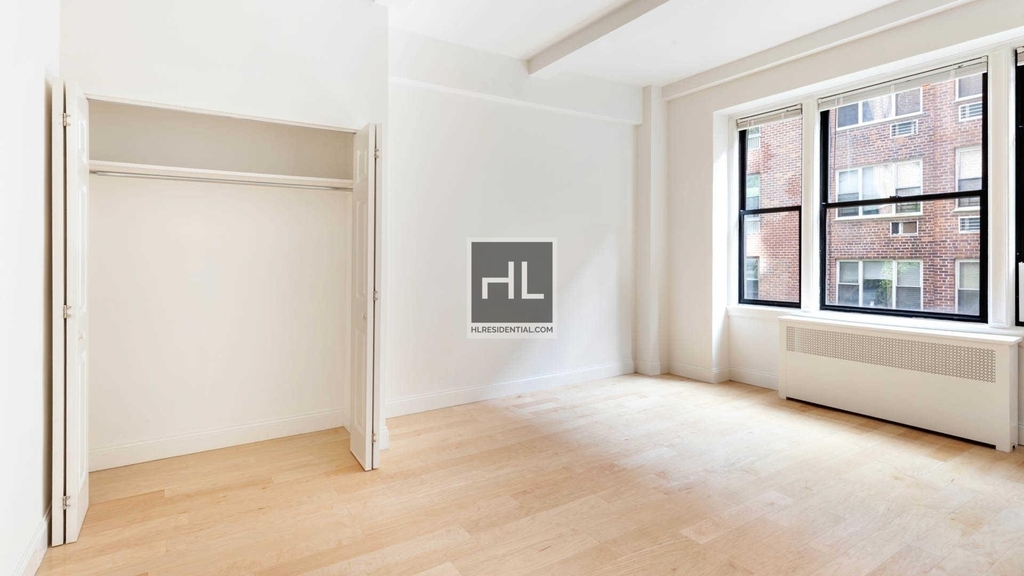 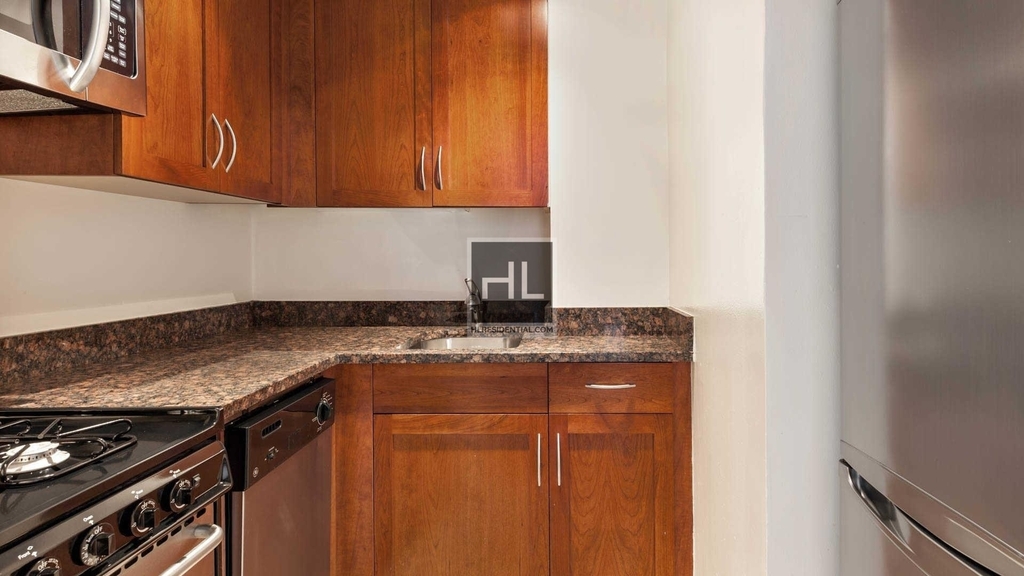 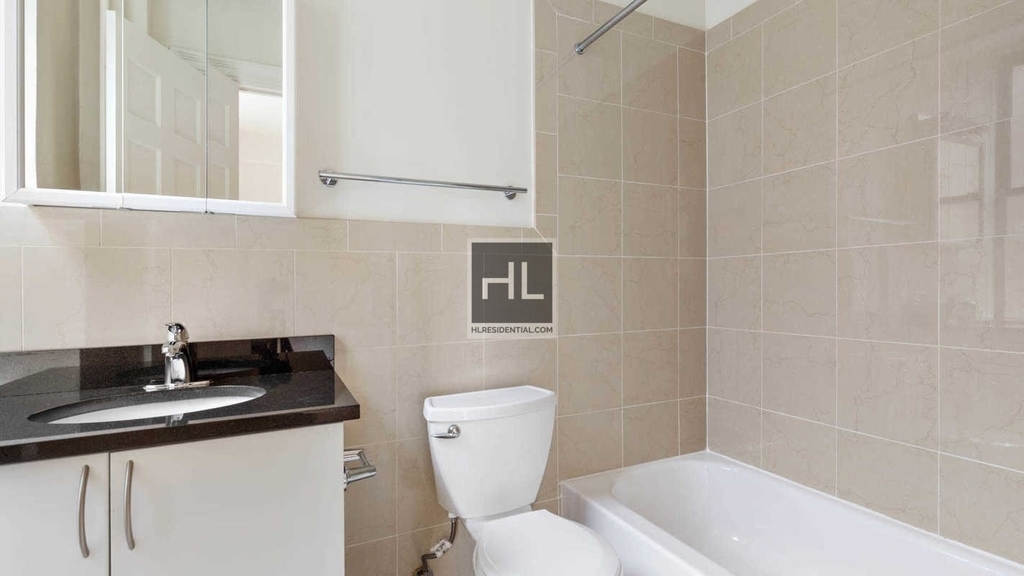 325 Sqft
Save to Favorites

Available Now! This studio on the Upper West Side is located near the best of what the UWS has to offer. Stainless steel appliances, floor-to-ceiling tiled bathrooms, and hardwood flooring.

Yes, It's still Available! Contact me to start your application.

As you walk around, you'll notice beautiful row residences and some of the loveliest pre-war structures on the tree-lined and flower-filled streets on the Upper West Side. Despite the fact that it might be an expensive location to live in, the Upper West Side provides everything you need within walking distance.

The Upper West Side is located between 59th and 110th Street between Central Park (to the East) and the Hudson River (to the West). It is next to the neighborhoods of Hell's…

Price Comparison
This apartment is 8.58% more expensive than the median price for Studio / 1BA apartments in Lincoln Square with Doorman, Elevator, which is $2,775.
HopScore Breakdown
This listing has a HopScore of 82.5 and was posted 5 days ago. Some of the contributing factors to the HopScore are listed below.
RentHop Description
The apartment is a unit offered at a monthly price of $3,013. This is a luxury doorman / elevator building. Both cats and dogs are allowed, but as always, double check with the manager about any specific pet concerns you may have. 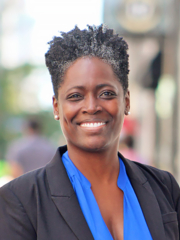 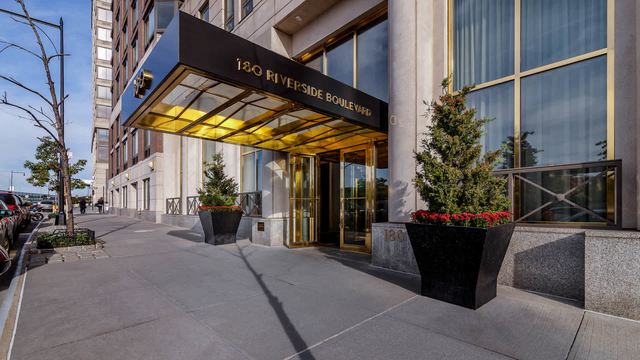 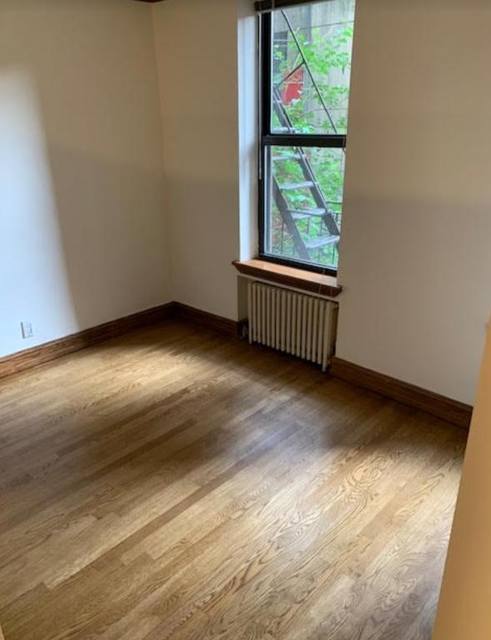 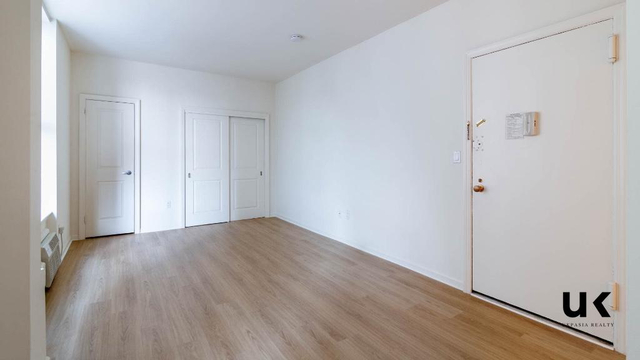 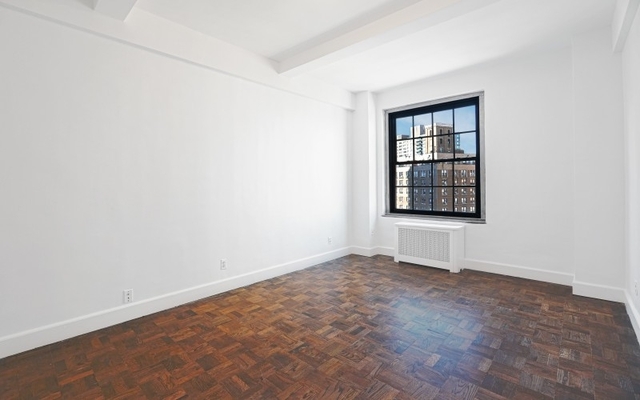 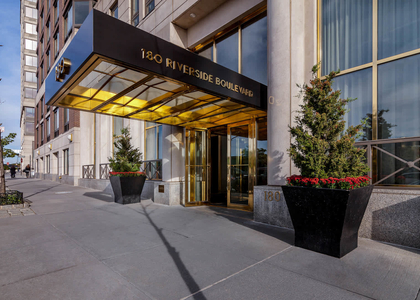 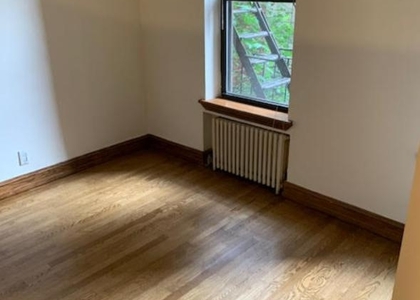 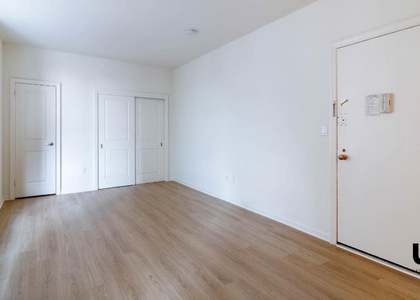 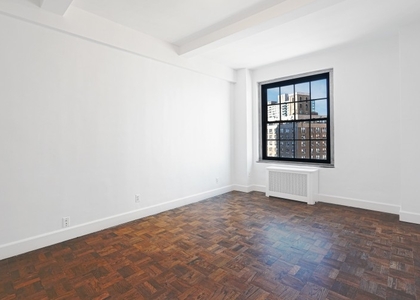 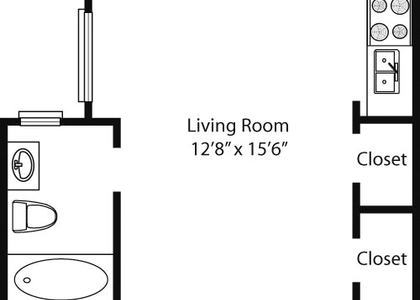 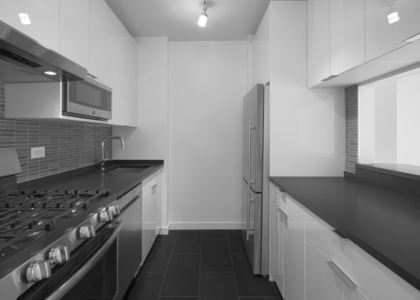 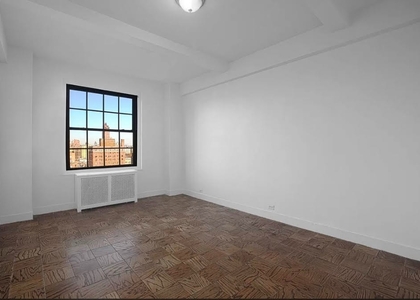 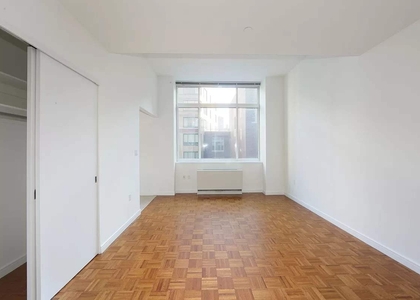 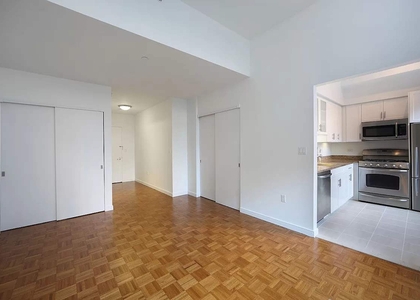 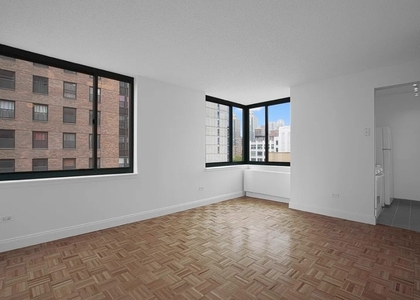 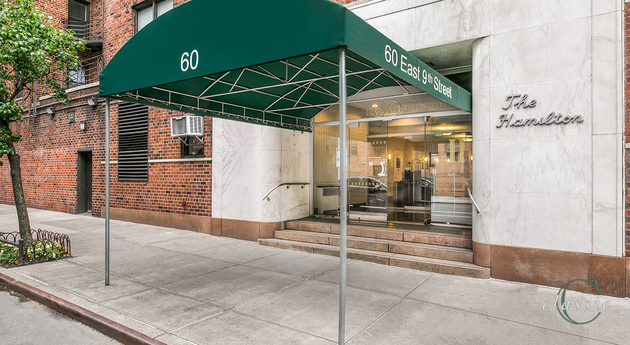 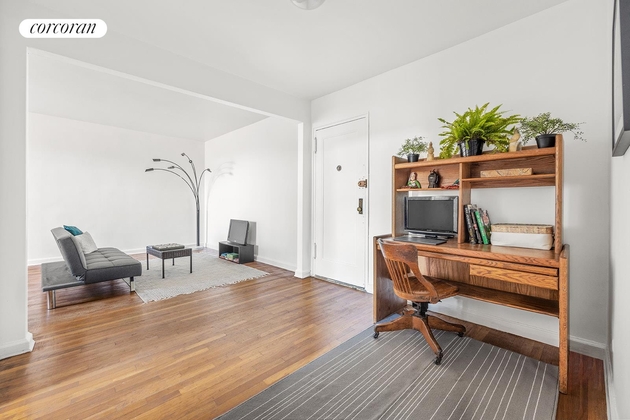 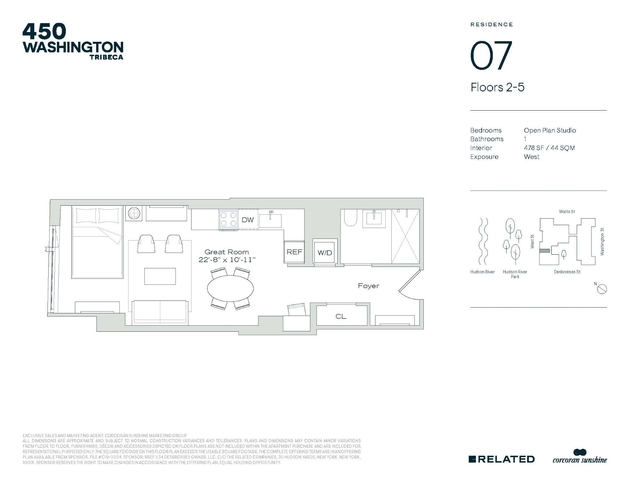 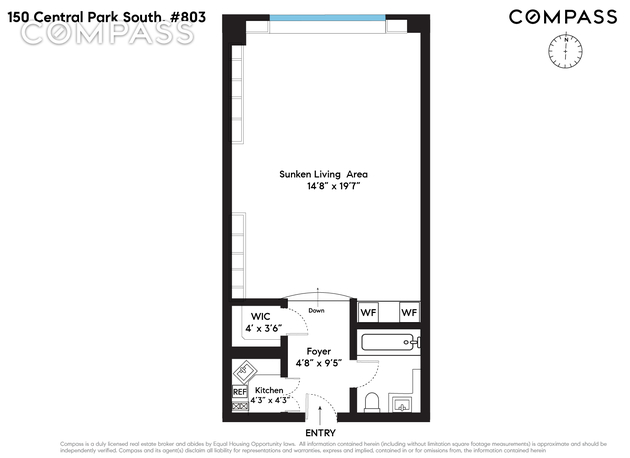 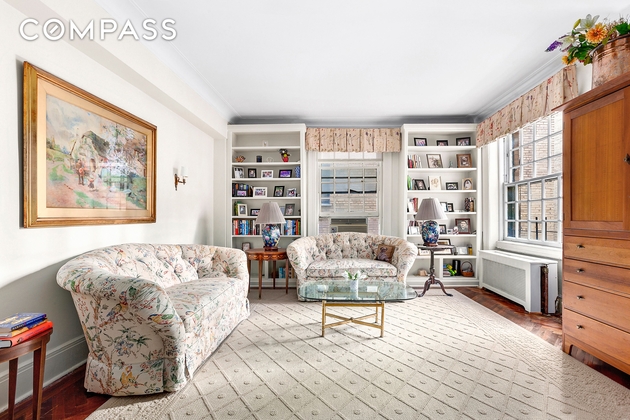 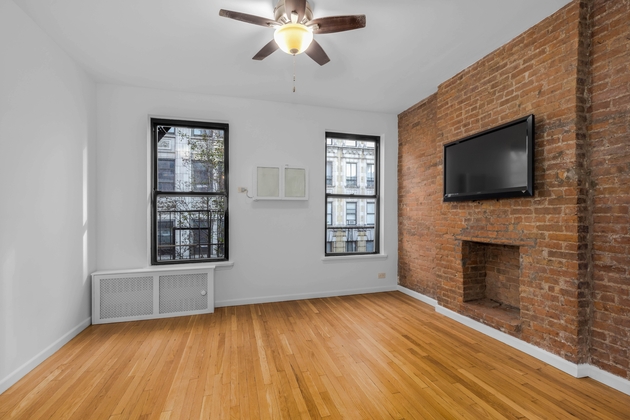