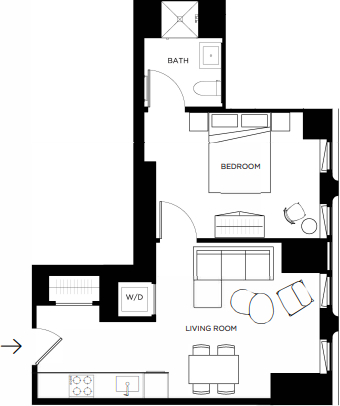 Snug between Fort Greene and Bed-Stuy, Clinton Hill is a neighborhood full of young professionals and students. Home to the Pratt Institute, this neighborhood has a lively nightlife that makes it popular with young folks.

Clinton Hill was founded by Dutch settlers in the 1640's. The Dutch used the area as tobacco fields, even after the Revolutionary War. The area wasn't developed as a residential neighborhood until the 1830's, when it quickly became a popular neighborhood.

After the Civil War, row houses were built in the neighborhood and became the majority of homes in the area. The Pratt institute was developed in 1887, making the area very popular with young professionals.

By the 1900's, the area became so popular that several mansions, leftover from the previous century, were demolished to make way for apartment complexes. The Pratt Institute helped the area avoid issues other Brooklyn neighborhoods were facing during the financial crises of…

Price Comparison
This apartment is 31.62% more expensive than the median price for 1BR / 1BA apartments in Clinton Hill with Doorman, Elevator, which is $2,925.
HopScore Breakdown
This listing has a HopScore of 92.9 and was posted 15 hours ago. Some of the contributing factors to the HopScore are listed below.
RentHop Description
The apartment is a unit offered at a monthly price of $3,850. This is a luxury doorman / elevator building. The building also boasts a fitness center to help residents stay in great shape. Both cats and dogs are allowed, but as always, double check with the manager about any specific pet concerns you may have. The kitchen conveniently includes a dishwasher.

The manager posting this listing only provided one photo.
Check Availability 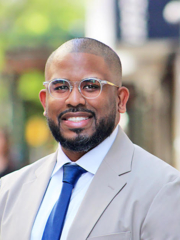 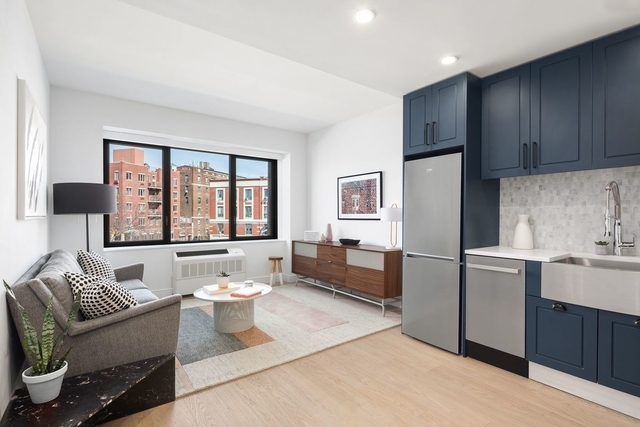 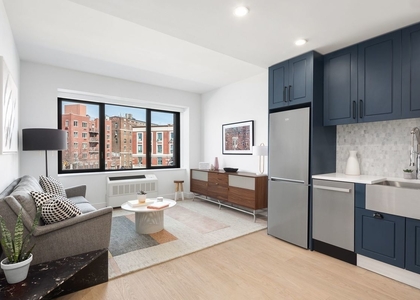 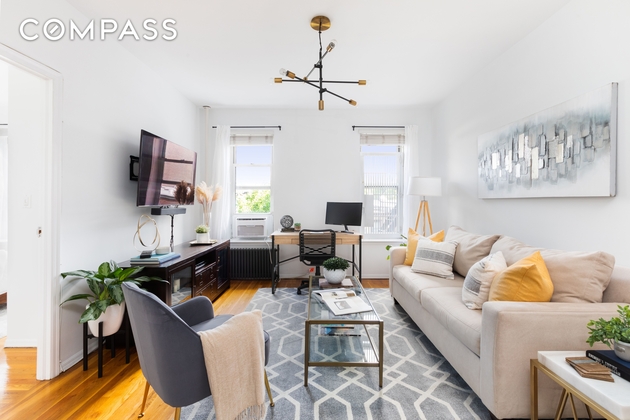 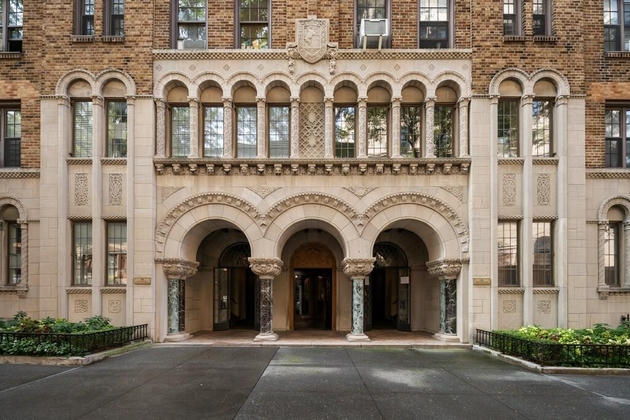 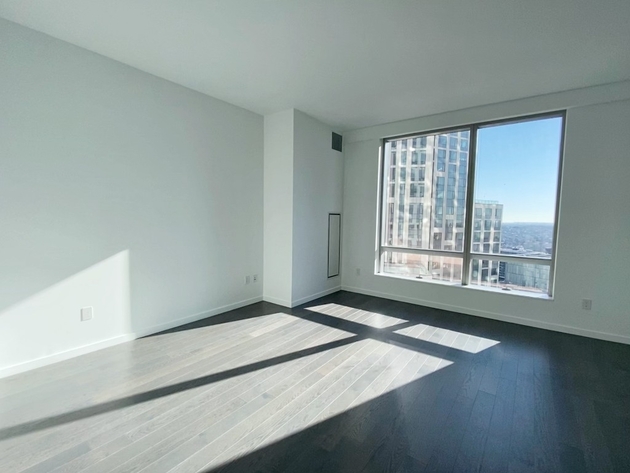 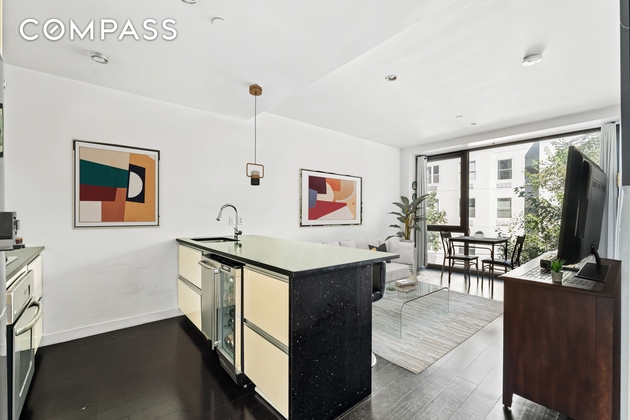 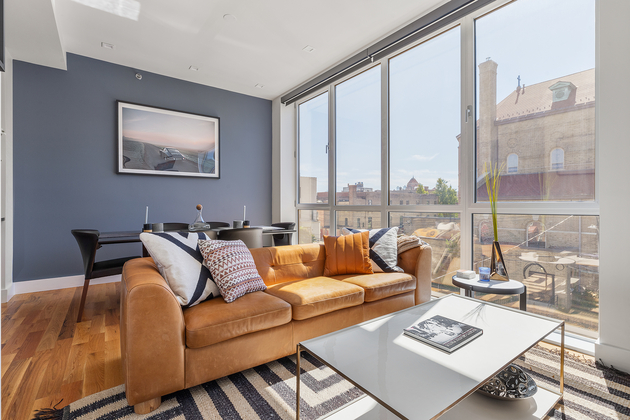 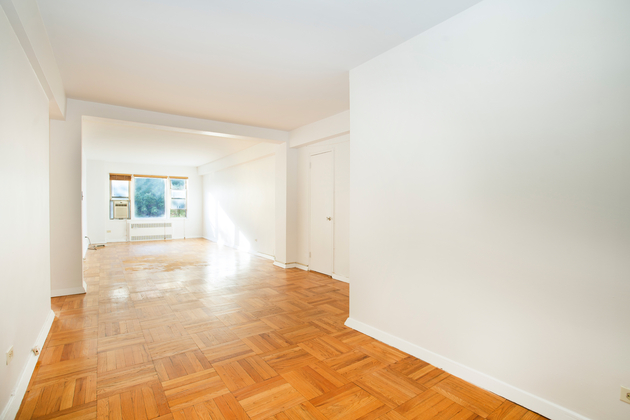 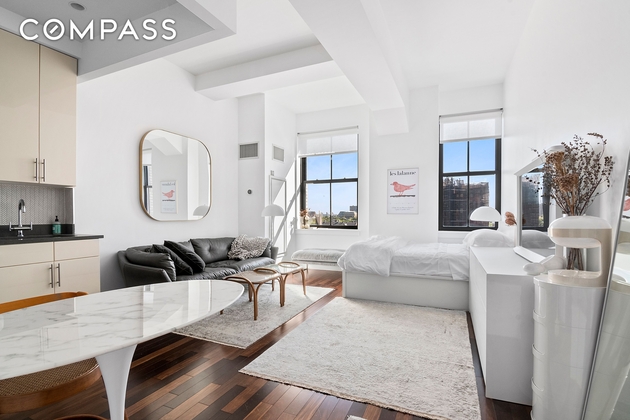