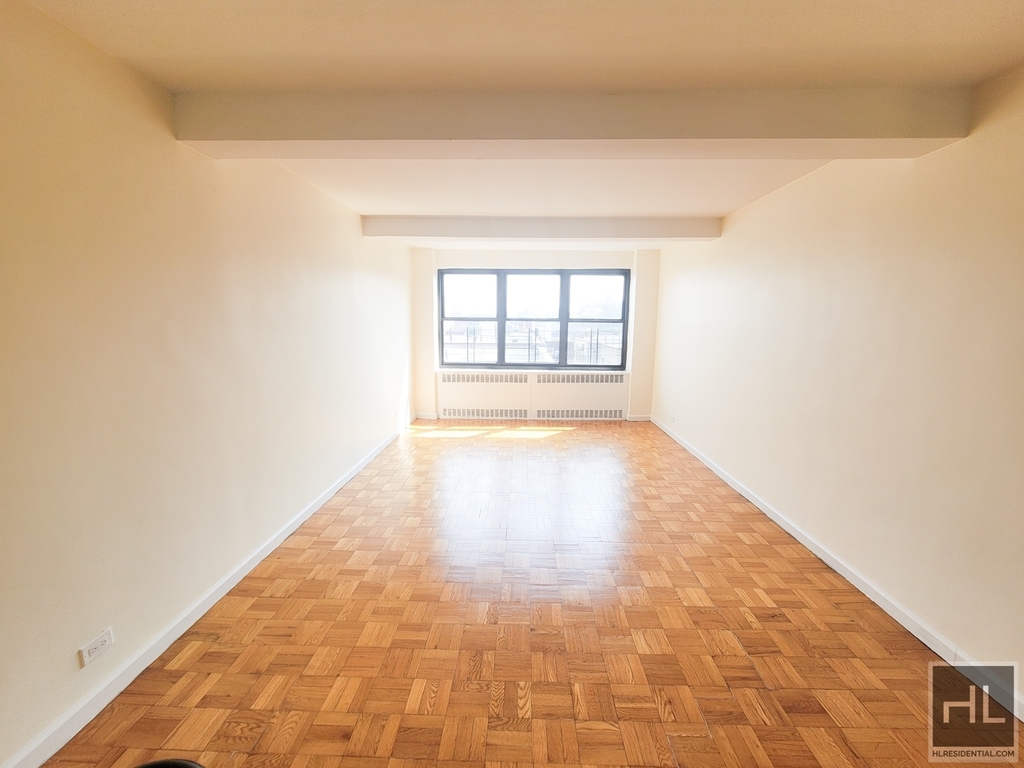 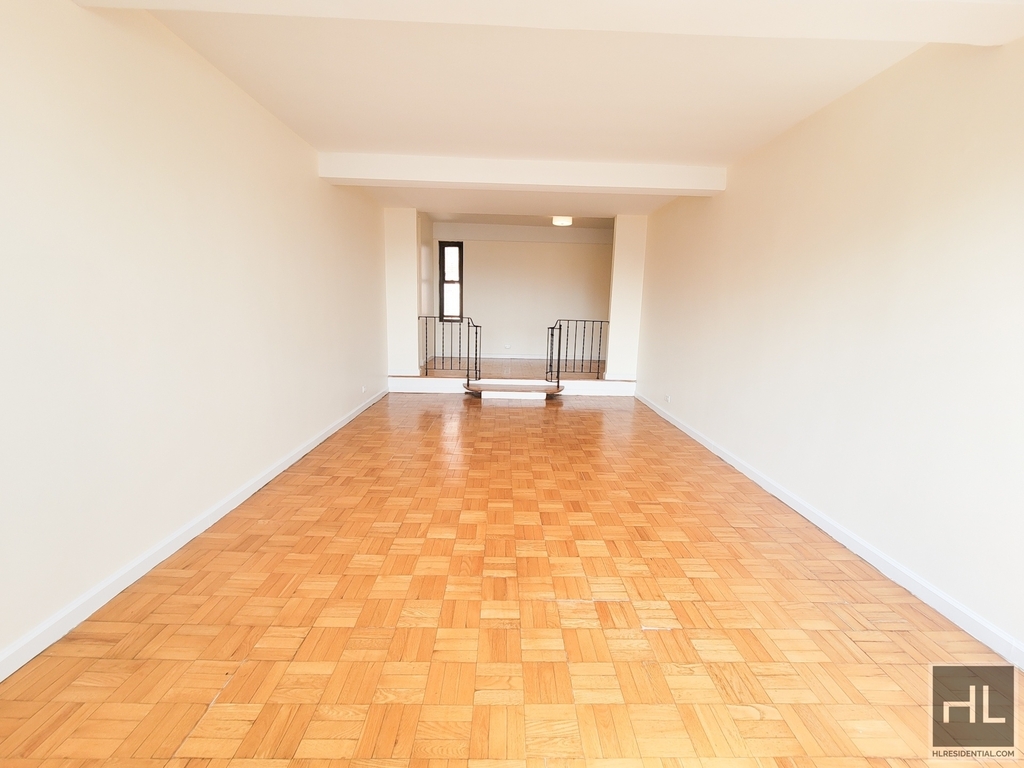 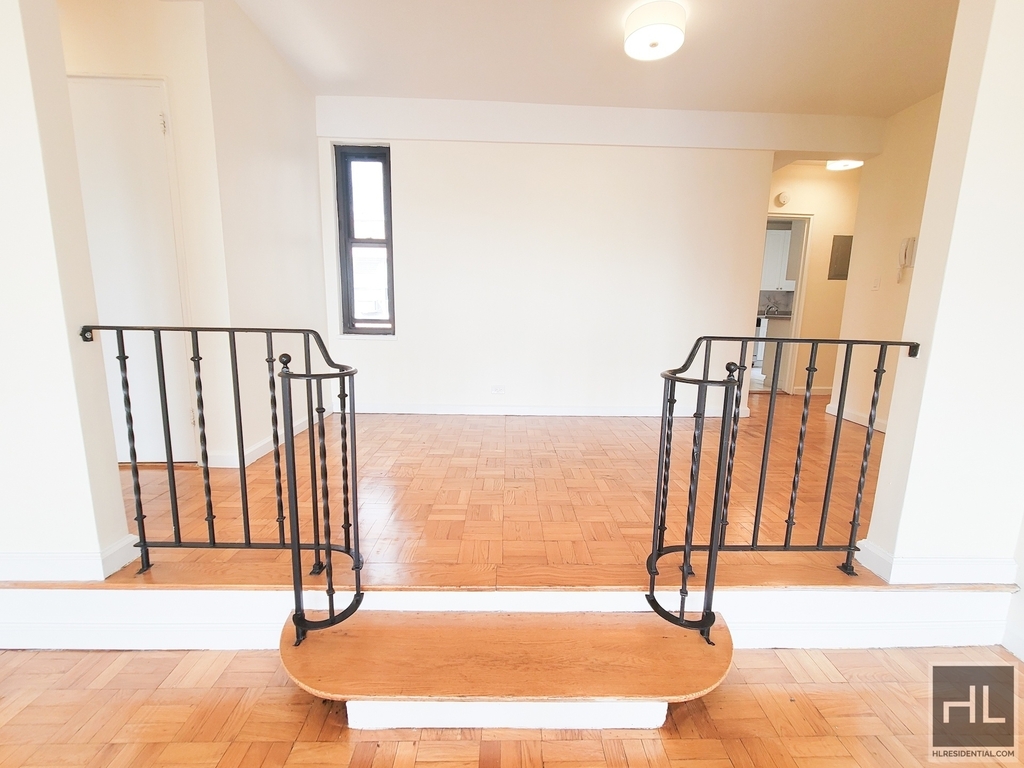 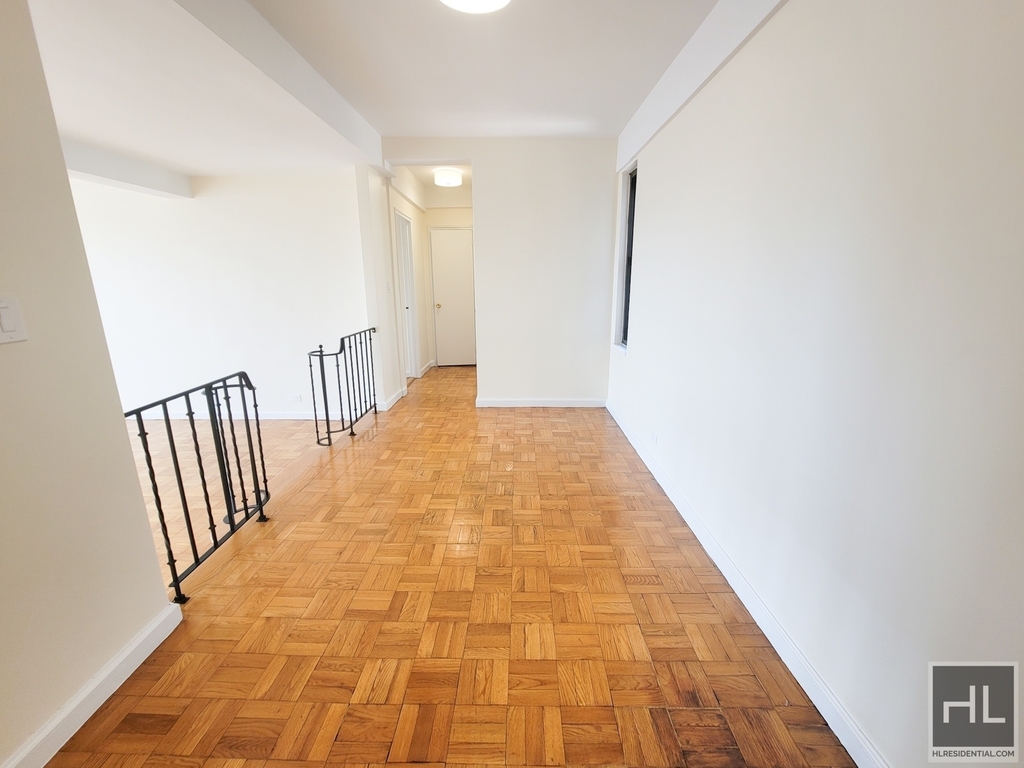 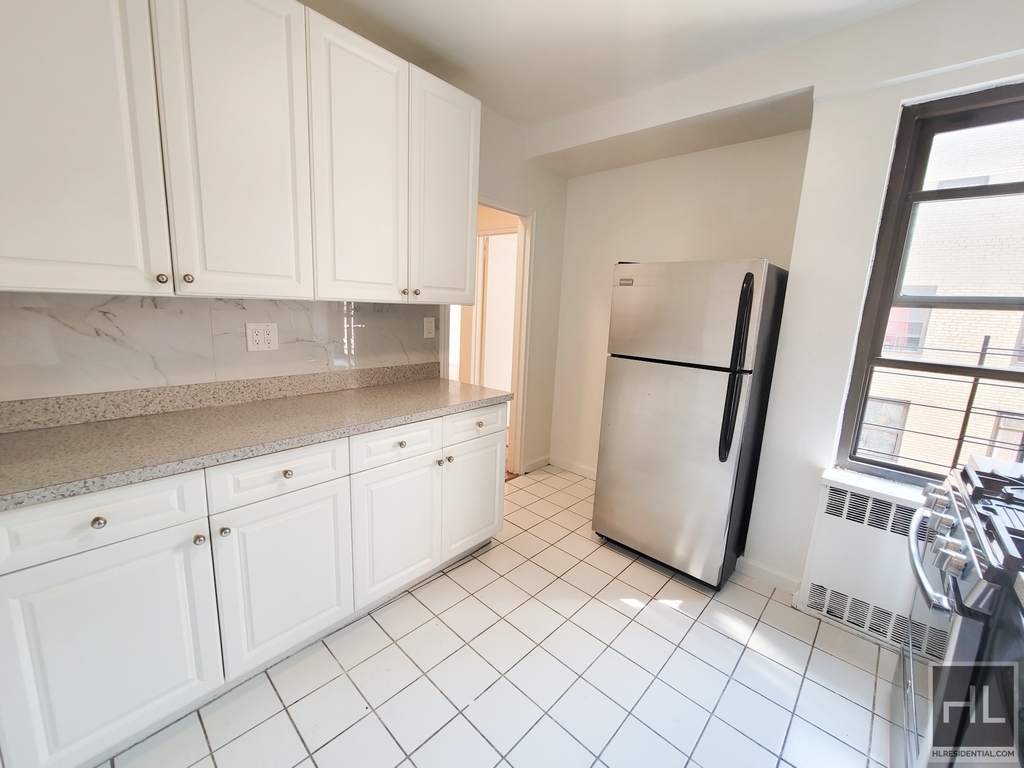 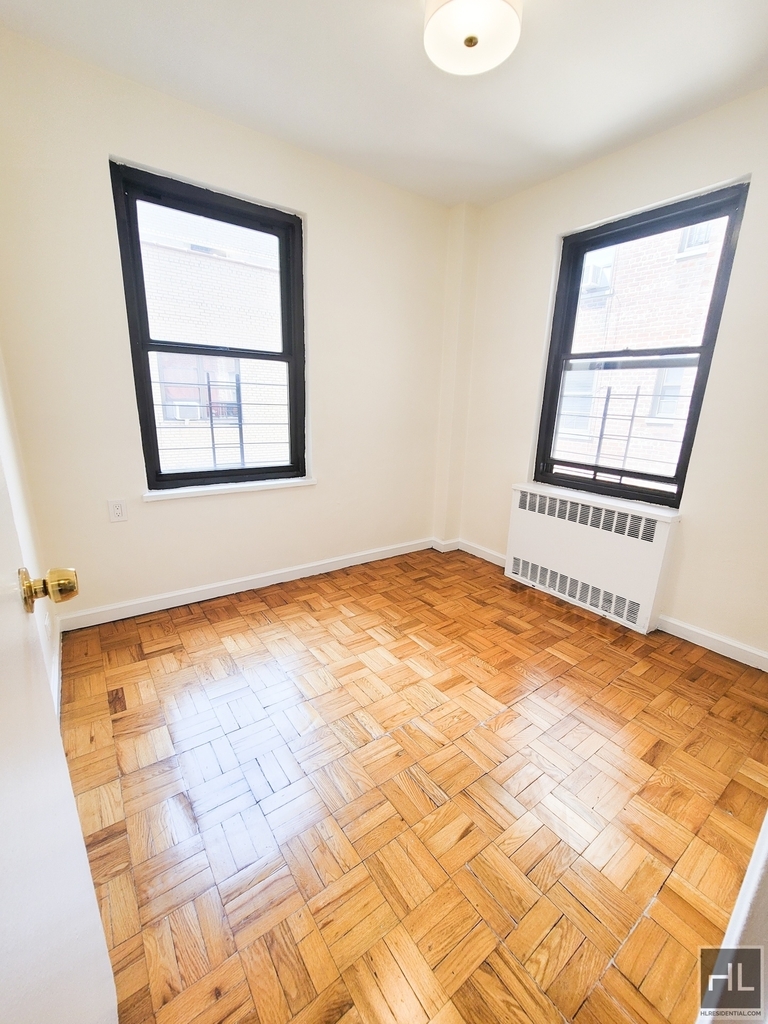 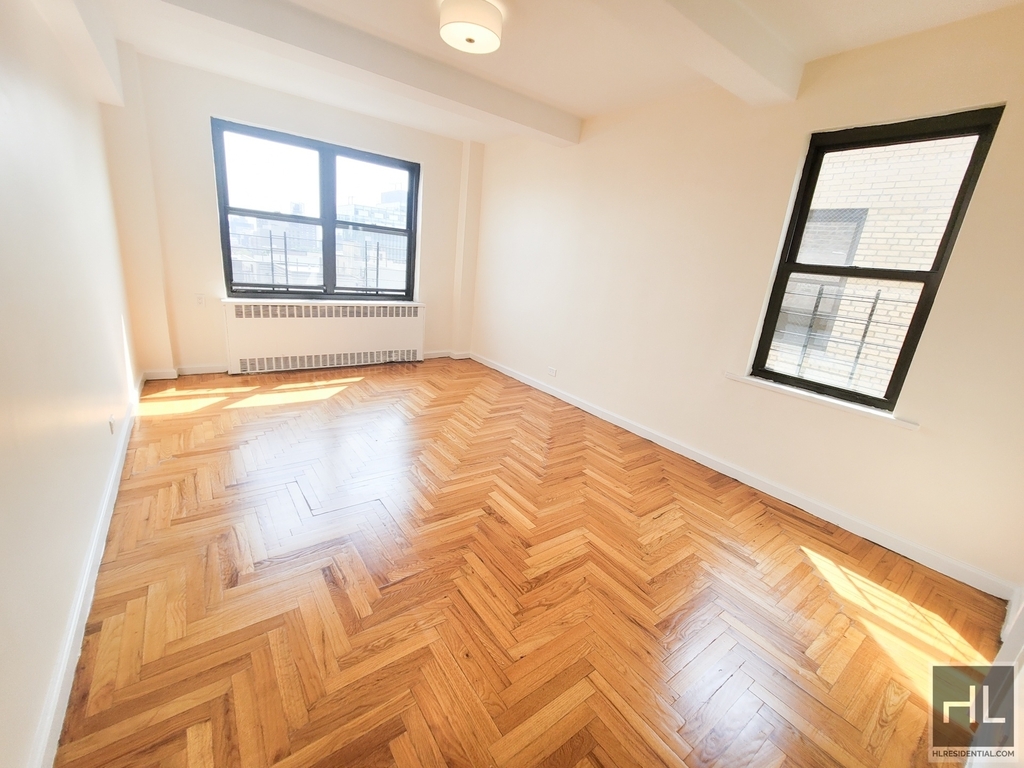 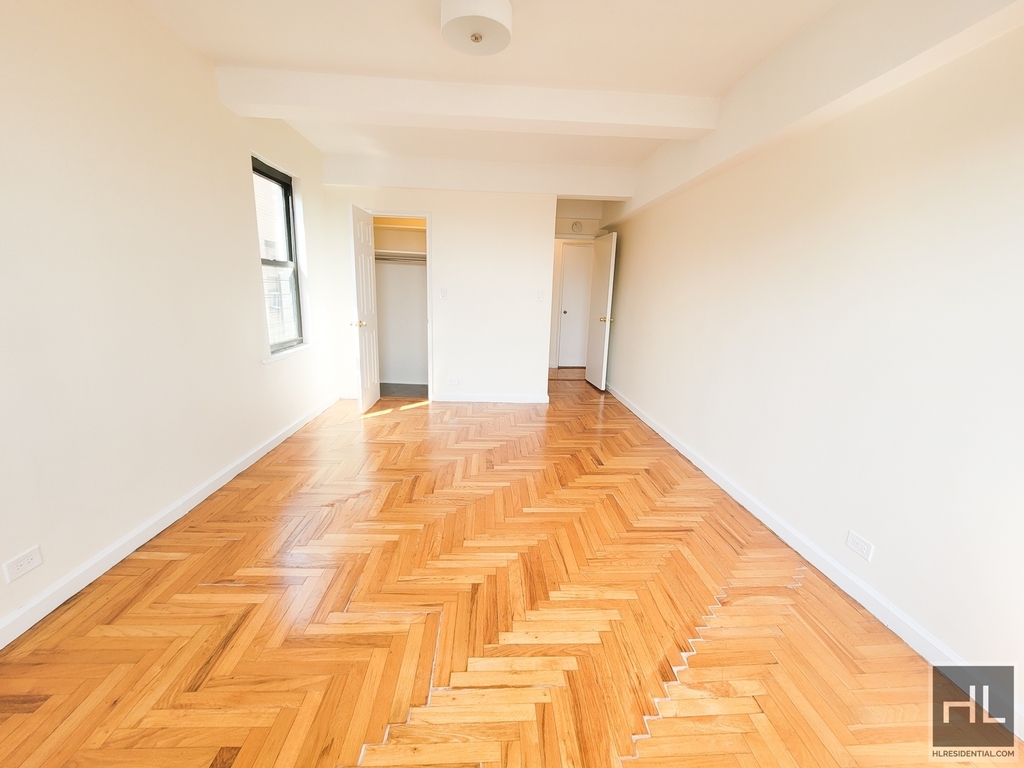 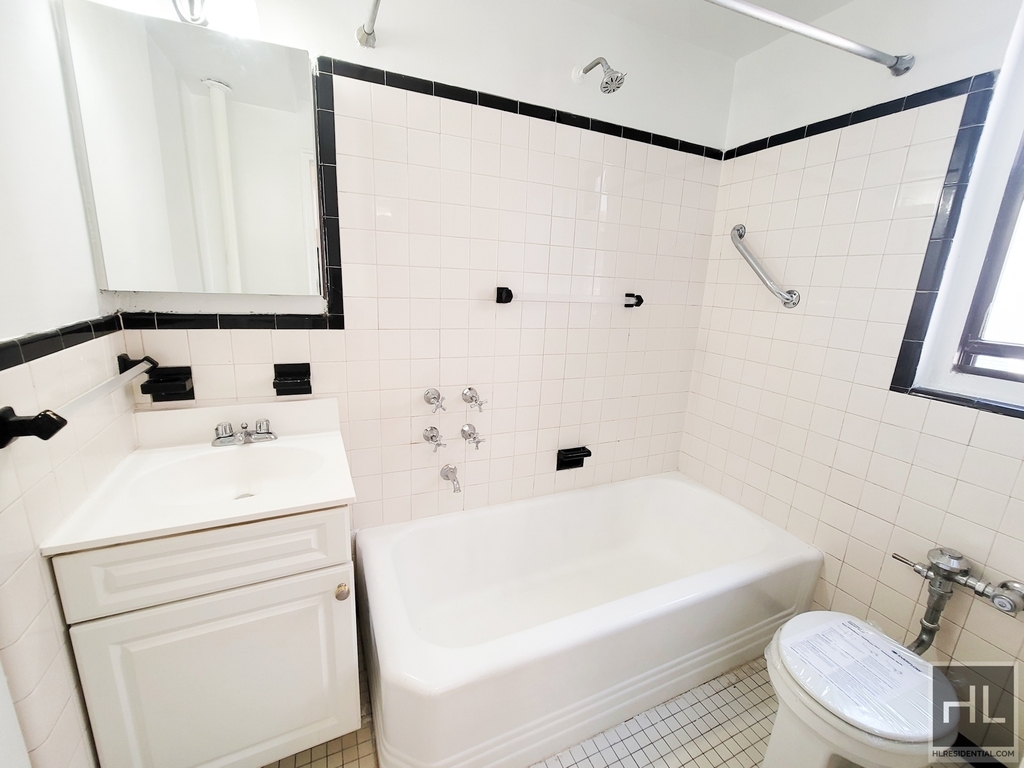 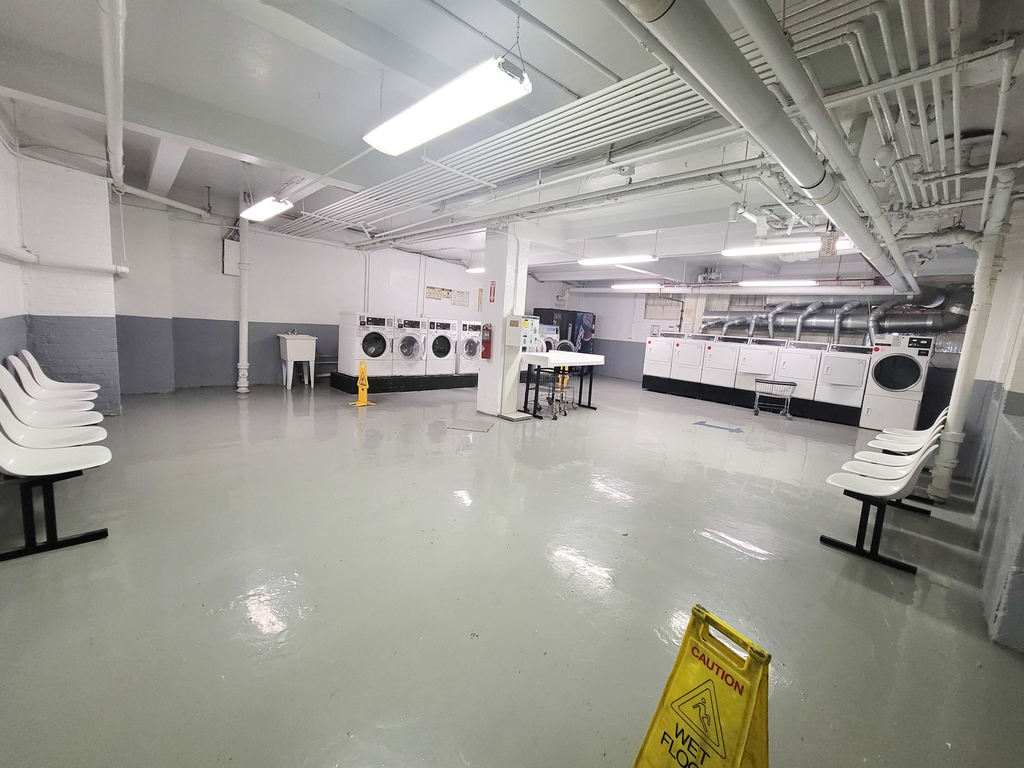 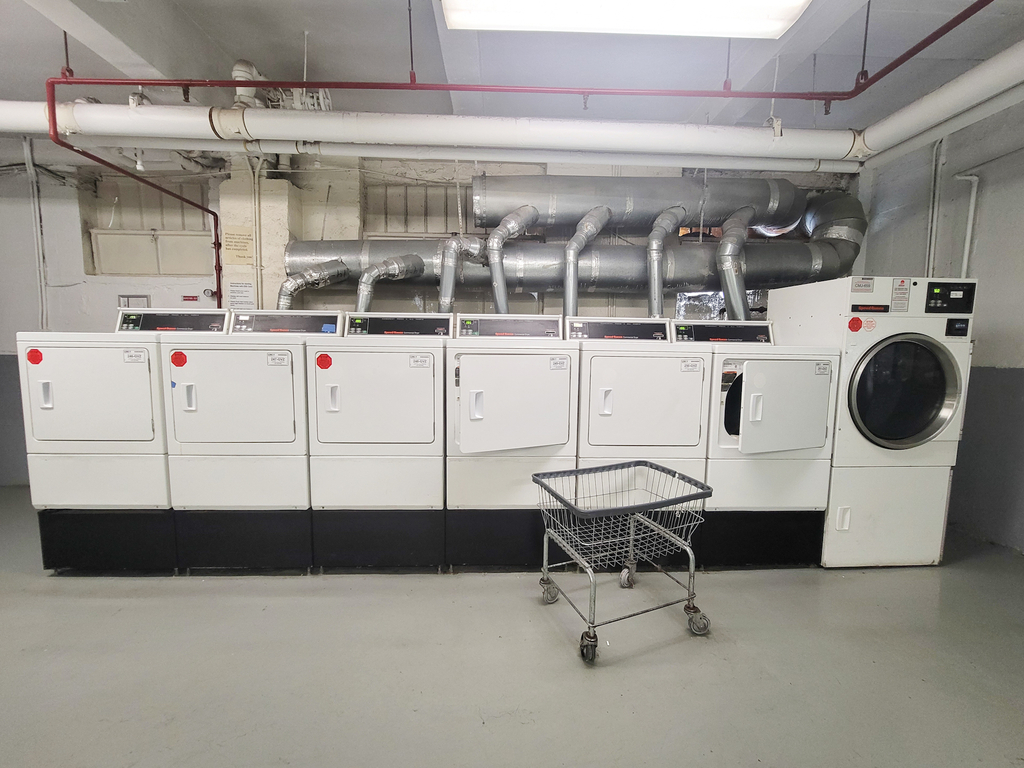 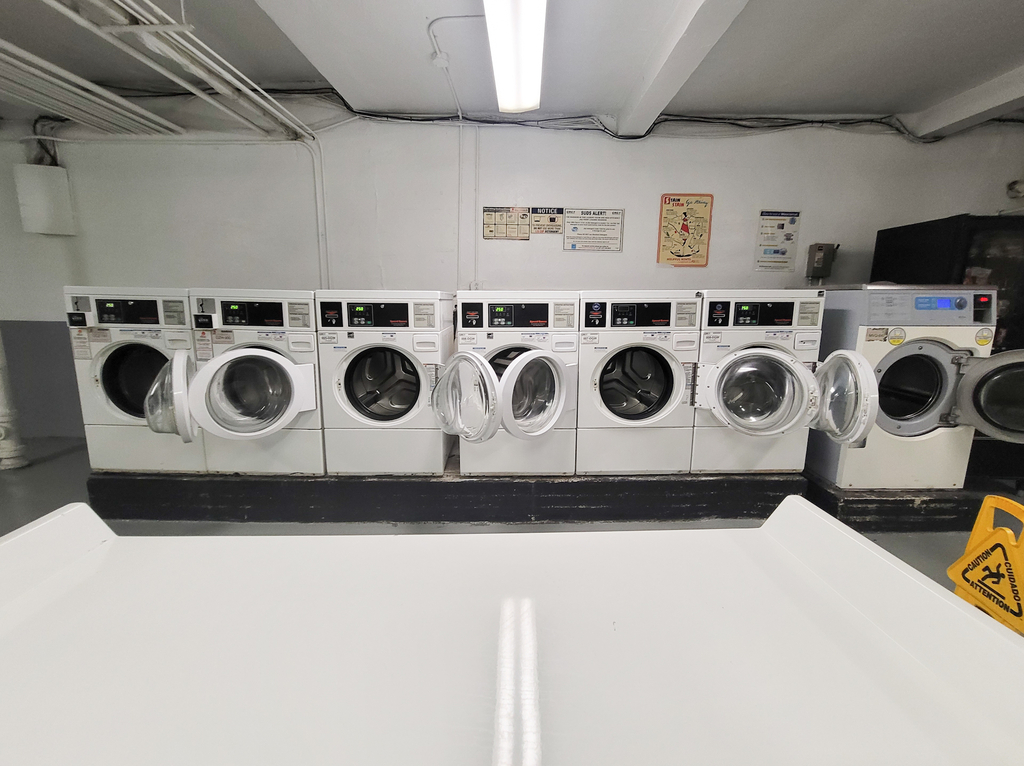 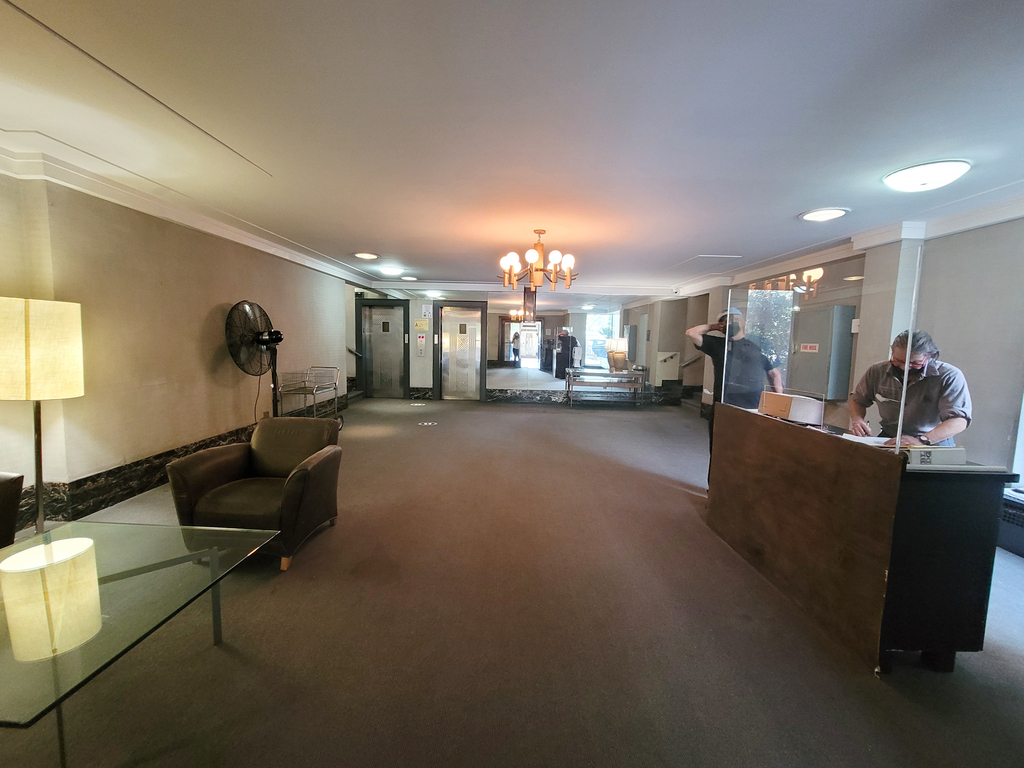 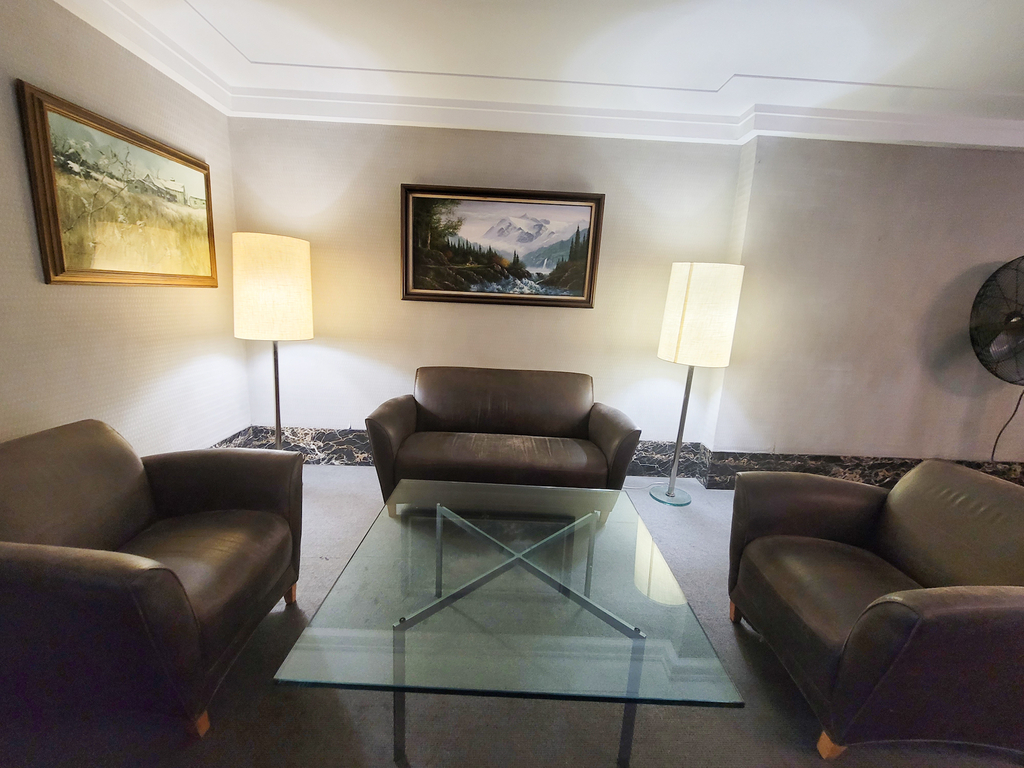 Considered a relatively affordable borough compared to the other New York boroughs, the average monthly cost of living in the Bronx (excluding rent) is about $2,200. While the Bronx is very safe in comparison to other large cities, the area can be a little uneven depending on which neighborhood you're in. Mass transit is widely used in the Bronx, buses and subway lines are a plenty and many Bronx residents also drive (street parking is plentiful!).

Today, the neighborhood is considered the second-smallest and second-least populated of New York's boroughs (although it still has 1.4 million people in total). Neighborhoods in the Bronx range form affluent suburban to gritty and rough. However, there's something here for everyone, such as the Yankee Stadium the Bronx Zoo, the New York Botanical Garden, etc. Those looking to rent their new home in the Bronx should make sure to do their homework on each neighborhood to fully understand what living environment they'll be moving into!

HopScore Breakdown
This listing has a HopScore of and was posted 2 days ago. Some of the contributing factors to the HopScore are listed below.
RentHop Description
The apartment is a unit offered at a monthly price of $2,500. The person posting the listing did not specify that any pets were allowed. It may be the case that pets are ok and the manager simply has not yet filled out all the details. This is a No Fee apartment, meaning the manager or agent should not ask you for a broker fee (there may still be deposits and other move-in fees paid to the landlord).

We have 16 photos of this particular unit, building, and surrounding areas. 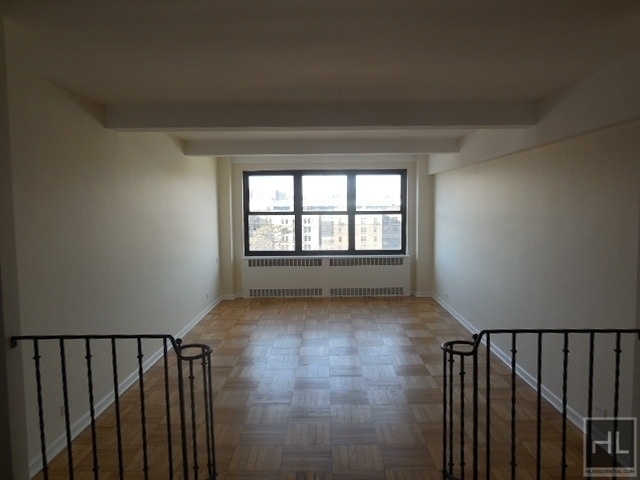