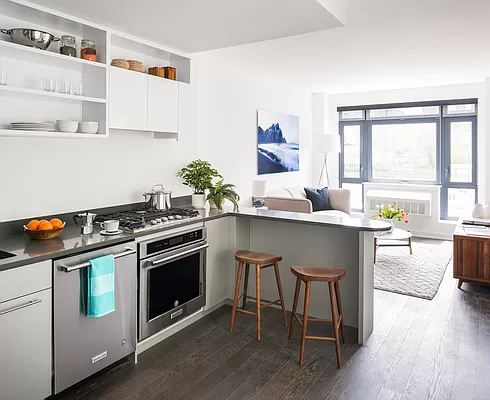 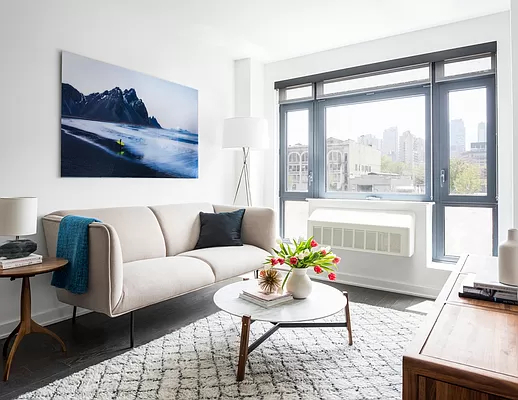 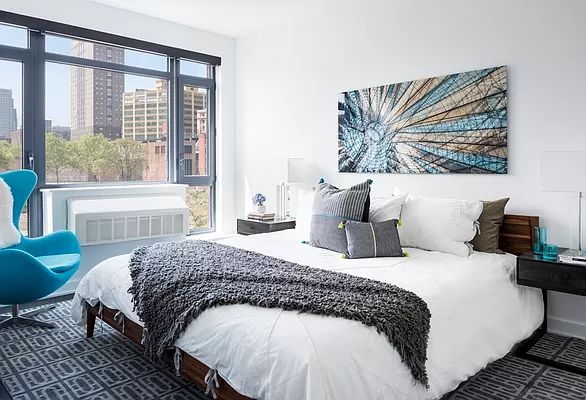 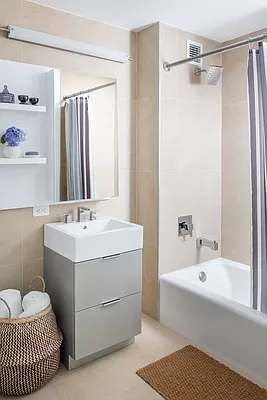 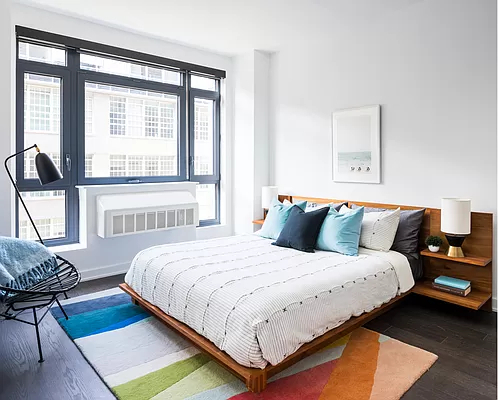 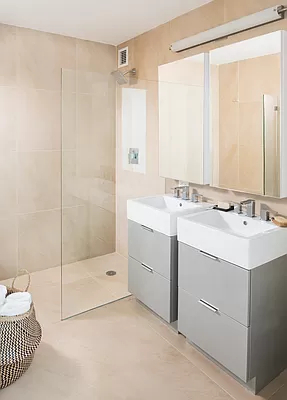 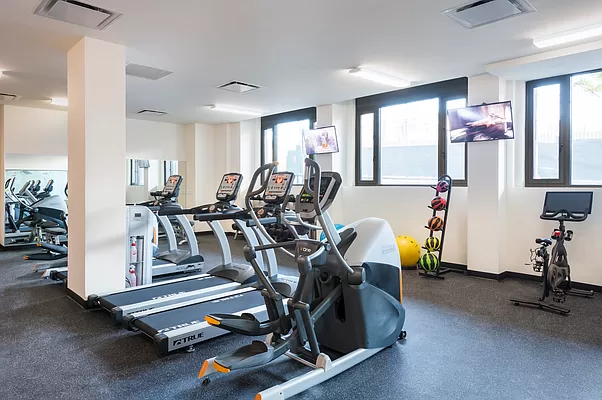 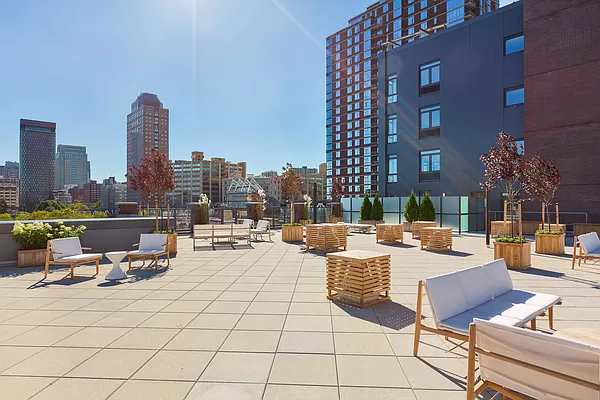 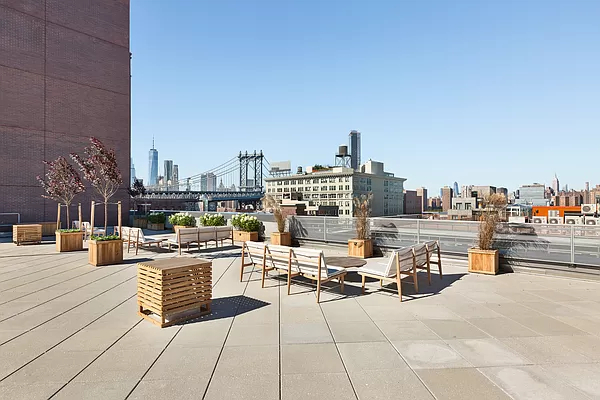 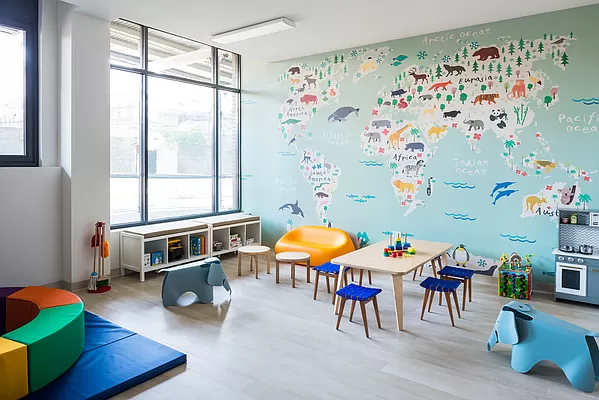 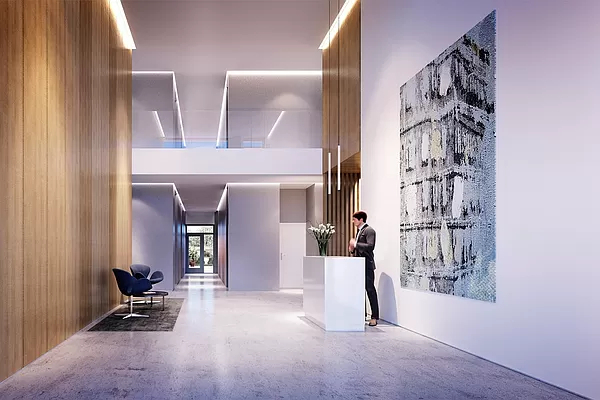 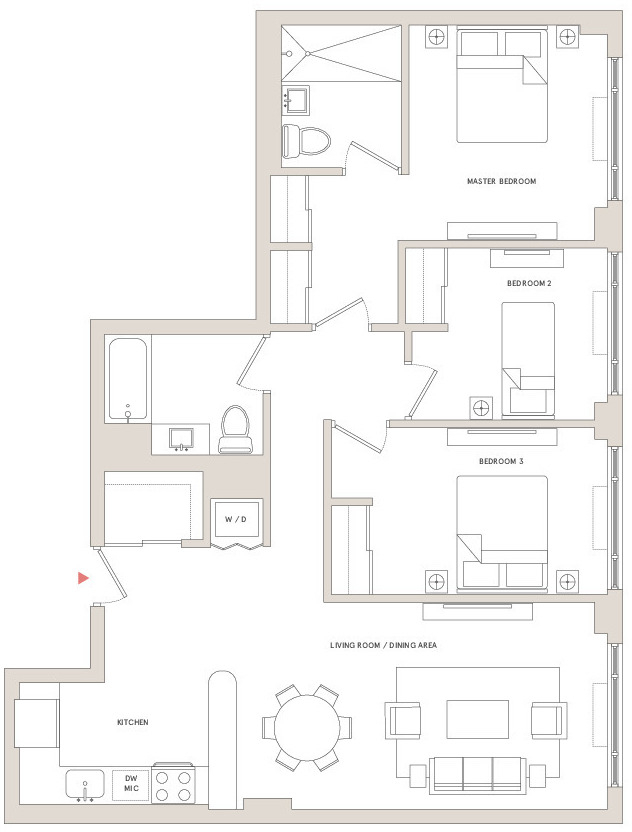 Description
This luxurious, well-appointed 3 bedroom, 2 bathroom home boasts an open layout. The kitchen open's to a spacious living and dining area making it perfect for cooking and entertaining. The kitchen features state of the art stainless steel appliances, Caesarstone countertops, sleek hi-gloss cabinetry with ample storage and a dining island. The master bedroom features his and her dressing area and a European style master bath with glass enclosed over-sized shower. The 2nd and 3rd bedrooms share a European style bath with soaking tub. This home features antique wood flooring throughout and its own Bosch washer-dryer. Here you will have all the conveniences of luxury living.

DUMBO is a small neighborhood with a lot of heart that's located right where the name implies: Down Under Manhattan Bridge Overpass. Right of the water, this Brooklyn neighborhood is full of trendy entrepreneurs seeking to make an impact in the fields of technology and art.

Fun Facts and History of DUMBO

DUMBO started out as a neighborhood in Brooklyn known as Olympia. In the late 1700's, private landowners purchased much of modern day DUMBO and turned it into Summer homes for wealthy Manhattanites. While this dream never really took off, DUMBO was a popular port neighborhood for those traveling from Manhattan to Brooklyn.

Factories began popping up around the mid 1800's and DUMBO became a place of industry for the next few decades. DUMBO was known for innovation as well, especially in 1890 when the cardboard box was invented there. DUMBO would remain largely industrial, even after World War II.

Price Comparison
This apartment is 8.64% more expensive than the median price for 3BR / 2BA apartments in DUMBO with Doorman, Elevator, which is $7,175.
HopScore Breakdown
This listing has a HopScore of 91.1 and was posted 10 hours ago. Some of the contributing factors to the HopScore are listed below.
RentHop Description
The apartment is a unit offered at a monthly price of $7,795. This is a luxury doorman / elevator building. The building also boasts a fitness center to help residents stay in great shape. Both cats and dogs are allowed, but as always, double check with the manager about any specific pet concerns you may have. The kitchen conveniently includes a dishwasher. This is a No Fee apartment, meaning the manager or agent should not ask you for a broker fee (there may still be deposits and other move-in fees paid to the landlord). 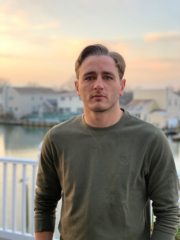 Scope Realty
RentHop Pro
Elite
Please verify your phone/email
Enter the 6-digit code sent to or download the RentHop mobile app to continue.
Meanwhile, here are some similar nearby listings!
For Sale Nearby 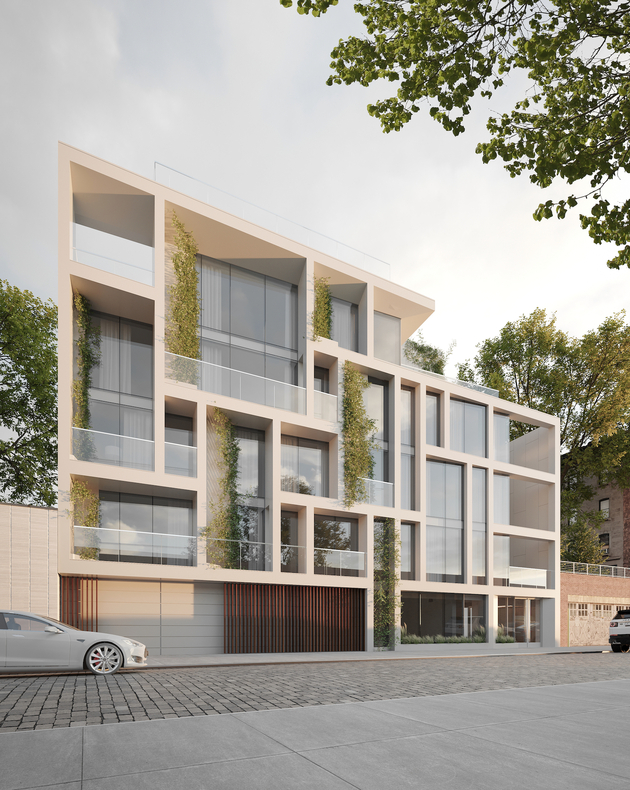 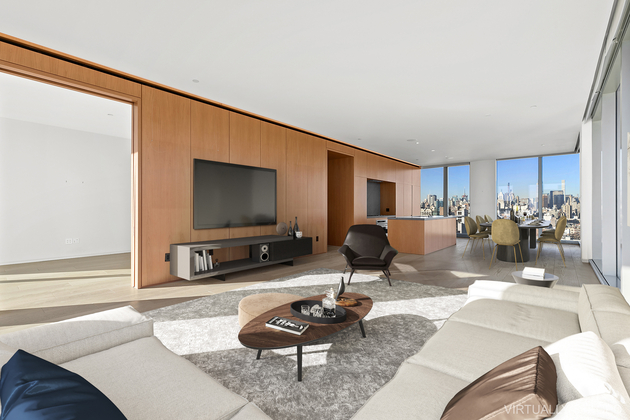 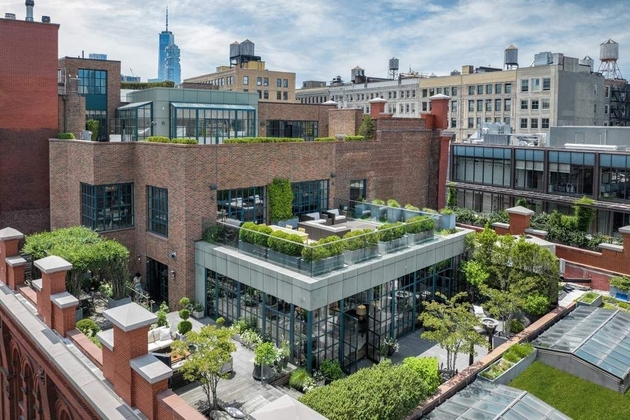 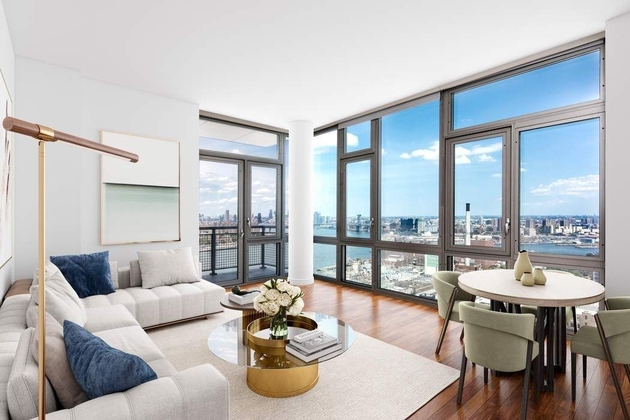 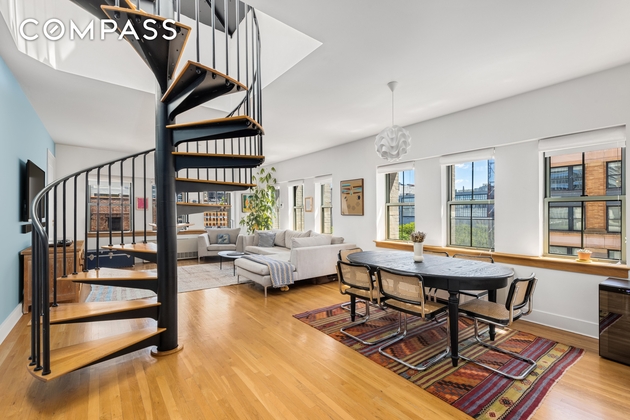 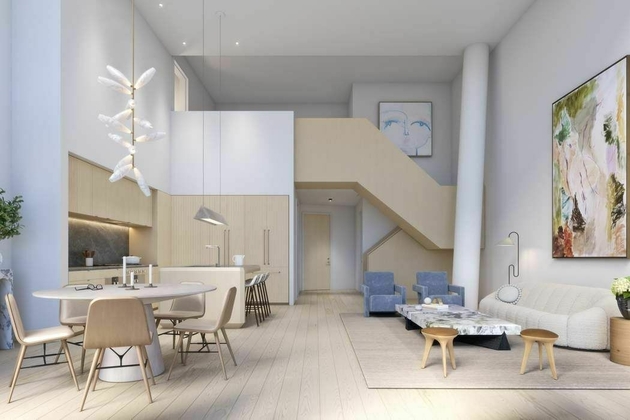