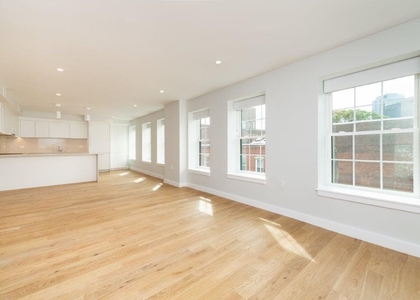 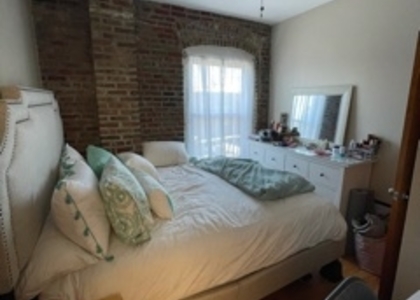 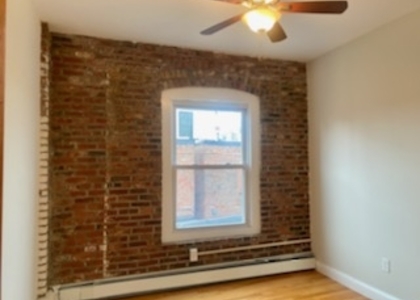 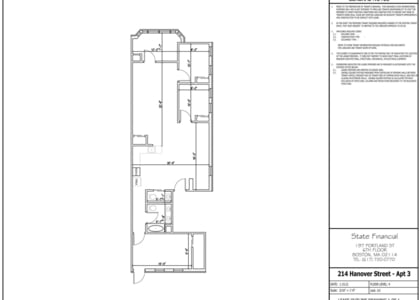 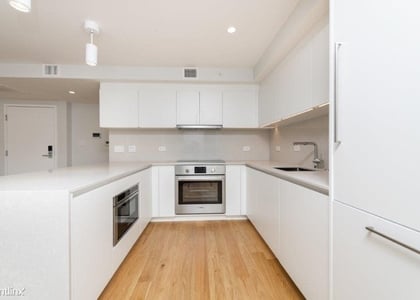 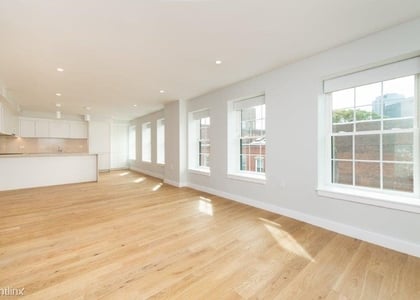 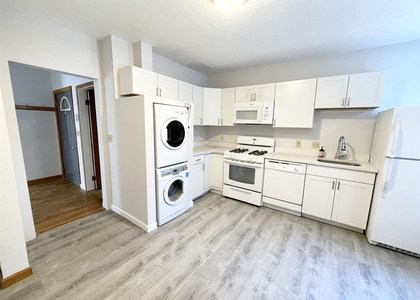 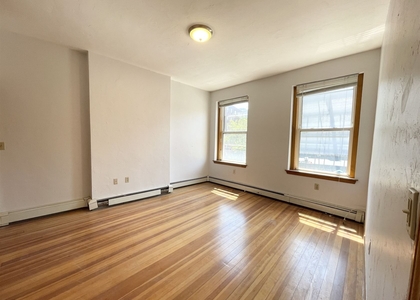 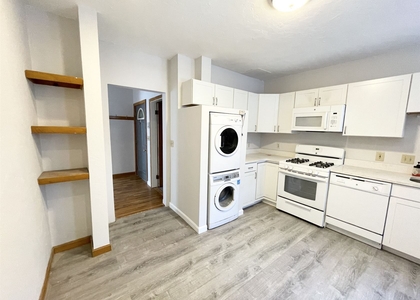 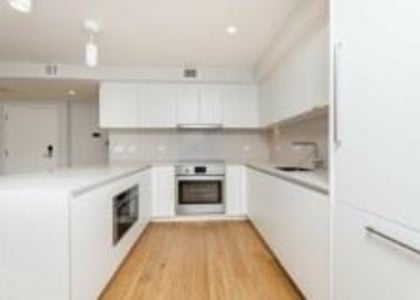 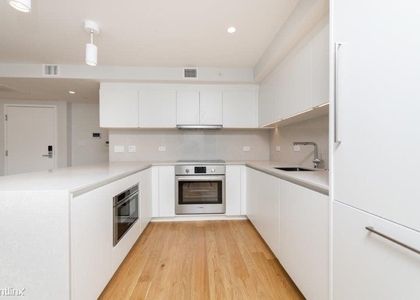 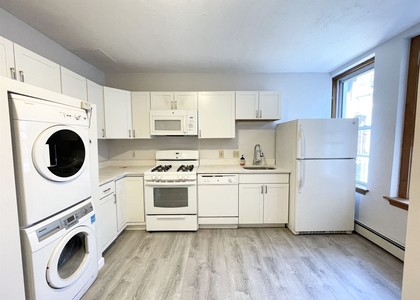 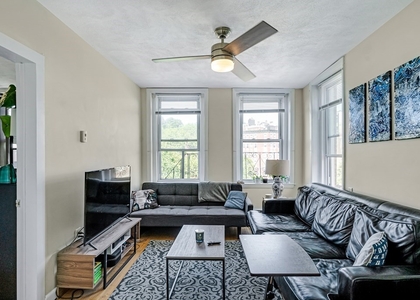 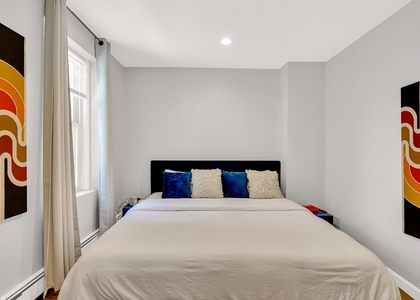 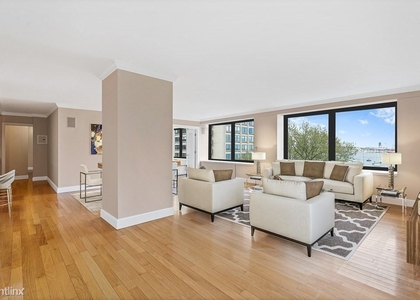 The North End of Boston has the distinction of being the oldest residential neighborhood in all of Boston, which makes it among the oldest in the country. In fact, it has been inhabited ever since it was settled back in the 1630s. Despite being under .5 square miles in size, this neighborhood is home to over 10,000 people and features a ton of tourist attractions. If you're looking for a neighborhood that offers a little bit of everything the North End is a good option.

The North End of Boston has the distinction of being the oldest residential neighborhood in all of Boston, which makes it among the oldest in the country. In fact, it has been inhabited ever since it was settled back in the 1630s. Despite being under .5 square miles in size, this neighborhood is home to over 10,000 people and features a ton of tourist attractions. If you're looking for a neighborhood that offers a little bit of everything the North End is a good option.
Atmosphere

As soon as you step foot in this neighborhood, you are reminded why it’s called “Little Italy.” You can hear people speaking Italian and can smell the fresh basil, garlic, and baked goods in the air. The neighborhood has been primarily Italians for decades and it still is today. However, the neighborhood has an inviting feel and is welcoming to everyone from any background. As a result, a lot of young professionals have moved to this desirable neighborhood and are beginning to change its reputation a bit to a more lively, yet quaint, neighborhood.

The area is home to different types of architecture from many different periods of American history. This means that you often have a good selection of different styles when choosing somewhere to rent. Some may opt for an older and more traditional apartment while some might want the luxury living arrangements by the water. The streets remained lined with Italian restaurants and bakeries, but you are beginning to see more high end boutiques as well. It’s a solid blend of modern and classic for those with a diverse taste.

As mentioned in the introduction, the North End has consistently been inhabited by people since the 1630s. These were largely European settlers, and this area of Boston became a distinct community in around 1646. It then underwent a lot of development and began to get more popular as a result. In the 18th century, it became a very desirable and fashionable place to live. However, by the 19th century, it was very crowded and some of the wealthier inhabitants moved to other neighborhoods. This ushered in the wave of immigrants from all over Europe, and led to the Italian-Americans putting their stamp on the neighborhood throughout the 20th century.

As with the cost of living in most of the city, the North End is a fairly expensive place to rent. The neighborhood is currently one of the priciest in Boston. While many might find the rent in the area a bit steep, people who appreciate the quaint feel and Italian influence in the neighborhood usually don’t mind paying the price.

The streets in the North End are extremely dense and narrow, which means parking can be tough. There are also no major streets that extend through this neighborhood, which makes driving difficult as well. As a result, most of the trips through the neighborhood are made by walking. Commercial Street does have some northbound and southbound lanes, but that street just goes around the perimeter.

If you have a longer commute to work, don’t fret. The North End has easy access to all types of public transit. The train and subway have several stops throughout the North End and there are always taxi cabs there ready to take you to your destination.

Universities Nearby
Check it Out
For those interested, North End currently has 67 residential listings advertised on the market for rent. From data that we've compiled, listings range from $2,998 in the lower quartile to $4,003 in the upper quartile. Generally speaking, the median rental price is $3,500 or $62 / ft². For those interested in renting a listing in this search area, there are currently 3 studio, 24 one-bedroom, 19 two-bedroom, 14 three-bedroom, and 7 four+ bedroom properties available for rent.
For your convenience, we've included a more detailed breakdown of rental pricing by median bedroom sizes here:

North End is located within Suffolk County, Massachusetts. This area currently has 767,719 residents in 299,658 households. Out of the total population, 25.75% of the residents speak another language at home instead of English. The majority of the inhabitants in this county are currently unmarried and have a median age of 32.4.