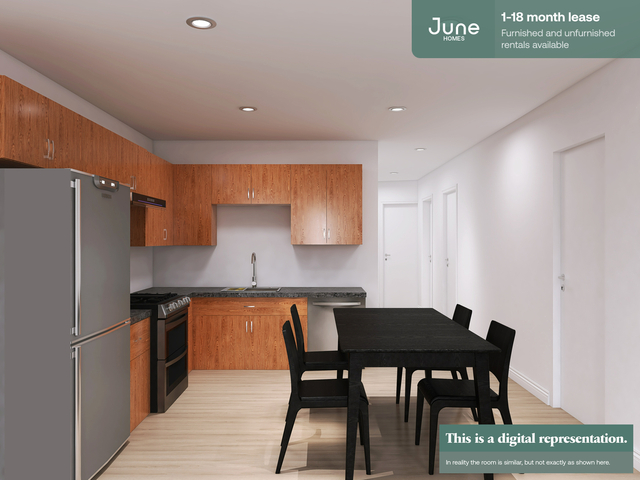 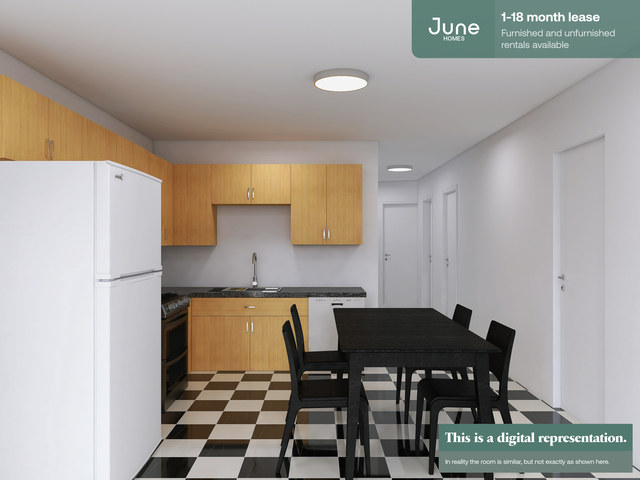 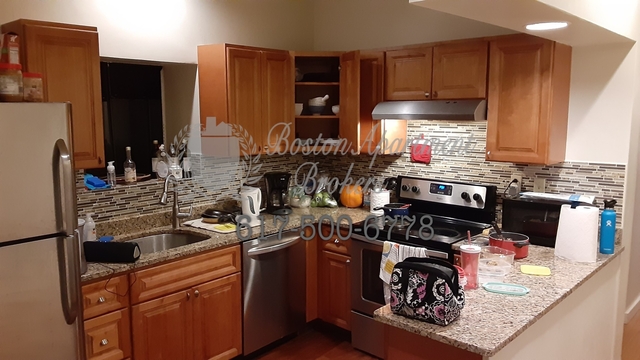 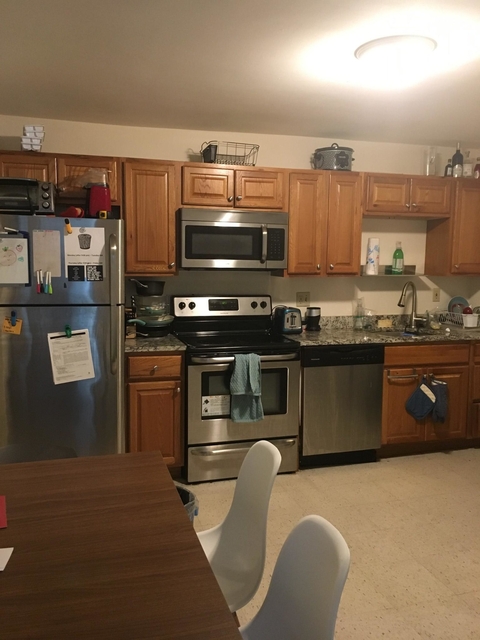 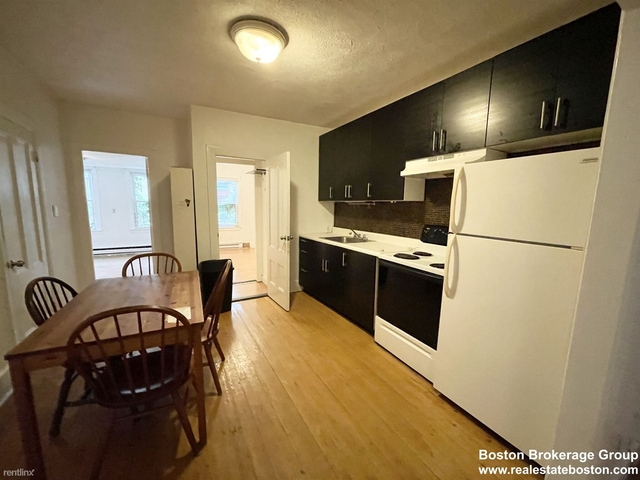 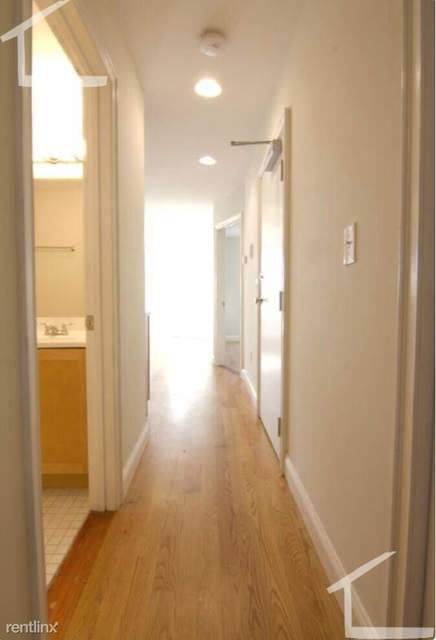 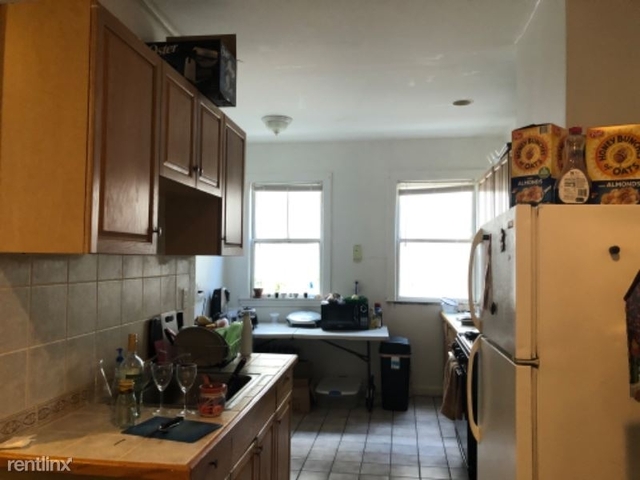 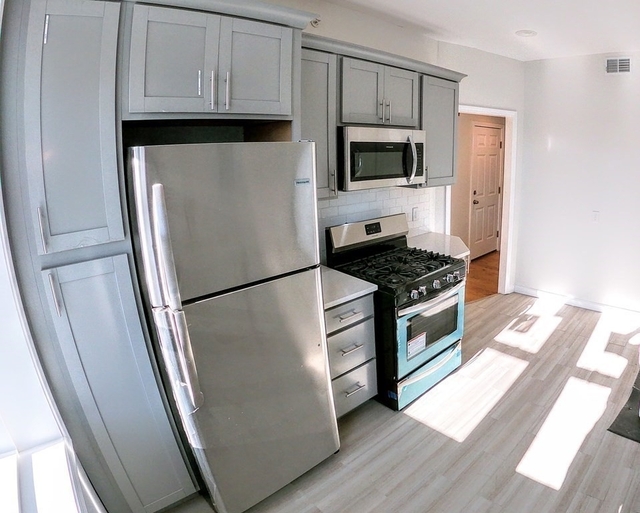 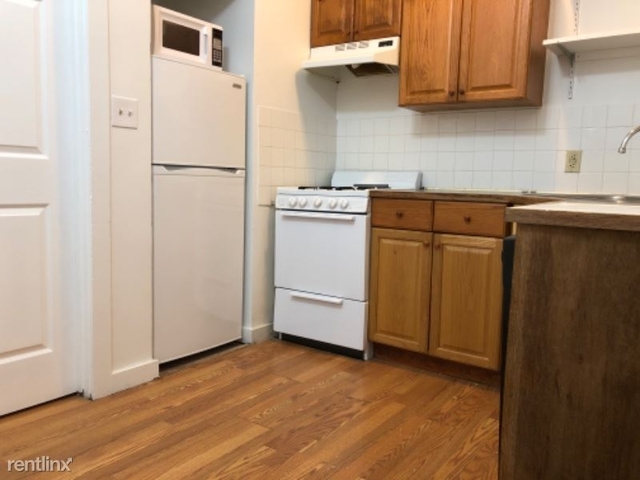 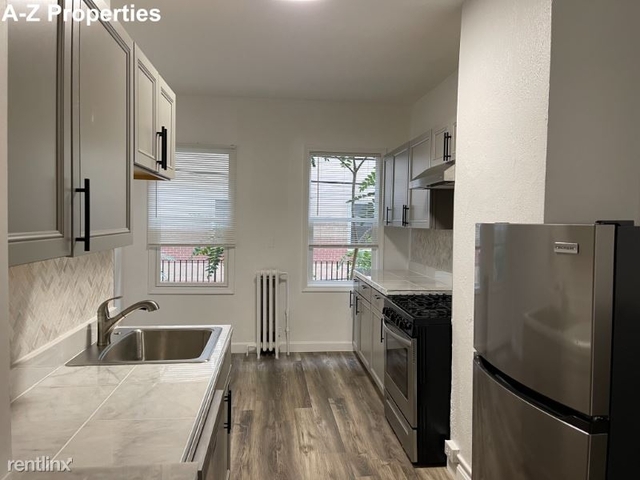 Lower Roxbury is a neighborhood of about 11,000 that sits just south of the Fenway and South End neighborhoods. The neighborhood has a mix of residential and commercial properties, with a large number of schools, which make it ideal for young families and students. The neighborhood also contains parks, bars, restaurants and more, which makes it a very easy place to live. If you are interested in renting or living here, be sure to check out the apartments on Renthop.

Lower Roxbury is a neighborhood of about 11,000 that sits just south of the Fenway and South End neighborhoods. The neighborhood has a mix of residential and commercial properties, with a large number of schools, which make it ideal for young families and students. The neighborhood also contains parks, bars, restaurants and more, which makes it a very easy place to live. If you are interested in renting or living here, be sure to check out the apartments on Renthop.
Atmosphere

As soon as you step foot in the neighborhood, you will be greeted with a simple and unassuming vibe. While many neighborhoods in Boston will be over the top or have some big reputation or gimmick, that is not the case with Lower Roxbury. This is a no-frills neighborhood that is fairly easygoing and accepting of all lifestyles and cultures. However, this doesn’t mean the neighborhood is bad or undesirable at all. There are many parks, murals, restaurants, bars and more that can be enjoyed throughout the neighborhood.

Like many different Boston neighborhoods, Lower Roxbury has a history that spans hundreds and hundreds of years. This neighborhood was originally settled in 1630 and has been inhabited since. Roxbury as a whole began as a village, and then became a city, before eventually becoming part of Boston in 1868. The neighborhood is slowly becoming a desirable neighborhood in the city and look for that to continue in the coming years. This has to do with the inviting and accepting nature of the neighborhood, but the low cost of living also has a lot to do with this desirability.

In fact, the rent in Lower Roxbury is among the lowest in the entire city. Even nicer, multi-room apartments are fairly affordable in this area comparable to other areas in Boston. Due to the fact that it is near the southern tip of Boston, commutes can be fairly lengthy. This is definitely one of the factors as to why the neighborhood is so affordable to live in.

There are numerous different bus and subway routes in and around the neighborhood that can get you throughout Boston in no time. While the daily commute might be longer than many other neighborhoods in Boston, it is still much less than other urban communities throughout the USA.

The next most common ways of getting around in this neighborhood are walking and driving. Walking is a good option if the weather is nice as a lot of the architecture throughout the neighborhood is historic and survived the urban redevelopments of the last few years. One of the problems with walking, however, if that it can take a while being that Lower Roxbury is fairly far south from the heart of Boston. Driving is about as common as walking, but if you live and work downtown, finding parking can be exceptionally hard, as is driving through the downtown and busier neighborhoods.

Universities Nearby
Check it Out
For those interested, Lower Roxbury currently has 15 residential listings advertised on the market for rent. From data that we've compiled, listings range from $2,575 in the lower quartile to $4,450 in the upper quartile. Generally speaking, the median rental price is $4,200 or $45 / ft². For those interested in renting a listing in this search area, there are currently 0 studio, 4 one-bedroom, 3 two-bedroom, 3 three-bedroom, and 5 four+ bedroom properties available for rent.
For your convenience, we've included a more detailed breakdown of rental pricing by median bedroom sizes here:

Lower Roxbury is located within 02119. This area currently has 26,833 residents in 11,028 households. Out of the total population, 25.75% of the residents speak another language at home instead of English. The majority of the inhabitants in this zipcode are currently unmarried and have a median age of 35.2.

At least 77.98% of those living in this zipcode rents their homes. Most residents will commute to work by car with an average commute time of 30.1 minutes.