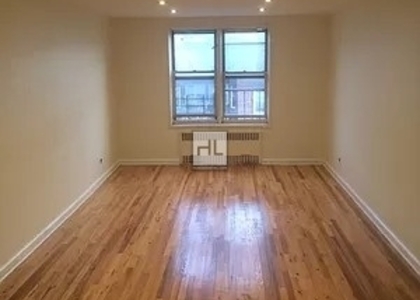 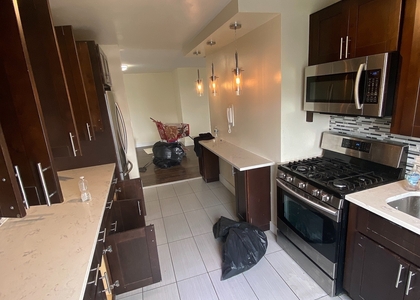 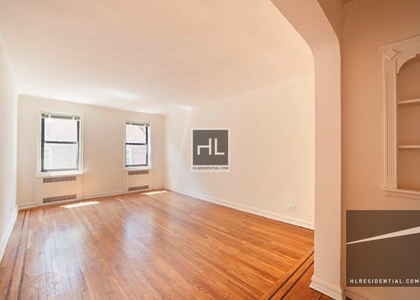 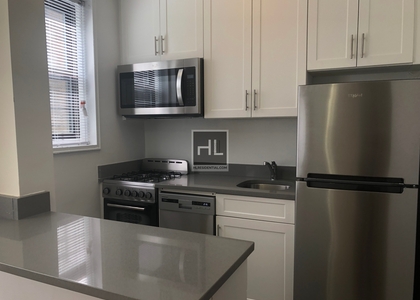 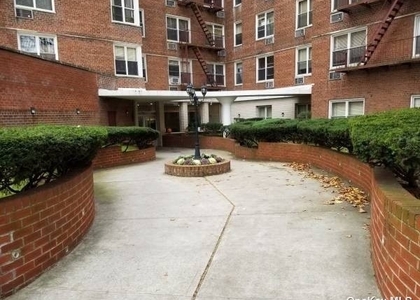 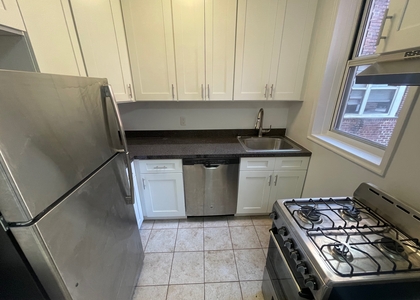 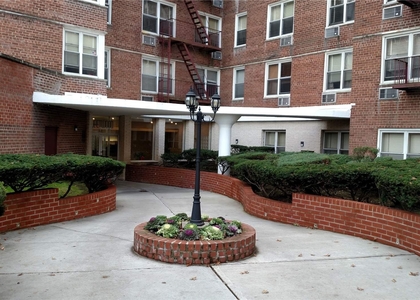 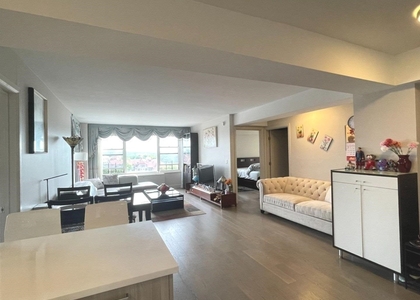 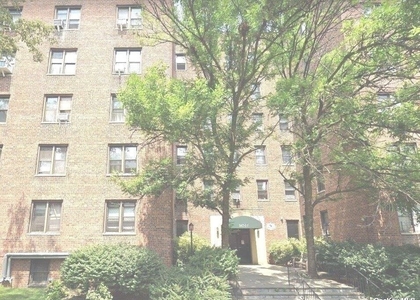 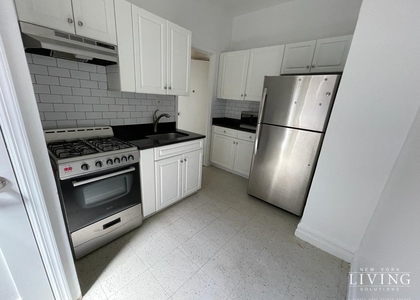 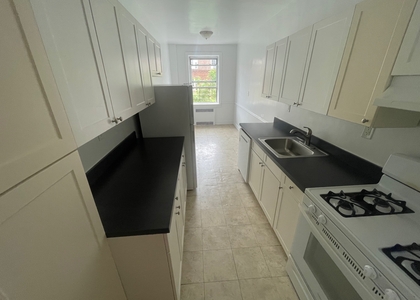 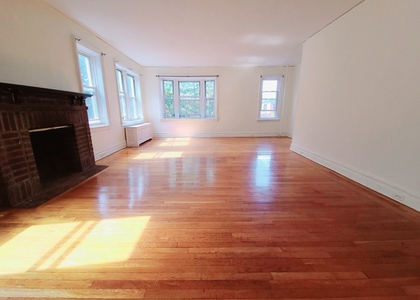 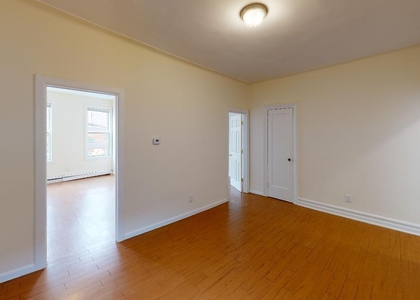 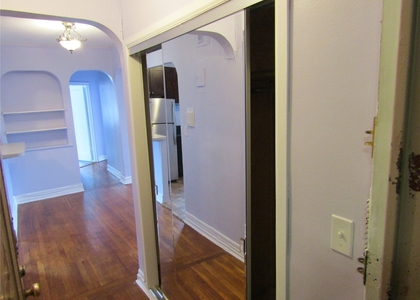 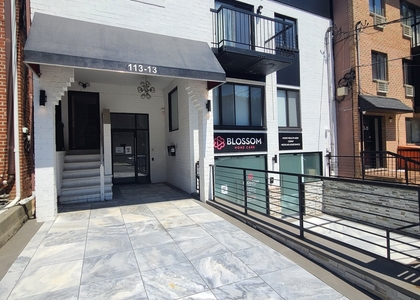 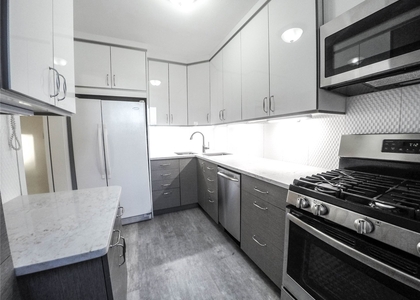 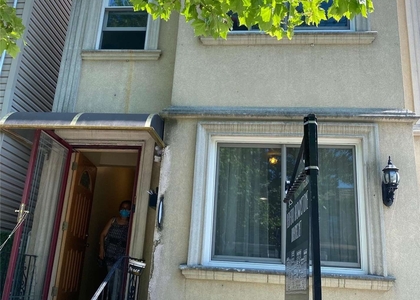 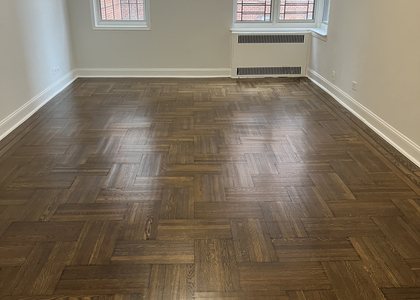 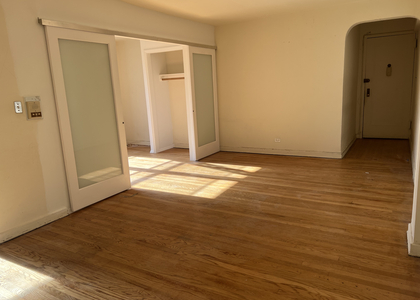 Forest Hills is a lush, beautiful residential neighborhood in the middle of Queens. Surrounded by many neighborhoods including Corona, Rego Park, and Kew Gardens, Forest Hills leans more into the suburban lifestyle rather than a gritty city one. The houses are big, the shopping is plentiful, and the people who live here never run out of things to do.

Forest Hills is a lush, beautiful residential neighborhood in the middle of Queens. Surrounded by many neighborhoods including Corona, Rego Park, and Kew Gardens, Forest Hills leans more into the suburban lifestyle rather than a gritty city one. The houses are big, the shopping is plentiful, and the people who live here never run out of things to do.

In the early days, Forest Hills was made up of six large farms. In 1895, the area just beneath those farms was being transformed into a park known as Forest Park. In 1906, developers bought the six large farmlands in order to develop them into a neighborhood, which would be named Forest Hills as a tribute to the neighboring park.

Forest Hills divided ownership of the neighborhood in 1908 when Margaret Sage, founder of the Russell Sage Foundation, bought 142 acres from the development firm. She christened the area Forest Hills Gardens and commissioned architects to build tudor style housing in the area, giving it an almost fairytale vibe. The homes received further acclaim when the LIRR built the gorgeous Station Square nearby in 1911.

Once the foundations of the neighborhood were built, Forest Hills went in an unexpected direction when the West Side Tennis Club moved there in 1914. Since then, tennis has been a sort of ongoing theme for this neighborhood, even hosting major events like the U.S. Open. Though the final U.S. Open to take place in the neighborhood was in 1978, the neighborhood never forgot its athletic roots, even having tennis players carved into police precincts and post offices.

While Forest Hills doesn’t have many of the luxury highrise buildings other neighborhoods have become known for, it doesn’t seem to want them. There are several older mid to high rise apartment complexes in the area, but the single family homes are what truly shine in this neighborhood. These homes range from victorian to tutor styles and are highly sought after.

Forest Hill is extremely residential, meaning the area is relatively quiet and peaceful. Things are a bit more spread out here, meaning there’s plenty of room for residents and tourists to stretch their legs.

Forest Hills has a classy reputation, with many fine dining establishments. They also have a decent nightlife, especially when it comes to live music. That said, it never gets too noisy in the neighborhood, making it a great escape from the hustle and bustle of the rest of the city.

Forest Hills is a safe neighborhood in a safe borough. With plenty of good schools, access to hospitals, and a ton of outdoor venues, families can be very comfortable here, especially larger families in search of more space.

The New York City subway system provides access to Forest Hills via the E and the F lines. The LIRR also operates out of Station Square in the neighborhood.

Biking is pretty popular in this neighborhood. There aren’t many Citi Bike docking stations out here, but the roads are wide and traffic is never too bad. Cyclists can navigate this neighborhood easily.

Driving is very popular in this area. Traffic is almost never congested and parking is extremely easy to find, many people having their own private driveways.

Exclusive Queens Listings Under $2500 in December

Learn More About Forest Hills
For those interested, Forest Hills currently has 146 residential listings advertised on the market for rent. From data that we've compiled, listings range from $2,113 in the lower quartile to $2,944 in the upper quartile. Generally speaking, the median rental price is $2,700 or $36 / ft². For those interested in renting a listing in this search area, there are currently 34 studio, 39 one-bedroom, 58 two-bedroom, 9 three-bedroom, and 6 four+ bedroom properties available for rent.
For your convenience, we've included a more detailed breakdown of rental pricing by median bedroom sizes here: