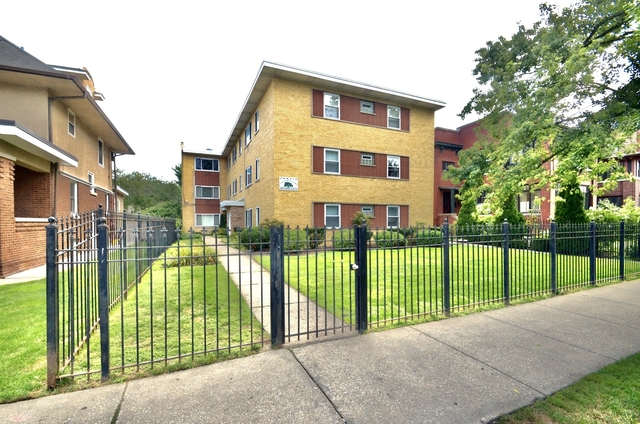 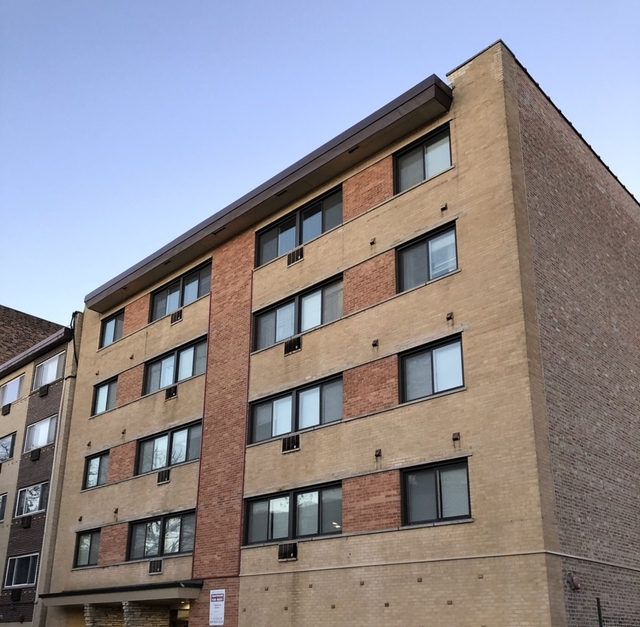 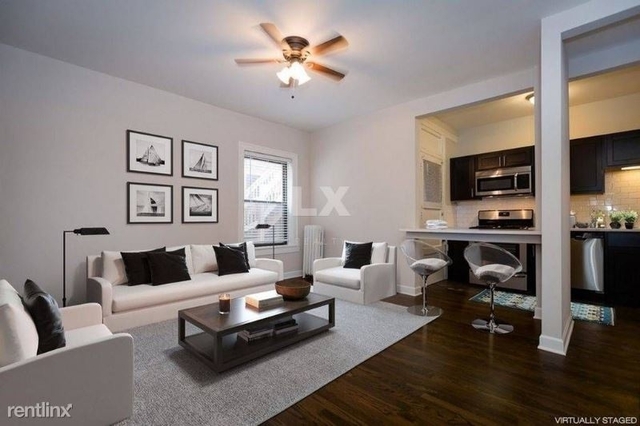 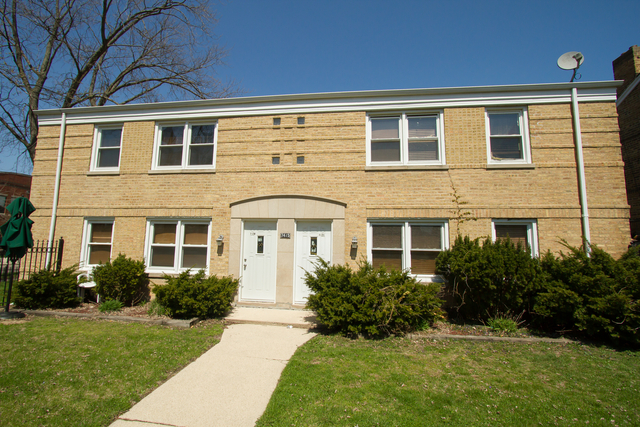 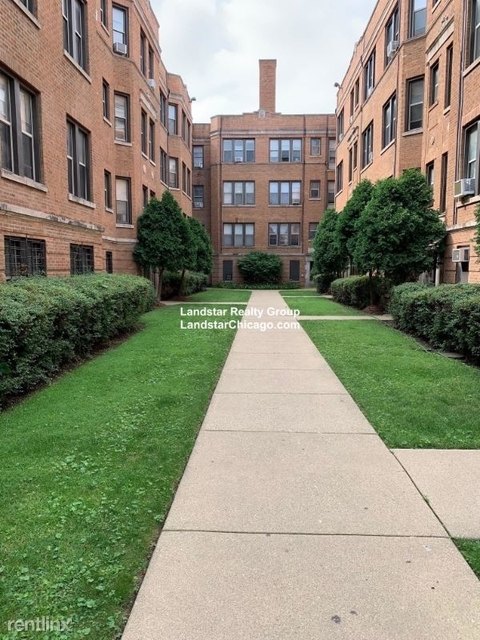 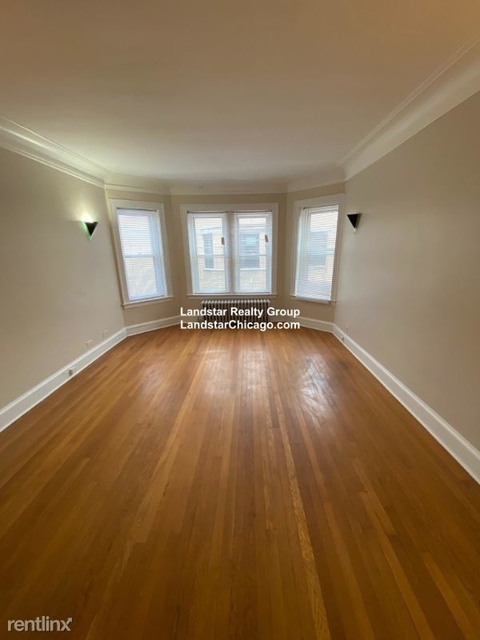 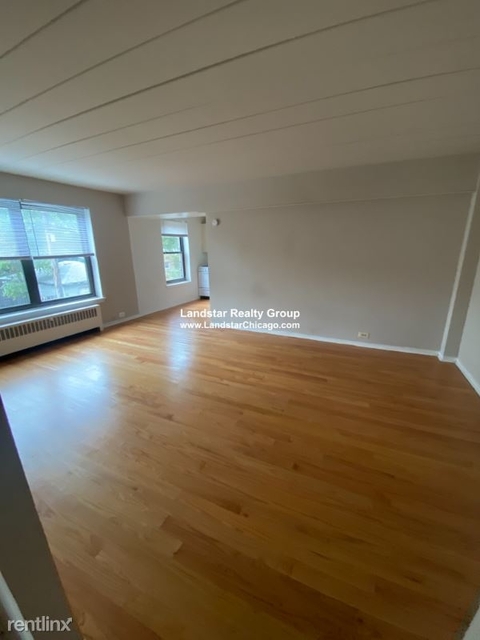 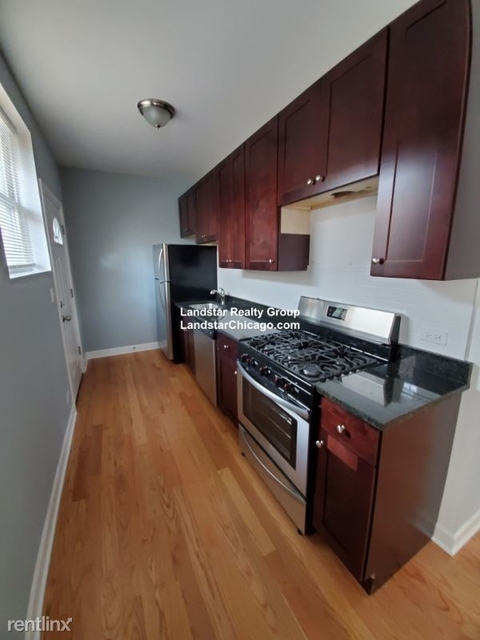 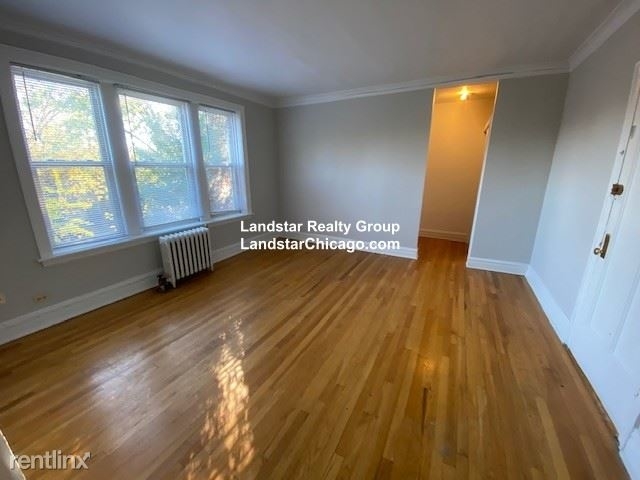 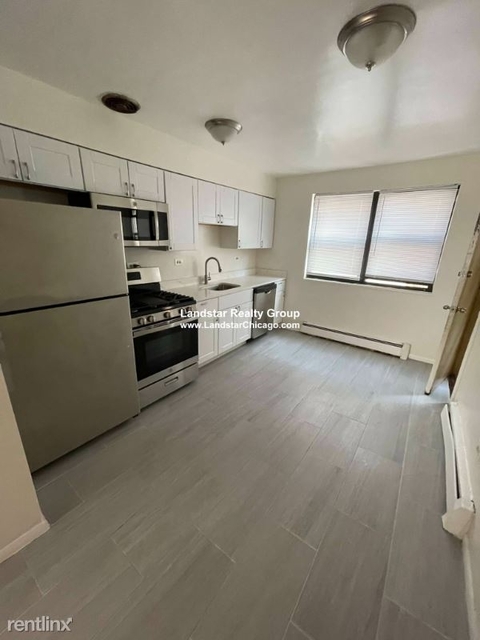 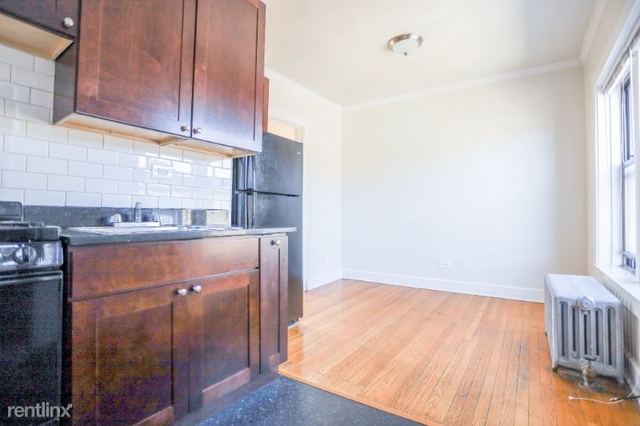 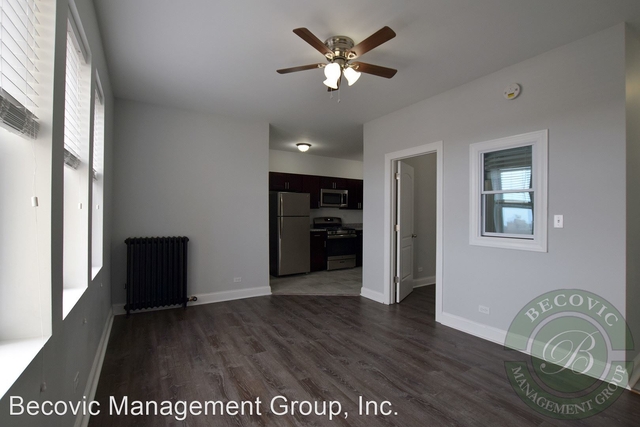 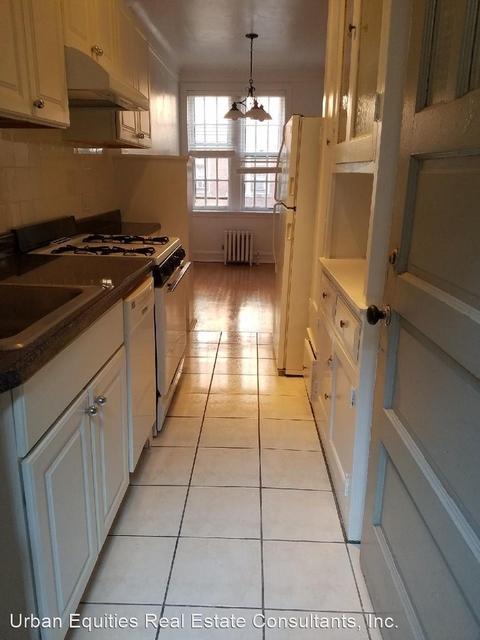 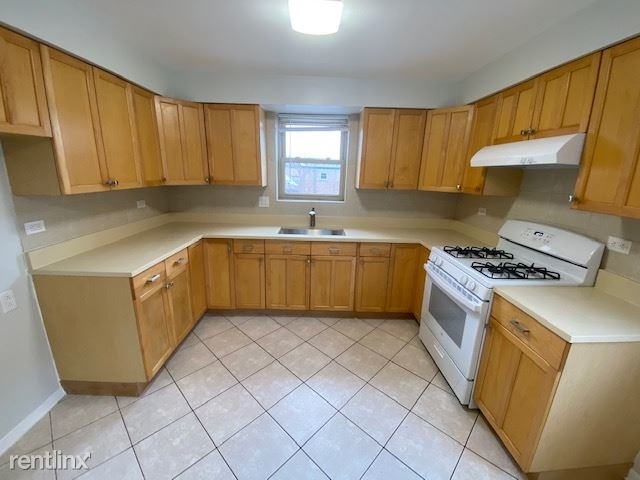 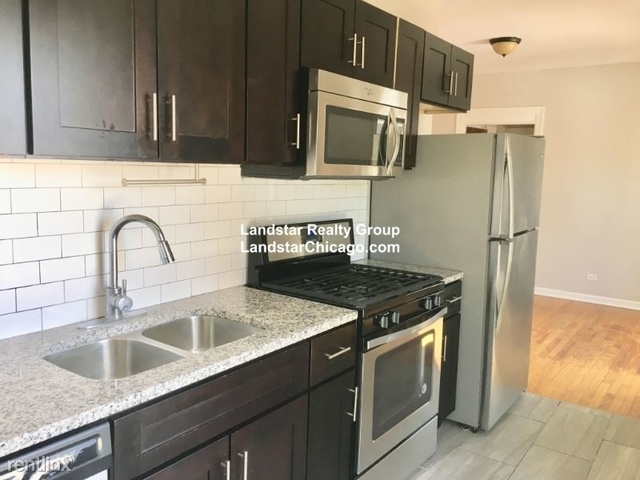 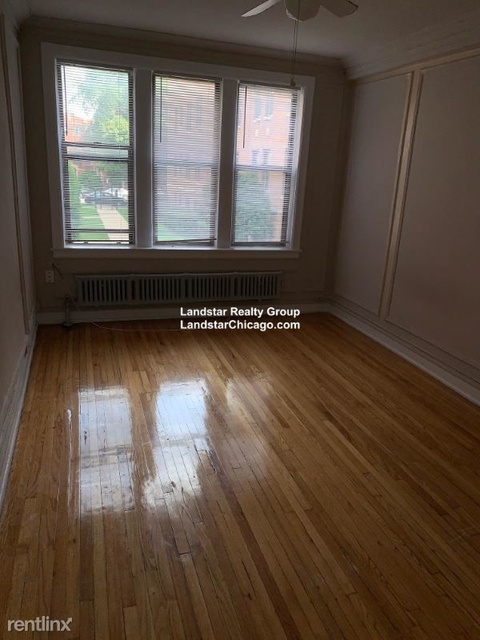 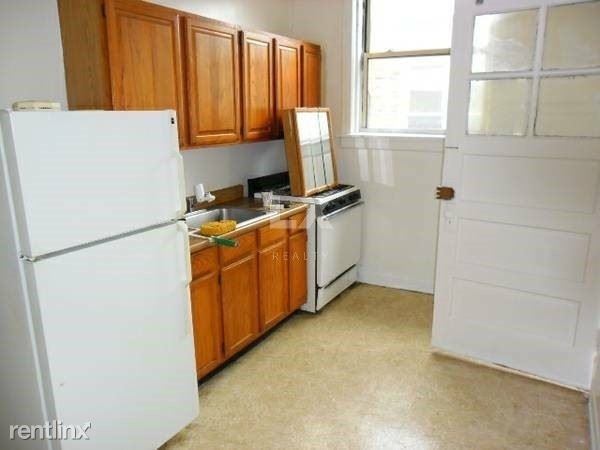 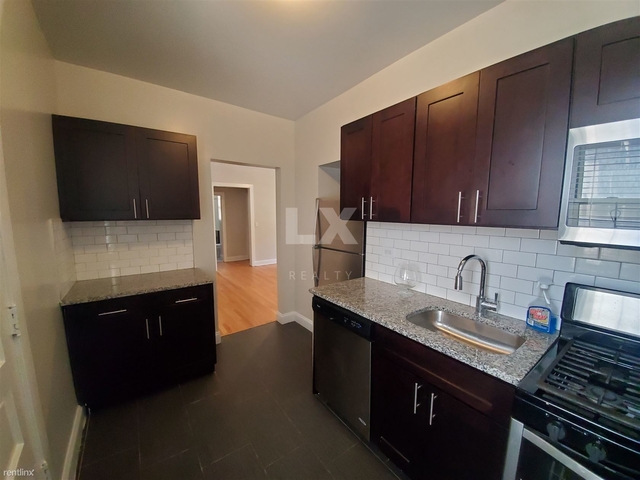 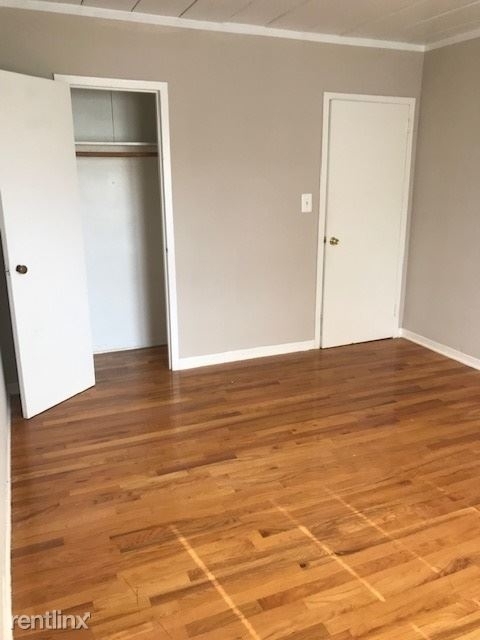 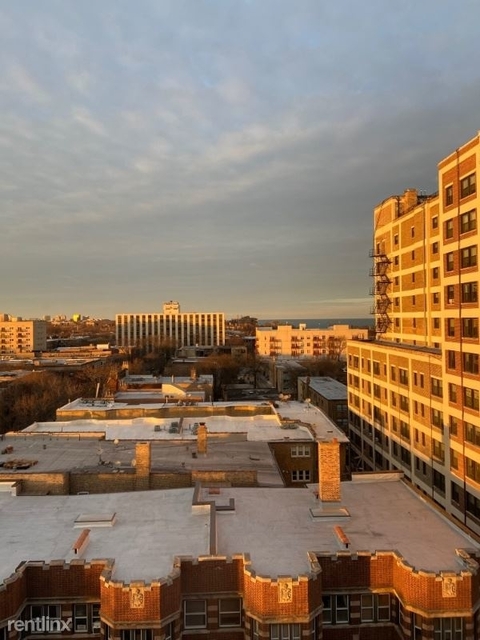 Rogers Park, bordered by Lake Michigan in the far northeast corner of Chicago, is nestled between two universities and is one of the most culturally and economically diverse neighborhoods of Chicago. This neighborhood is home to a higher rate of residents with Master's, Professional, and Doctorate degrees than the state average and twice the state average of residents who work for non-for-profit institutions. Median household income in 2012 was $39,482; lower than the city’s average. This has had the welcome effect of keeping houses and apartments affordable and a comfortable one-bedroom apartment can easily be rented in one of the many multiunit complexes for less than $1,000 per month.

Rogers Park, once a convergence of two Native American trails, was incorporated as a village of Illinois in 1878. Rail companies built a collection of commuter lines on what is now the present "L" line to downtown Chicago. When the Howard Station was opened in 1908, population growth jumped dramatically, giving rise to multiunit dwellings and an increase in cultural diversity.

Ignatius College, founded in 1870, was renamed Loyola University in 1915 and became one of the largest Jesuit colleges in the United States. By 1930, Rogers Park was one of the most densely populated Chicago neighborhoods. Rogers Park remains primarily a renter’s community. Commercial districts developed along Clark Street, Devon Avenue, and around the four neighborhood “L” stations. Both the Yellow and Purple Line begin in Rogers Park.

Home to an abundance of parks and 10 beaches, tree-lined streets, and 130 plus restaurants, Rogers Park exudes vibrancy and was named “very walkable” by Walk Score. More than 80 languages are spoken among the community’s 63,000 residents. Known for its diverse student and academic presence from Loyola University and Northwestern University a few miles north, Rogers Park has a uniquely harmonious and liberal atmosphere. Non-whites constitute more than half of the residents of Rogers Park. With many quiet residential areas, this neighborhood has historically ranked within the top 25 safest Chicago’s communities. Its proximity to the L train, great value in apartments, and lively atmosphere make this area an attractive choice for Chicago residents.

With access to Lake Michigan’s pristine, sandy beaches, award-winning theaters, and international dining options, there’s a lot to do in Rogers Park. The cobblestone streets of Glenwood Avenue Arts District host a variety of bars, cafes, galleries, award-winning theatre companies, and a summer weekly farmer’s market. Enjoy a day outside and head over to one of Rogers Park’s 10 family-friendly beaches or barbeque and play sports on 21.5 acres at Loyola Park and Beach.

Want to eat your way around the world without leaving your neighborhood? Rogers Park is home to authentic Haitian, Caribbean, Romanian Kosher, Mexican restaurants, Hungarian bakeries, and an organic rooftop farm. For a romantic date or a night out, Jarvis Square is popular for unique cafes, restaurants, theaters, and a variety of bars. Held for over 20 years, be sure to check out the Artists of the Wall festival at Farwell Avenue pier, the longest event of its kind in Chicago's history.

For those interested, Rogers Park currently has 60 residential listings advertised on the market for rent. From data that we've compiled, listings range from $1,178 in the lower quartile to $1,861 in the upper quartile. Generally speaking, the median rental price is $1,413 or $17 / ft². For those interested in renting a listing in this search area, there are currently 7 studio, 14 one-bedroom, 24 two-bedroom, 11 three-bedroom, and 4 four+ bedroom properties available for rent.
For your convenience, we've included a more detailed breakdown of rental pricing by median bedroom sizes here:

Rogers Park is located within Cook County, Illinois. This area currently has 5,227,575 residents in 1,951,606 households. Out of the total population, 30.47% of the residents speak another language at home instead of English. The majority of the inhabitants in this county are currently unmarried and have a median age of 36.1.