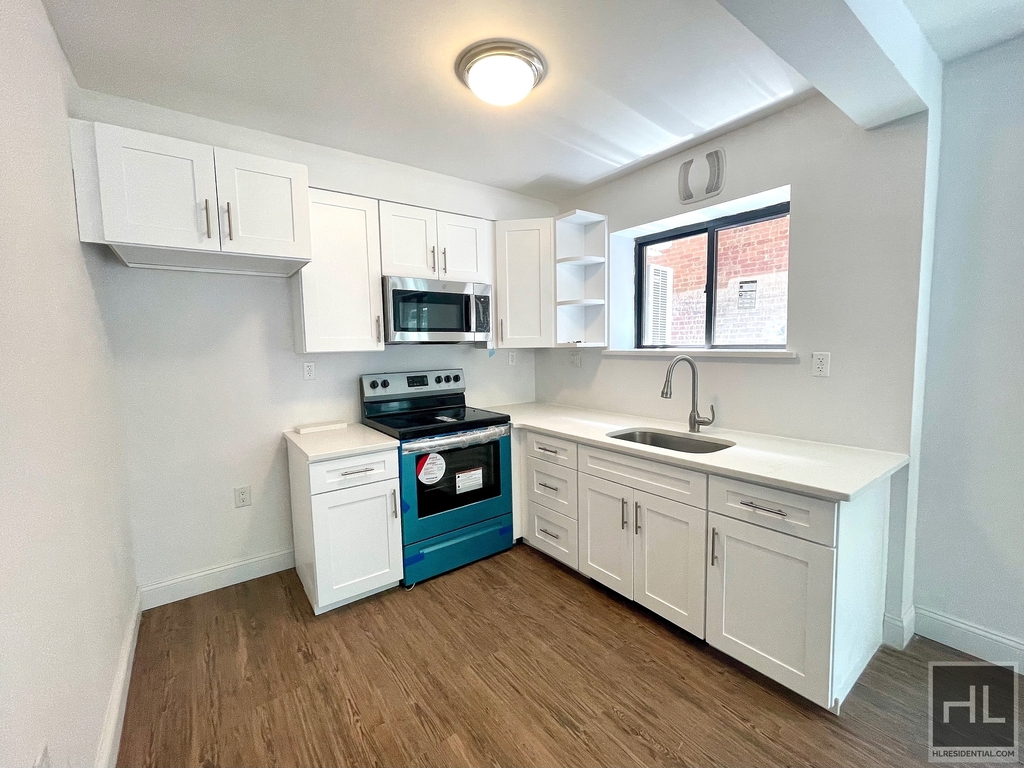 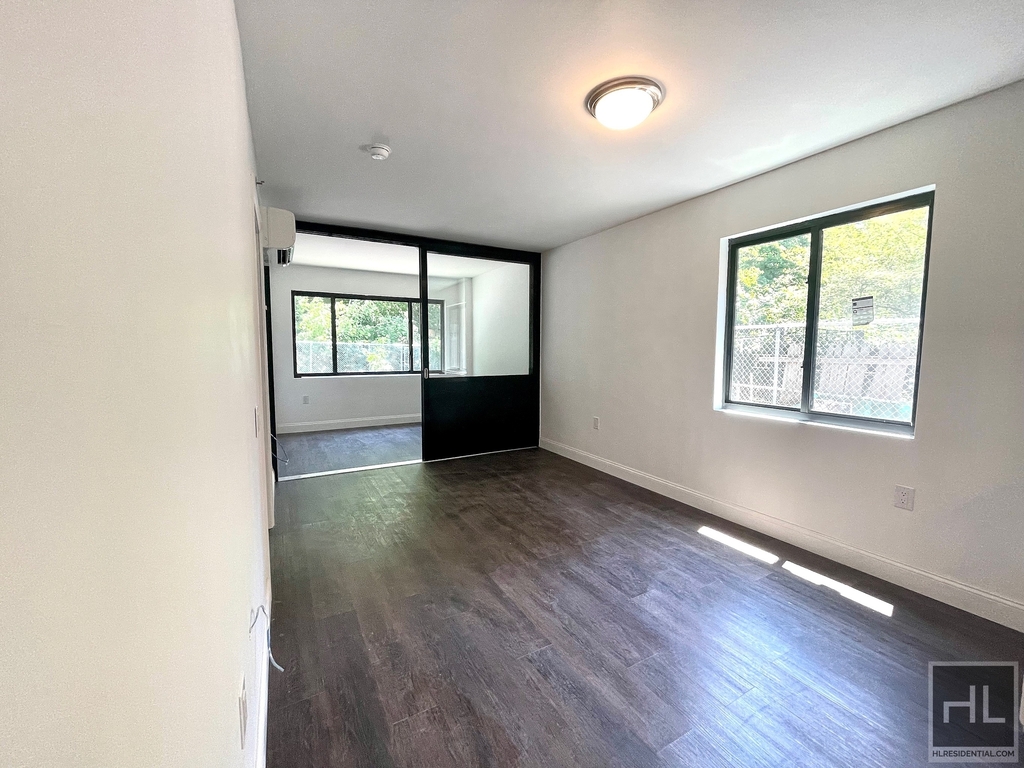 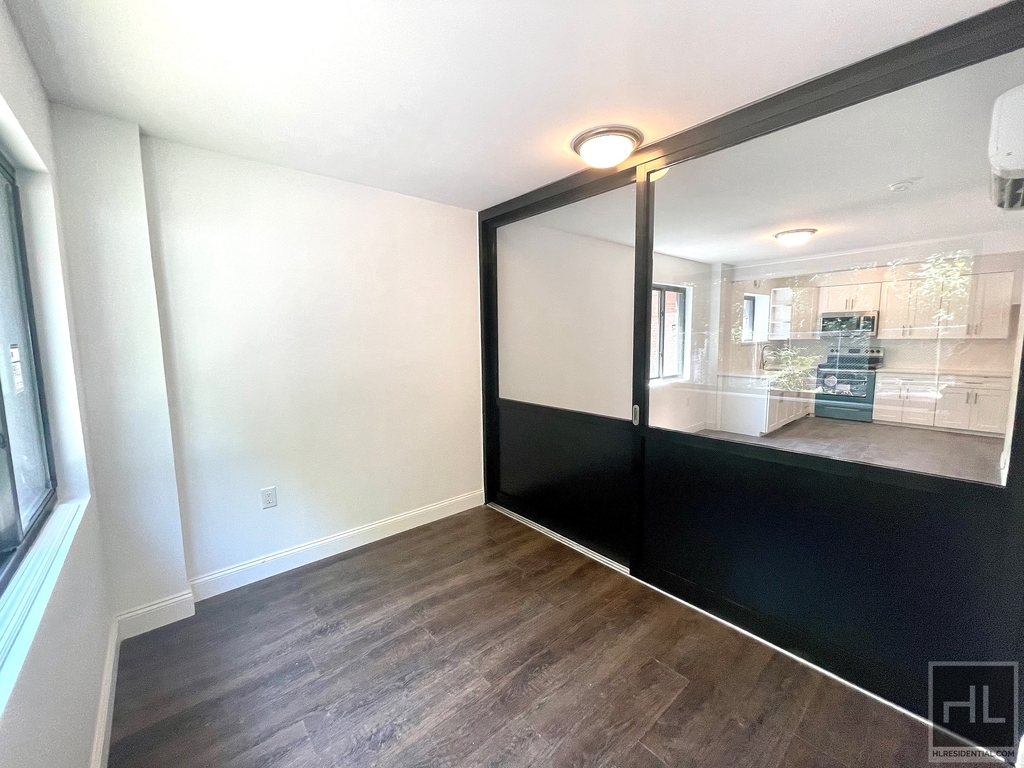 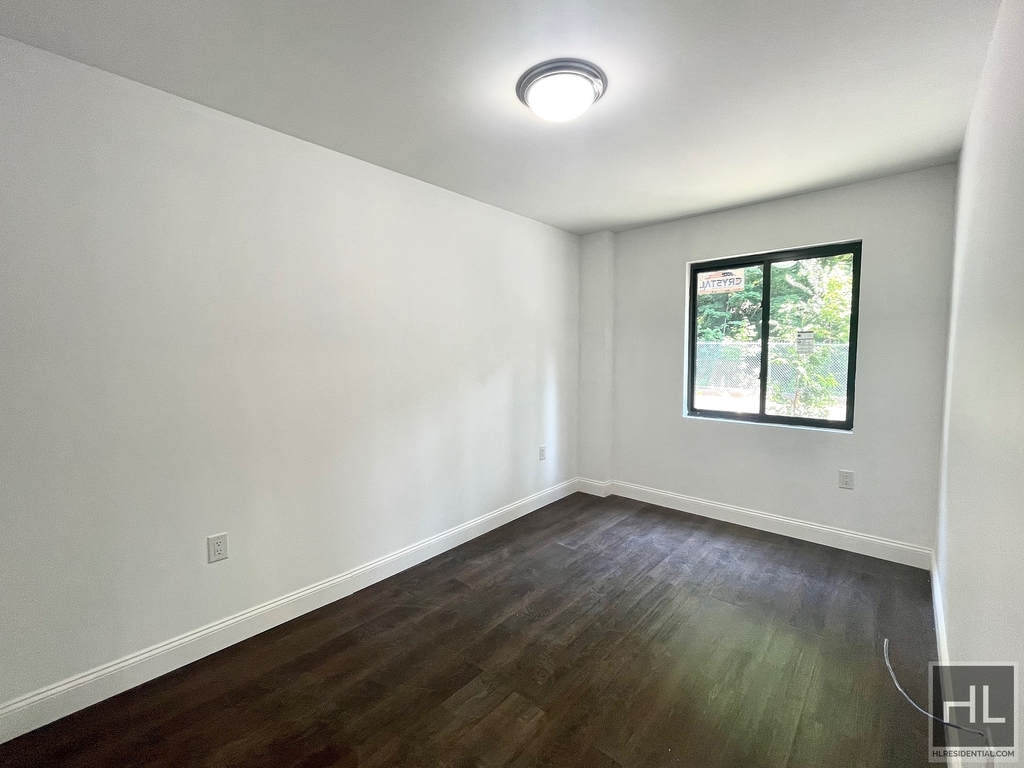 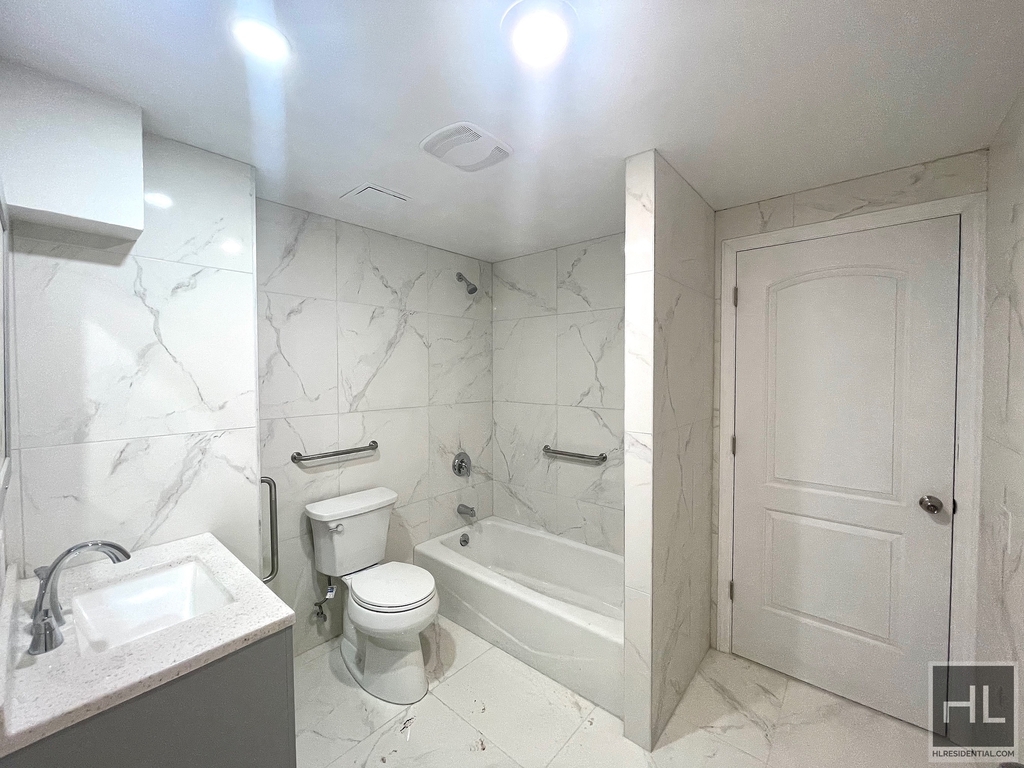 BUILDING
- 18 units, 6 units on each Floor
- Laundry on site
- Parking

Hugged by Forest Hills and Middle Village, Rego Park is the sleepy suburban neighborhood that many of the wonderful people of Queens call home. However, this diverse neighborhood isn't just a place for folks to hang their hats. There's also some amazing dining and shopping destinations that help make the area popular amongst young professionals.

Originally inhabited by the Lenape people, Rego Park was colonized by the Dutch and British around 1653. The settlement became known as Whitepot, and was incorporated into the Township of Newtown. The area was largely used for farmland, especially among British and Chinese immigrants, until the early 1900's.

Whitepot eventually became known as Rego Park, "Rego" being an abbreviation for "Real Good" as in the Real Good Construction Company that developed the area to be more residential. Department stores were later added, making Rego Park a popular place.

The nieghborhood has often been a haven for immigrant…

Price Comparison
This apartment is 2.13% more expensive than the median price for 2BR / 1BA apartments in Rego Park, which is $2,350.
HopScore Breakdown
This listing has a HopScore of and was posted 9 weeks ago. Some of the contributing factors to the HopScore are listed below.
RentHop Description
The apartment is a unit offered at a monthly price of $2,400. The person posting the listing did not specify that any pets were allowed. It may be the case that pets are ok and the manager simply has not yet filled out all the details.

We have 5 photos of this particular unit, building, and surrounding areas. (67-47 Alderton Street)

Check Availability
Alison Cegueda
Please verify your phone/email
Enter the 6-digit code sent to or download the RentHop mobile app to continue.
Meanwhile, here are some similar nearby listings! 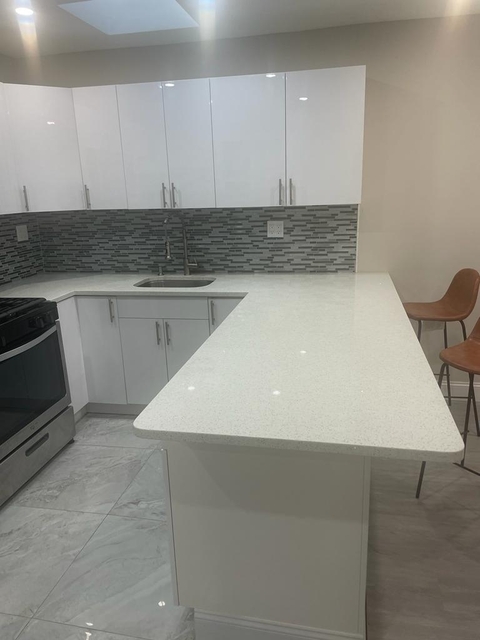 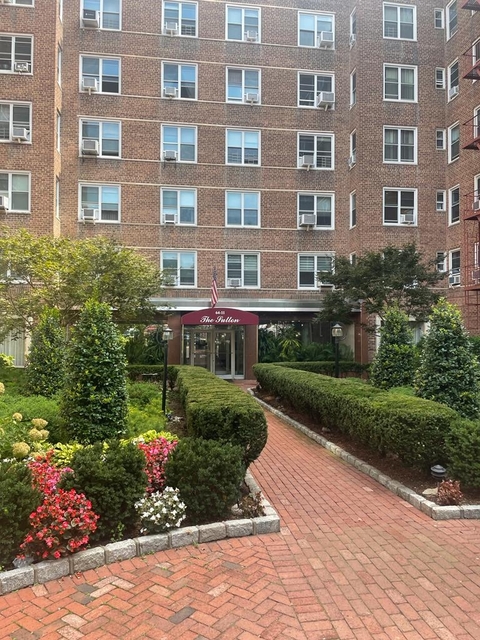 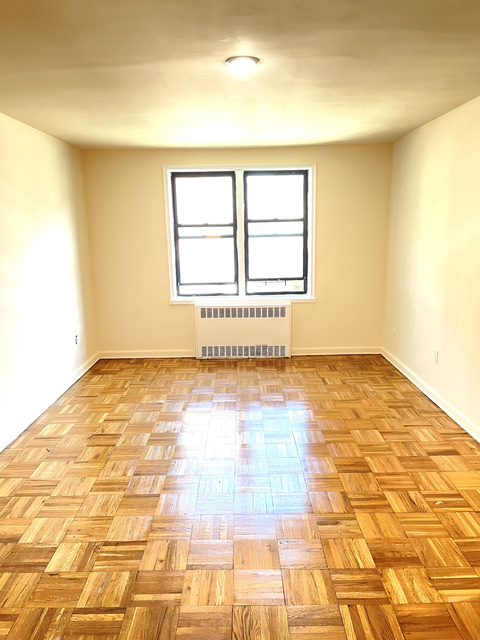 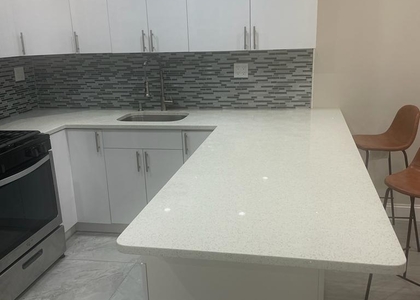 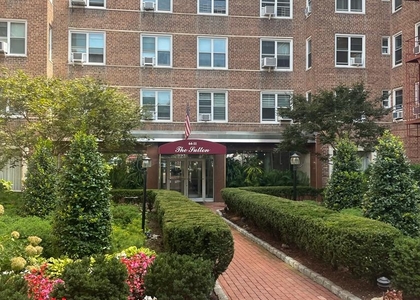 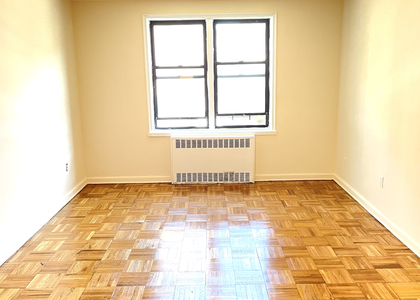 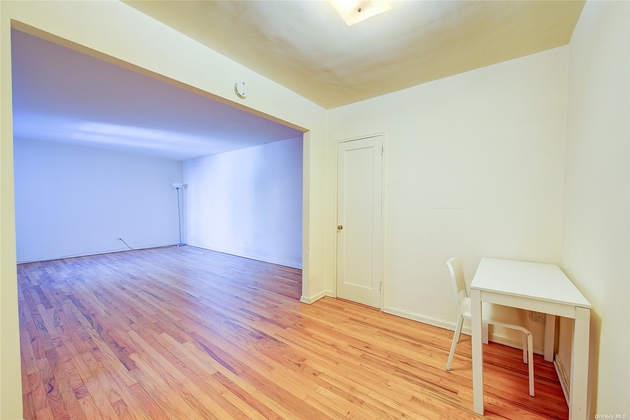 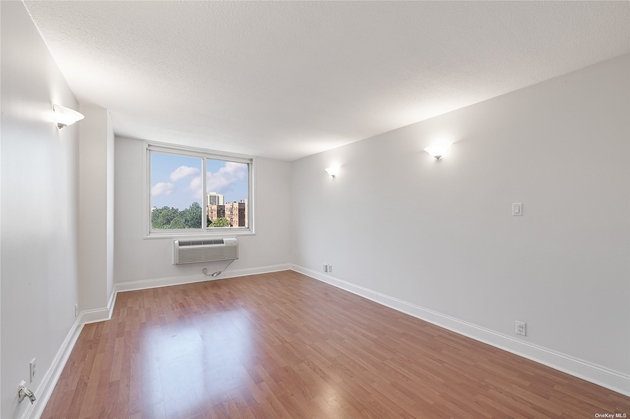 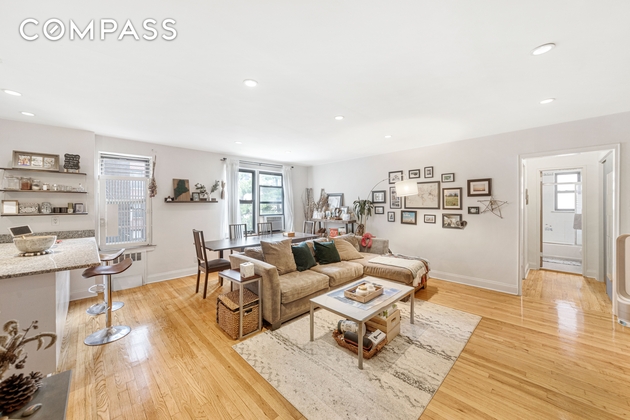 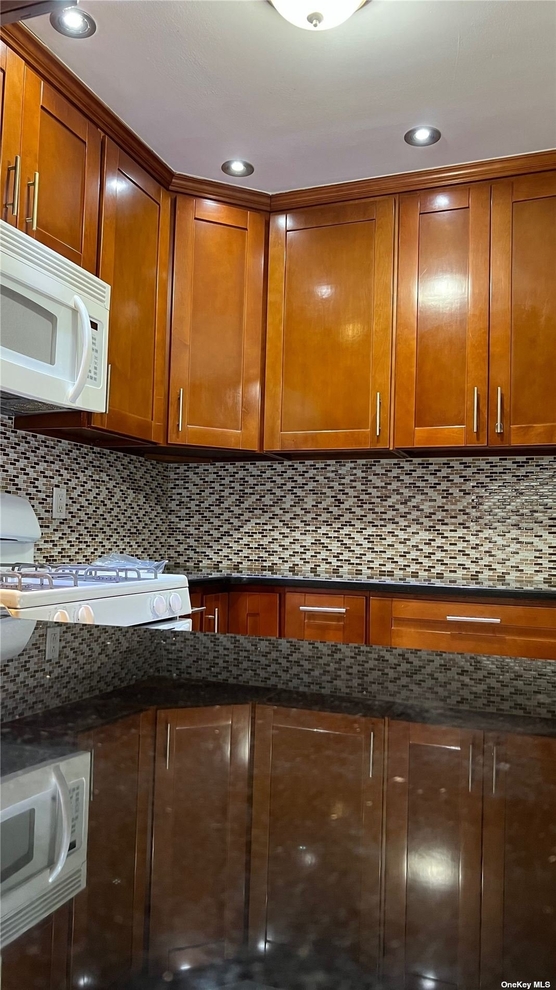 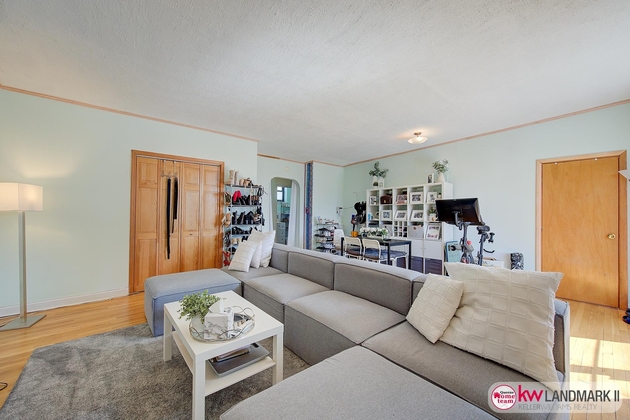 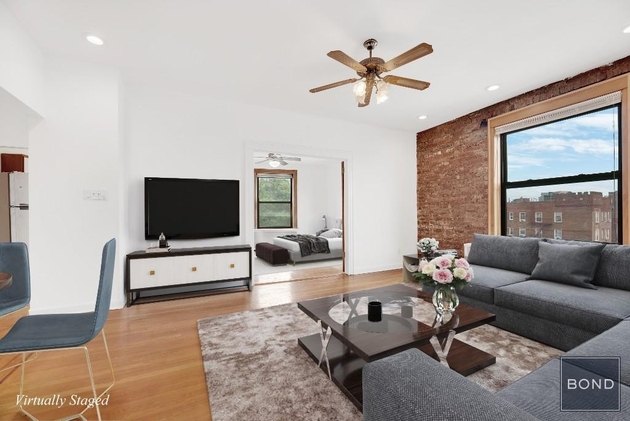 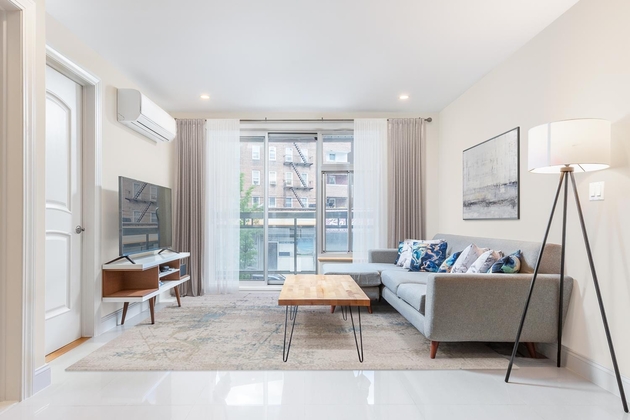