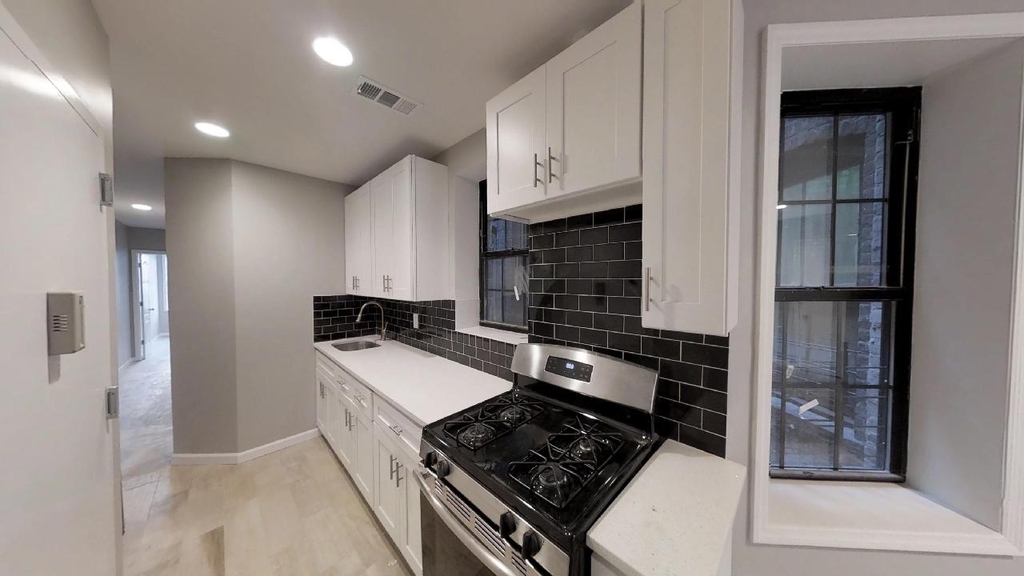 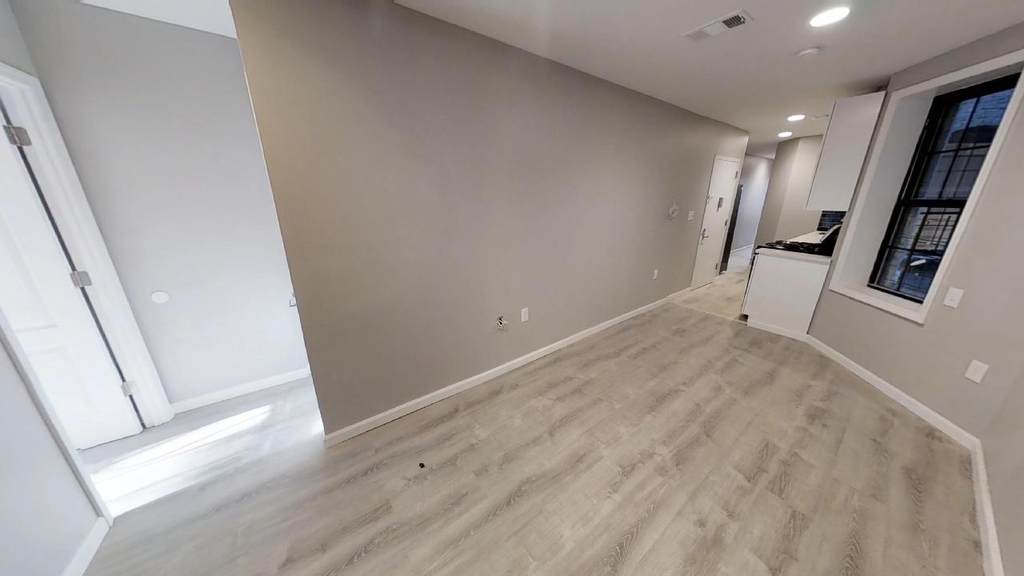 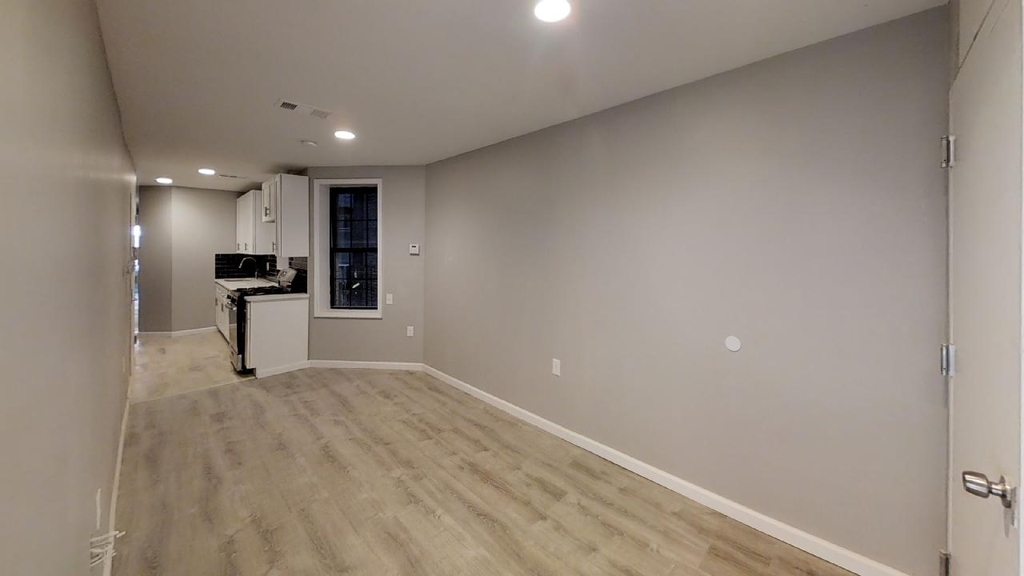 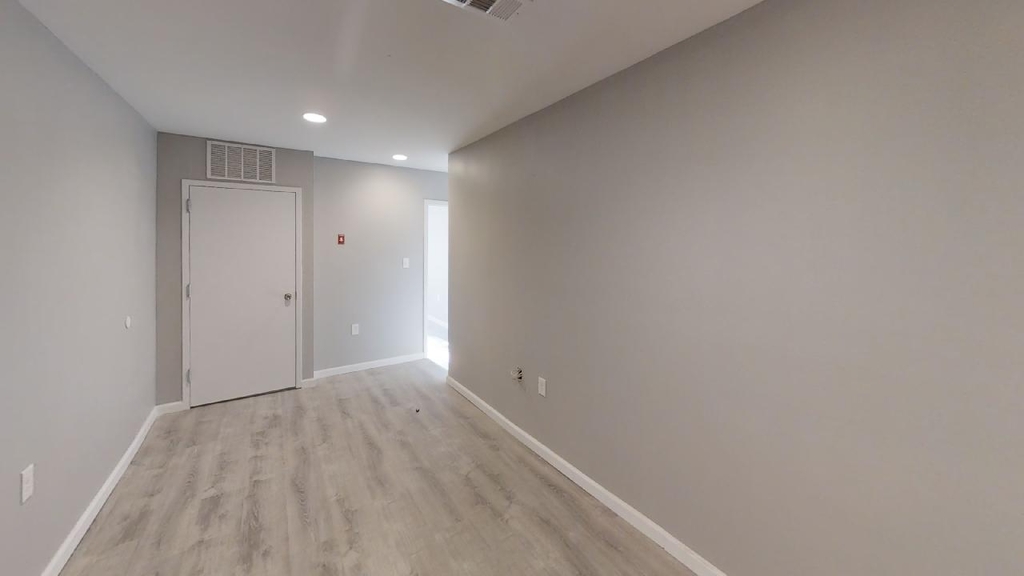 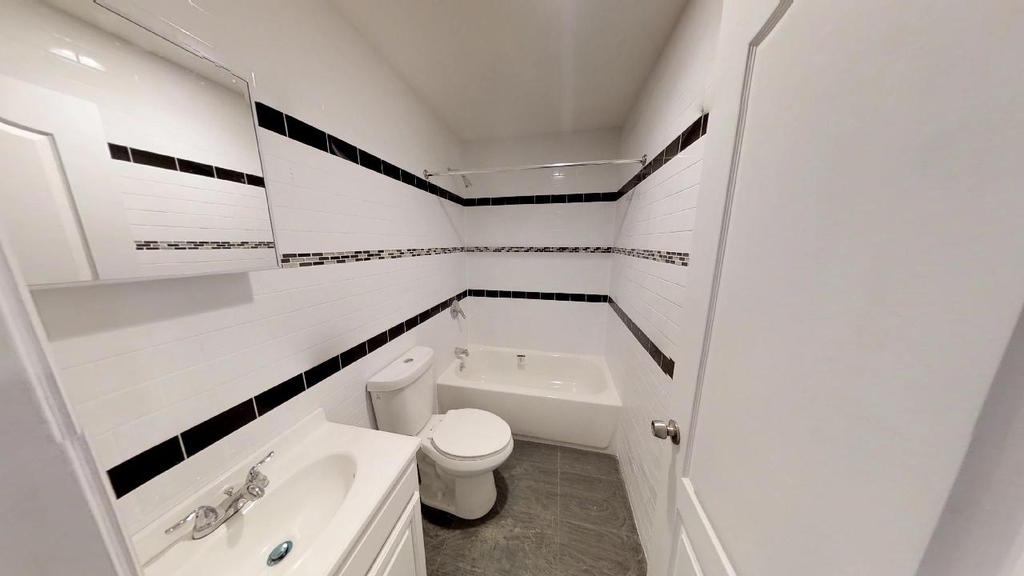 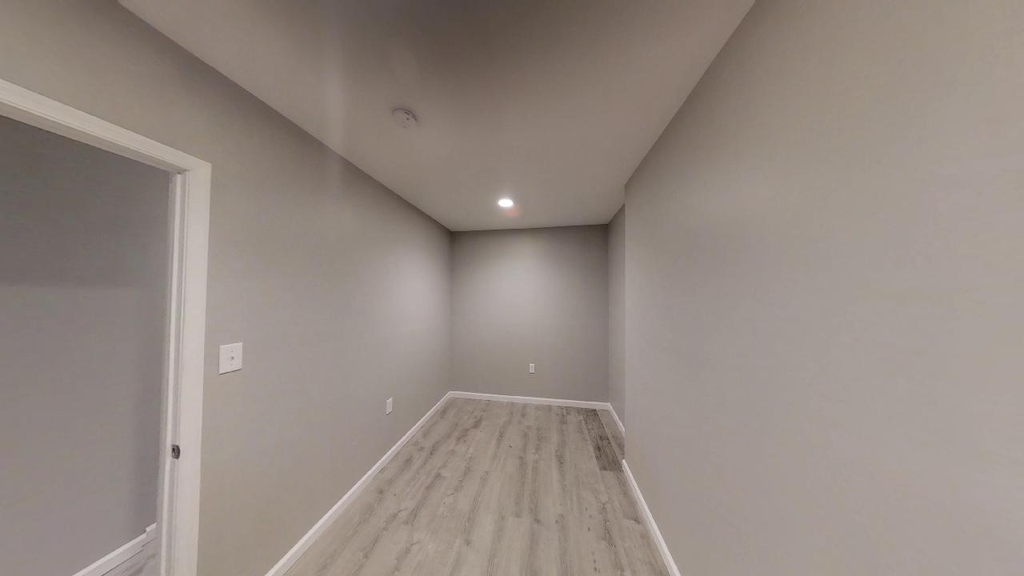 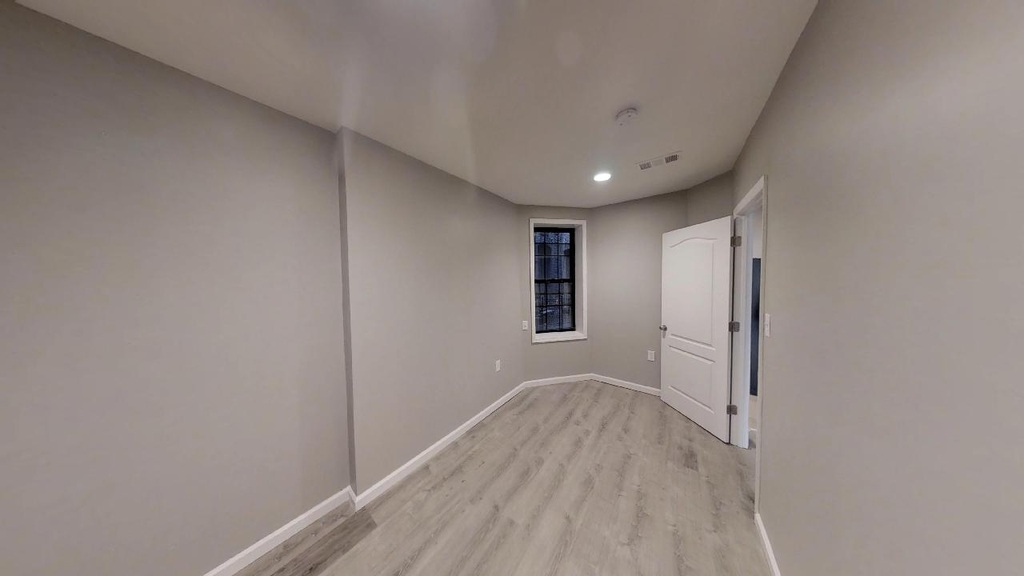 🐶 2 DOGS IN THE APARTMENT! 🐶 FEMALE ROOMMATE ONLY!

GUT-RENOVATED 3 Bedroom apartment in this walk-up building. Near to many restaurants, stores, and subway station! TWO TRAIN STOPS AWAY FROM MANHATTAN!

Roommates:
Jasmine, 26, Female, School Paraprofessional:
I'm usually chill and easy to get along. I love music and hanging out with friends.

Casey, 36, Male, Teacher:
I have a 50lbs dog. We are pretty clean and prefer our next roommate to be clean as well.

HopScore Breakdown
This listing has a HopScore of 67.6 and was posted 1 day ago. Some of the contributing factors to the HopScore are listed below.
RentHop Description
The apartment is a unit offered at a monthly price of $750. The person posting the listing did not specify that any pets were allowed. It may be the case that pets are ok and the manager simply has not yet filled out all the details. This is a No Fee apartment, meaning the manager or agent should not ask you for a broker fee (there may still be deposits and other move-in fees paid to the landlord).

We have 7 photos of this particular unit, building, and surrounding areas. (506 Jackson Avenue)
Check Availability
Michael