(within attendance boundary)
Kenderton El Sch  •  5.07 mi
1500 W Ontario St, Philadelphia, PA 19140
Public  •  Elementary  •  Grades KG to 8
Philadelphia City School District
Science Leadership Academy MS  •  1.68 mi
3509 Spring Garden St, Philadelphia, PA 19104
Public  •  Middle School  •  Grades 5 to 7
Philadelphia City School District
Sayre William L MS  •  0.84 mi
5800 Walnut St, Philadelphia, PA 19139
Public  •  High School  •  Grades 9 to 12
Philadelphia City School District
View All (48)
School zoning information and other data are provided by RealtyHop Schools and 3rd party sources. The contents of the database are not guaranteed to be accurate or timely. Contact the schools or districts before making any decisions using on this data.
The Property / Area (Philadelphia)
Philadelphia is the largest city in Pennsylvania with a population of about 1.5 million residents. Philadelphia is well known as the place where the Declaration of Independence and the Constitution were signed, and was at one time the capital of the USA. So while it is a place with a lot of tradition and history, that isn't all that Philly has to offer. It has a world class art and culture scene, several great restaurants, a diverse and strong economy, and great schools. If that all sounds interesting to you, consider renting and living in the City of Brotherly Love!
Atmosphere

However, the city is much more than its history and tradition from…

HopScore Breakdown
This listing has a HopScore of 70.3 and was posted 5 days ago. Some of the contributing factors to the HopScore are listed below.
RentHop Description
The apartment is a unit offered at a monthly price of $1,900. The person posting the listing did not specify that any pets were allowed. It may be the case that pets are ok and the manager simply has not yet filled out all the details. The kitchen conveniently includes a dishwasher.

We have 25 photos of this particular unit, building, and surrounding areas. (5037 Spruce Street)
Check Availability
Brian Wise
Please verify your phone/email
Enter the 6-digit code sent to or download the RentHop mobile app to continue.
Meanwhile, here are some similar nearby listings!
For Sale Nearby 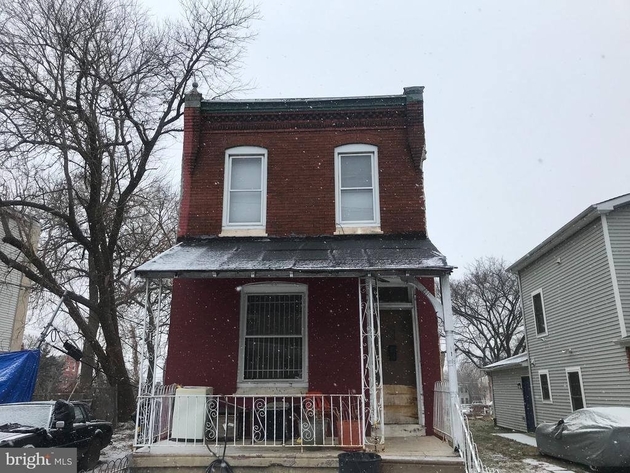 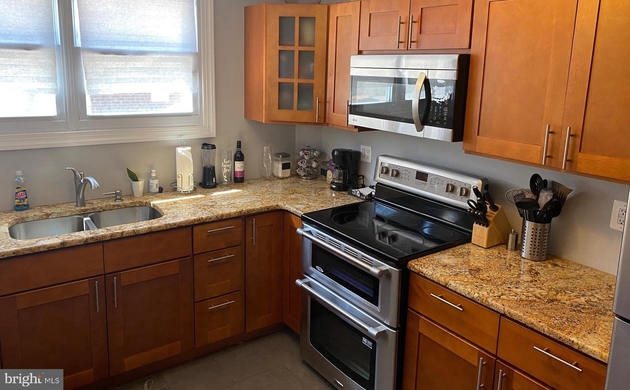 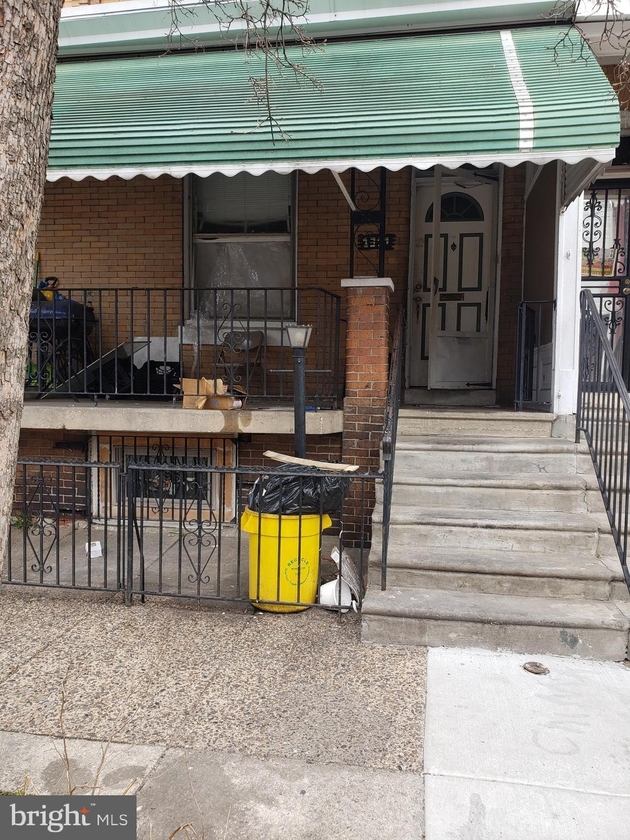 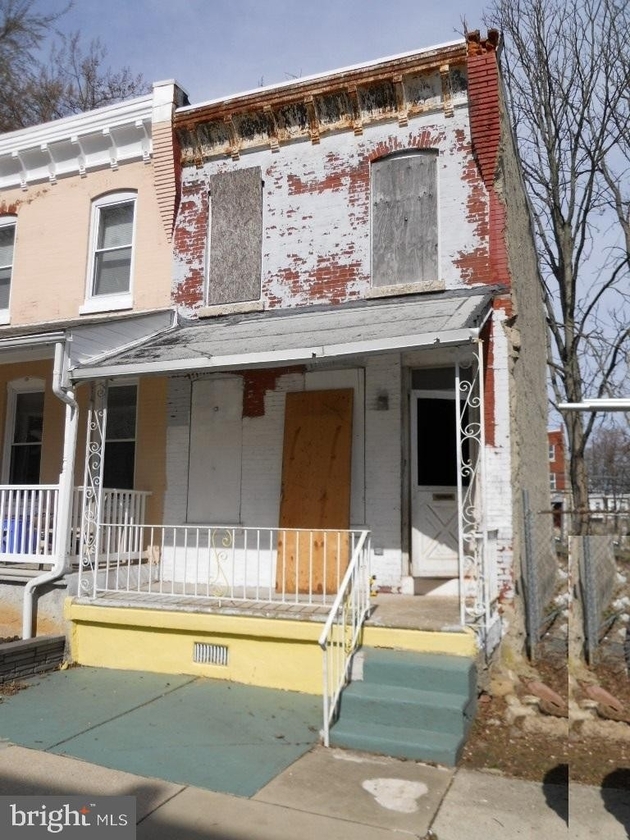 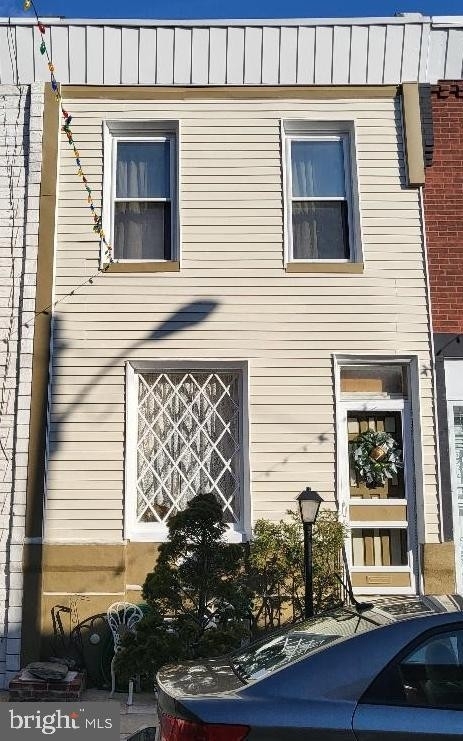 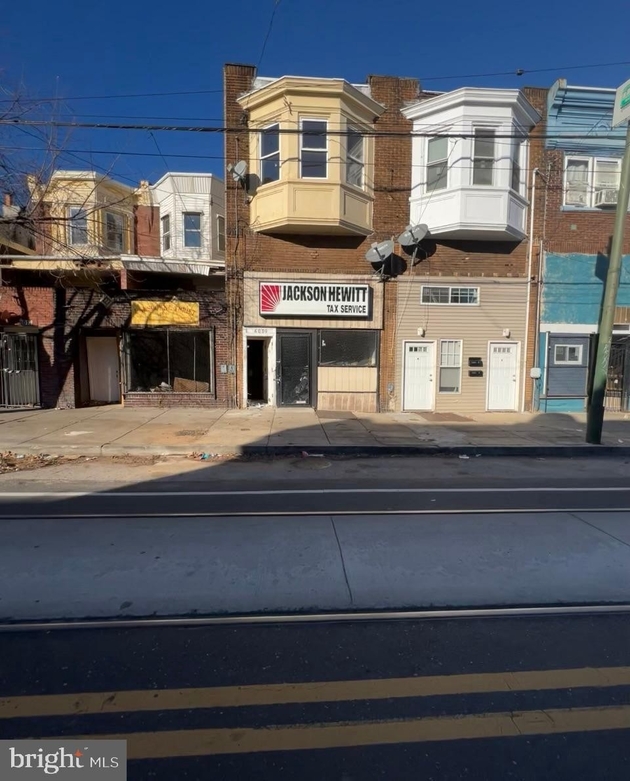 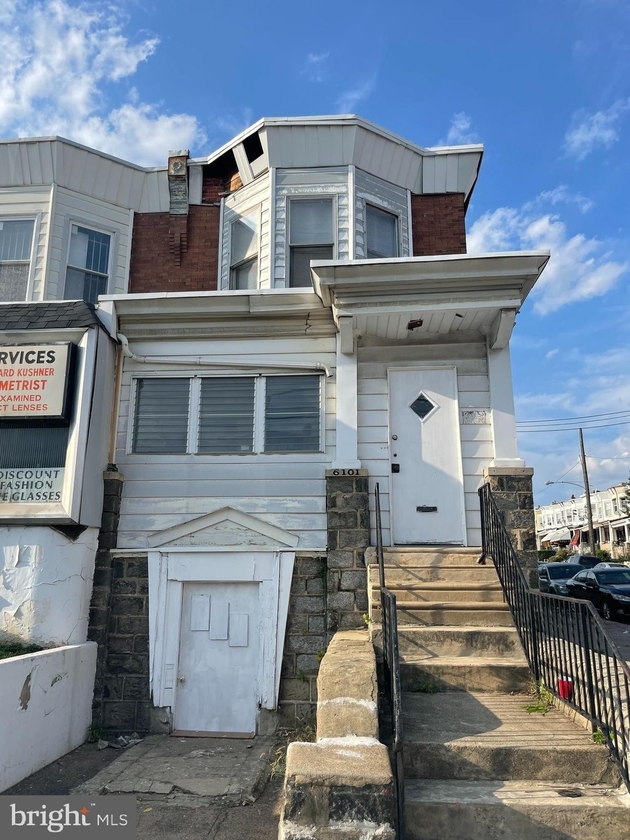