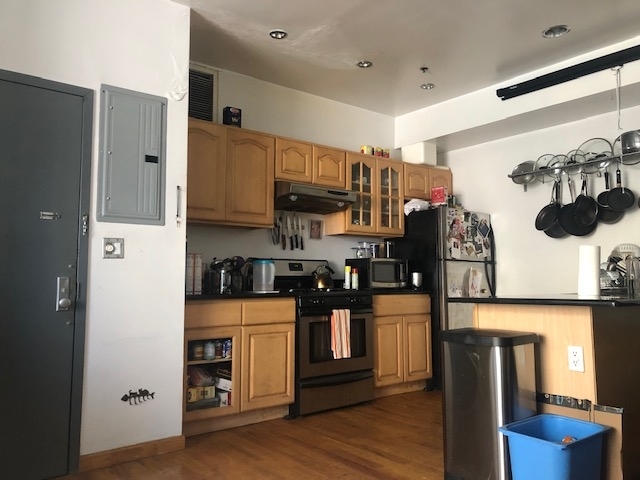 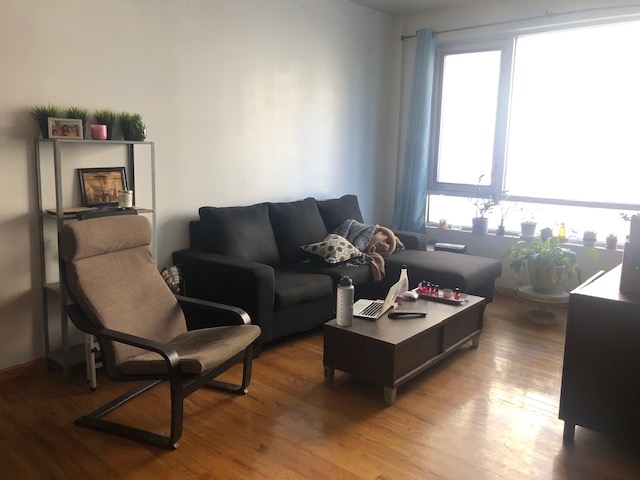 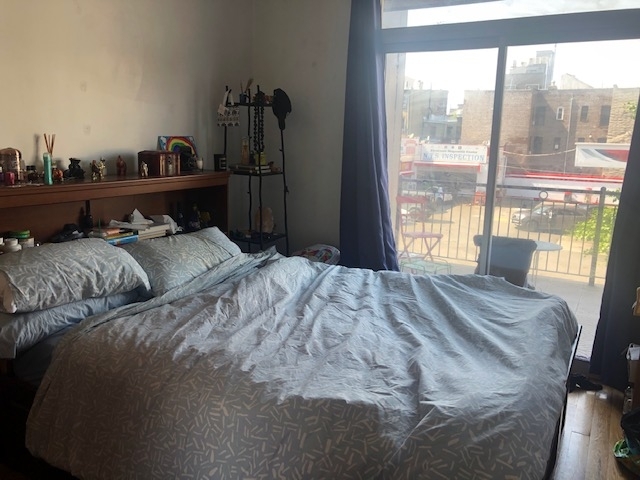 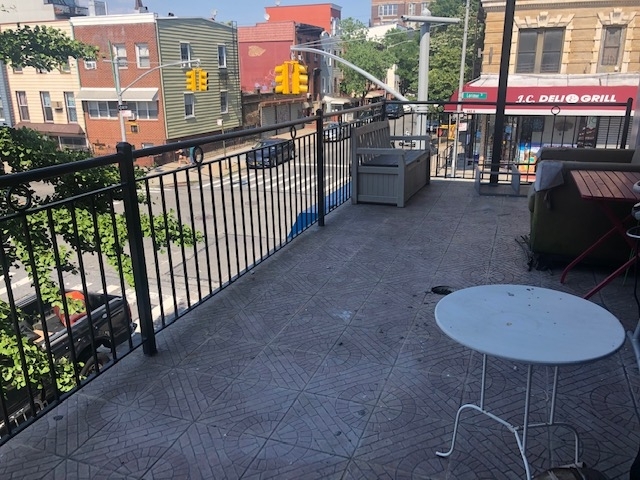 Description
I am going to be moving out of my apartment in Williamsburg, looking to replace myself.  I've lived here for 5 years, great location on Lorimer and Maujer, the room has access to a large balcony, lots of light.  Large kitchen.  2 current roommates (males) are both friendly and quiet.  Looking for someone to move in July 1st.
Features & Amenities
No Fee
Live Video Tour
Exclusive
Sublet
Private Outdoor Space
Dogs Allowed
On the Map
Nearby Public Transportation
G
L
0.22 mi at Metropolitan Av (Metropolitan Ave and Union Ave)
G
0.30 mi at Broadway (Broadway and Union Ave)
M
J
0.33 mi at Hewes St (Broadway and Hooper St)
L
0.39 mi at Graham Av (Metropolitan Ave and Graham Ave)
M
J
Z
0.48 mi at Marcy Av (Broadway and Marcy Ave)


Huckleberry Bar is only walking distance away. Zizi Limona and Santos Anne are some of the restaurants in the area. You can find Fette Sau nearby.
HopScore Breakdown
This listing has a HopScore of and was posted 6 weeks ago. Some of the contributing factors to the HopScore are listed below.
RentHop Description
The apartment is a unit offered at a monthly price of $1,200. The manager specfically mentions dogs are allowed but strangely has not mentioned cats. It may be an oversight or the building may really not allow cats. We recommend inquiring about the specifics of the pet policy.. This is a No Fee apartment, meaning the manager or agent should not ask you for a broker fee (there may still be deposits and other move-in fees paid to the landlord).

We have 4 photos of this particular unit, building, and surrounding areas. (441 Lorimer Street)
Check Availability
Contact This Poster
Please verify your phone/email
Enter the 6-digit code sent to and below to continue
Similar Apartments Nearby 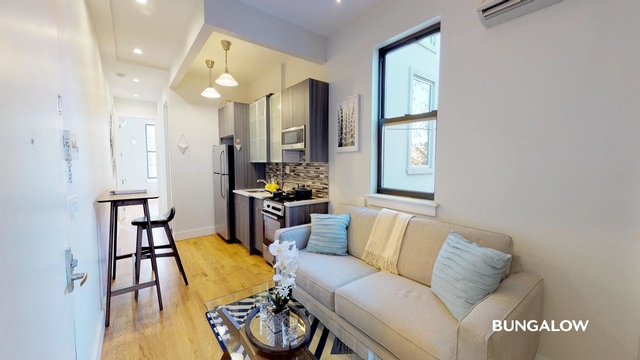 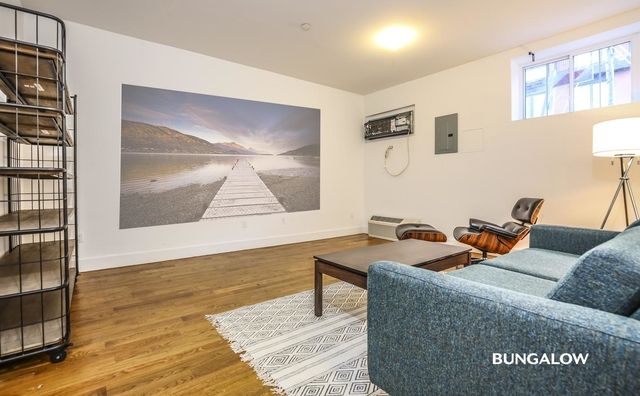 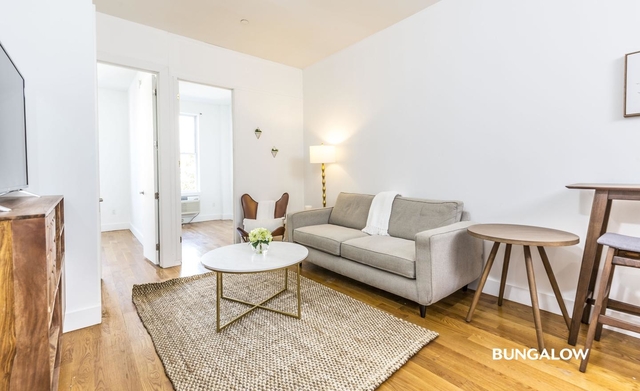 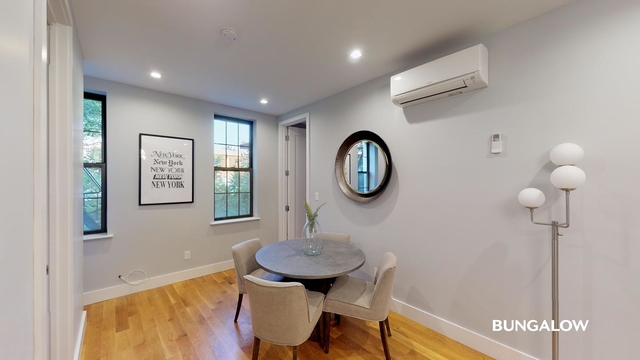 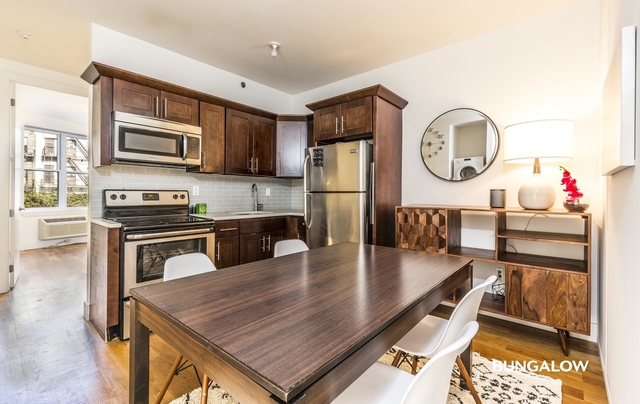 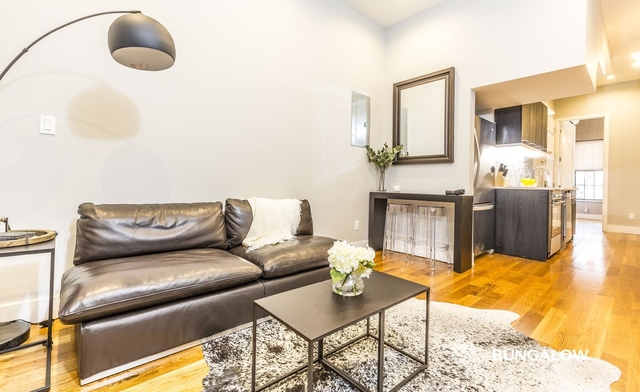 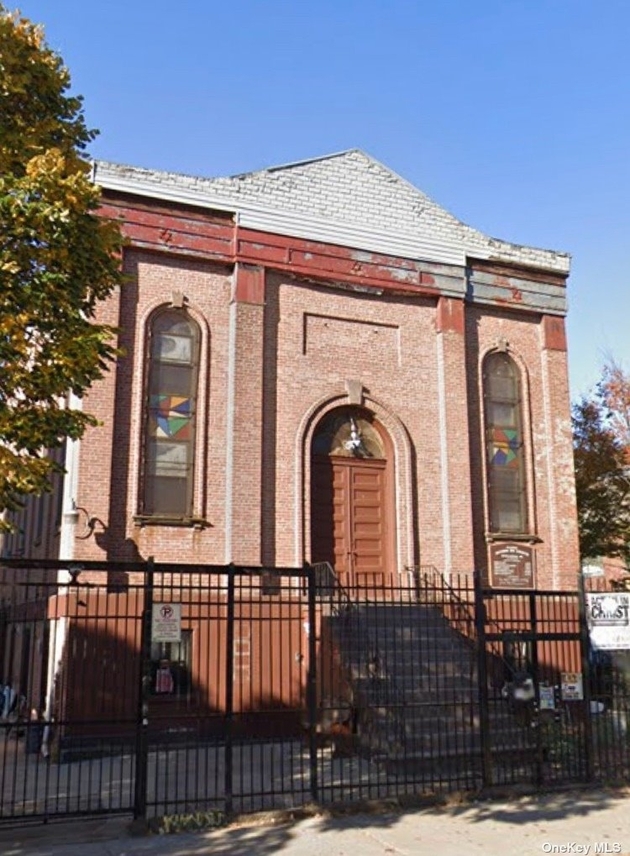 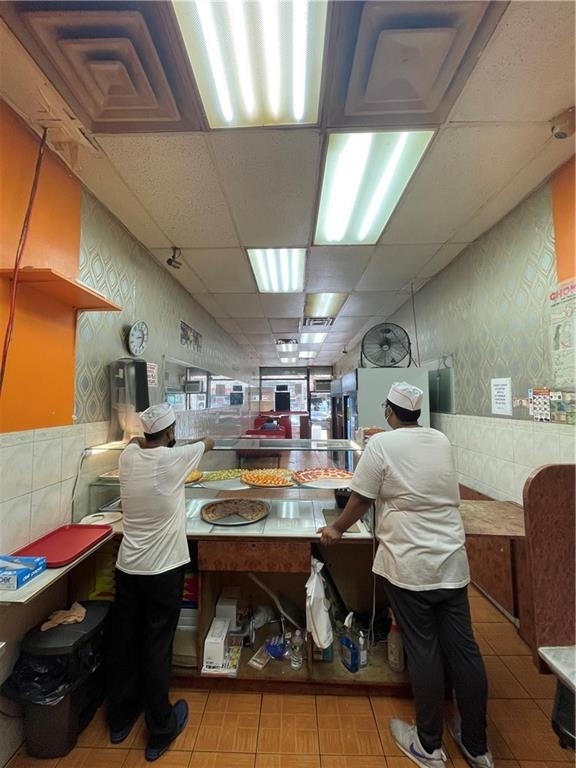 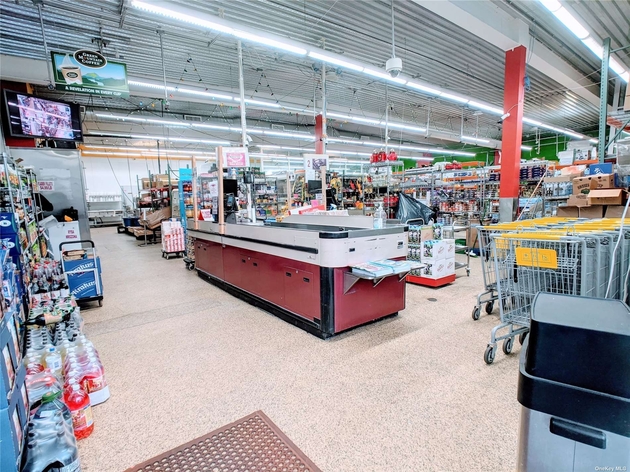 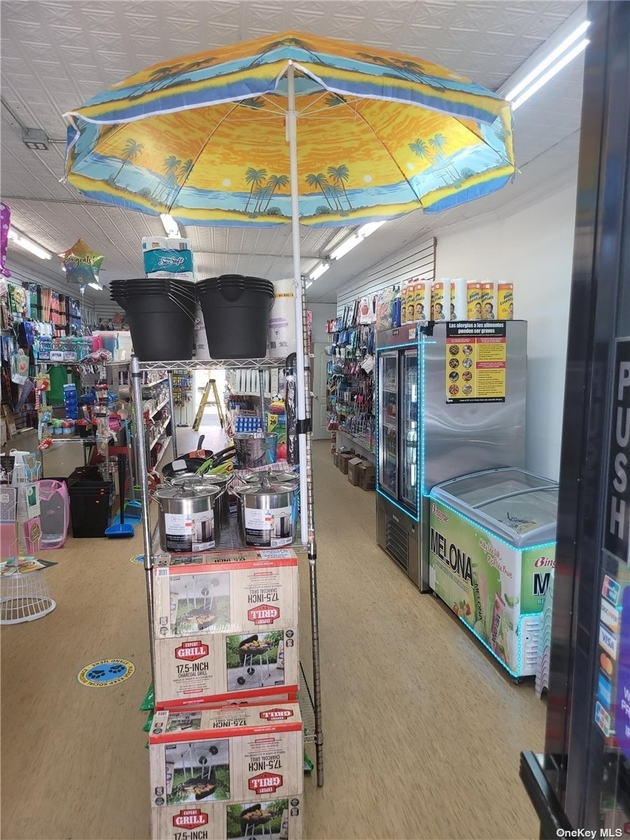 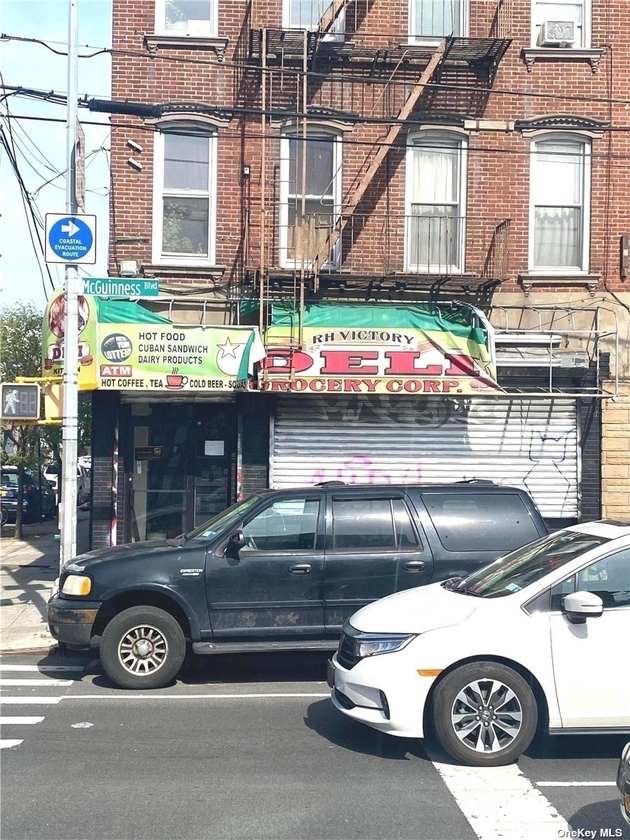 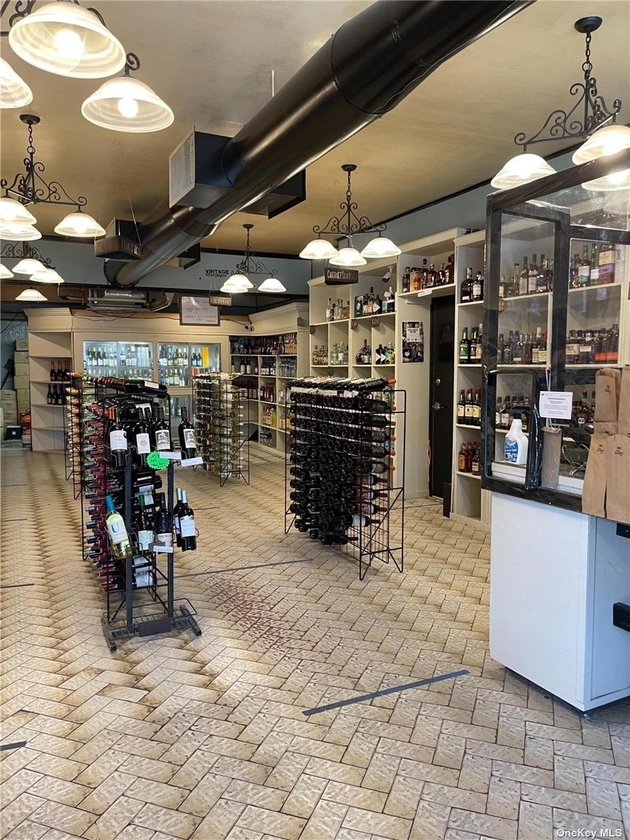 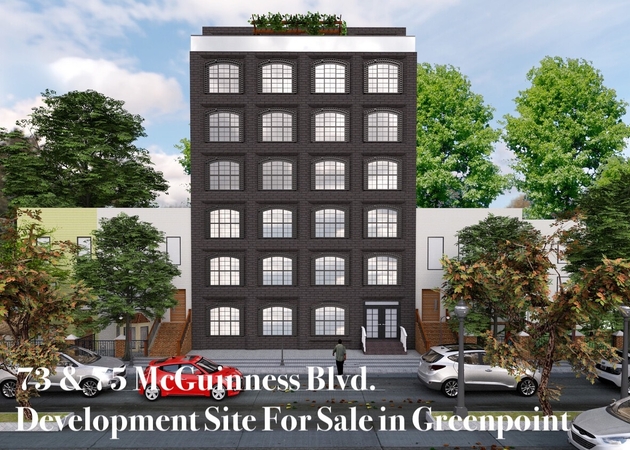