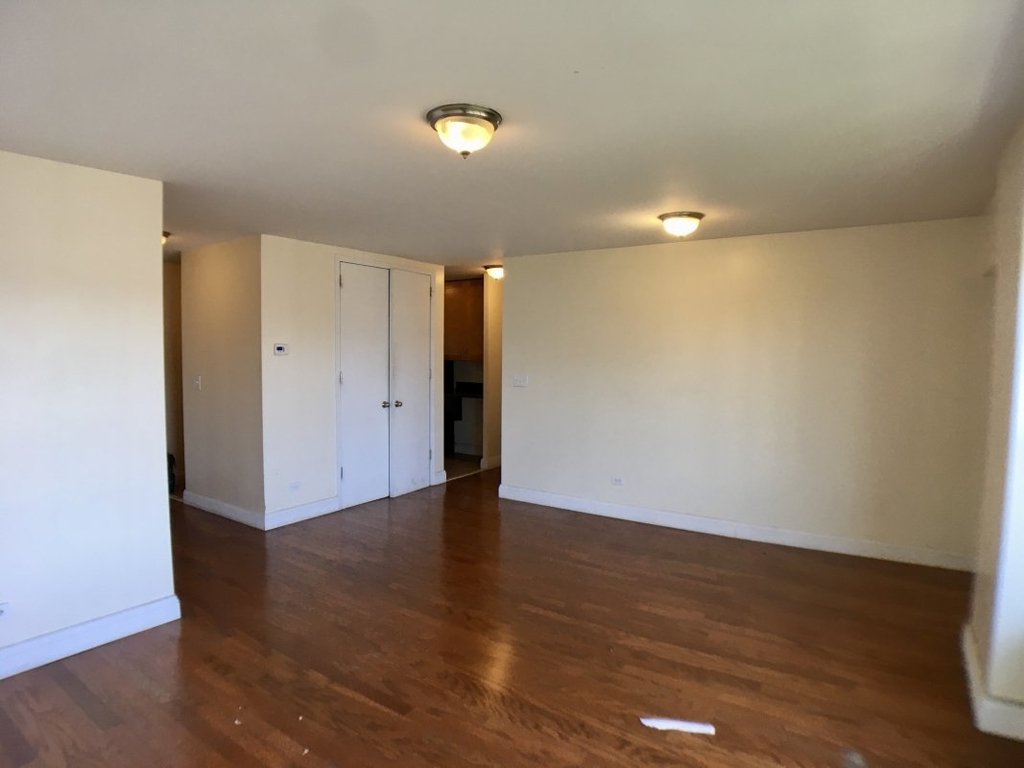 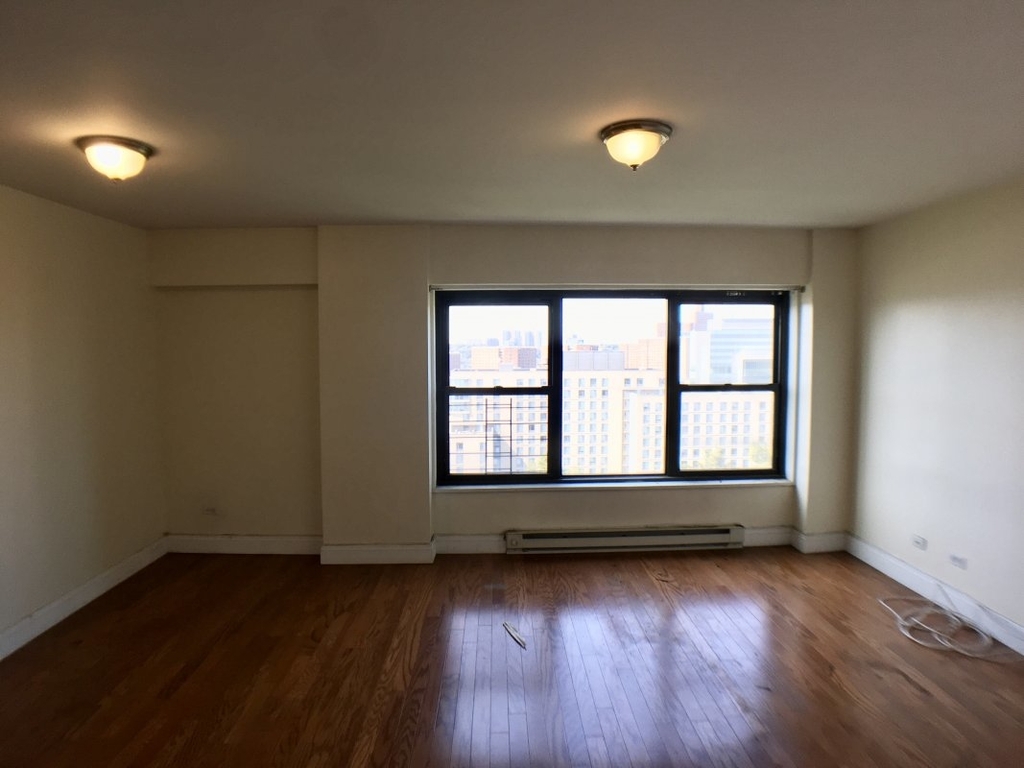 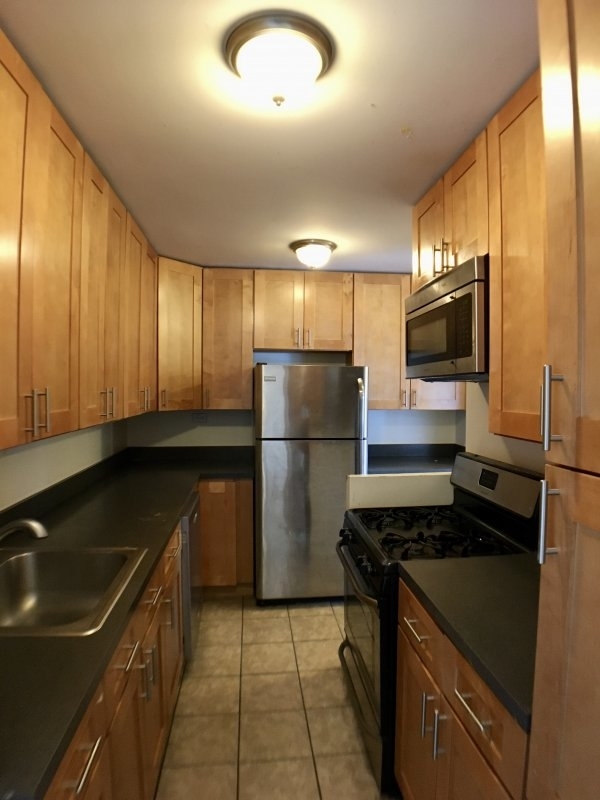 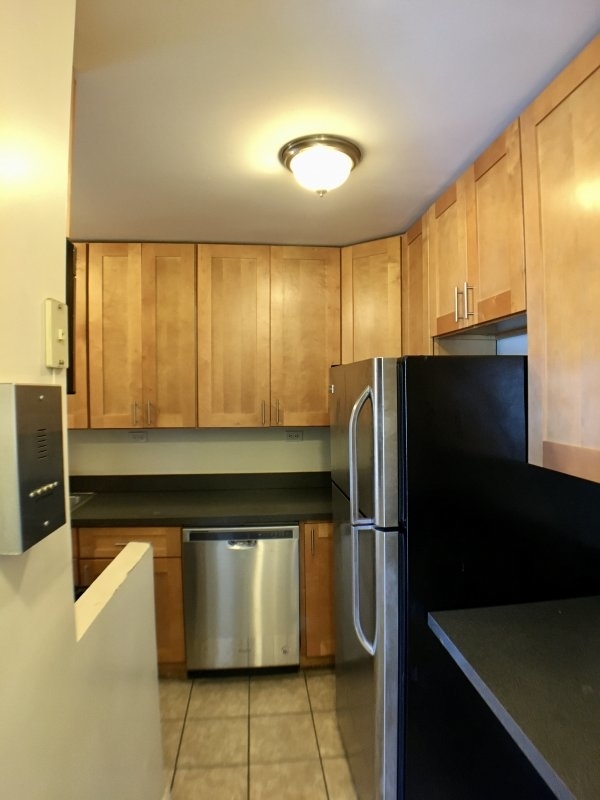 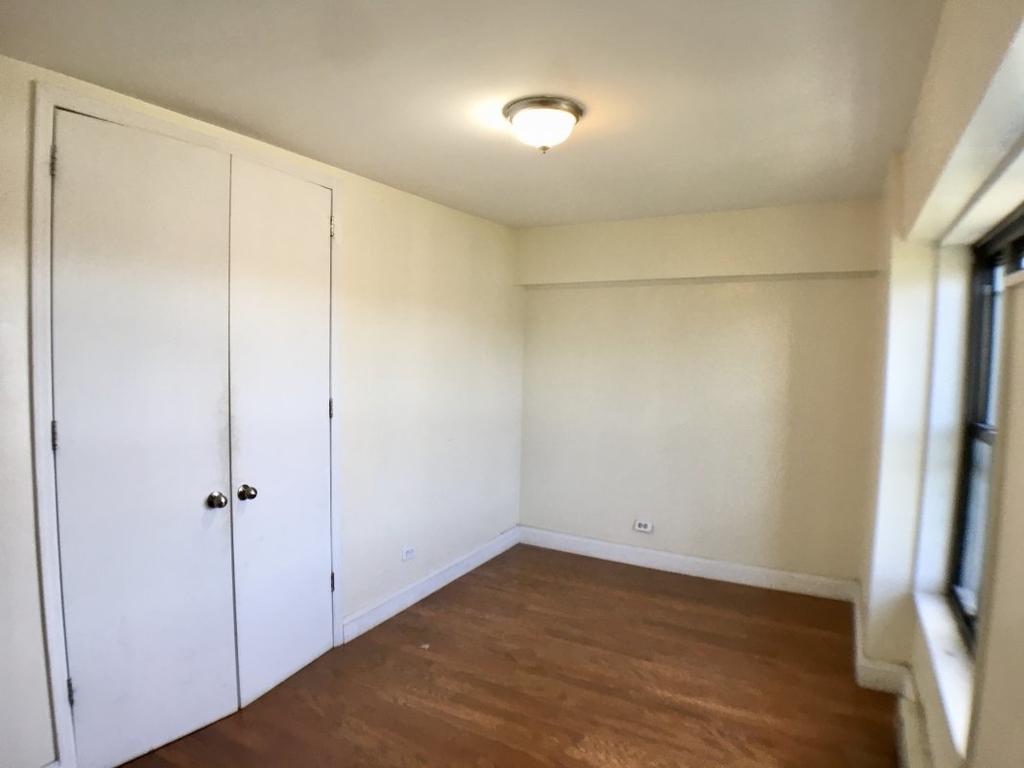 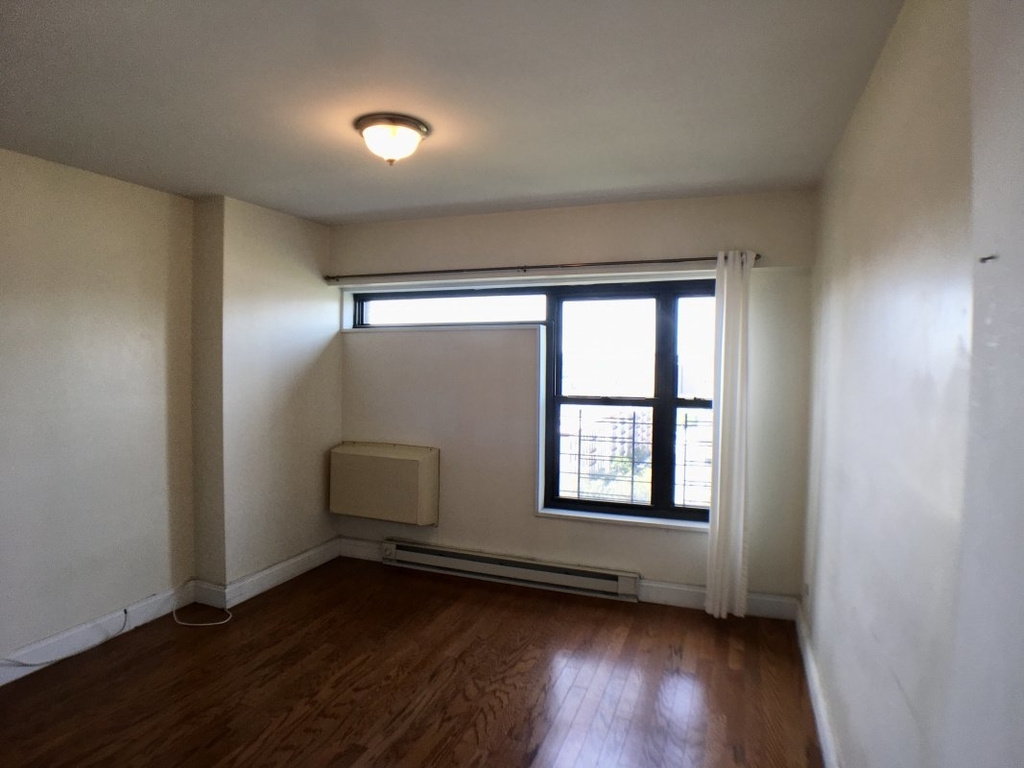 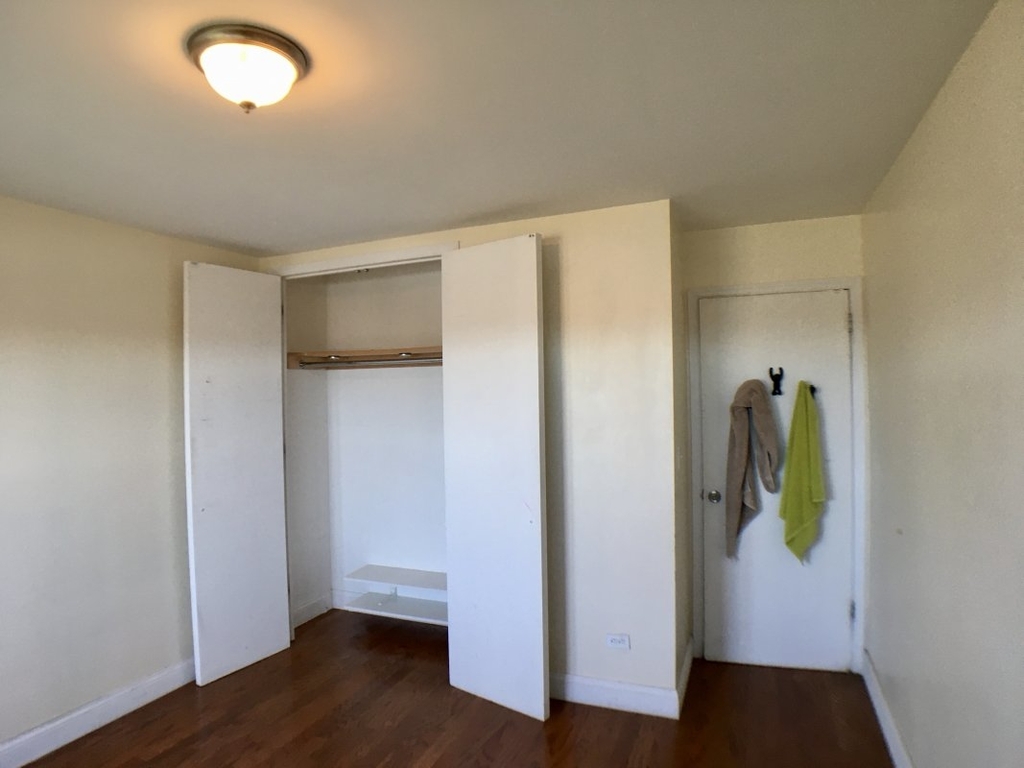 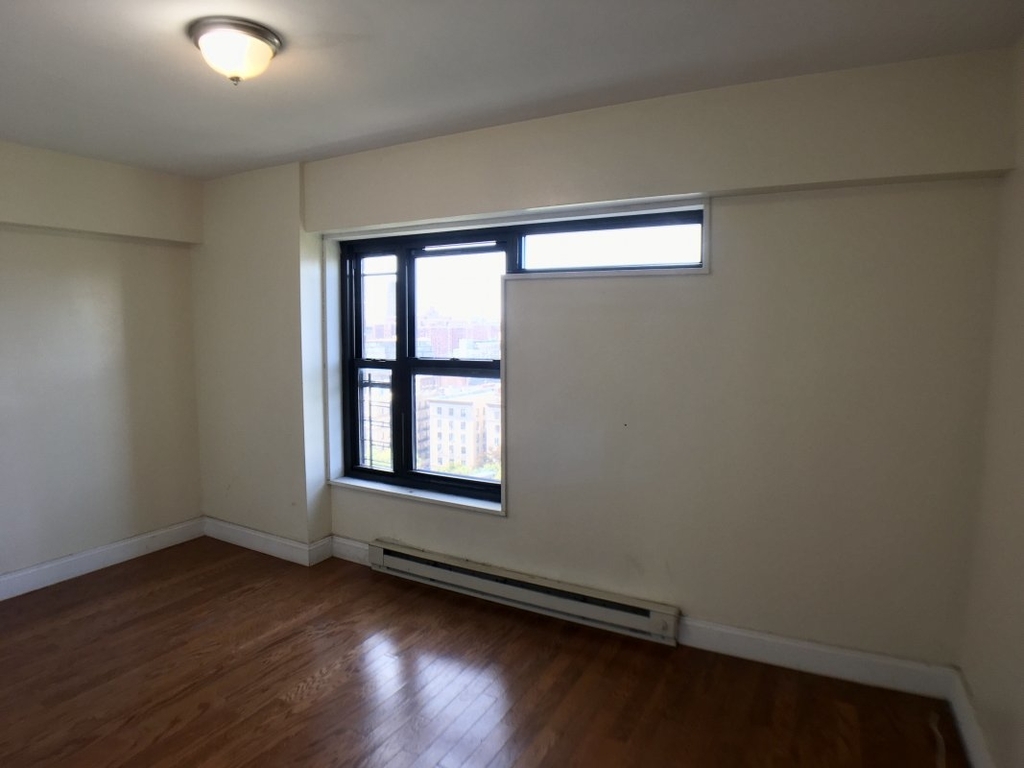 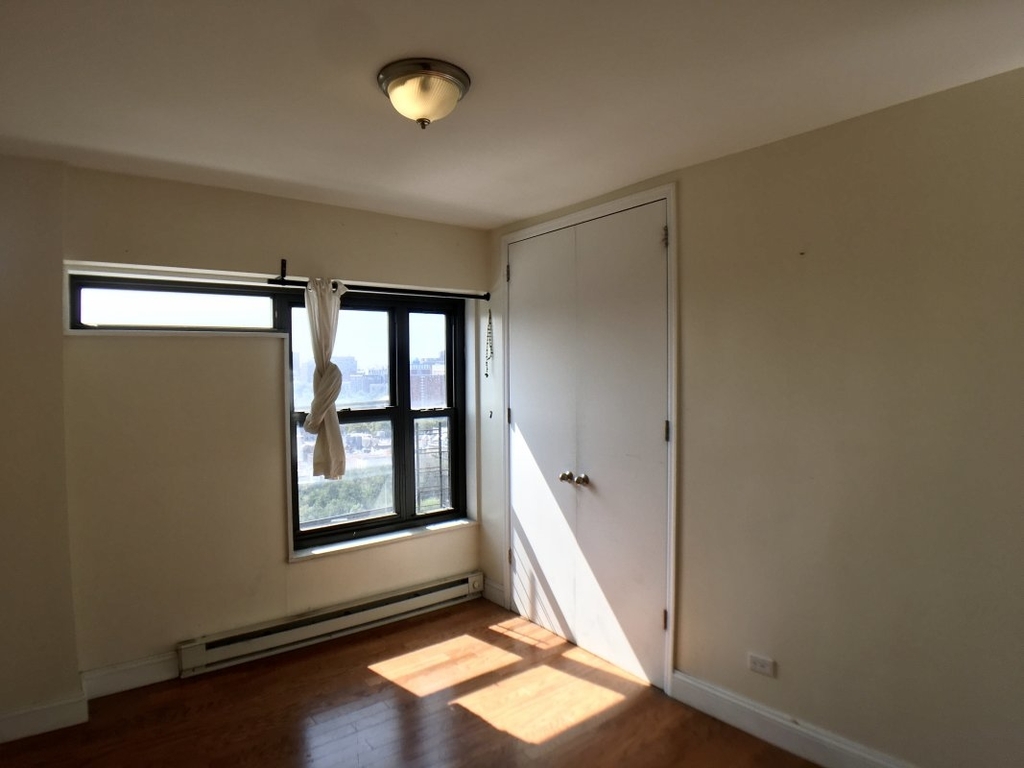 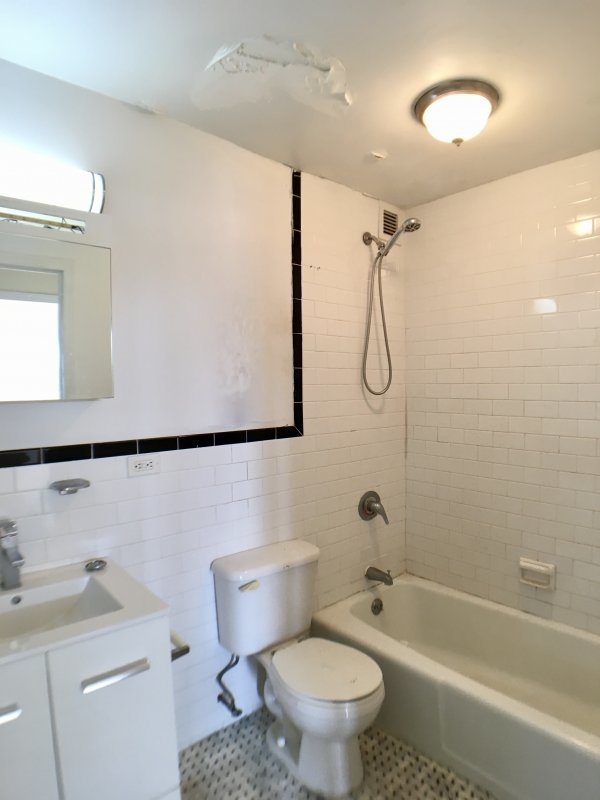 
You can find Red Rooster nearby. Chuck E. Cheese's and Ginny's Supper Club are some of the restaurants in the area. There are several shops around, such as Marshalls and Old Navy. A number of shops (including K&g Fashion Superstore) can be found around here.
HopScore Breakdown
This listing has a HopScore of and was posted 34 weeks ago. Some of the contributing factors to the HopScore are listed below.
RentHop Description
The apartment is a unit offered at a monthly price of $2,500. This is a luxury doorman / elevator building. The person posting the listing did not specify that any pets were allowed. It may be the case that pets are ok and the manager simply has not yet filled out all the details. This is a No Fee apartment, meaning the manager or agent should not ask you for a broker fee (there may still be deposits and other move-in fees paid to the landlord).

We have 10 photos of this particular unit, building, and surrounding areas. (410 St Nicholas Avenue)
Check Availability 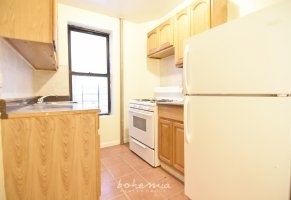 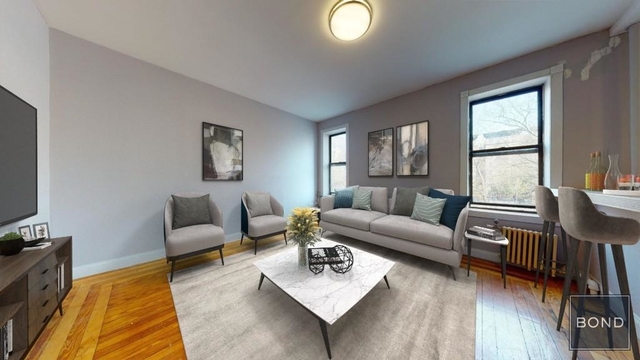 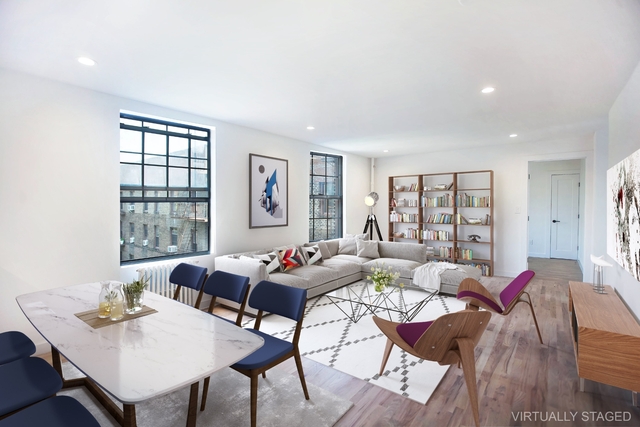 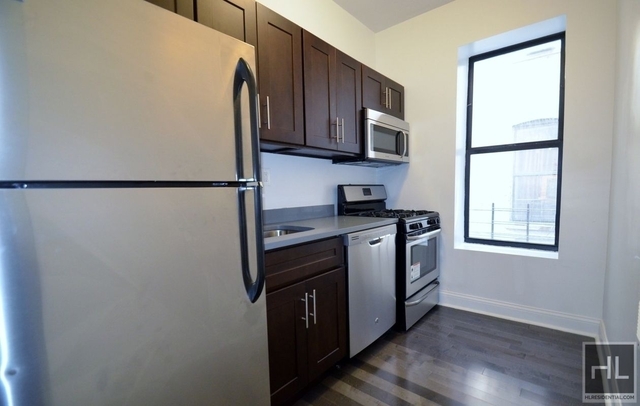 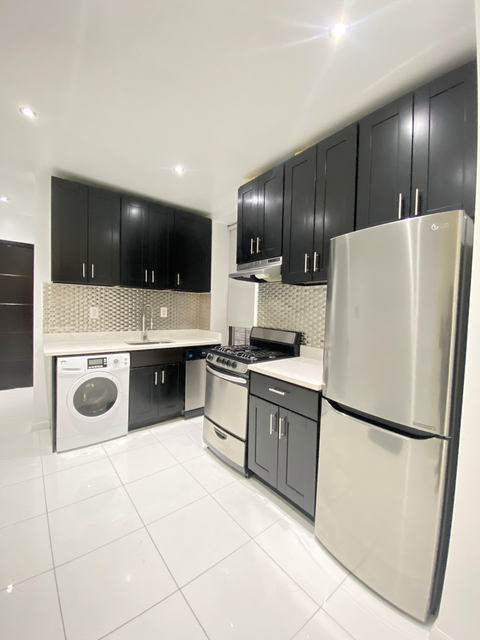 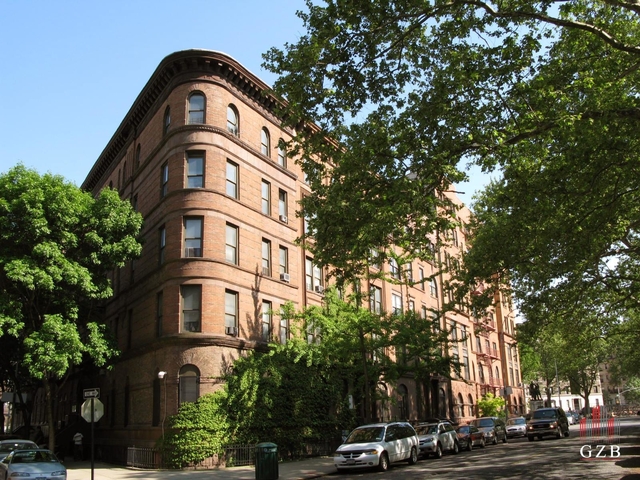 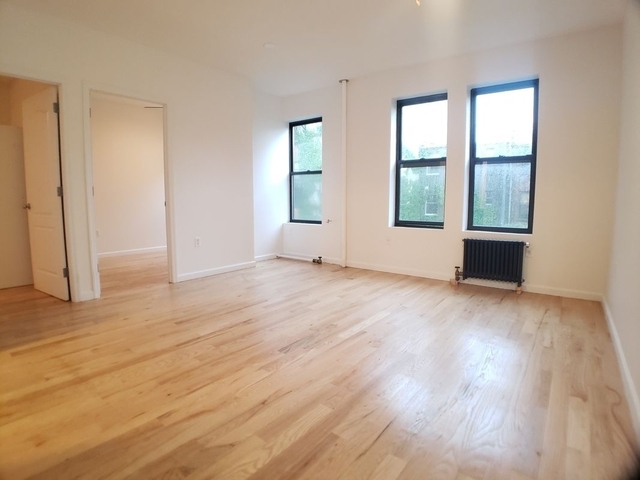 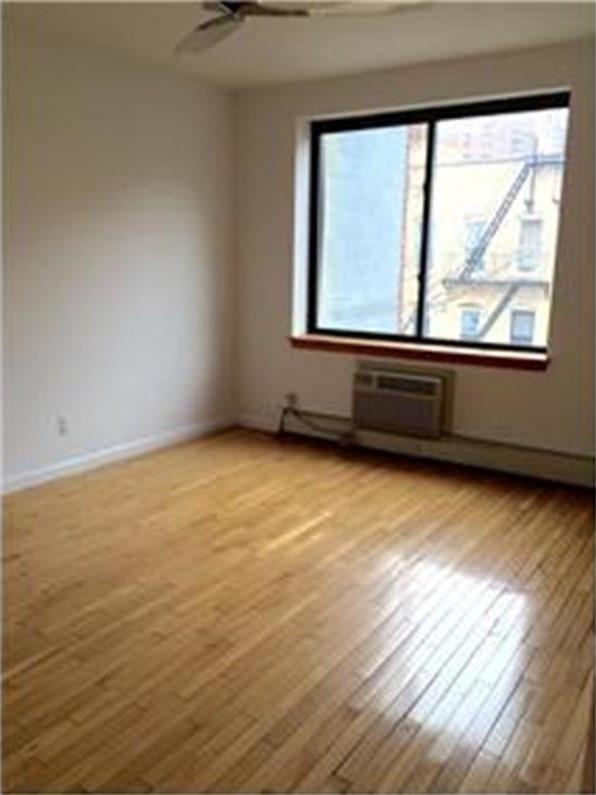 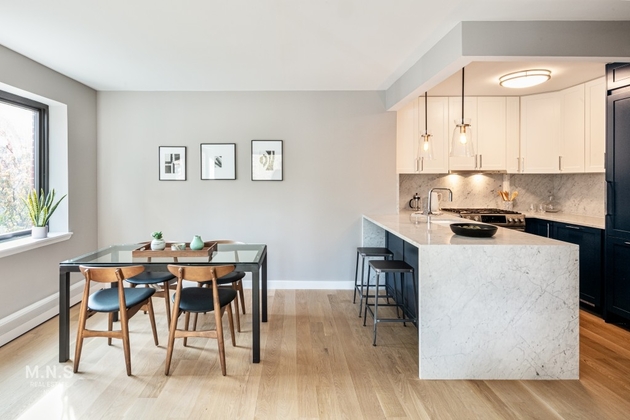 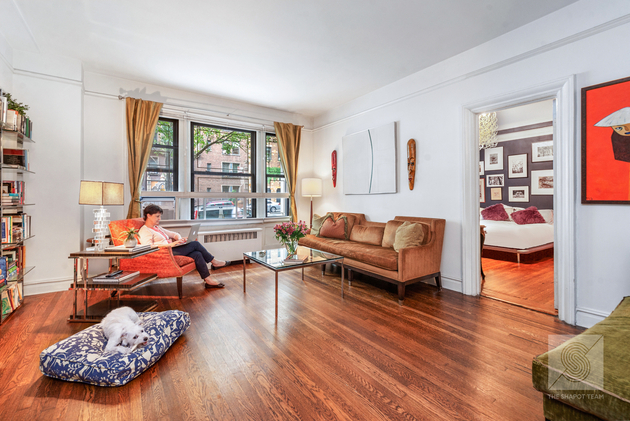 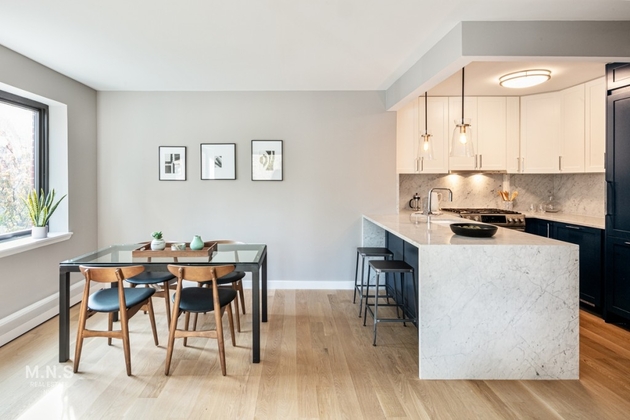 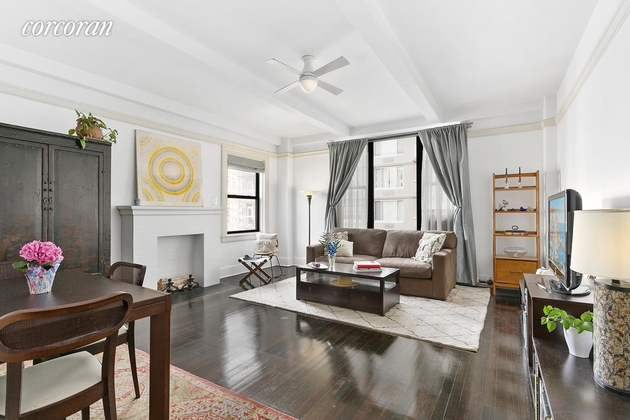 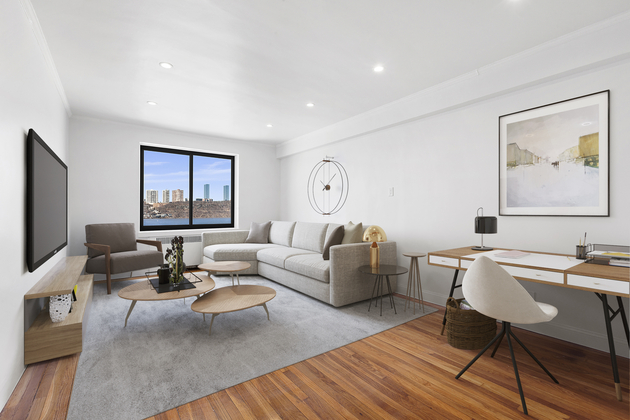 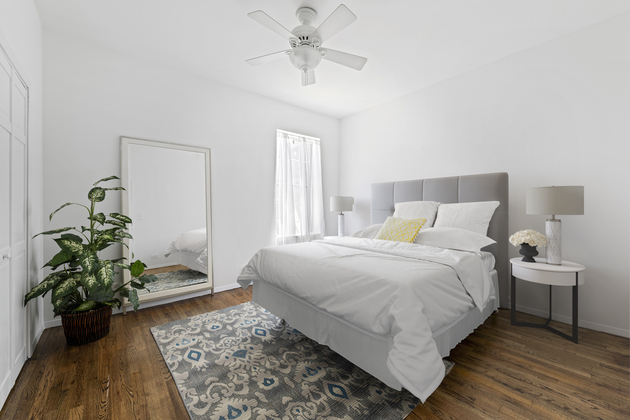