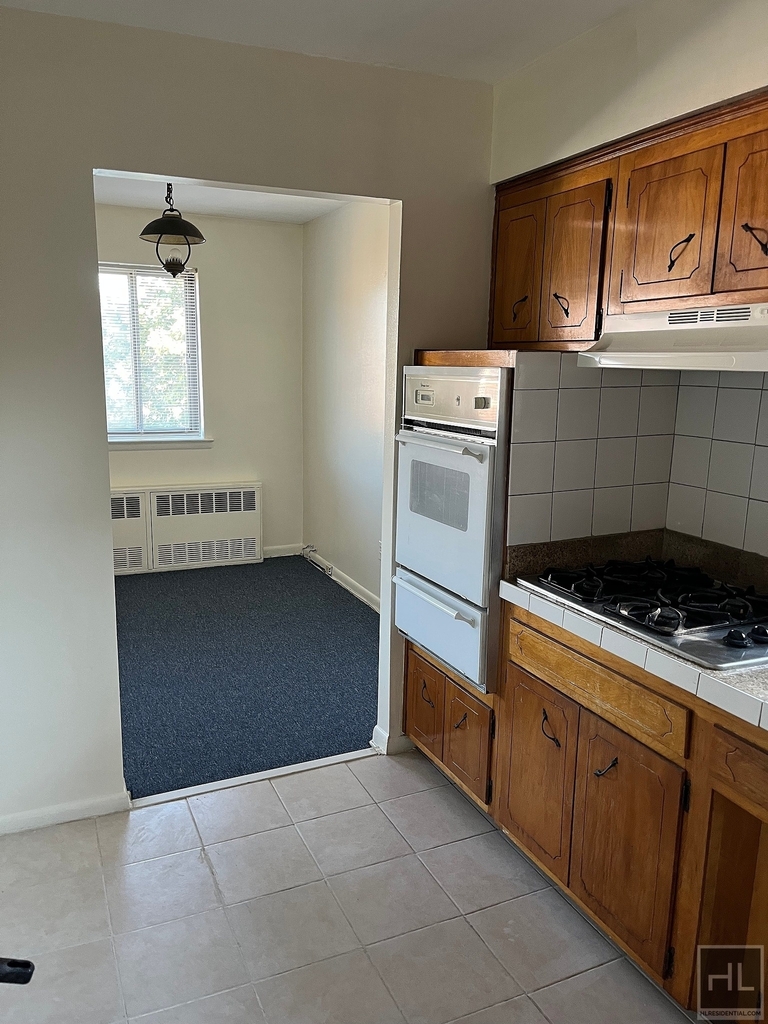 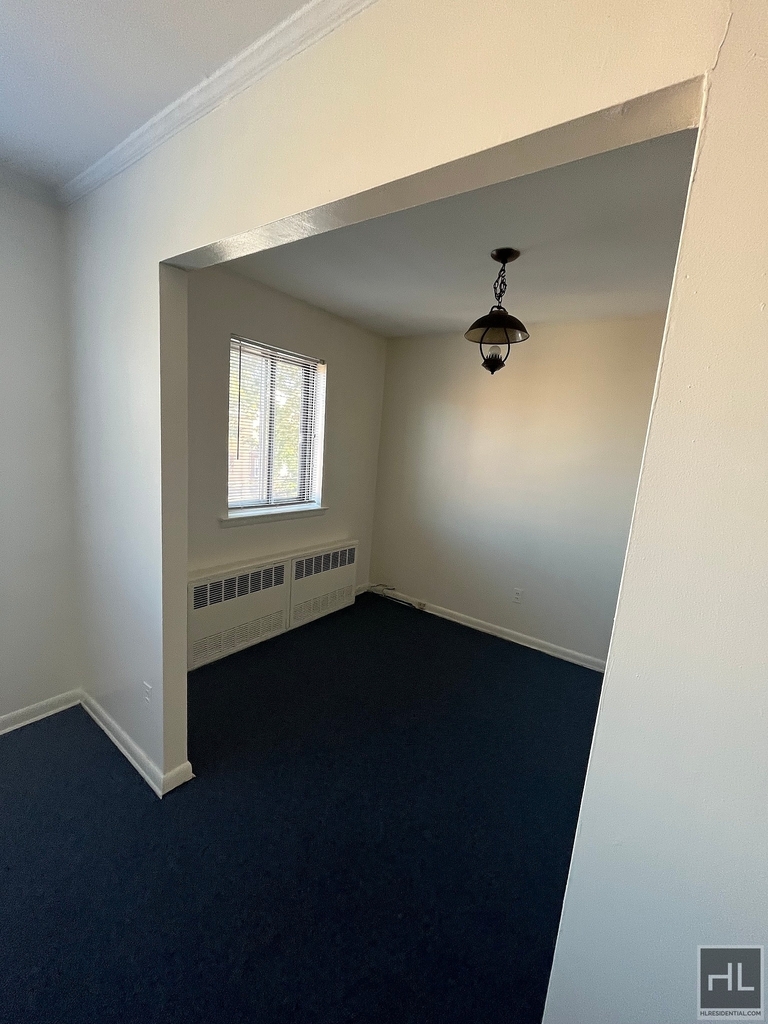 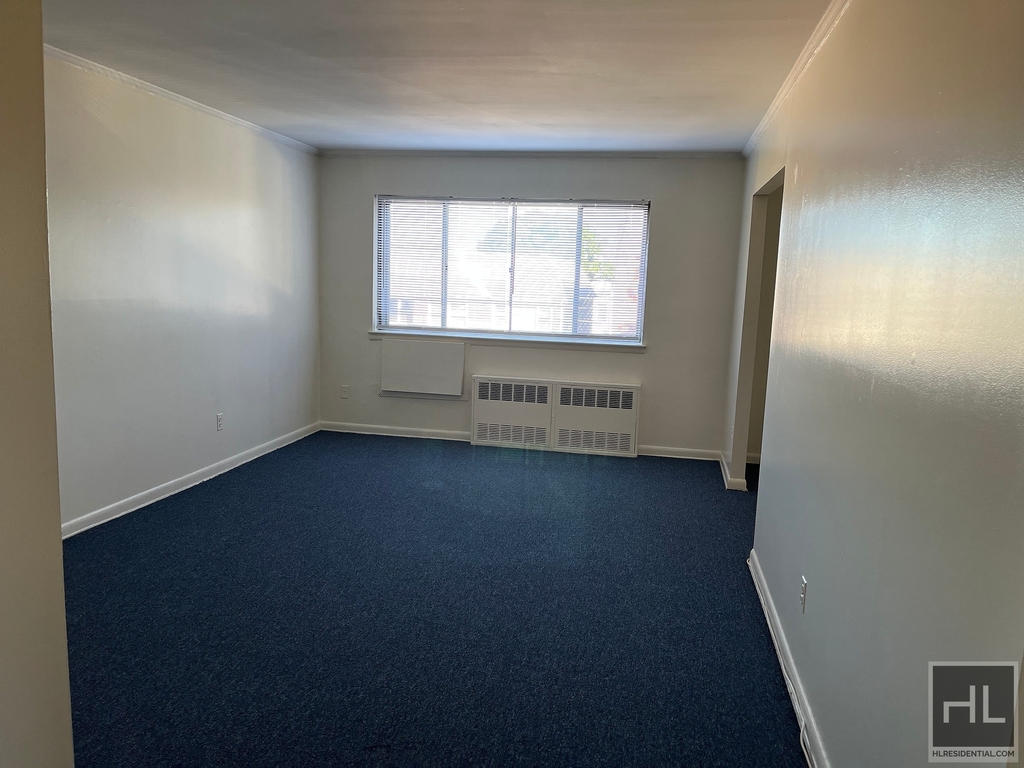 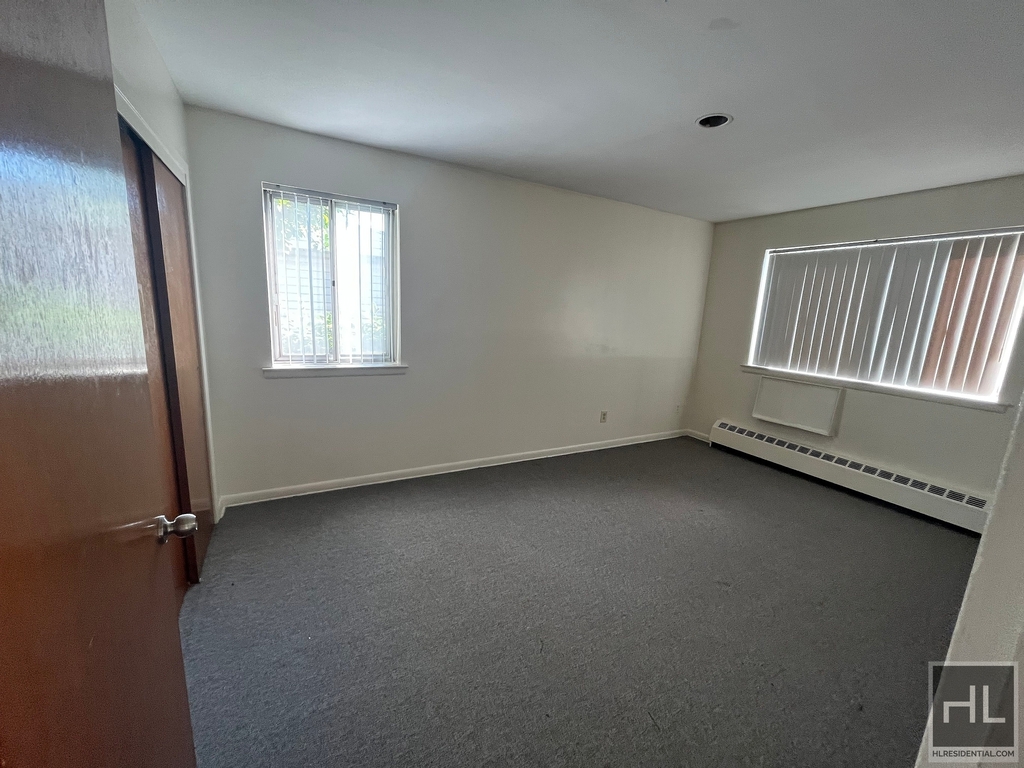 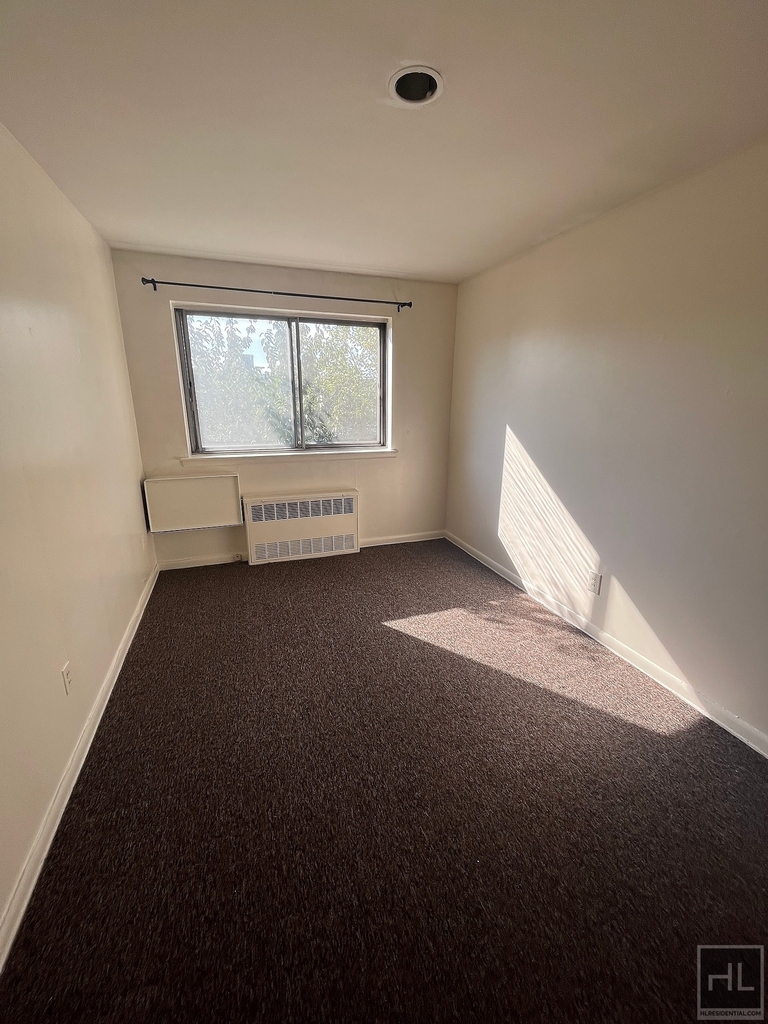 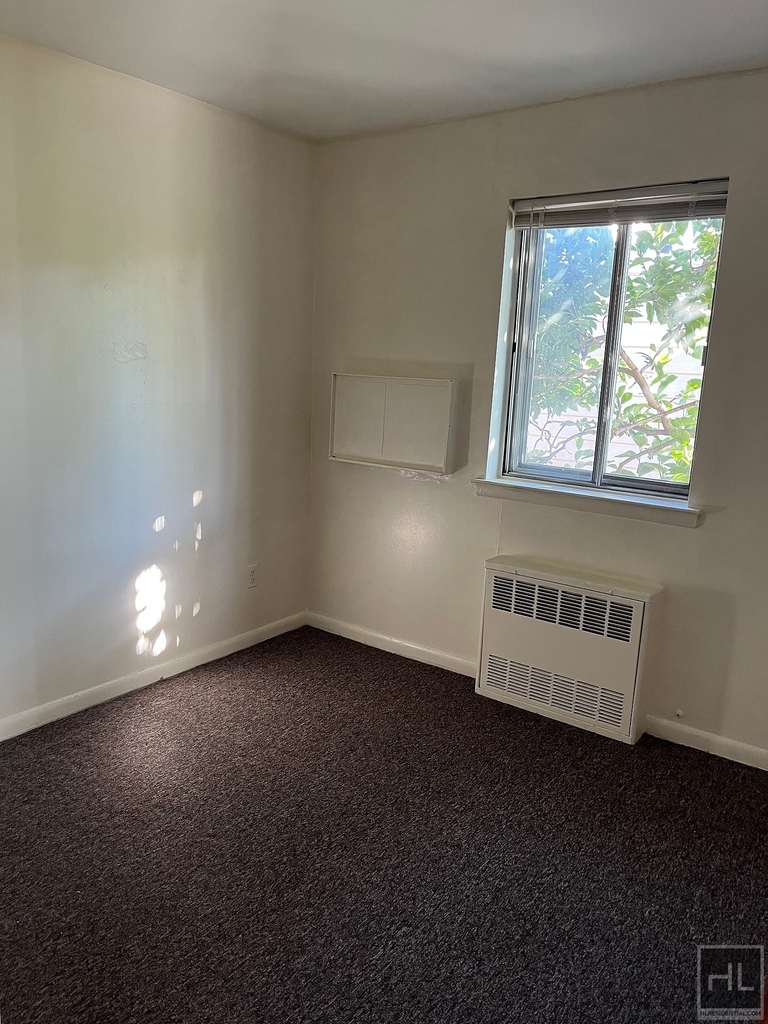 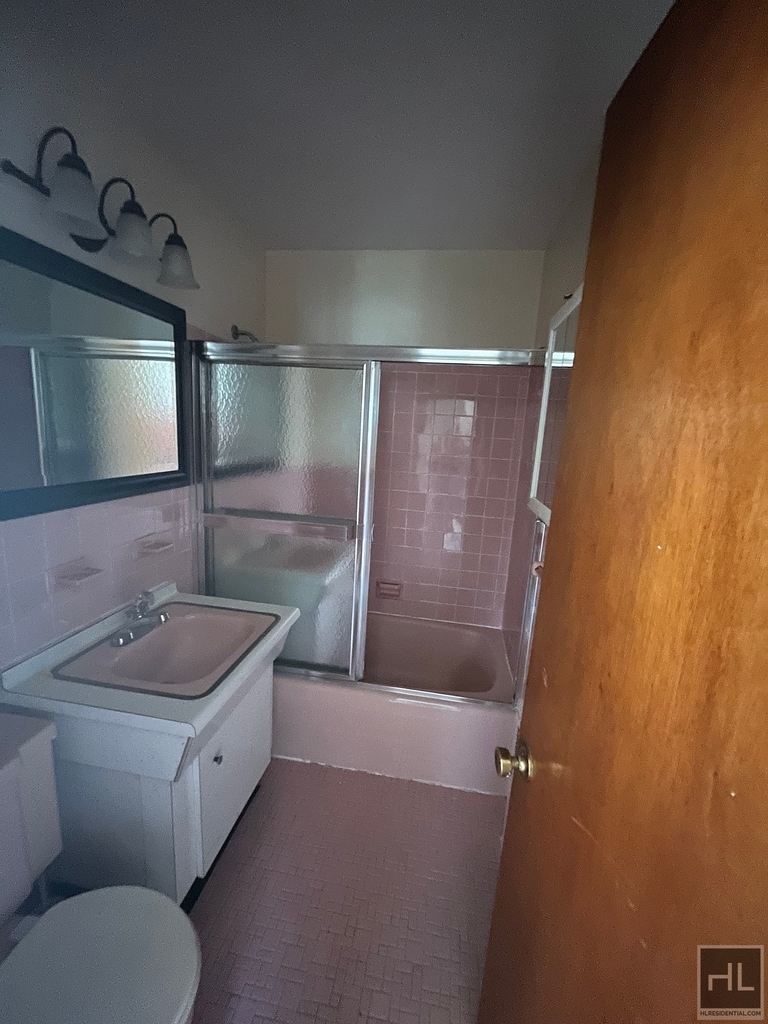 Spacious apartment located a few blocks from the Woodside subway station #7 line and LIRR. The apartment features a separate kitchen with a dinette, which leads into a spacious living room that can easily accommodate any size sofa and much more. The three bedrooms are very similar in size with a closet in each. There are 2 additional closets for storage. Heat and hot water included. No pets. Call/text to view and make this your next home

Between Sunnyside Gardens and Jackson Heights lies the diverse neighborhood of Woodside. With affordable housing, a lot of trees, and some of the best restaurants in the city, Woodside is popular for those looking for a calm neighborhood that provides access to busier parts of the city.

Fun Facts and History of Woodside

Woodside was seen as a treacherous part of Long Island both to the English and Dutch settlers as well as the Lenope people. Largely swamp land with a variety of predators, the area wasn't farmed until the early 1700's and even then it was seen as dangerous. The swamps were slowly drained over many years, and Woodside transformed into a profitable place by the mid 1800's.

Woodside was considered part of the Town of Newtown, and began to develop for more residential use around the 1850's. By the 1960's a developer named Benjamin W. Hitchcock had built over 900 lots in the area and led marching bands throughout Queens to encourage people to move there. With new rail…

HopScore Breakdown
This listing has a HopScore of 91.3 and was posted 11 hours ago. Some of the contributing factors to the HopScore are listed below.
RentHop Description
The apartment is a unit offered at a monthly price of $2,800. The person posting the listing did not specify that any pets were allowed. It may be the case that pets are ok and the manager simply has not yet filled out all the details.

We have 7 photos of this particular unit, building, and surrounding areas. (37-32 59th Street)
Check Availability 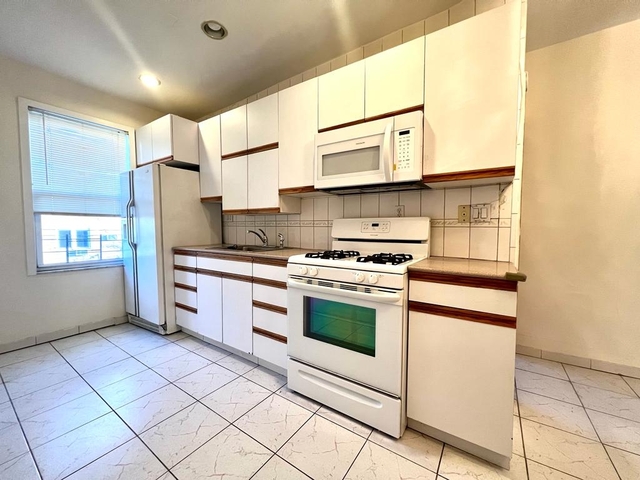 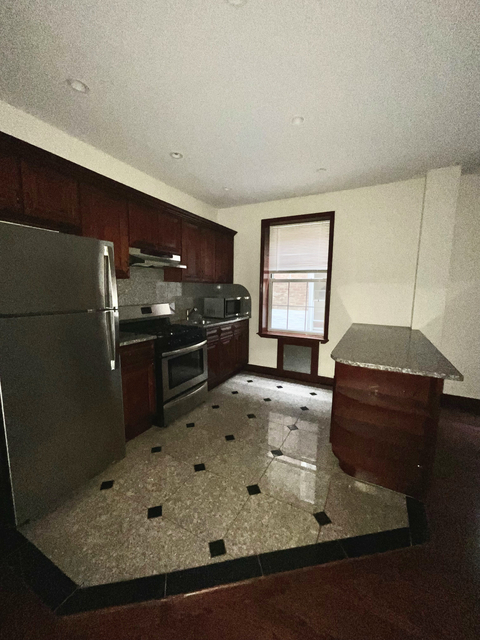 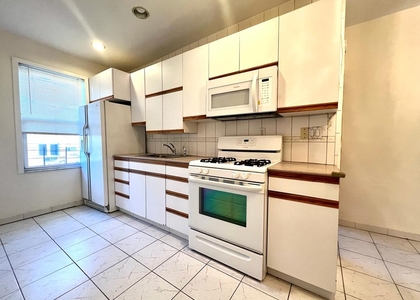 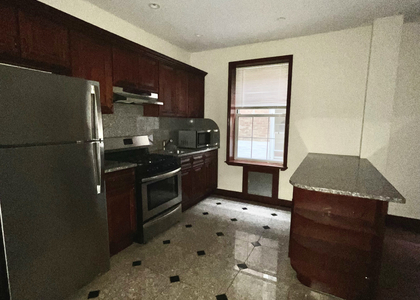 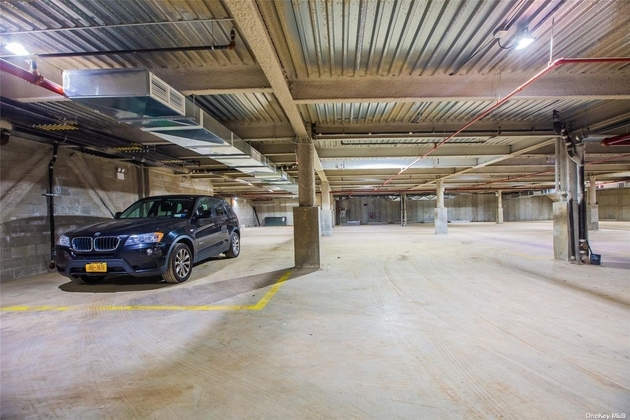 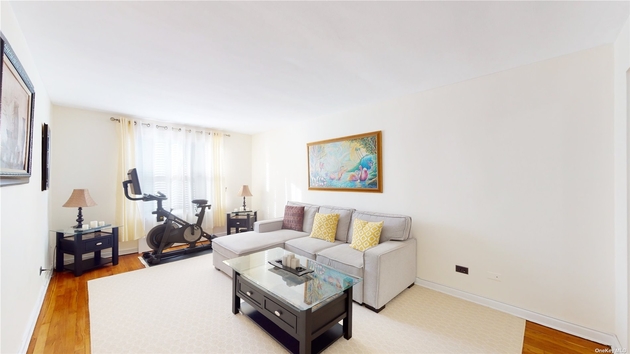 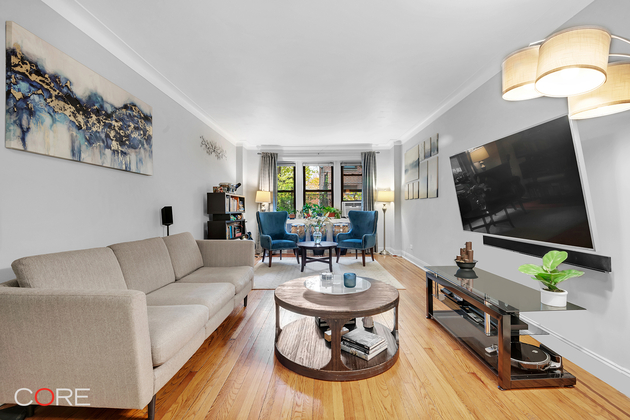 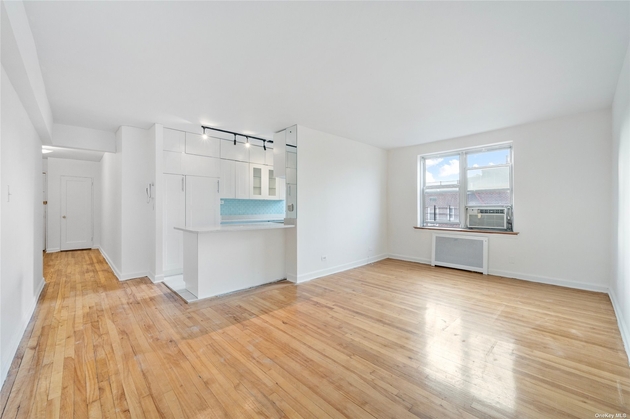 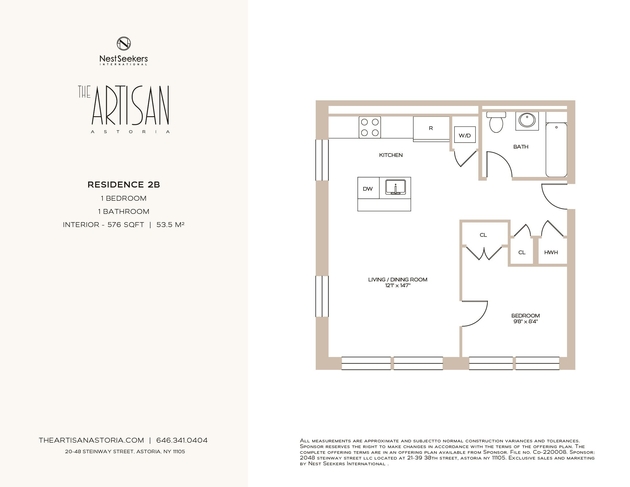 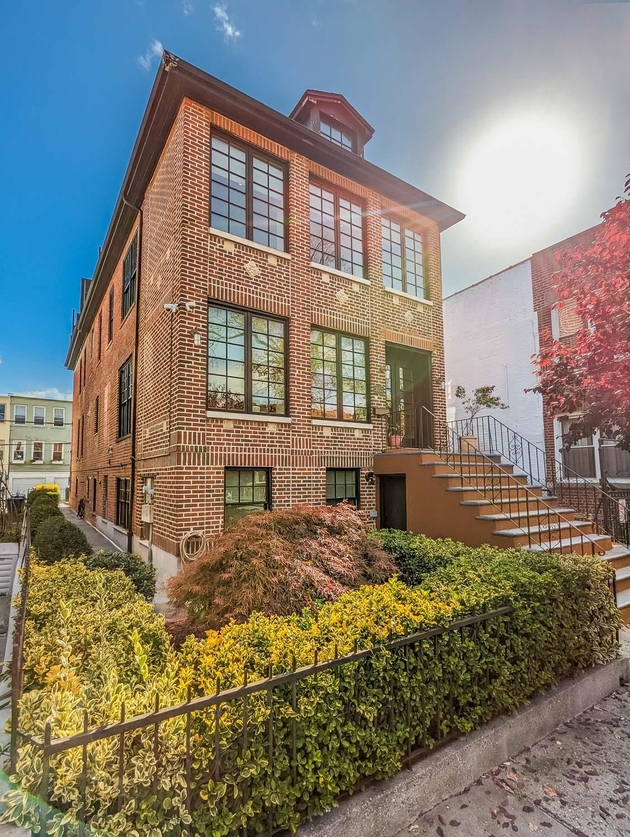 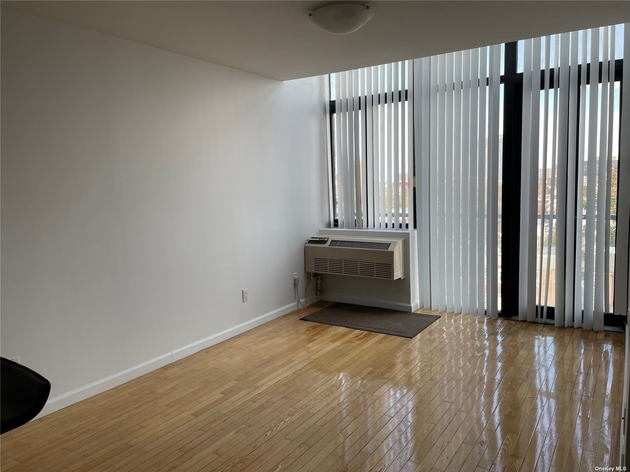