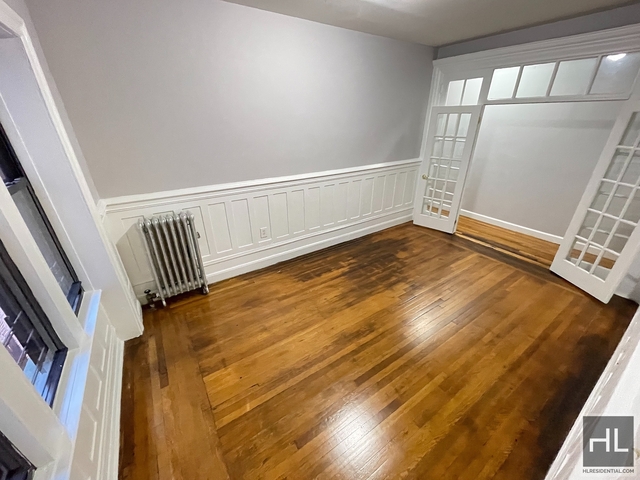 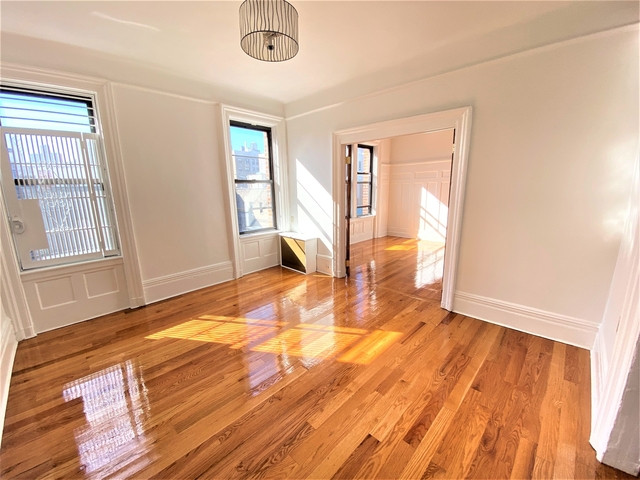 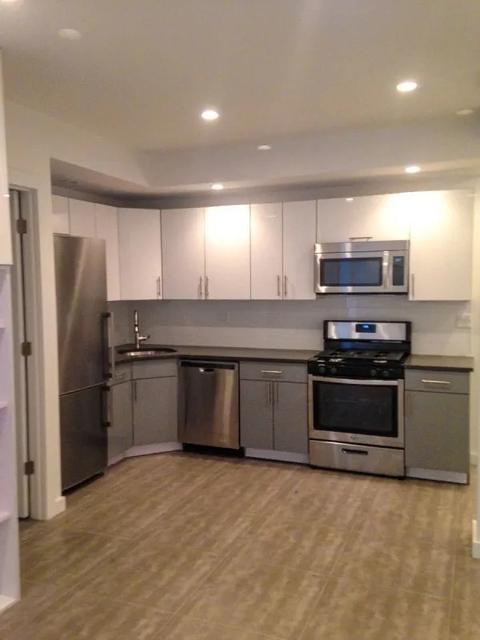 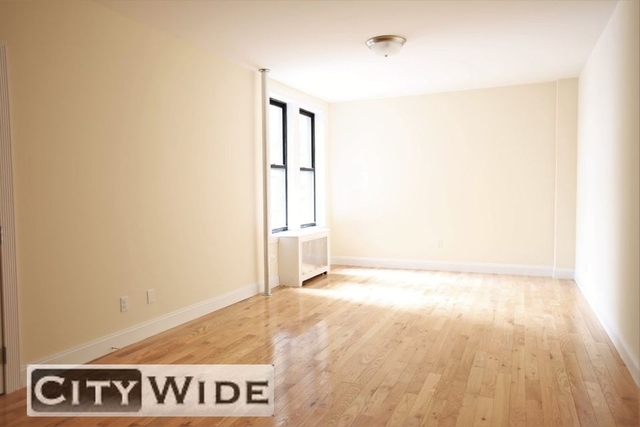 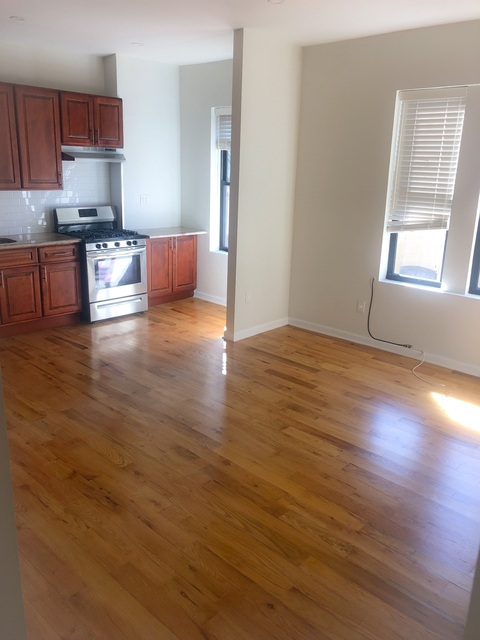 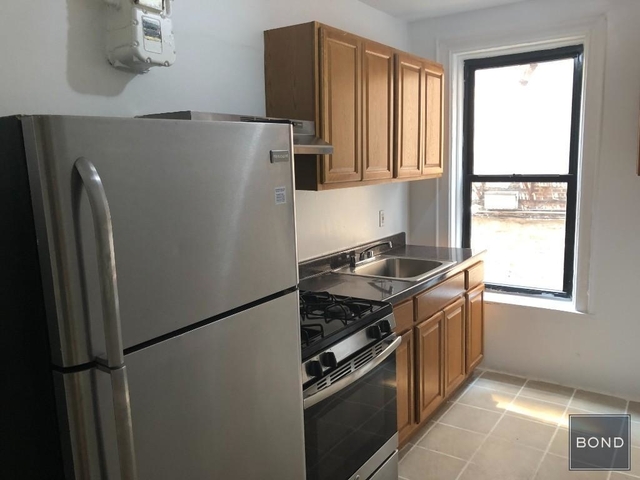 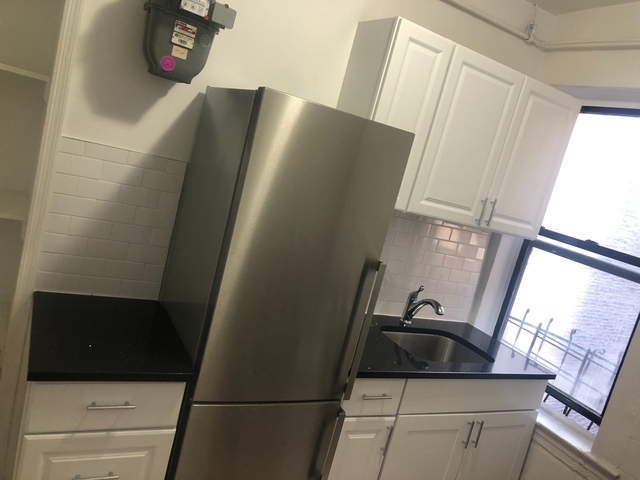 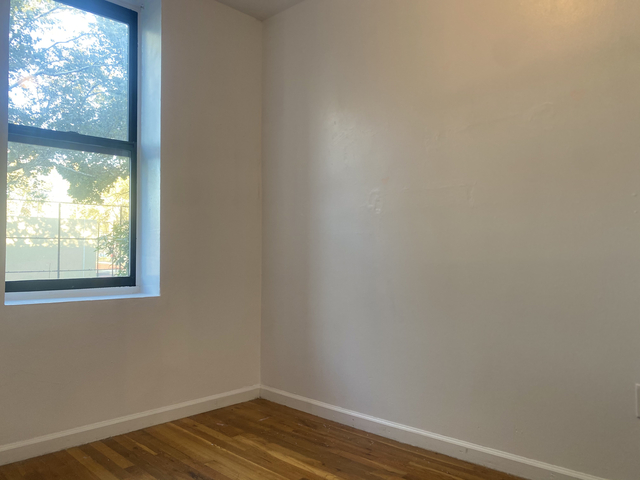 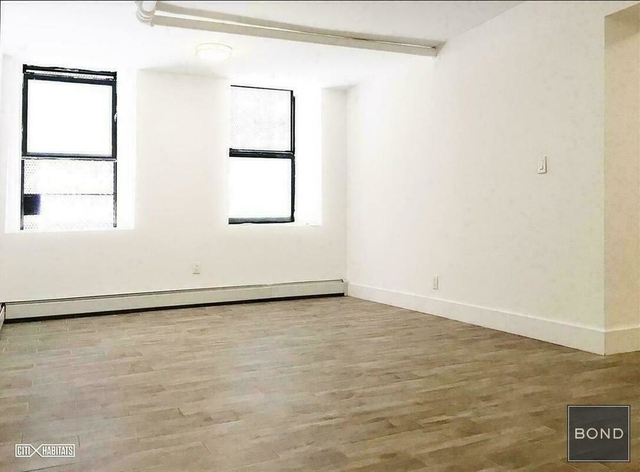 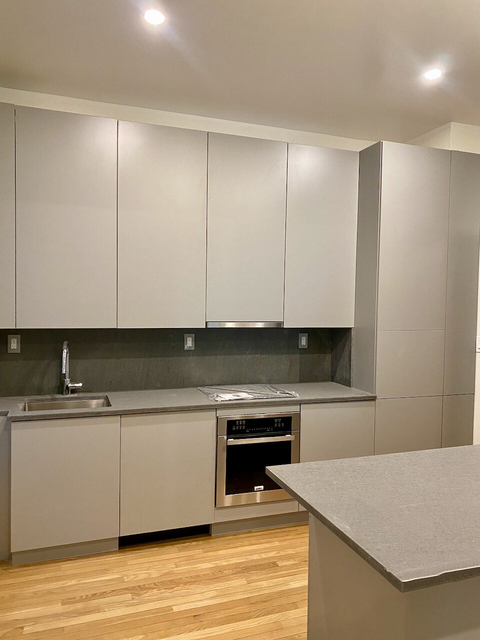 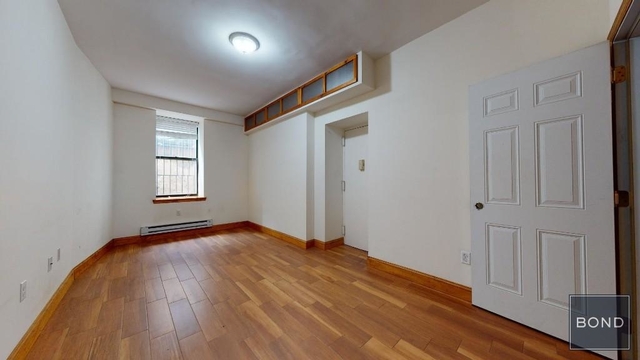 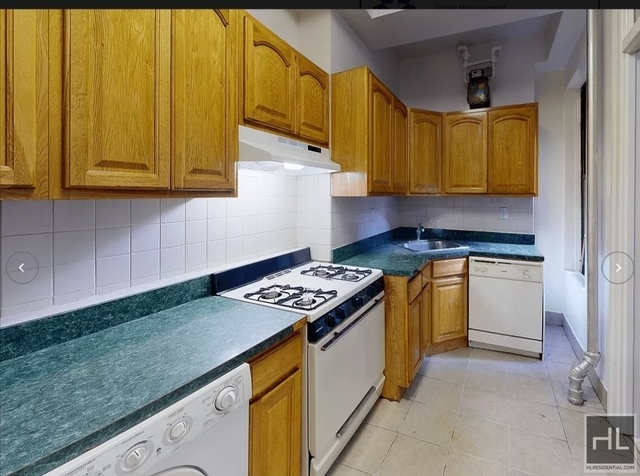 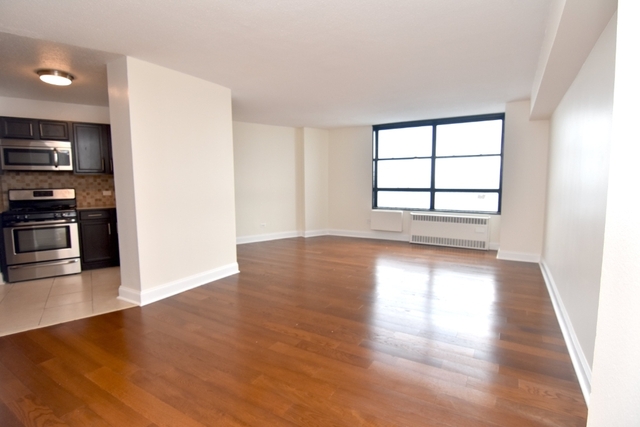 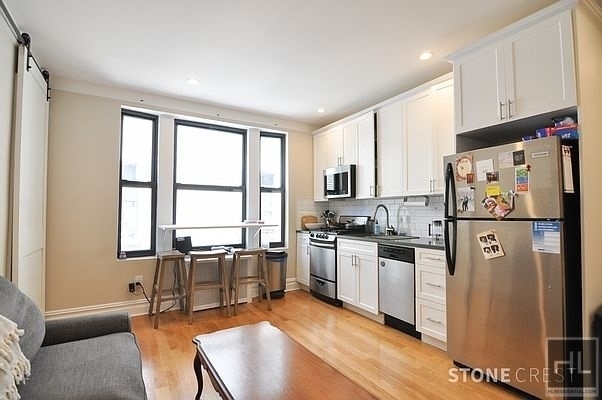 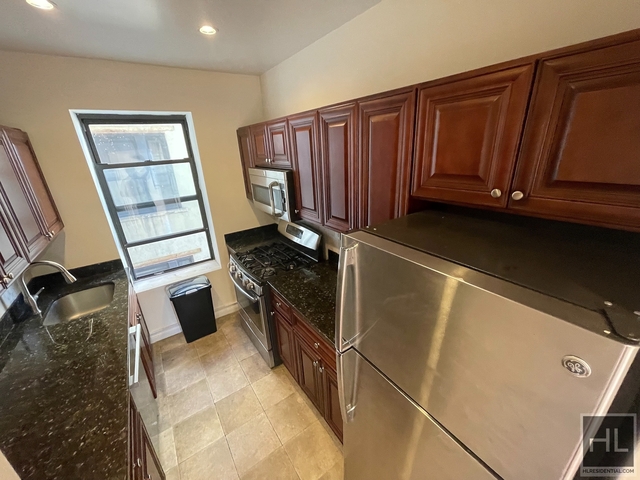 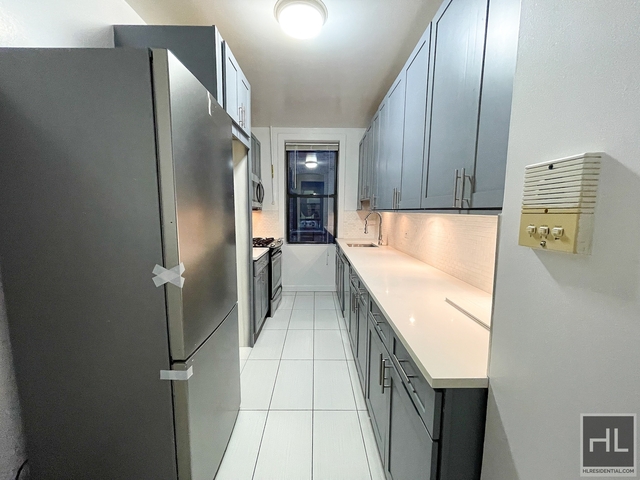 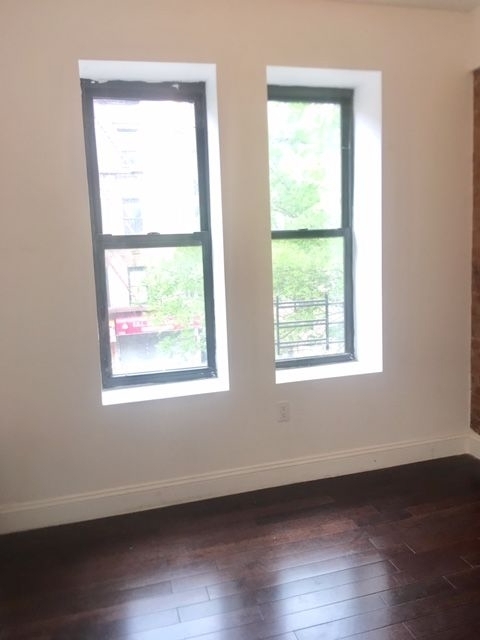 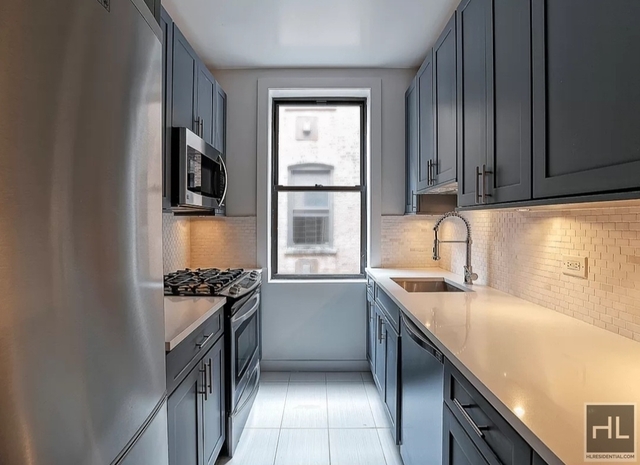 The rapidly changing neighborhood of Harlem is a popular spot for singles, couples and students looking to rent and live above Central Park. West Harlem has seen its population become more diverse in recent years due to its close proximity to Columbia University and City College. The area offers extremely affordable spacious apartments along with relaxing parks and a popping nightlife.

The rapidly changing neighborhood of Harlem is a popular spot for singles, couples and students looking to rent and live above Central Park. West Harlem has seen its population become more diverse in recent years due to its close proximity to Columbia University and City College. The area offers extremely affordable spacious apartments along with relaxing parks and a popping nightlife.

There are relatively fewer high-rise buildings in this area and many row houses and brownstones still maintain their original detailing such as pocket doors and carved moldings. Although the rental market here is heating up, you can still find affordable housing in Harlem!

Population Density: Fairly dense; just under three times more dense than the city-wide average. This is a bustling, busy residential and commercial neighborhood.

What’s Here?:Steeped in a rich history, the rapidly changing neighborhood of Harlem is a burgeoning hotspot for singles, couples and students looking to live above Central Park. Harlem has seen its population become more diverse in recent years due to its close proximity to Columbia University and City College on the west side, relaxing parks for family outings, a happening nightlife scene along Lenox Ave and affordable spacious apartments throughout the area.

Consisting of three sections – West Harlem, which includes Hamilton Heights, Sugar Hill and Manhattanville, Central Harlem, which includes Bradhurst and Strivers Row, and East Harlem, which includes Spanish Harlem – Harlem is experiencing a broad-based revival. In its heyday in the 1920s and 30s it was the premiere place to see Ella Fitzgerald and Billie Holliday, and home to major political and cultural figures. A major selling point is the touch of past and present. Residents can select from a wide variety of contemporary styles at retail giant H&M and then wear the outfit to the world famous Apollo Theater, both located on the always booming 125th St. For those looking for a fantastic culinary experience, try dinner at one of the many delicious restaurants on Lenox Ave like Sylvia’s Soul Food, Red Rooster, Chez Lucienne or Corner Social.

Nightlife is also hopping in Harlem with Spanish residents enjoying El Morroco off 145th st on the west side, music lovers experiencing the sampling of world beats at Shrine and jazz lovers hitting Bill’s Place on 133rdSt. on Fridaynights.

Flat or Tall?:Throughout the greater Harlem area, there are many architecturally significant apartment buildings, row houses and brownstones many with original details like pocket doors and carved moldings still intact. Although the market has heated up, you can still find affordable housing in Harlem. There are relatively fewer high-rise buildings in this area.

History:Started by European settlers in the 17th century as a Dutch outpost, Harlem eventually becamethe heart of African-American culture in the United States. In the 1920s the Harlem Renaissance made writers like Zora Neale Hurston and Langston Hughes literary legends. But hard economic times brought an increase in crime, unemployment and poverty which pervaded the area during the Depression and hit hardest during the 1970s.

Activities:Enjoy playing basketball or baseball at Jackie Robinson Park, devour a delicious steak at Ricardo Steak House in East Harlem, or spend a relaxing Saturday learning more about the history of the area at Studio Museum in Harlem

Check it out:The Harlem Arts Festival in June, where you can experience the best Harlem has to offer in music, dance, theater and visual arts. Not your speed? Try the Harlem International Film Festival showing movies from around the world.

For those interested, West Harlem currently has 415 residential listings advertised on the market for rent. From data that we've compiled, listings range from $2,200 in the lower quartile to $3,300 in the upper quartile. Generally speaking, the median rental price is $2,650 or $46 / ft². For those interested in renting a listing in this search area, there are currently 15 studio, 74 one-bedroom, 152 two-bedroom, 111 three-bedroom, and 63 four+ bedroom properties available for rent.
For your convenience, we've included a more detailed breakdown of rental pricing by median bedroom sizes here:

West Harlem is located within New York County, New York. This area currently has 1,634,989 residents in 753,385 households. Out of the total population, 40.12% of the residents speak another language at home instead of English. The majority of the inhabitants in this county are currently unmarried and have a median age of 36.7.