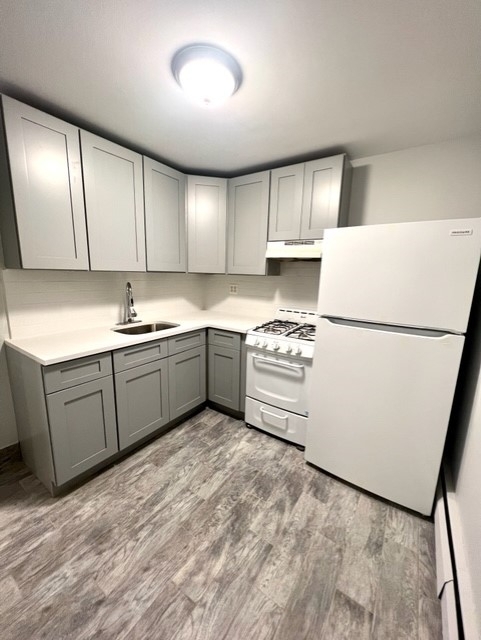 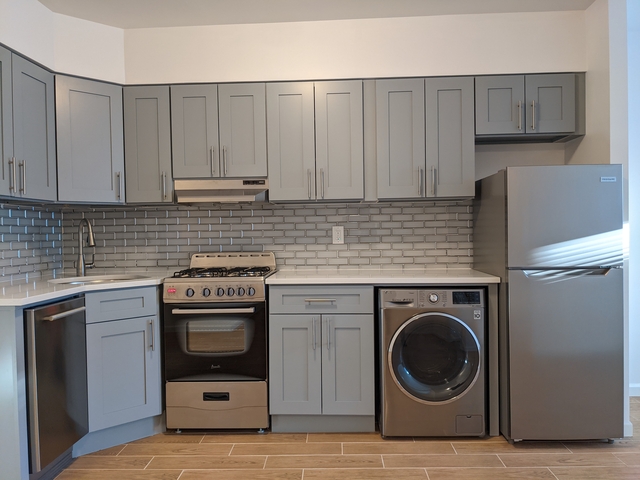 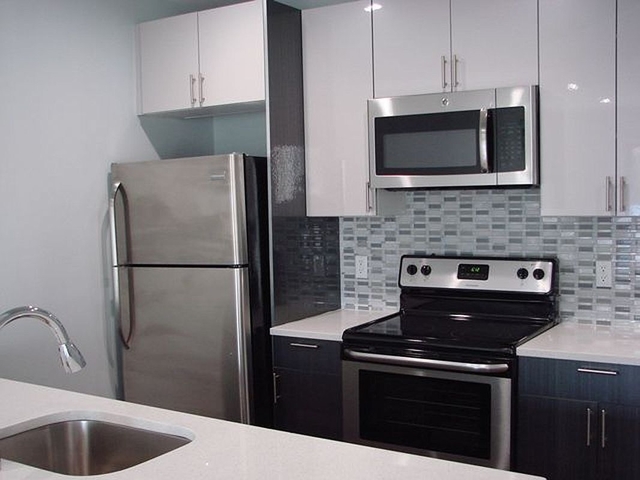 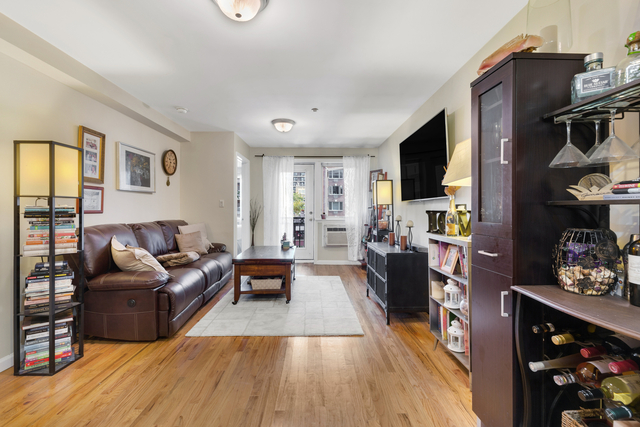 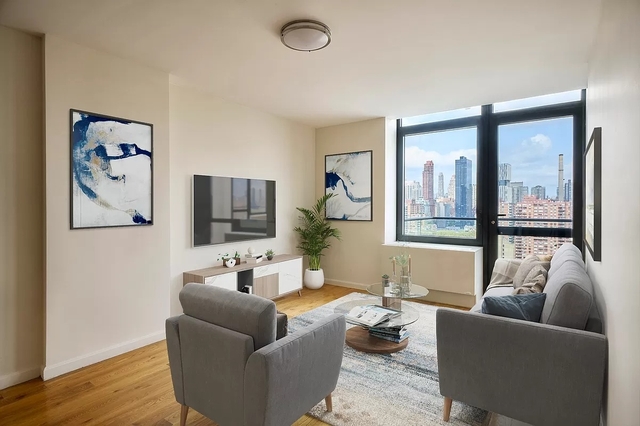 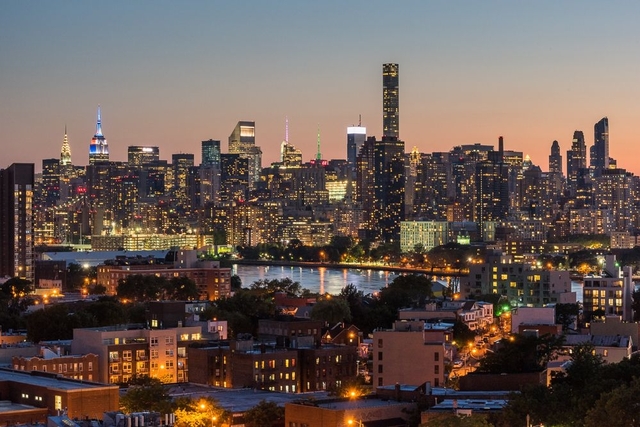 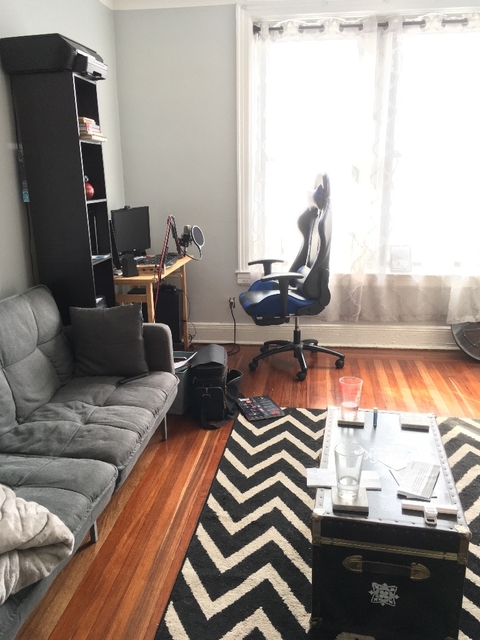 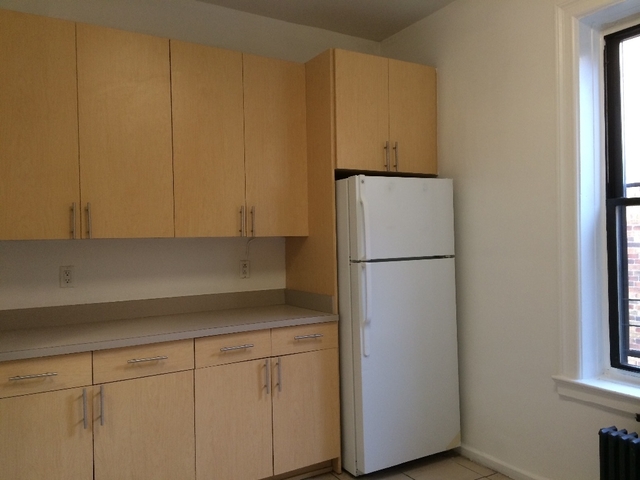 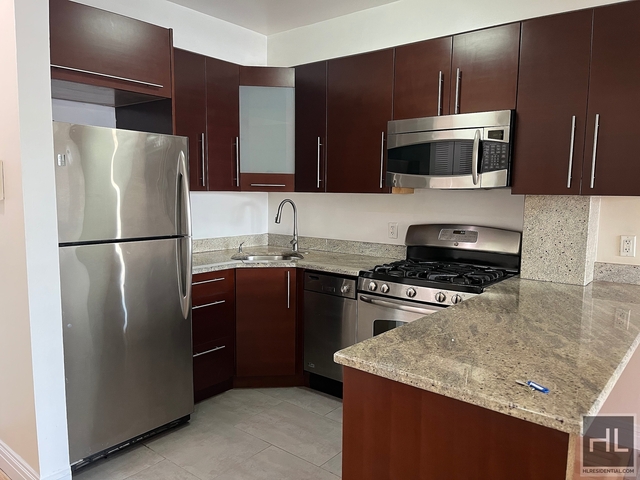 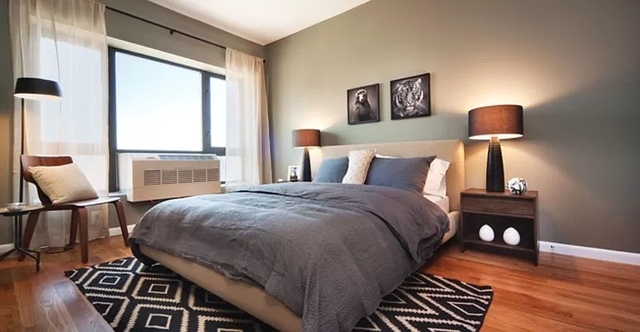 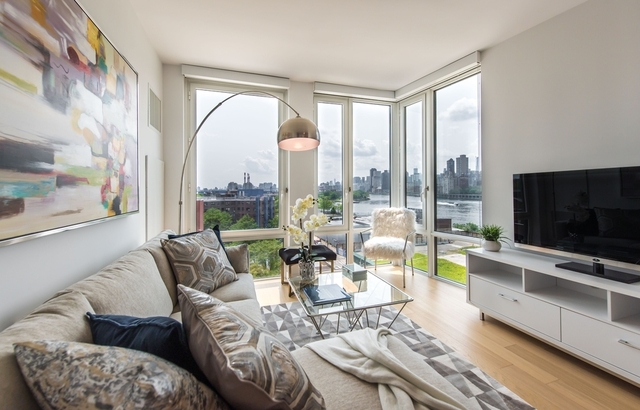 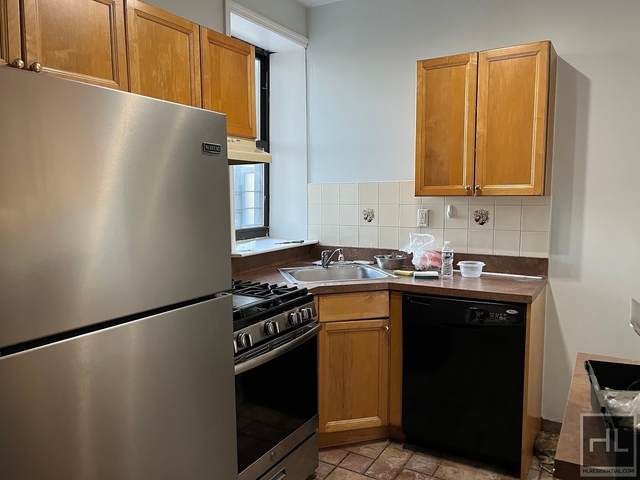 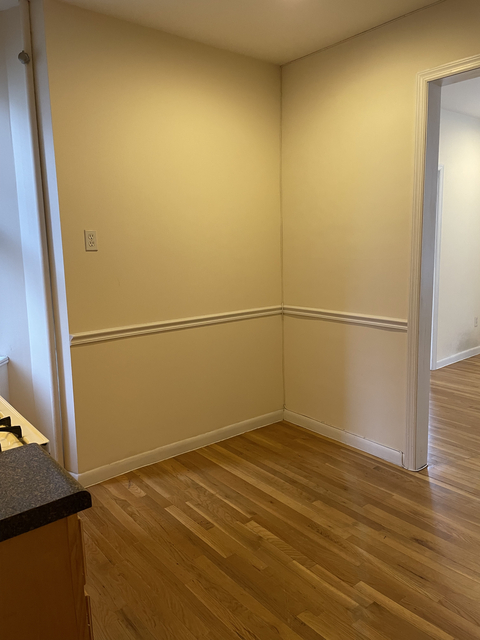 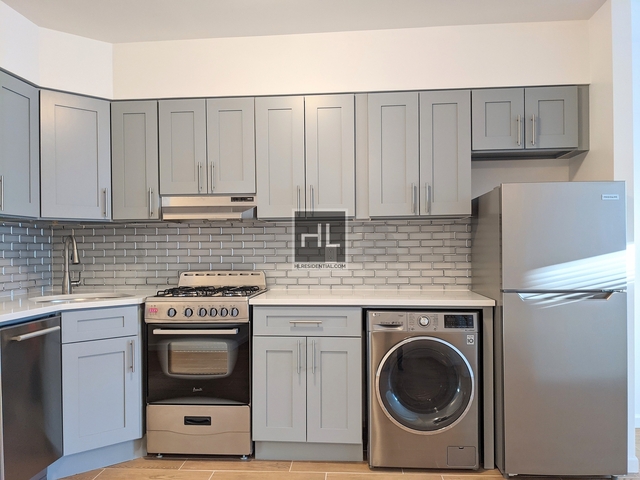 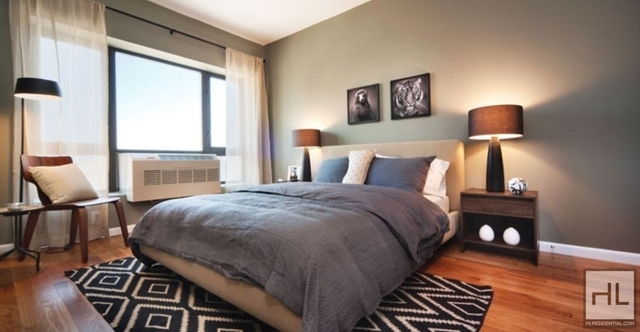 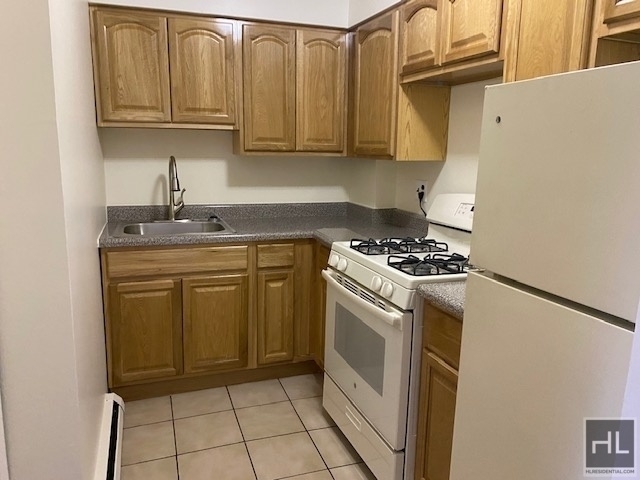 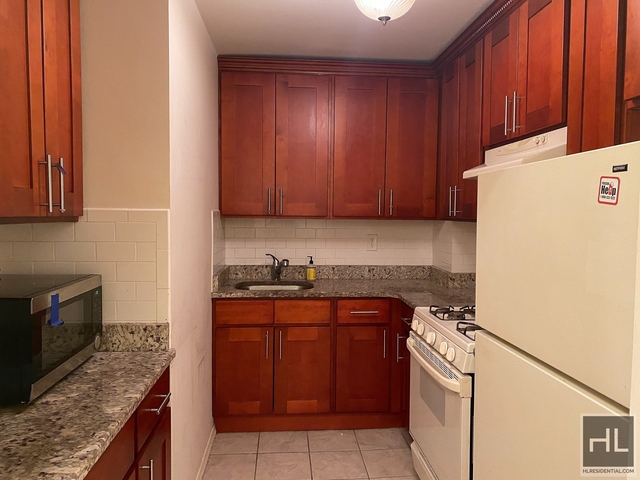 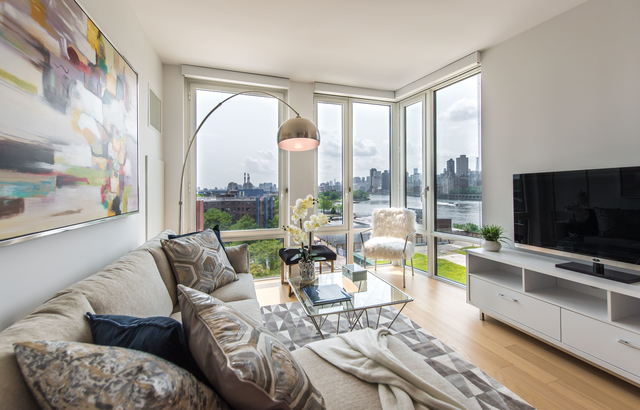 Astoria is named for John Jacob Astor, the very first multi-millionaire in the United States. Back when the area was colonized in 1652, Astoria was originally called “Hallet’s Cove.” That name persisted until the neighborhood was officially named a town in 1839, when the residents were trying to persuade Astor to invest in the area.

Astor did end up investing and the town of Astoria lasted around 30 years before being absorbed into Long Island City in 1870, and then into the Great New York City as a part of Queens in 1898. As the population grew and industry came to Queens, Astoria was expanded to make room for the influx of immigrants seeking work and refuge. This influx is one of the reasons why Astoria is one of the most diverse neighborhoods in New York.

Several luxury high rises have found their way into Astoria. That said, the vast majority of homes in Queens are three story row houses. Astoria, in general, is a very flat area. It’s not often you see buildings with more than, at most, six floors. That might change in the next decade or so as Astoria’s population keeps growing and new luxury apartments are constructed in the area.

Astoria has long been the hip neighborhood to move to in Queens. With easy access to Manhattan, a vibrant arts community, and great places to raise a family, Astoria is a jack-of-all trades kind of neighborhood.

Extremely diverse, Astoria boasts some of the best restaurants in New York City, especially when it comes to Greek, Lebanese, and Chinese food. The arts scene here is very fun and energetic too. Astoria provides a ton of performance venues for indie bands, writers, and comics to try out their stuff before they hit it big.

Astoria is one of the safest neighborhoods in New York City. The majority of the neighborhood is residential and chock full of families, some who have lived here for generations. The schools are good, the streets are clean, and there’s plenty of family friendly activities so the kids never get bored.

The New York subway system services Astoria rather well. The closer you get to LaGuardia, the less likely you are to find a train. That said, the N, W, M, and R trains can get you close to most of the neighborhood.

Biking is extremely popular in Astoria. There’s countless miles of bike lane and Citi Bike has docking stations everywhere you look. Biking is also a great way to access parts of the neighborhood that aren’t serviced by the subway.

Driving in this area is also pretty practical. The streets are wide, traffic is never too bad, and the parking is ample.

Landmarks and Neighborhood Treasures of Astoria

Learn More About Astoria
For those interested, Astoria currently has 295 residential listings advertised on the market for rent. From data that we've compiled, listings range from $2,141 in the lower quartile to $2,800 in the upper quartile. Generally speaking, the median rental price is $2,499 or $37 / ft². For those interested in renting a listing in this search area, there are currently 34 studio, 102 one-bedroom, 110 two-bedroom, 45 three-bedroom, and 4 four+ bedroom properties available for rent.
For your convenience, we've included a more detailed breakdown of rental pricing by median bedroom sizes here:

Astoria is located within Queens County, New York. This area currently has 2,310,011 residents in 779,304 households. Out of the total population, 40.12% of the residents speak another language at home instead of English. The majority of the inhabitants in this county are currently unmarried and have a median age of 37.9.