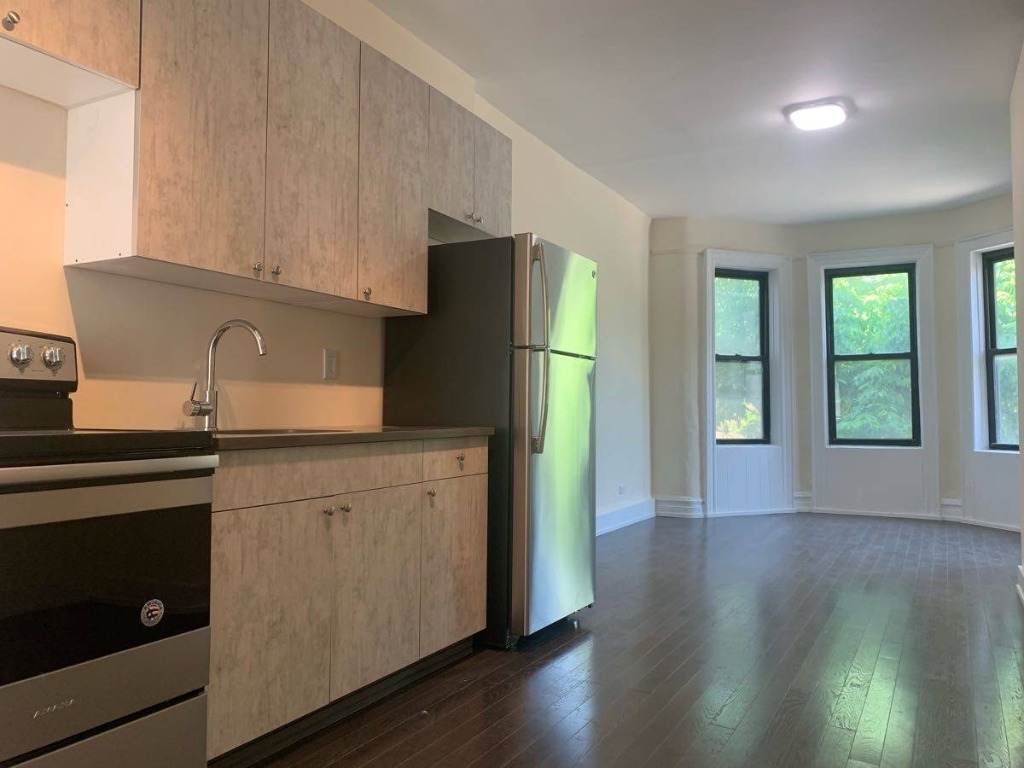 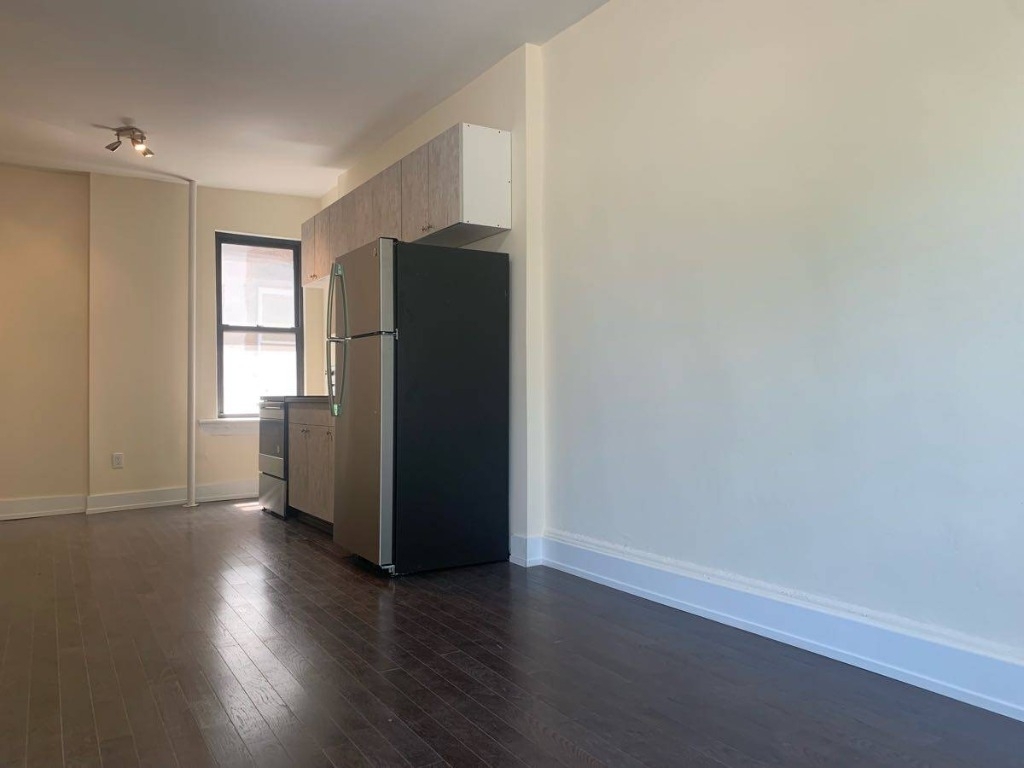 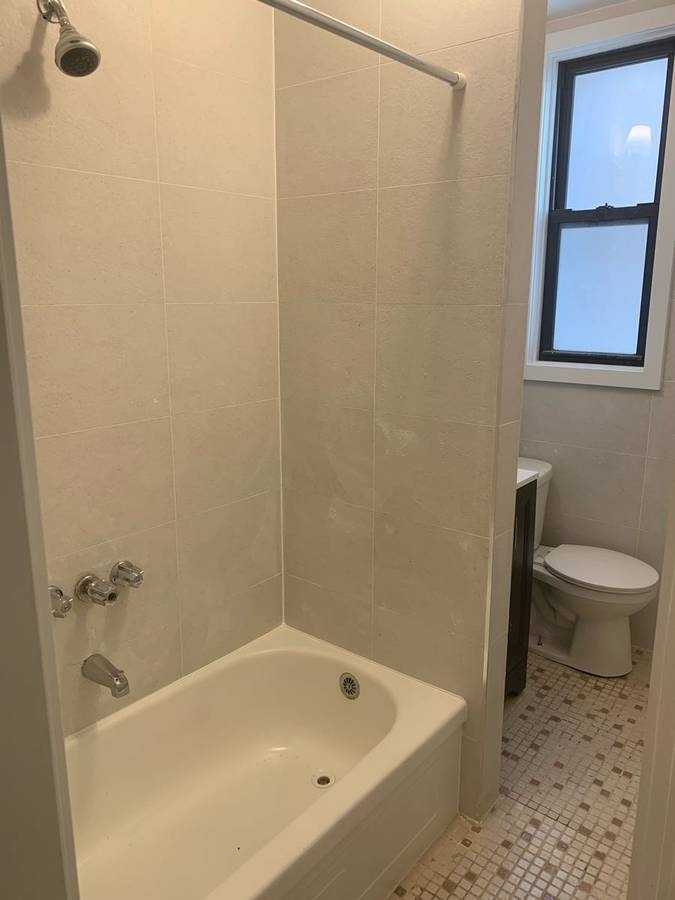 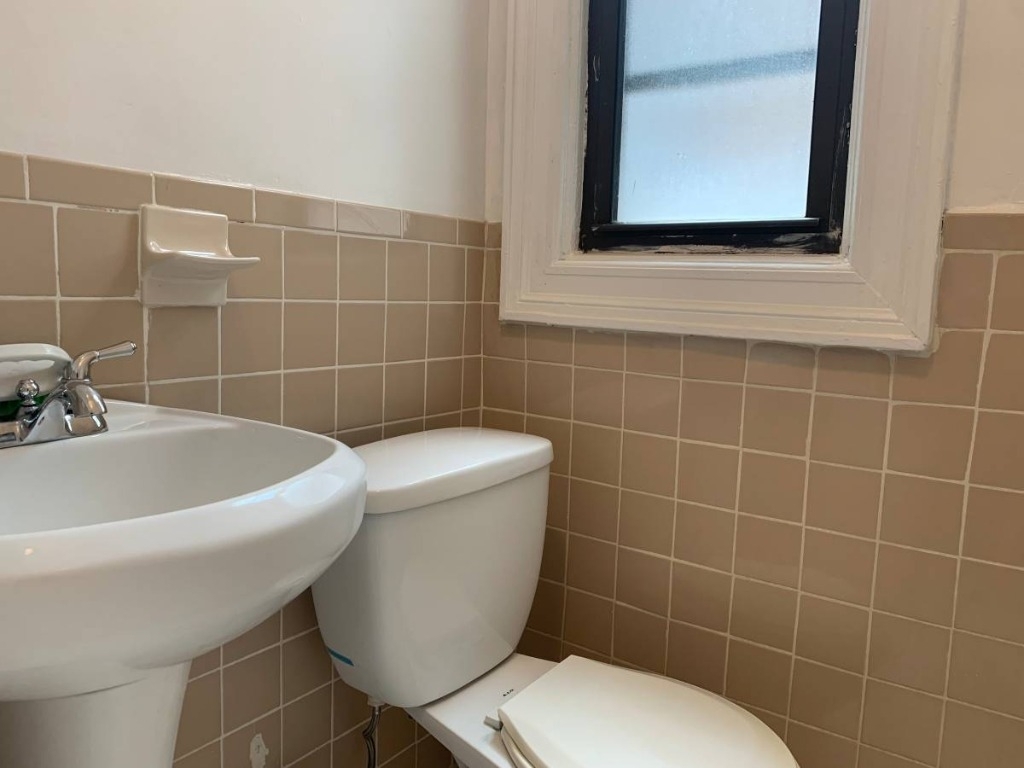 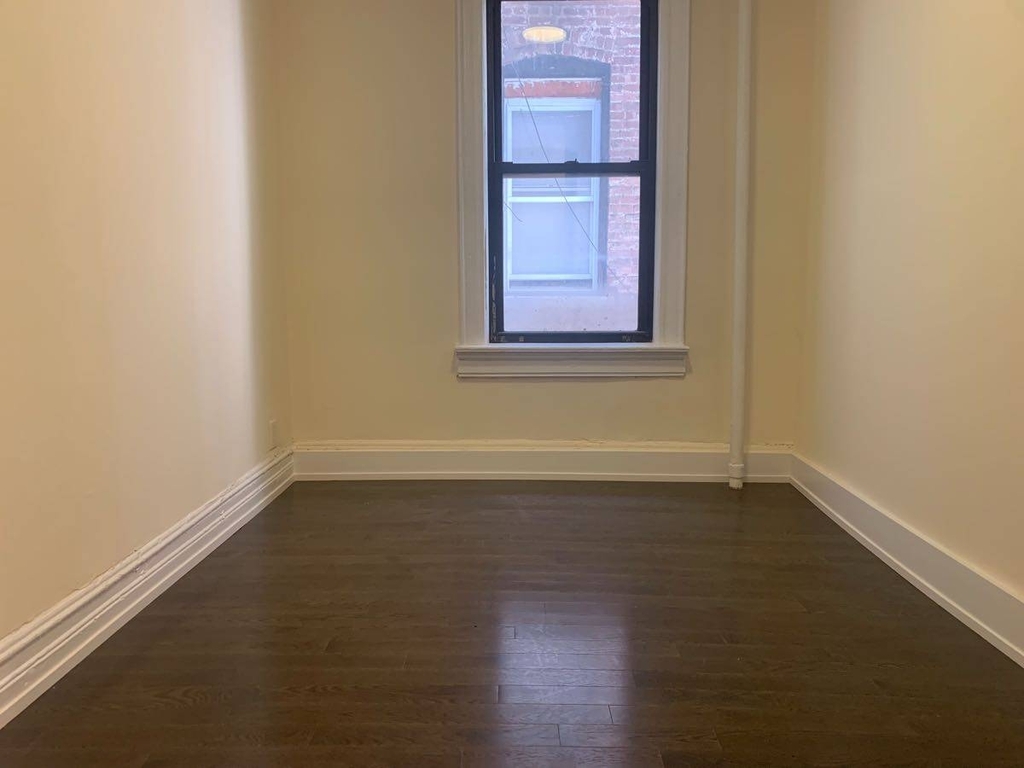 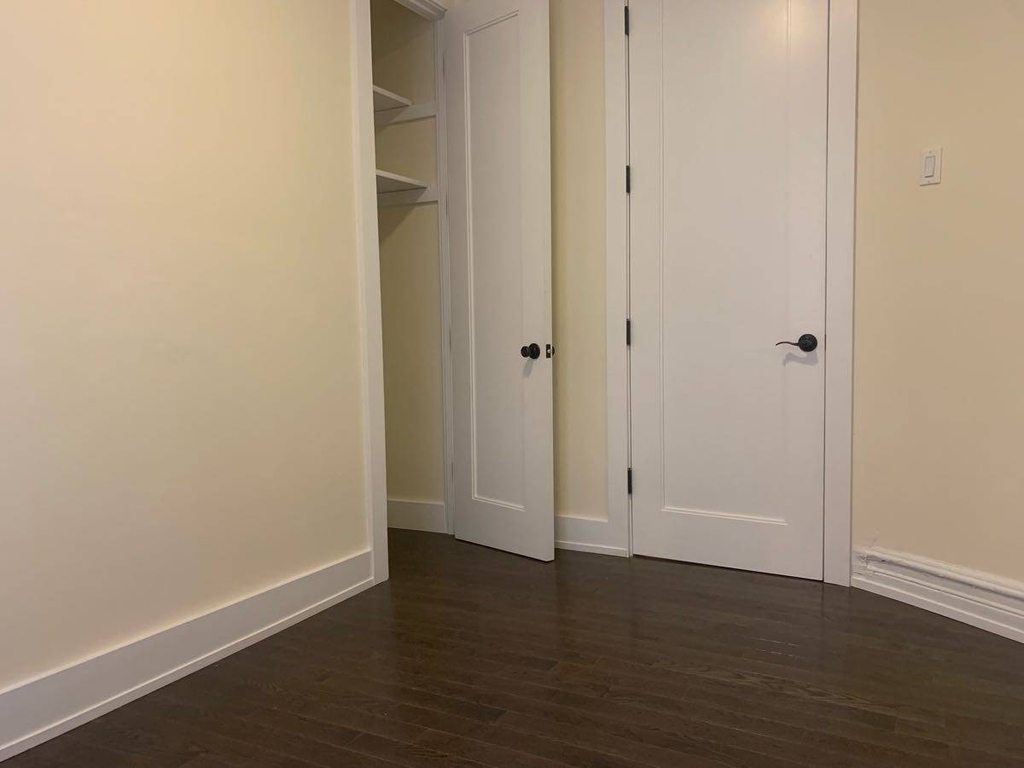 110 Sqft
Save to Favorites

GUT-RENOVATED 4 Bedroom apartment in this building. Near to many restaurants and stores!

Roommate:
Tuesday, 22, Female, Teacher Assistant:
I'm very clean and organized. I'm always listening to music (headphones or TV). I stay to myself but I do not mind chatting with my roommates.

Alicia, 31, Female, Admin:
I'm bubbly, nice but keep to myself a bit at home. I just like to wind down after a long day and relax in my room. I clean up after myself and respectful of sharing a space with other people and expect my housemates to do the same.

Nene, 22, Female, Beautician:
I'm very friendly, respectful, and hardworking. I'm a very organized person and I always make sure my environment is clean. I do get a long well with others and I make sure I respect peoples boundaries.

The only borough of NYC attached to the mainland, The Bronx is home to some of New York's most well known attractions, such as the Bronx Zoo and Yankee Stadium. The most "uptown" of all the boroughs, communities here are strong and stick together, providing the city with that "New York Tough" status.

The Bronx is a place full of art, culture, and energy, giving birth to hip-hop and sporting a large amount of cultural institutions. It's a tougher part of the city, but that is why the people who live here are so attached to it. There's a pride to The Bronx that's visible everywhere.

That said, The Bronx has a softer side too. It has a ton of parks, a Botanical Garden, and even the city's largest zoo. It often gets a bad rap due its more controversial history, but the borough has emerged from those hard times better than ever.

The New York City subway system provides access all across The Bronx. The Western side of the borough is…

HopScore Breakdown
This listing has a HopScore of and was posted 4 weeks ago. Some of the contributing factors to the HopScore are listed below.
RentHop Description
The apartment is a unit offered at a monthly price of $700. The person posting the listing did not specify that any pets were allowed. It may be the case that pets are ok and the manager simply has not yet filled out all the details. This is a No Fee apartment, meaning the manager or agent should not ask you for a broker fee (there may still be deposits and other move-in fees paid to the landlord).