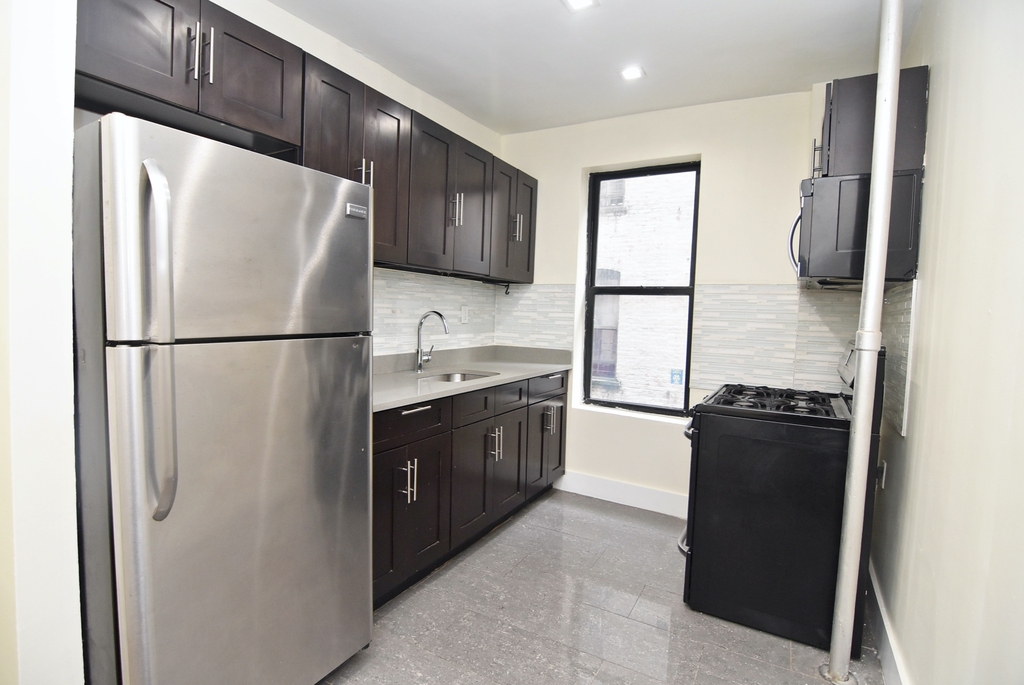 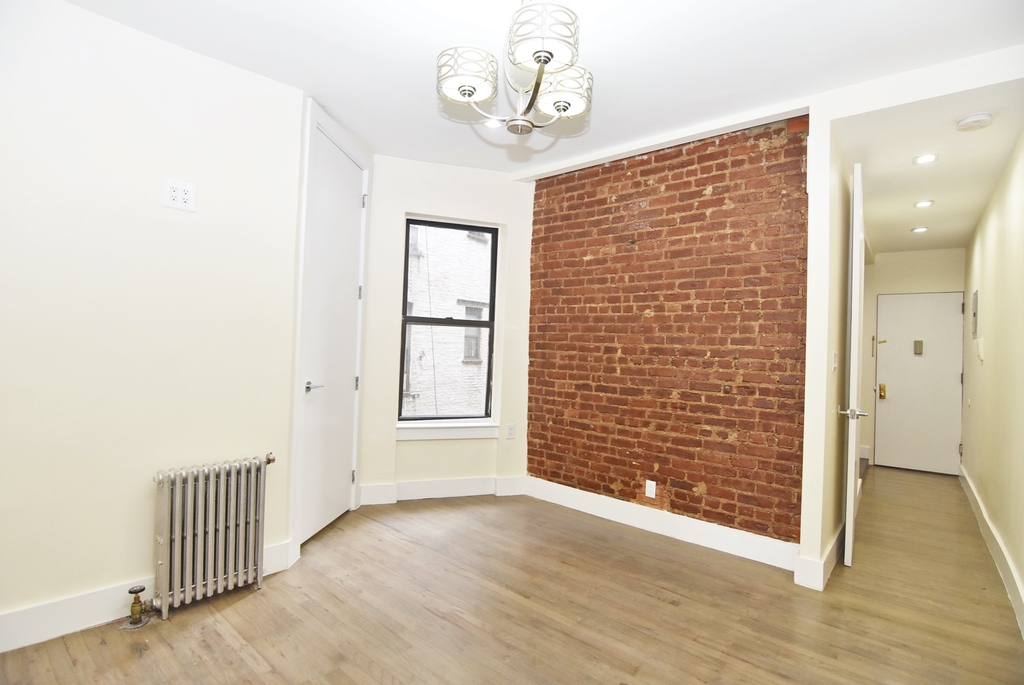 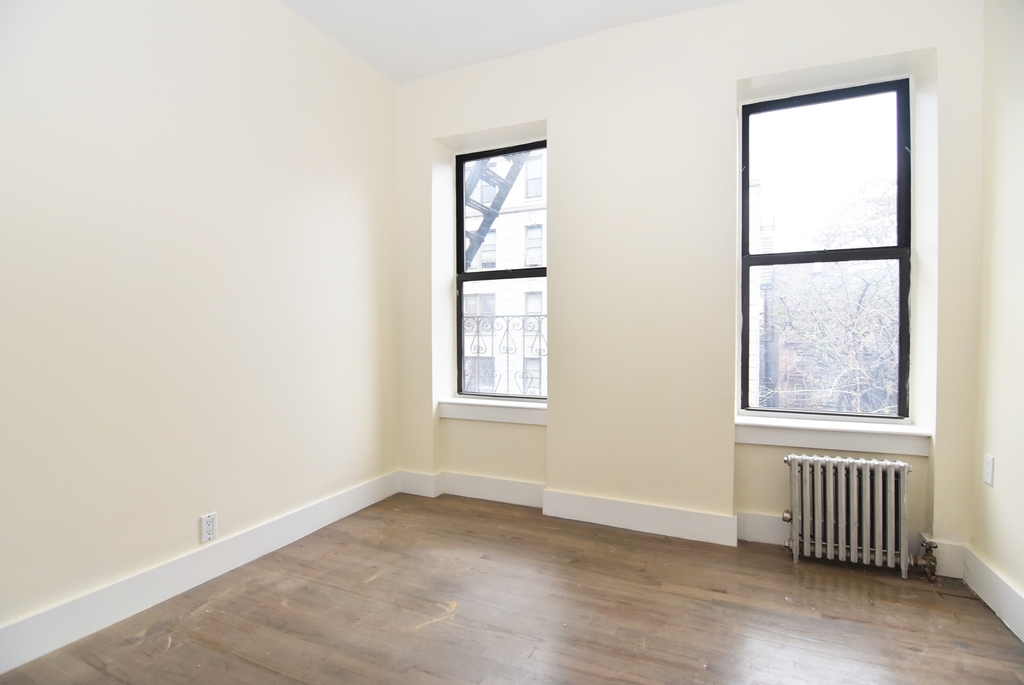 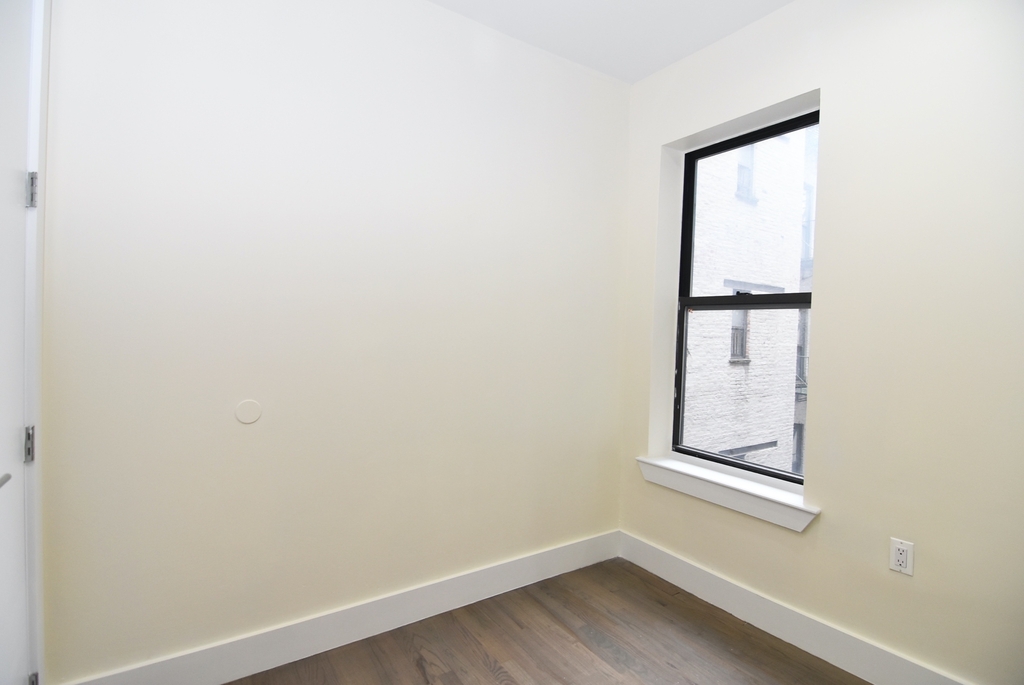 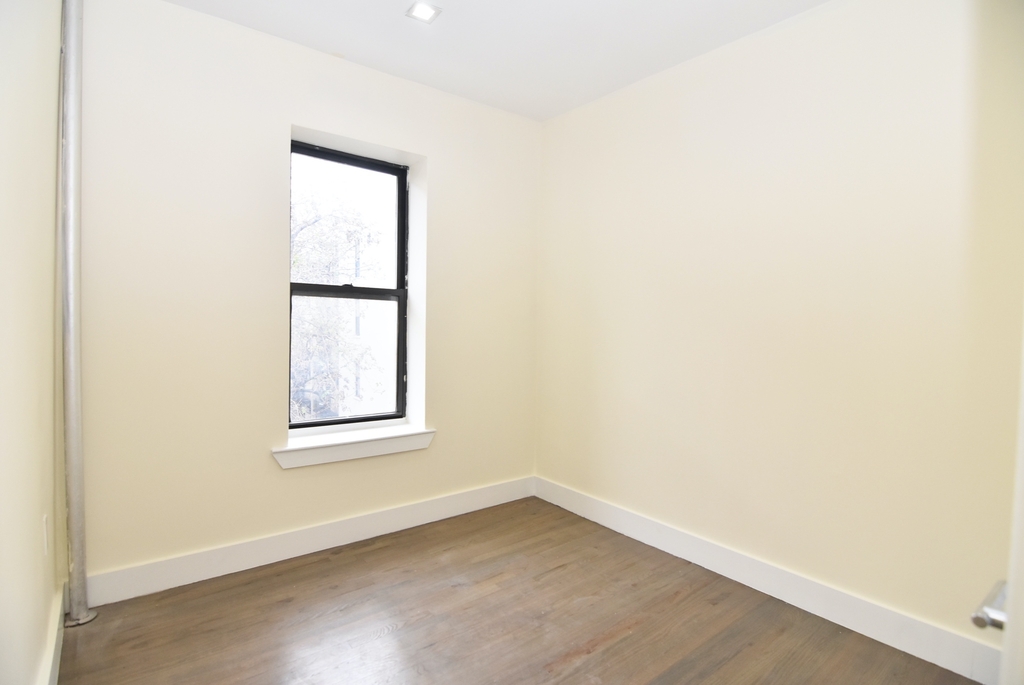 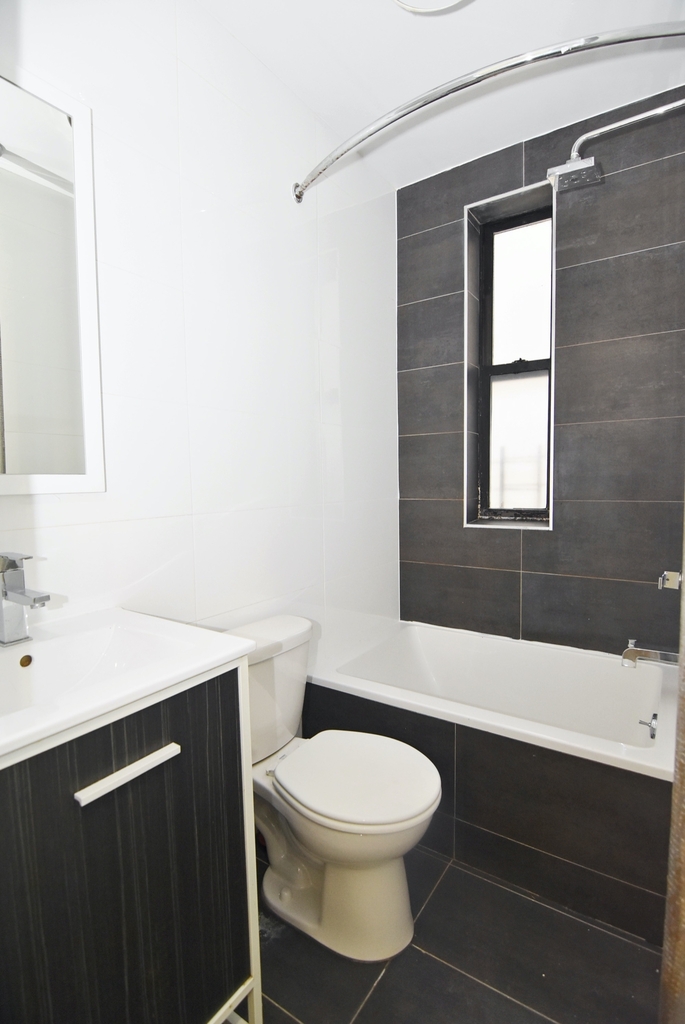 NO FEE. Newly renovated 3 bedroom apartment in Harlem with exposed brick, downlights in every room, and just steps away from Jackie Robinson Park! For just $795 per bedroom, this is an amazing deal!

Schedule your private in-person or virtual showing at your convenience today!

*Actual pictures of the unit


A number of shops (including Burlington) can be found around here. There is also a Target here. You can find Harlem Public nearby. Coral Diner and Subway®restaurants are some of the restaurants in the area.
Price Comparison
This apartment is 24.72% cheaper than the median price for 3BR / 1BA apartments in Central Harlem, which is $2,650.
HopScore Breakdown
This listing has a HopScore of 84.1 and was posted 5 days ago. Some of the contributing factors to the HopScore are listed below.
RentHop Description
The apartment is a unit offered at a monthly price of $1,995. Both cats and dogs are allowed, but as always, double check with the manager about any specific pet concerns you may have. This is a No Fee apartment, meaning the manager or agent should not ask you for a broker fee (there may still be deposits and other move-in fees paid to the landlord).

We have 6 photos of this particular unit, building, and surrounding areas. (304 West 151st Street)
Check Availability 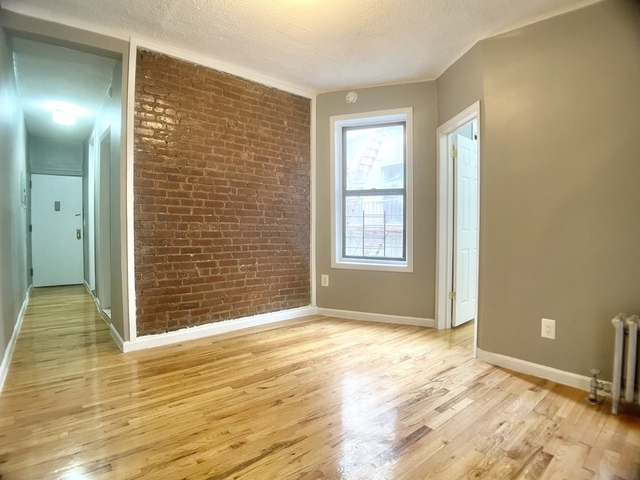 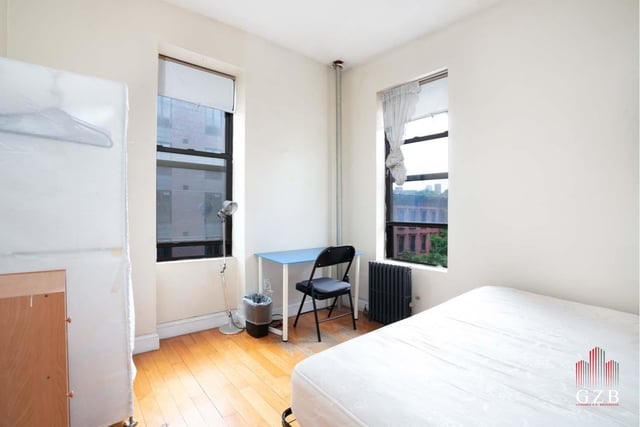 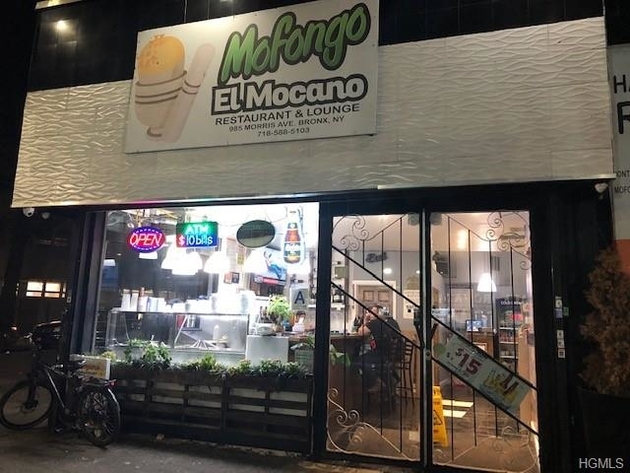 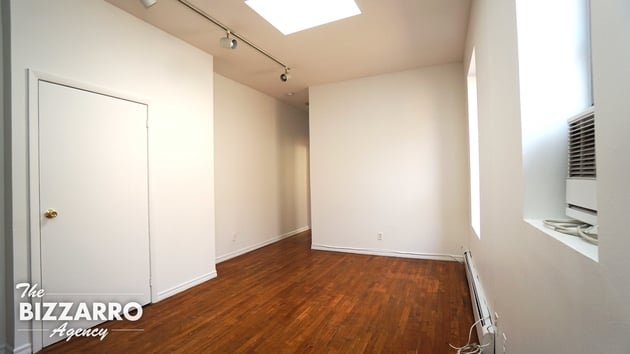 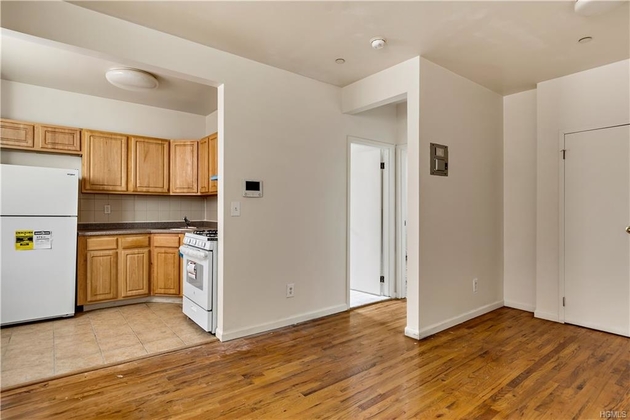 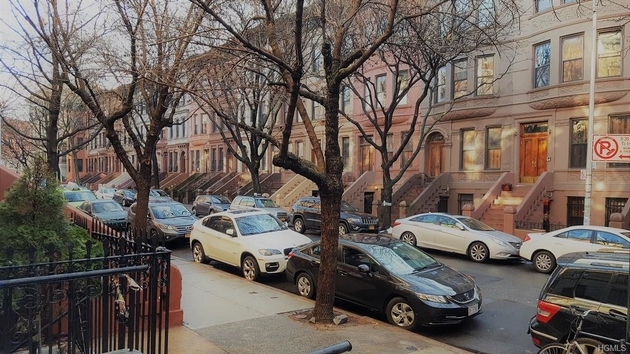 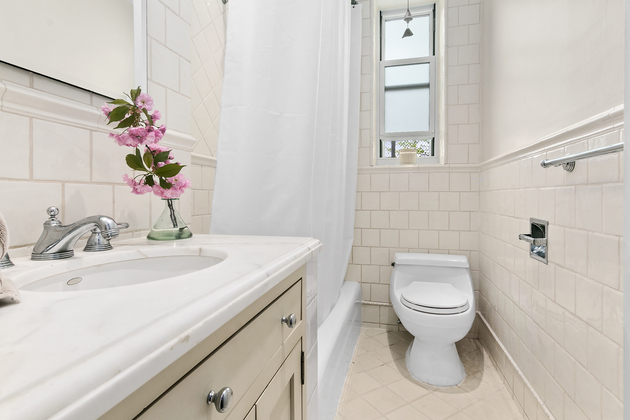